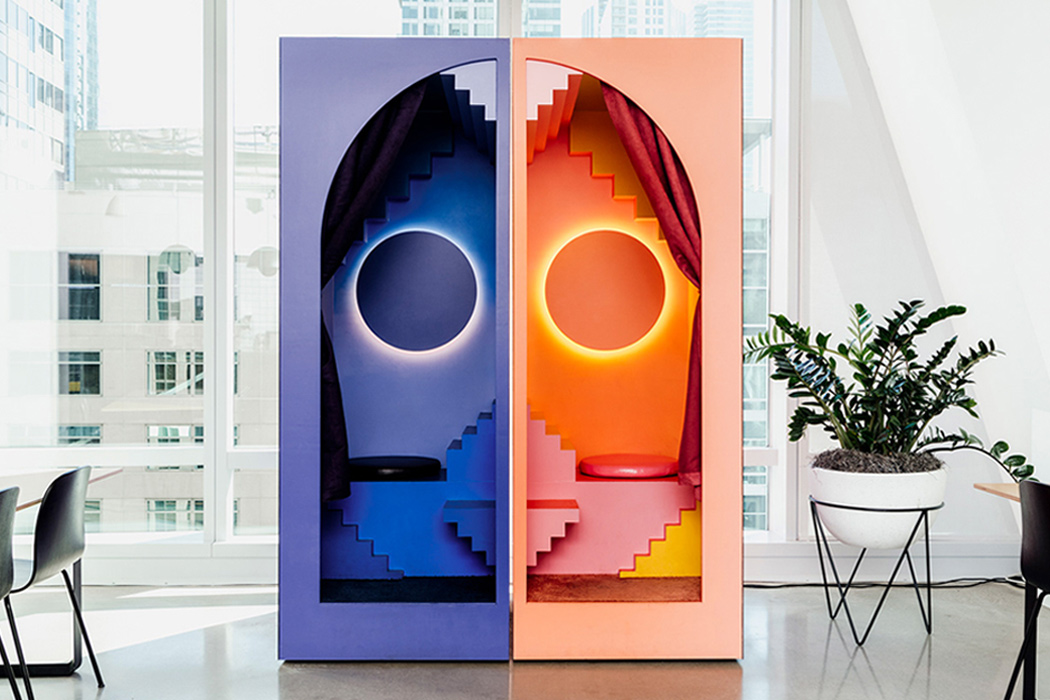 I’m no influencer, but Instagram loves a good sky pic. All you have to do is scroll through your timeline to see it filled with photos of familiar wisps of pink clouds traipsed above golden sunsets and captions that mention cotton-candy and bubblegum to find out what the sky looks like and to remind you that it’s golden-hour. Millennials have a certain appreciation for the sky and all the goings-on that takes place within it, that much is sure. From astrological birth charts to ‘once-in-a-lifetime’ lunar eclipses, we’re all obsessed and holding our breath until Elon Musk ruins it with another tweet about SpaceX. With this love for all things celestial, it’s no wonder Adi Goodrich found inspiration there, after being hired by Instagram to create a pair of video booths for their new vertical video experience.

Inspired by a recent viewing of a solar eclipse, Goodrich designed Eclipse Booths to offer a photo-visual experience for Instagram users to immerse their grids in the cosmos. Describing the booths in her own words, Goodrich says, “Lit from behind, the round portion of the booth emits a soft, indirect light. The mirrors on the ceiling extend the graphic steps throughout the booth’s interior to allude to… steps leading into eternity.” While one of the booths embodies the night sky with a darker color palette of twilight purple and midnight blue, a cooler, icy light emanates from behind the round plate – mimicking the Moon moving into the Earth’s shadow. The Eclipse Booth’s solar counterpart echoes the day we all spent cutting up old cereal boxes to watch as the Moon, Sun, and Earth aligned. With peach-rose suede curtains and tangerine-yellow accents, the brighter of the two Eclipse Booths pours warmer, golden light from behind the round plate. 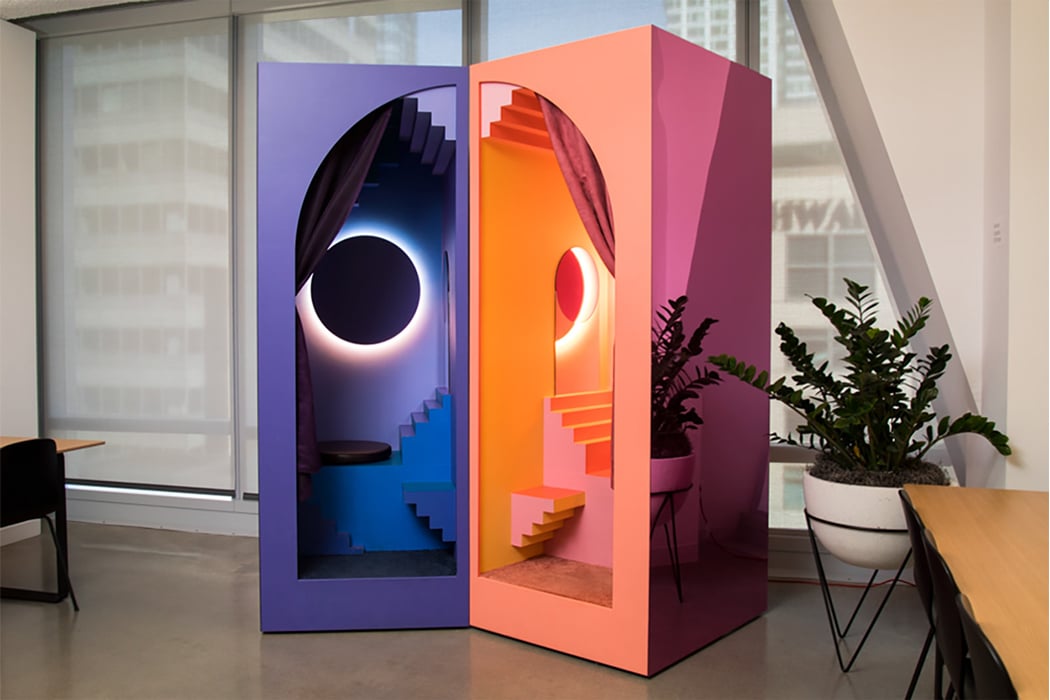 With plush carpet and means for a mirror-selfie, Goodrich’s Eclipse Booths are destined for the timeline. 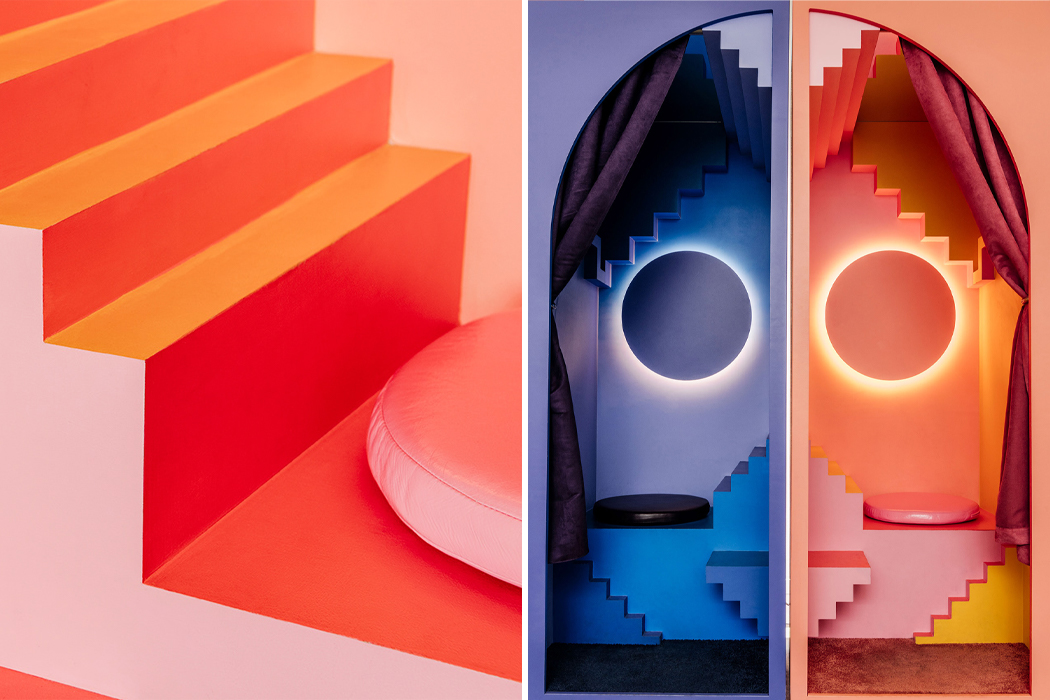 Take a photo alongside a friend for double the likes – but who will be the Sun and who’ll be the Moon? Or take a photo that shows off the energy of your Sun and Moon signs. Scorpio Moon, Libra Sun, anyone? 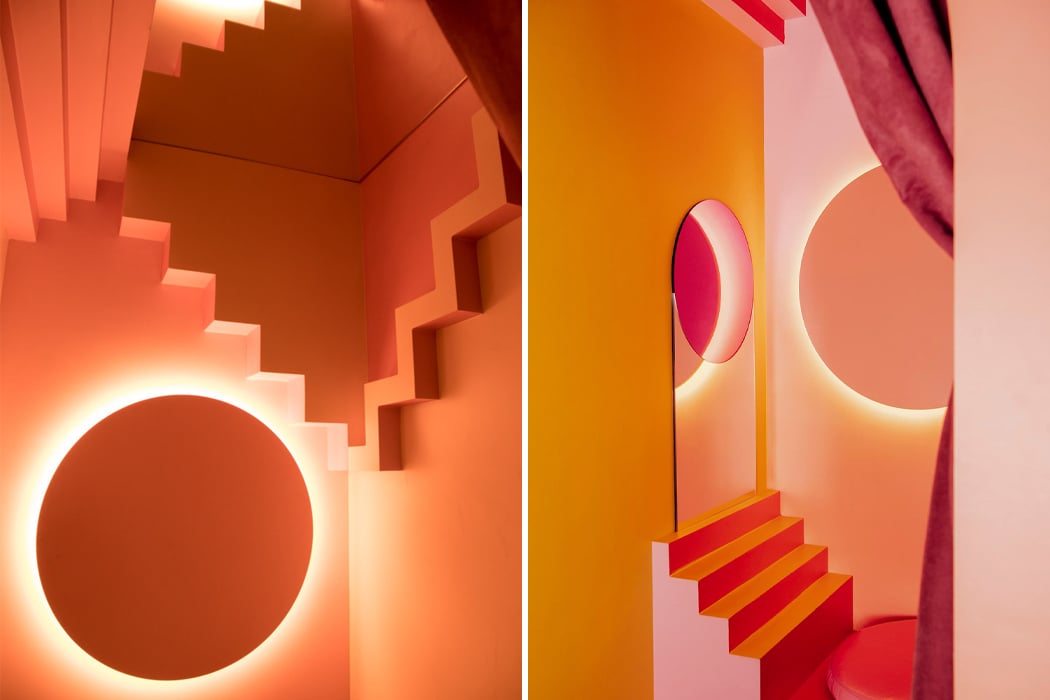 The Eclipse Booths also utilize ceiling mirrors to reflect the feeling of infinity that sometimes follows a viewing of a solar or lunar eclipse. 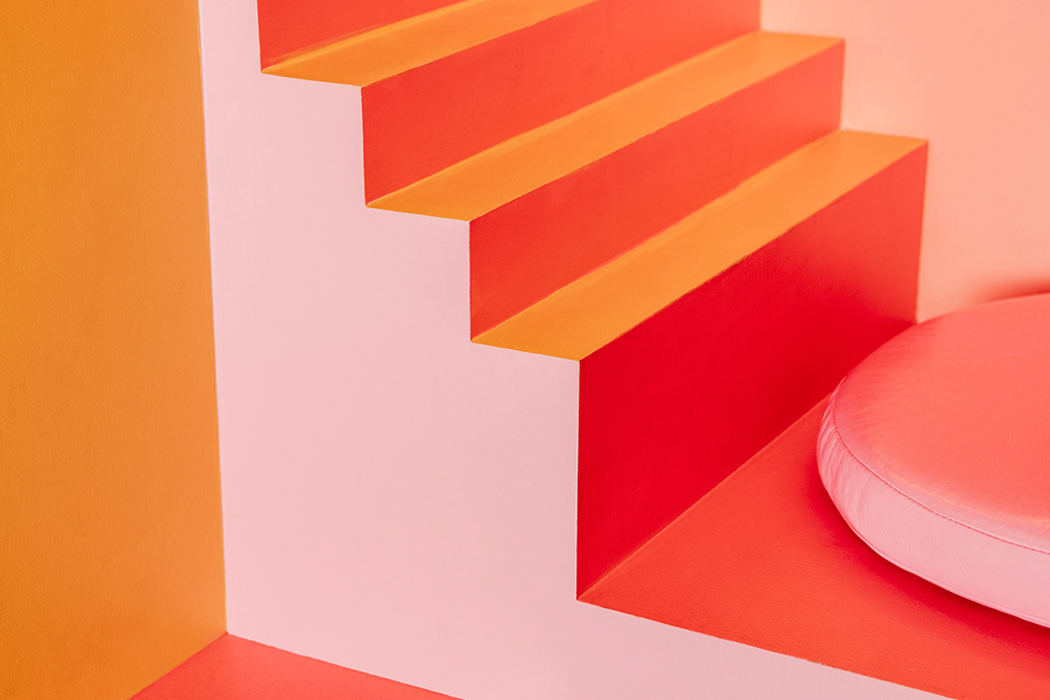 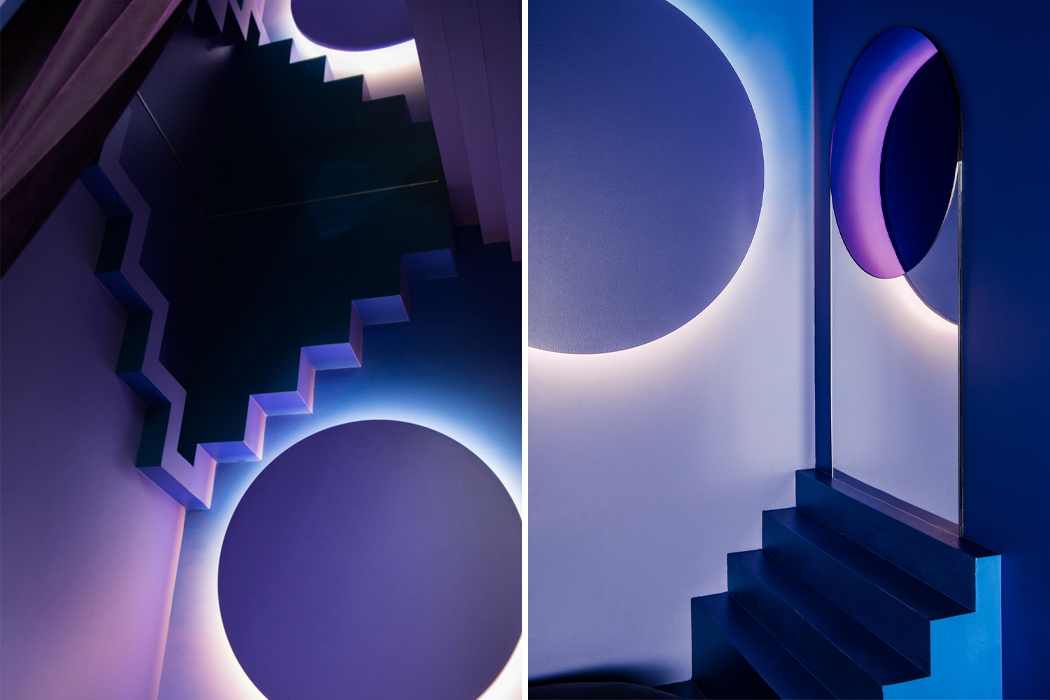 Imitation grand staircases bounce off of geometric mirrors in order to create a sort of miniature funhouse effect for the videobooths. 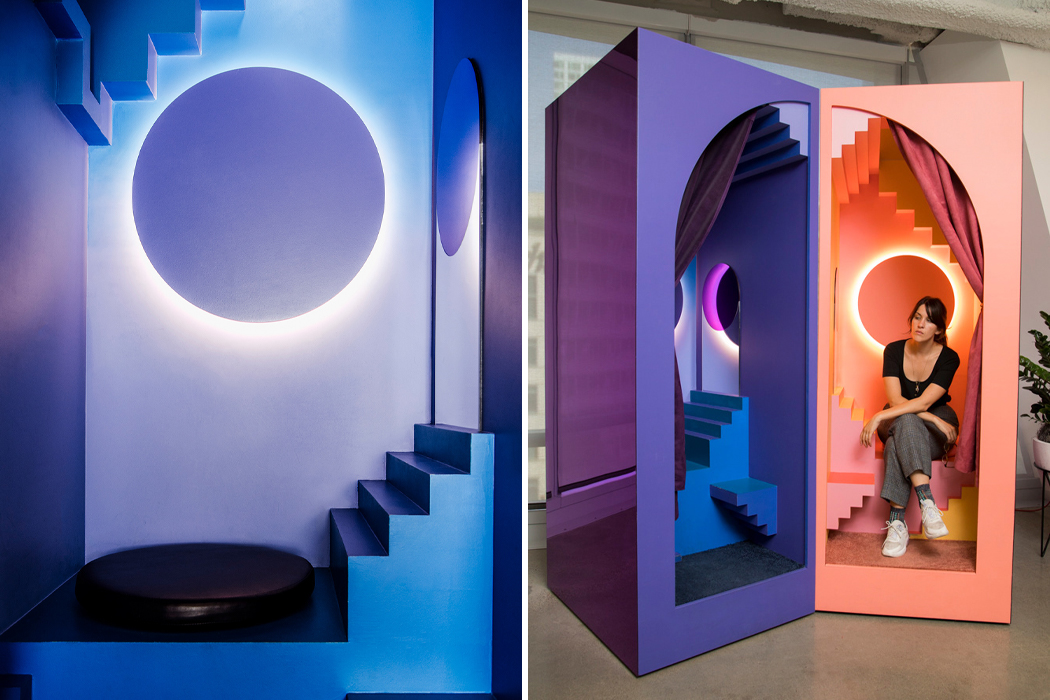 It’s 2018 and plugging phones into wall-sockets is finally old-school. The new solution? Docks. Wireless or not, a dock looks much classier than a bunch…

How does a young designer break into the industry? Continuing the series of design interviews, our new recruitment platform Yanko Design Job Board brings you answers from Daniel…

The Proclamation Duo from Proclamation Goods is called a kitchen anti-set for a reason. Together, the two-pan (with lid included) combo effectively performs the job…

Collaborating with digital artist Lirona over his latest synth creation, Love Hultén’s latest synth is an audiovisual treat. The MIDI Synth, handcrafted by Hultén, is…