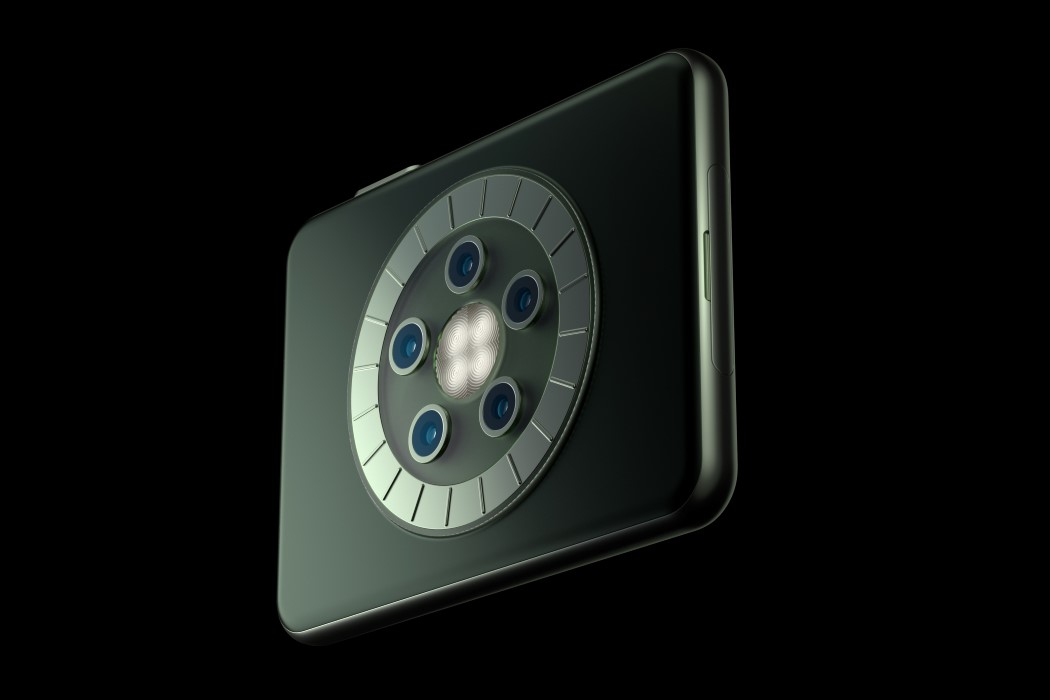 Born out of necessity, according to designer Dennis Sedov, the C4 camera is for people who’d love to own a camera as versatile as the one on the iPhone, without shelling out over $999 to buy one. Fashioned in midnight green, just like its inspiration, the C4 is a pocketable point-and-shoot that you can carry along with your phone. With 5 different lenses to shoot with, you’ve got a choice between focal lengths of 13mm, 24mm, 35mm, 50mm, 90mm (much like having a DSLR with lens attachments). A nifty scroll wheel on the front (giving the C4 the appearance of an iPad Shuffle) lets you focus on a subject, scroll through lenses, and even navigate through the gallery of photos you’ve clicked on the camera. You’ve also got a pretty powerful flash sitting right in the center of all those lenses, brightening up your photos with a professional touch! Designed as a concept to bridge the gap between DSLRs (that have multiple interchangeable lenses) and phone cameras (that are portable), the C4 is a pocketable camera that gives you absolute photography props without needing to own a fancy, expensive phone… or an expensive camera with even more expensive additional lens kits! 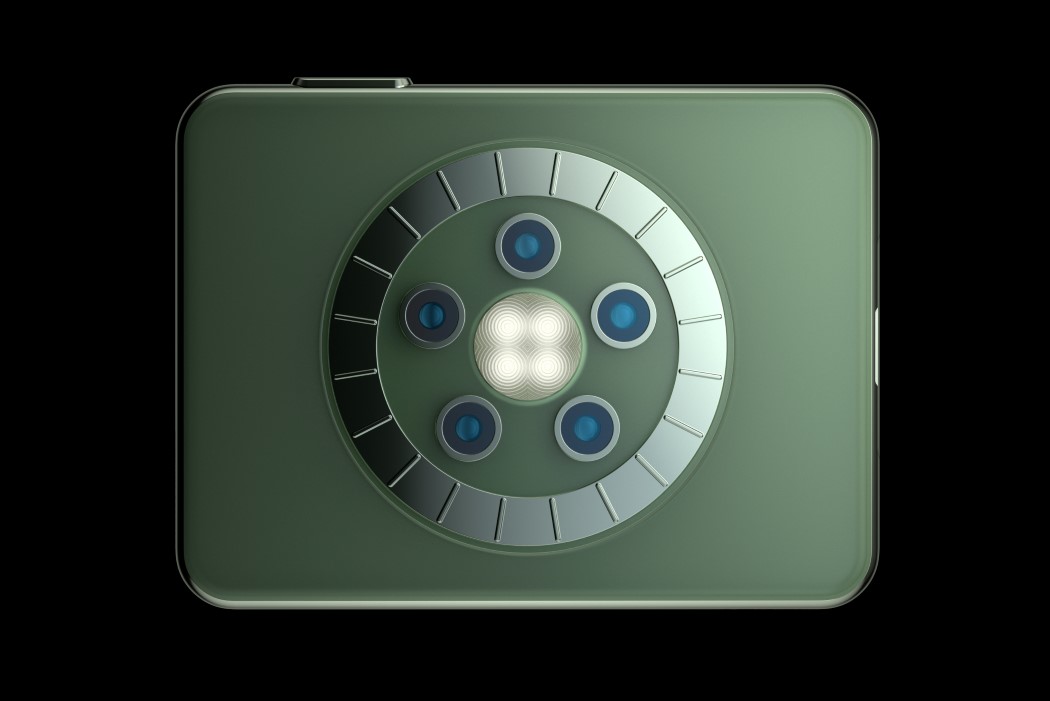 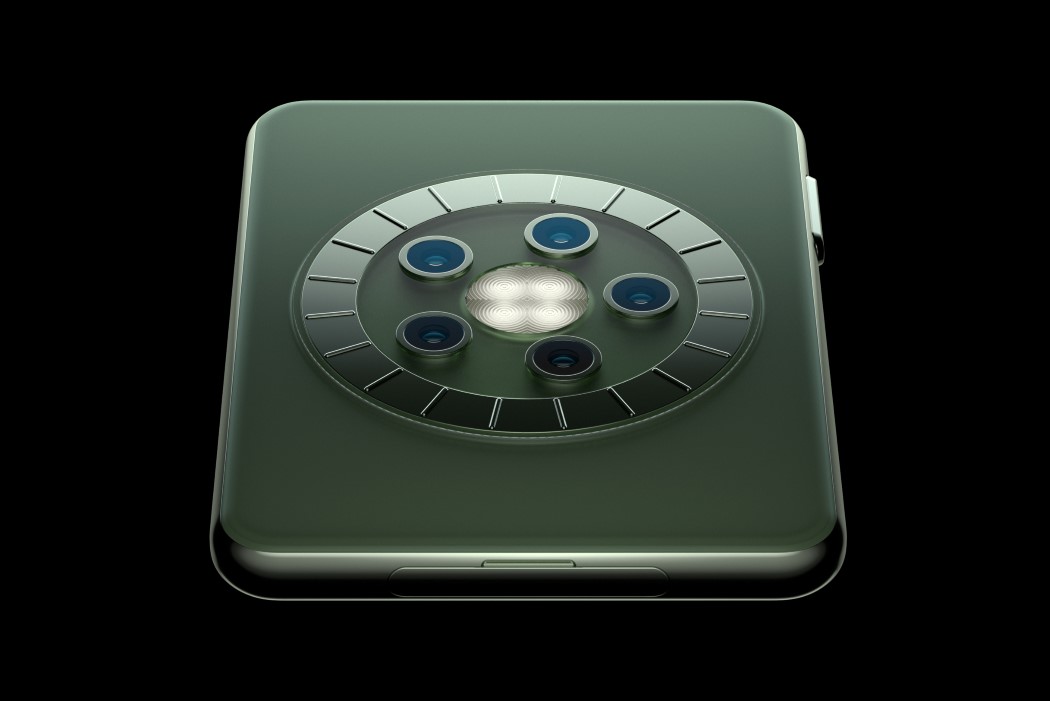 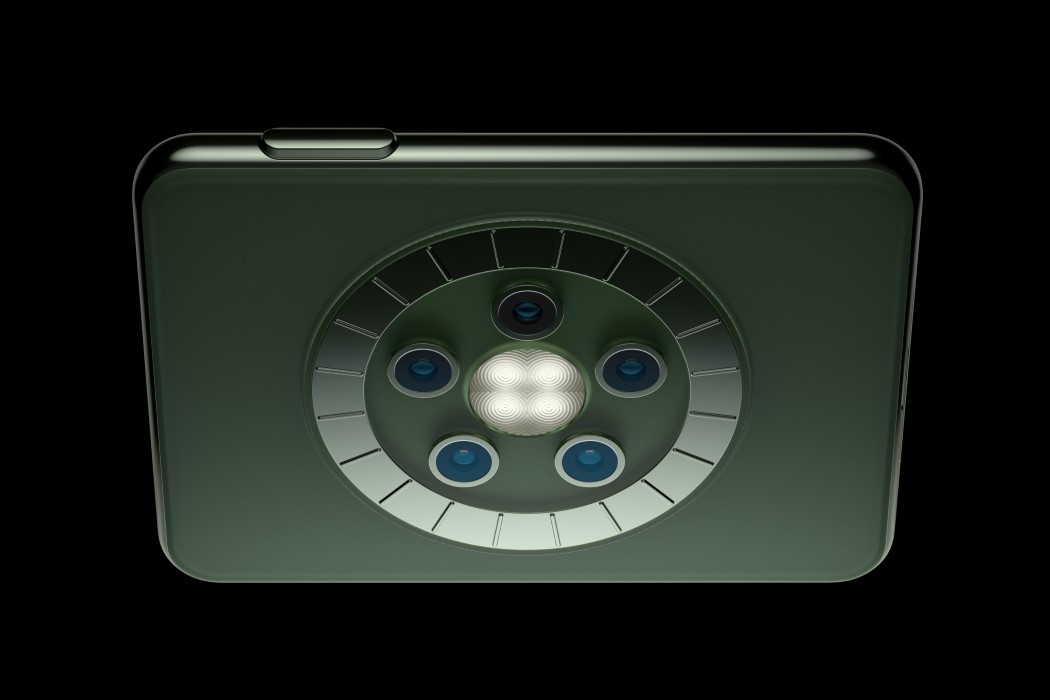 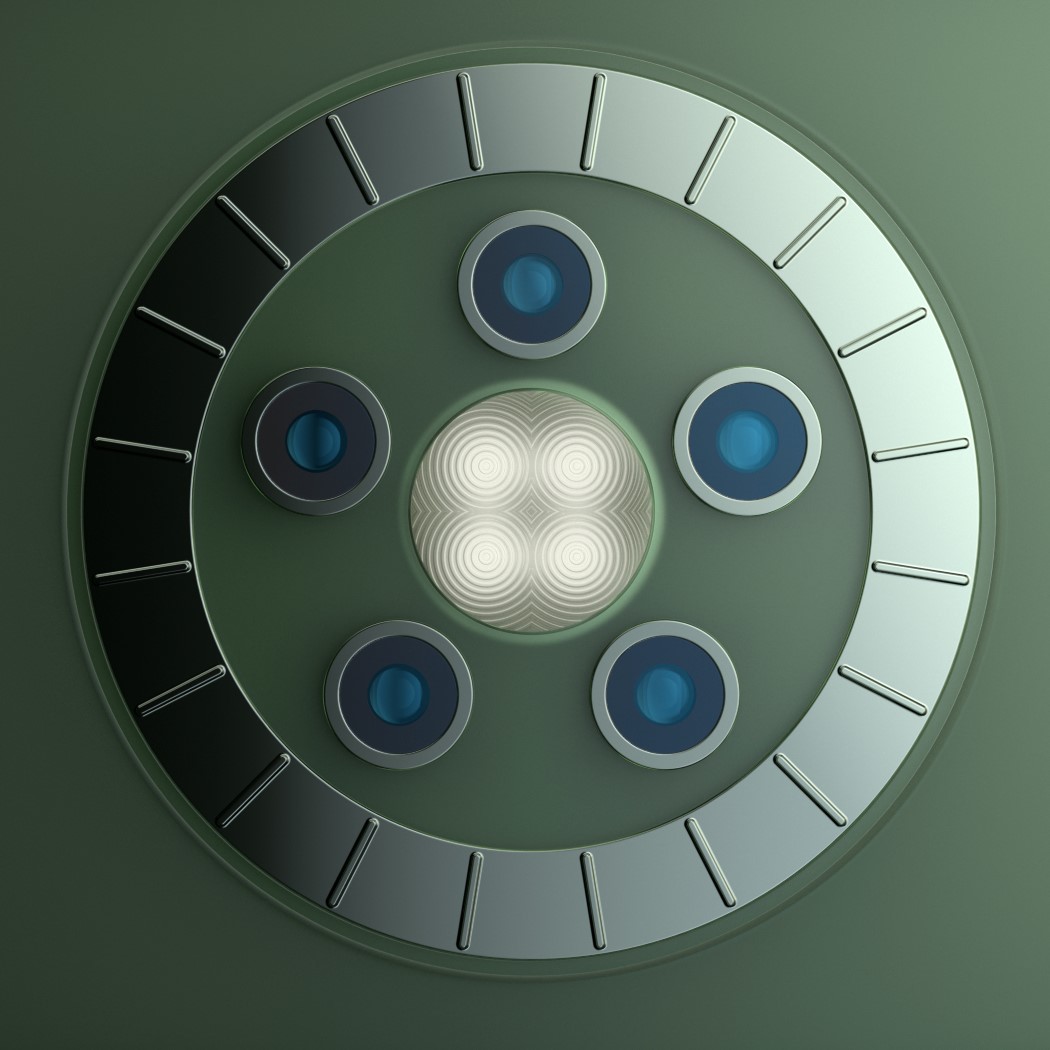 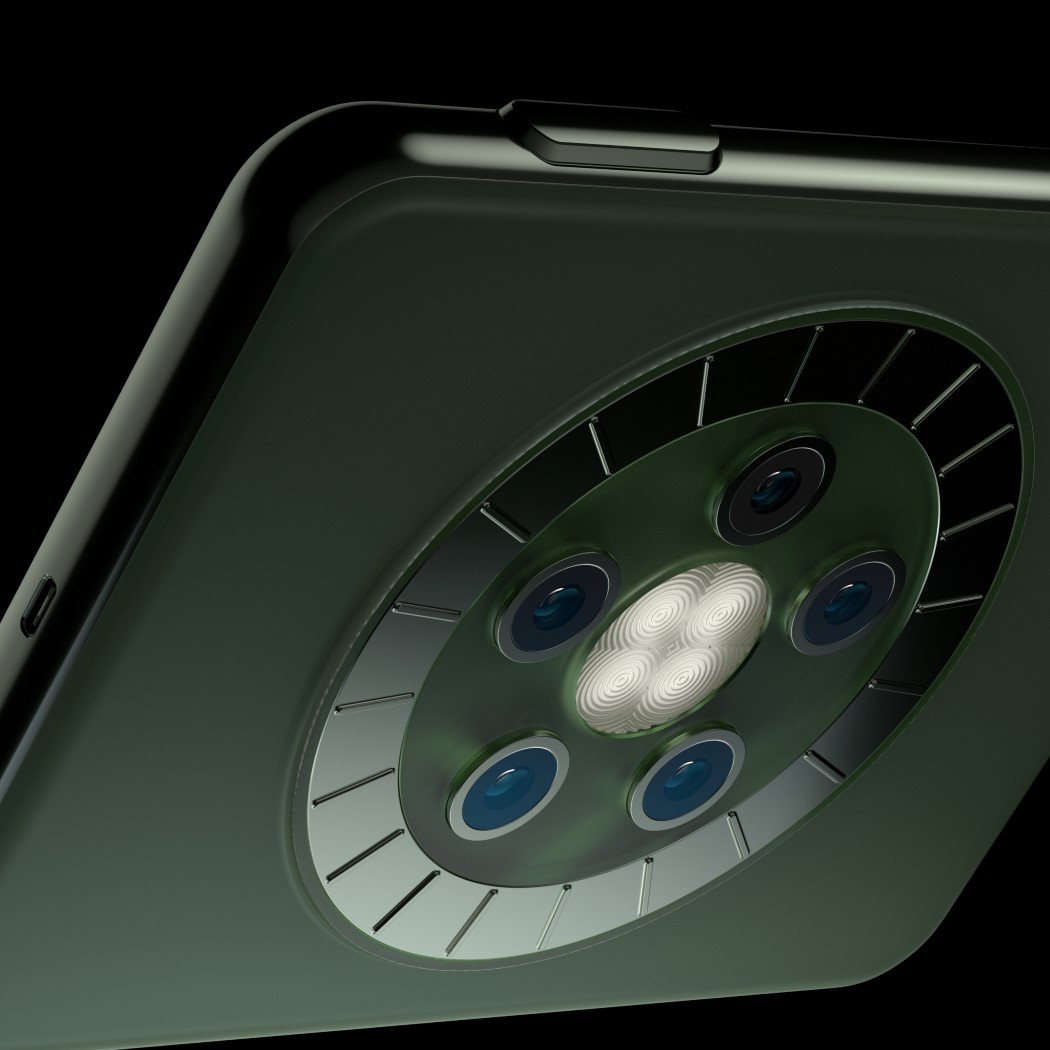 Superplastic’s New Toy is a 3D Canvas for Pop-culture!

https://www.kickstarter.com/projects/superplastic/janky-limited-edition-art-toys-by-superplastic Imagine a blank wall, just waiting to be spray painted on. Imagine the kind of art that artists from different backgrounds could bring to…