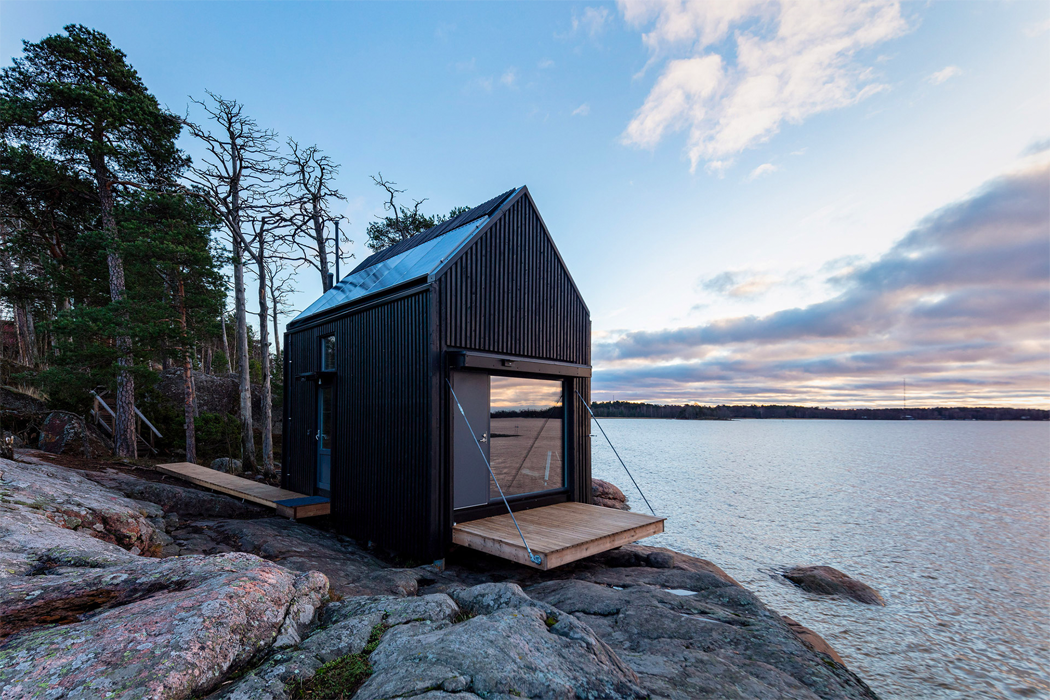 The tiny home movement of today has garnered a lot of attention for many reasons, but most seem to form out of the environmental benefits that come with living in a tiny home. It’s true that downsizing to a tiny home will in turn downsize your own carbon footprint, but some tiny homes take it another step further. The Majamaja Wuorio, built by Pekka Littow of Littow Architectes, is described as an ‘eco-cabin’ for its use of green energy storage and a closed-circuit wastewater treatment system.

Pekka Littow’s Majamaja concept was born from life on Finland’s archipelago and essentially speaks to a building tradition that prioritizes harmony between humans and nature. Majamaja Wuorio units are prefabricated, transportable, and by making use of off-grid technologies such as solar panels and a recirculating water treatment system, the units can be situated anywhere. The tiny cabin’s closed-loop water treatment system collects both rainwater and air humidity in order to store it, then send it to the integrated water purification system for residents to use in the shower, kitchen, or bathroom. Waste from dry toilets is also composted and reused as fertilizer. The water purification system is powered by solar panels and a fuel cell, which also provides green energy storage for additional household appliances such as stovetops, air conditioners, and light fixtures. The Majamaja Wuorio Eco-Cabin stands as a pilot design cabin and part of a larger off-grid village currently in development. Beginning in 2021, Littow Architectes has plans to open Majamaja eco-cabins up to short term rental periods, so that guests can experience the simple joys that come with living simply in a tiny home on the coast of Finland’s southern capital, Helsinki. Since Littow’s tiny homes are transportable, potential environmental damage during pre-construction periods is entirely avoided. Opting instead for easy assembly and disassembly, Majamaja as a concept commits to “sustainable spatial planning projects with light infrastructure,” as described by Littow.

In constructing self-contained, tiny homes for Finland’s coast, Littow aimed to build Majamaja Wuorio as an example for future housing solutions. Each unit is built from prefabricated wood elements without the need for heavy-duty tools or too much elbow grease. Each unit’s lightweight infrastructure and easy assembly give way to installation possibilities in even the most remotes areas – all that’s needed is a helicopter, or dingy to hop between islands on the archipelago. 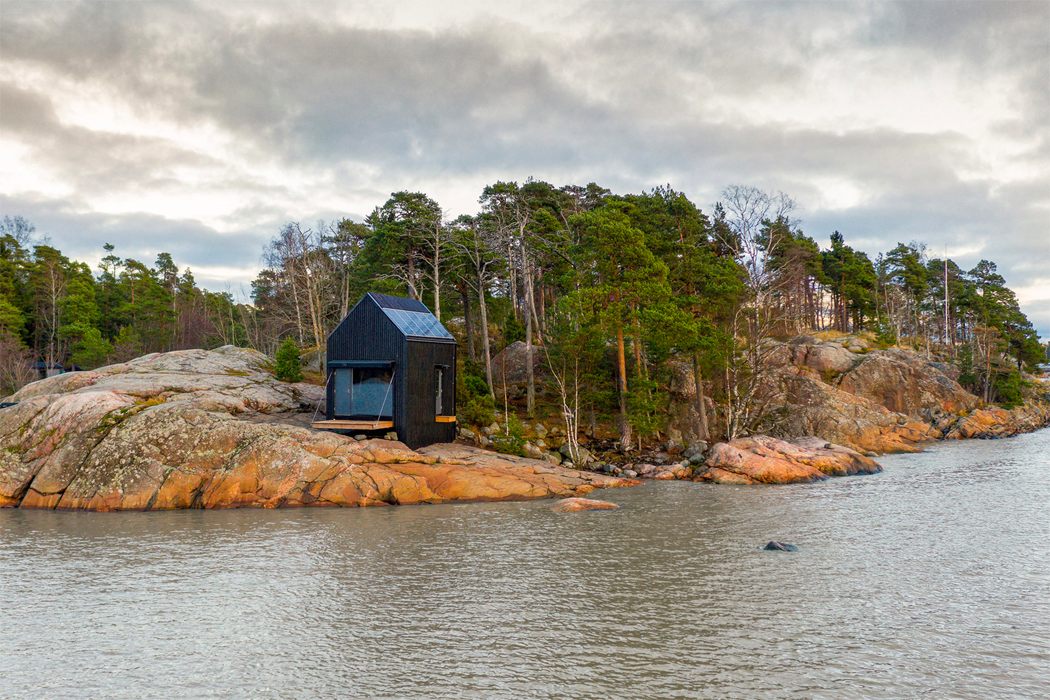 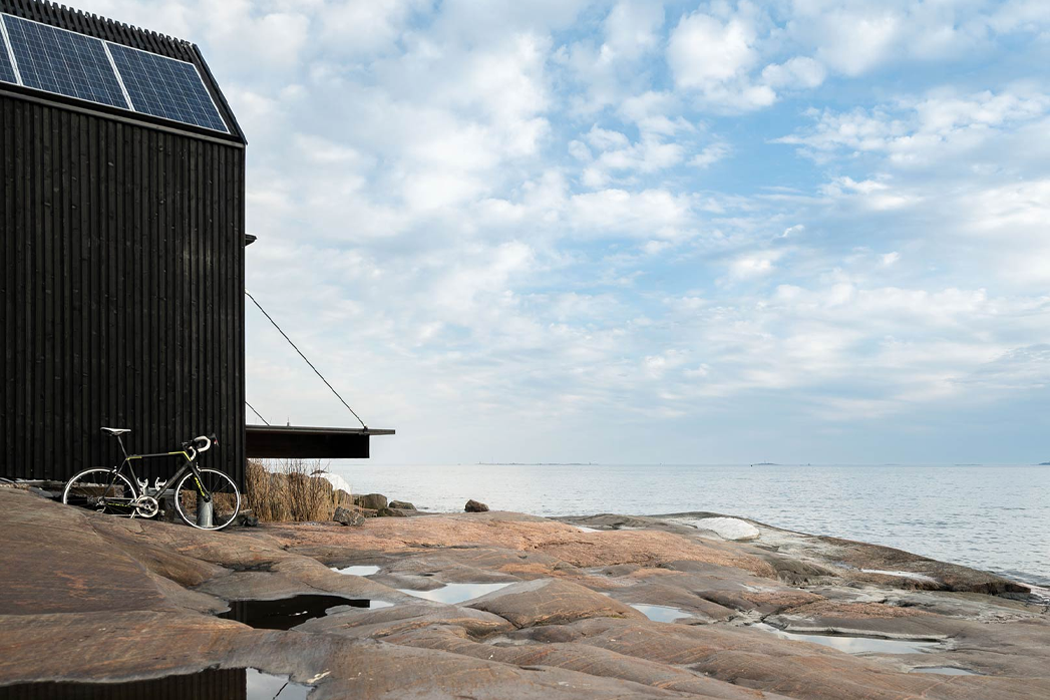 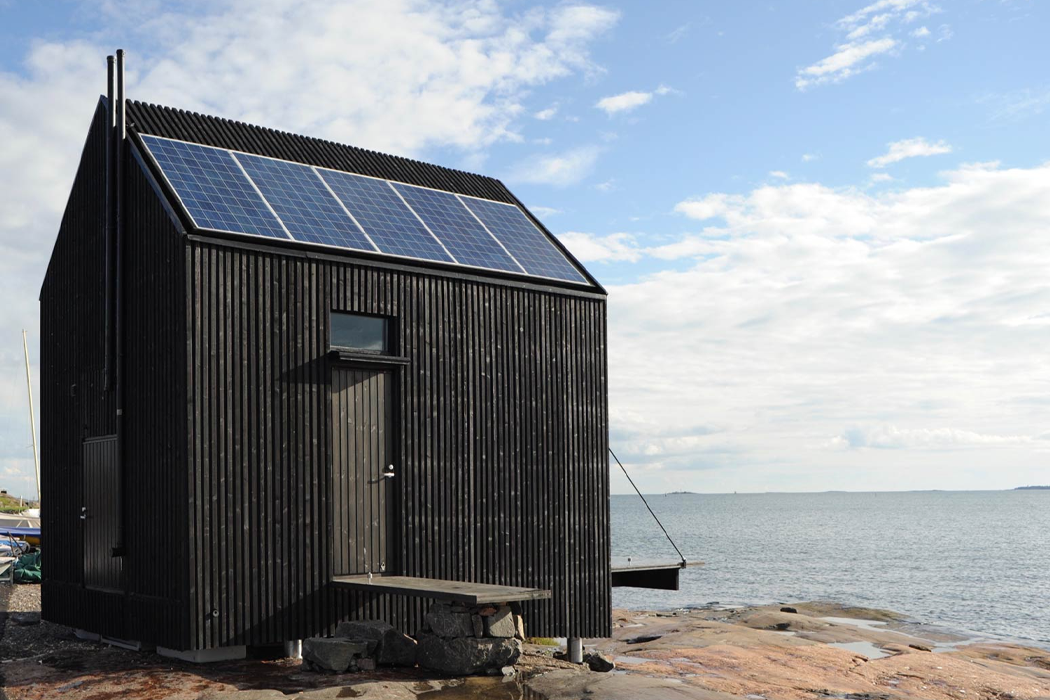 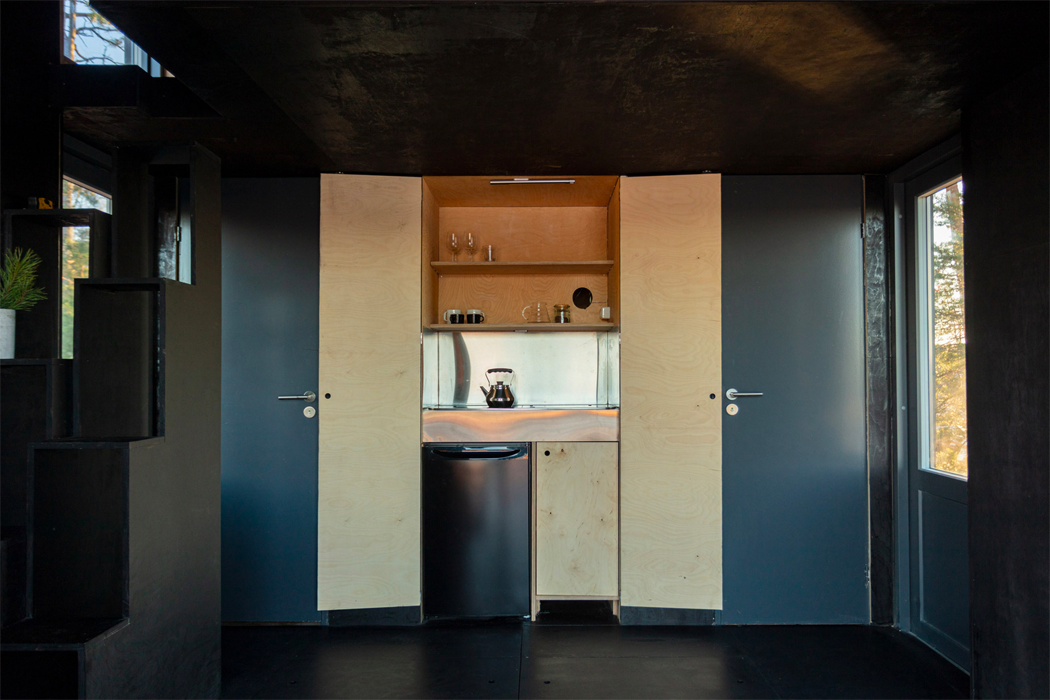 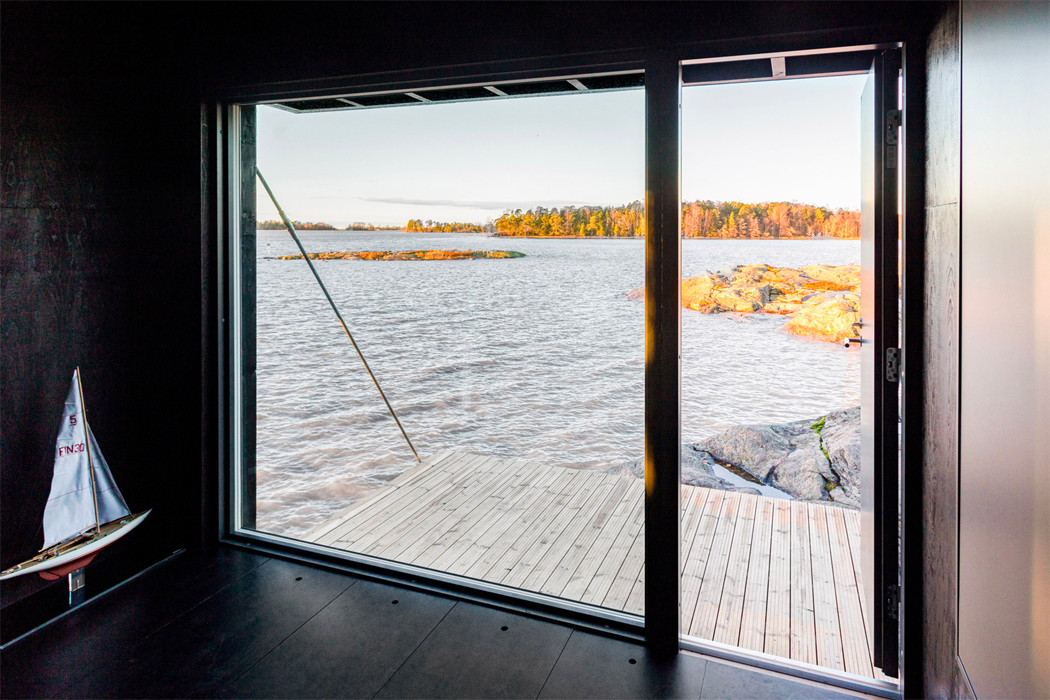 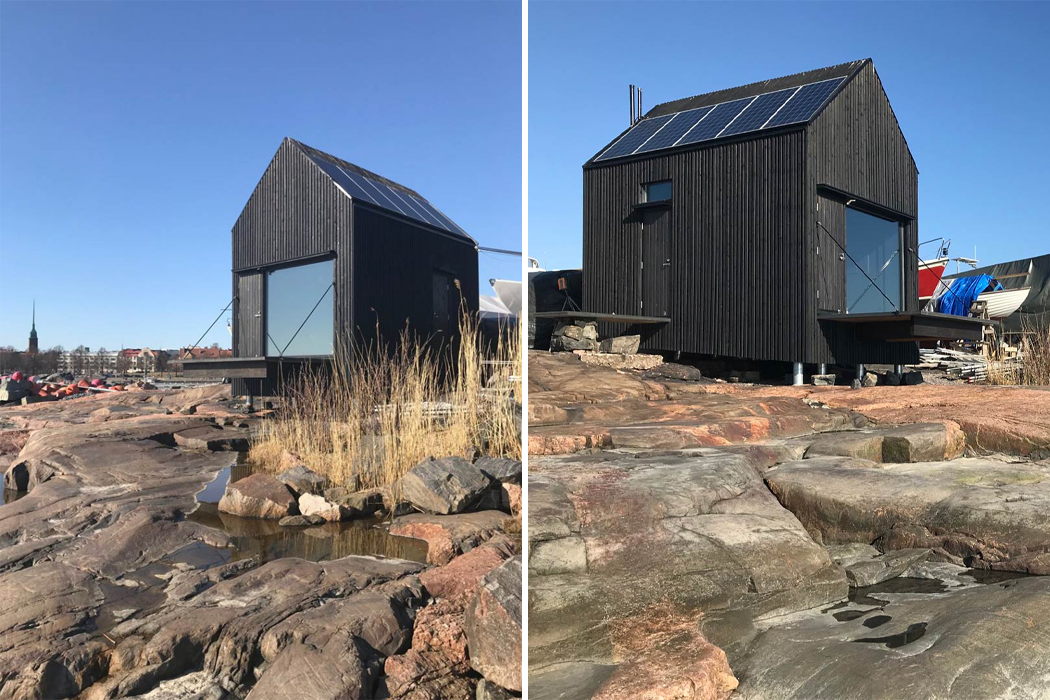 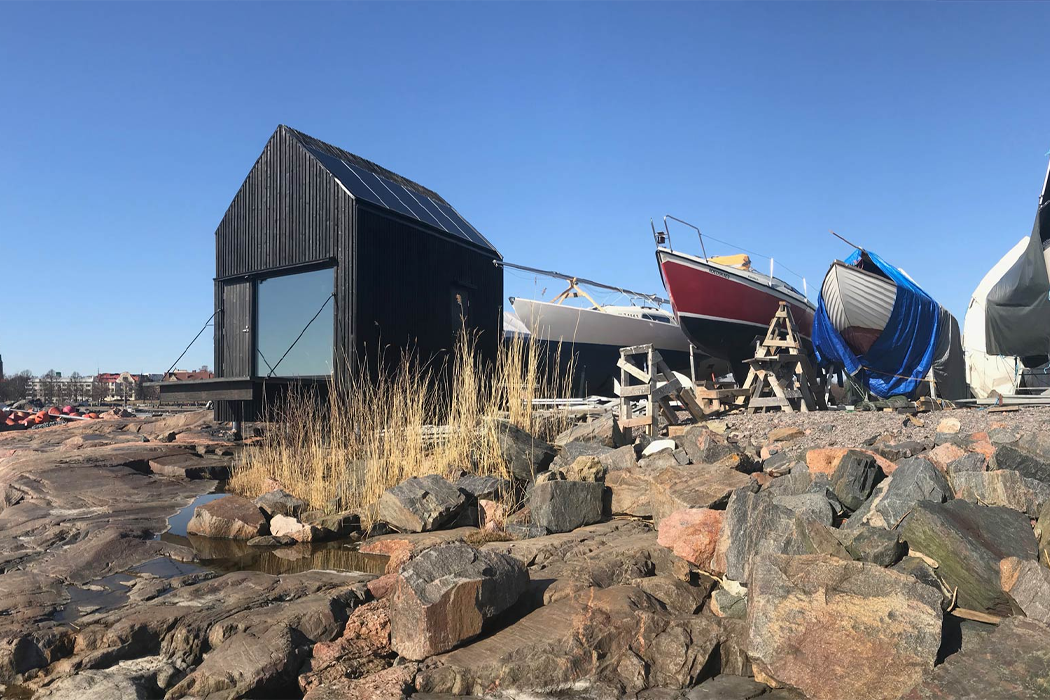 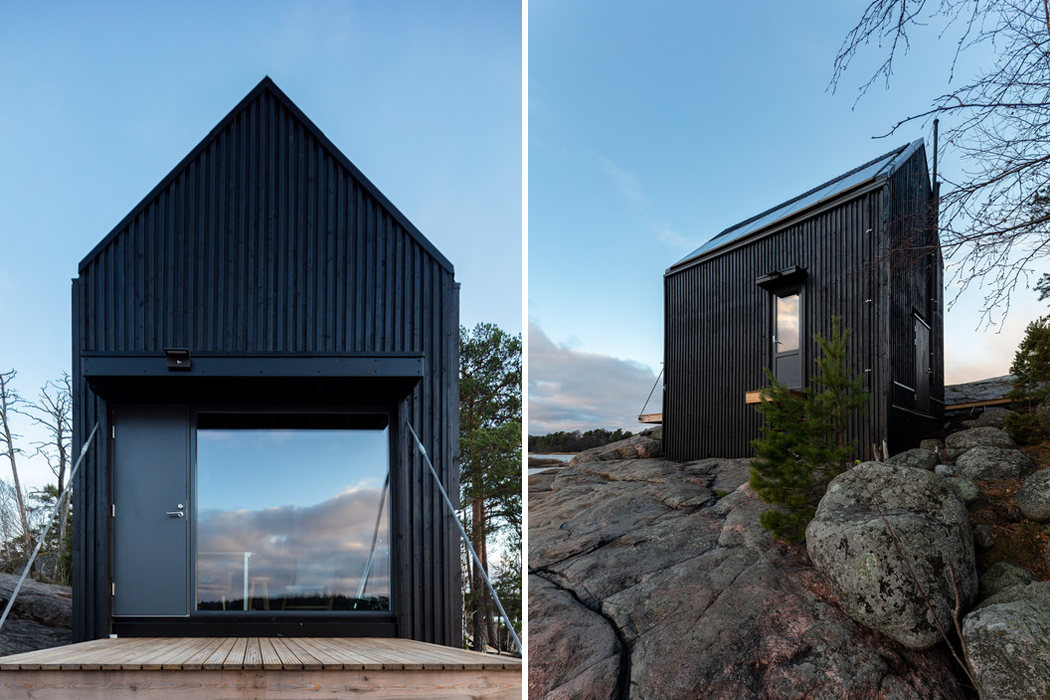 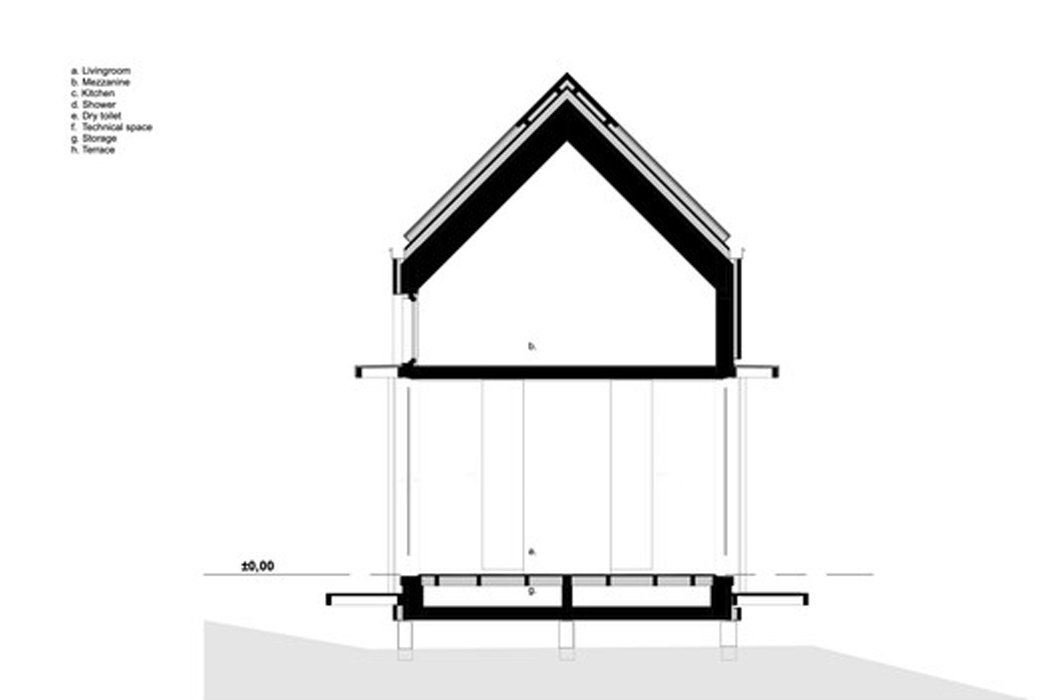 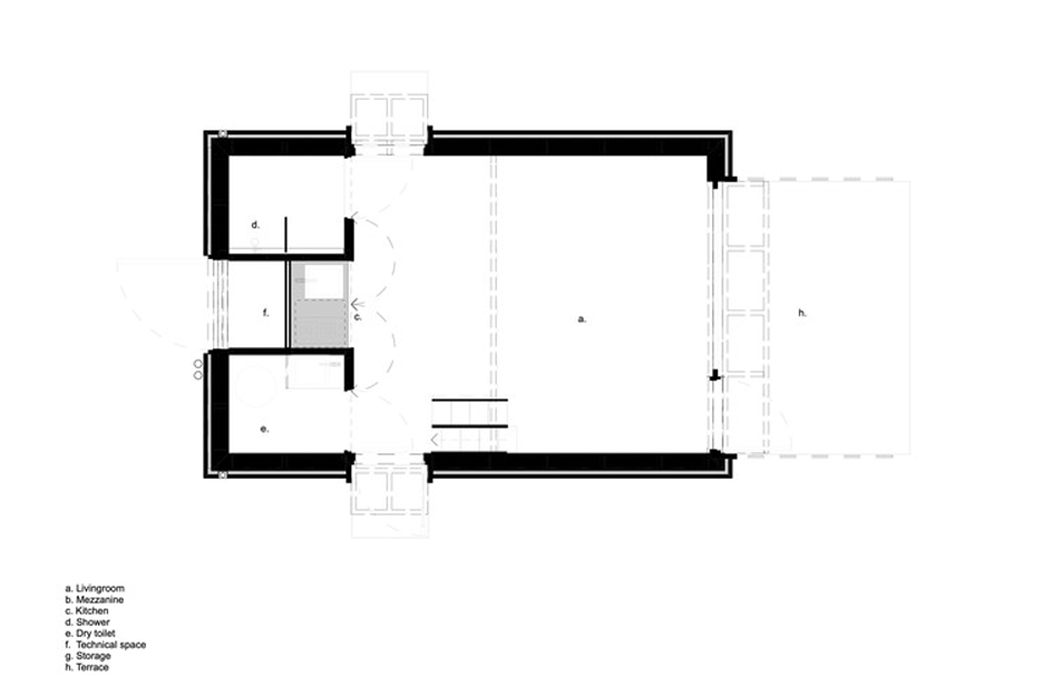 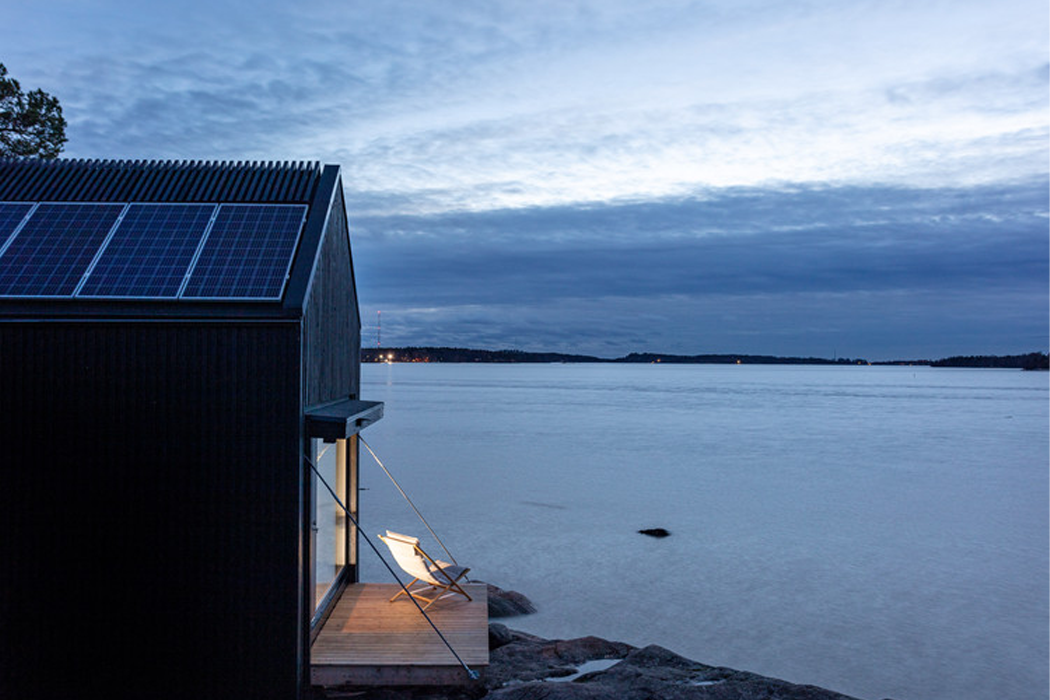 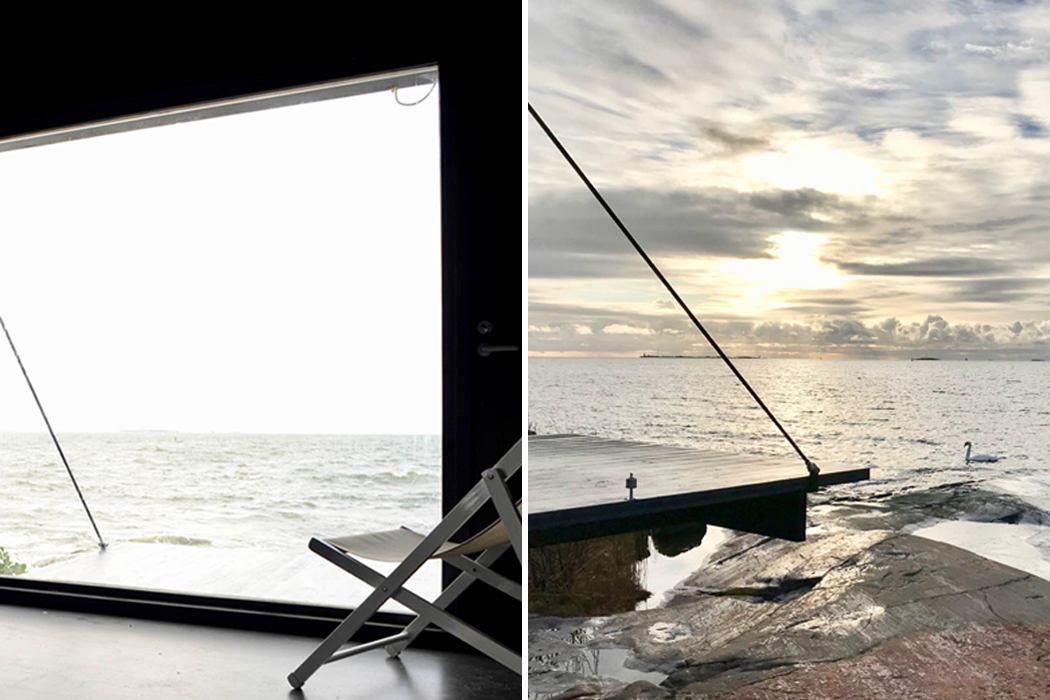 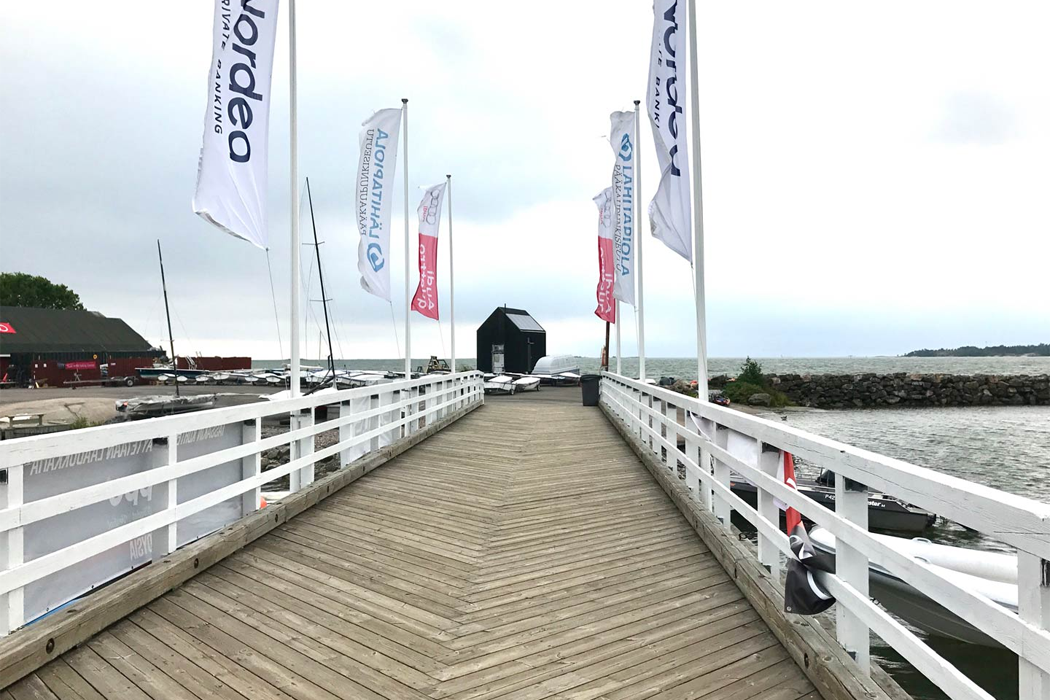 This tiny home’s prefab, eco-centric design is a modular living space that expands as you need!

Considering all of the strides sustainable construction has made in recent years, tiny homes have come a long way. Primarily built to cut carbon emissions…

Designed to reduce domestic waste, Paradise is an automated plant cultivator and compost bin that uses integrated technology to prompt users when the compost or…