Bjarke Ingels has always pushed the boundaries and turned ambitious concepts into a reality. What I love about his work that he always incorporates sustainability into his architectural structures while moving ahead with the times – Ingels shows us time and again that the future is green. BiodiverCity is one of his most recent projects, it is a city of three islands connected by autonomous vehicles for land, water, and air to make this a transport emission-free habitat off the coast of Malaysia.

Three islands will be built in Penang and will serve as cultural, business, and residential hubs. The most striking thing about the development is that all the transportation on the 4,500 acres will consist of autonomous boats, vehicles, and air travel, making the islands car-free and pedestrian-friendly. Construction is one of the biggest sources of carbon emissions, in fact, even more than the aviation industry. So to reduce the impact on the environment, most buildings will be prefabricated or 3D printed on-site and others will use a combination of bamboo, Malaysian timber, and “green concrete” which is made from recycled materials like aggregate.

The commercial build is still in progress, but will eventually consist of three islands — the Channels, Mangroves, and Laguna. These will include about 2.86 miles of beaches, 600 acres of parks, and 15.53 miles of waterfront. Previous land developments in Penang have disturbed the local habitats and coastal areas, so to make amends and solve this looming issue, BiodiverCity will be designed as connected “urban lilypads” and all islands will be able to harness resources locally. The Mangroves honor the wetlands (and of course, the mangroves) and will be made for business and events with a special space called Bamboo Beacon to host conferences or concerts. Lastly, the Laguna will be a cluster of eight small islands built around a marina and this is where people can live in houses that float, are stilted, or terraced. The three islands will be made up of different “districts” that will altogether house 15,000 to 16,000 people on 50 to 500 acres of land.

BiodiverCity will be planned to be a sustainable city where people and nature not only co-exist but thrive. There will be “buffers” between 50 to 100 meters that will surround each district in order to form a harmonious relationship between the people, the land, and the wildlife – think of these buffers as architectural glues for the new ecosystem. To keep native animals safe in spots that are being inhabited by humans, the builders will also include canopies, waterways, and boardwalks. In line with this strong green approach, there will also be green roofs and open spaces to create a symbiotic relationship between people and nature. “We are literally embarking on a journey to create more of Malaysia for future generations. We have decided to set the bar as high as humanly possible by imagining a new archipelago that aims to be both more culturally and biologically diverse than previous developments.” said firm founder Bjarke Ingels. The islands will be built in collaboration with other private companies like Hijjas, Knight Frank, and Ernst and Young.

BiodiverCity is a part of the Penang2030 initiative that focuses on sustainable living while improving the state’s quality of life, level of income, and participation from citizens. 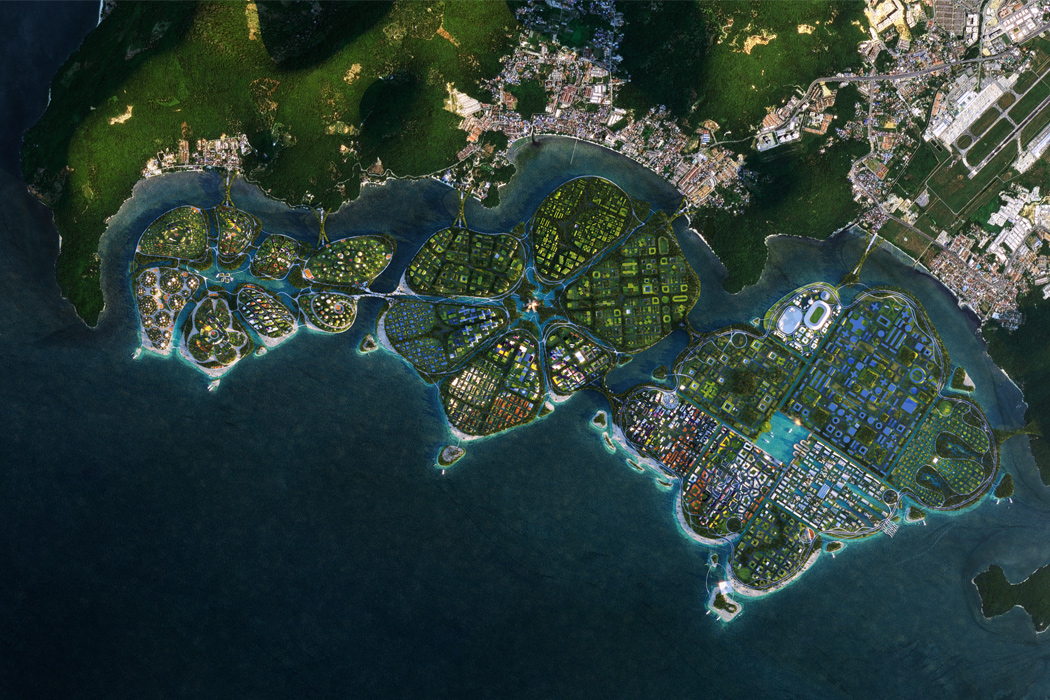 The islands will be integrated with a SMART grid that provides residents with live data detailing waste and energy consumption – this will help the community to make informed sustainability-related decisions. 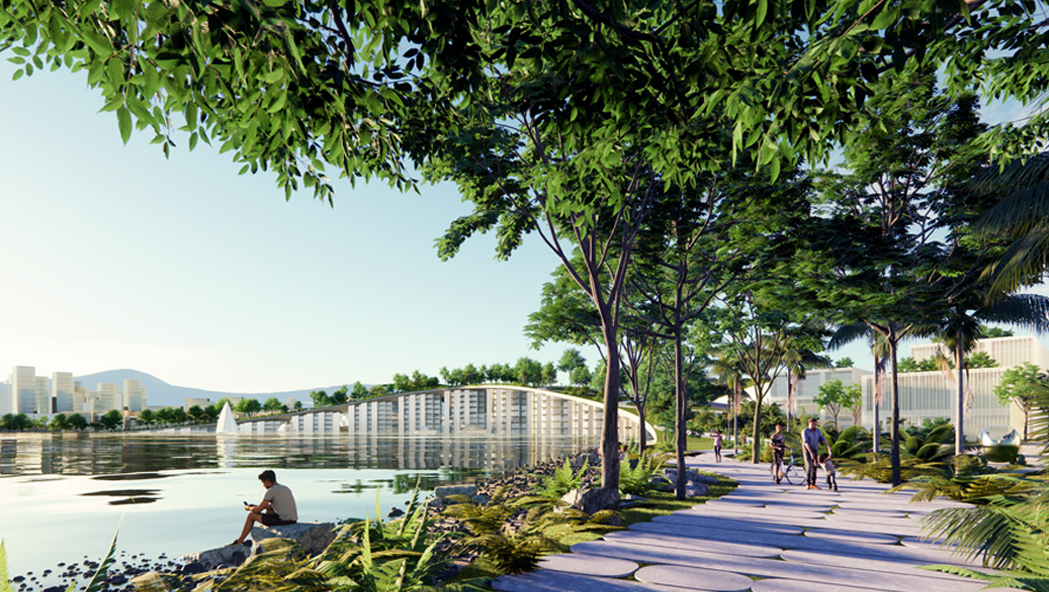 The Channels will have a 500-acre digital park for researchers, educators, families, and businesspeople with virtual reality and robotics that will be the new norm in future cities. 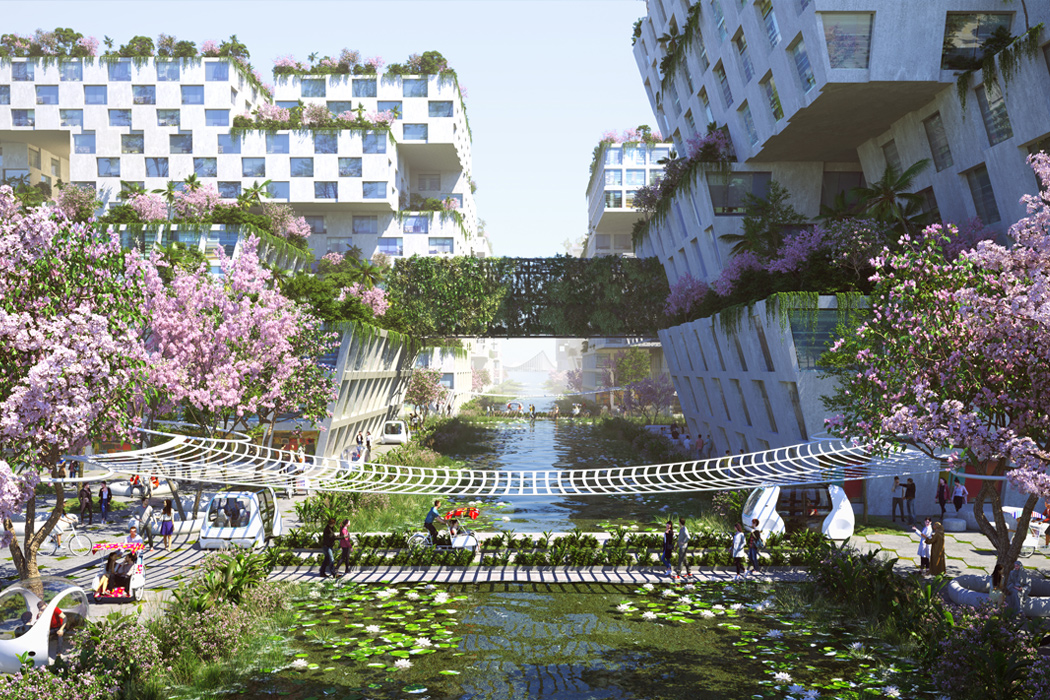 “Our masterplan proposal, BiodiverCity, supports the Penang2030 vision with a clear focus on livability, on stimulating a socially and economically inclusive development, and on environmental sustainability for future generations,” said BIG. 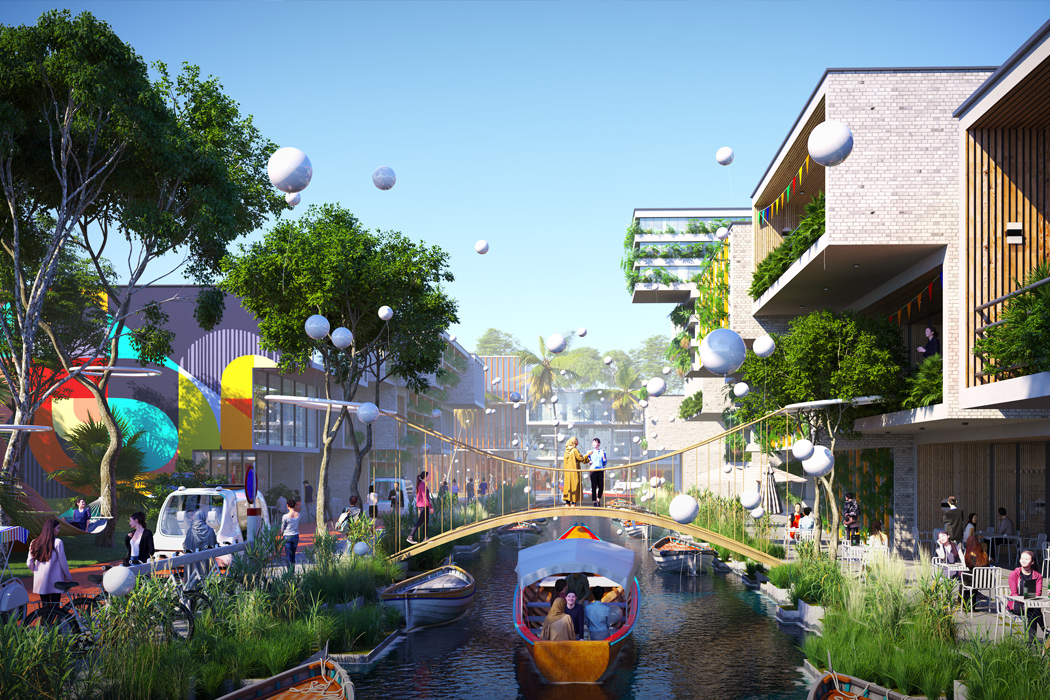 “If Penang is defined by its rich cultural diversity and its abundant biodiversity, we would like to envision the Penang South islands as an archipelago where the two can coexist in a human-made ecosystem, expanding and enhancing one another,” said BIG founder Bjarke Ingels. 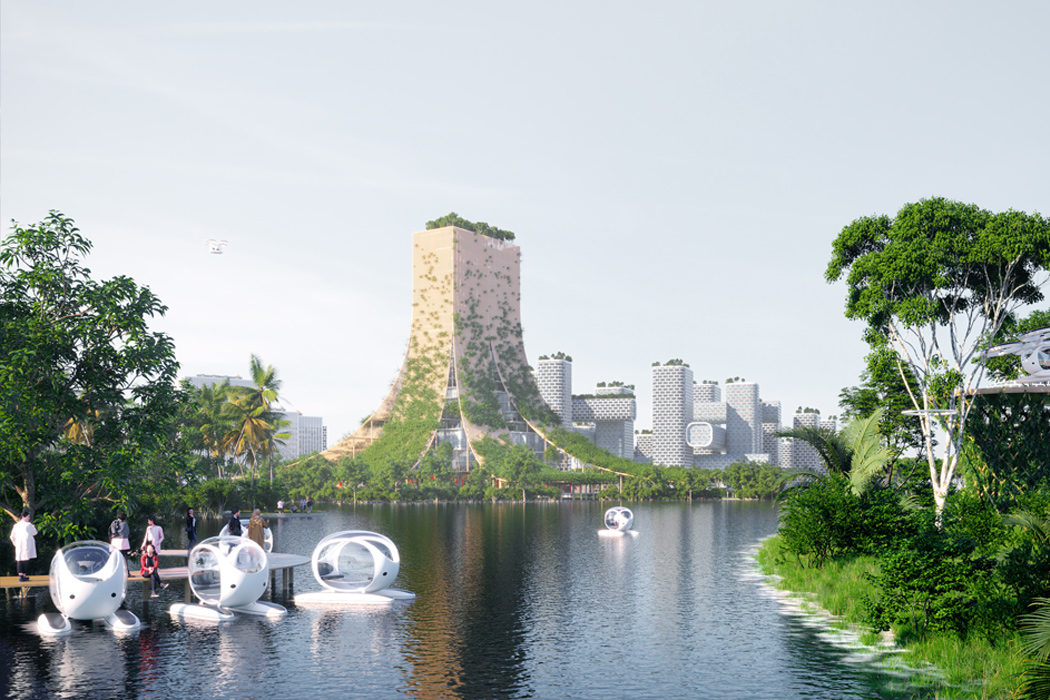 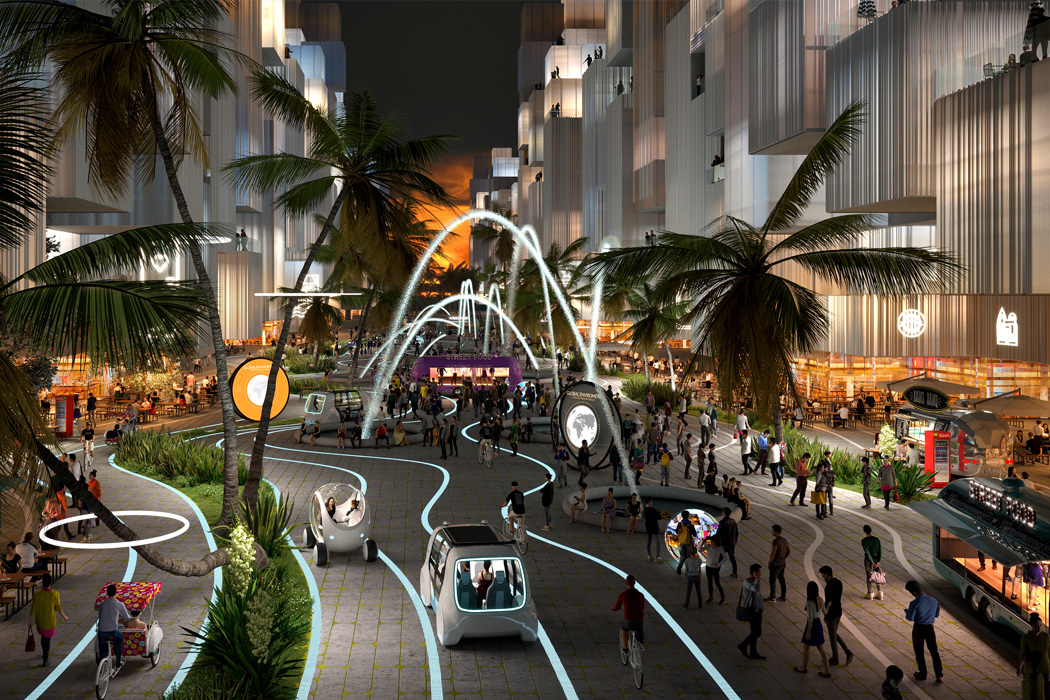 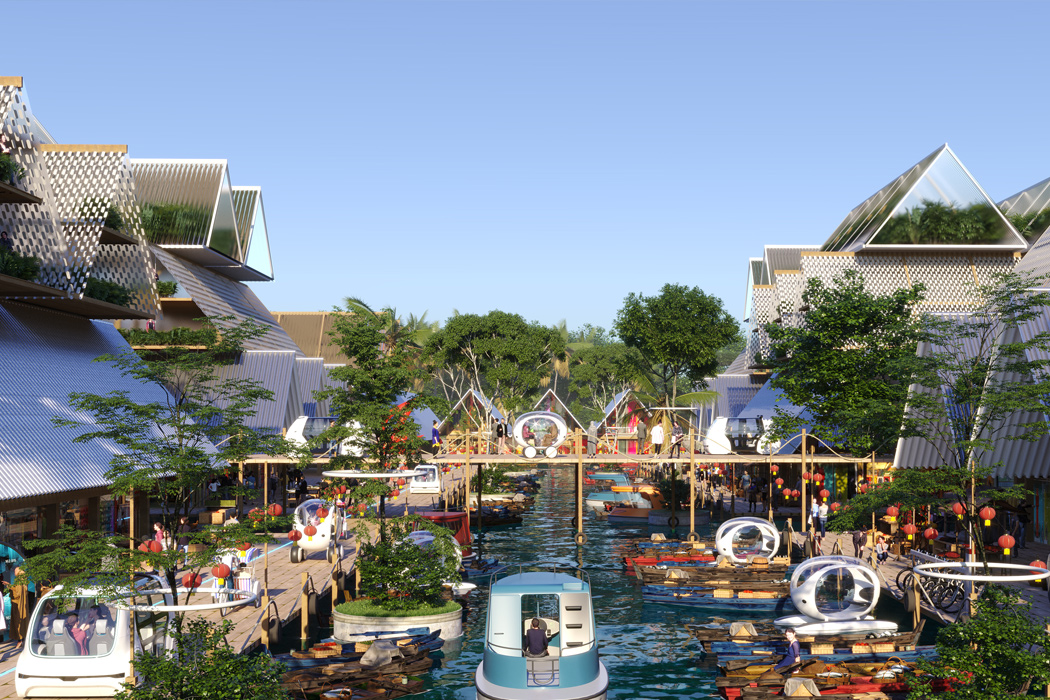 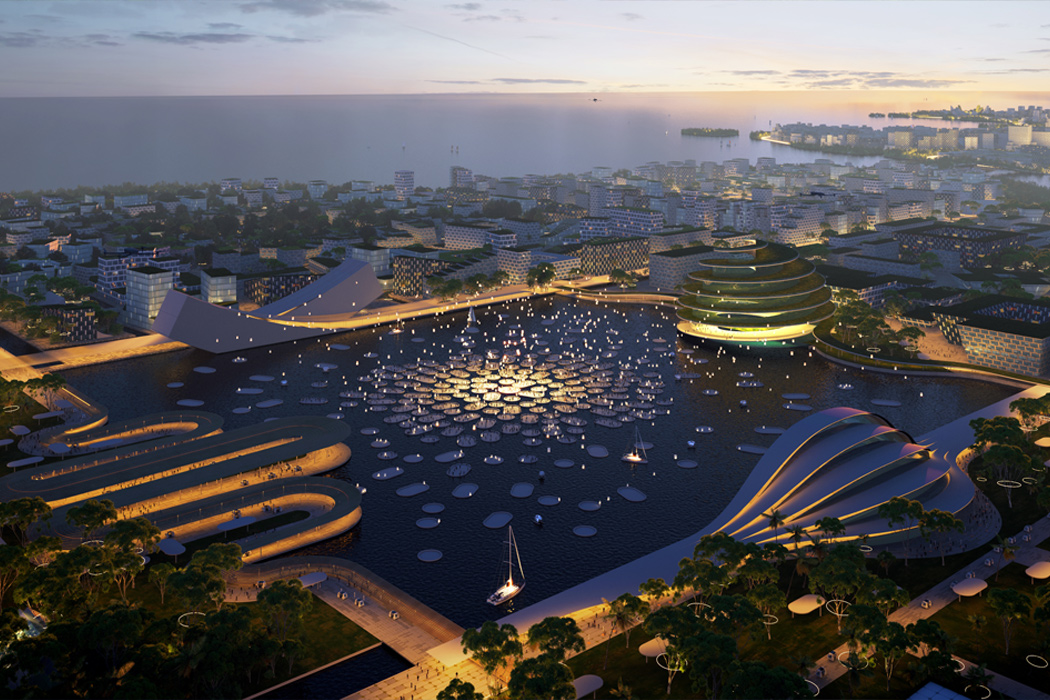 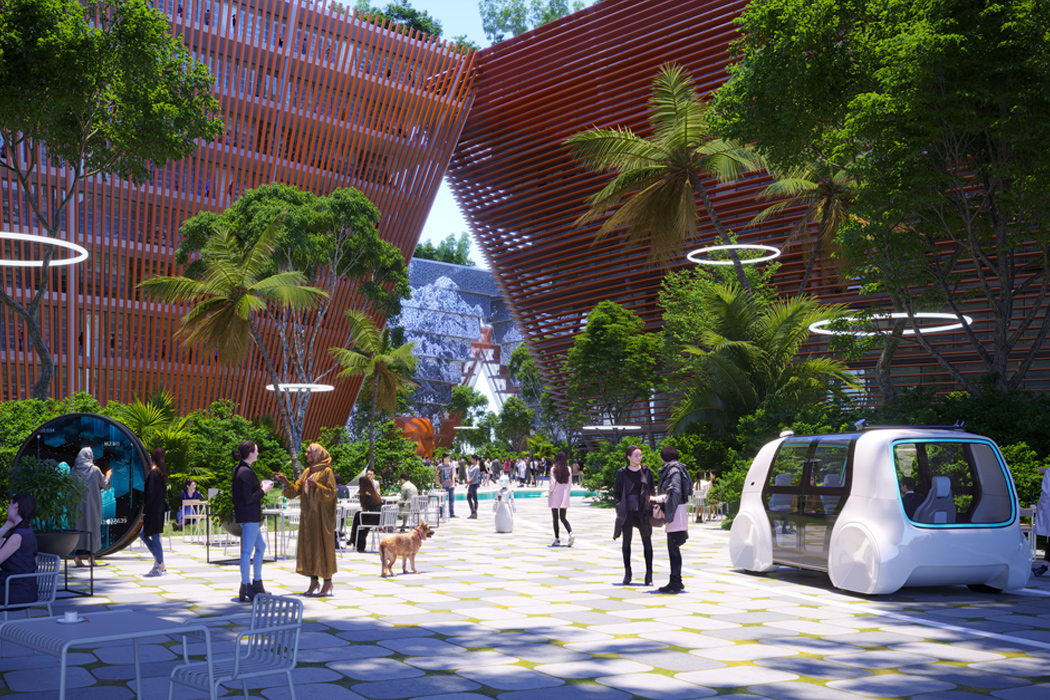 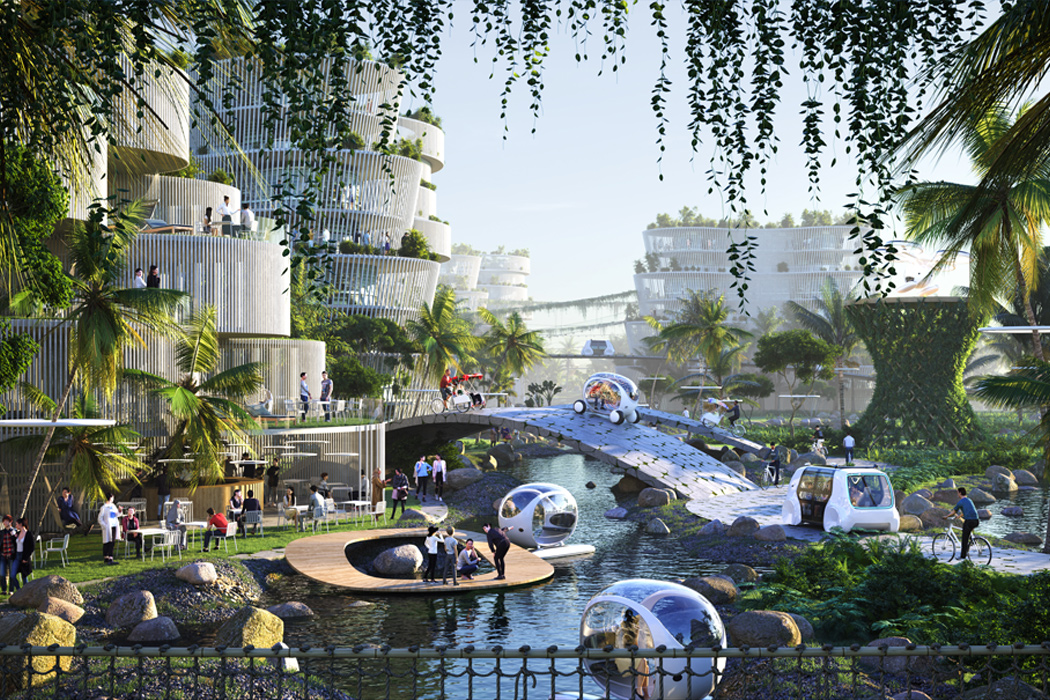 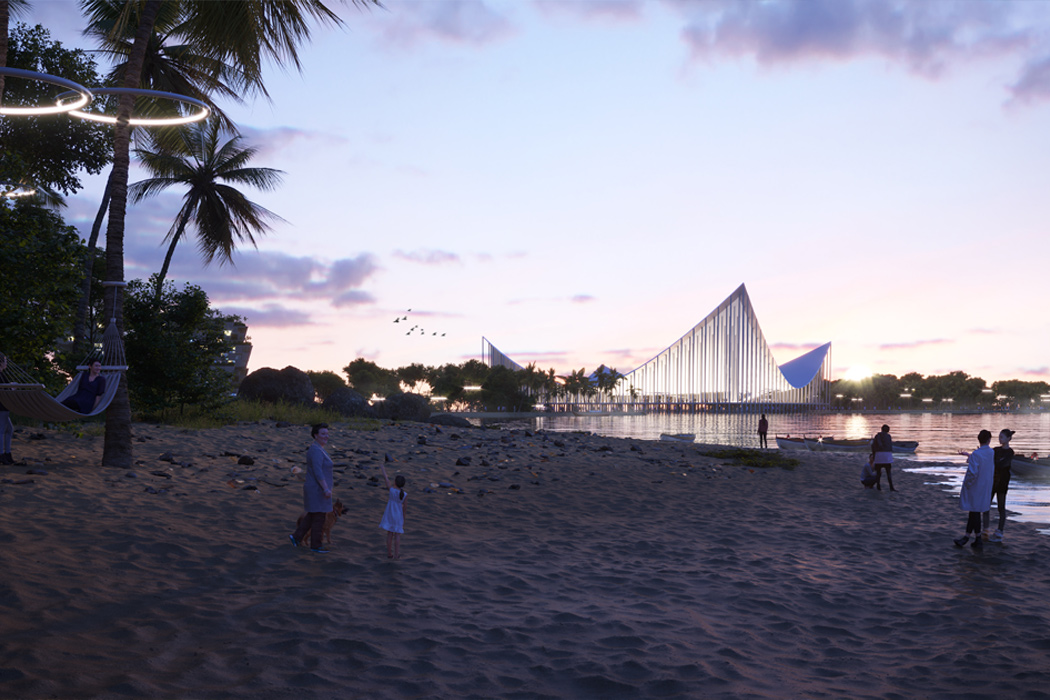 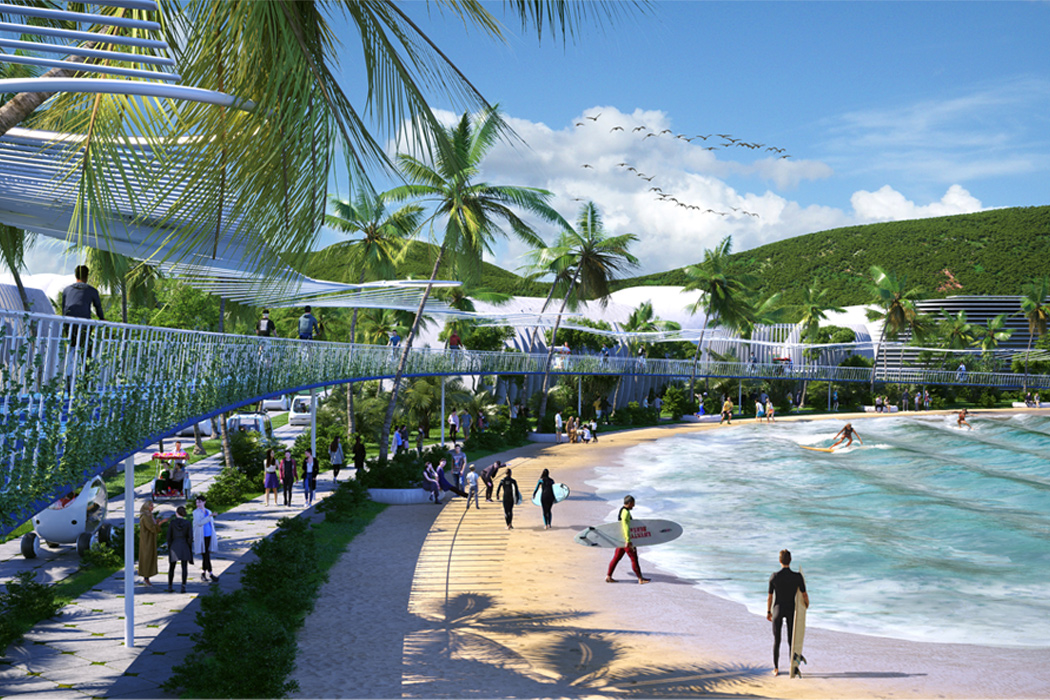 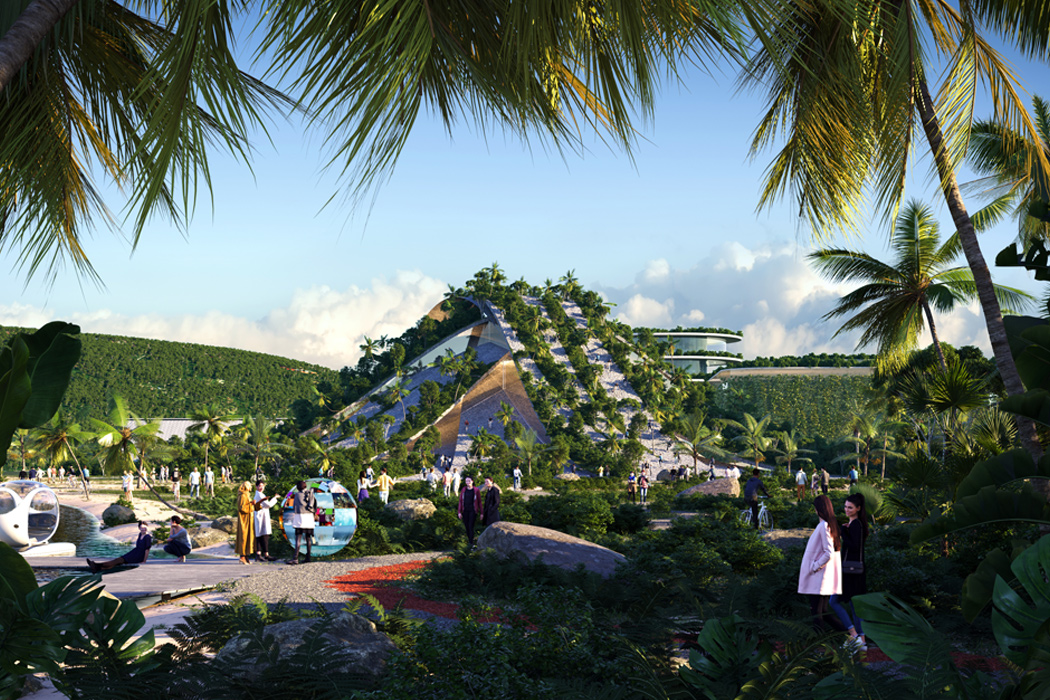 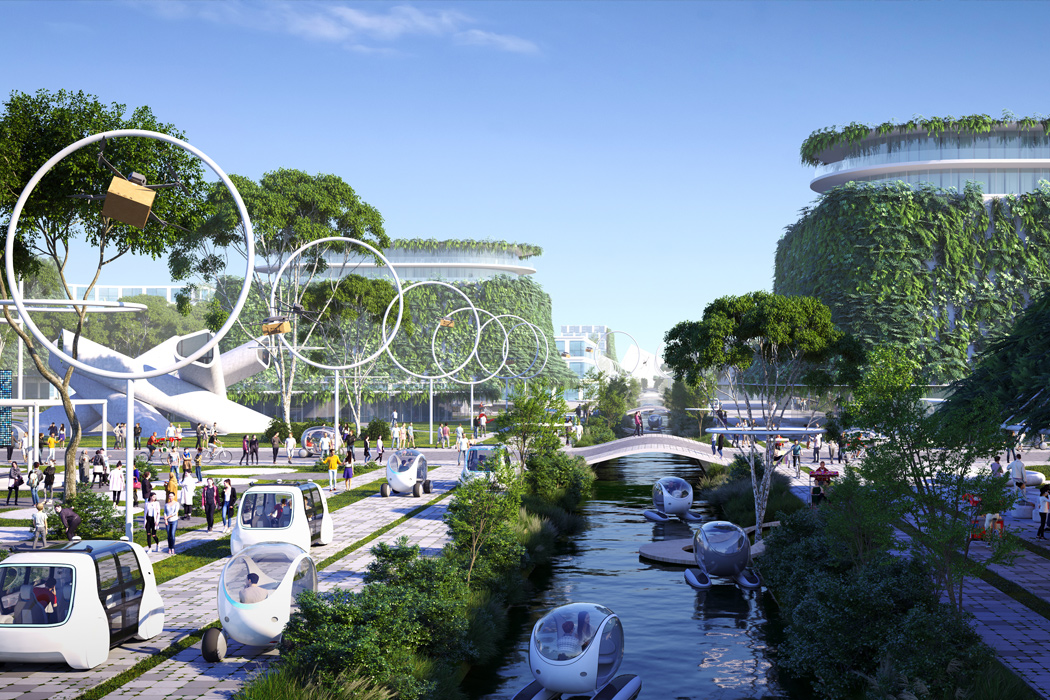 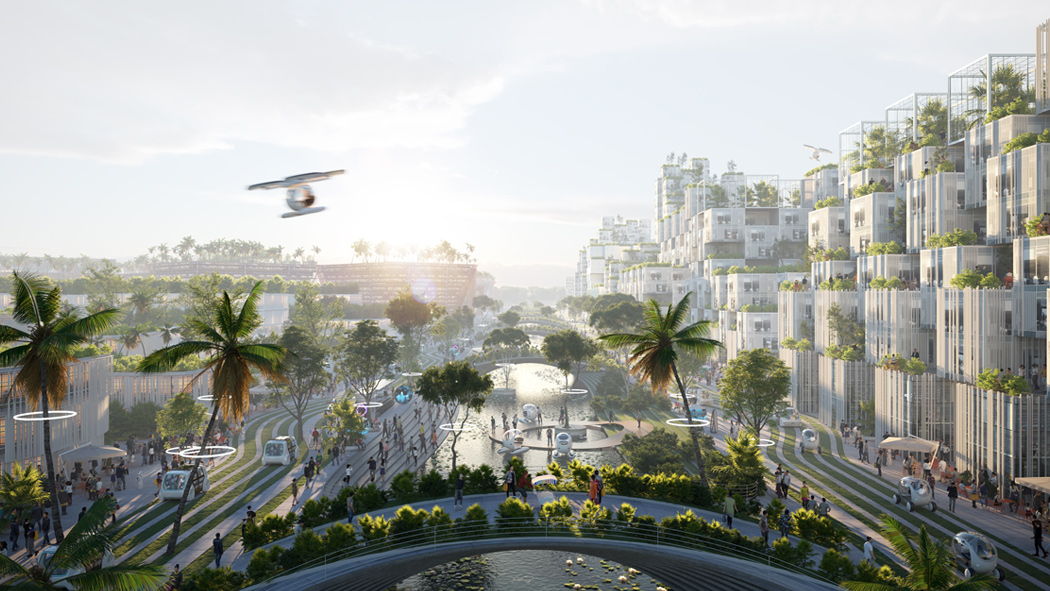 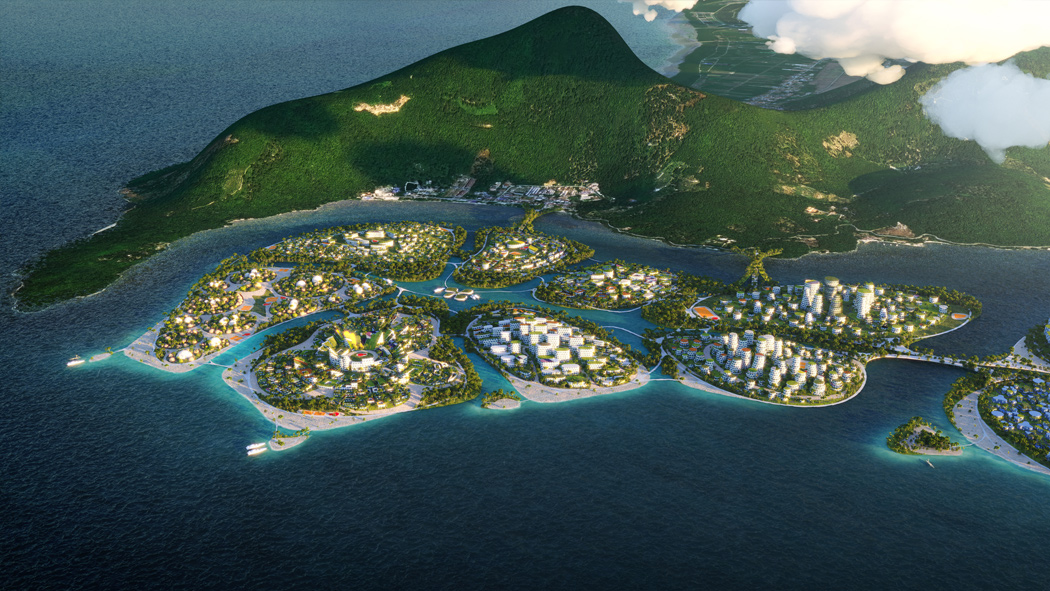 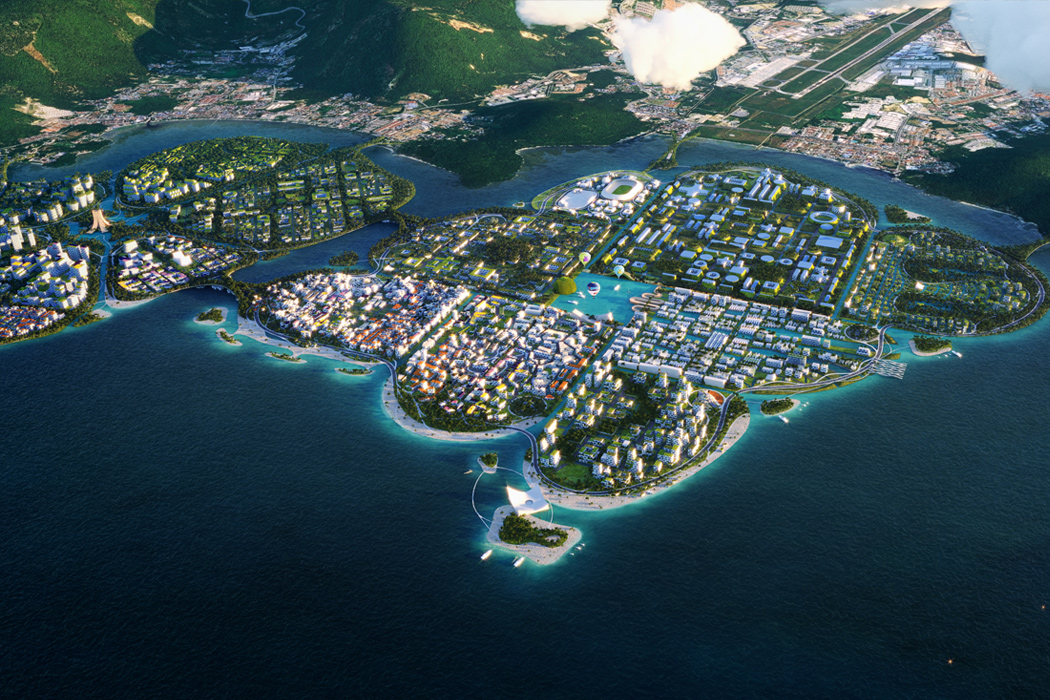 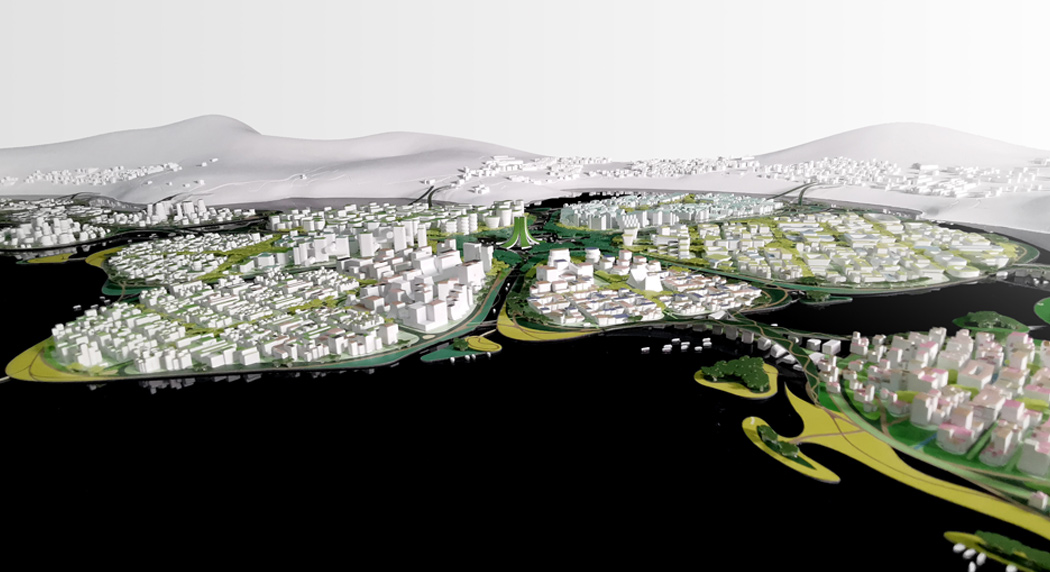 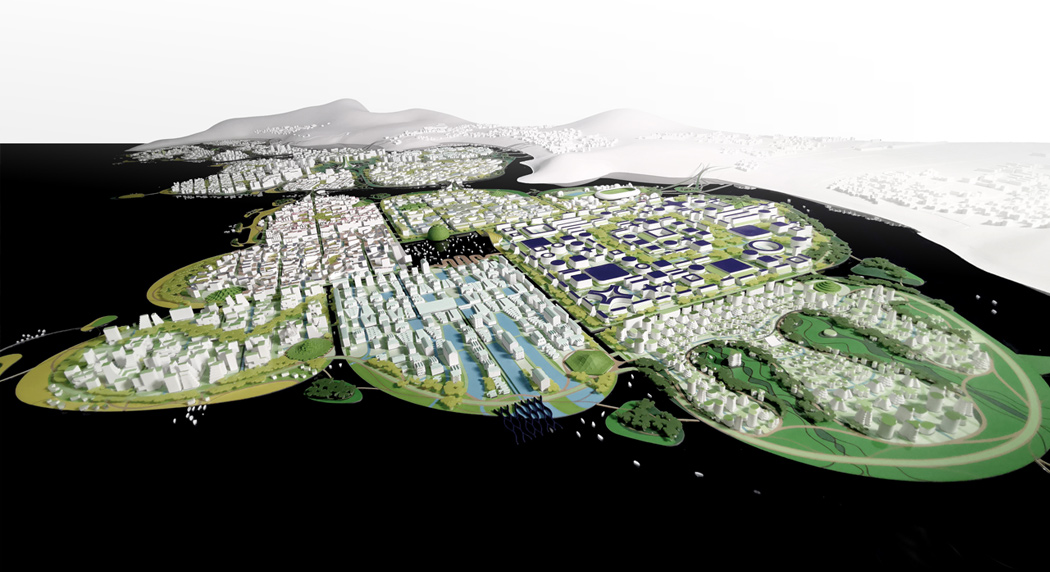 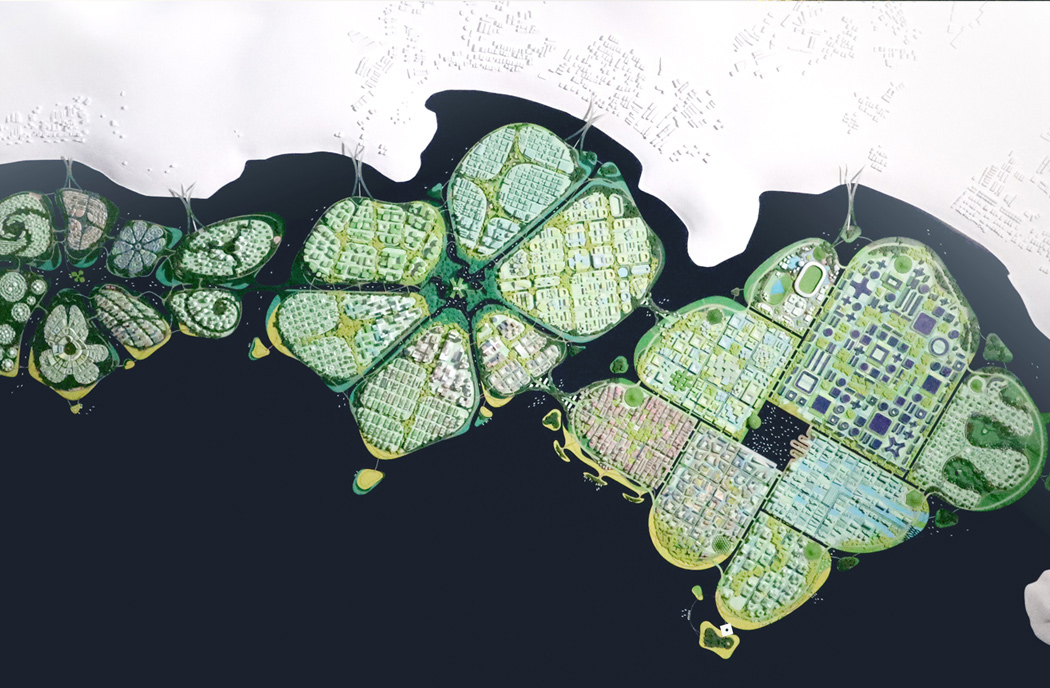 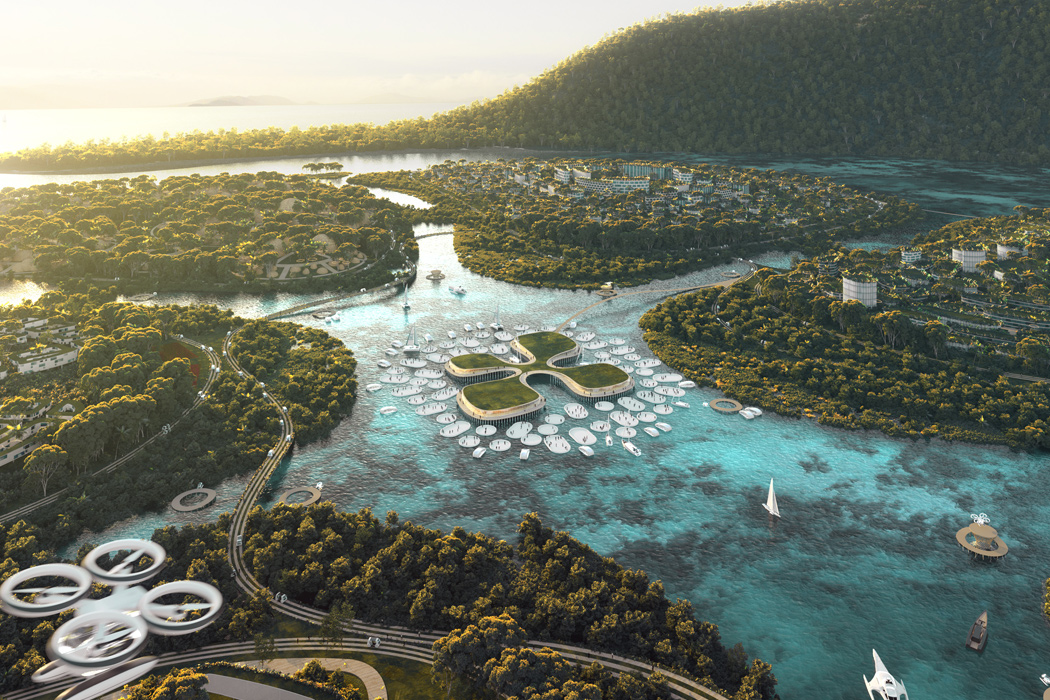 A studio project that ended up challenging the way we crack a nut, redefining the idea of a nutcracker. The conventional nutcracker tool places a huge…

Foresta System is a modular acoustic panel design made from a unique blend of fungal mycelium and upcycled textile material. Mycelium is like nature’s hidden…

Energy Harvesting is device that uses temperature differences between objects to source renewable energy via a thermoelectric generator and thermoelectric energy management chips. The good…