Sometimes it’s all in the hips, like with golf or dancing, but when it comes to ironing our clothes, it all boils down to the grip. The best ironing requires finesse and precision, which prompted designers, Junjie Chou, and Jiashun Lin to draw up their own interpretation of the emblematic household iron. Using software programs, Cinema 4D, Rhino, and Octane Render, the designers produced a concept design for the electric iron that implements an adjustable handlebar that will allow users to change their grip according to the shape and material of any given piece of clothing or ironable fabric.

The electric iron’s main event, the handlebar, is what turns this iron’s heat up. The electric iron’s heel-rest will move up and down a vertical track for holding distance adjustments. Then, the actual handlebar moves like the classic fireplace bellows hearth accessory, or even your own elbow, in order to give the user different angular options when ironing varying pieces of fabric. The hinge mechanism encased in the iron’s globular, orange centerpiece, also works like your elbow might, hinging from the center and outwards to increase the area of which the electric iron can slide over. If you’ve got larger pieces of fabric to take on, simply pull on the handlebar, like you would open a door, and you’ll be able to cover a lot more area. It’s a little bit like rotating your phone back and forth from landscape and portrait mode. Sometimes, when our phones are put into landscape mode, it just gets the job done quicker. 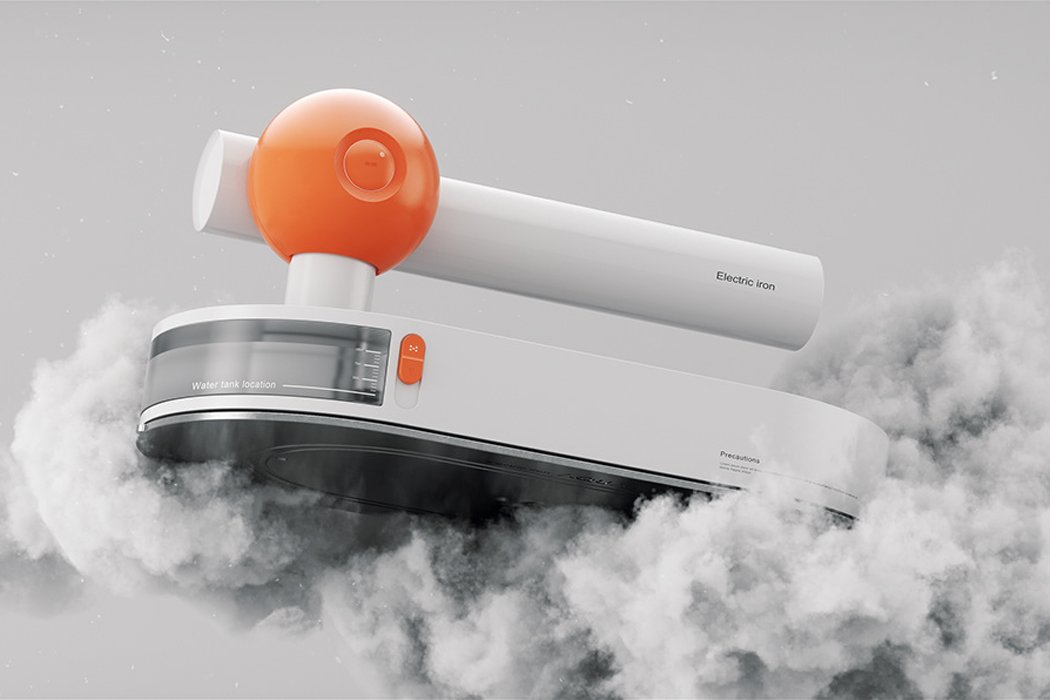 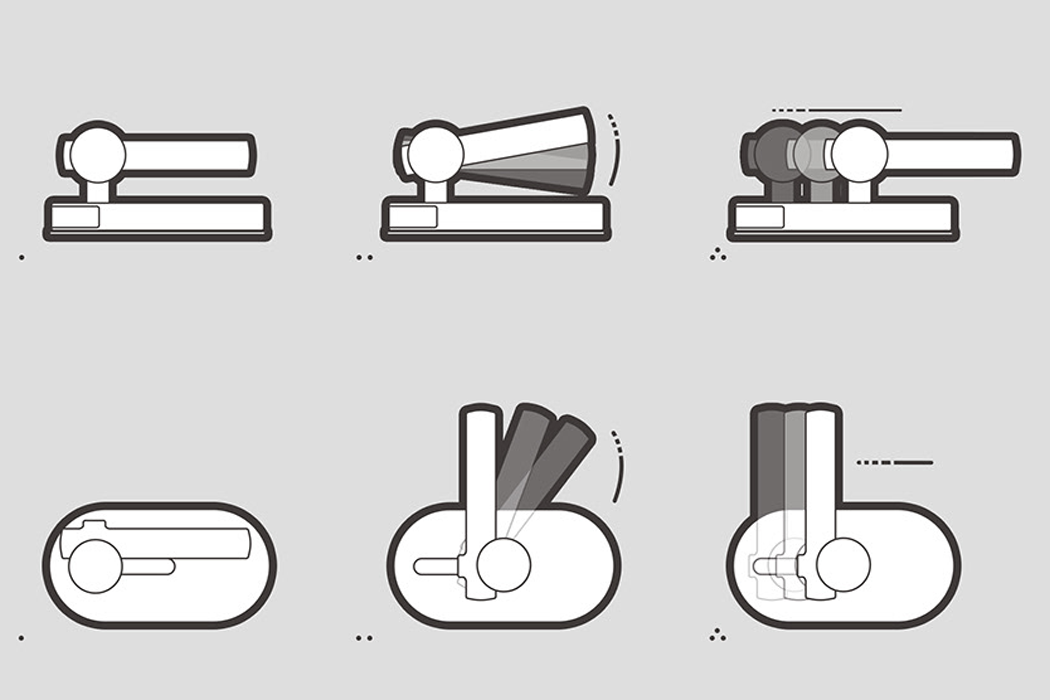 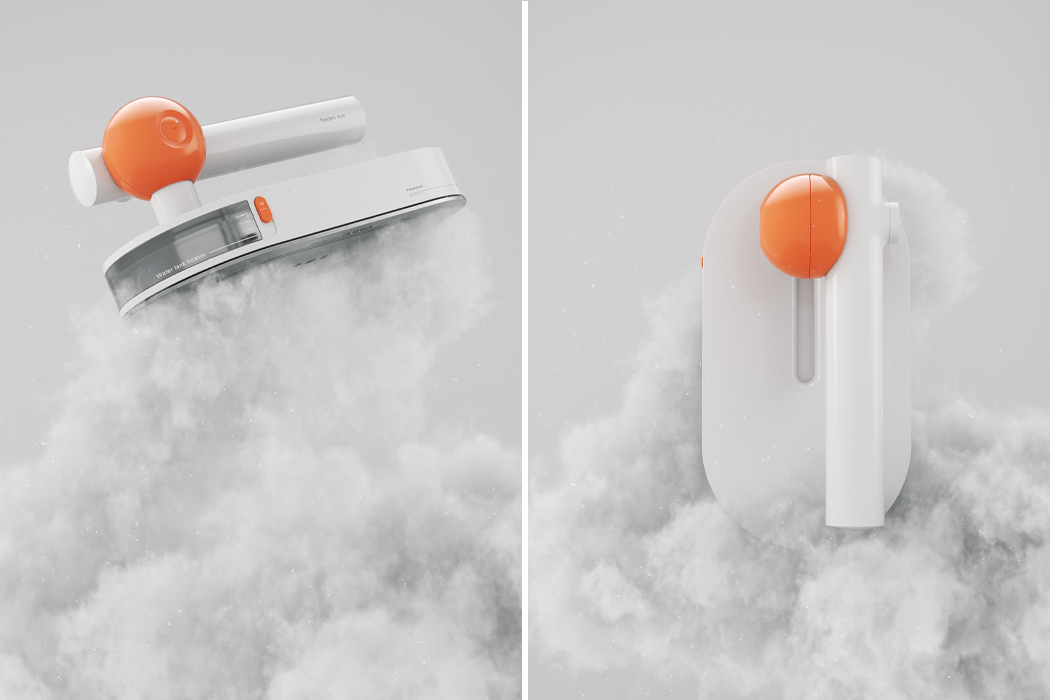 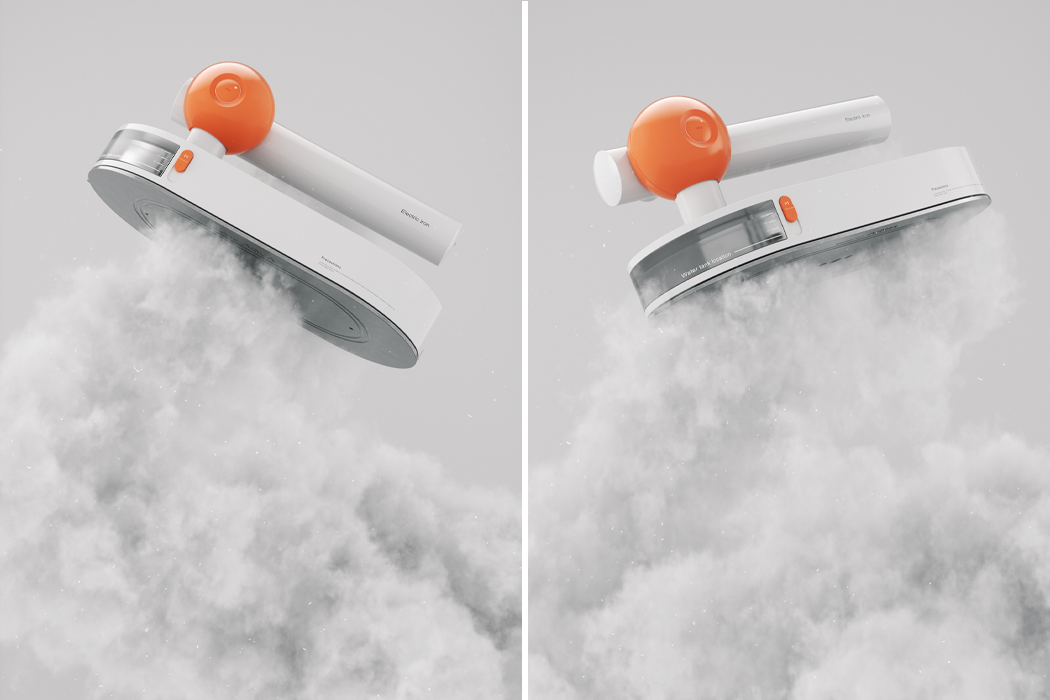 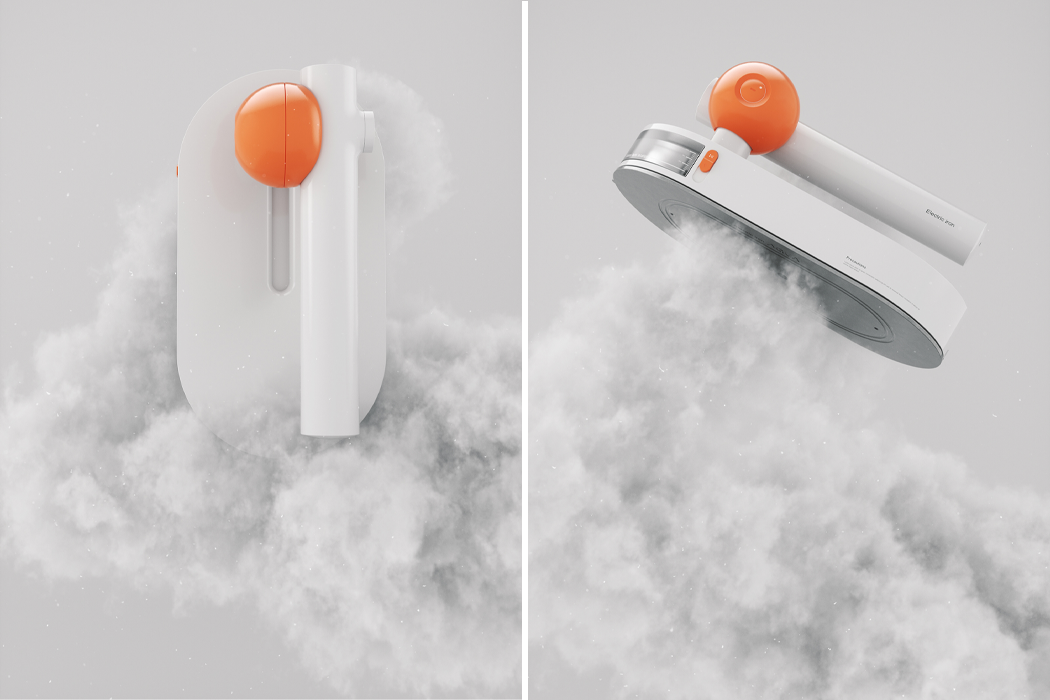 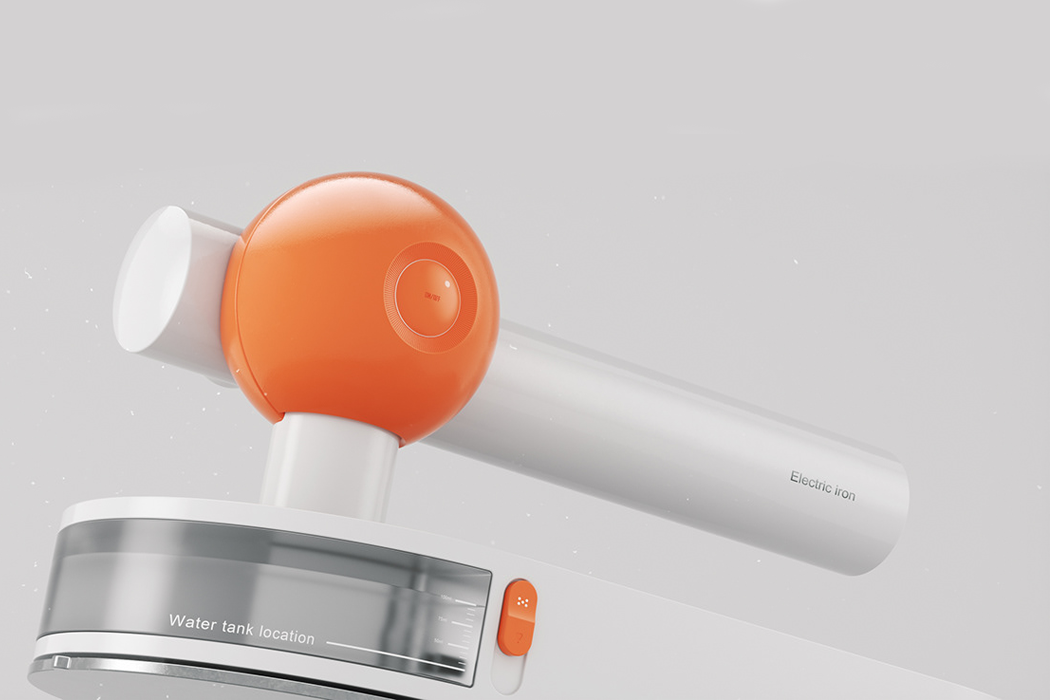 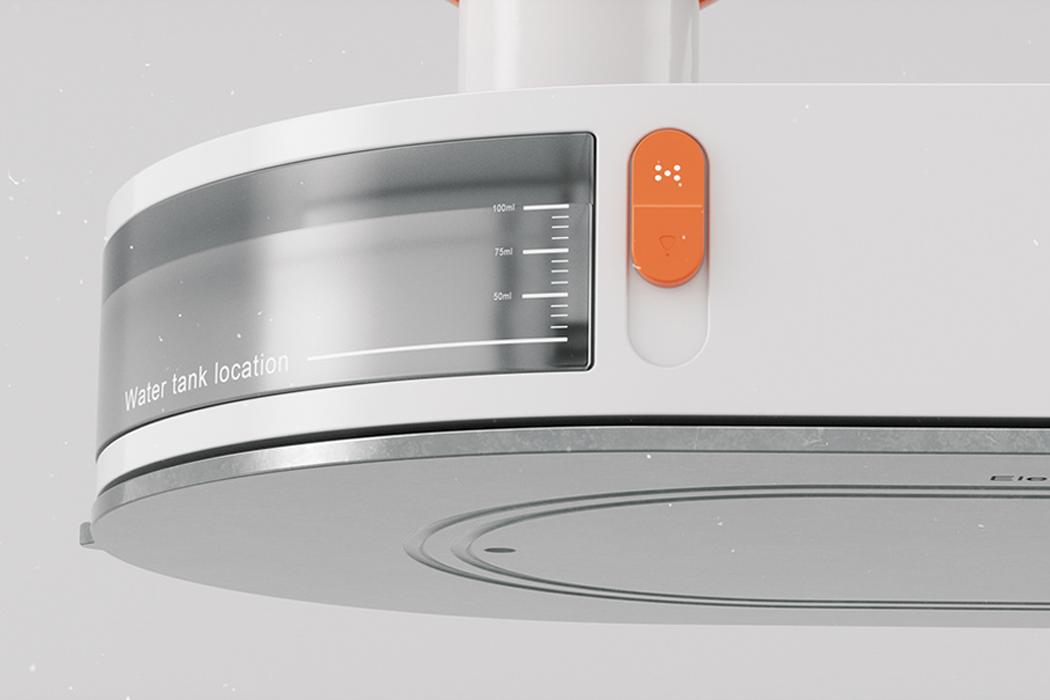 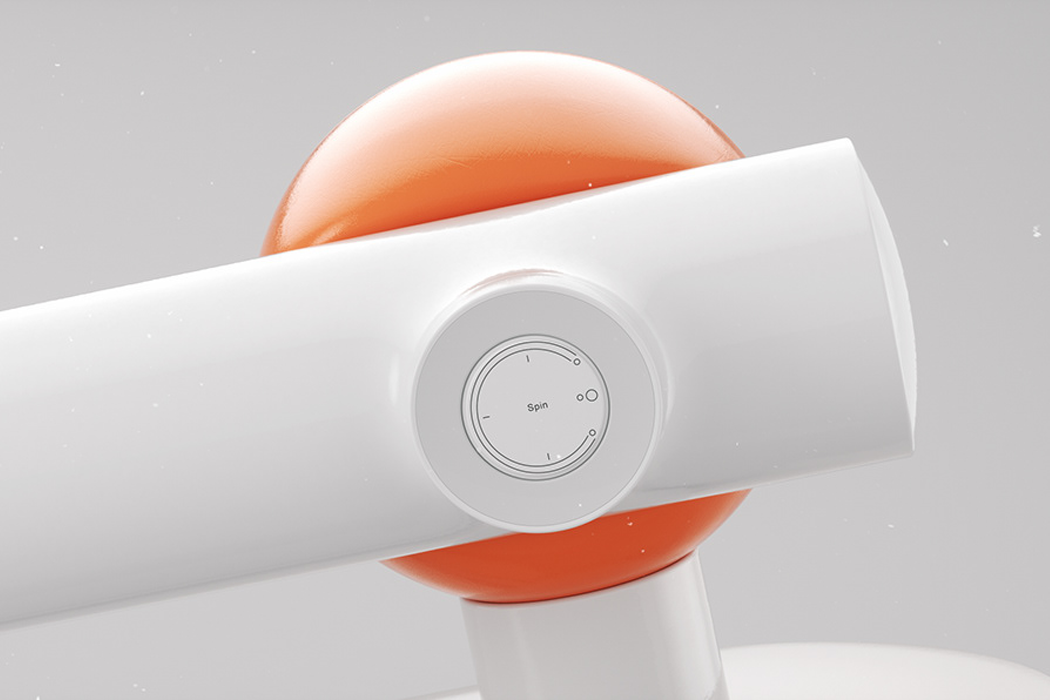 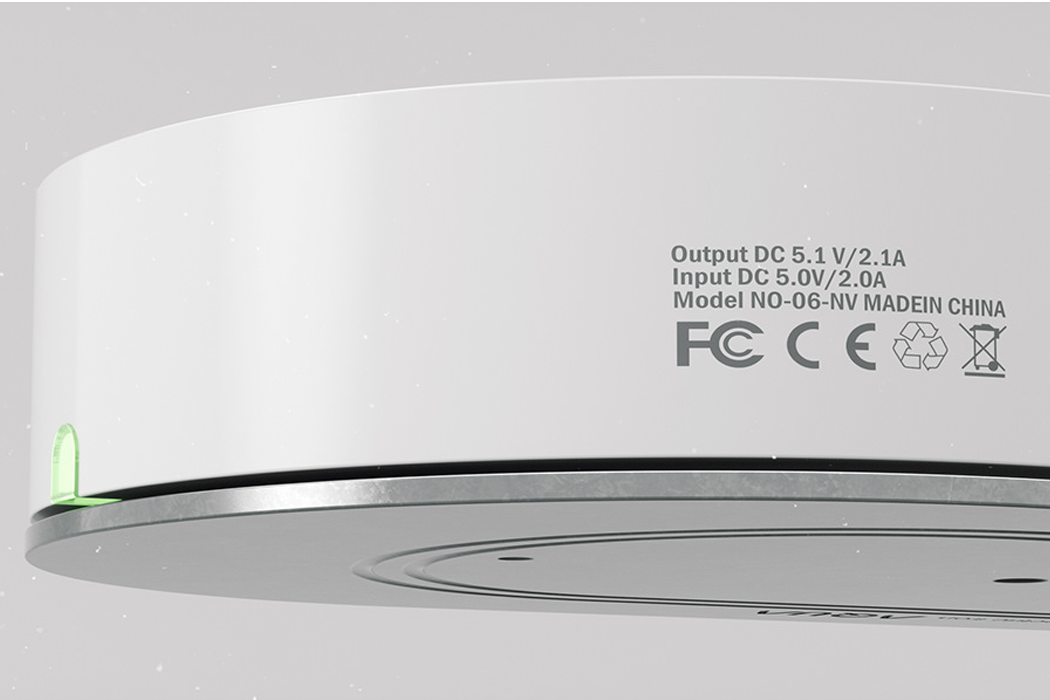 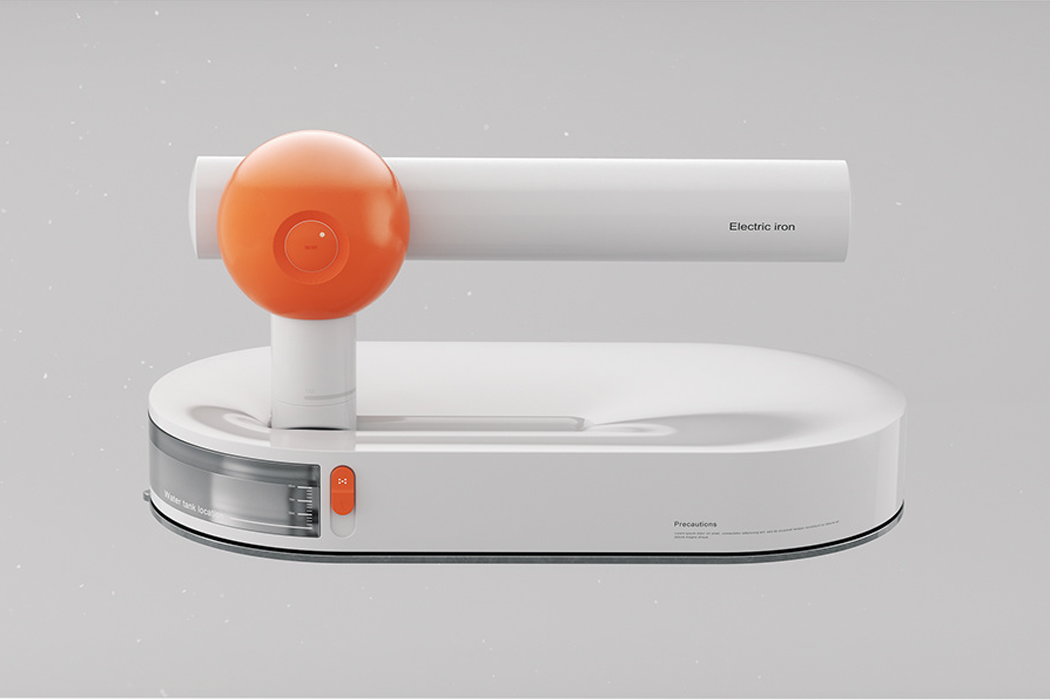 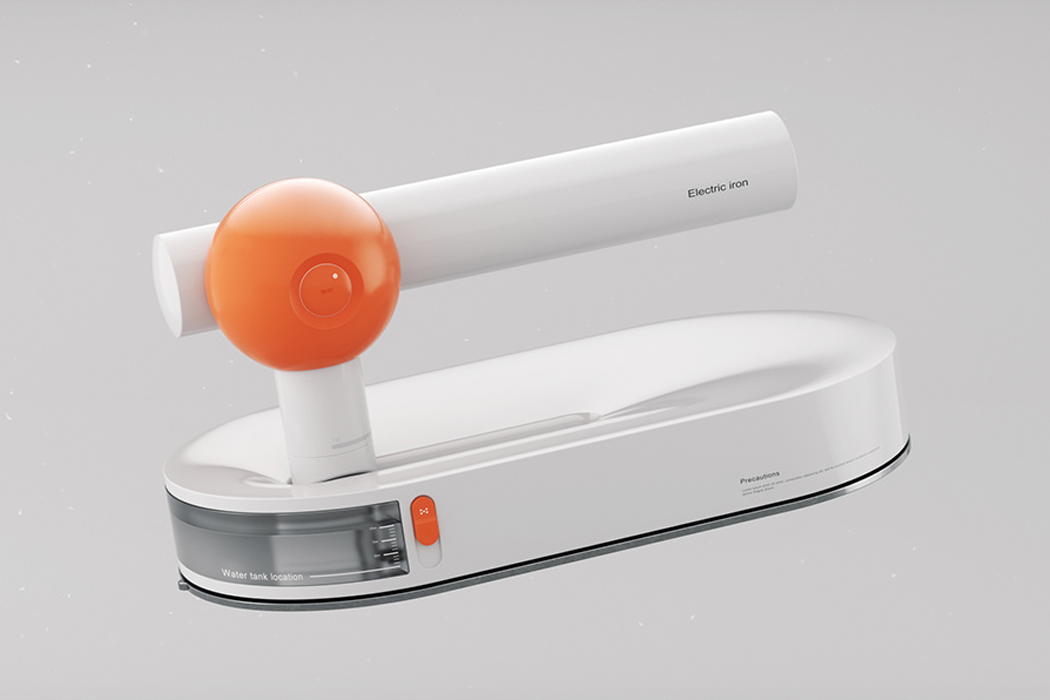 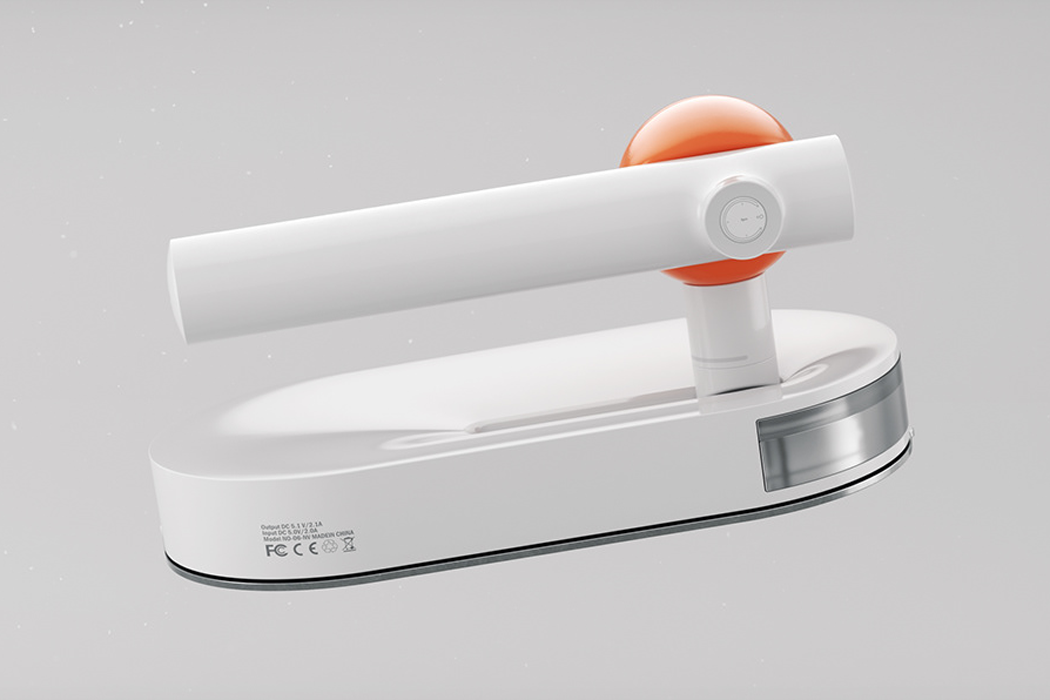 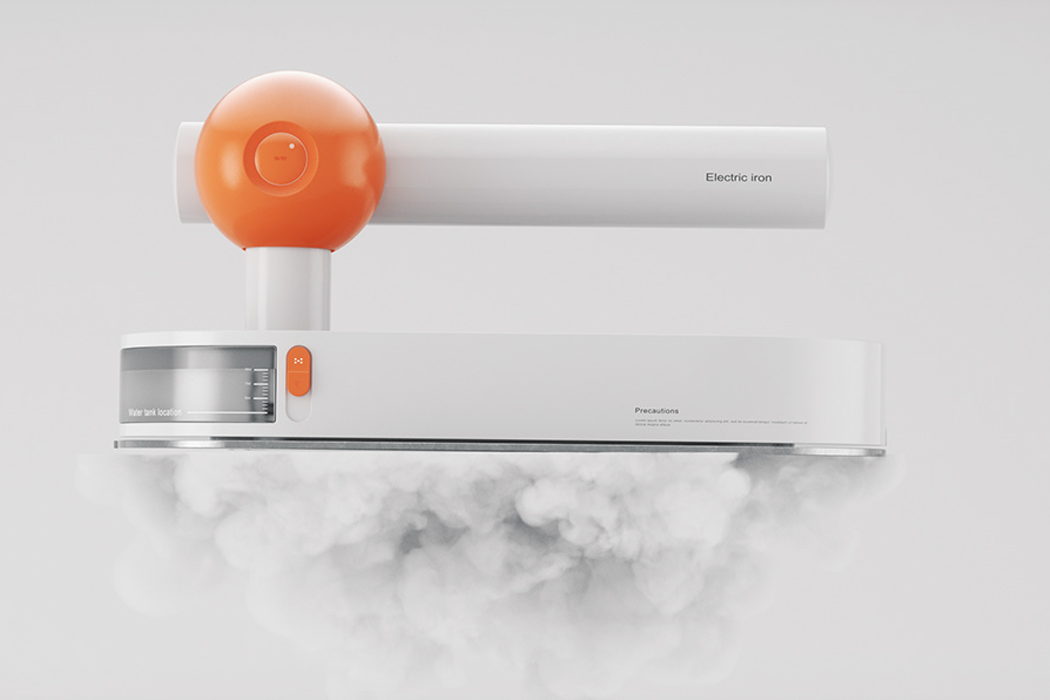 Working at home in the past two years has brought to light the poor habits and postures we develop while in the office. Standing desks…

This futuristic, SciFi-inspired portable speaker design makes it possible to tote high quality audio anywhere. The dual speakers connect at the face to create a…

When I think of a bed with a built-in toilet, the first thing I think of is Liz Lemon or maybe Homer Simpson. But it’s…