In the pursuit of a phone that’s 100% display, this Samsung concept (designed using a patent uncovered by LetsGoDigital) makes some pretty wild design decisions that result in a phone that’s definitely interesting to look at. Meet the Samsung Galaxy Infinite Concept (at least that’s what I want to call it…), a phone with two wraparound displays that cover the front and back halves of the phone. I say halves because the phone has a minimal parting line running through it, because the Galaxy Infinite is, in fact, a slider phone!

The sliding mechanism makes up for the fact that with a 100% screen-to-body ratio (on both the front AND the back), there’s really no space for cameras… so the Galaxy Infinite concept builds the cameras into the concealed surfaces that reveal themselves when the two halves slide apart. The phone comes with a single set of cameras that serve as both front and rear-facing shooters (because with a 100% display, the phone doesn’t really have a front or back). Slide the cameras out and you can either click rear-facing shots using the opposite screen as a viewfinder, or use the same-side screen for viewing your selfies as you click them.

The 100% screen-to-body ratio results in a few obvious trade-offs. Sure, there’s no notch, or no hole-punch camera… but there’s also no volume or power button on the Galaxy Infinite, given that the screens cover the side edges of the phone too. The upper and lower edges seem to be spared, however, for critical components like earpieces, microphones, charging ports, and possibly a SIM tray. I assume the lack of buttons is replaced by a haptic-touch system found in phones like the Xiaomi Mi Mix Alpha, which lets you tap to have a volume widget show up on the side of the screen.

So why would Samsung patent a smartphone with wraparound screens on the front and the back? Well, the answer is simply, because it’s possible. Xiaomi launched the Mi Mix Alpha for practically the same reason… as a flex, to show what they’re capable of producing. Similar to concept vehicles displayed by automotive companies at motor shows, I doubt these phones will really ever hit the shelves for consumers to buy (whether there’s actually demand for these phones is a completely different question). However, they’re a great indication of innovation, and also help companies really explore new avenues, while bringing the cost of expensive technologies down in the long run. I guess we can all agree that THAT’s definitely a good thing.

“The brand new patent entitled ‘Electronic device’ was applied for by Samsung Electronics at the USPTO (United States Patent and Trademark Office) in July this year and was published on October 29, 2020 and included in the database of the WIPO (World Intellectual Property Office)”, reports LetsGoDigital. 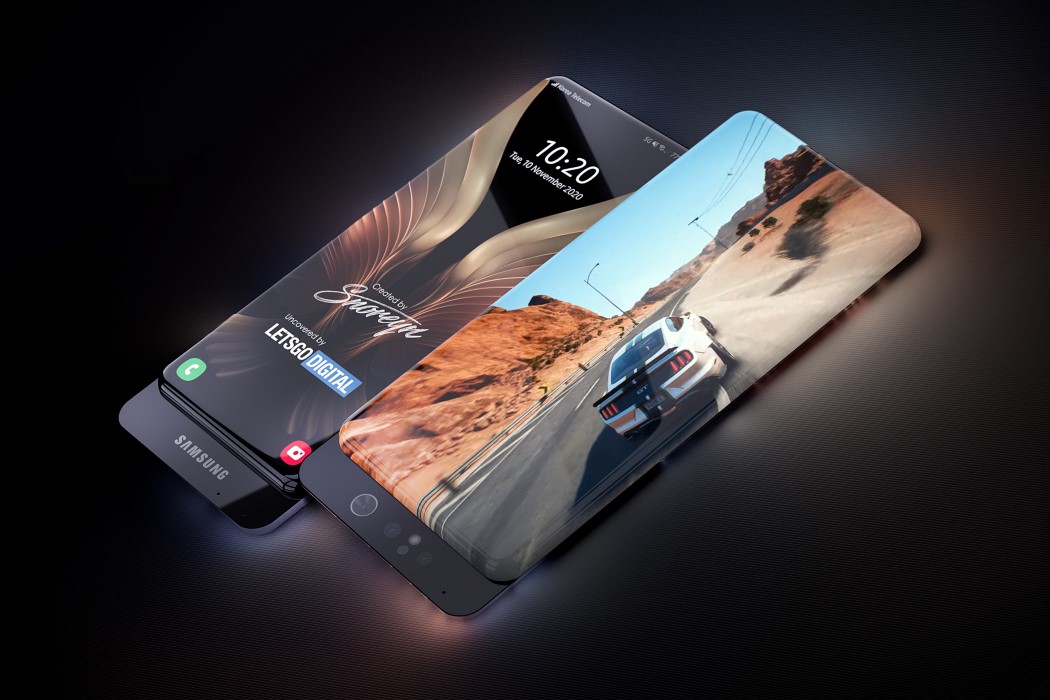 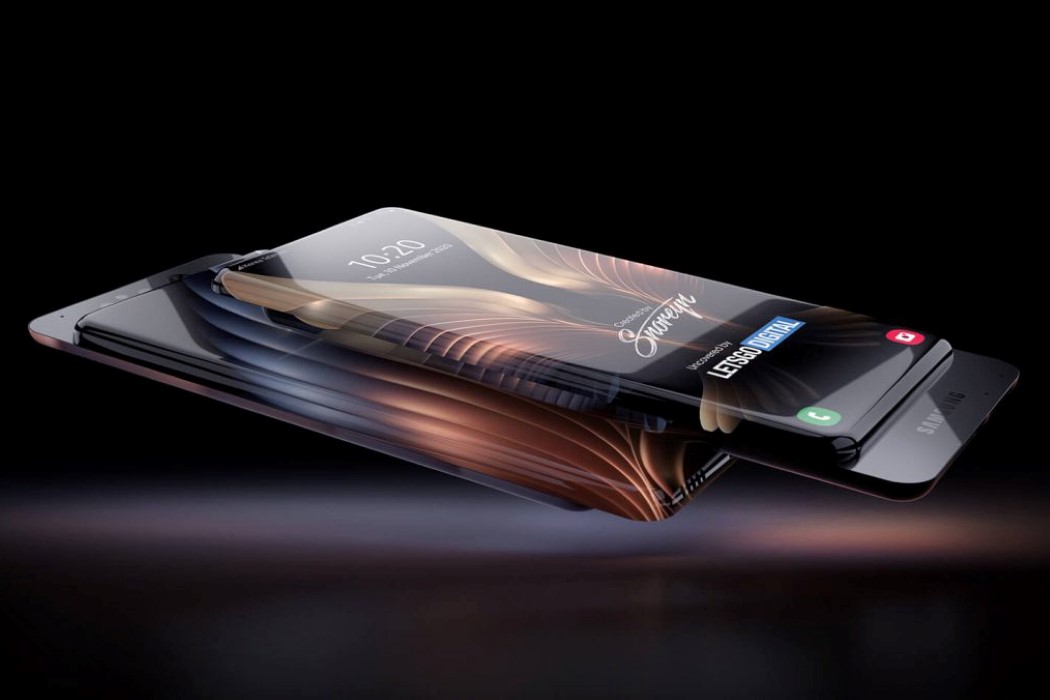 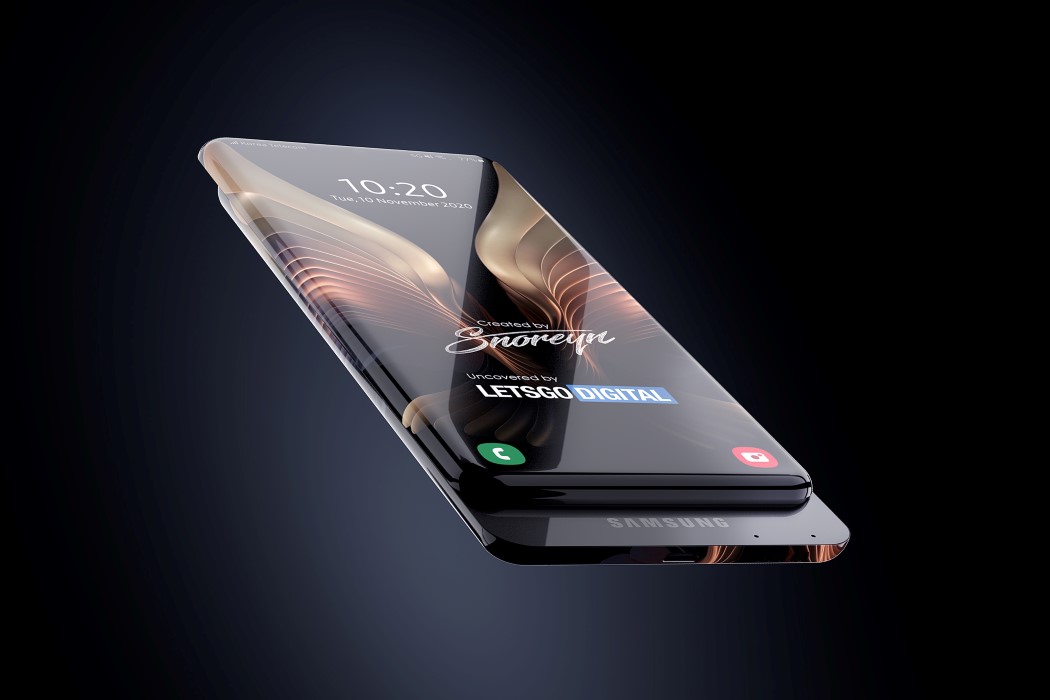 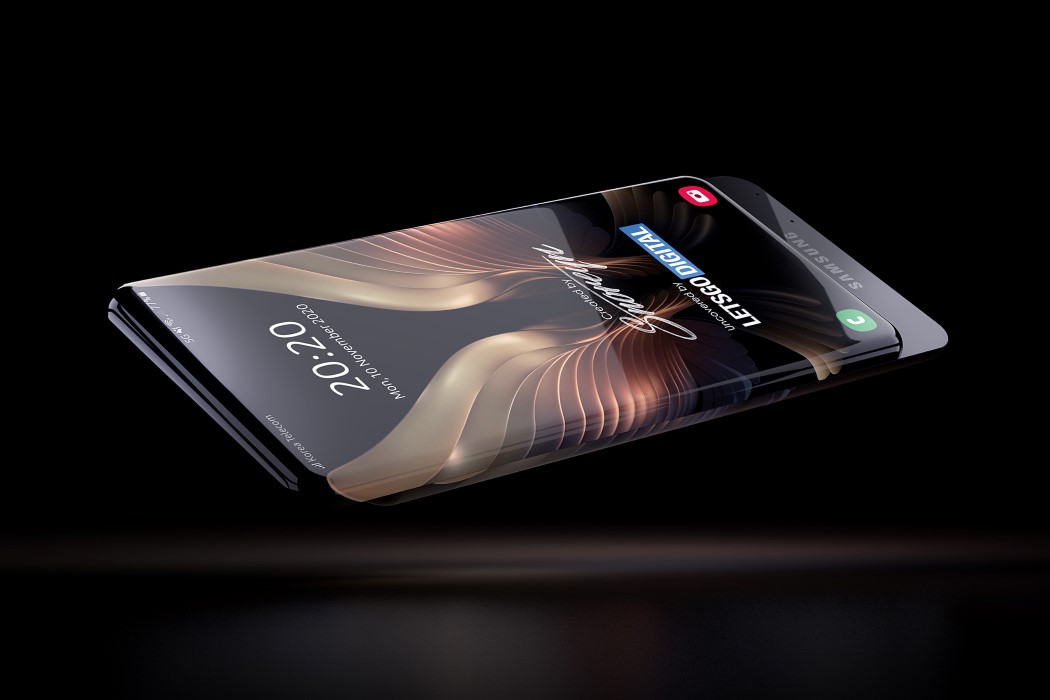 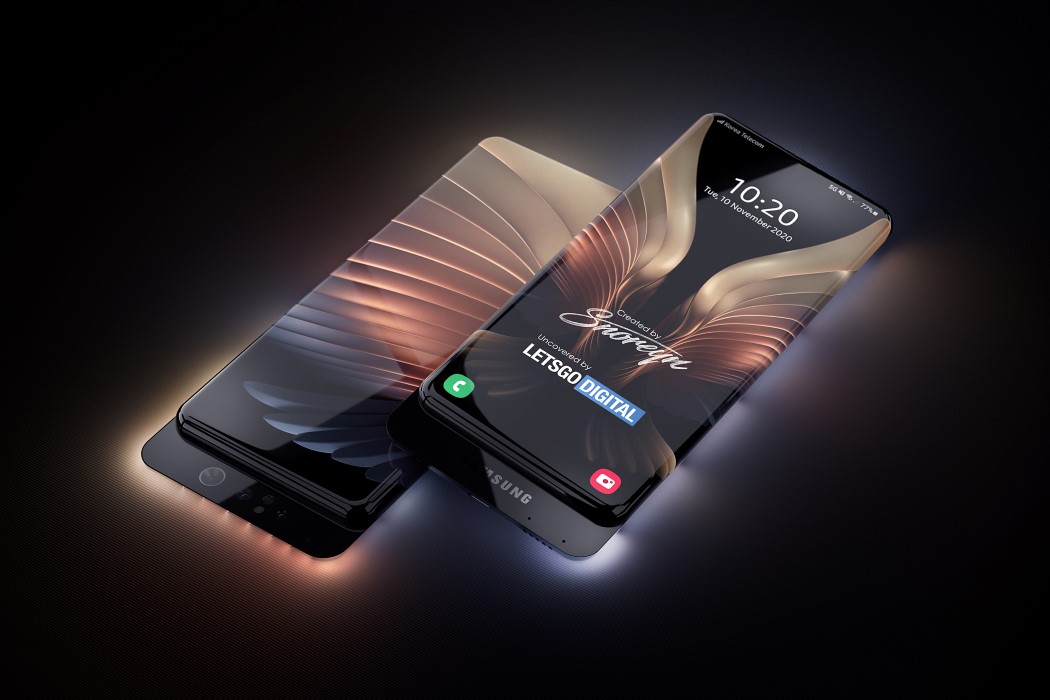 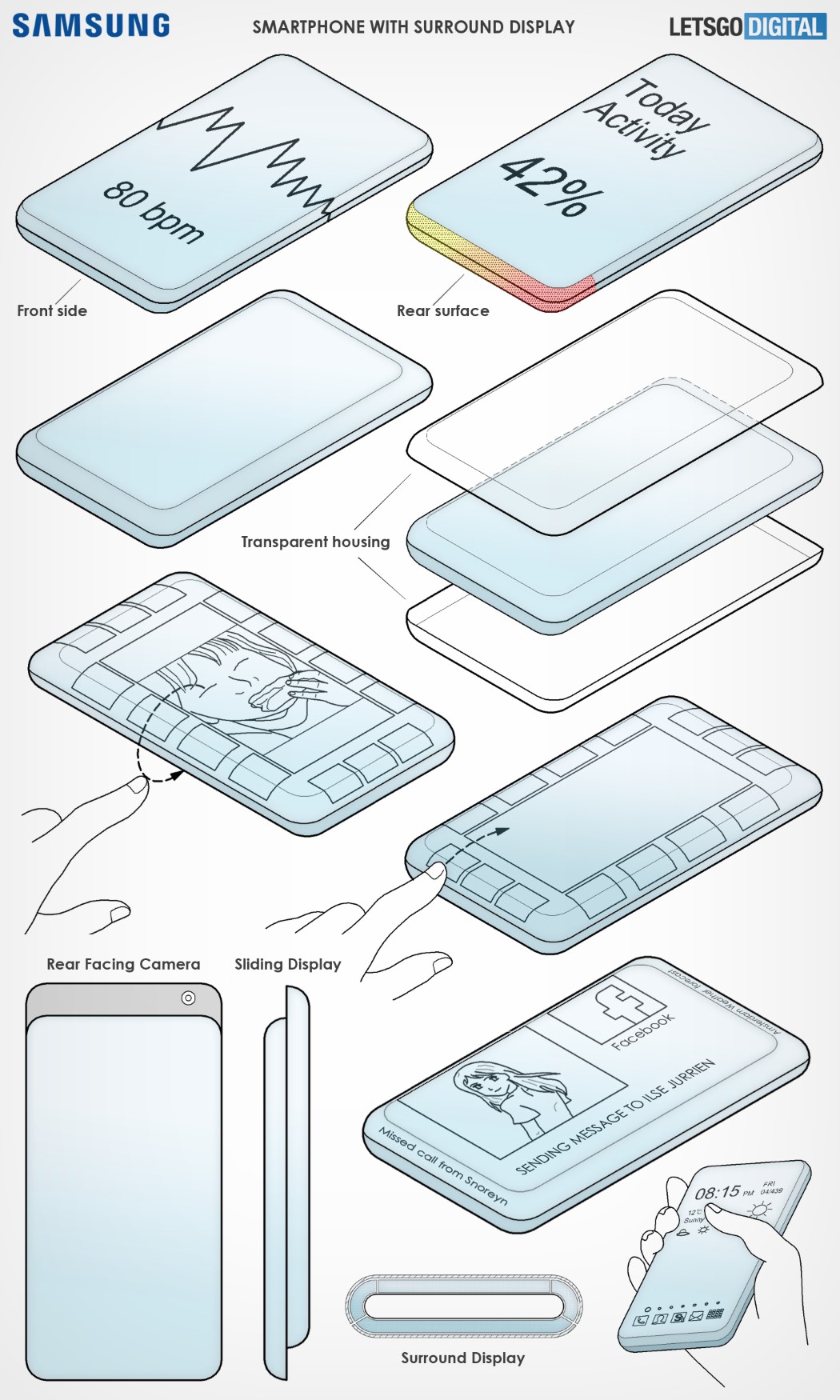 This card is a computer!

Intel’s slick little card isn’t for swiping at the ATM. It isn’t even for using at the library. In the correct setting, it can pretty…

There’s something simple and beautiful about the Random stress ball by Srishti Singh. Aside from the tactile experience, it also has an interesting visual experience…

Working partially like a toaster as well as a panini press, BKID’s Graphene Toaster grills your slices of bread but also lets you watch it…

https://www.kickstarter.com/projects/1157839888/mrz-uhd-music-server-as-the-digital-hub-in-a-high? The one nagging problem with music today is the fact that it’s scattered. You’ve still probably got vinyls, CDs, MP3 files, and even other…