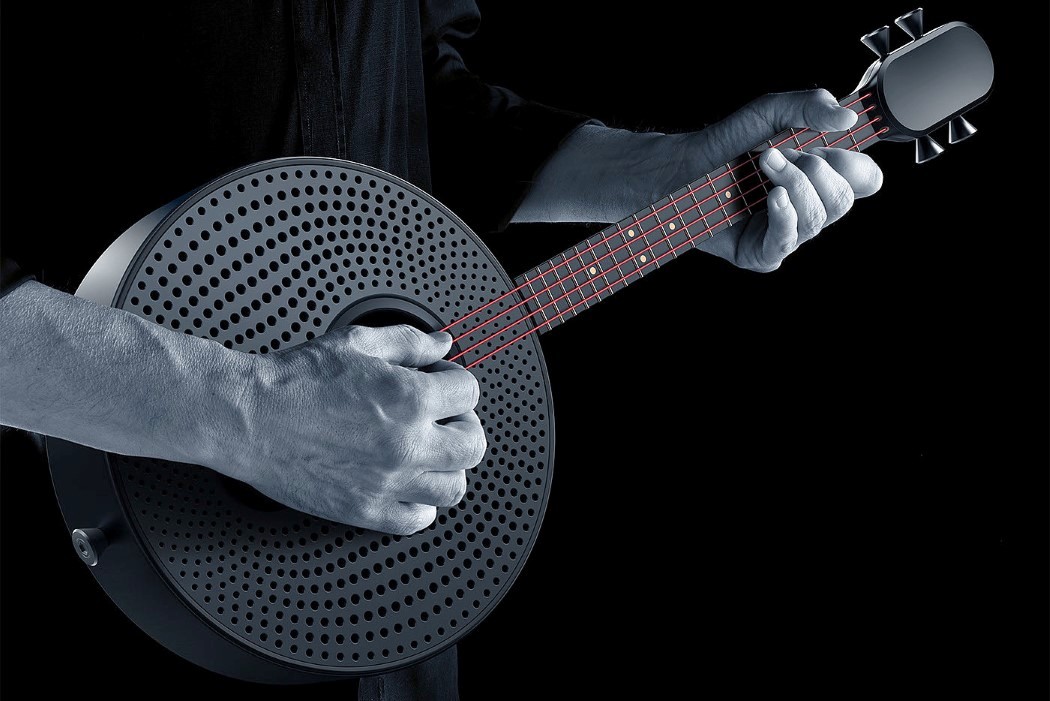 If you look at Google keyword rankings for the year, the word ‘Ukulele’ began trending in the second half of March, well into the first week of April. The Ukulele is one of those instruments that doesn’t need much effort to pick up, which makes sense why a lot of people gravitated towards it at the beginning of the lockdown. It’s small, portable, and comes with four strings – a feature that’s convenient because you’ve also got four active fingers to press the strings (while your thumb grips the instrument). The Ukulele is also, for the most part, an acoustic instrument. While electric versions of the popular instrument exist, they’ve never really caught on, although the guys at FangCun Design believe they know why… and they have a solution too.

Electric guitars have an attitude that Ukuleles don’t. They’re associated with rock, metal, aggression, and the general demeanor of rebellion… traits that seem too extreme for something as soothing and joyous as a Ukulele. The Yuan Man Ukulele by FangCun Design, however, gives the instrument a makeover, allowing it to remain electric but still be approachable.

The Yuan Man Ukulele comes with a circular body and a matte-black paint job, complete with red nylon strings. It retains its friendly appeal, but does look a little more serious than its acoustic counterpart. The electric uke’s body even serves as a speaker unit, allowing you to play music without being plugged into an amplifier. If you do want to externally route sound, the Ukulele has its own quarter-inch input for standard guitar cables, but its most breakout feature is the fact that the Ukulele even comes with Bluetooth, allowing you to connect it to your smartphone and jam to your favorite tunes as you play them from streaming services like Spotify or Apple Music! 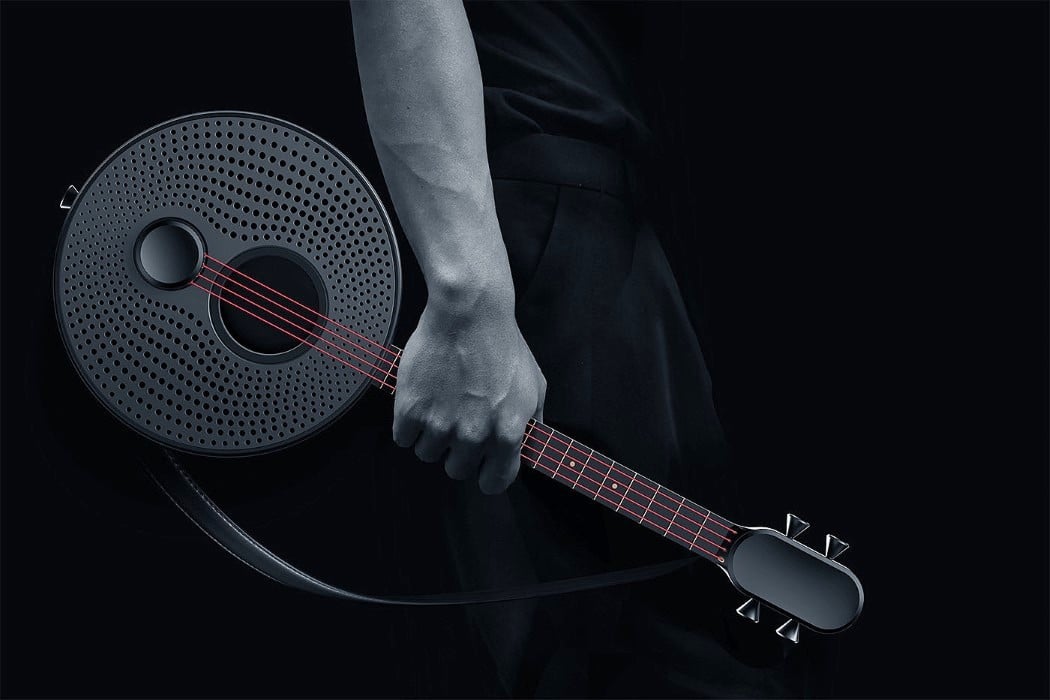 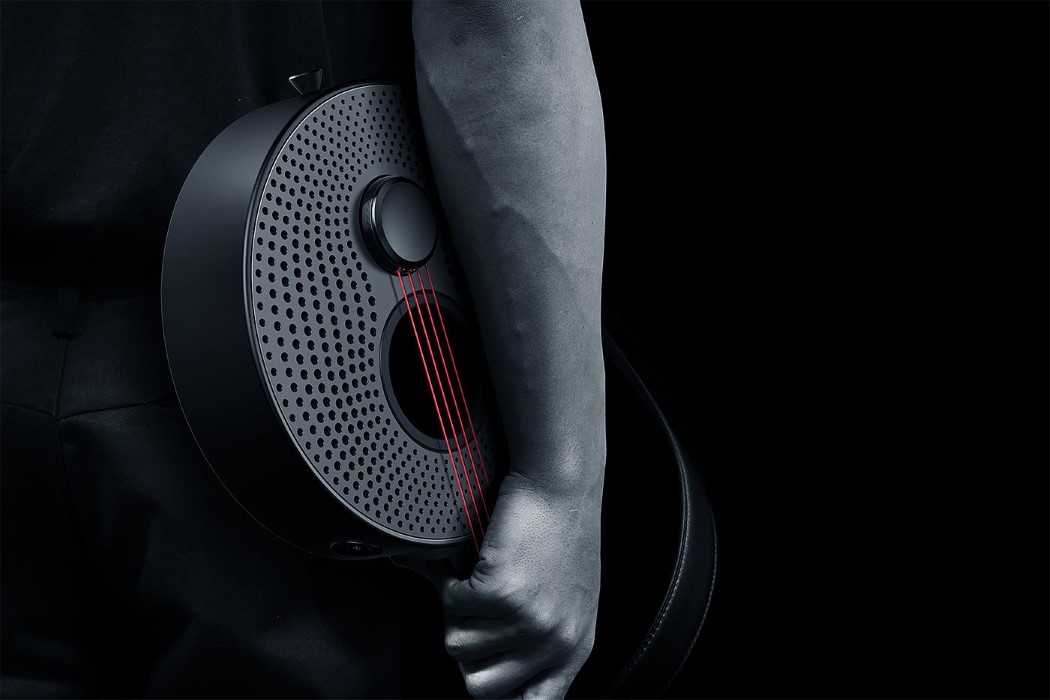 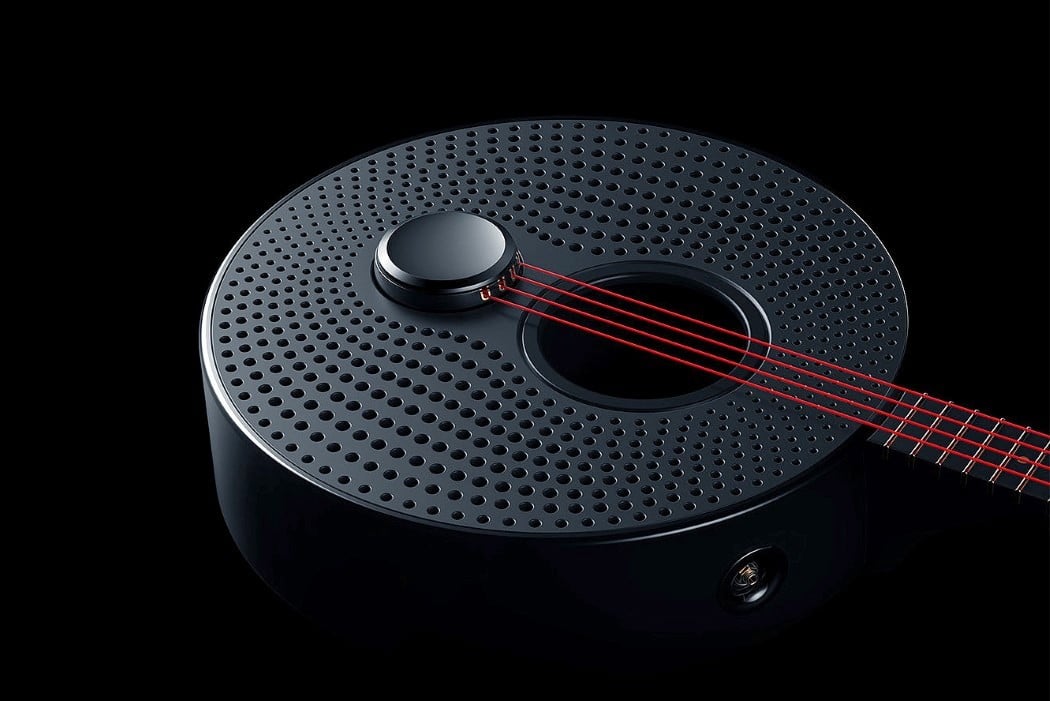 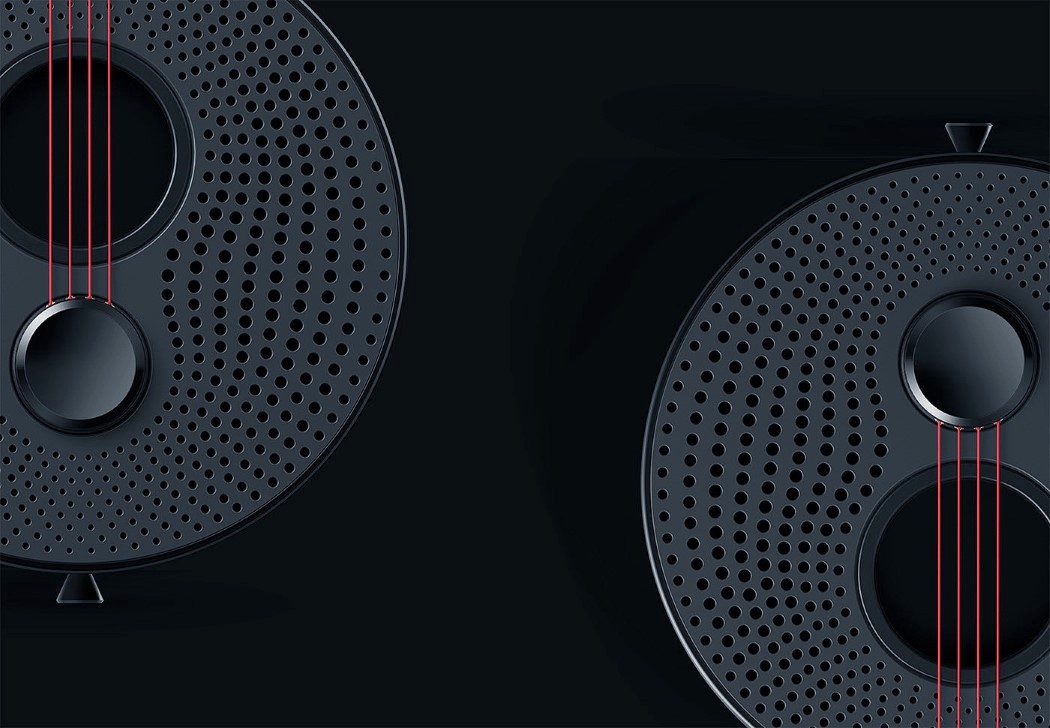 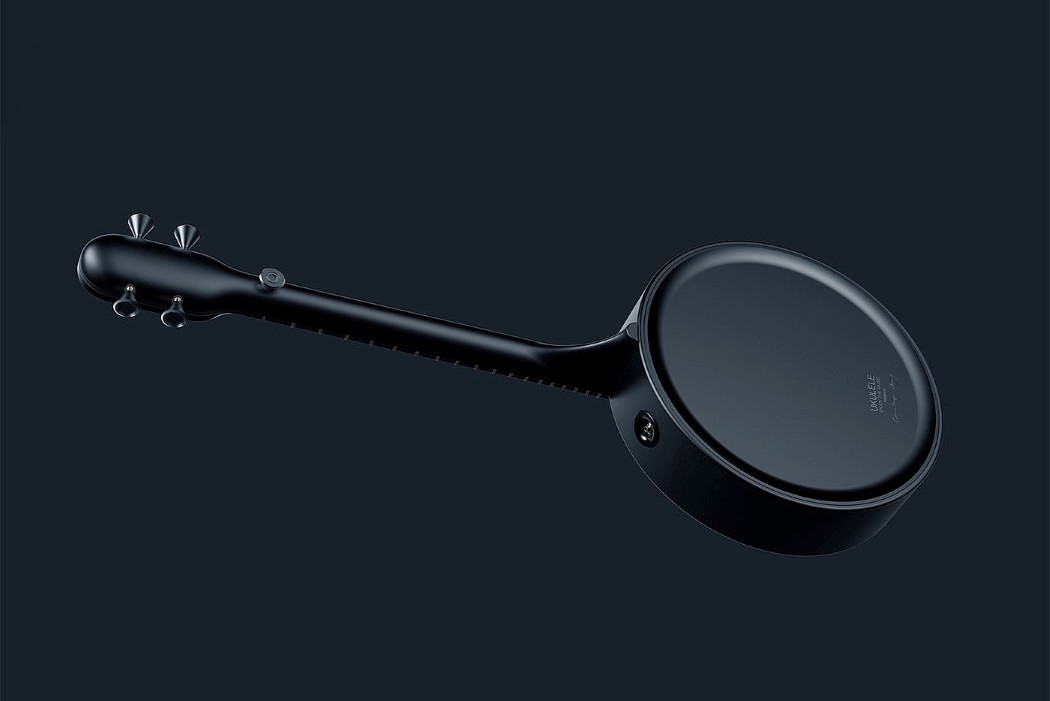 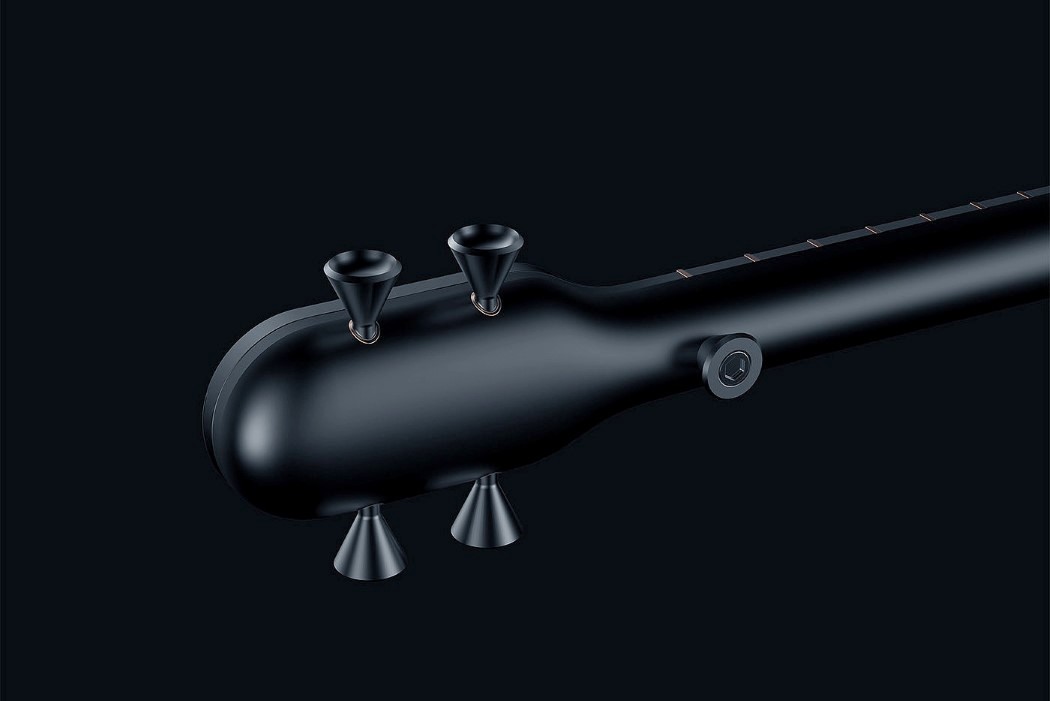 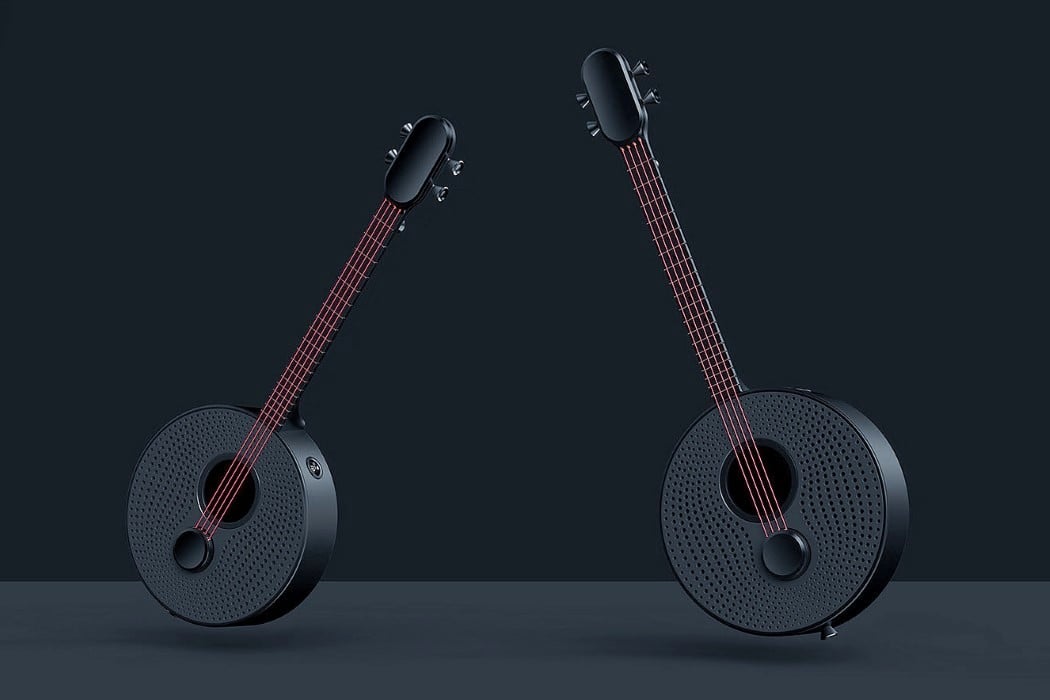 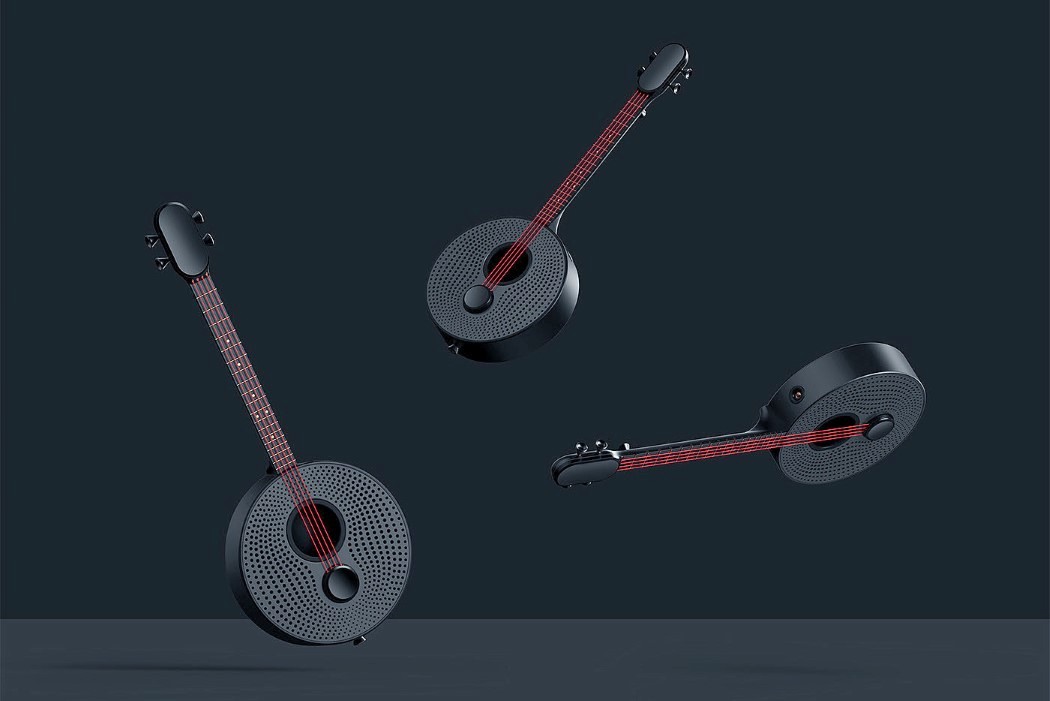 Light Up Some Memory

Dedicated to Phillumeny, the Phillu is a matchbox shaped portable memory storage device with matchsticks that have 5 GB storage capacity. Nine sticks in the…

Faucet that takes a dip!

The Noah brings the intuitive action of ‘tipping over’ to the faucet. The faucet has been associated with the twisting action since time immemorial, but…

Well, 2020 is getting really annoying by the day so I am going to look towards the future. Since I am always told to focus…

Virtual Reality at your Fingertips

It will probably come as no surprise to you that the Virtual Reality market is growing rapidly; partially due to an increased interest in the…