Inspired by the monocle and the color wheel, this LEICA X3 concept looks at picking the best features found on smartphones and marrying them with the ones found on a digital camera. So basically this is a lovechild that is the size of a lens and transfers the pictures instantly to your smartphone, tablet or Mac via Bluetooth. The camera is automatically turned on when the lens is flipped out and a simple user interface allows you take pictures in a jiffy.

Specs include both manual and automatic control for aperture, shutter speed and ISO. I like the direction of this concept; it aims at tapping into the future of photography and brings a totally new dimension to the modern habit of sharing pictures with the world. 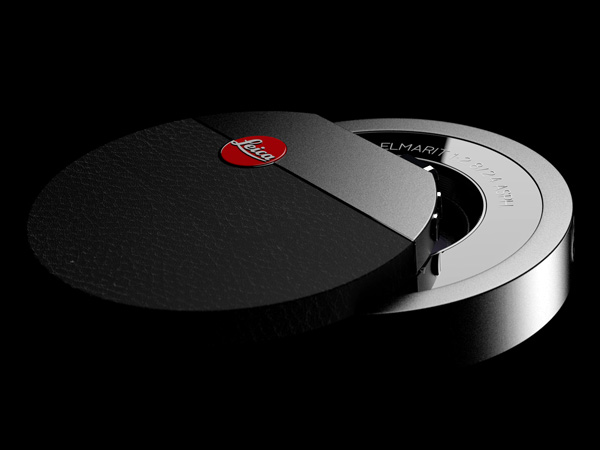 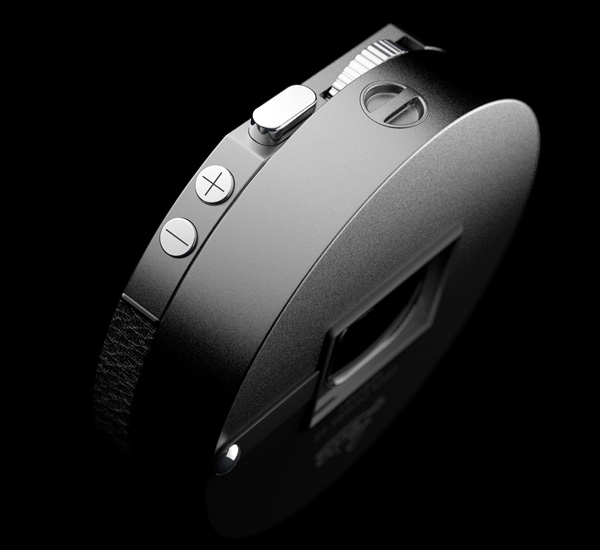 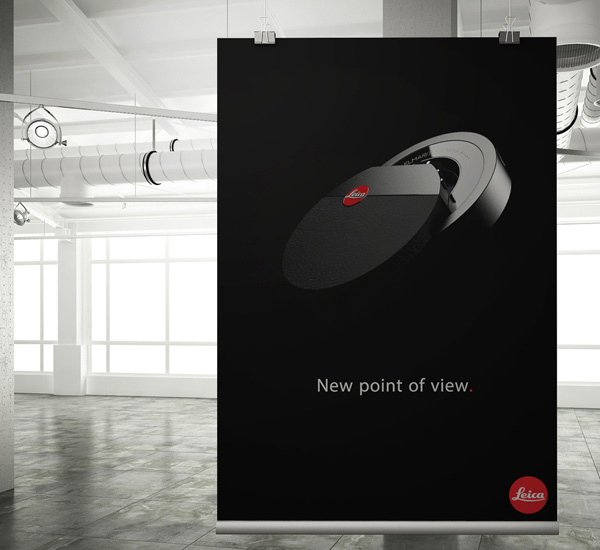 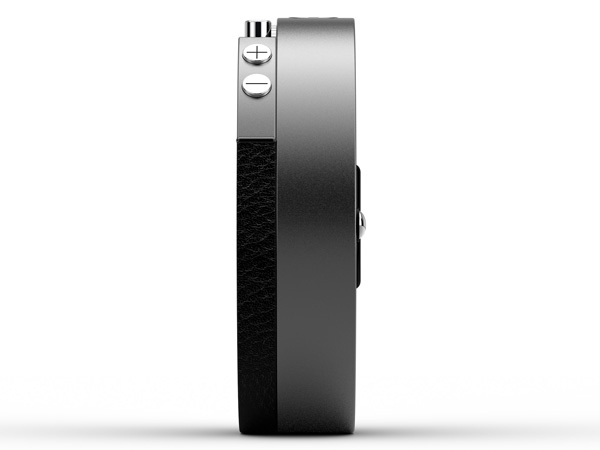 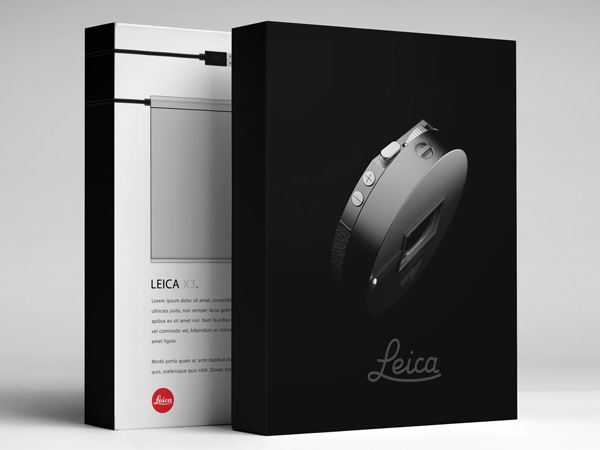 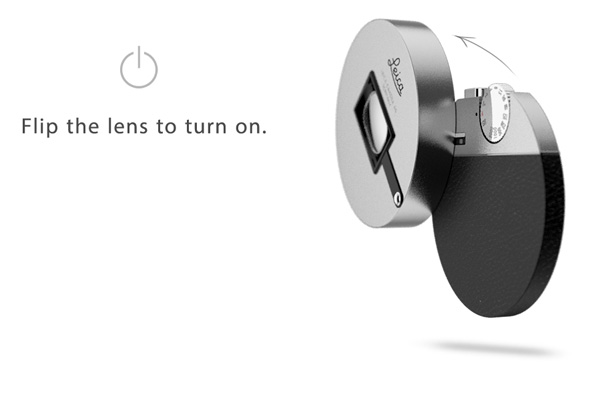 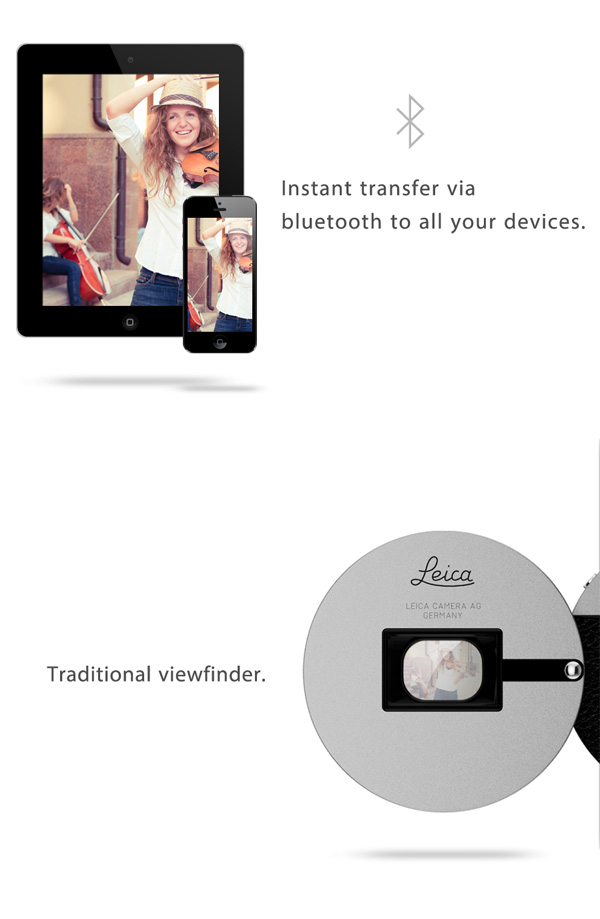 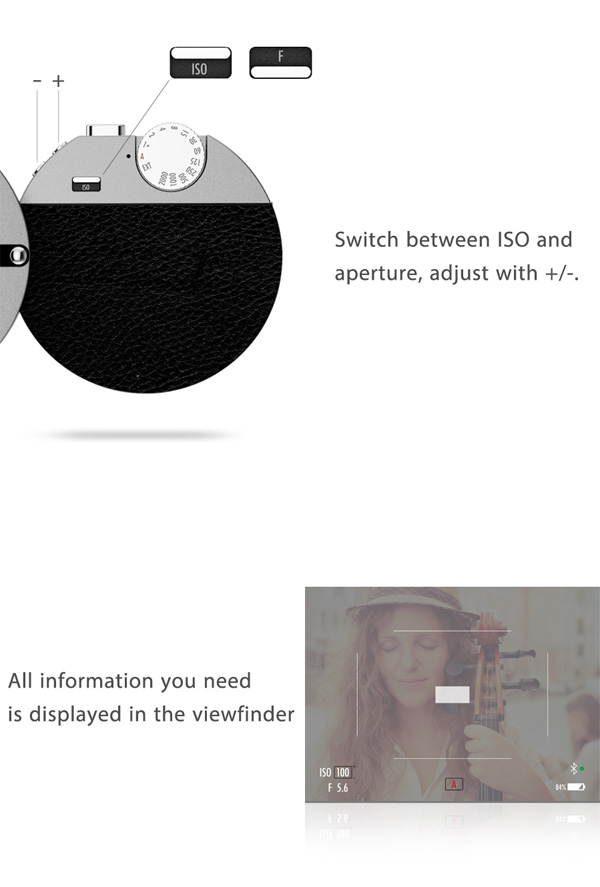 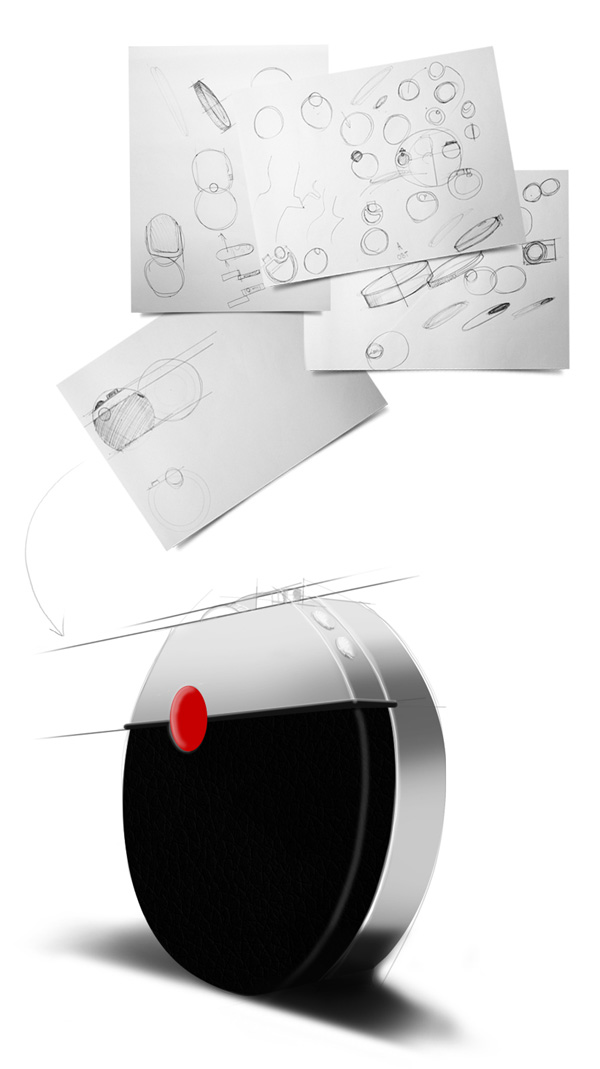 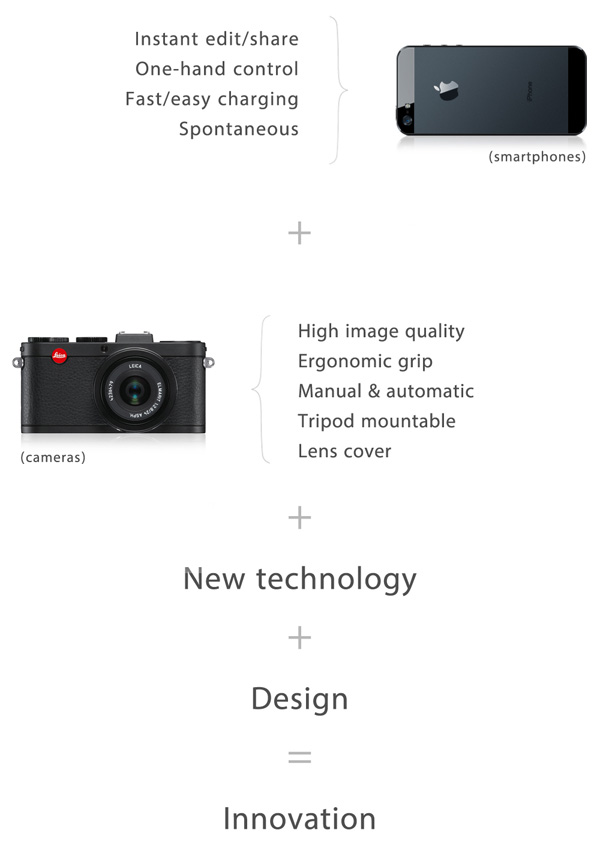 The average business trip lasts not more than 36 hours. That rather important insight is what makes the Lundi travel bag the perfect choice for businessmen…

The SuperTrench coat is something you’d wear on a sunny day. Why, you ask? Well, how else would you charge your gadgets? This stylish bunch of…

Many soda drinkers will argue that it always tastes best from the can! The only problem is, there’s no way to save flip-top canned beverages. Until…

I feel unusually invested in talking about this product, especially as a man with long, curly hair living in a city with a notorious hard-water problem….