The act of looking at a watch is always driven either by curiosity or by being in a rush. You only look at the time when you’re bored, or concerned about running late, so a watch that’s inundated with features and widgets and subdials could theoretically be useful, but seems counterintuitive. The art of looking at a watch is intentional and filled with anticipation, so it makes sense that the brand built its minimalist watches on the very ethos that a watch should be able to calm you down. Designed with a minimalist attitude that’s just crafted to bring out the zen in you, the Artisan series from Maven Watches combine aspects of minimalism, modern architecture, and color theory to look pure yet engaging enough for your eyes to stay affixed on them. There’s something complicated about the watch’s outward simplicity. It isn’t as straightforward as you’d think, as founder and designer Nathan Lo put a lot of effort into creating this unique aesthetic, inspired by the coexistence of modern architecture and dynamic natural landscape.

Maven was founded in 2017, and launched their line of watches with an Indiegogo campaign that saw its fair share of success, helping kickstart the brand. Three years and four series of watches later, Maven’s aesthetic is sort of set in stone (take that as a pun, if you will). The watches draw their inspiration from concrete, bricks, grass, rocks, and the simplicity of modern architecture and untouched landscapes. The Artisan series, a personal favorite, comes in a variety of color variants and band styles, including natural hues like olive and tan, as well as more monochrome palettes like the wispy light-colored Smoke Green, or the all-black Shadow. The watch face is minimal yet informative, with two concentric rings of numbering, the inner ring with the hours and the outer with the minutes (so both watch hands point at their corresponding number). The simple forms and minimal detailing make the Artisan series equally appealing on both male and female wrists, and Maven does offer each watch in three sizes (28mm, 34mm, and 40mm). Each watch in the Artisan series comes crafted from 316L Stainless Steel with a scratch-resistant Sapphire Crystal glass covering the front. The insides of the watch are fitted with a Swiss quartz movement and consumers have the option of choosing between pure Italian leather straps, or Milanese mesh straps. “Our timepieces feature only high-end components and materials to withstand time, and act as delicate accompaniments in your everyday journey,” says Maven’s founder, Nathan Lo… a pretty poetic way of highlighting that the minimalist watches, just like architecture and nature, have their own way of withstanding time. Besides, they evoke a sense of grandeur and tranquility too, with their absolute visual simplicity and sensibility. 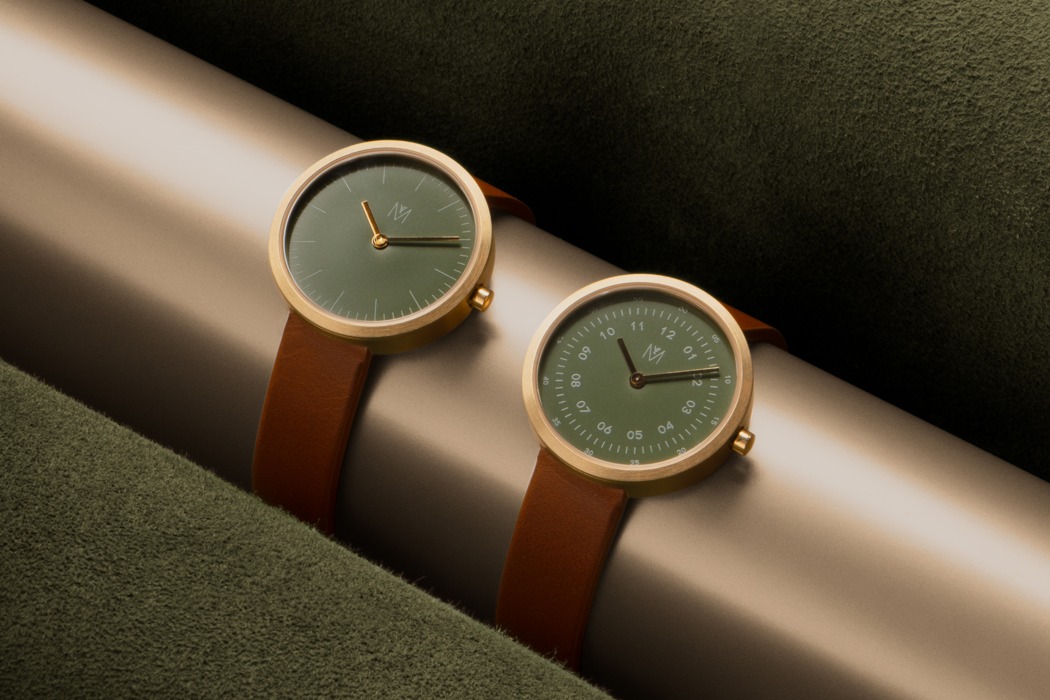 Inspired by the coexistence of modern architecture and dynamic natural landscape, The Artisan holds the essence of nature within its modern construction. With natural color tones, it is easy to mix and match with your wardrobe as your style essential. 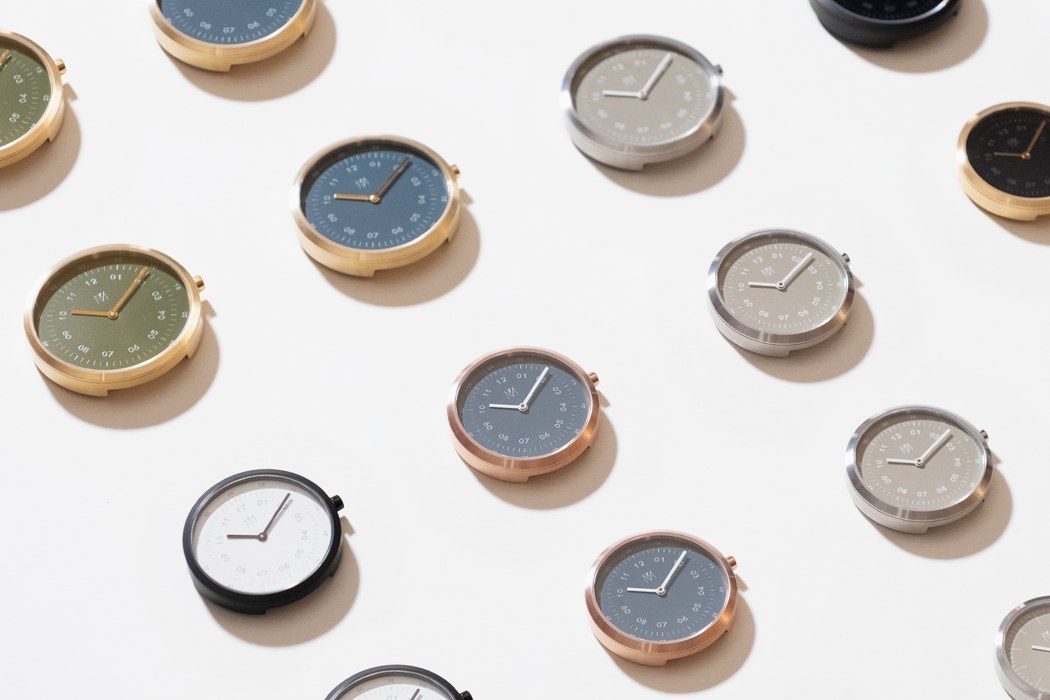 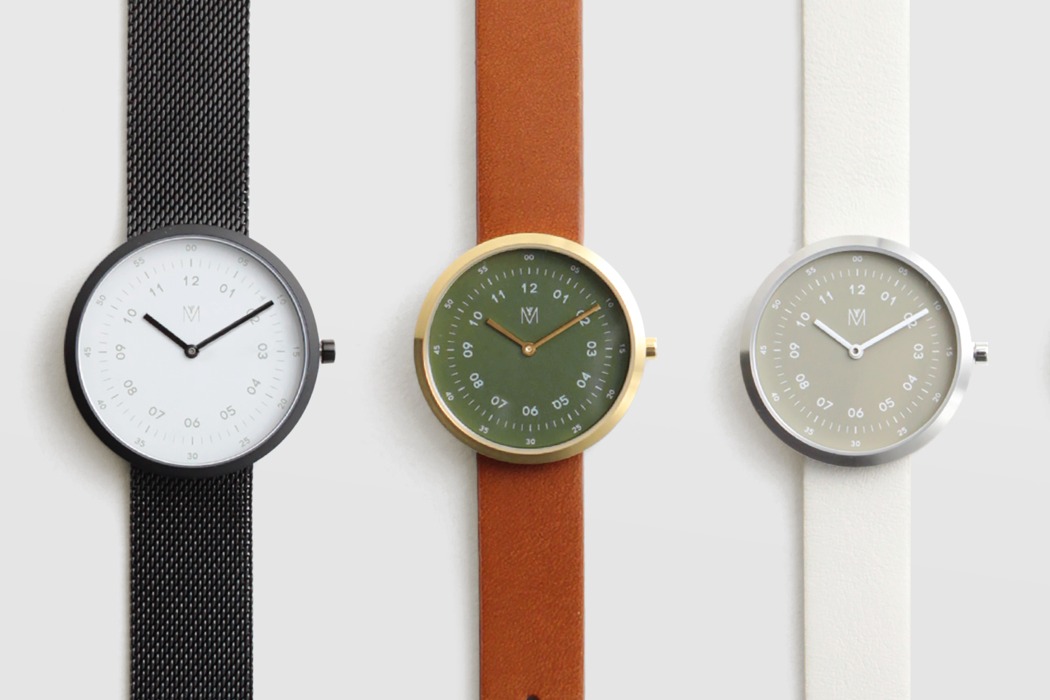 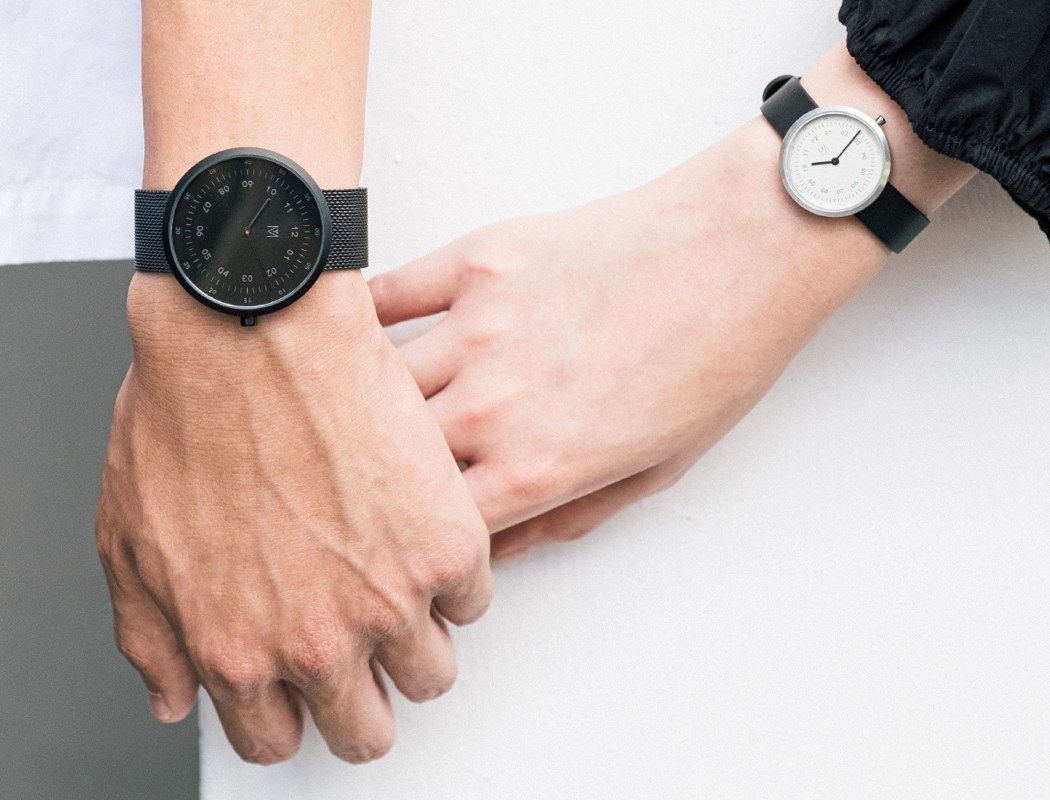 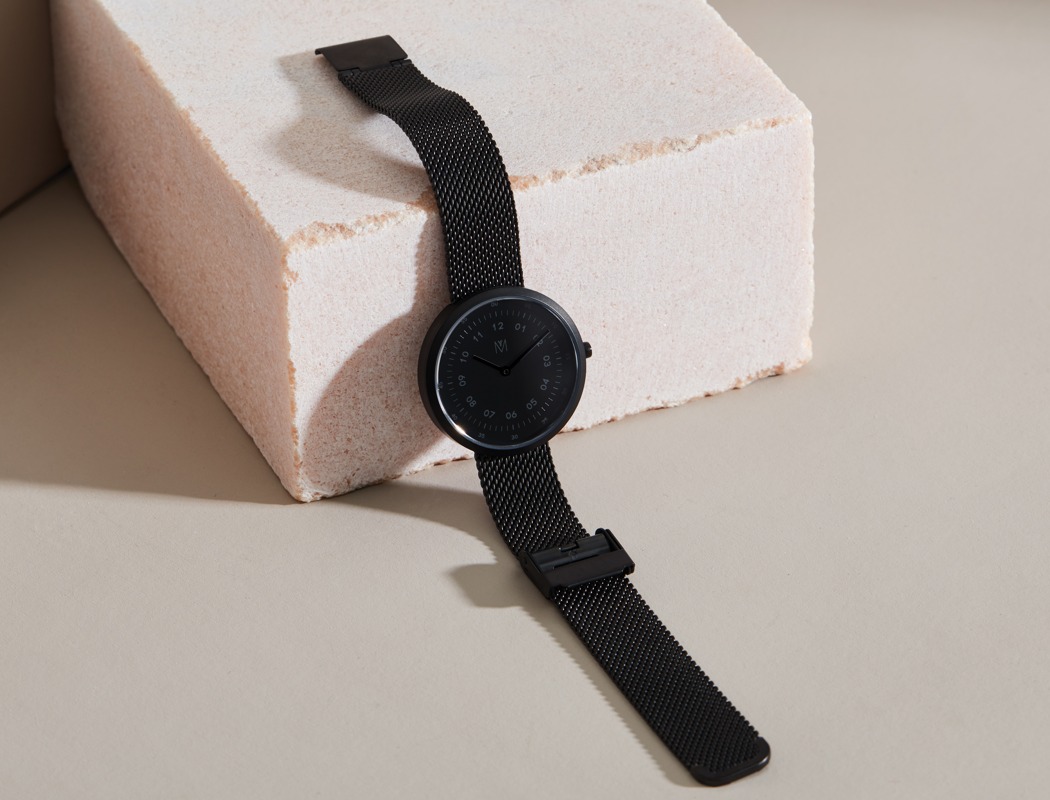 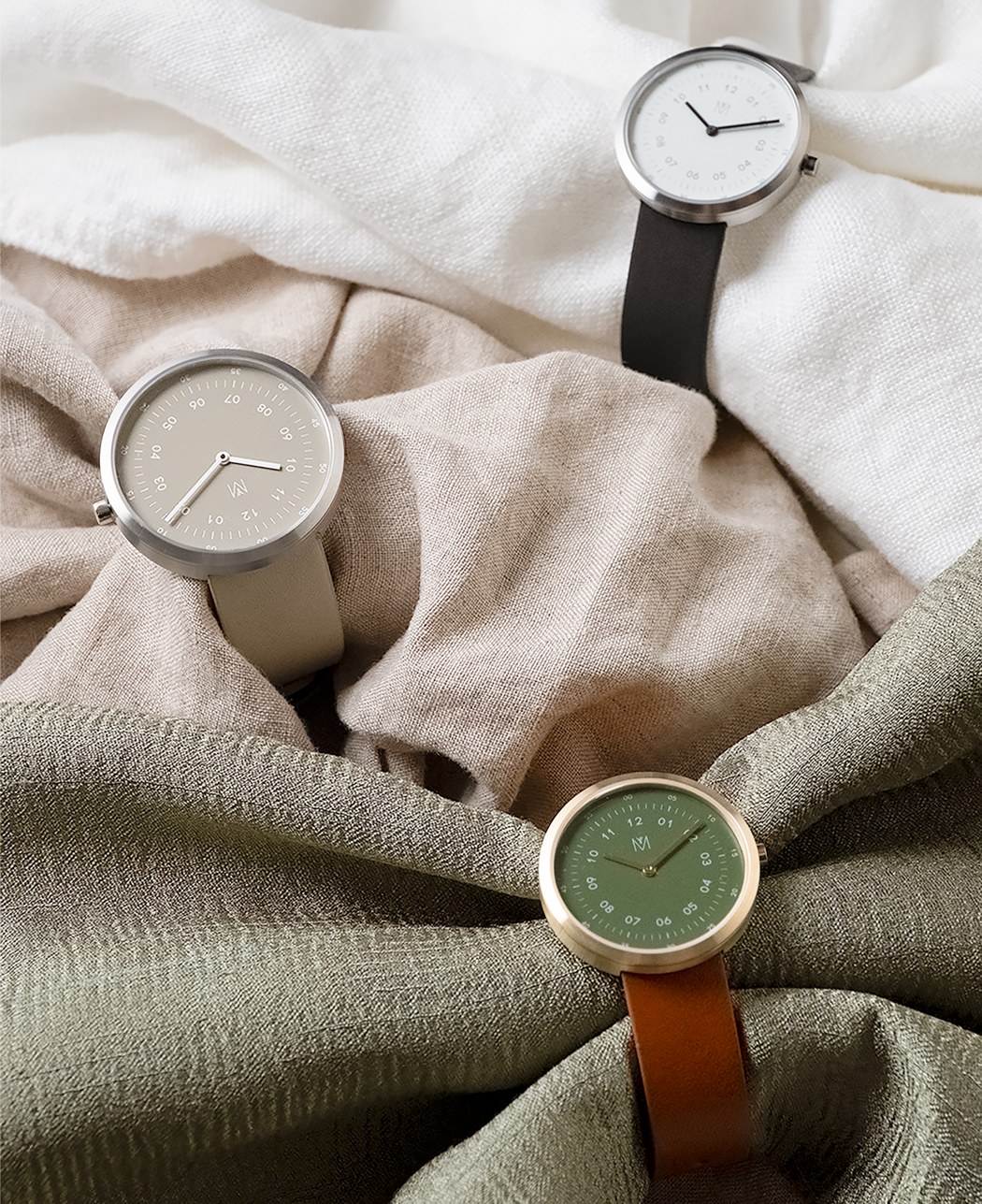 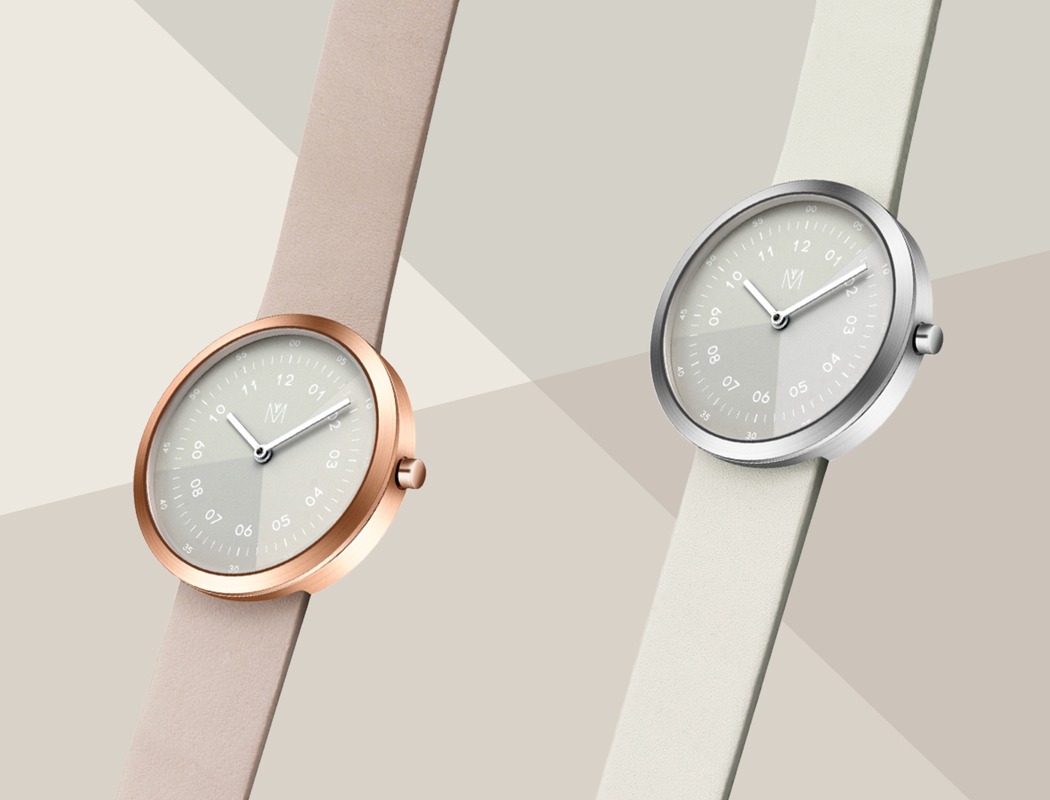 Inspired by the geometry of nature and architectural designs, the minimalist watch design is formed by geometric lines which echo the rhythm of nature and landscape. Three different shades of cool and warm grey mirror the pyramidal form of the mountains that rise above us and trace the contours of the terrains. The watch names are words that are deeply rooted in the Japanese culture, representing the quintessence of Japanese aesthetics. The emphasis on the simplicity and subtlety of beauty and nature aligns with our minimalistic and understated designs. 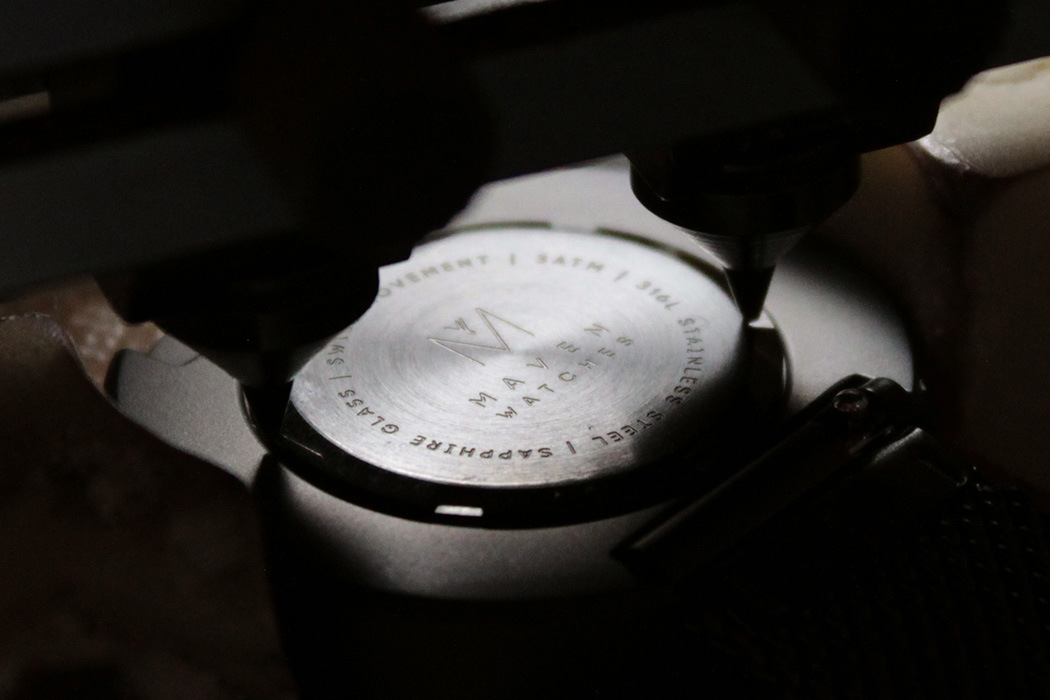 Folding Fan Is A Keyboard

The designers for this Keystick – fan folding-style-keyboard, say that it’s a part of their None Bacteria Project – aimed at cutting down spread infections….

Put A Smile On Your Toast

Does your toast smile at you in the morning or is it a grumpy old man? Quirky as it may sound, I think small nuances…

Multiple award-winning NYC based product design studio Pensa is looking for an Industrial Design Intern to join their team in Brooklyn New York this fall….

Some could say that these headphones really deliver a ‘Bang’ for their buck! At $499, the B&O Beoplay HX aren’t cheap headphones. They carry the…