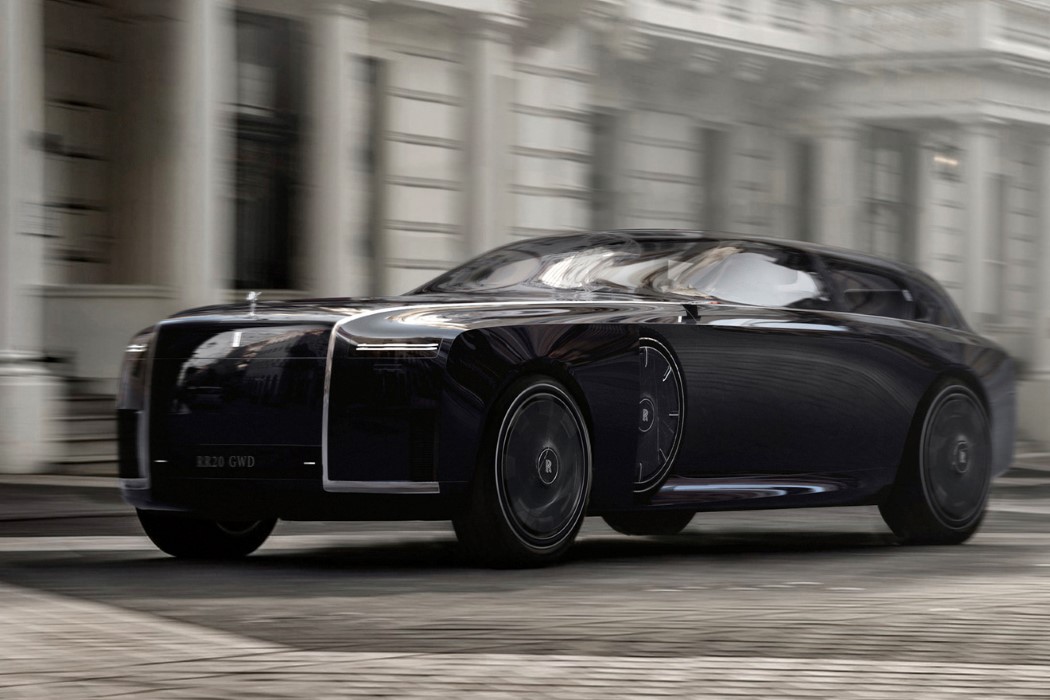 Luxury vehicles have a new dark horse. Designed by LA-based automotive designer Julien Fesquet, the Rolls-Royce Apparition concept comes with a beautiful almost precious pebble-like exterior that takes the Sweptail and exaggerates everything we loved about it.

The Apparition is a long, lithe, elegant automotive artpiece with a visibly large wheel-to-body ratio. Its unusual proportions give it the appearance of a majestic panther, limbs outstretched, waiting to pounce on its prey, thanks to the incredibly lengthy hood/bonnet. The exaggerated hood angles ever so slightly at the end, resulting in a steeply raked windshield which covers the entire car in a bubble of tinted glass from front to back. The glass element finds itself on the front, cladding the area where one would normally expect Rolls-Royce’s long grilles – hinting at an electric drivetrain. The Spirit of Ecstasy emerges through the glass in glorious fashion, while chrome strips on either side separate the massive glass panel from the sides of the car.

The electric drivetrain, however, isn’t the only progressive element in the Rolls-Royce car’s design. The automobile even features digital rear-view mirrors along with equally razor-thin headlamps and taillights… and two spare tires, partially hidden by the front fenders in a gloriously modern reinterpretation of a common practice in Rolls-Royce’s earlier models! Fesquet created the Apparition as a personal project realized over a period of two weeks while at home during the lockdown. The Apparition “was the opportunity to improve my 3D and renders skills,” said Fesquet. 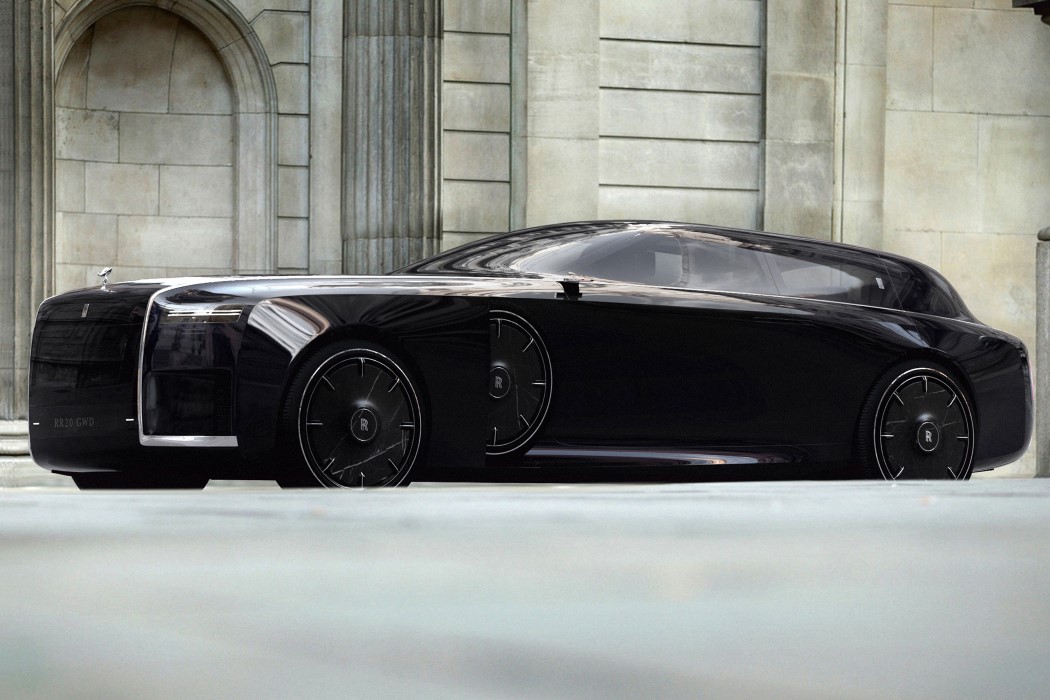 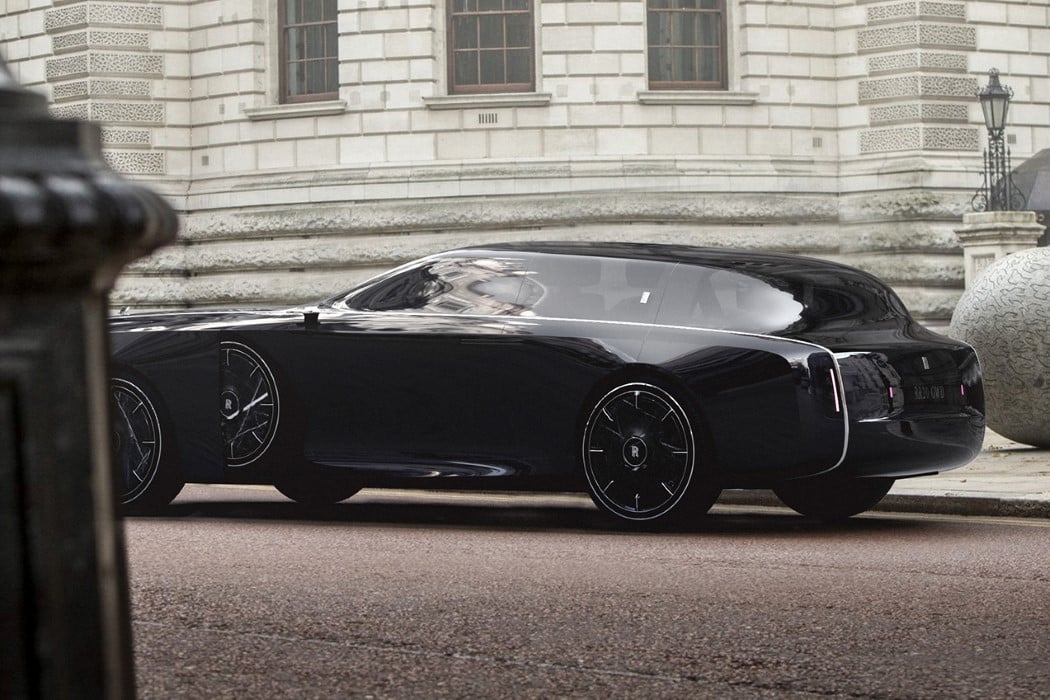 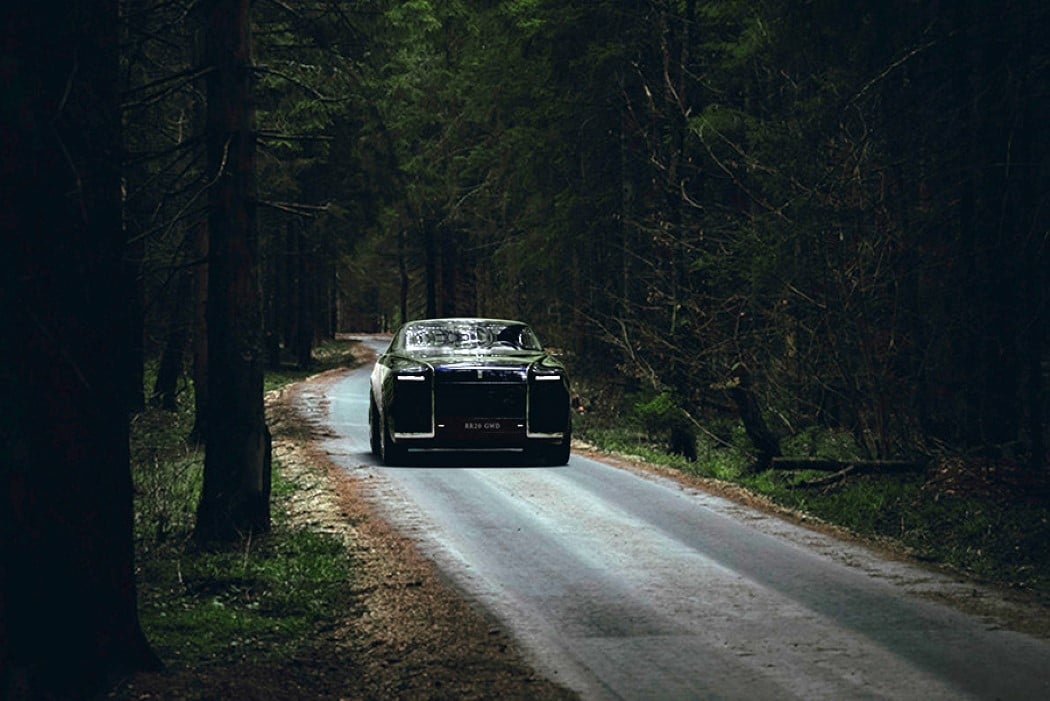 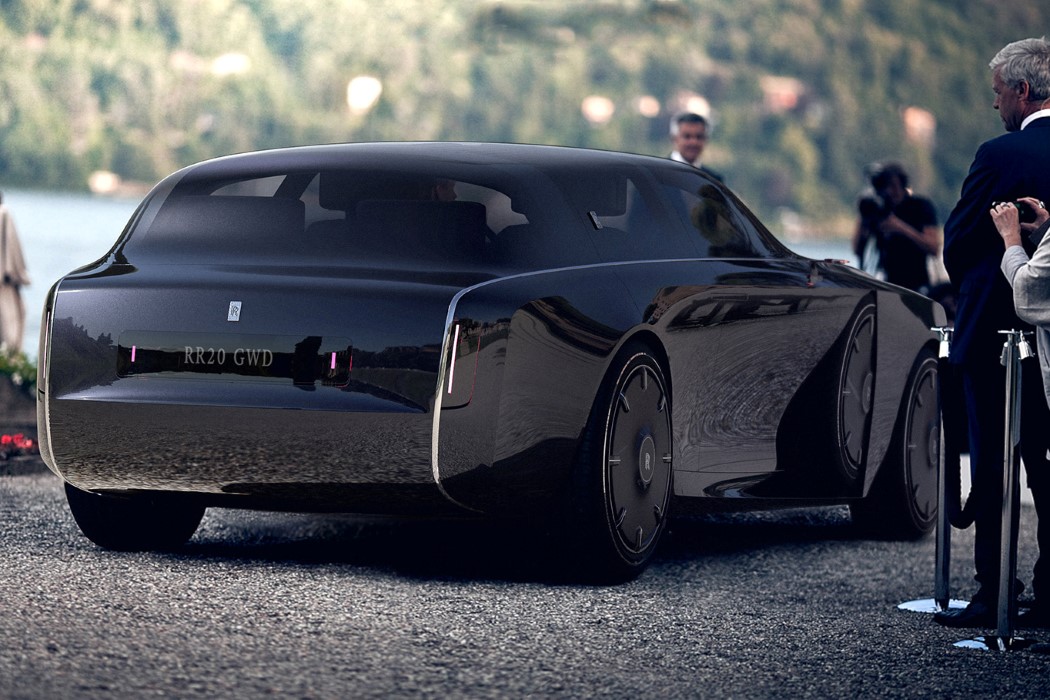 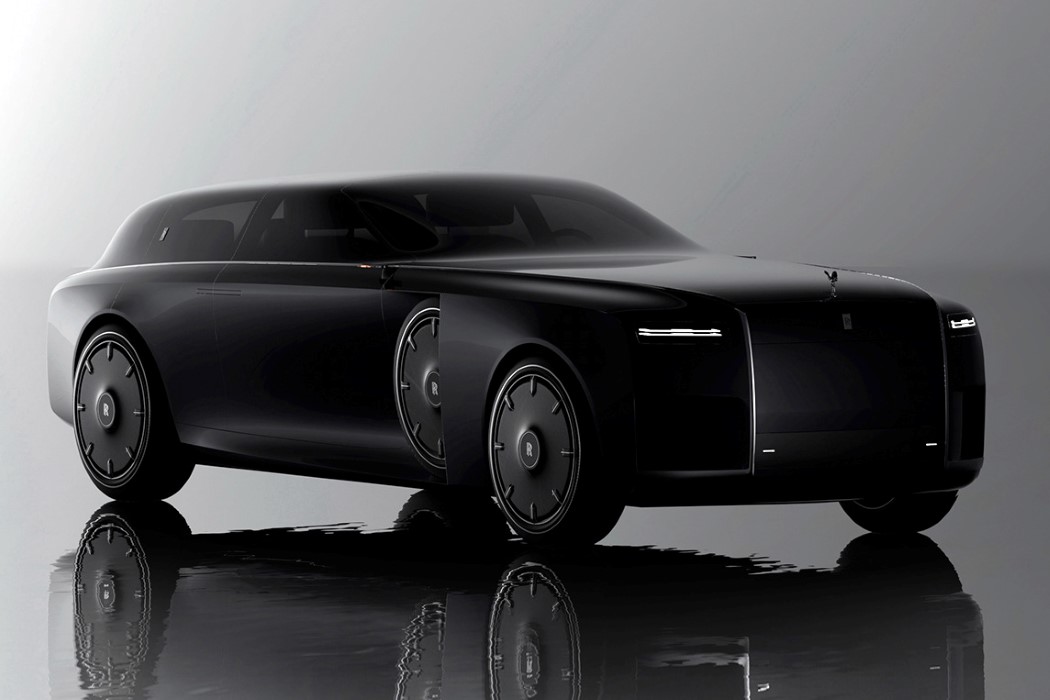 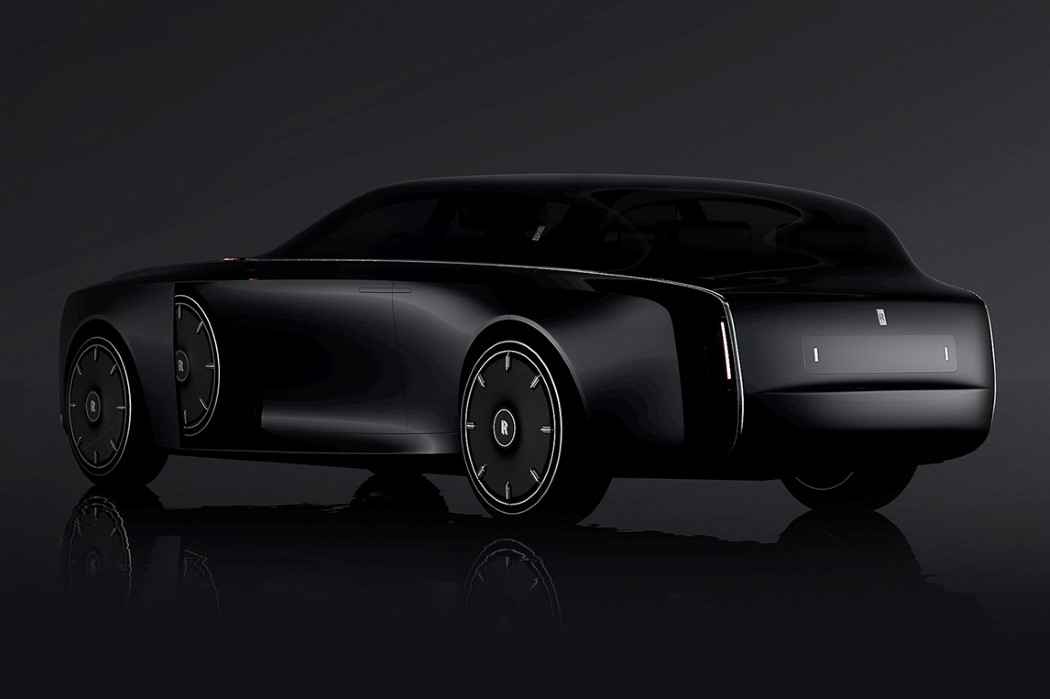 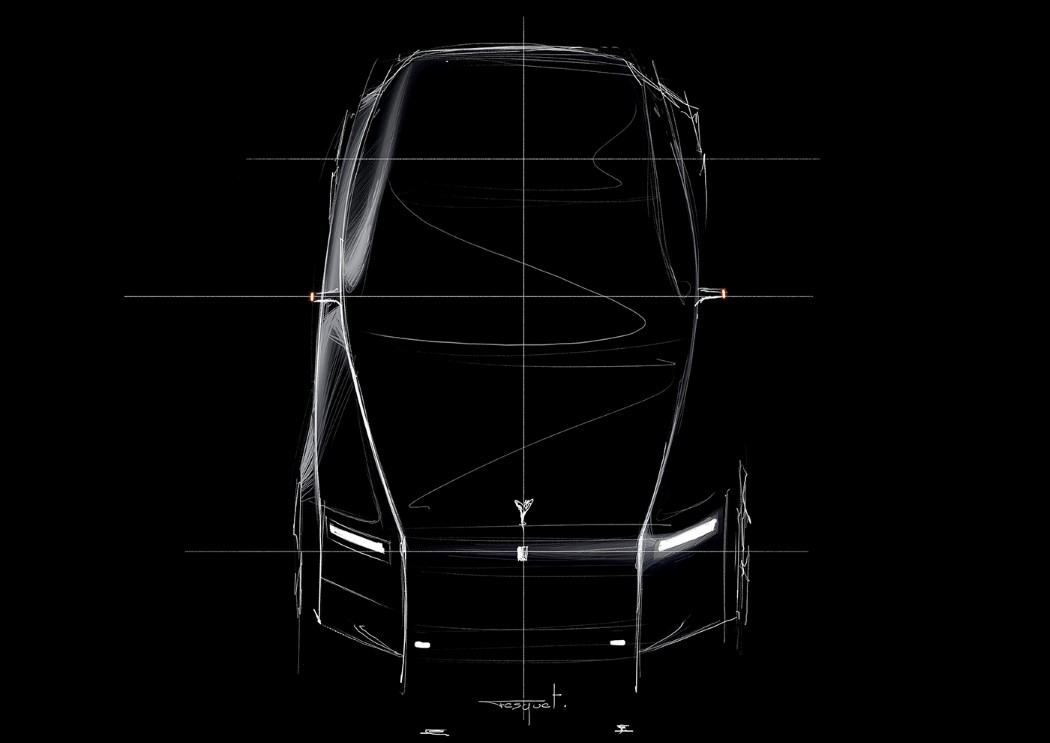 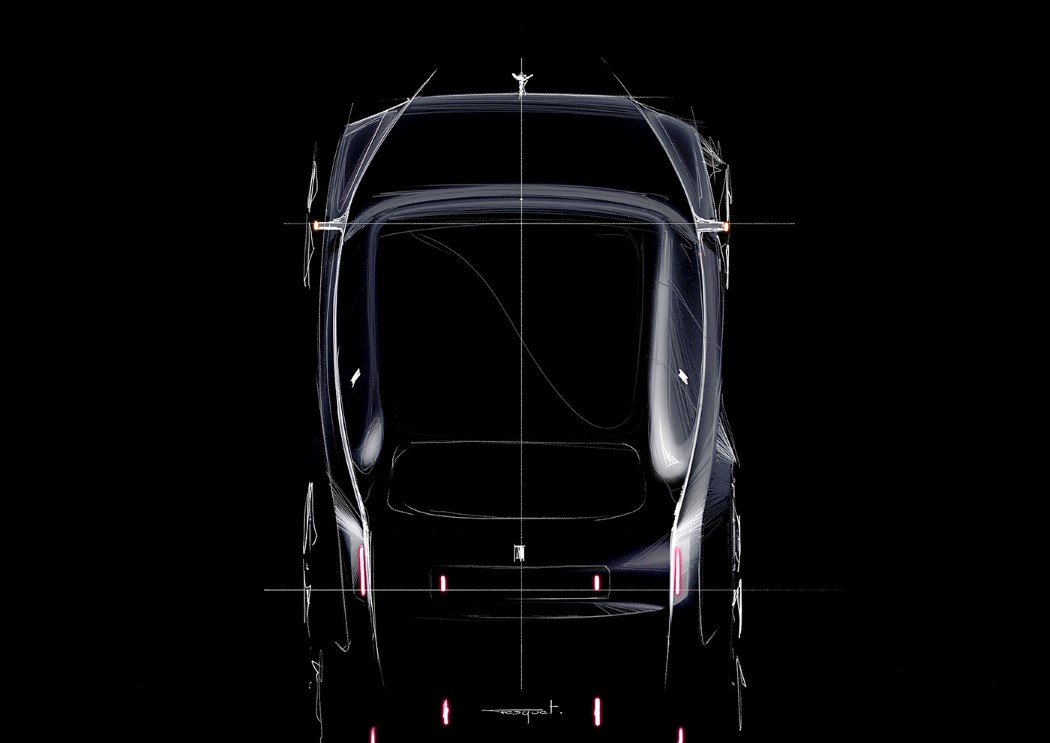 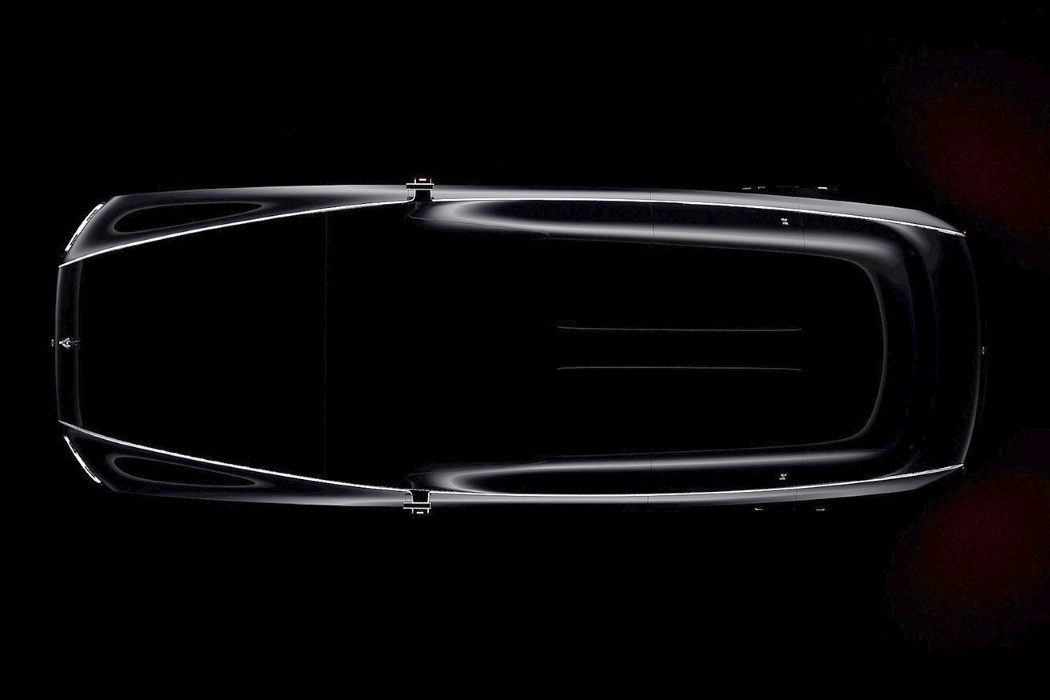 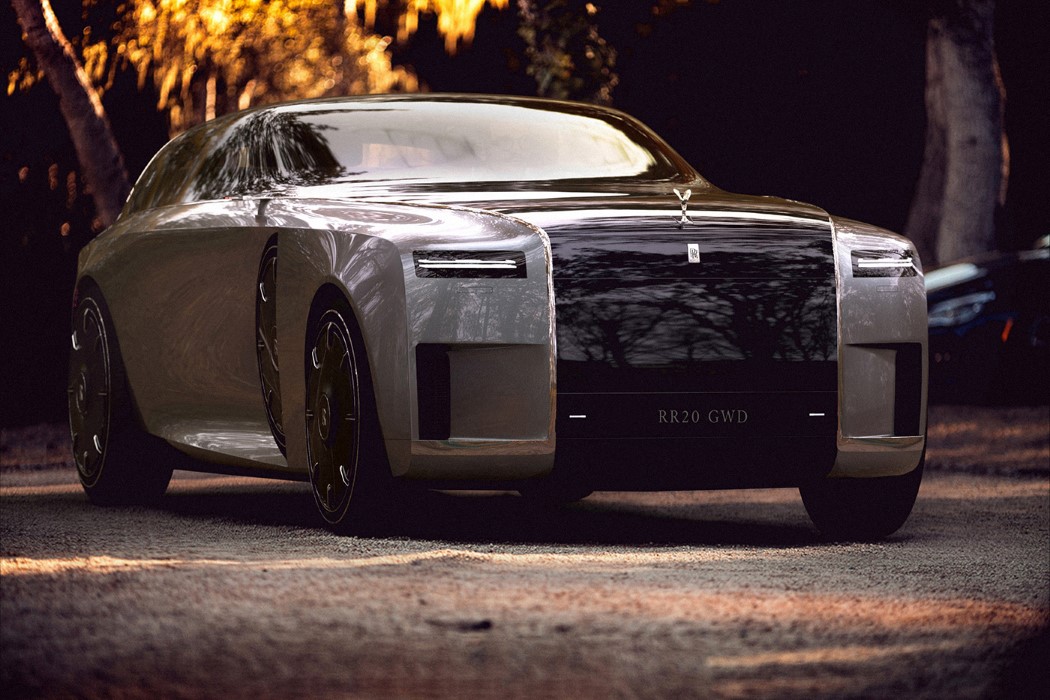 An Air Ship for Androids

Ever heard of NOD32? You might not recognize the name, but you’ll surely recognize the Antivirus brand’s robot mascot! Inspired by this cyber-human being, designer…

Pegasus is an alternative solution to the current manually operated wheelchairs for paraplegic people. Unfortunately more often and not a person in a wheelchair is…

https://youtu.be/IAvvbaQ70YU On paper, Holden’s Time Attack concept, built for the 50th anniversary of their first ever Bathurst 1000 victory, has the fastest acceleration in the…