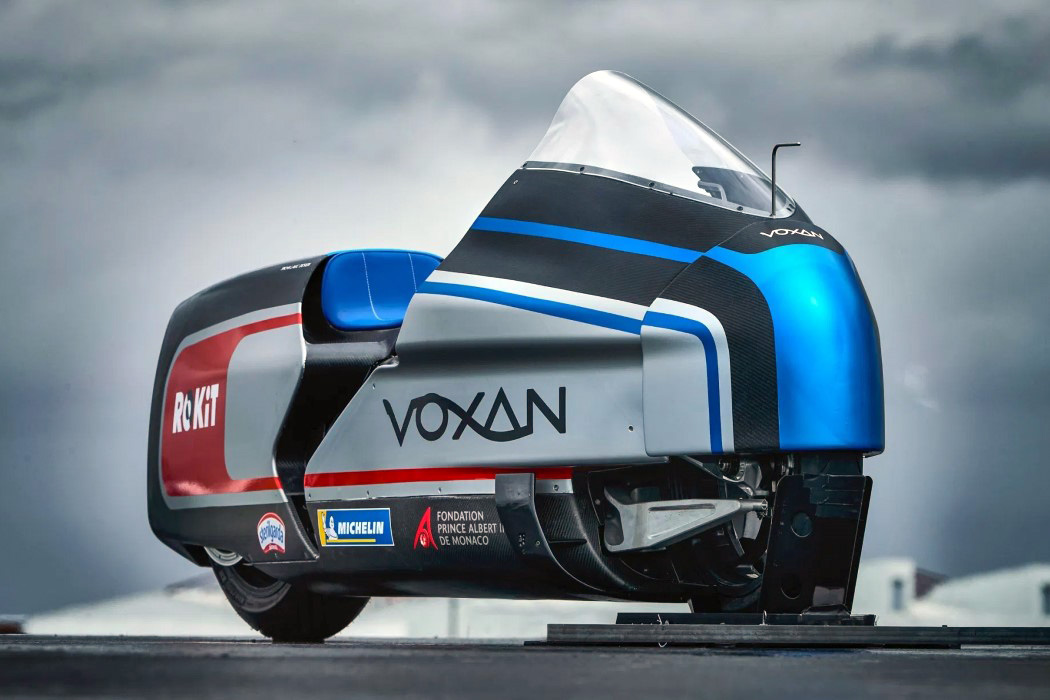 If the Voxan Wattman physically reminds you of the shape of a bullet, it’s completely intentional. Meet the Wattman, an e-bike vying for the position of the world’s fastest electric two-wheeler. The Wattman was initially unveiled in 2013 by boutique motorcycle maker Voxan as a two-wheeler with 203hp of power, 150ft-lbs of torque, and a 0-60mph acceleration time below 3.4 seconds. After 7 years of refinement, Voxan revealed the Wattman was ready to take on the two-wheeler land-speed record (previously set by Ryuji Tsuruta on his Mobitec EV-02A racer).

The new, specially built Wattman comes fitted with a 367hp engine, powered by 1,470-cell batteries and cooled using dry-ice held in a special reservoir in the bike to draw heat away from the battery and motor. Its redesigned streamliner body even went through multiple simulations and wind-tunnel tests, and Venturi Group (the company behind Voxan) says the bike is ready to take on the land speed record of 204.48mph. The record-breaking run was set for July this year, but was disrupted by the pandemic. Legendary racer and former Grand Prix motorcycle road racing World Champion Max Biaggi will take the Wattman for a spin in the year 2021 on the Salar de Uyuni salt flats in Bolivia to hopefully set the new record for the world’s fastest e-bike. 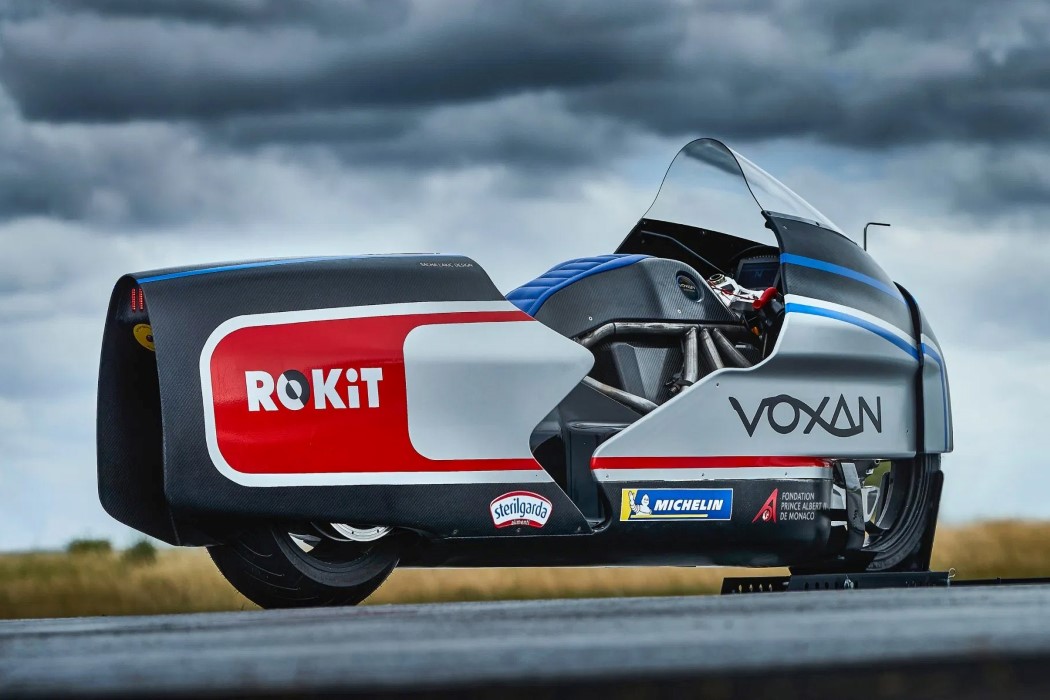 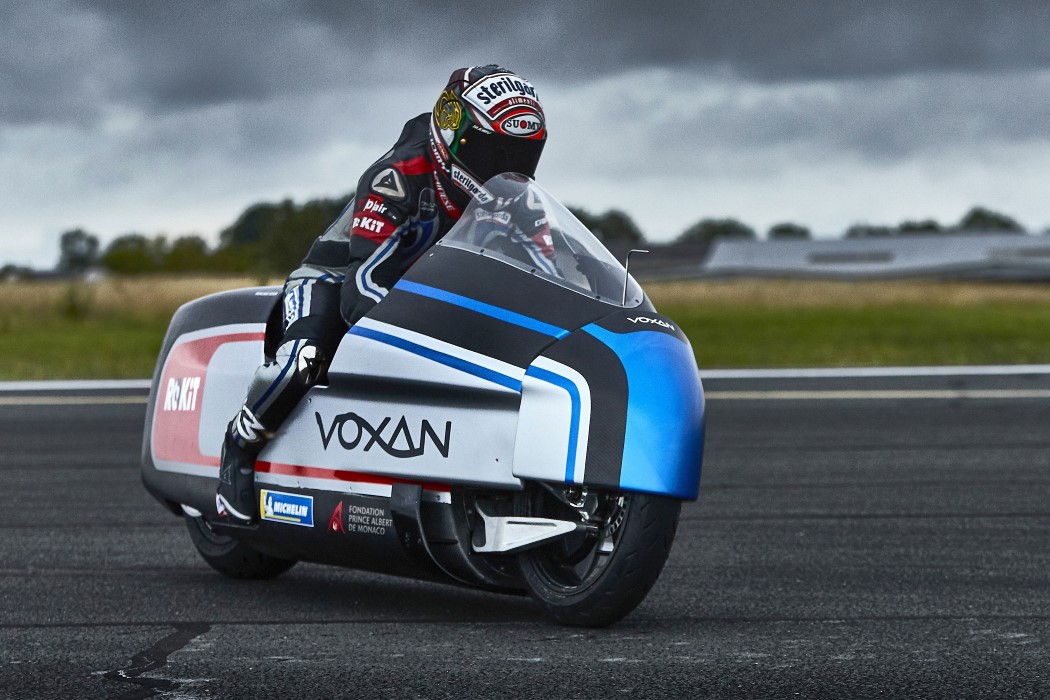 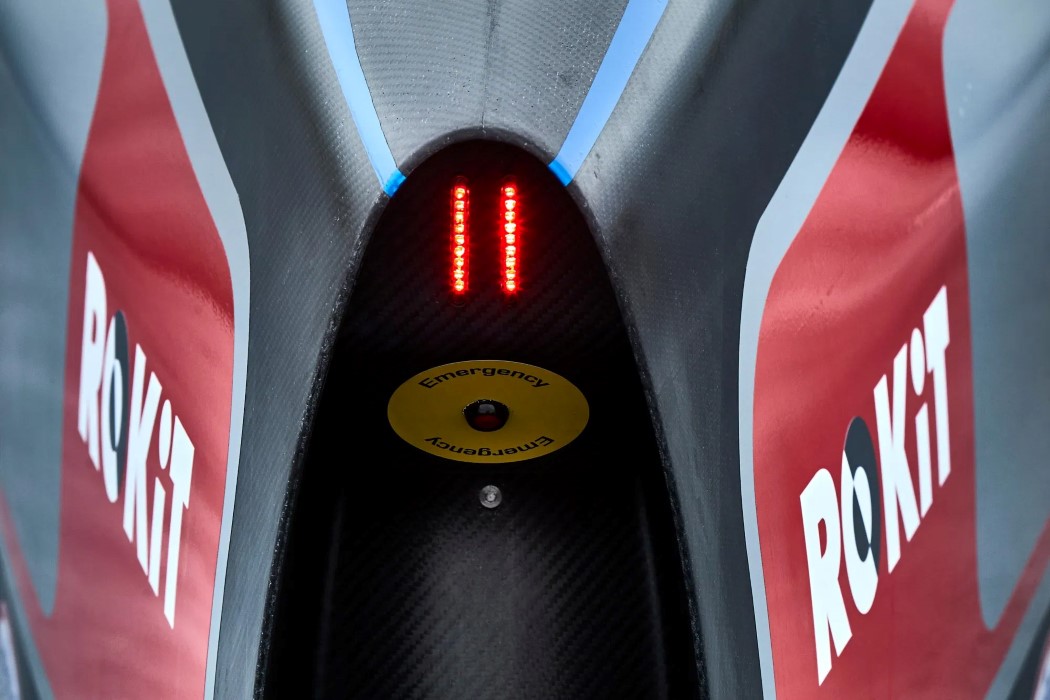 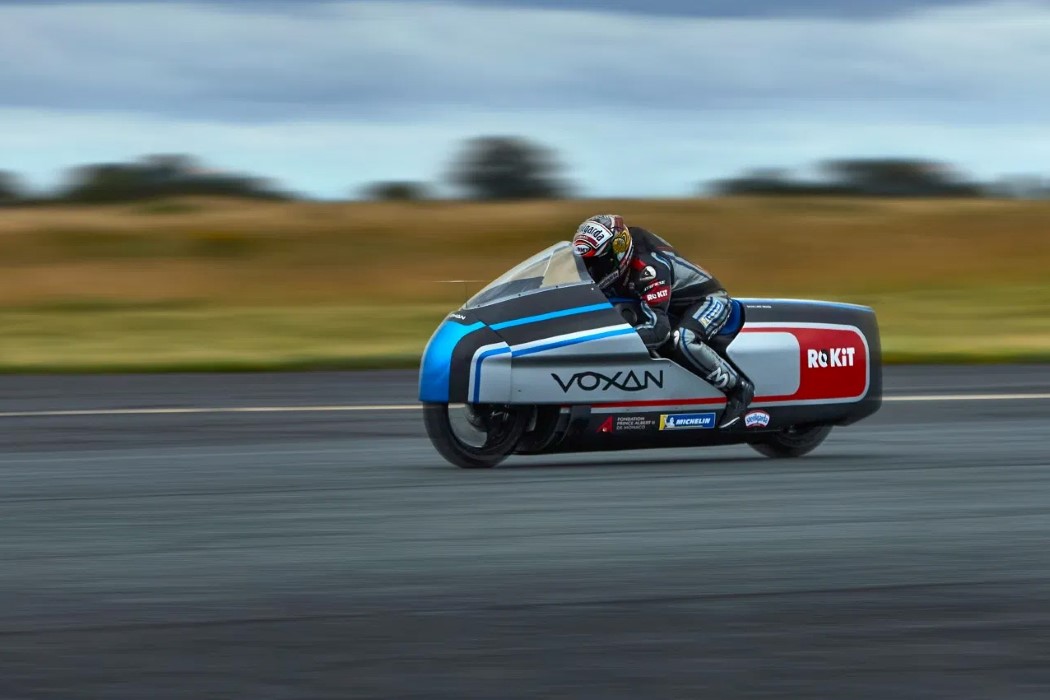 This Moto’s No Ugly Duckling

The Atratus motorcycle’s aesthetic might be inspired by the swan but, trust me, it’s no gentle creature. The 890cc beast is divided in two defined…

My bike got stolen! Been there, done that; so the focus has to be on how do we stop these bicycle thieves from getting creative…

Looking like a giant child’s toy, Rinspeed’s latest foray into conceptual design is all about the material in this case clear plastic. eXasis’ is deliberately…

Why autonomous cars must look different from regular cars

Daniel Czyszczoń makes an astute observation while presenting his concept that secured the Renault Passion for Design & Innovation award. Cars are designed to fit…