When cars and a universal, timeless toy intersect, it’s bound to be a marriage made in heaven. Lego Technik unveiled their life-size replica of the French hypercar, Bugatti Chiron. Not only is the resemblance spitting, but the car is also, completely, top-to-bottom (excluding the wheels and a few other parts) made from Lego!

Built from more than a million Lego pieces, the Chiron replica isn’t just a standing model. It actually drives too! Weighing over 3,000 pounds, the car can accelerate to slightly over 12 mph… which sounds even more impressive when you realize that the car’s engine is entirely made from Lego too! Two batteries in the car serve as its overall power source… and although there isn’t a gas or acceleration pedal (as the car is driven by voltage level), there is a working pedal for the brake. Check out the video above, as official Bugatti pilot Andy Wallace (the same pilot who test-drove the first Chiron) gives the Lego replica a spin… and expect goosebumps as the spoiler rises up from out of the car’s body, just like in the original Bugatti! 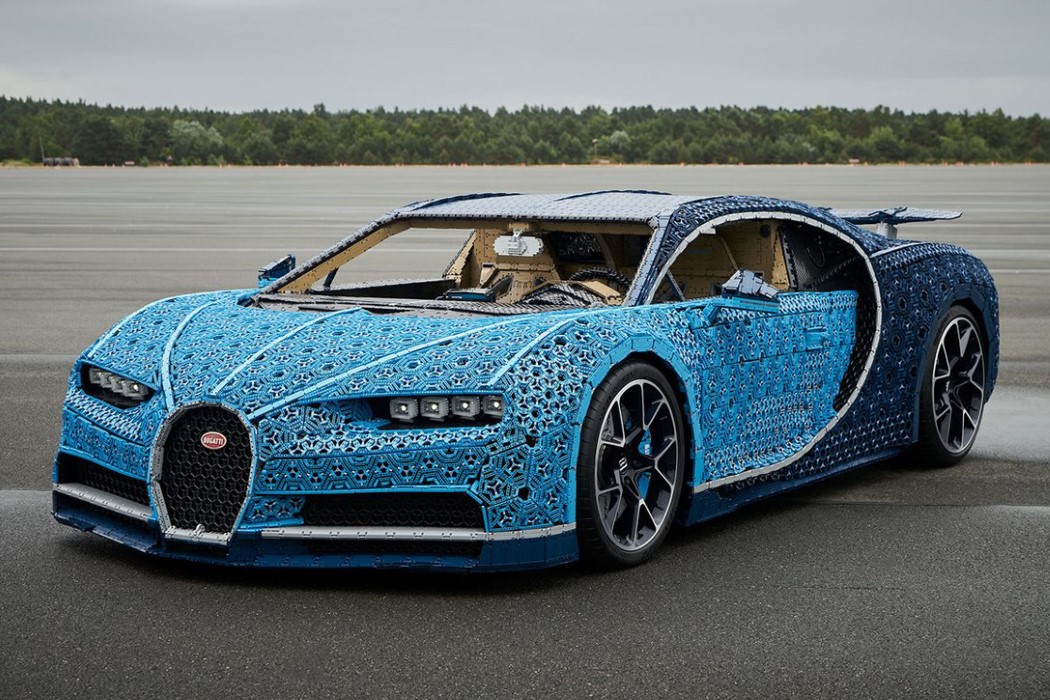 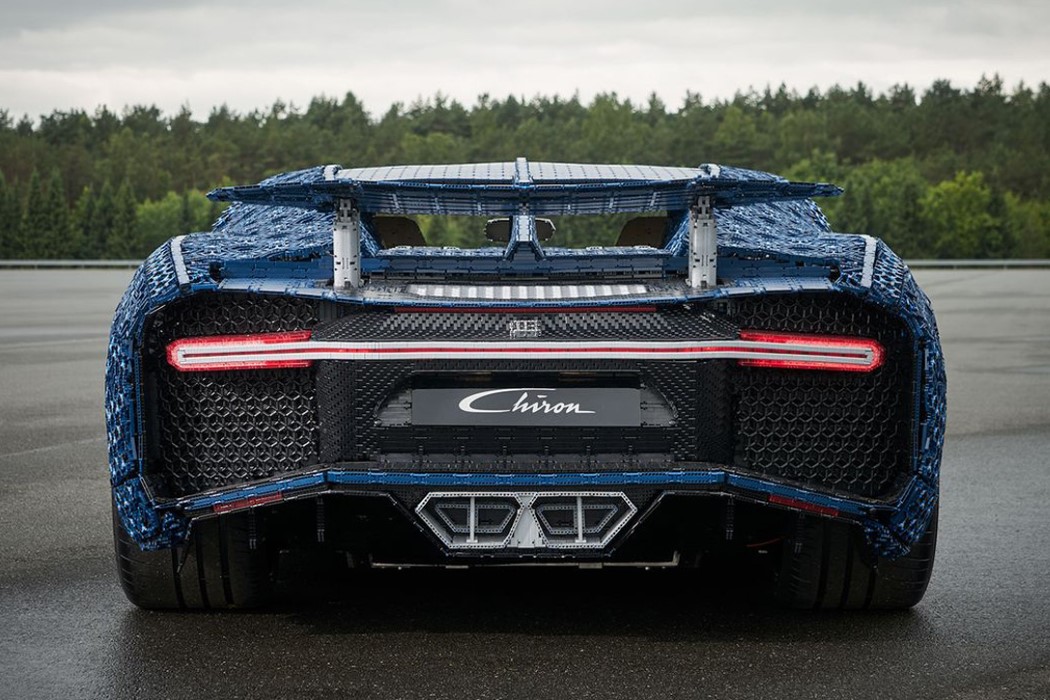 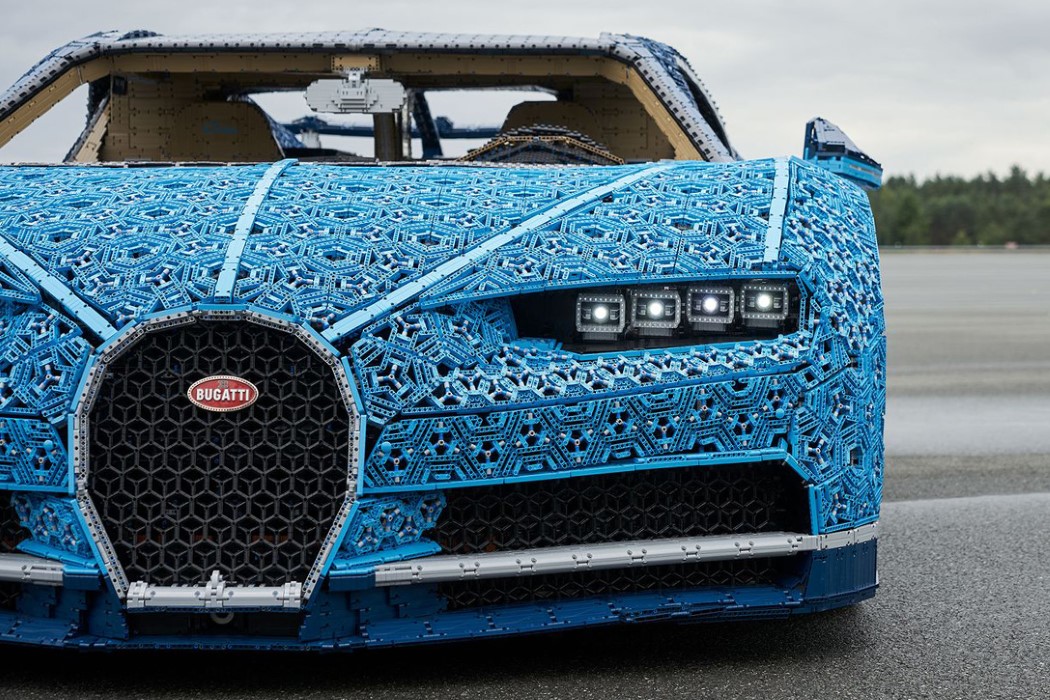 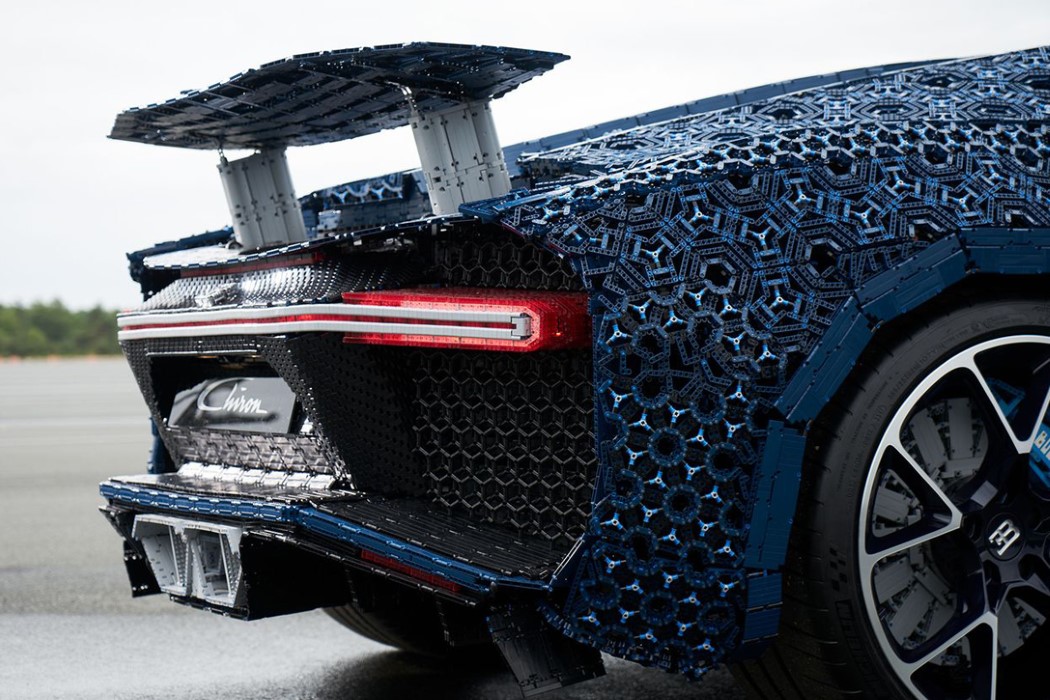 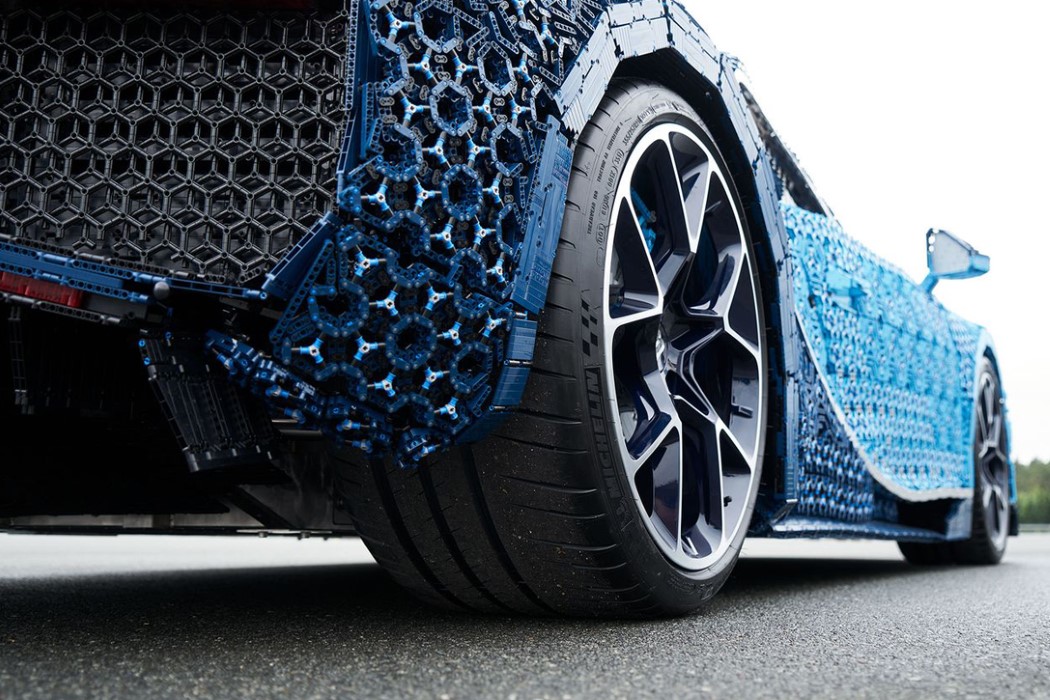 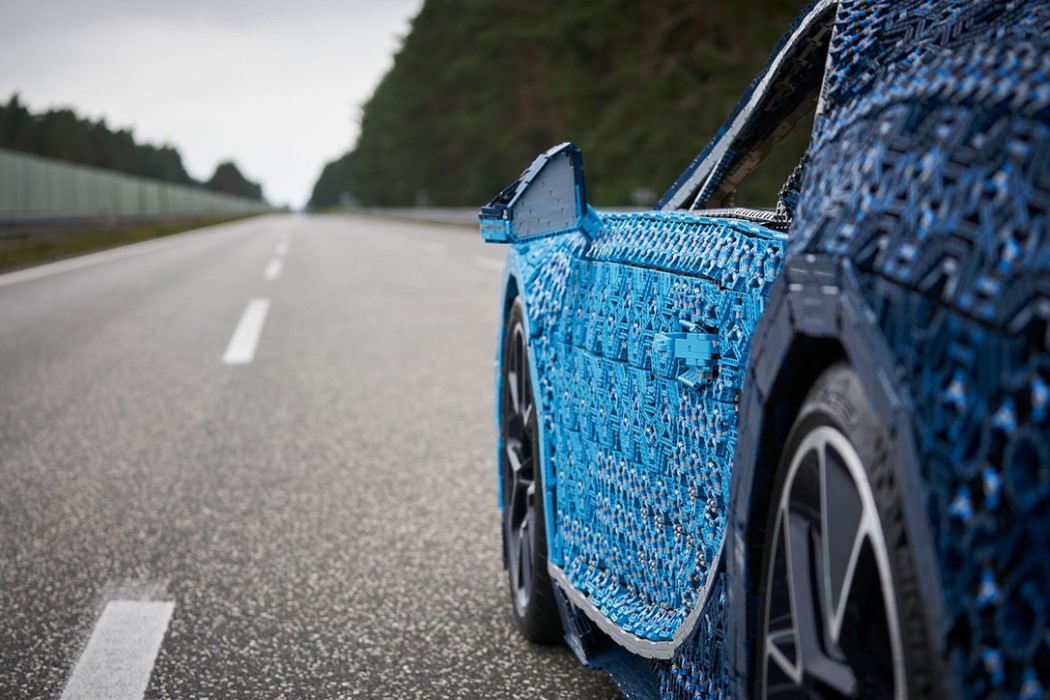 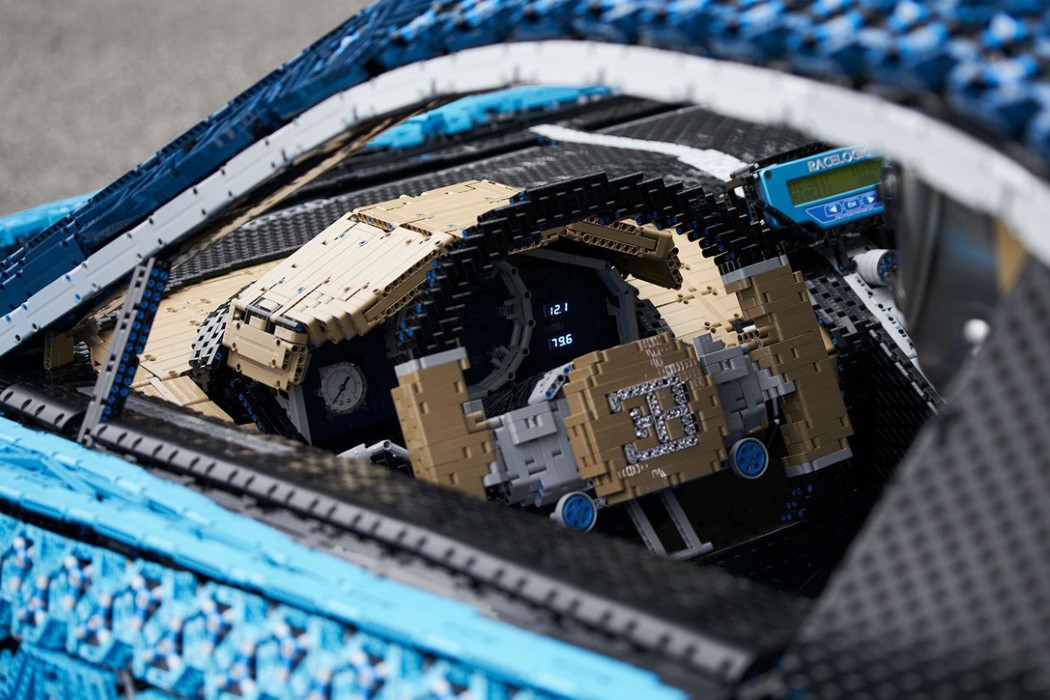 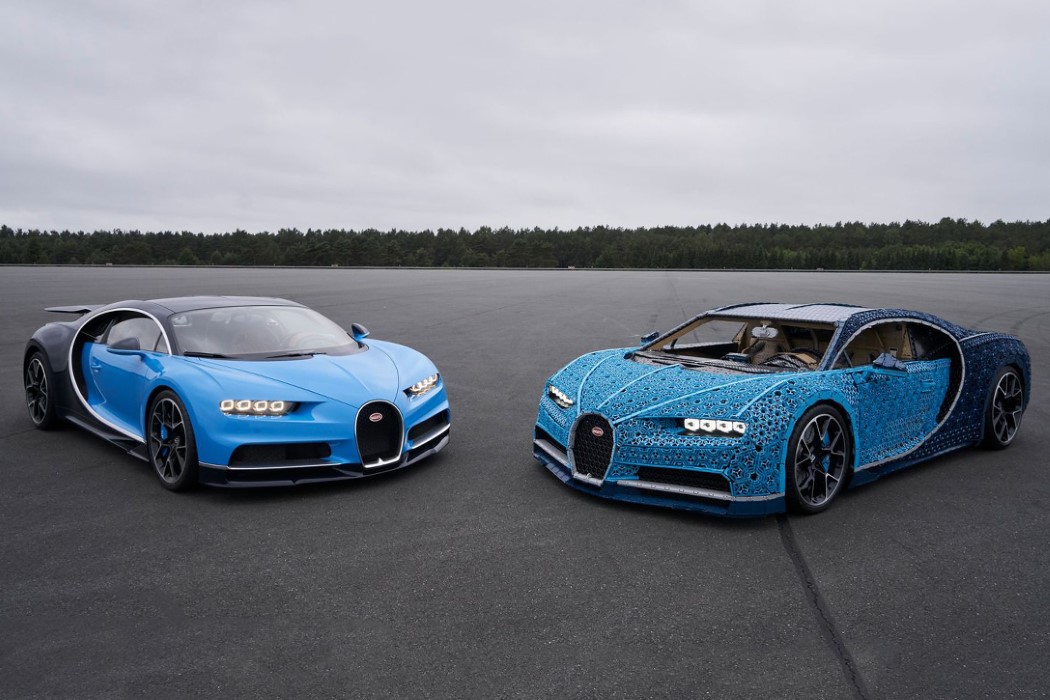 Those are actually the words of BMW’s chairman of the board of management and CEO, Harald Krüger from the unveiling of the BMW Vision Next…

Get A Jiffy Ride

Skoota can be the ideal commute for me, to get around the congested by-lanes of my overcrowded city. This compact urban electric scooter transforms from…

When you think of Military Air Bases, what do you think about? Over- budgeted super secret spy planes by Bruce Wayne? Maverick and Iceman in…