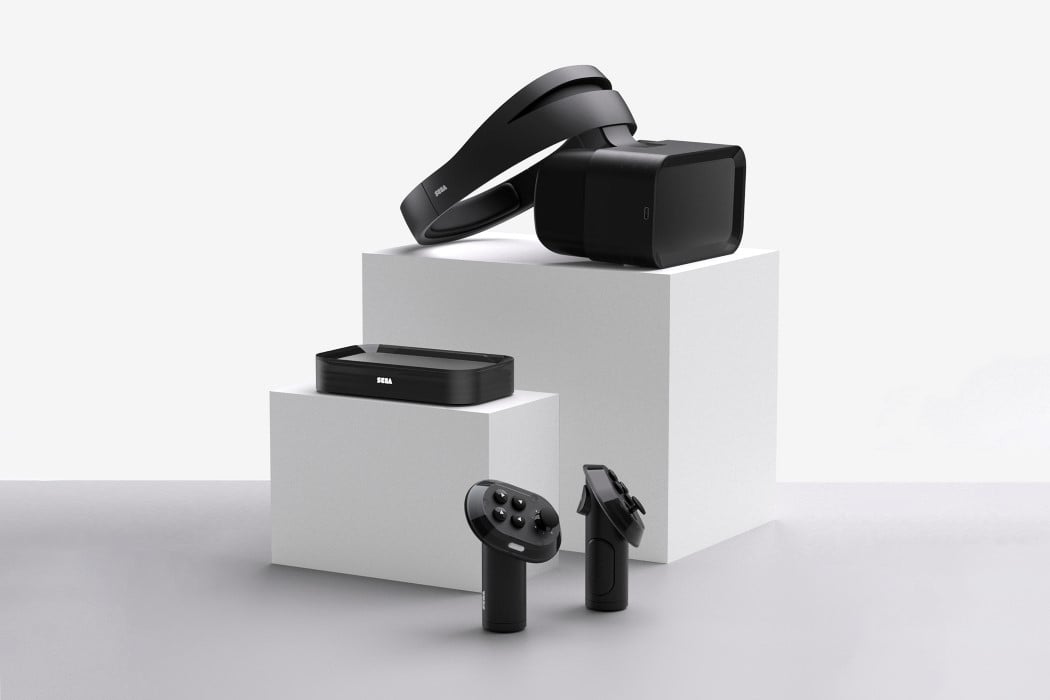 Sony just announced it would be indefinitely postponing its June 4th PlayStation event. This news comes amidst rising tensions in the USA, and the company believes going ahead with the launch in the middle of turmoil and racial tensions would be tone-deaf. While that decision is laudable and respectable (we strongly believe #blacklivesmatter too), it does leave a gaming-console-shaped void in the heart of many avid gamers… so here’s a fan-made concept of a SEGA gaming console and VR headset to appreciate in these uncertain and unfortunate times.

Any avid gamer will tell you that SEGA was ‘the’ gaming company back in its prime with an absolute string of successes (Sonic is the only one that stood the test of time, however). Designer Craig McGarrell decided to revive the company’s greatness with one last hit – a contemporary gaming console with a VR headset and controllers! Meet the Sega Sakura, a concept I so desperately want to be true, probably purely for its nostalgia-revival factor. Designed to do for SEGA what the Switch did for Nintendo, the Sakura is a conceptual gaming console complete with a set of handheld controllers and a VR headset.

The way the console works is simple… Rather than relying on redistributing the cartridges and CDs again, the entire console works via cloud streaming. Games are available online, and are played on an online server too, much like Google Stadia. Given that SEGA’s legacy games aren’t particularly graphics-intensive, the cloud streaming works just fine, and you can either play regular games by hooking the console to an external display, or tap into new VR-ready games by popping the virtual reality headset on. The split controllers work in both formats pretty easily, providing more than your basic set of SEGA controller-buttons by also integrating left and right shoulder-buttons or triggers into its design. Sadly though, this is just a fan-made concept (I honestly do feel bad for leaving this bit of information for the end of the article) by game-enthusiast and designer, Craig McGarrell… but that doesn’t mean SEGA couldn’t possibly work on some sort of console revival in the future! I for one would LOVE to play a remastered version of Comix Zone, hopefully in VR! 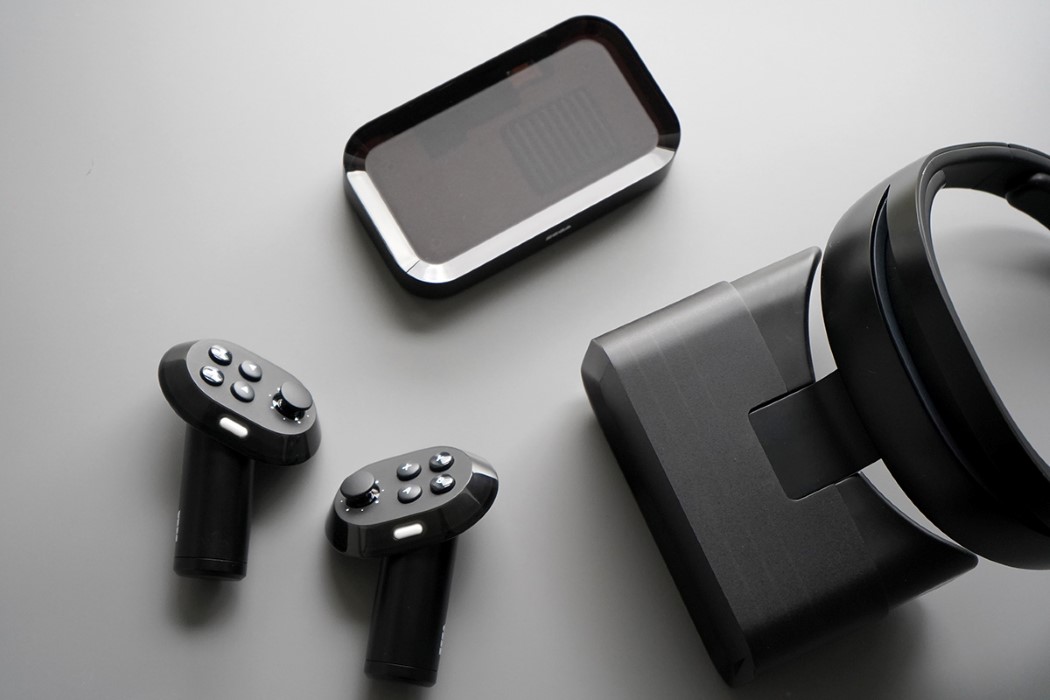 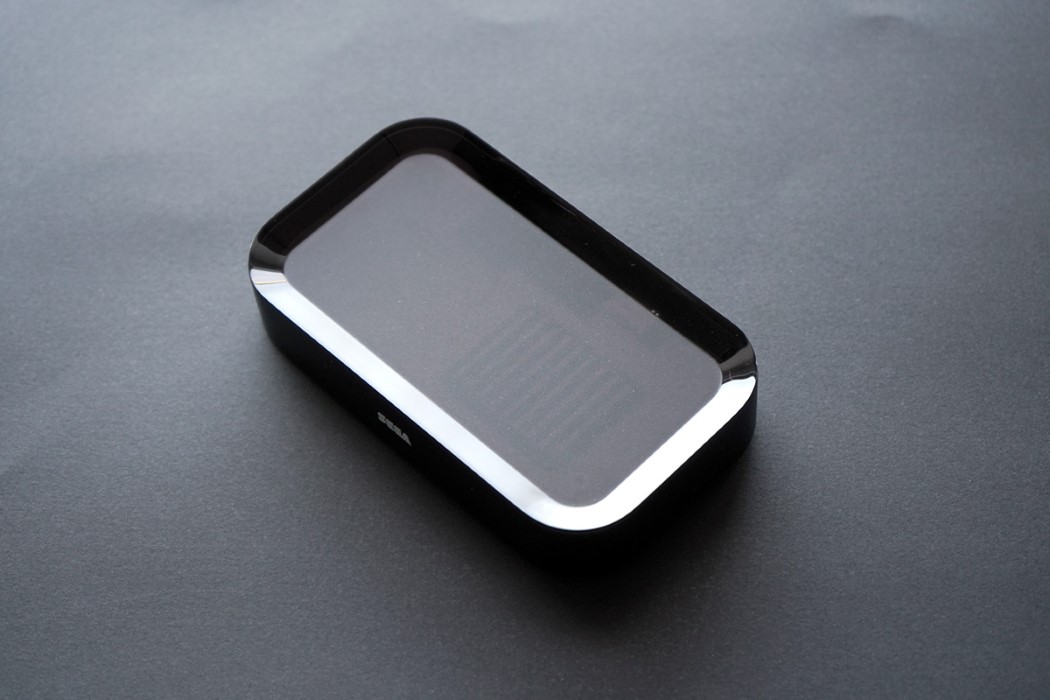 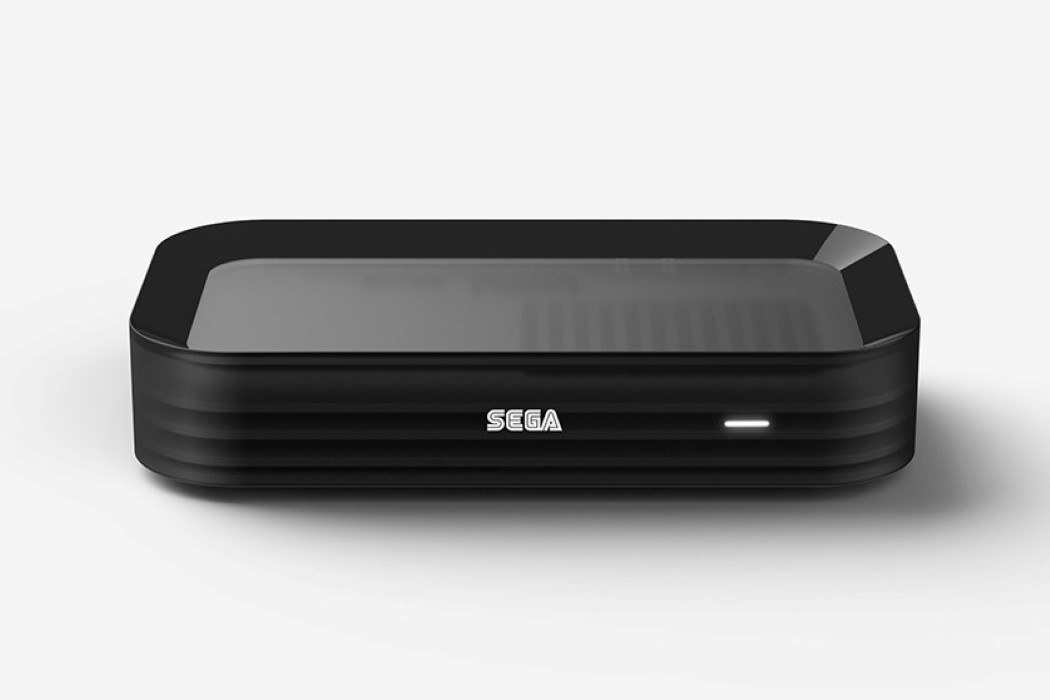 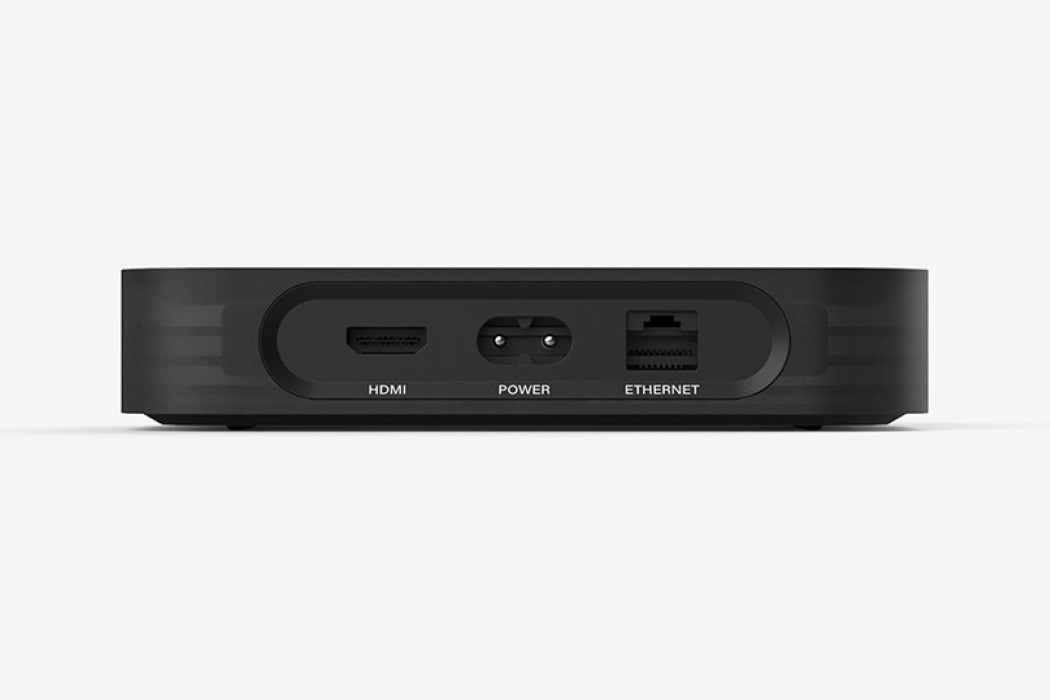 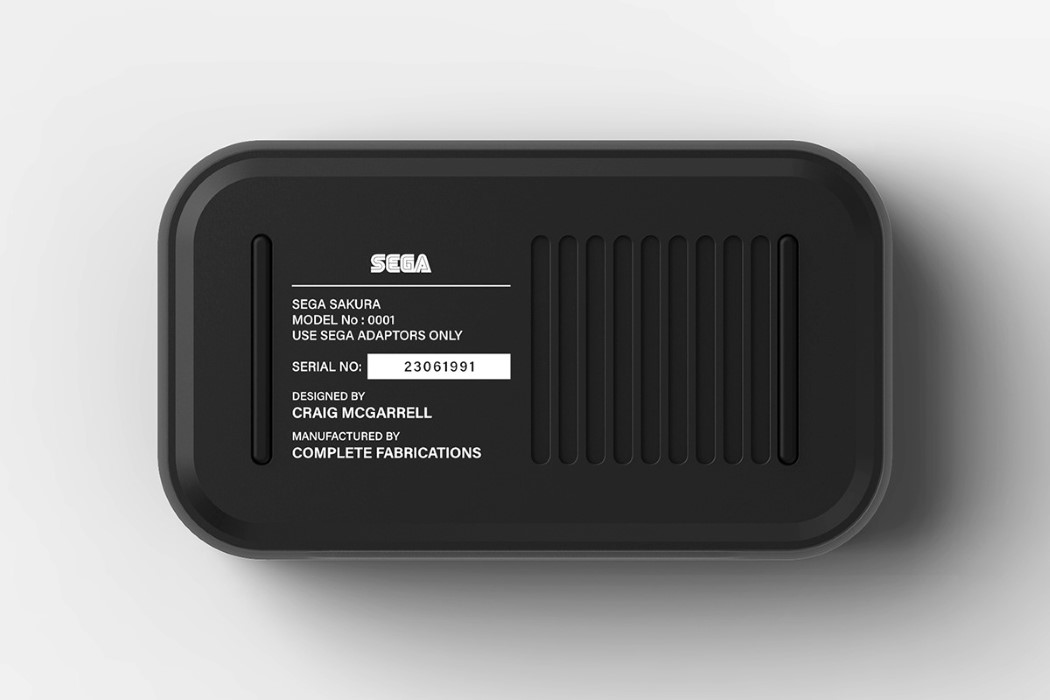 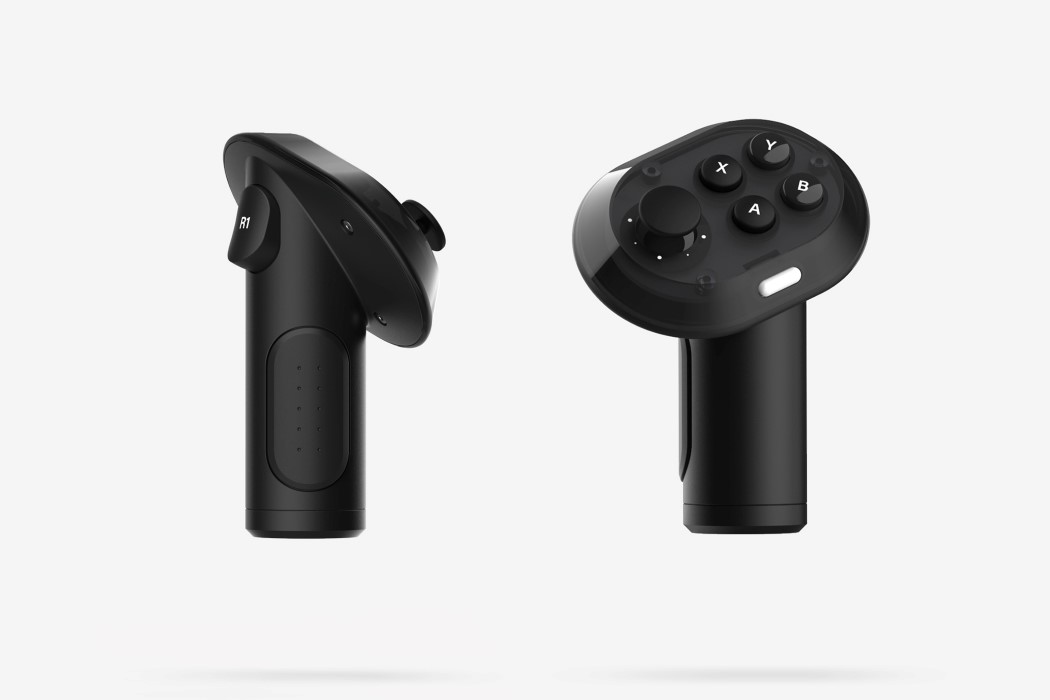 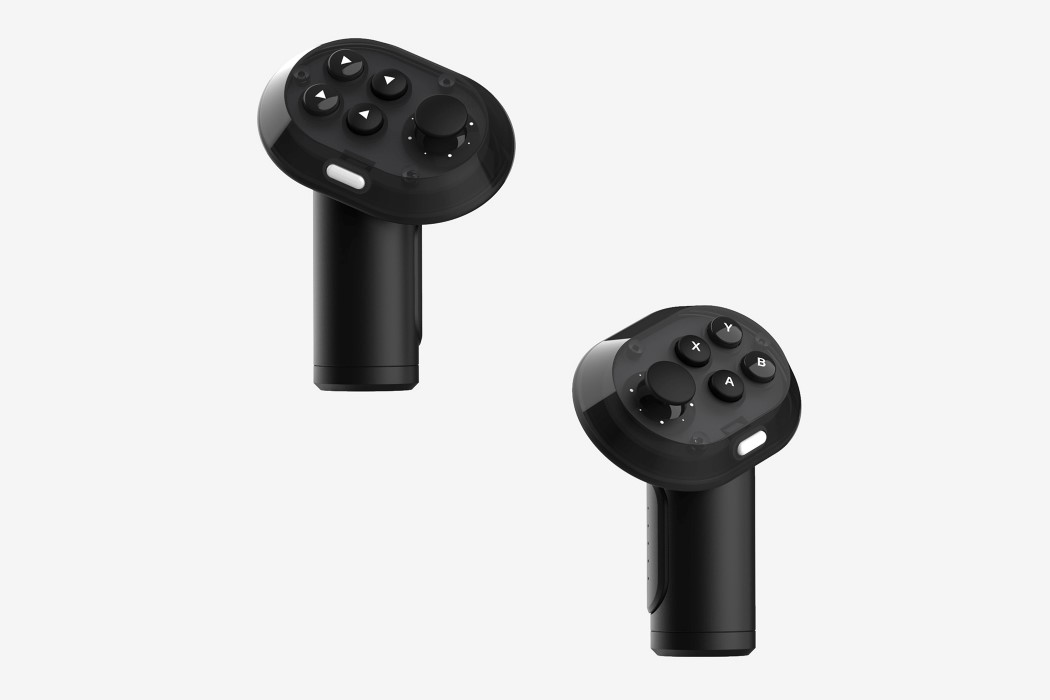 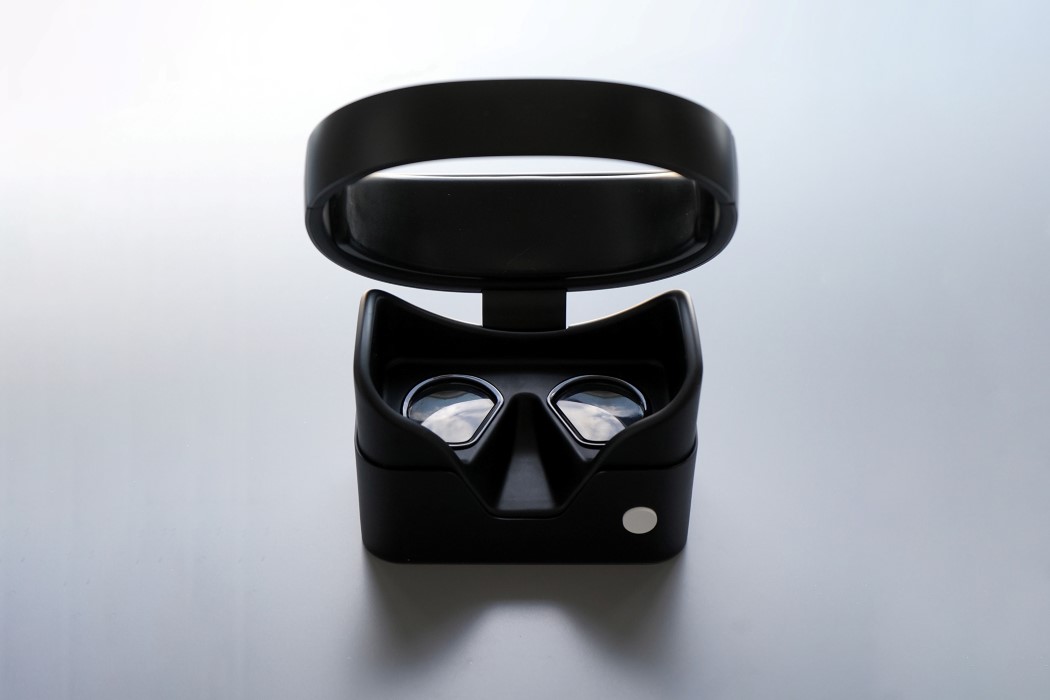 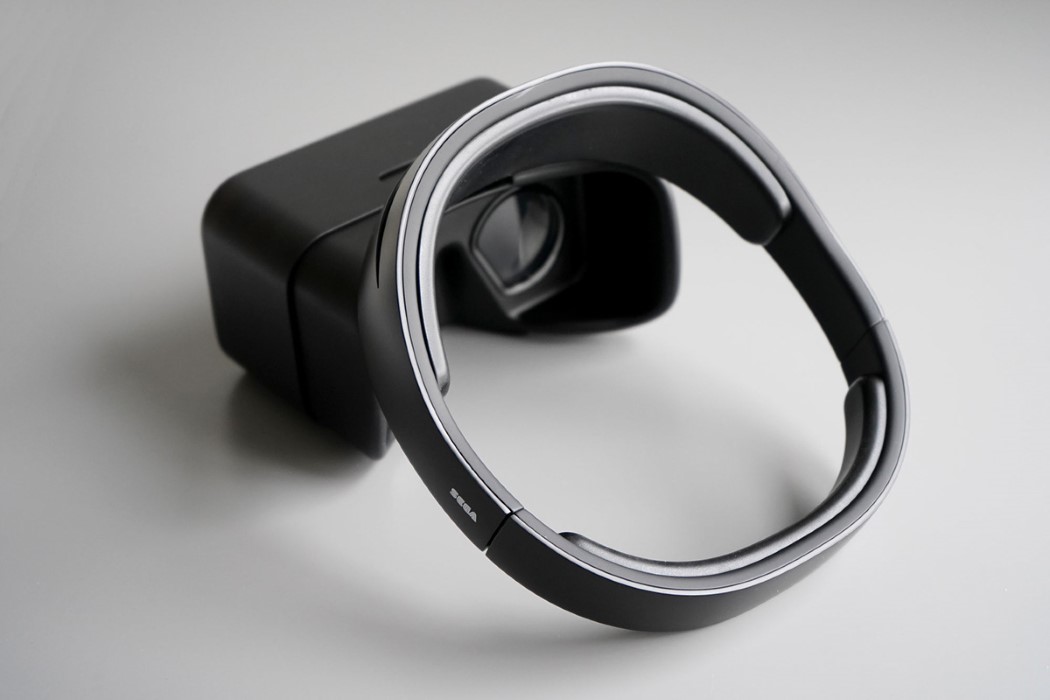 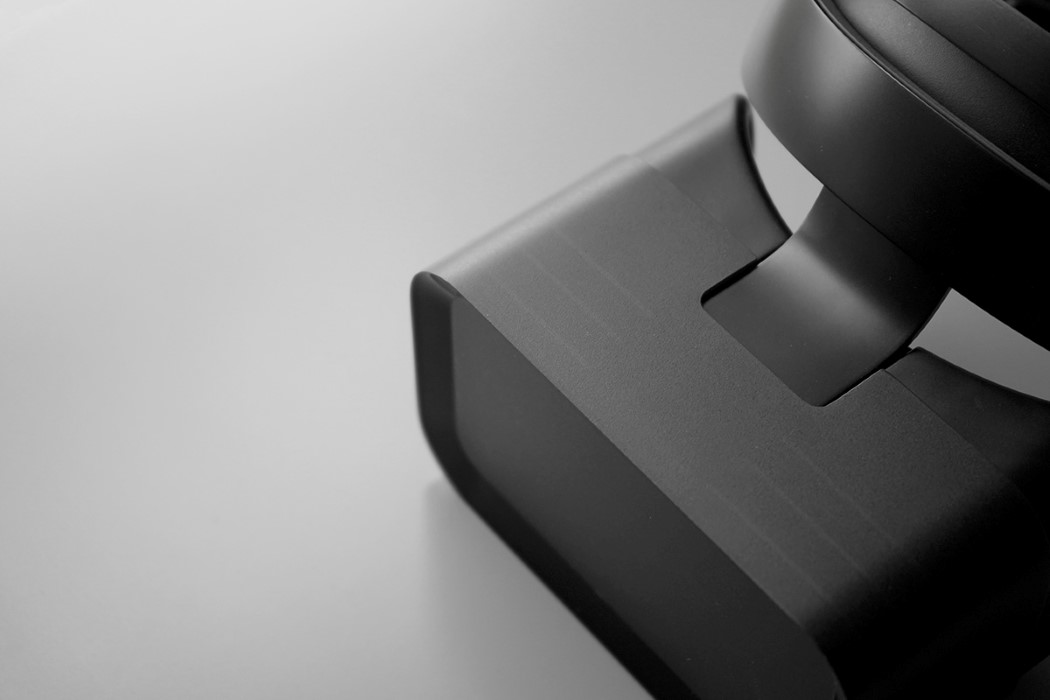 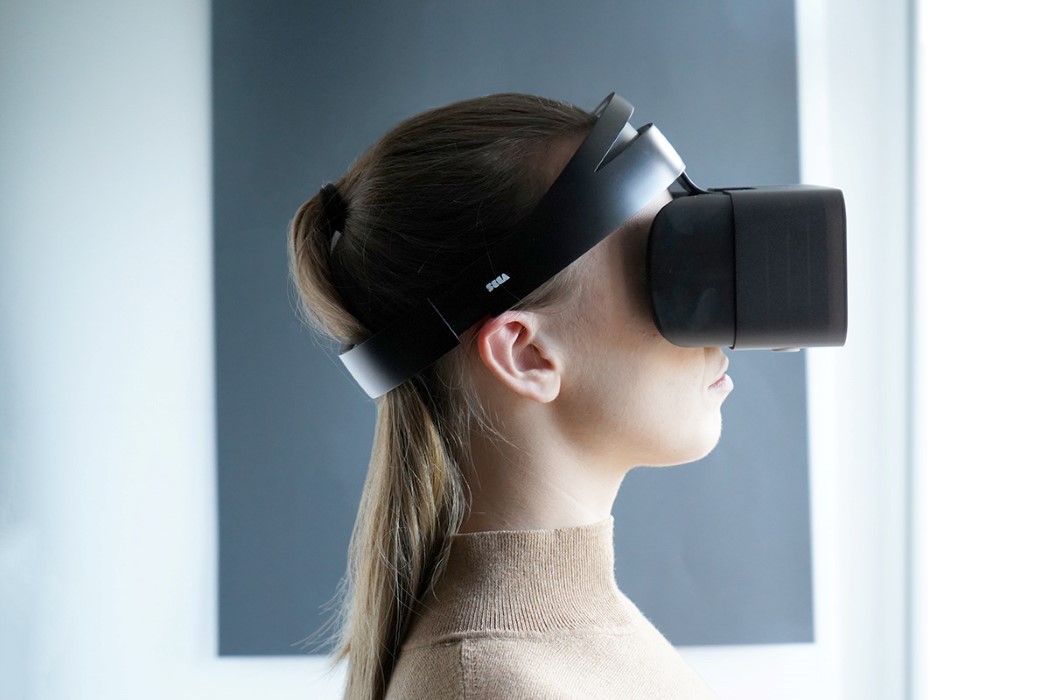 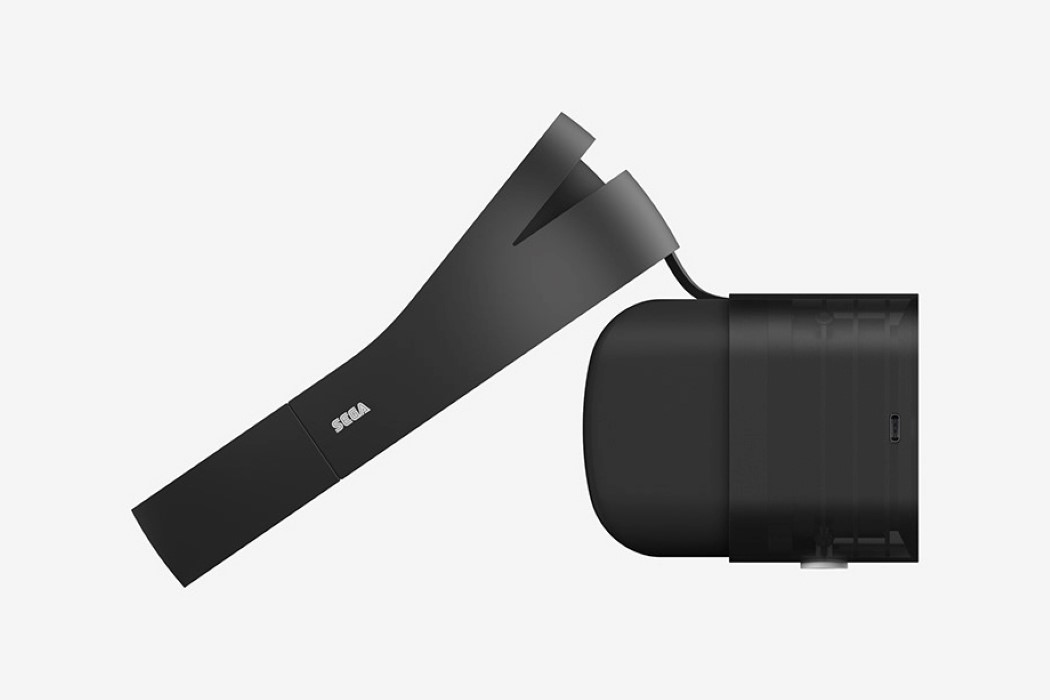 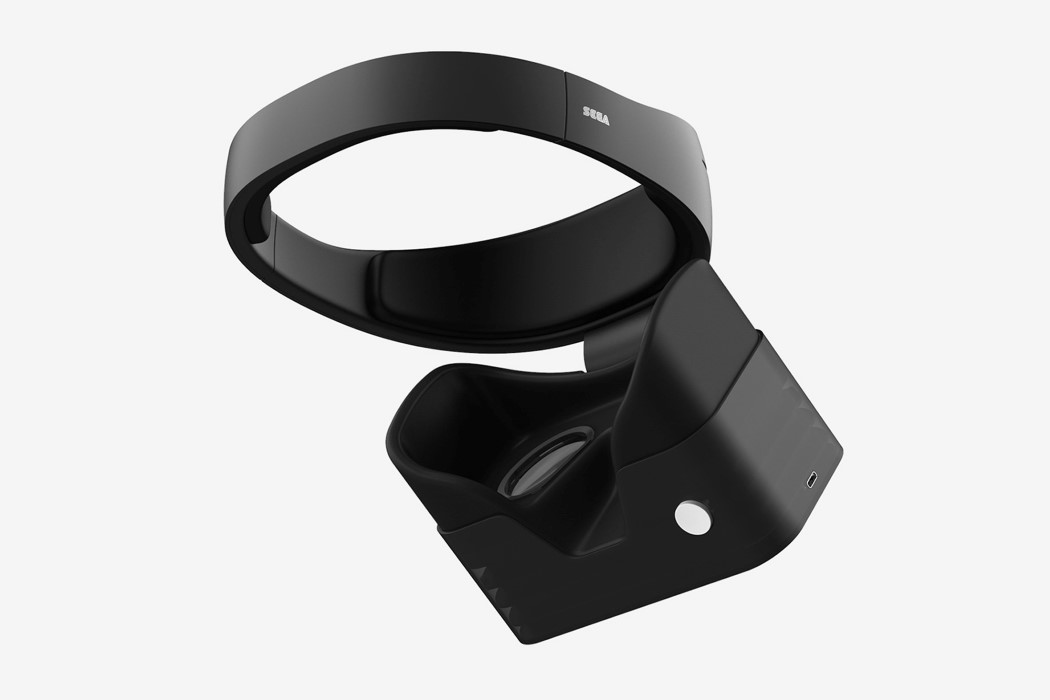 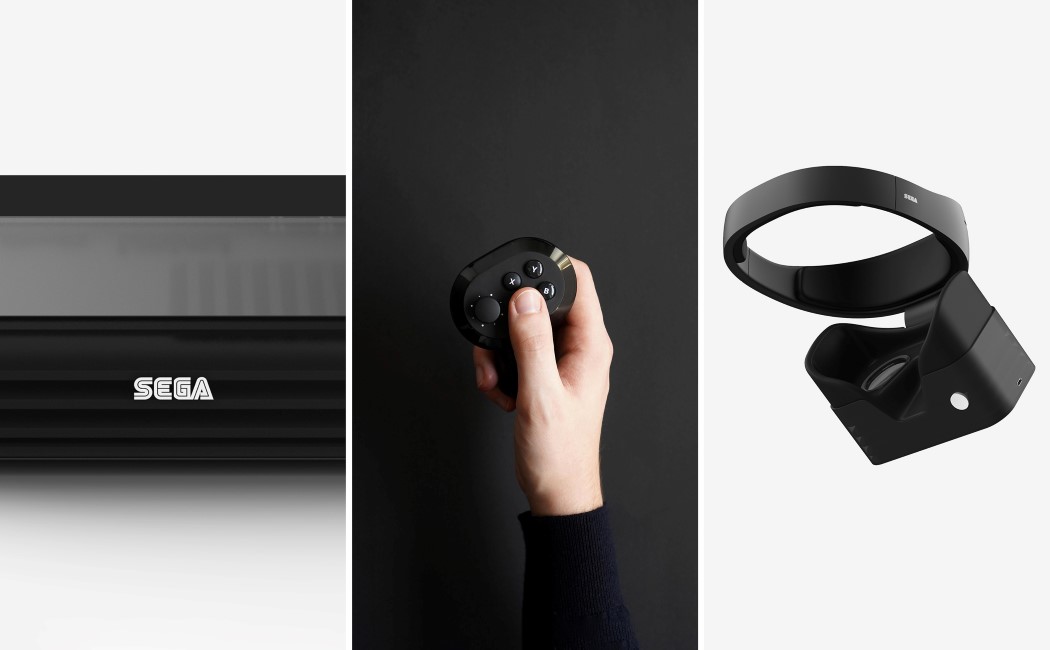 Green kit for the Green thumb

I remember reading this story of a man who took six months to make a sandwich. The catch was, he grew everything from scratch. The…

Generic terracotta and cement planter pots do little to save space with their conical shapes, making them less than ideal for compact living spaces. The…

Love your smartwatch but hate that it needs juicing?! You need an innovative charging strap like this one designed for the Samsung Gear S3. The…

This modular vertical garden was designed to be a self-watering, self-powered, space saver!

Do you, like me, wake up with an urge to add something in your home to elevate your interior design game since we are spending…