Here’s a thought I had recently regarding the way this virus is reshaping our behavior. The way we interact with people and objects will probably change, long after there’s a vaccine. People won’t want to shake your hand if you so much as clear your throat. There’s going to be a pretty visible effort to not hold onto handles on buses and subways unless you’re wearing gloves. This may probably extend to cutlery too, where people may eventually just choose to carry their own cutlery around with them, rather than opting for disposable cutlery, or for cutlery that’s been used by other people.

It looks like that thought didn’t cross just my mind, because the guys at Cold4ged Creations are actually looking to enter the production cycle for their compact cutlery – Forkanife. The Forkanife is a card-sized cutlery set that fits right into your wallet. The set comes with a recycled-plastic case that holds the two foldable instruments inside. Once you’re ready to eat, just pop the instruments out of their case and fold them outwards and you have yourself a rigid fork that’s good for everything from stiff steaks to mushy potatoes, and a serrated knife that can cut through veggies and meats with relative ease.

The Forkanife was created initially as a response to the fact that 6 million tonnes of plastic cutlery get dumped in the oceans each year. The foldable, portable kit was created to support the growing Bring Your Own Cutlery movement, but the virus and its ability to linger on objects may just end up pushing people to adopt practices that aren’t just safer for the oceans, but are safer for themselves too. At just 3.3mm thin, the Forkanife doesn’t just fit into wallets, it fits right into card-holders too, occupying the space of no more than two credit cards. The stainless-steel construction of the fork and knife make it exceptionally easy to clean, and the fact that the entire unit weighs just 53 grams makes carrying the Forkanife around with you beyond convenient… especially given that the Forkanife even comes with an optional RFID-blocking metal-case to carry it around with your cards! 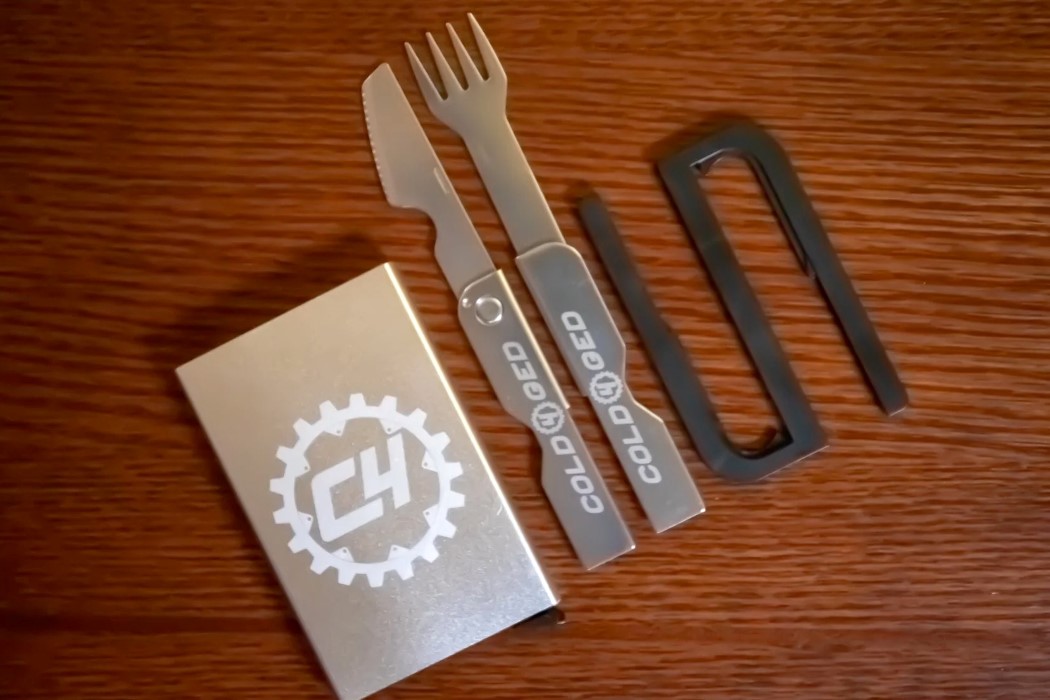 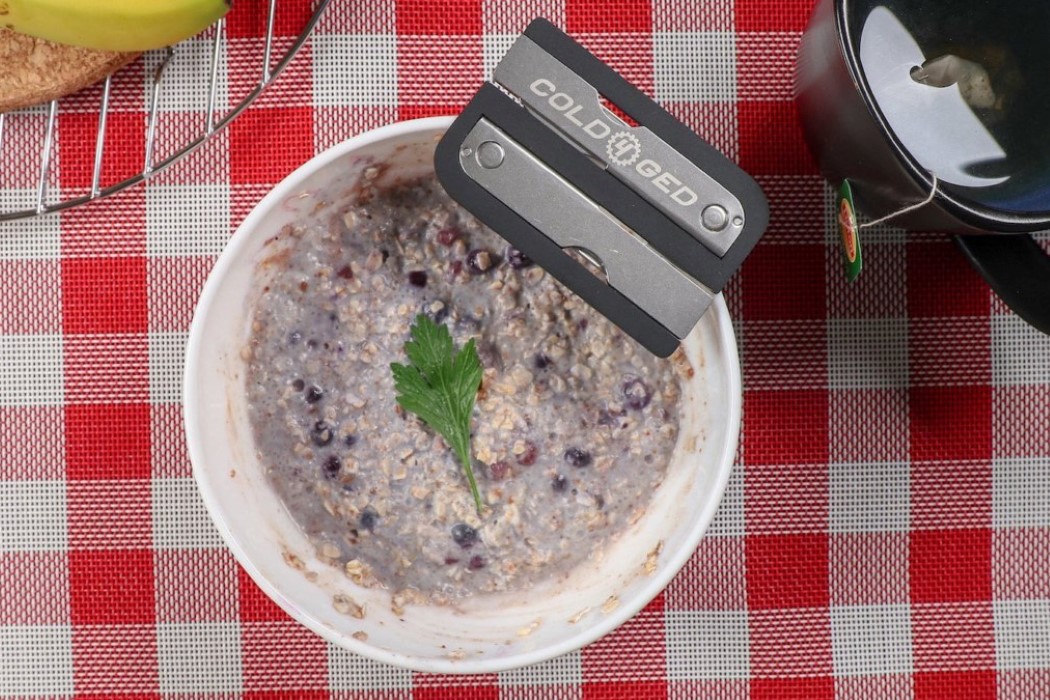 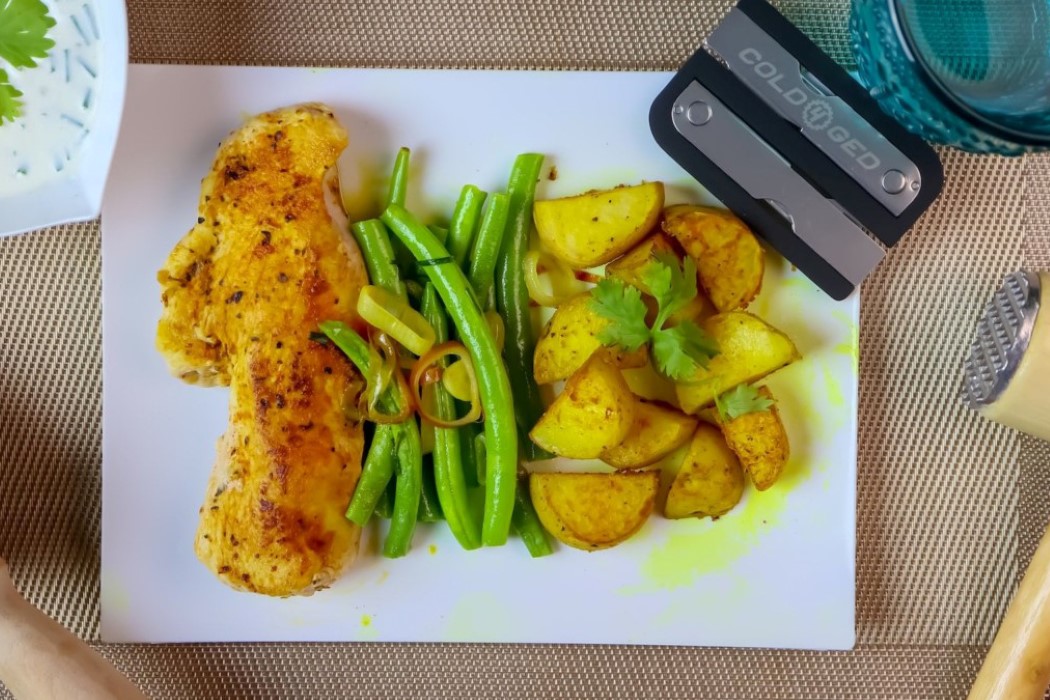 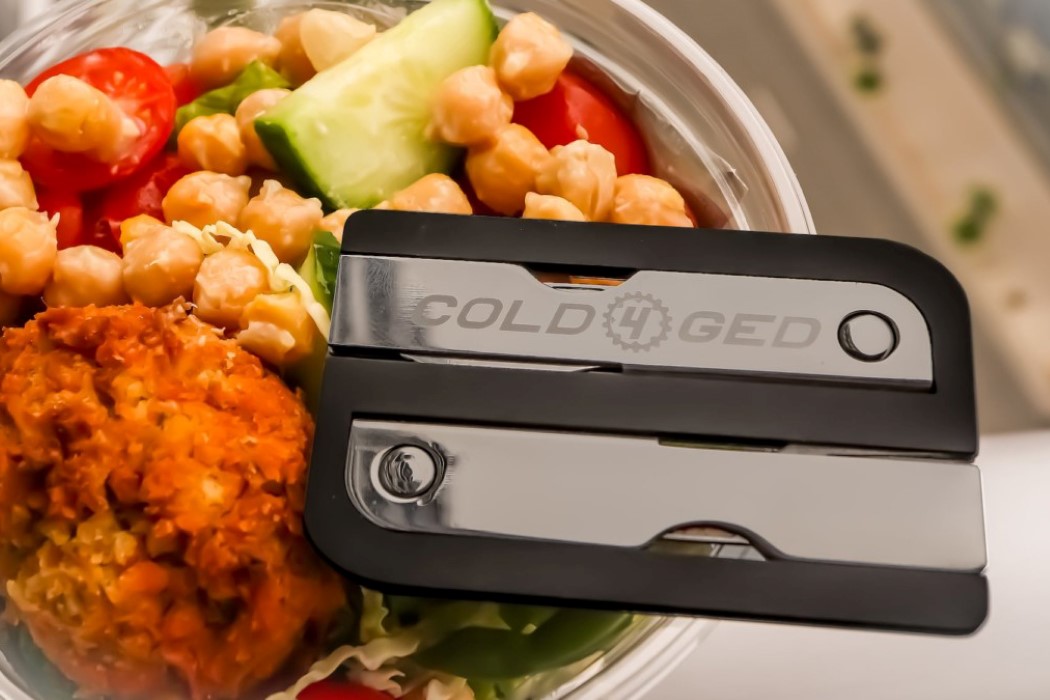 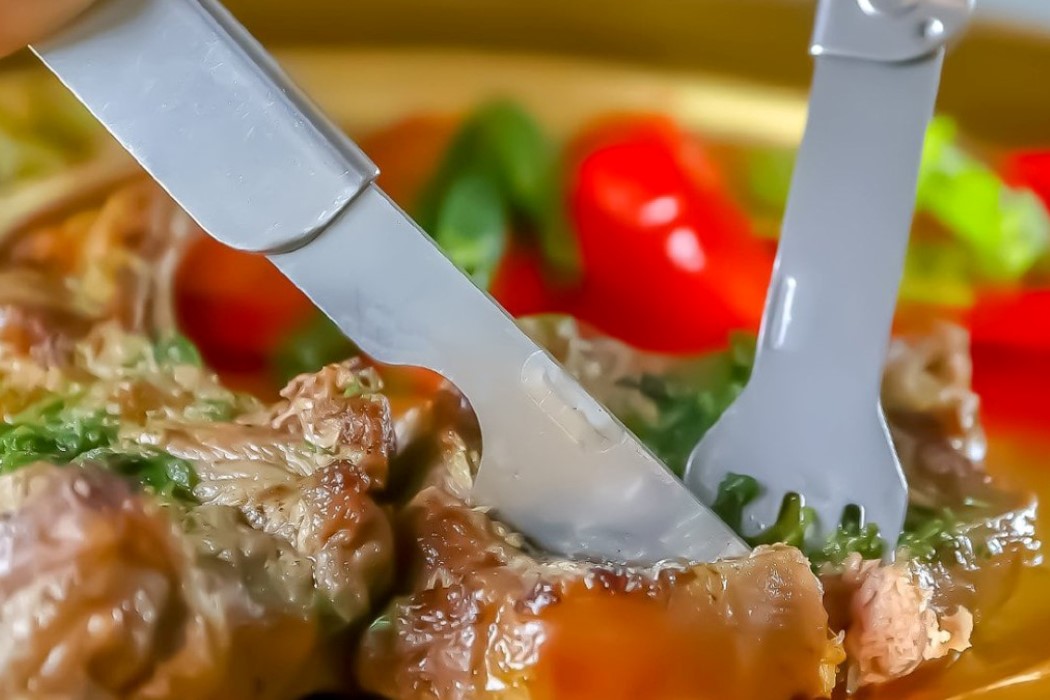 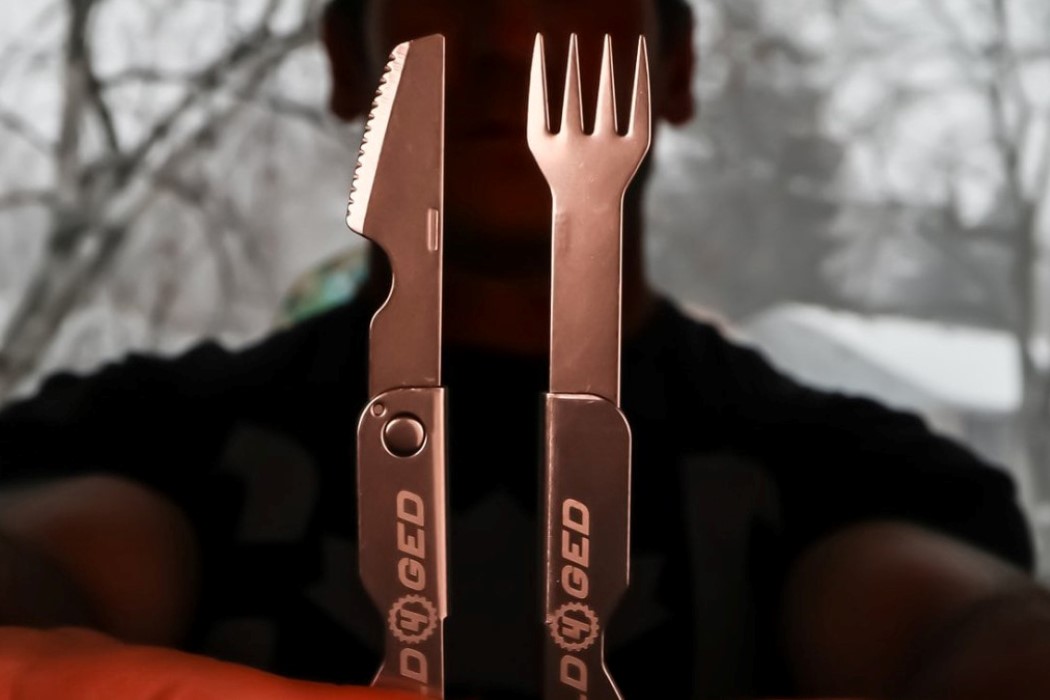 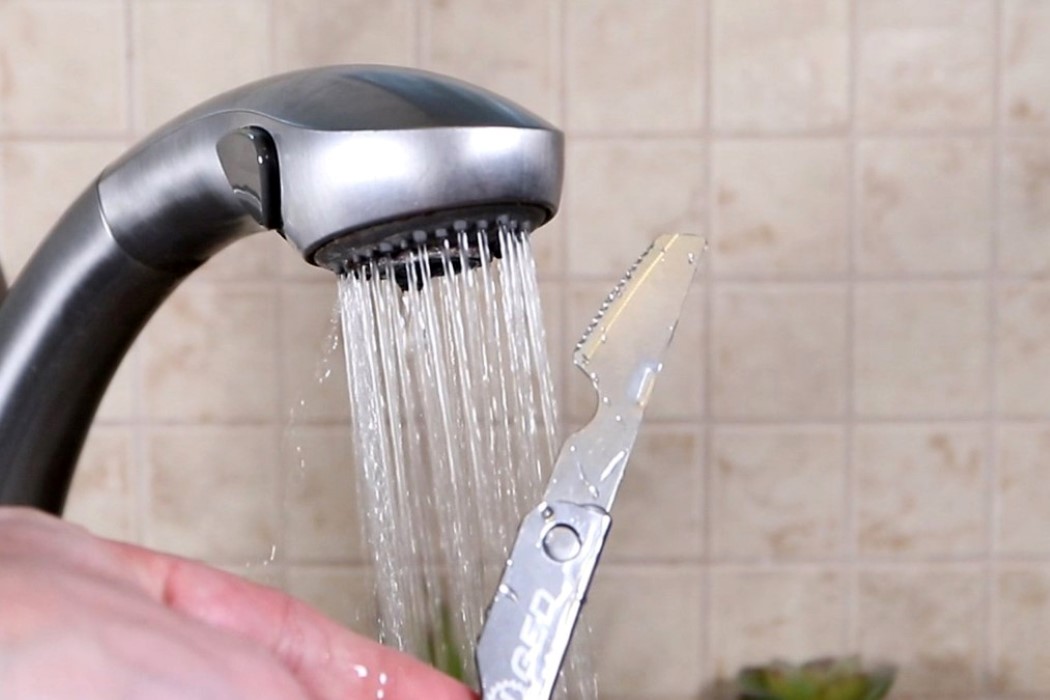 SipaBoards are the latest in SUP board innovation and are there to get you paddling as soon as possible and on the water longer. The…

https://www.kickstarter.com/projects/rotrics/nextube-a-retro-nixie-clock-inspired-modern-display If you’re the kind of person to simultaneously live in the 80s as well as the 2020s, the Nextube may be just the perfect…

Clunky and analog, to minimal and digital

In the spirit of alluringly minimal products that can adapt to not-so-minimal technologies, the Crosley Revolution Vinyl Disc player reminds me a lot of Muji’s…

Following fifteen intense months of nothing but online activities, the real-world version of the trade fair is about to make its much-awaited return… but a…