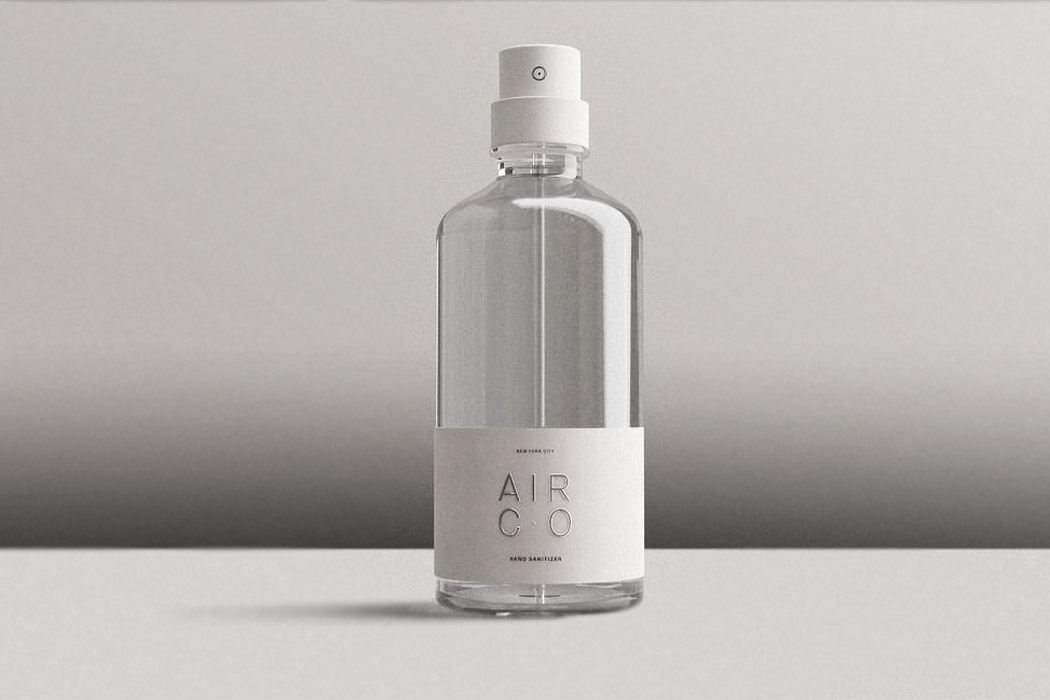 I have never really paid attention to the ingredients of a hand sanitizer before the pandemic which taught me that the Bodyworks glitter ones really won’t help and I have to look for ones that have 60% alcohol or above. Obviously, the AIs of the worldwide web picked up on my searches and I ‘came across’ the world’s first carbon-negative hand sanitizer made by New York-based start-up, Air Co. I am all about sustainable living and a carbon-negative sanitizer was exactly what I needed to replace the glitter.

The pandemic caused an exponential increase in the demand for sanitizers, and in a bid to help health professionals as well as every regular person, all the alcohol brands switched from making their usual products to making sanitizers. Air Co. actually made the world’s first carbon-negative vodka by using captured CO2 instead of yeast to make alcohol and now it is following suit by switching from vodka to sanitizers but, their method still remains the same – sustainable distillation + innovative technology that removes CO2 from the air and replaces it with oxygen. They use the CO2 emitted from nearby factories, mix it with water during their production process and then distill it, all using solar energy. “It is inspired by photosynthesis in nature, where plants breathe in CO2, take up water, and they use sunlight to make things like sugars and other higher-value hydrocarbons, with oxygen as the sole by-product. Same thing with our process: The only by-product is oxygen,” says  Stafford Sheehan, one of the cofounders of Air Co.

The Air Co. sanitizer is 70% ethanol (their technology’s main output) and they are working with local officials to donate these bottles to the institutions that need it the most. Their actions reflect the brand’s two-part tagline – Almost impossible. Goods that do good. Air Co’s sanitizer is one-of-a-kind because of its undeniable benefit to the environment and positive impact that ripples beyond just keeping us virus-free. The brand is proud of using scientific methods to design products that would leave a lasting impression on people, be it their gluten-free, sugar-free, impurities-free, carbon-negative vodka or their hand sanitizer which is also crafted from the same air. Check out the running ticker of how much CO2 they have removed from the atmosphere – it is PRETTY impressive! 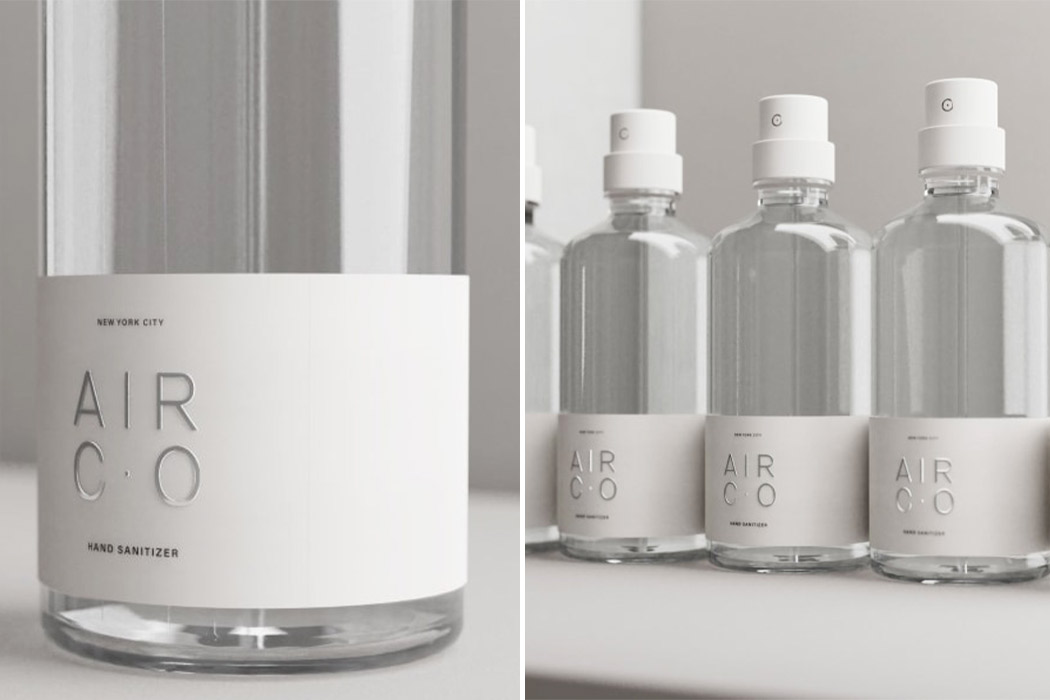 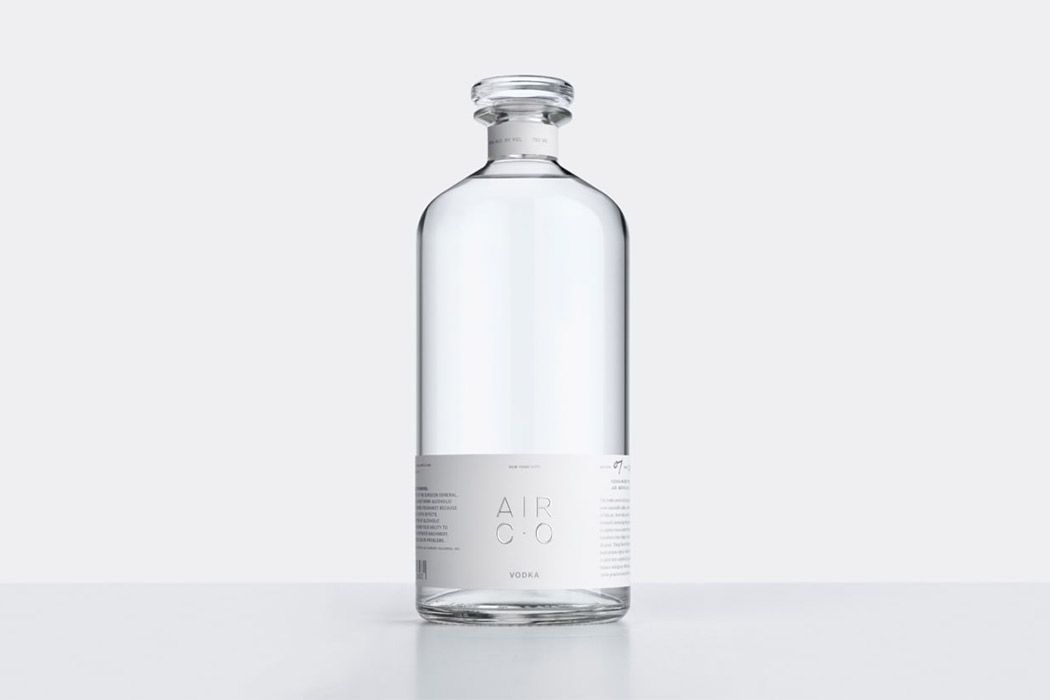 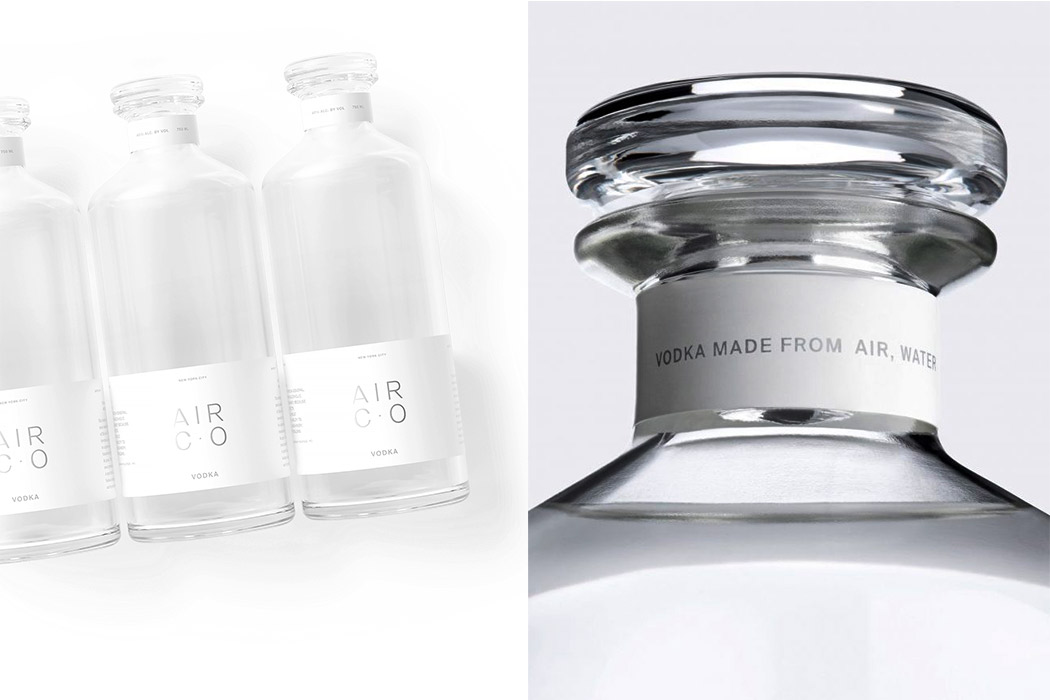 Wait a second, didn’t I just write about this? Wait no! I just wrote about something that’d go REALLY WELL with this, the Campbell version…

Think about what the term “futuristic” meant to people in the 19th century. The Daphne collection further modernizes that alternative future by bringing together old-world…

How many laws of physics does it take to hold this table together?