Eliminating the distinction between a plane’s cabin and its wings, the Flying-V by Justus Benad assumes a unique V-shaped aircraft design that integrates the passenger cabin, the cargo hold, and the fuel tanks right into the wings.

Created as a part of his thesis project, TU Delft student Justus Benad designed the Flying-V to be a highly energy-efficient long-distance airplane. The Flying-V relies on a wider wing-span than most traditional aircrafts, but offers double the cabin space in the process. Think of it as having the same wing-span and seating capacity as an Airbus A350, but being only half as long. Its improved aerodynamic design helps reduce the aircraft’s overall weight, bringing down its fuel consumption by as much as 20%, making the Flying-V incredibly efficient for its capacity!

The interiors of the Flying-V are mindfully designed for its 314 passengers. The V-shaped cabin space comes with an unusually wide cross-section towards the front, quite similar to the MAVERIC concept from Airbus. Designed to help distribute weight efficiently, the cabin is fitted with experimental lightweight fixtures that provide a comfortable experience for the passengers. The cabin’s unique V-shape also provides the ability to introduce as many as 4 seating options: lounge chairs, group seating, individual seats and collapsible beds.

A team of engineers, technicians, and students at TU Delft built a scale model of the Flying-V with a wingspan of 3.06 meters with the plan to test-fly it during the year to measure its stability when cruising at low speeds and to calculate the right angle for take-off and landing. 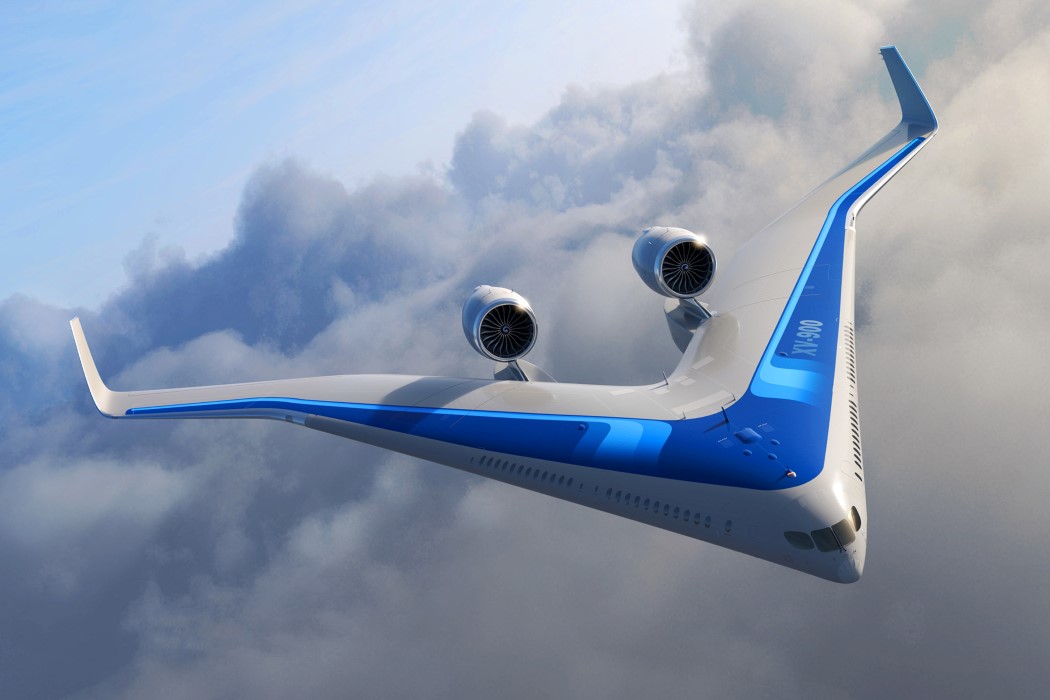 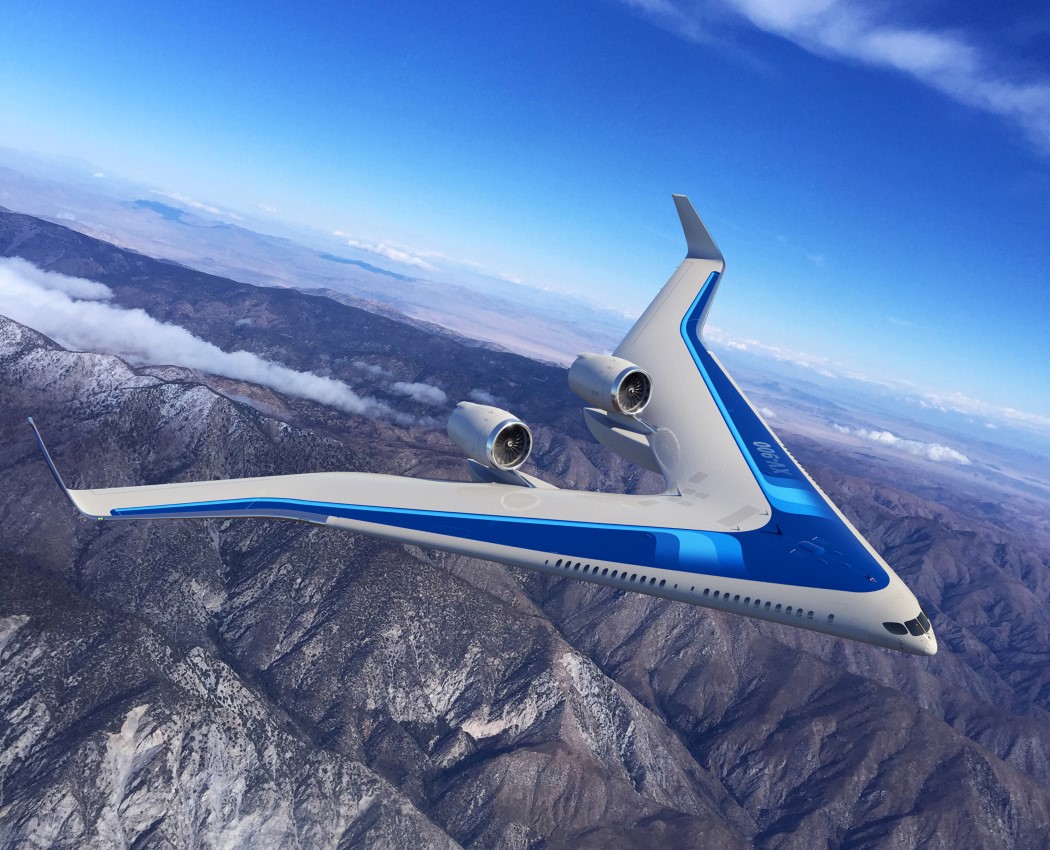 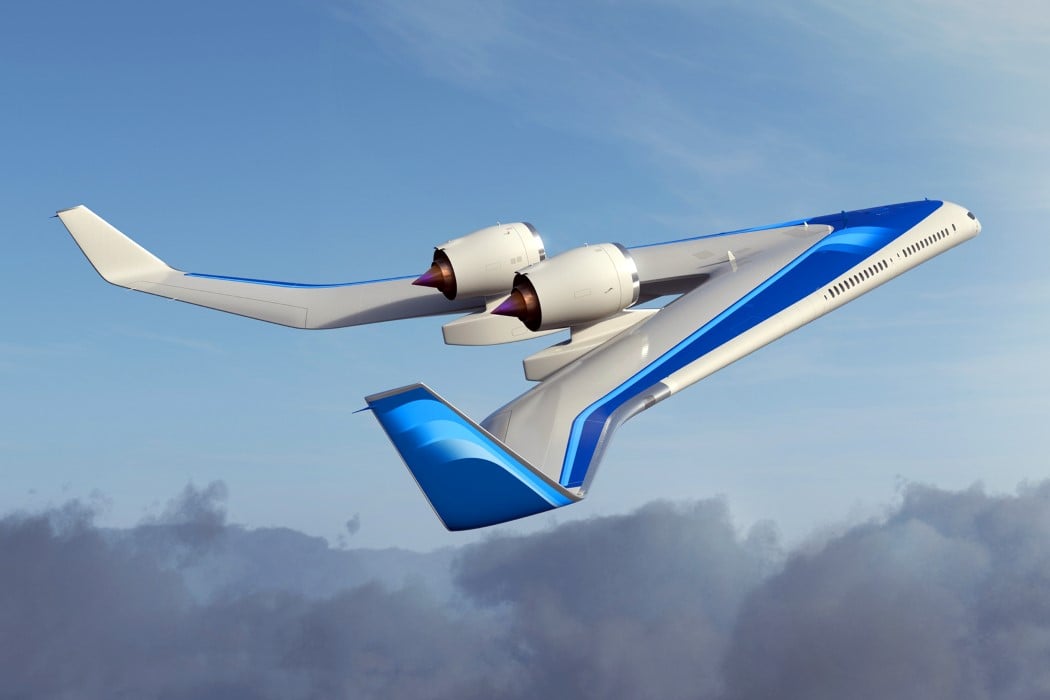 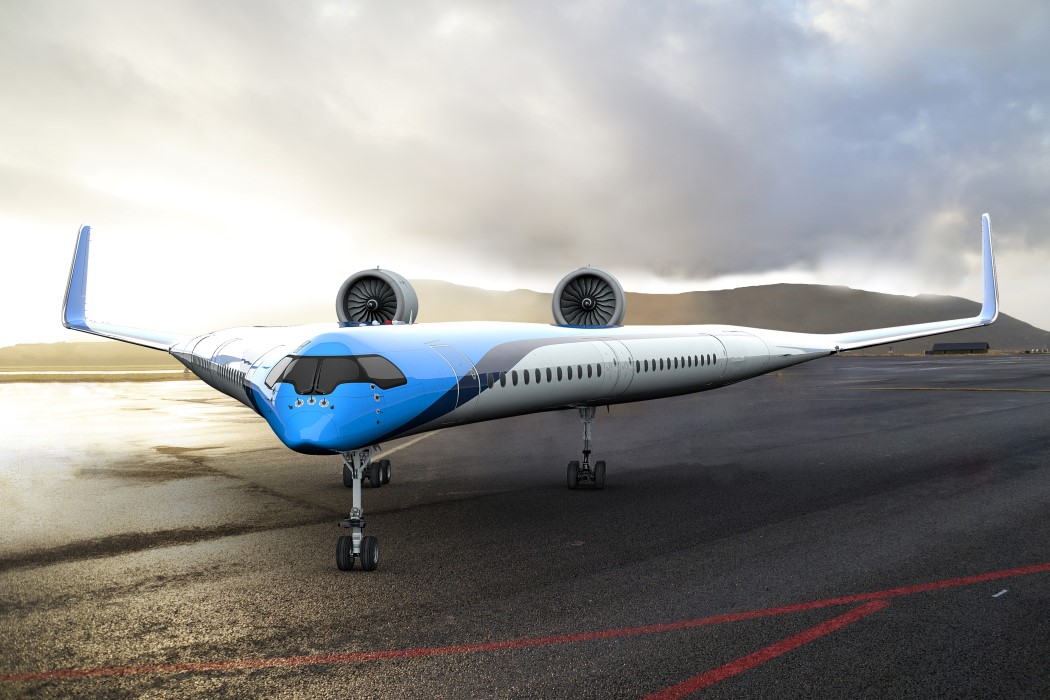 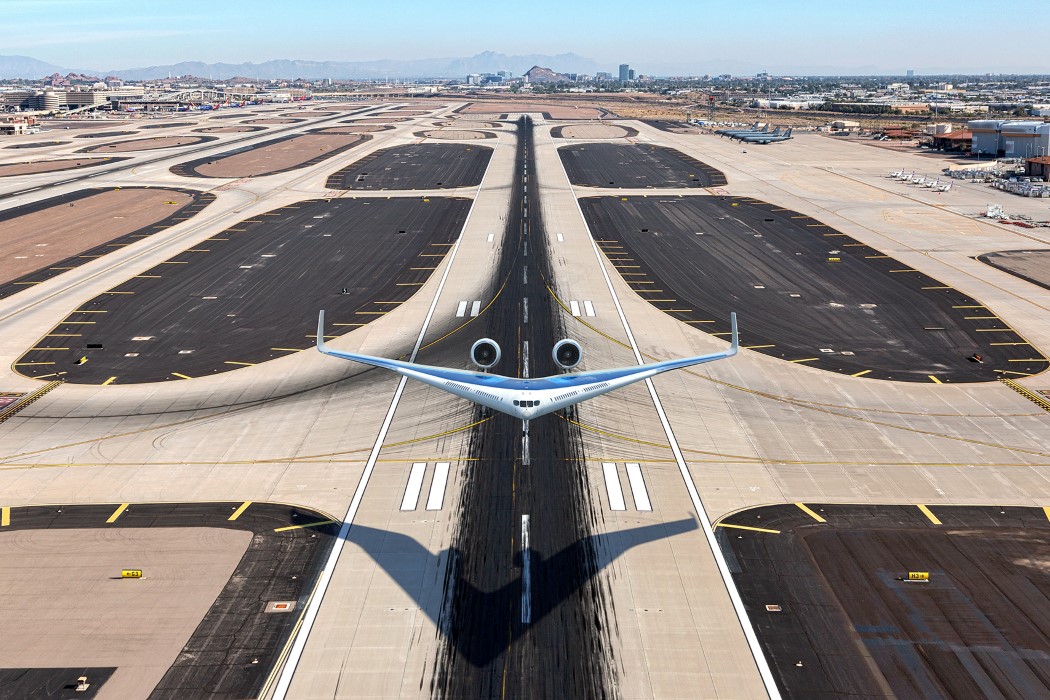 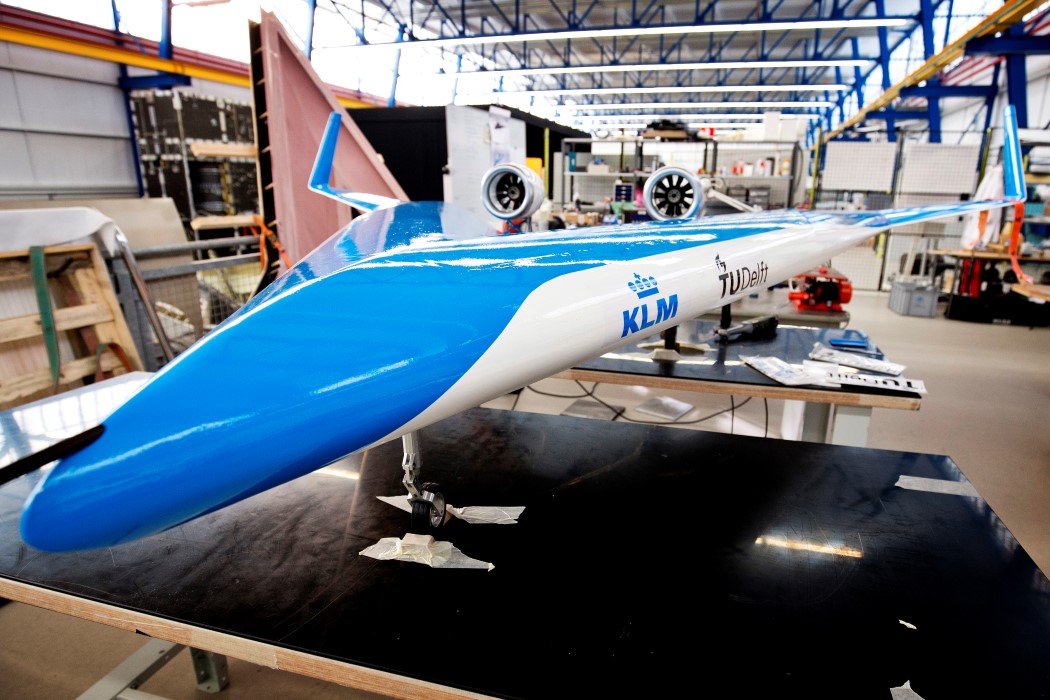 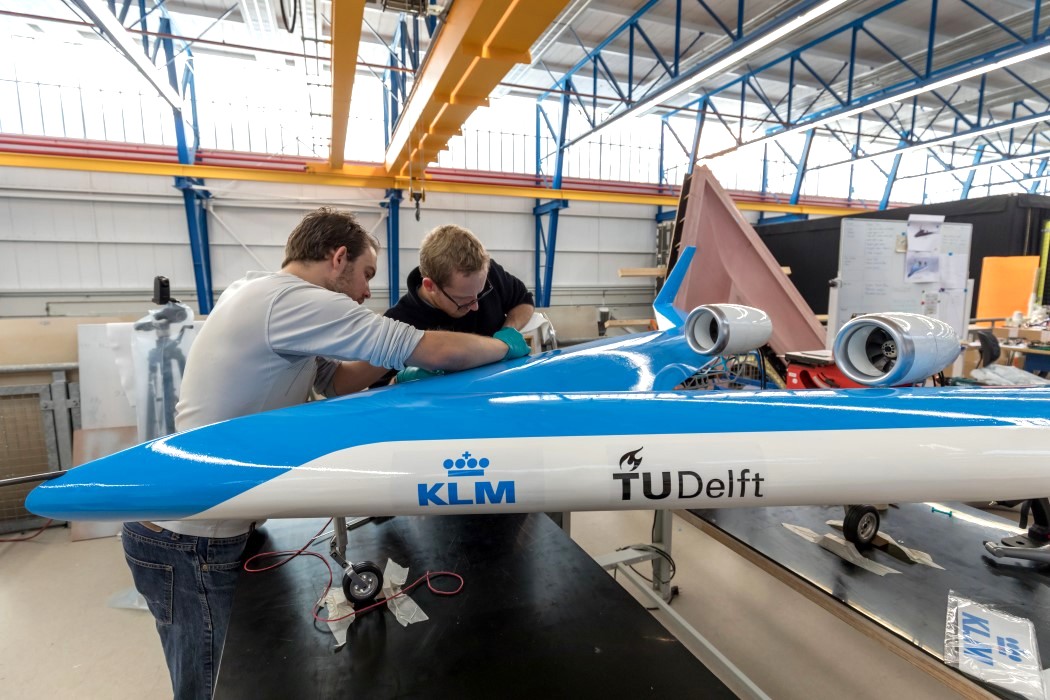 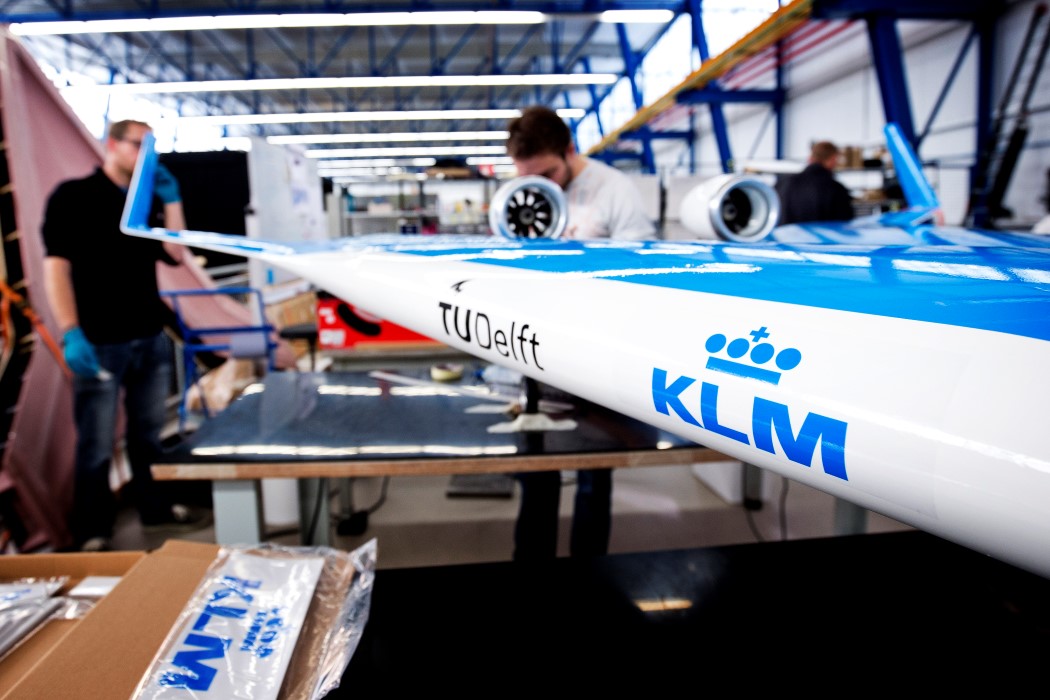 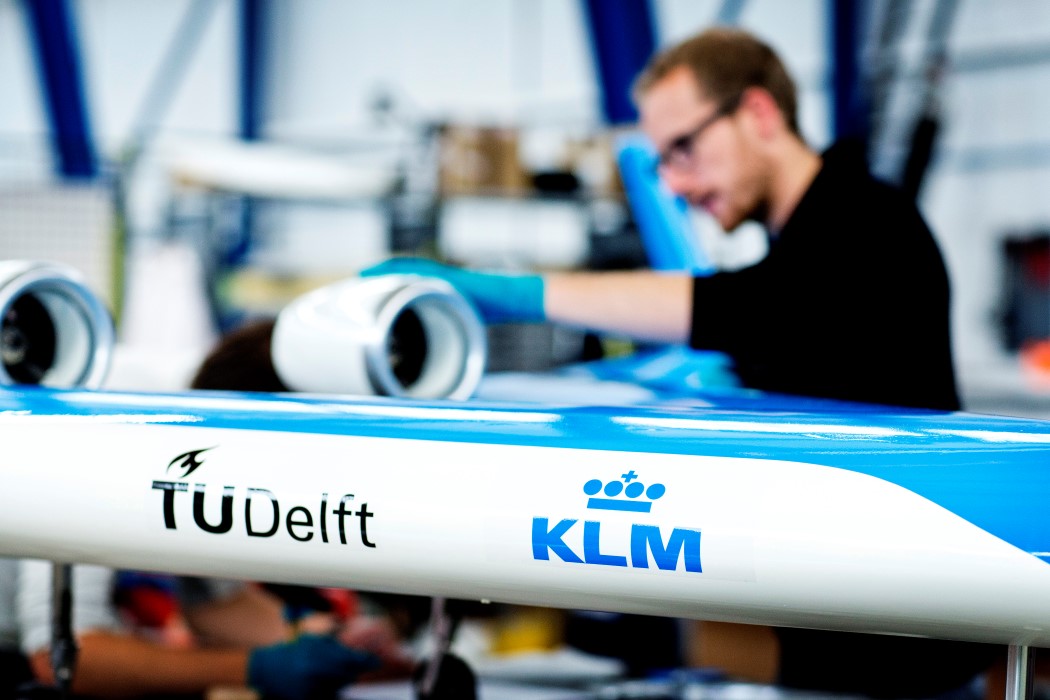 The Saline Airstream, designed for Les Triplettes de Bonneville, has all the markings of French peculiarity and boldness. The raw, utilitarian, stripped-down appearance has more…

This tiny, prefabricated home travels with you from the coastlines to the mountain tops!

I think it’s safe to say that we’re all itching for a change of scenery. With stay-at-home orders ramping up again, planning a quick trip…

A looped bicycle + more designs to help you embrace an eco-friendly, healthy lifestyle!

I’m team bicycle through and through! They are the most eco-friendly means of transportation, and also really fun to ride. They create zero emissions and…

As planet Earth grows too chaotic for habitation in the near future, the next frontier is definitely Mars. NASA has been working hard on Mars…