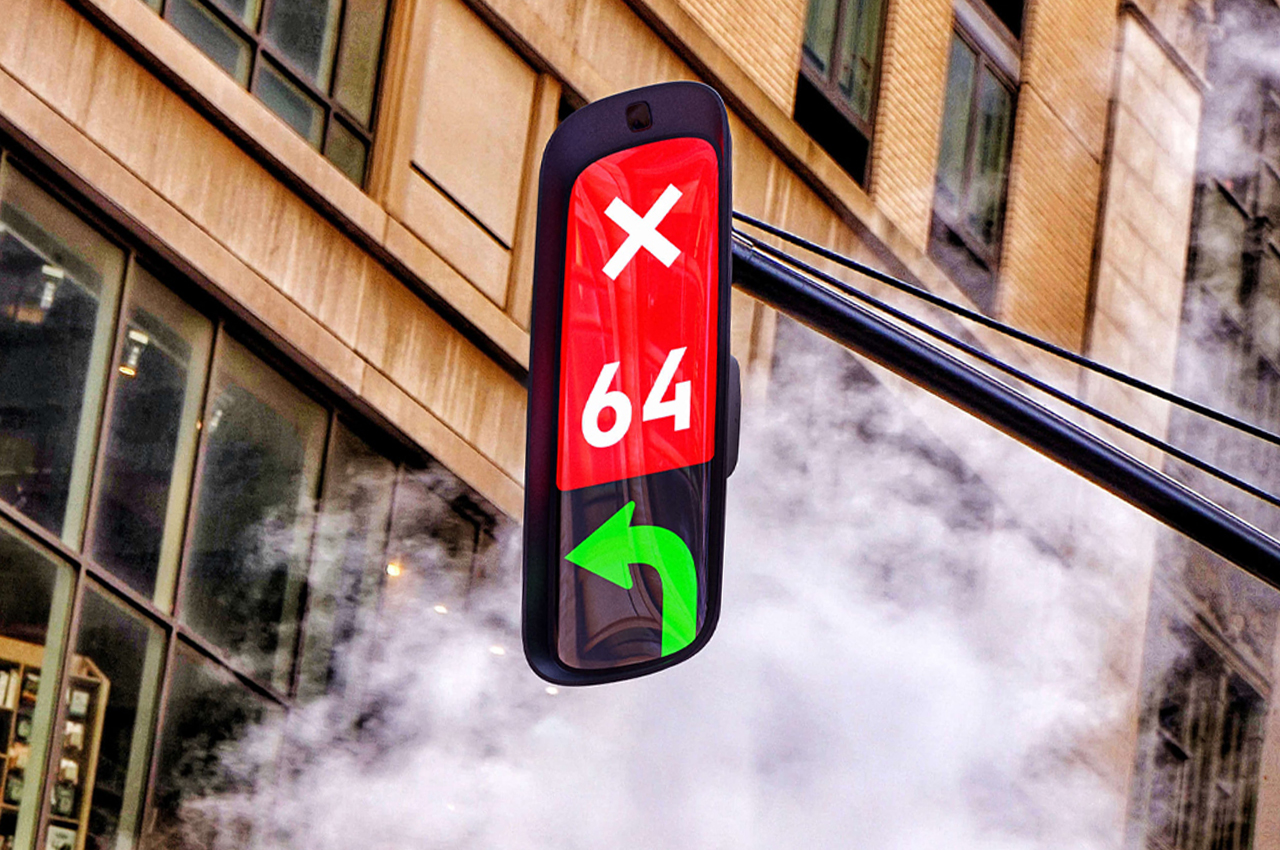 Makeshift detour notices and ancient traffic lights from the 20th century sometimes make following road rules difficult. Human error and faded signals sometimes send the wrong sign to drivers and pedestrians, resulting in car accidents and injuries. In addition to the traffic light’s archaic design, those who are color blind can have a difficult time distinguishing between red and green, stop and go. Confronting the downfalls of a design from yesteryear, Moscow-based design firm Art. Lebedev Studio developed a traffic light fixture to match today’s modern design and technological capabilities.

Requested by two cities in Russia for testing in a limited capacity, Art. Lebedev Studio’s traffic light condenses the three-tier stoplight into one digital panel that runs a continuous loop of various traffic signals. When it’s time to stop, the entire fixture emanates a red glow and projects an ‘X’ to signal to color-blind drivers that it’s time to stop. Similarly, when it’s okay to drive on, green fills the screen and an arrow indicates full speed ahead. A countdown is also displayed when each traffic signal starts, allowing drivers to countdown when it’ll be time to go and when they’ll have to slow down.

If you’re like me and the first thing you look for at a stop sign is a ‘No Turn on Red,’ posting, this traffic light from Art. Lebedev has got us covered. Nonstandard signals are also programmed into the traffic light, so drivers will know when it’s okay to turn on red among other road rules. Hybrid display panels will color half of the screen red and the other half green, with an ‘X’ indicating stop and an arrow pointing to the right signaling to drivers that right turns on red are allowed.

Bringing the new design to the pedestrian level, Art. Lebedev developed almost a little sister to the taller traffic light. Shorter than the traffic light, the pedestrian’s panel will also feature simple animations that illustrate when pedestrians can walk across busy streets and when they should hang back to wait for traffic to pass. Relying only on a 5G connection for operation, new traffic and detour information can be programmed remotely into traffic lights to keep drivers up to speed on the latest road rules. 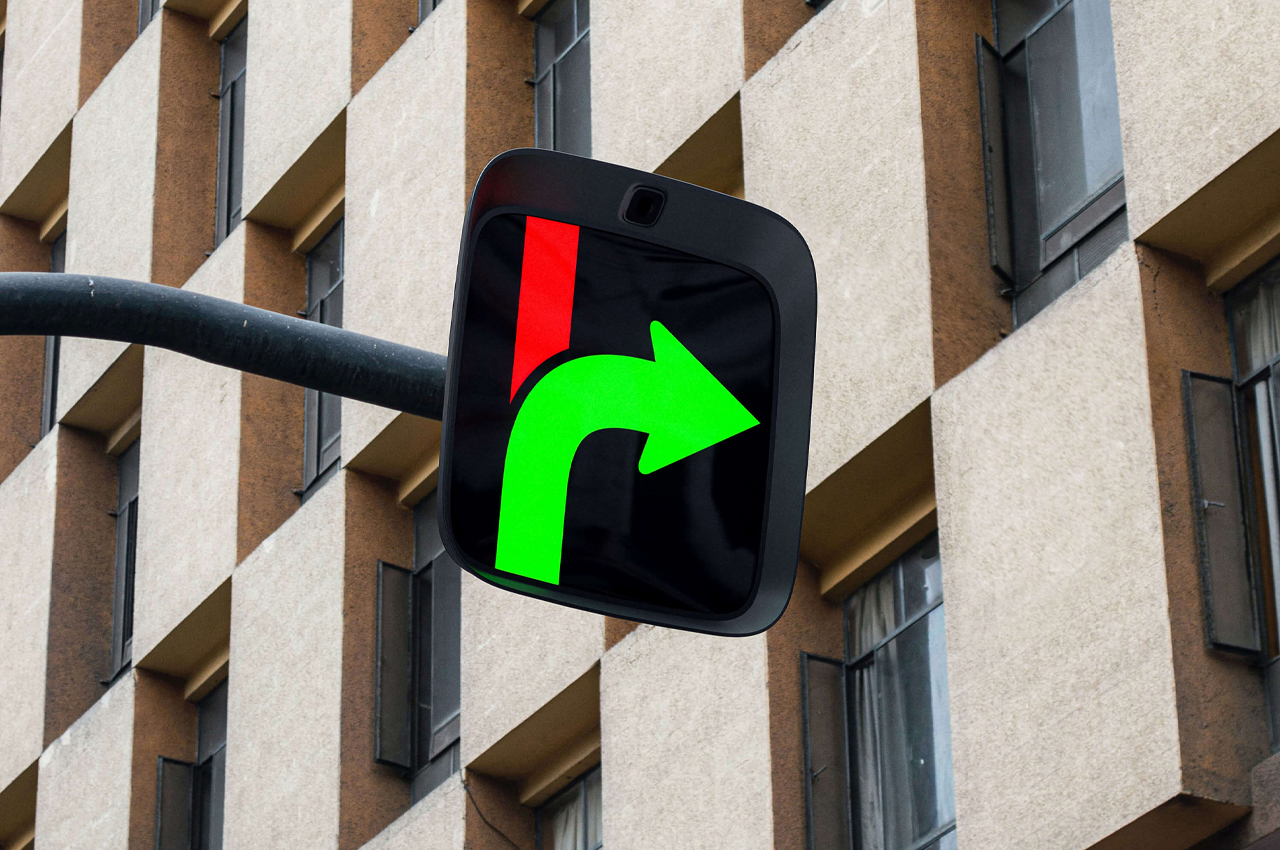 This signal indicates that while it’s not your lane’s turn to go straight, you can turn right. 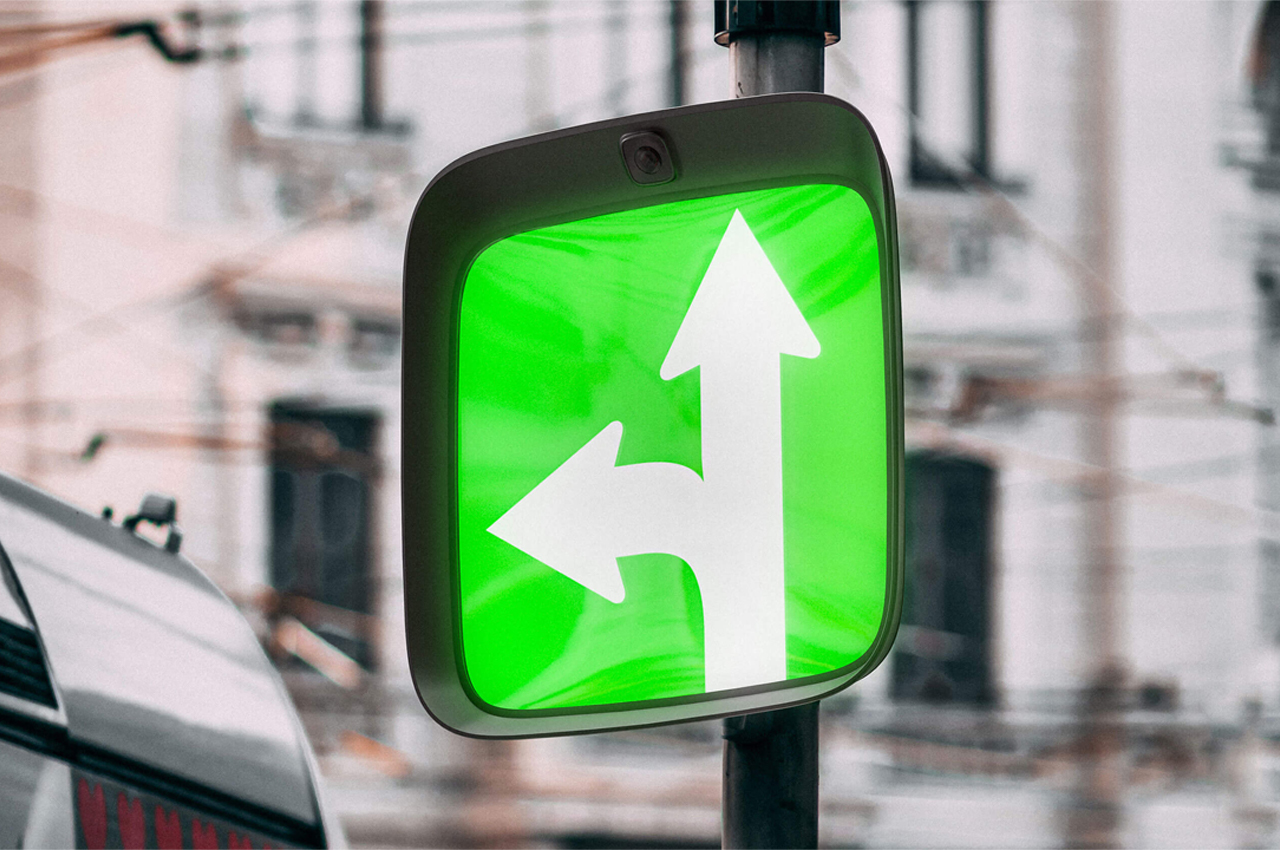 This signal shows that it’s all systems go. 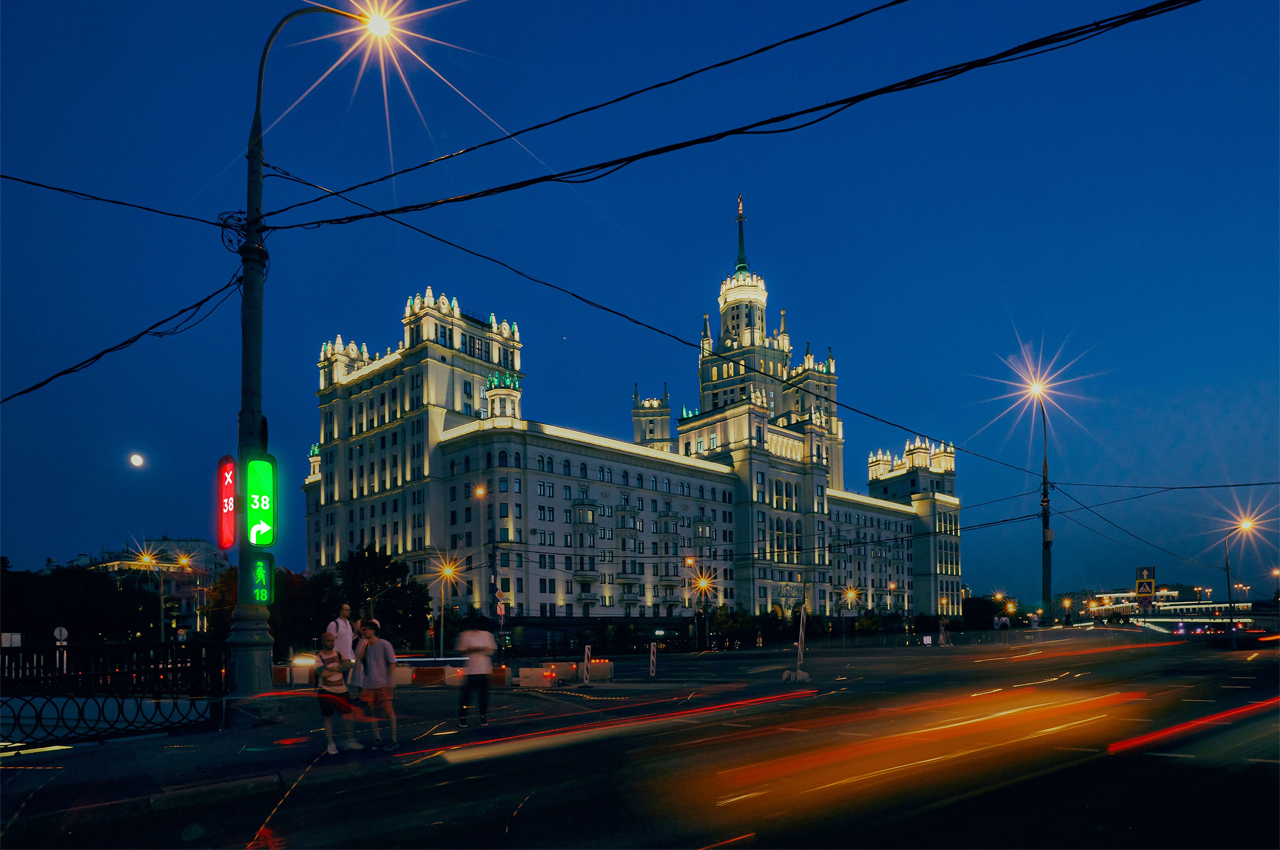 Pedestrian signs are positioned beneath traffic signals, closer to the sightline of walkers and bikers alike. 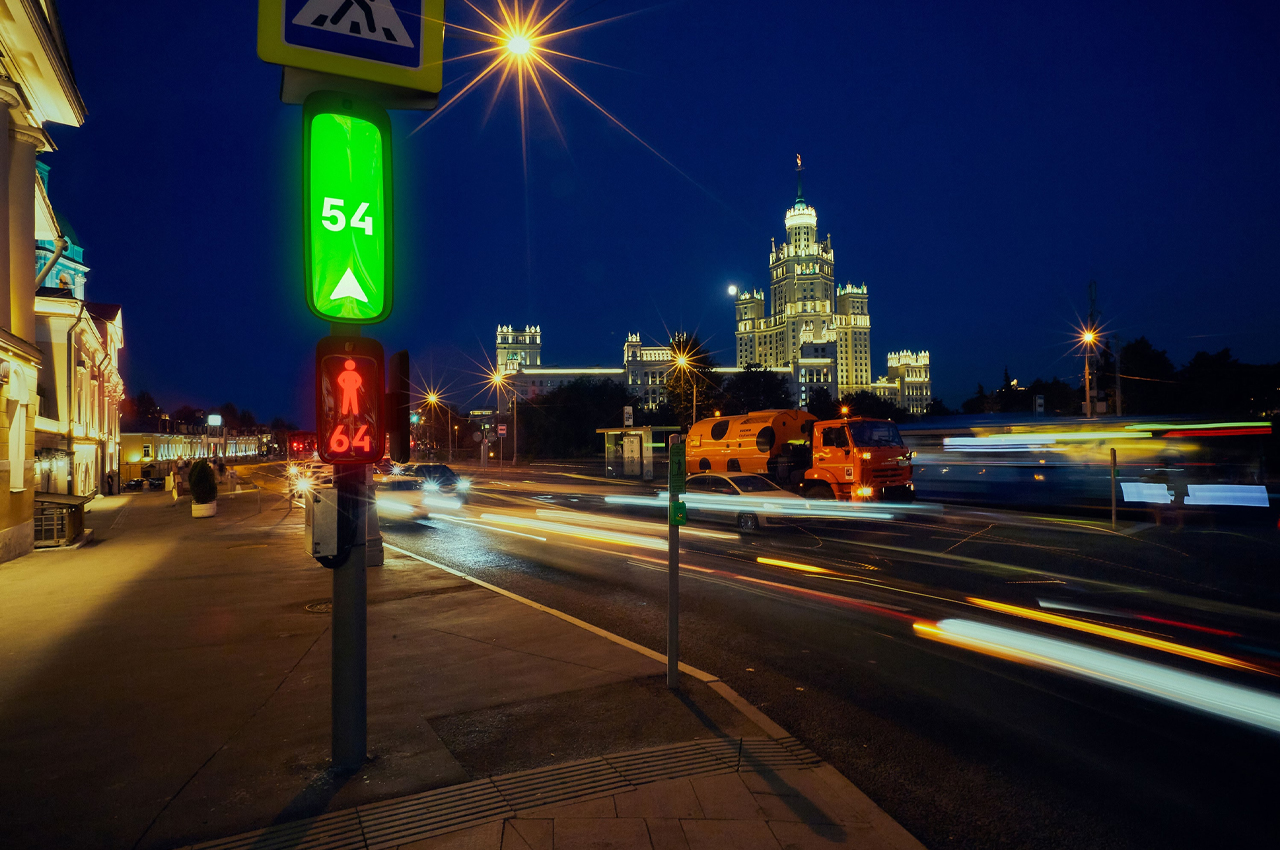 This signal displays a countdown, indicating that drivers have 54 seconds before the light turns red. 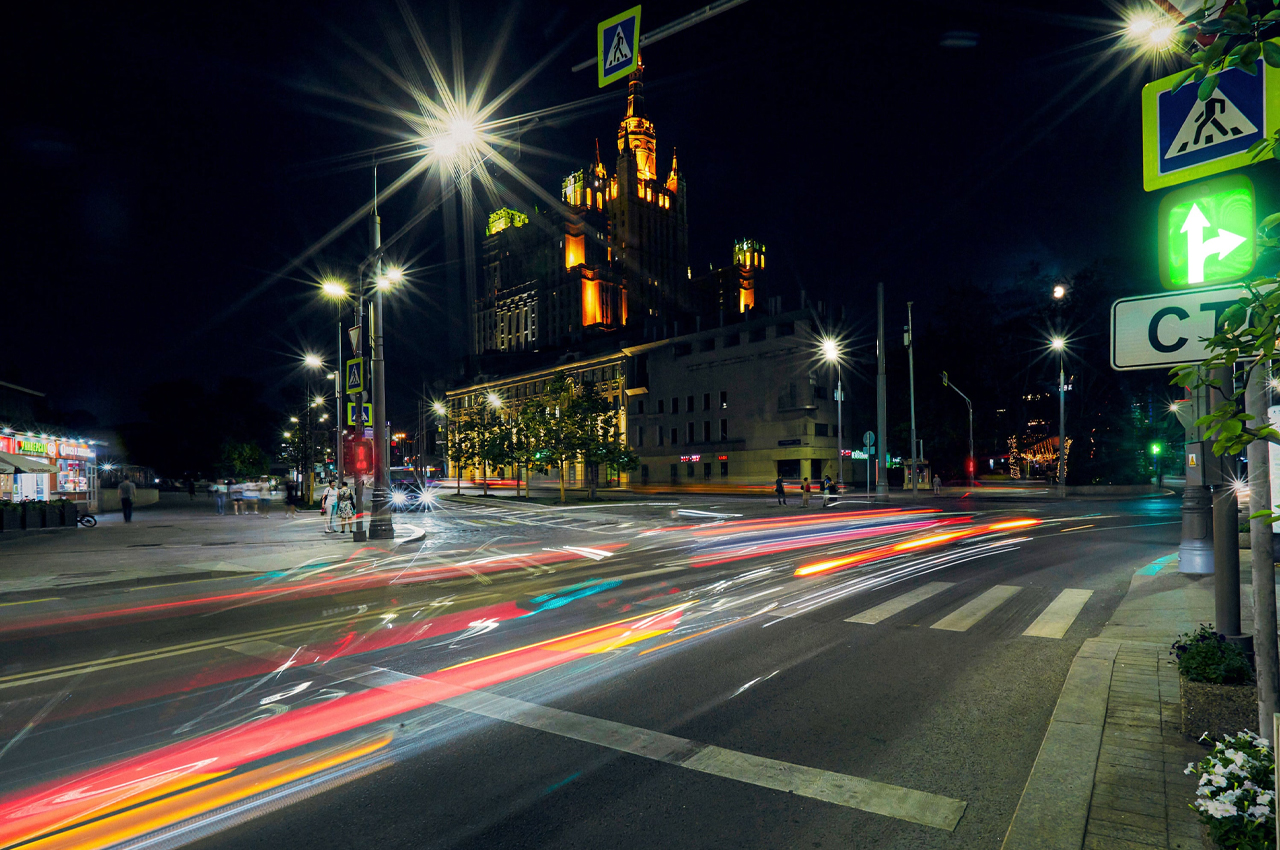 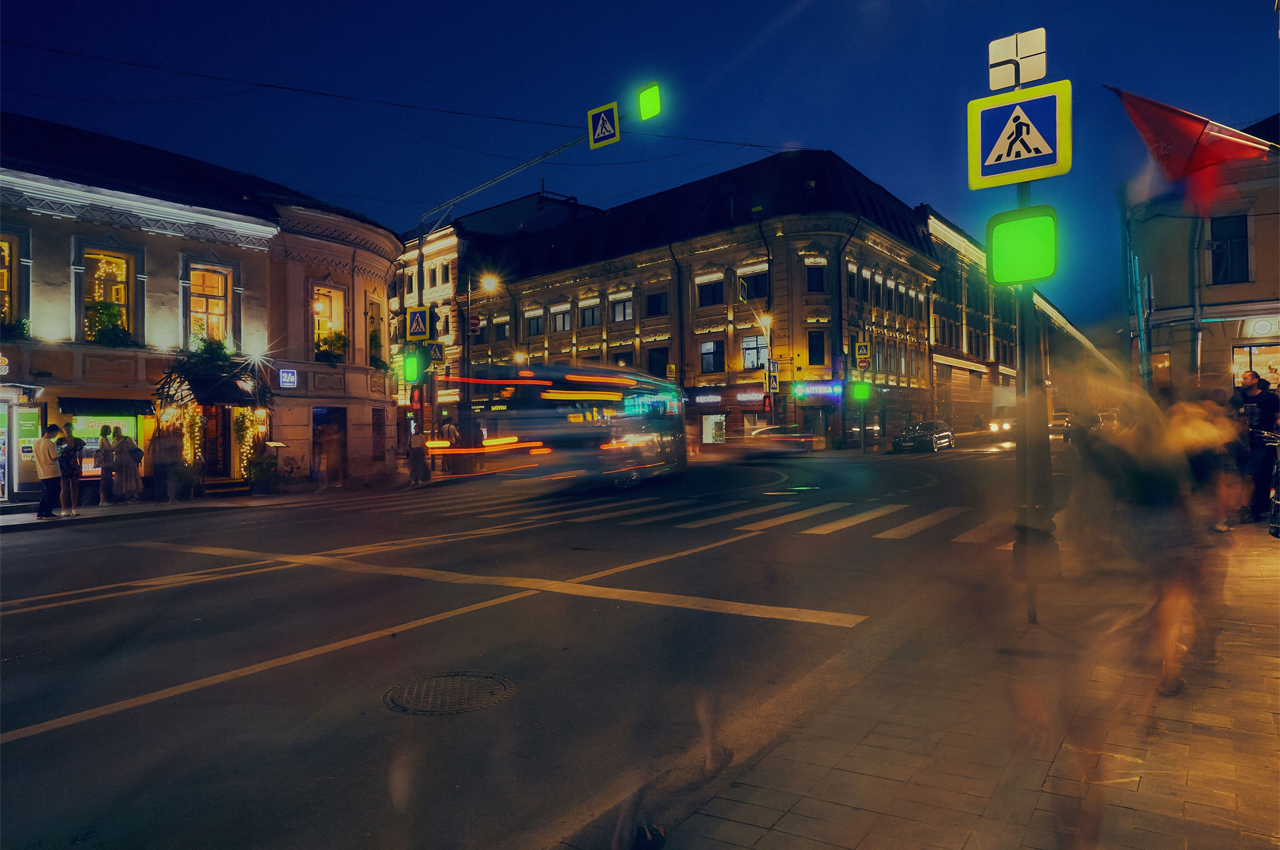 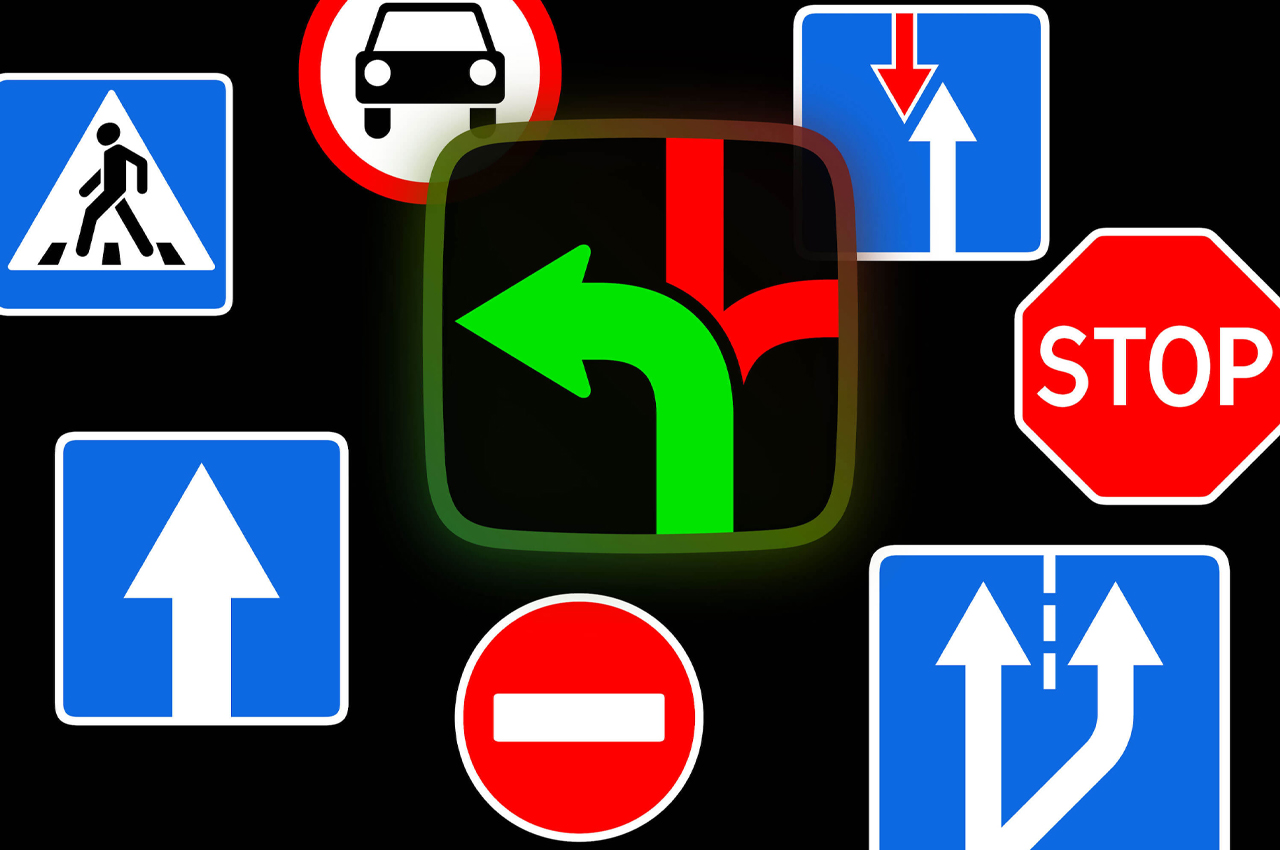 Some various signs can be condensed and displayed on Art. Lebedev Studio’s traffic light for the modern era.

Design is a heady mix of inspiration and perspiration. One avenue that some designers seriously contemplate but rarely incorporate is Biomimetics. It’s kinda tough implementing…

This compact, energy-efficient personal air-conditioner uses water and wind to keep you cool and breezy

Created to mimic the effect of an ocean breeze, but indoors, the evaCHILL is a tiny air-cooler that’s small enough to be carried around the…

The Oblio faucet is entirely different than any you’ve seen, yet just as intuitive to use! Its fluid form mimics that of liquid, reducing visual…