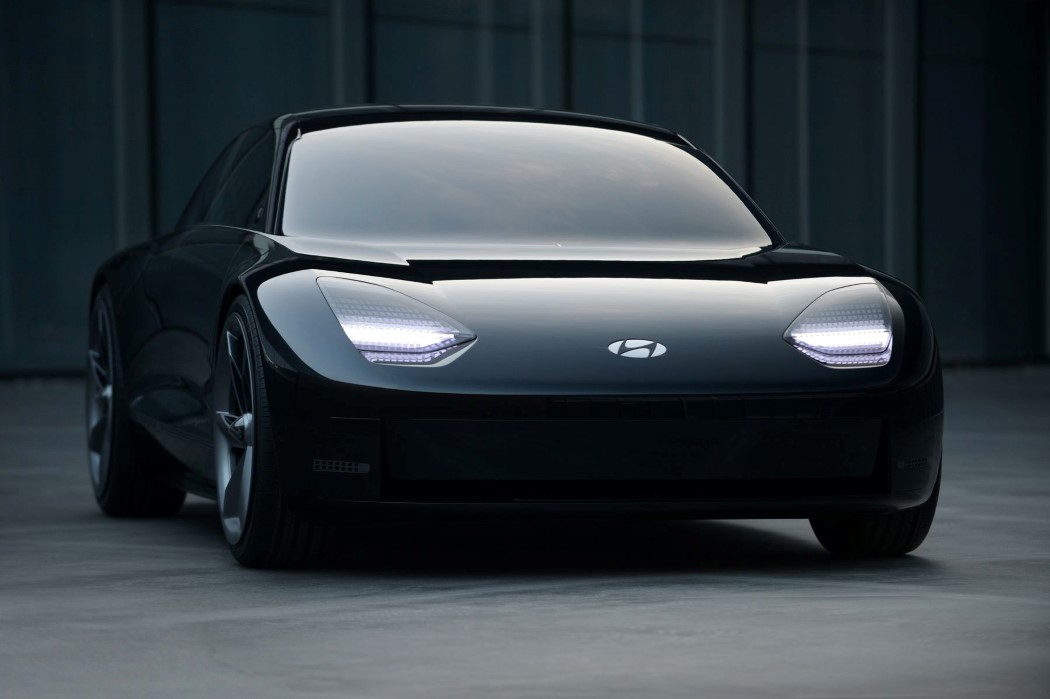 Hyundai’s put together perhaps one of its sleekest automobiles to date. Dubbed the Prophecy EV, the concept car embodies a design language Hyundai refers to as “Sensuous Sportiness.” It bears a very strong resemblance to the Porsche 911 Turbo, with its aerodynamic side profile, the flush headlamps, the acrylic spoiler, and that gorgeous curved rear that looks like a cross between a 911 and an Ursaab. (Yes, cars have gorgeous rears too)

The Prophecy indicates a new design vision for the company under its chief of Hyundai Global Design Center, SangYup Lee. That hyper-aerodynamic profile definitely contrasts Hyundai’s more angular 45 Concept which was unveiled in September, but it does feature the same pixel lamp technology used in the headlights and taillights. The entire car is made from eco-friendly materials and is driven by an electric drivetrain. Hyundai mentioned that the car is fitted with its “Clean Air Technology” which distributes purified air within the cabin. Moreover, that purified air is then circulated out of the car too, so the car actively purifies the environments it drives through. I doubt it would be enough to really tackle urban air pollution, but it does give the concept the tag of being emissions-negative.

While there aren’t any images of the car’s interiors, a render that floated around indicates Hyundai’s futuristic take on cabin design. The car comes with a pretty long wheelbase to ensure a spacious interior. It features a pillar-to-pillar display on its dashboard, which is relatively recessed. The car also abandons the steering wheel for two joysticks that protrude off the armrests on either side of the driver. Notably, the EV ditches side-view mirrors too, in a bid to retain its smooth, aerodynamic design.

The Prophecy EV was slated to debut at the now-canceled Geneva Motor Show. It’s too bad, because we’d definitely love to see a video of this slick automobile in action! 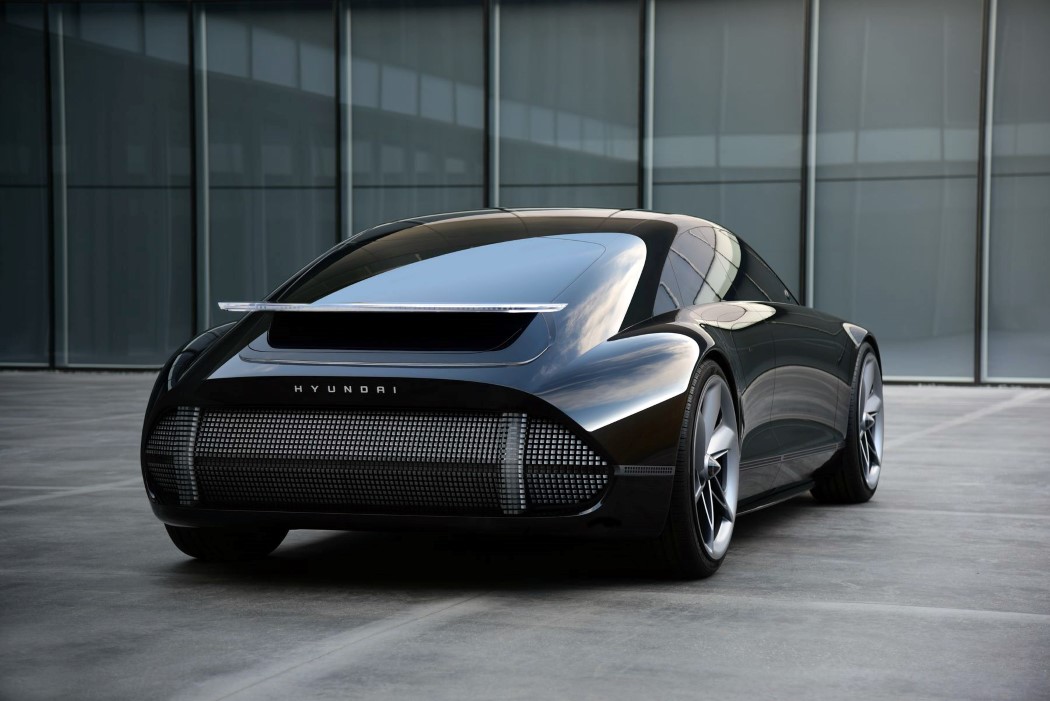 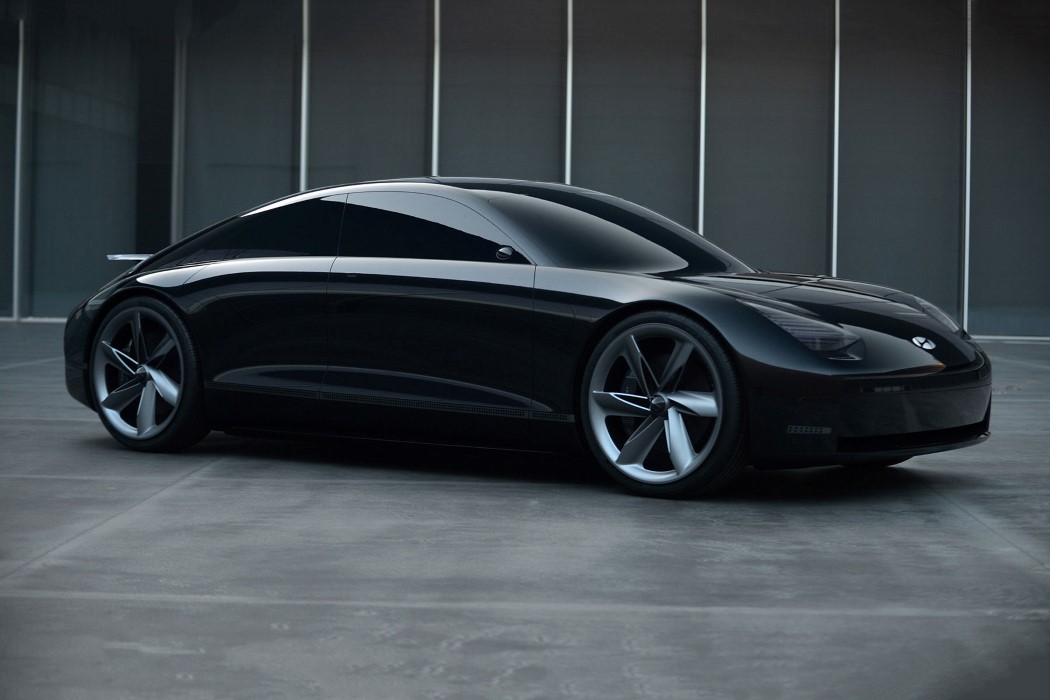 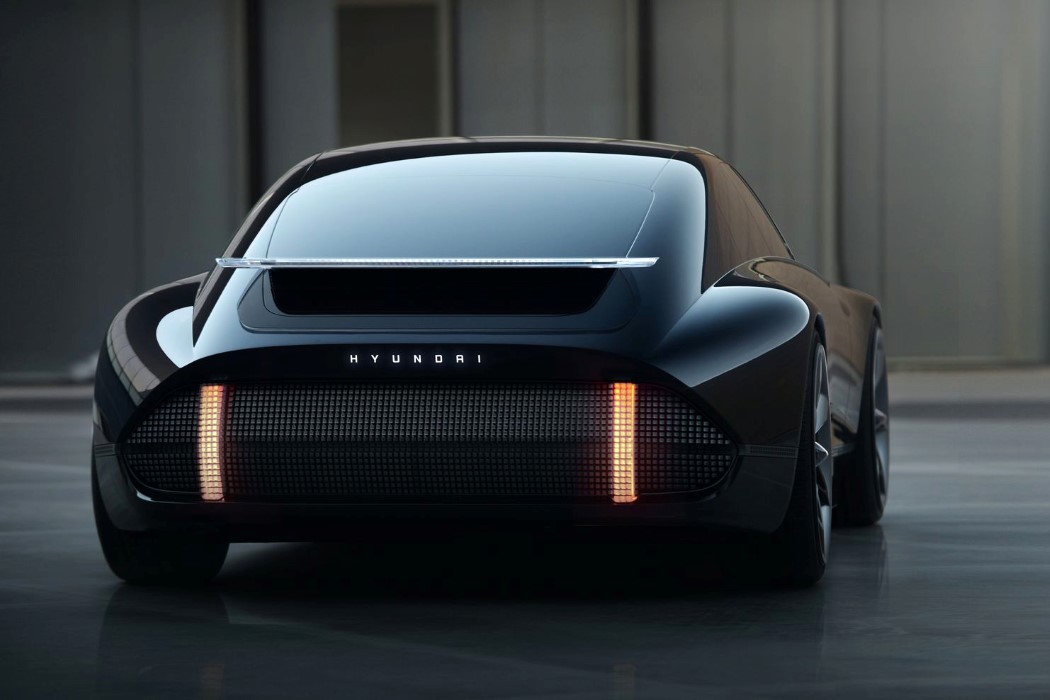 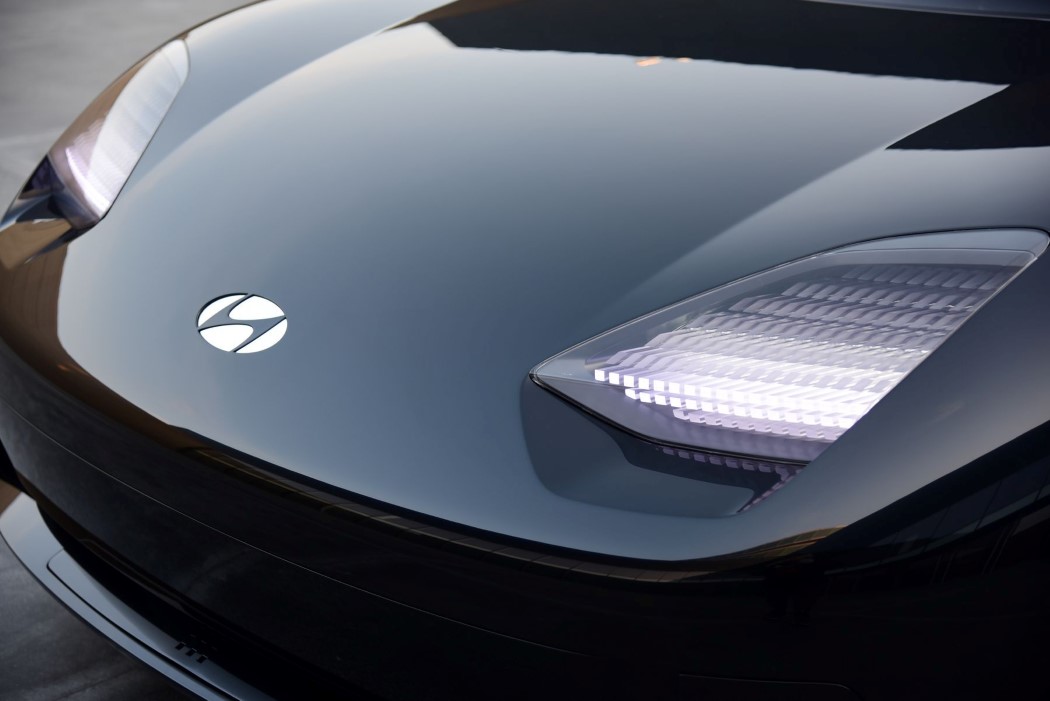 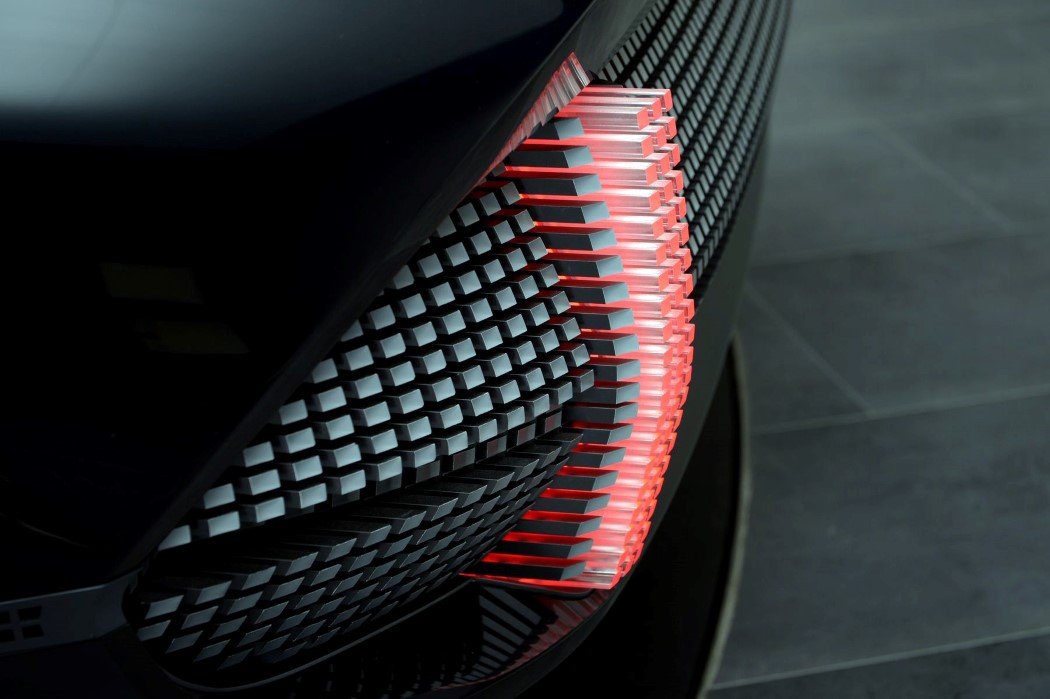 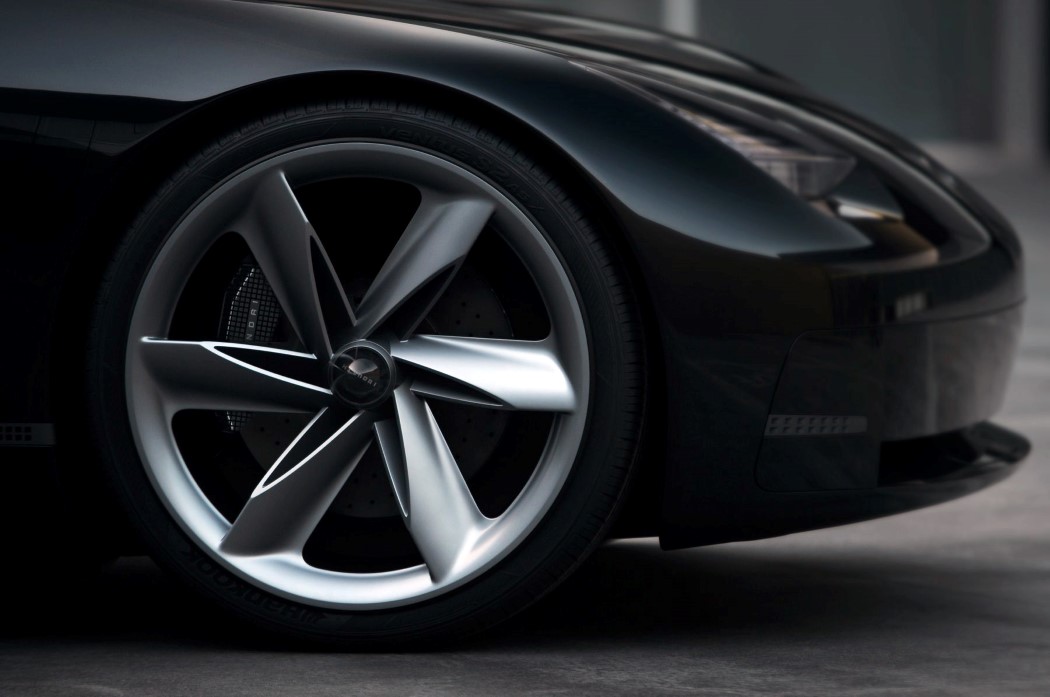 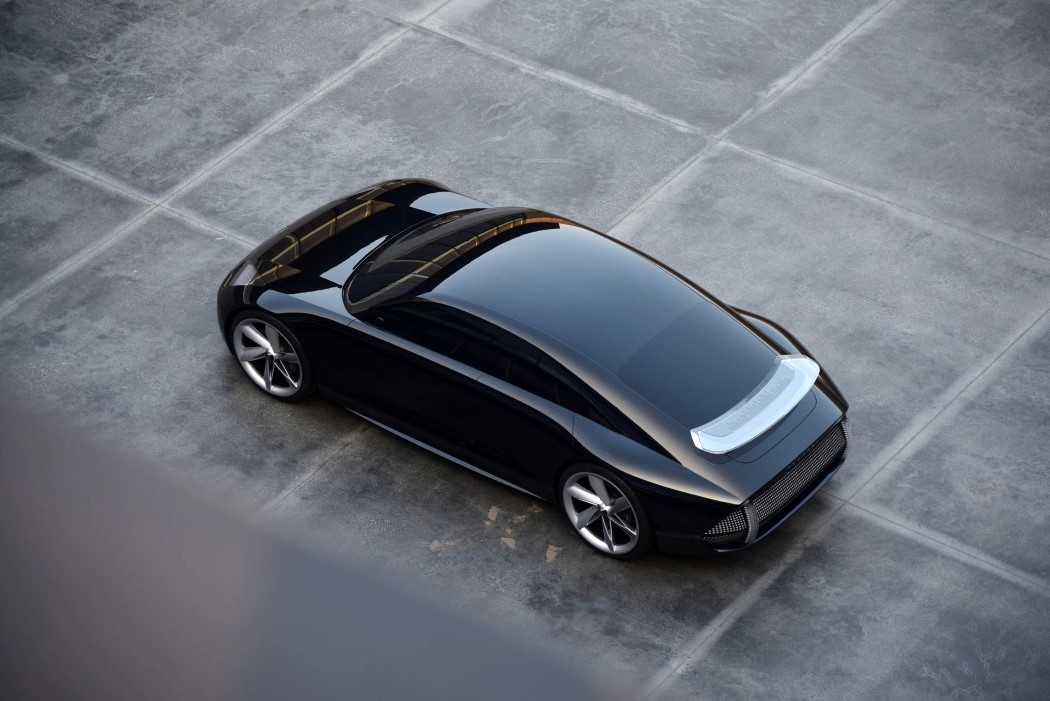 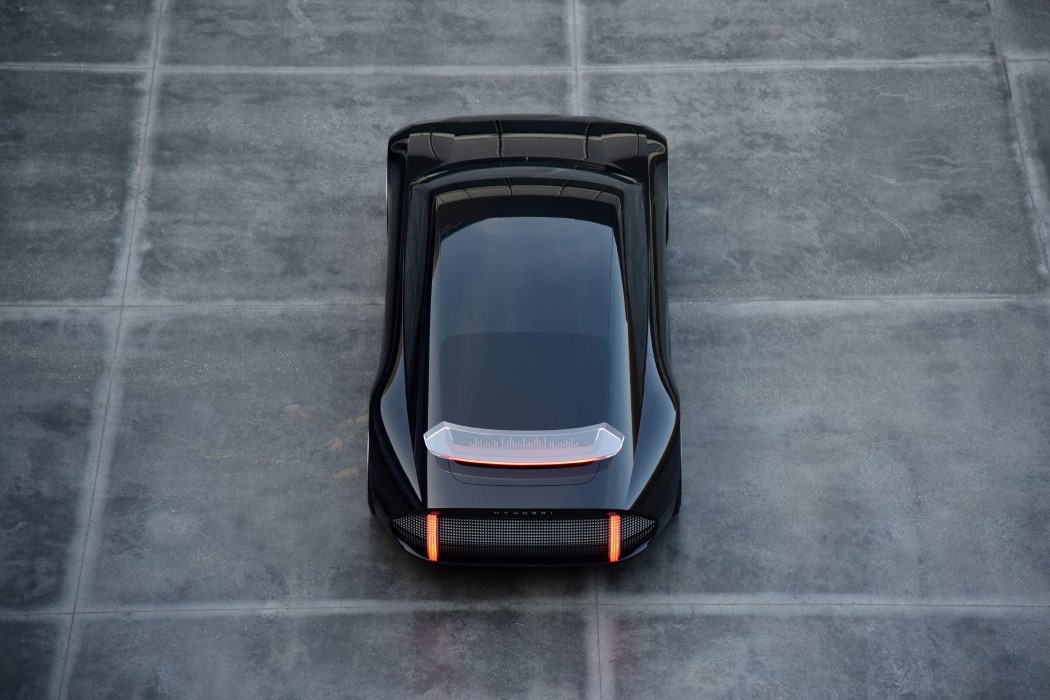 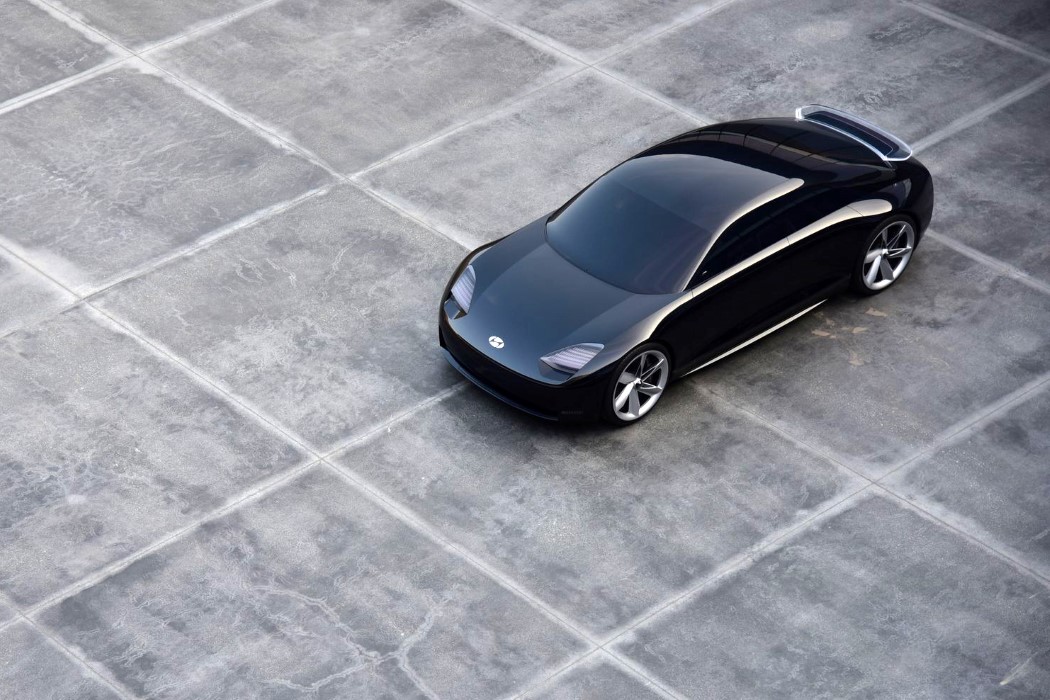 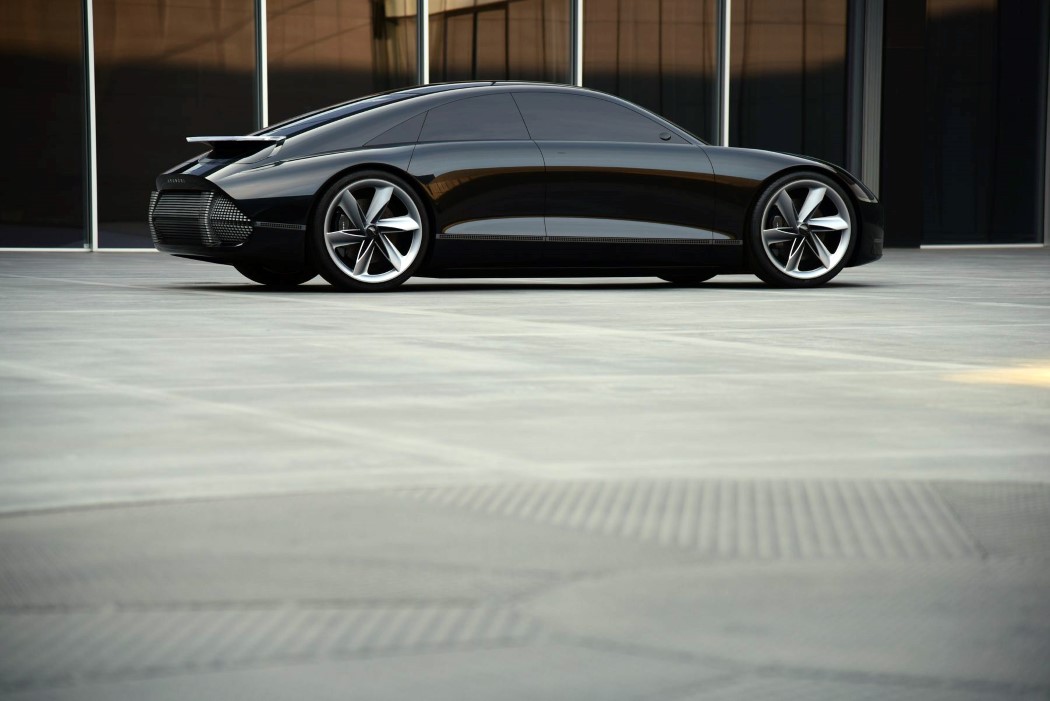 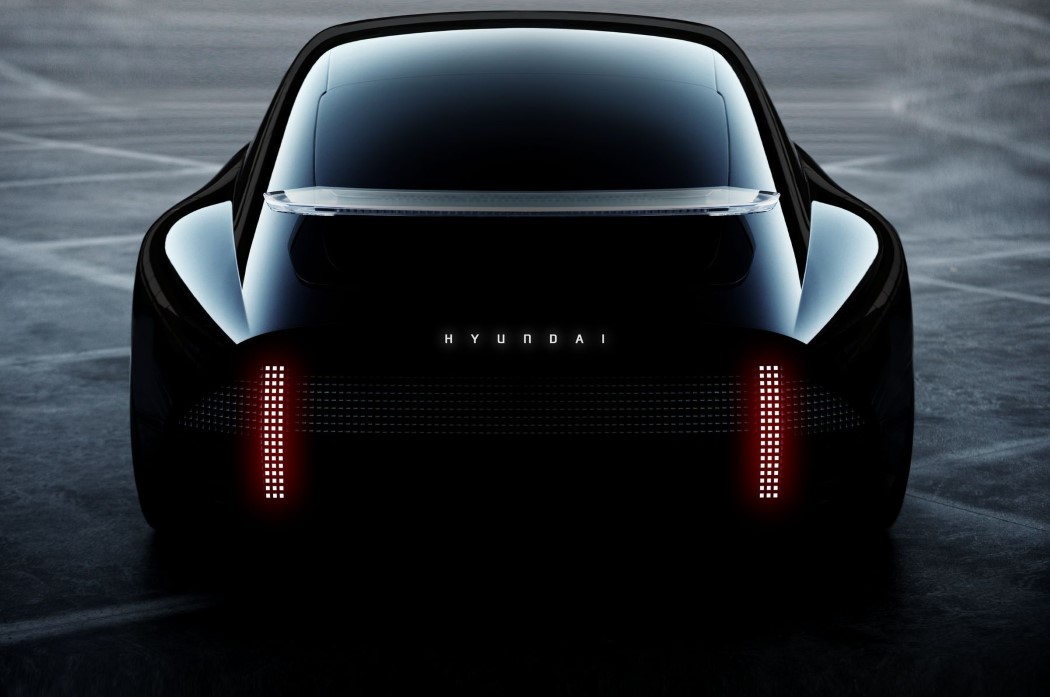 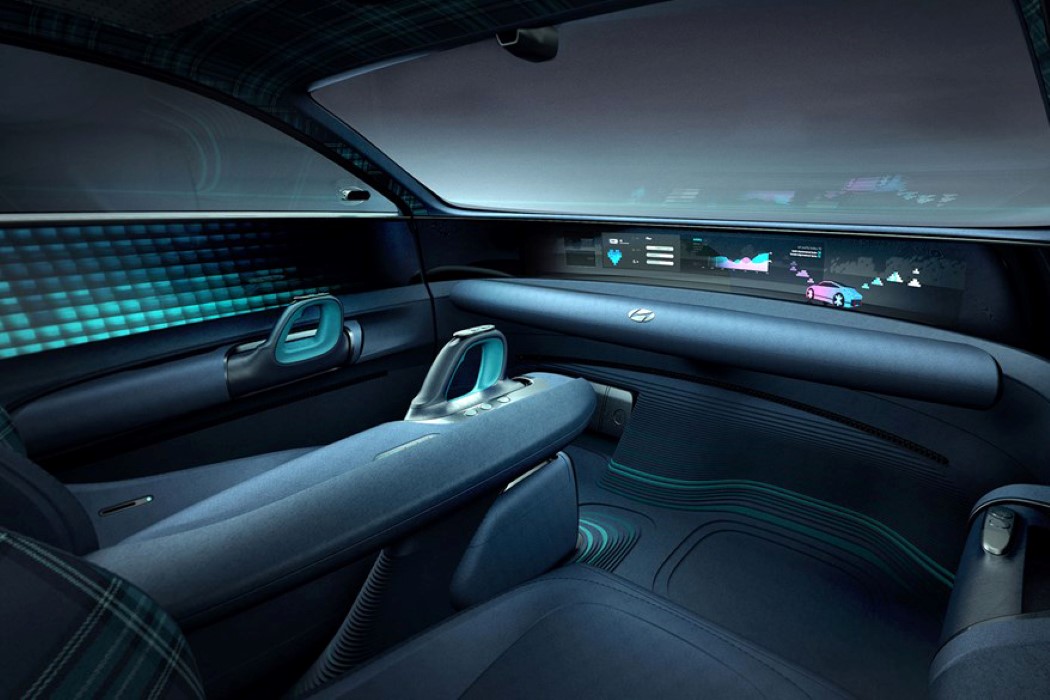 Iconic bikes ho! Look at these pretty little things, they are so stylish! You will be the looker of the whole world on your new…

The car that can save VW

If you want to challenge reality, challenge it like a Transportation Designer. Most designers slave away trying to make their products realistic, but with Transportation…