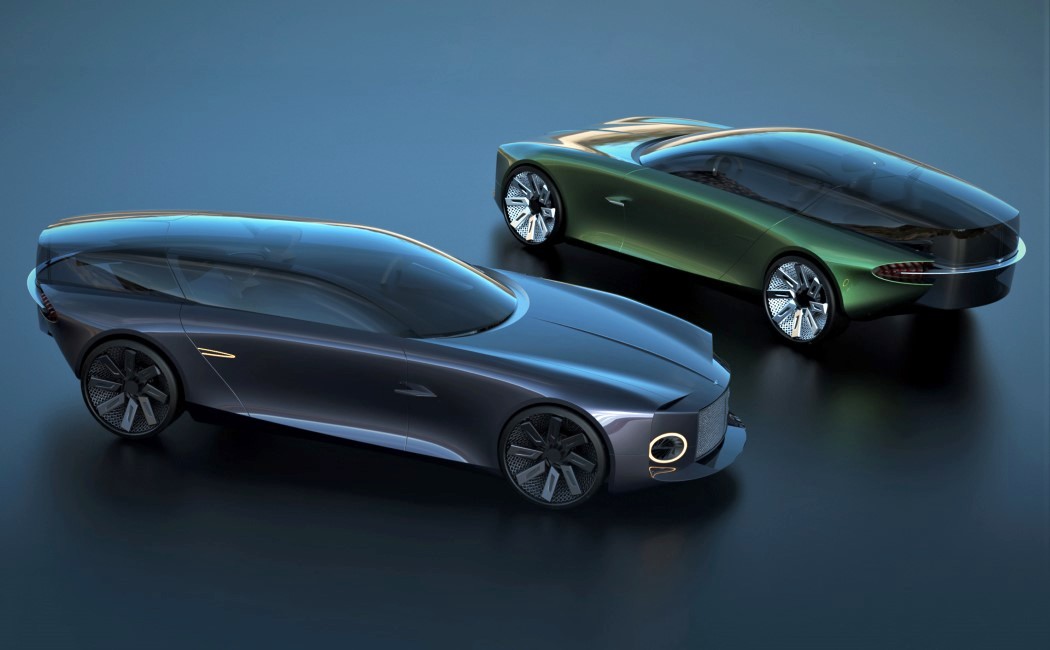 Almost like a convertible, but with an all-glass top, the Bentley Centanne literally captures the feeling of driving under the stars. The bespoke ‘grand tourer’ concept comes with a design that flows from start to end in the iconic powerful olive green, and with a panoramic glass top that cascades from the windshield all the way to the rear of the vehicle in a spectacular fashion. The front grill features an embossed 8, doing a hat-tip to the Le Mans 8. The coupe seats two at the front, but also features a loveseat at the rear of the vehicle so they can enjoy the view without leaving the car. The glass at the rear opens up into two (quite like the wings on a ladybird), to allow access to the back in a way that transforms the car into less of a vehicle and more of interactive space for riders to socialize in.

Designed as a carriage for the core Bentley audience, the car caters to the people who crave luxury on wheels. Its rear seating fundamentally changes the relationship between car and rider by transforming the interiors into less of a cabin and more of a social space. 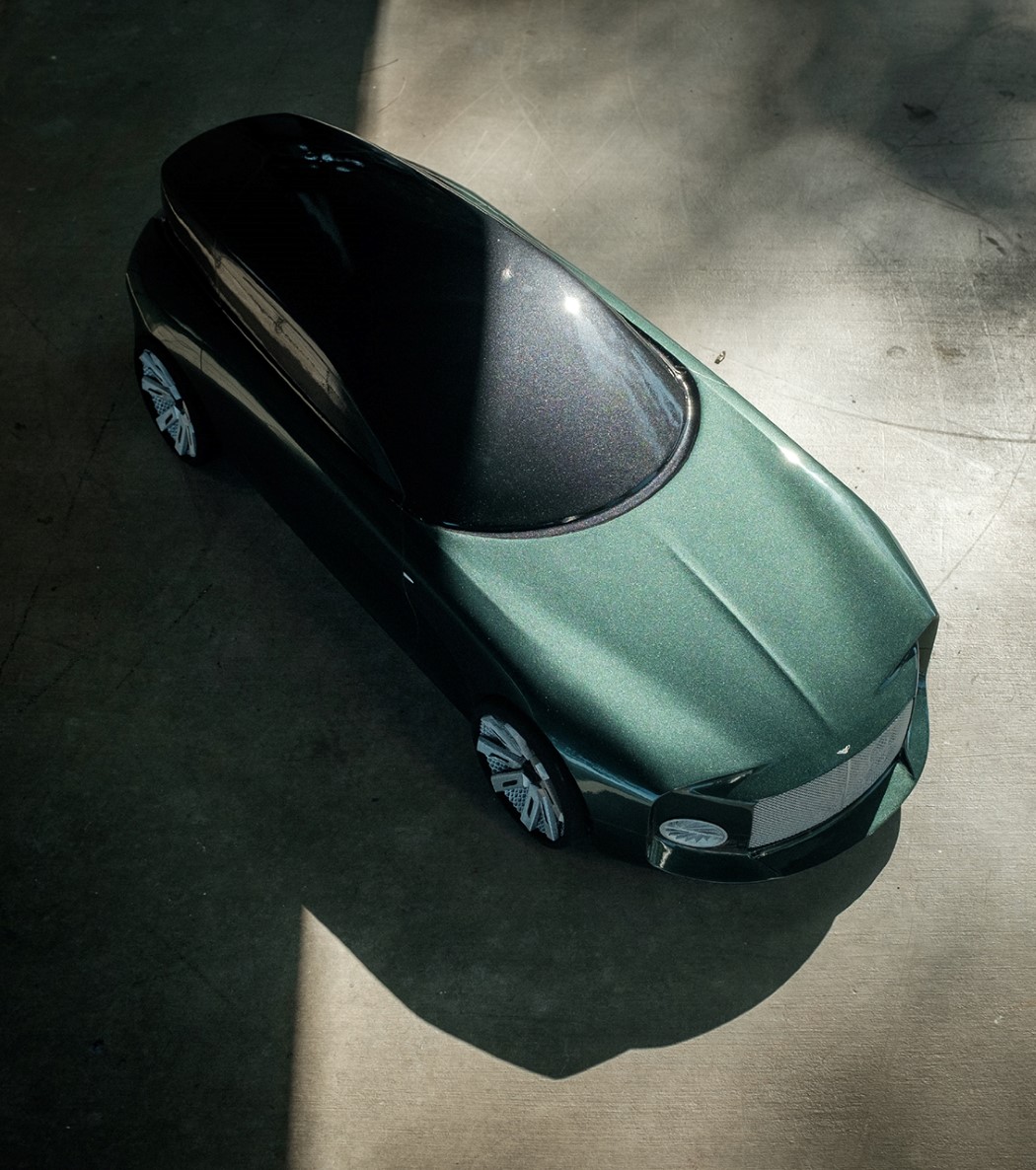 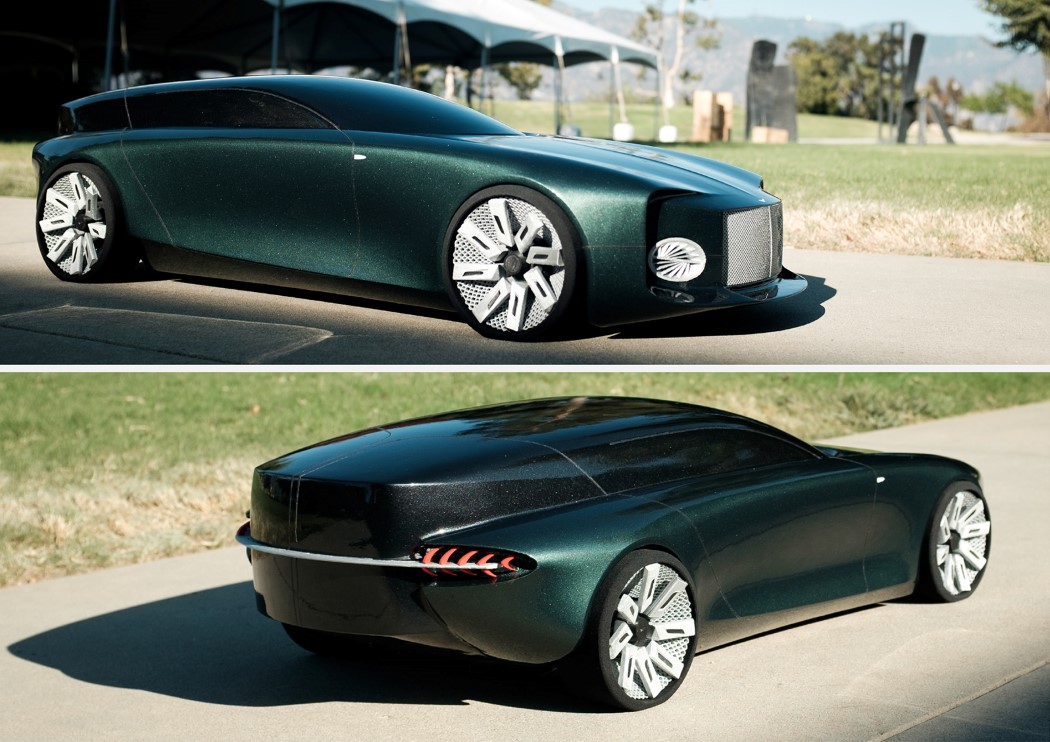 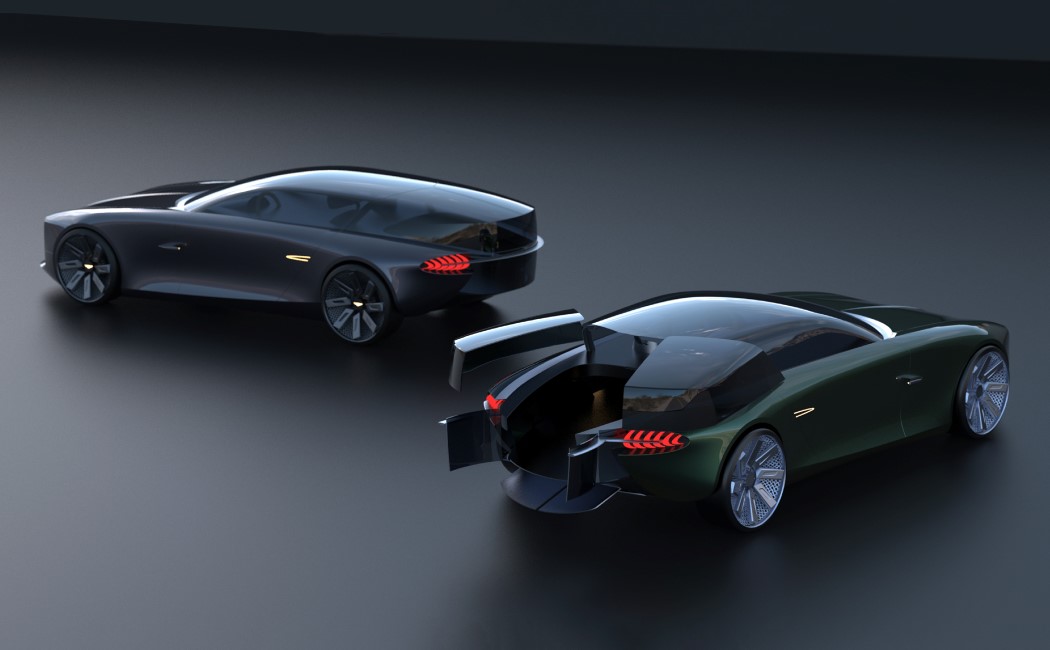 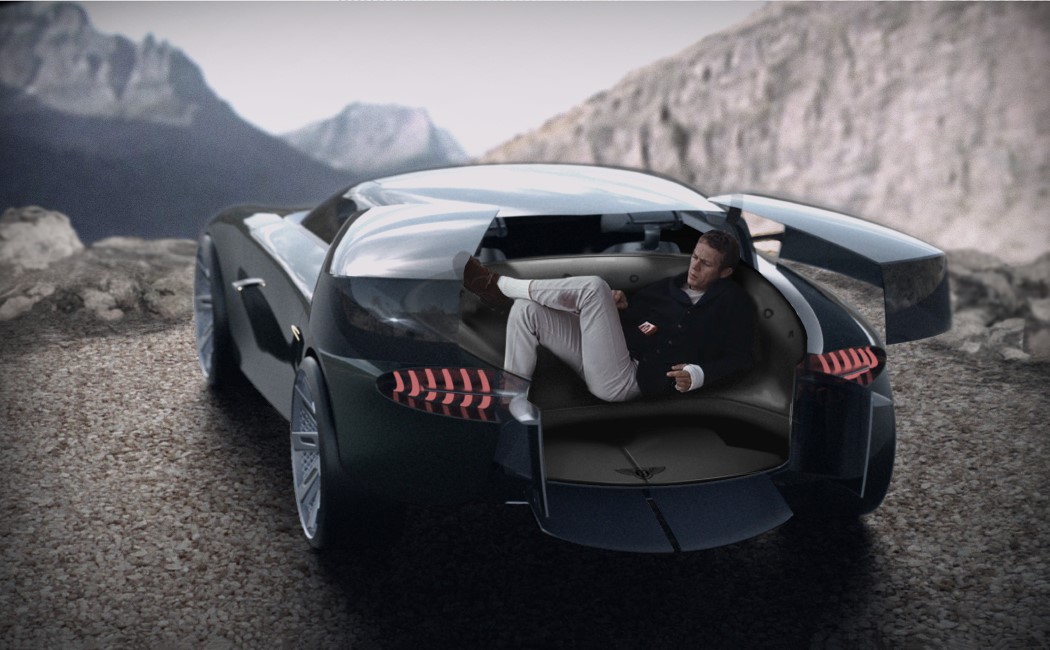 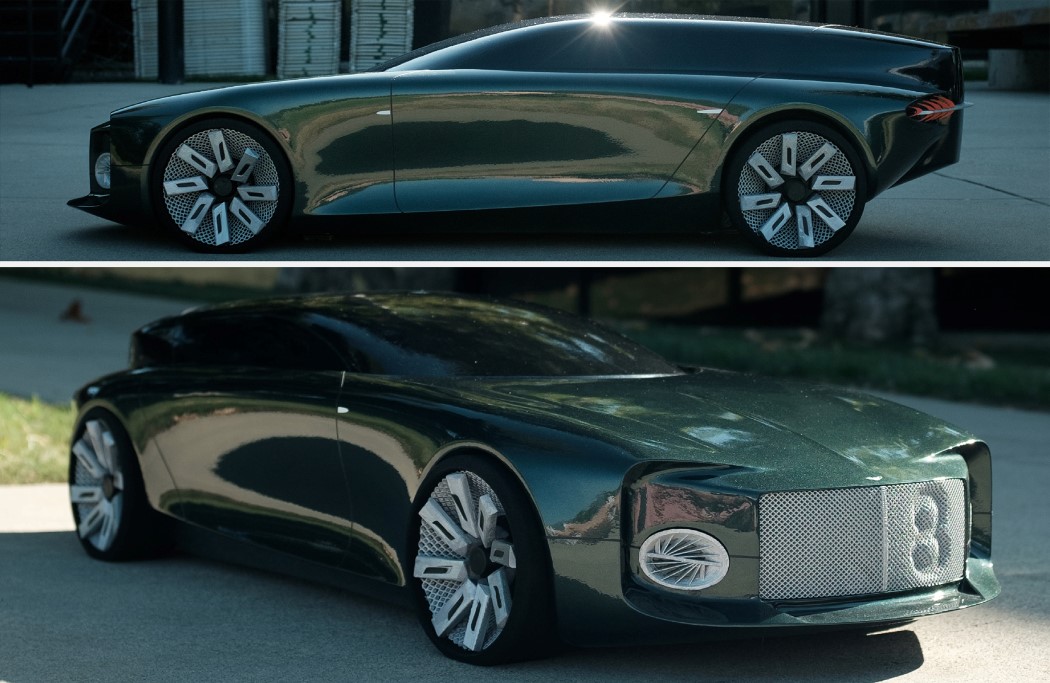 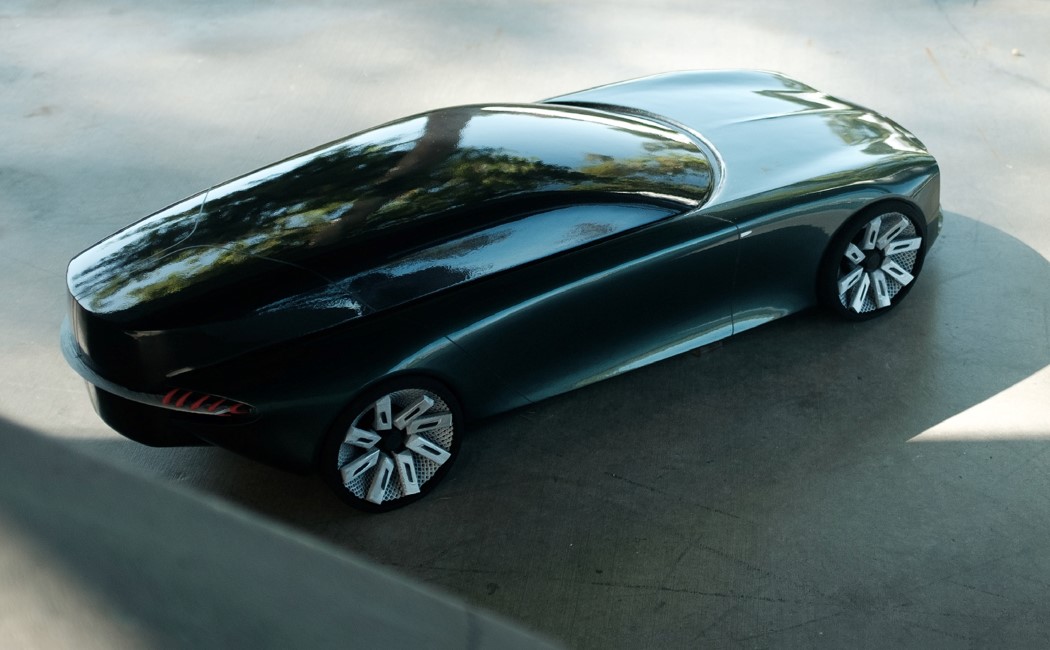 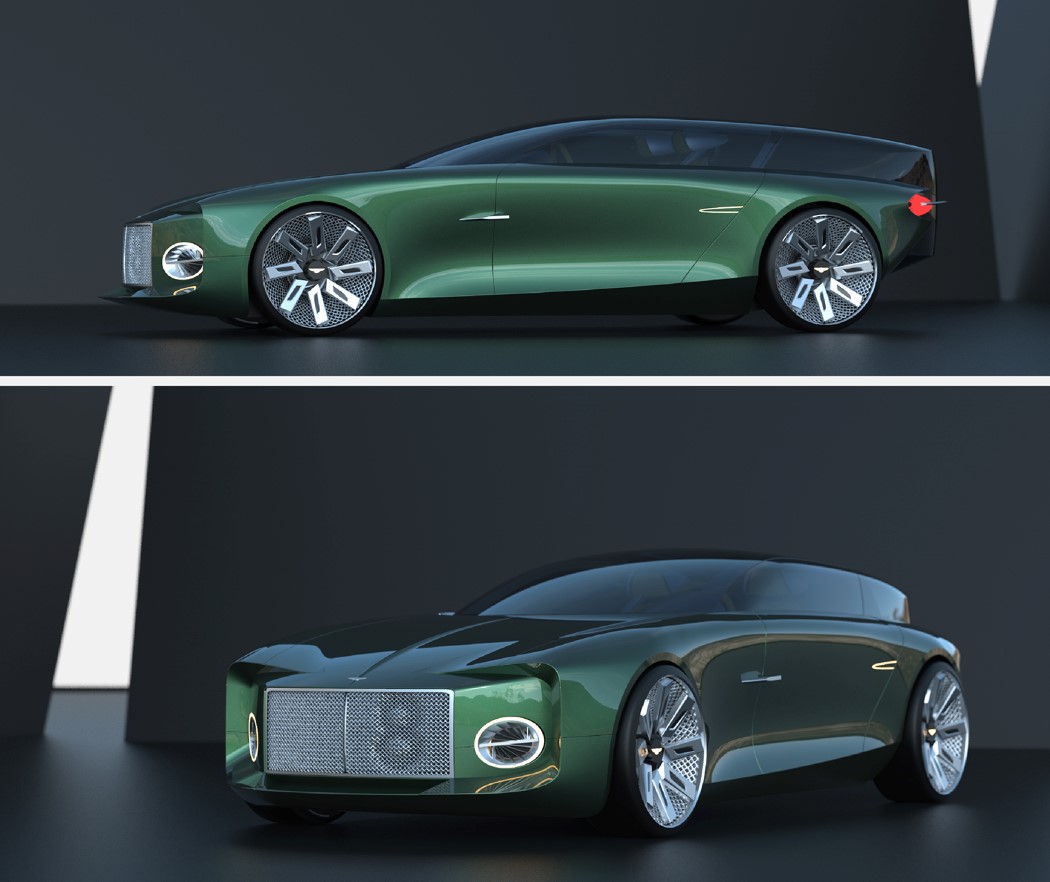 This ultimate tiny home finds luxury in simplicity while traveling with you on your dream holiday!

We’re all getting a little sick of talking about getting away and escaping to our dream destination‒ the sandy dunes of our favorite childhood beach,…

Electric kick scooters are one of the practical solutions to overcome the problem of traffic congestion in cities. There are countless such designs on the…

Project Chances is a unique automotive experience that combines the high speed performance of land speeder with the sense of freedom offered by motorcycling. The…