Designed in collaboration with watchmakers Bell & Ross, the AeroGT is a super car inspired by aviation, connecting the brand with its aeronautic roots. Extremely low (1.10 m) and aerodynamic, the 4.7 meter-long car seems to split the air like an arrow. Its pointed forms with sharp angles and cutting overhangs are reminiscent of stealth fighters. The only things missing are the wings! When seen from above, the drop-shaped glass roof recalls the glass cover of a jet cockpit. Meanwhile, razorthin wing mirrors are inspired by the small canard wings found on the nose of a fighter. The two unusually sized exhaust pipes evoke turbojet engine exhausts, while the turbine-style rims imitate the vanes of supersonic aircraft engines. By far the most impressive detail, however, is the rear longitudinal aileron, which is reminiscent of an aircraft’s vertical stabilizer. The role of this element is to stabilize the racing car when performing quick turns. It’s a marriage of motoring and aviation to the greatest possible degree! 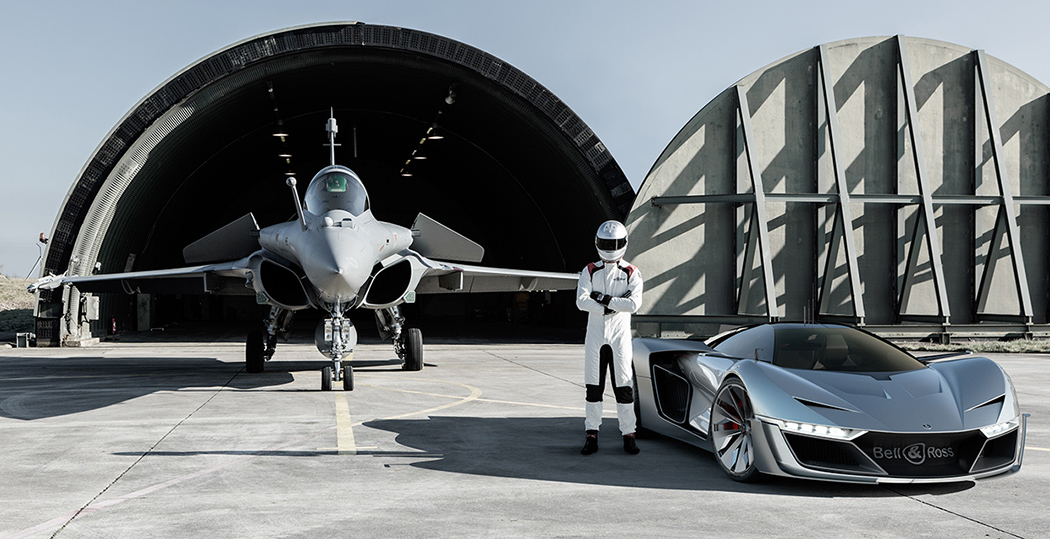 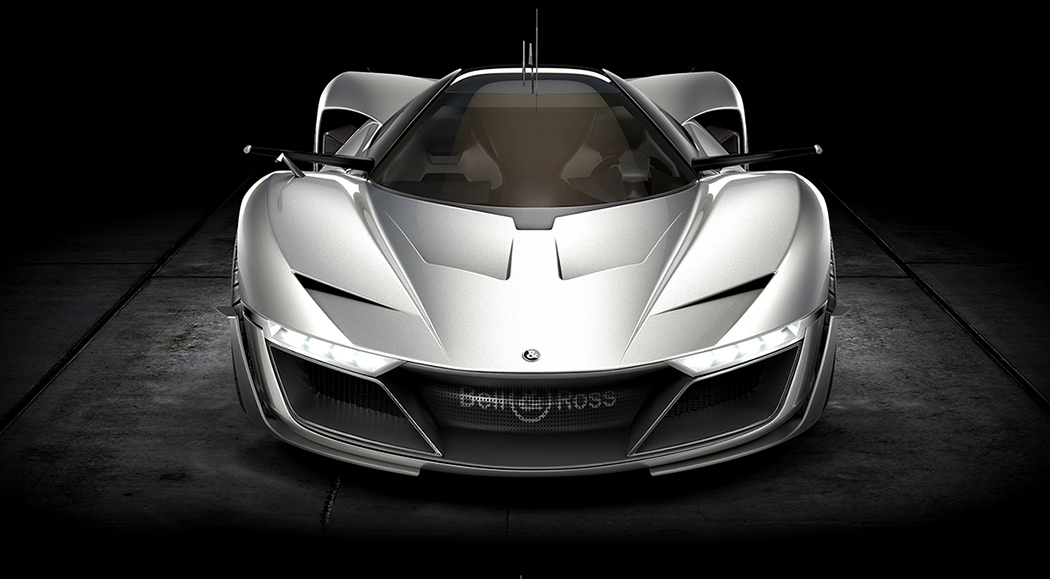 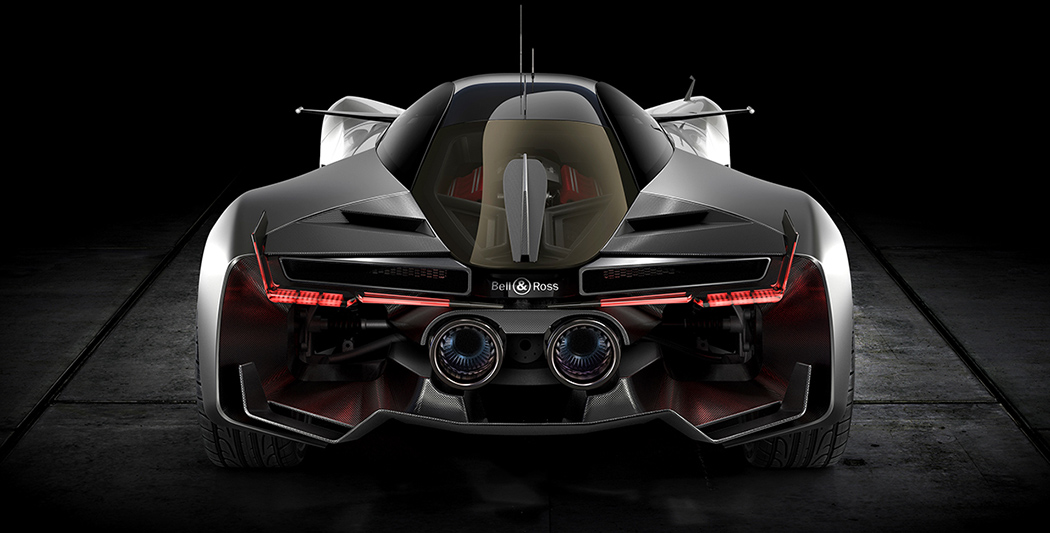 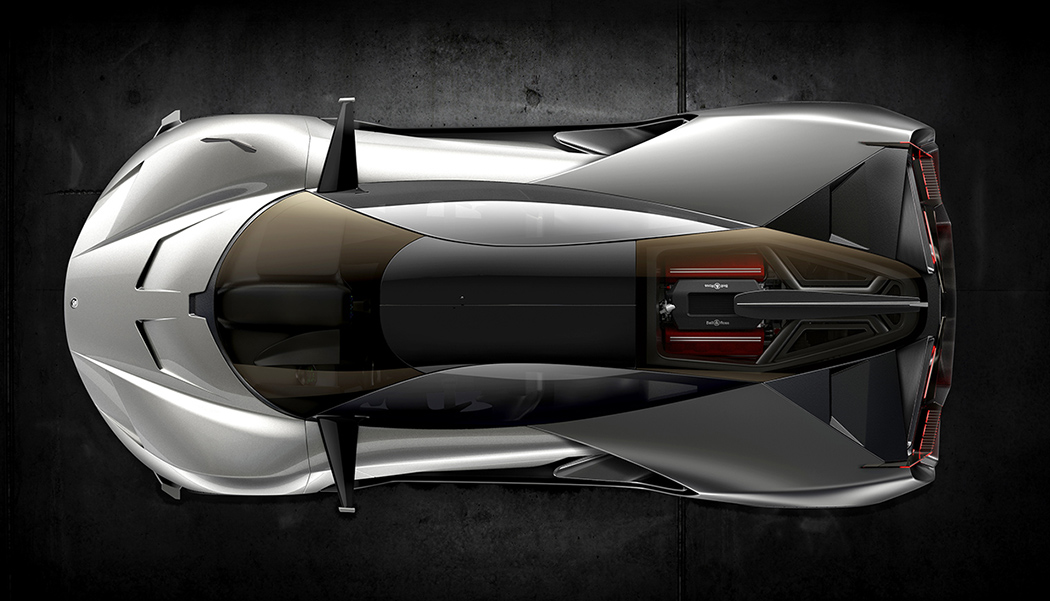 Aston Martin’s V12 roofless speedster is a sleek siren calling out to all thrill seekers!

Post cancellation of the Geneva International Motor Show 2020, the Aston Martin V12 showed its gorgeous face at the company’s headquarters in Gaydon, Warwickshire in…

An Exciting Example of Simple Engineering!

We see some crazy modes of transports being created, but this one may have just topped them all in the quirkiness department! This is Stator,…

Is this Starfox on Wheels? Polygonal!

Get your Somersaults, Bombs, and Barrel Rolls all gathered up, folks, cause here’s the “Polygon Hot Rod.” From an old face with mad new ideas,…