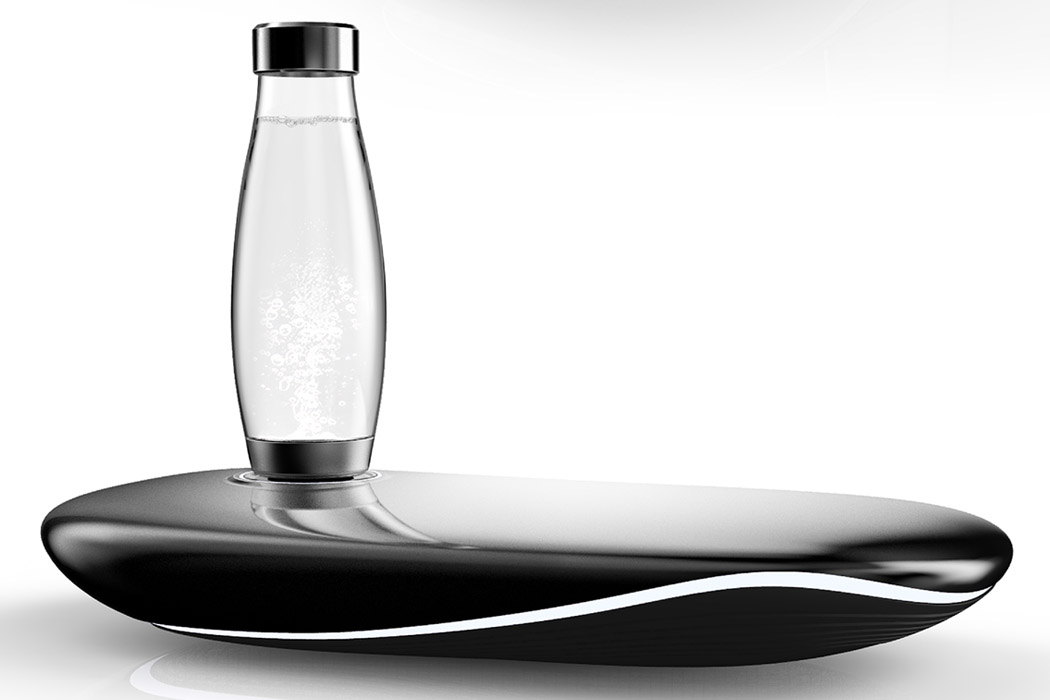 I haven’t had much experience with carbonated water, but I know there are those who love sipping on some sparkling water! Designed by Bokyeong Lee and Chunghee Joe, the Ocean Blast is a carbonated water maker concept. It’s been inspired by the form of a whale, or more specifically, inspired by the phenomenon of a whale rising out of the water to breathe, and expelling air through its blowhole, allowing any water vapor to condense and creating what looks like a white spray of water.

Interestingly, Ocean Blast looks exactly like the belly of a whale. Soft lines and ridges on the product increase the similarity to the body of a whale. You slide and open the carbonated water machine, and slip in the carbonate-filled cylinder. You then place the dedicated water bottle on the tray and tap the Power button on the touch screen. You can adjust how carbonated you want your water to be via the touch screen itself. Sparkling water is then prepared depending upon on how bubbly you want it to be!

Ocean Blast’s unique form eliminates the need for an external nozzle. Nozzles can get contaminated on exposure to the air, so it’s always a task to keep them clean. Also, it’s difficult to control the amount of water prepared when there’s an external nozzle. But the docking section of Ocean Blast with its hidden nozzle makes bubbling up your water super easy. I don’t know how often we will have a need for carbonated water, but we must admit the whale-like form of Ocean Blast is pretty intriguing! 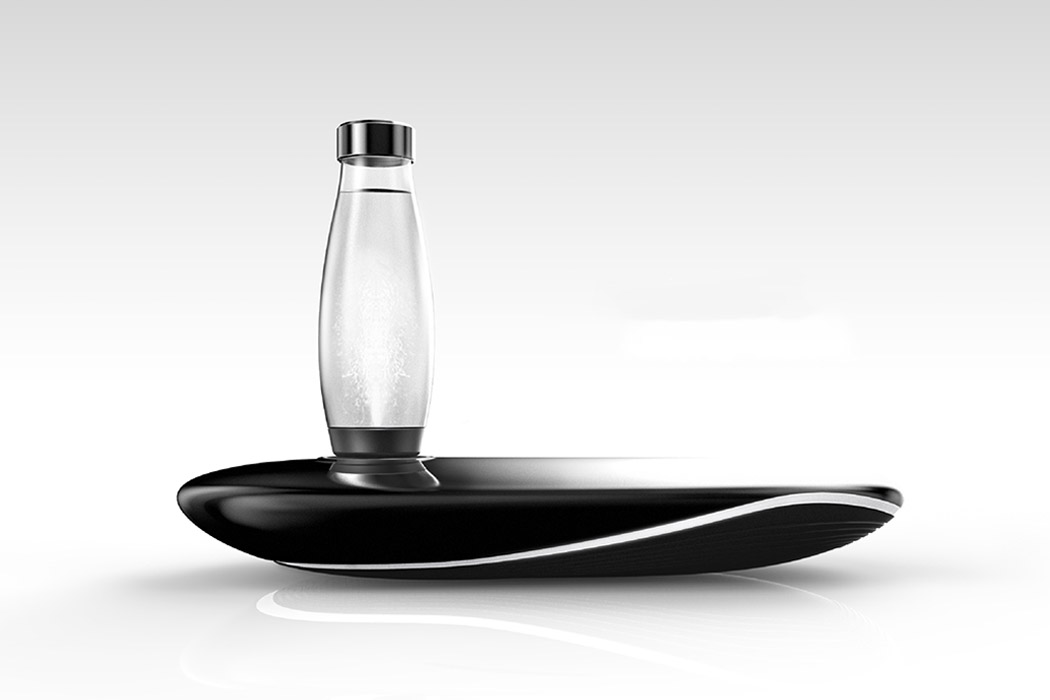 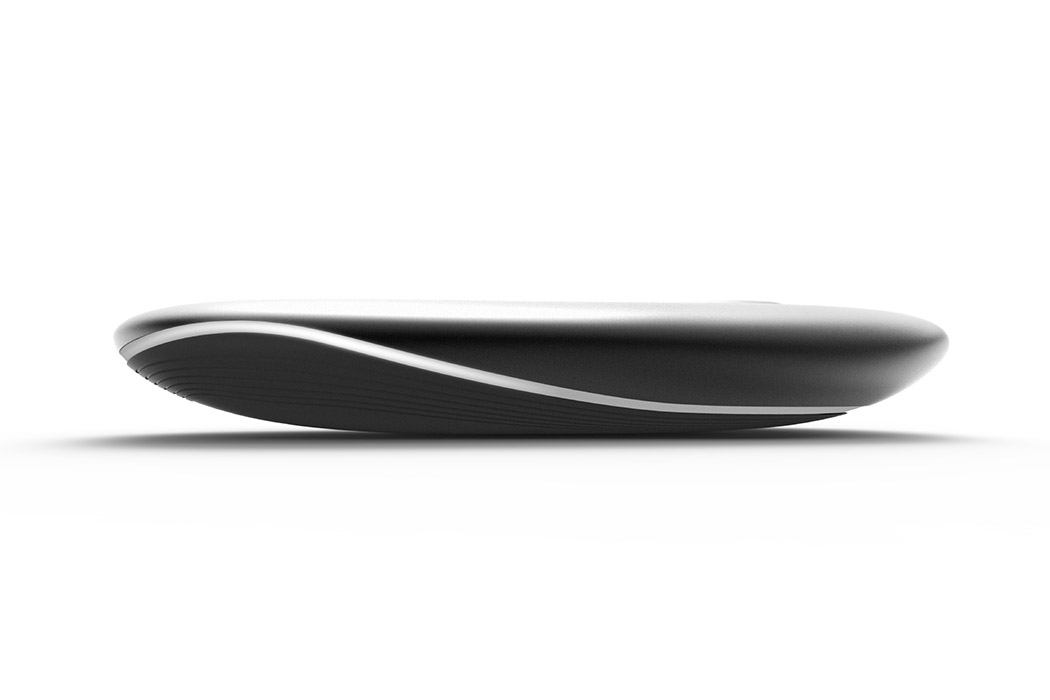 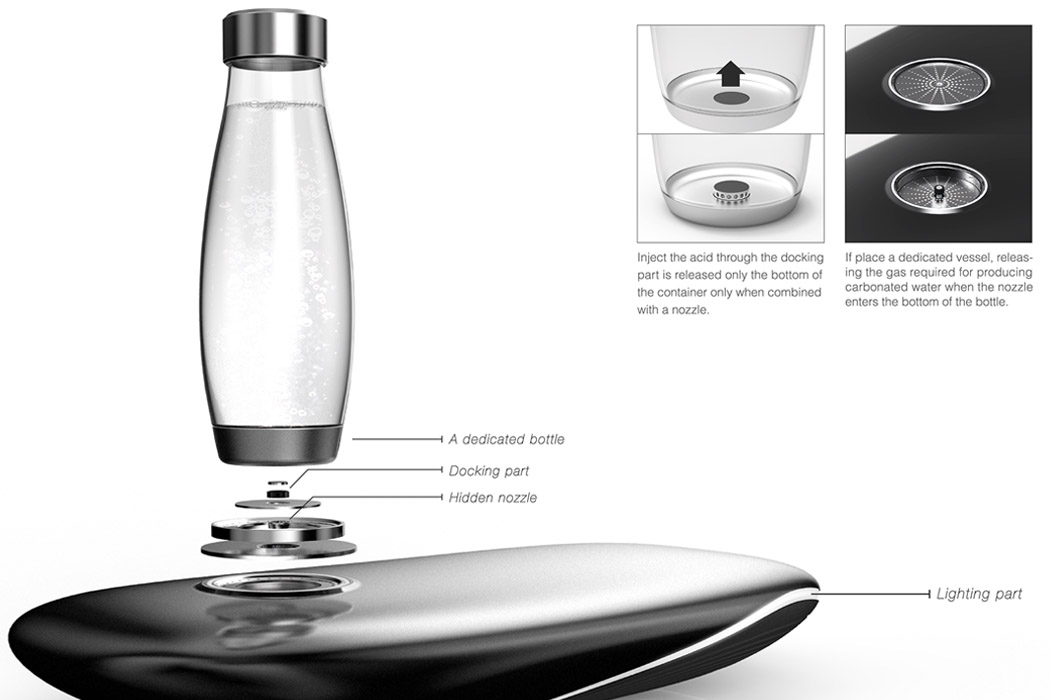 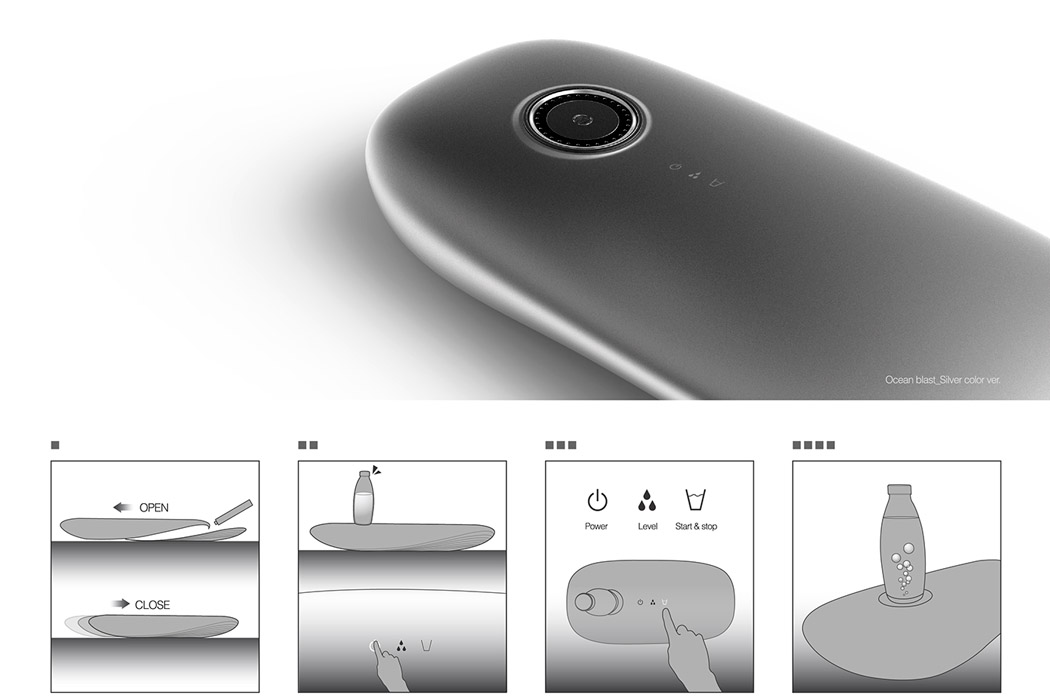 The Michael Jordan of Washing Machines

Sometimes menial domestic tasks can be so boring for us afflicted with short attention spans. From doing the dishes, to cleaning out the refrigerator off…