Last year we called the GNARBOX “Filmmaking’s biggest innovation yet“, because it refined a filmmaker’s post-production process so drastically and so efficiently, you could call it textbook groundbreaking. Like, being able to edit RAW images and 4K video on your smartphone groundbreaking. The GNARBOX would store all your captured data on its disk in its original format, letting you access files from a smartphone or tablet app, sorting, editing, and creating content within the GNARBOX… from your handheld device. It would cut down the time taken in the creative process by days or even months, because you’d previously need to capture data on site, and then travel back to your studio to sort through and edit files on your desktop back in your studio.

The GNARBOX 2.0 is a refinement of that groundbreaking outlook. A 1TB SSD that’s literally the size of your phone, the GNARBOX 2.0 stores and secures all your content from phones to drones, to action cameras and heavy-duty photography and videography equipment. Built now with a handy screen and four control buttons, the GNARBOX 2.0 lets you back up all your data faster than ever before (with 75mb/s speeds over SD card and 450mb/s over USB-C) and even lets you view back your content on a large screen via the mini-HDMI port.

The idea behind the GNARBOX 2.0 is the same as its predecessor, albeit with better chops. It lets you capture heavyweight professional visual content, but access them on a lightweight go-to device, instead of waiting weeks before you have access to your desktop and the specialist software. With its set of apps that let you backup and recall, categorize, edit and manage metadata, review and edit footage on the go, letting you be on top of your creative process and transition from production to post-production in literally an instant. Built with its own set of mobile apps as well as compatibility with Lightroom CC and LumaFusion, the GNARBOX 2.0 empowers you as a creative, allowing you to work on your projects whenever inspiration strike, empowers your business and brand, by giving you the tools to speed up your workflow by eliminating the need to sit in front of a desktop (and transfer all those heavy files) before you can begin creating magic. Filmmaking’s biggest innovation yet isn’t about making better cameras, workstations, or adopting faster industry standards… It’s about rethinking, redesigning and optimizing the creative workflow to empower creatives to work faster and more efficiently. 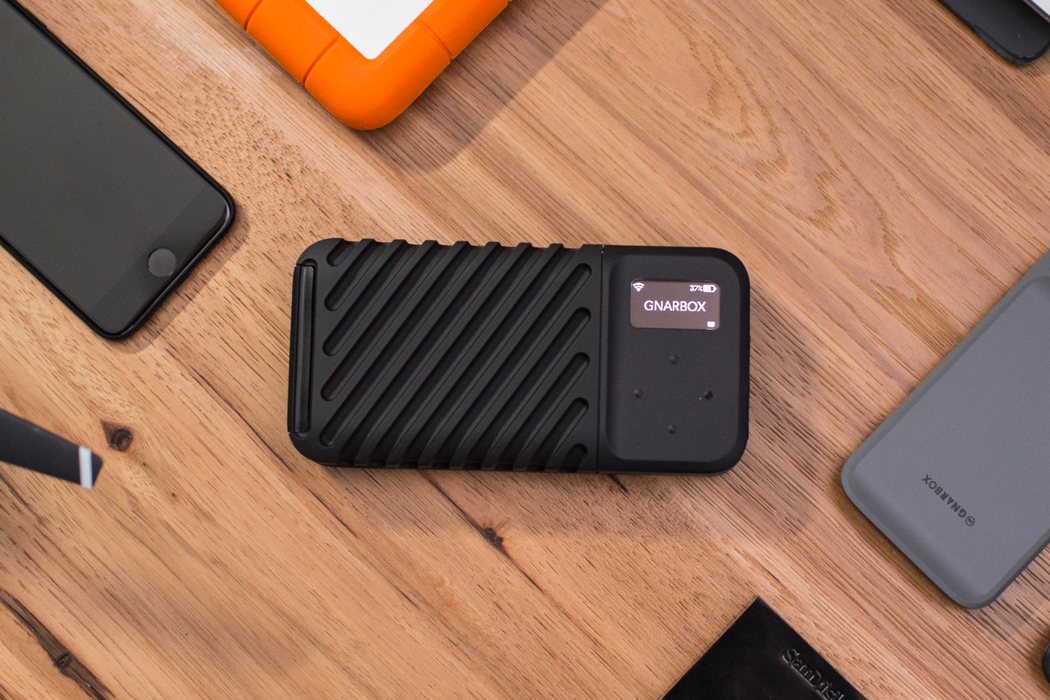 GNARBOX 2.0 SSD is a rugged backup device for content creators who prefer to travel without a laptop. Unlike other portable hard drives, they have assembled an ecosystem of mobile applications that serve the professional workflow from the field to the studio.

GNARBOX 2.0 SSD comes equipped with a multifunctional on-box display and buttons that allow you to start file transfers with a single touch. 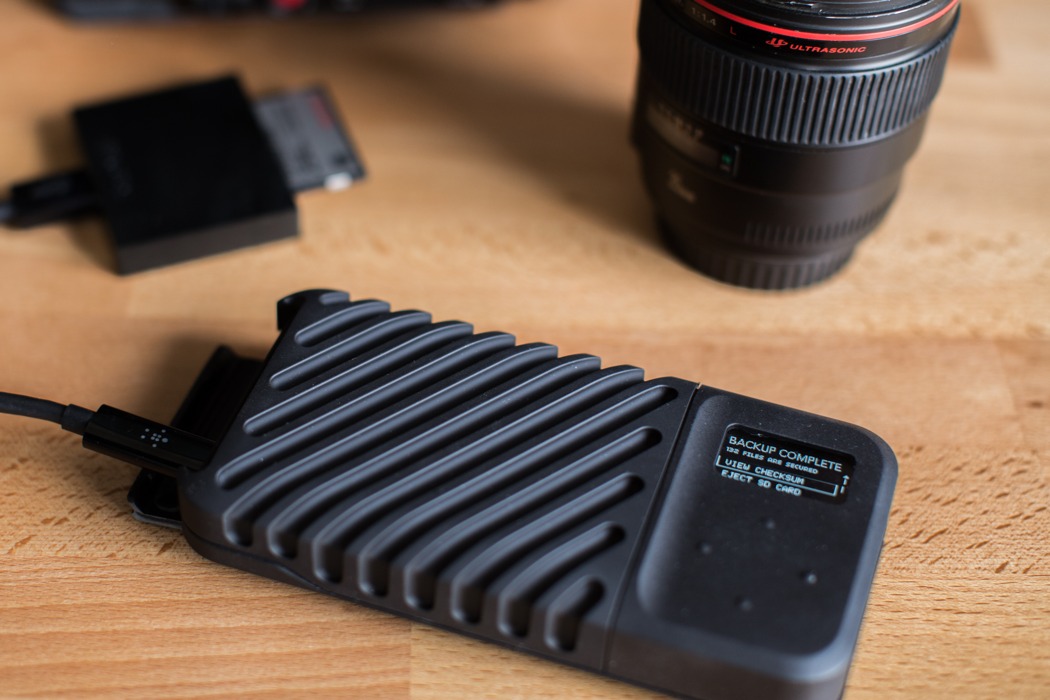 Software that streamlines your workflow 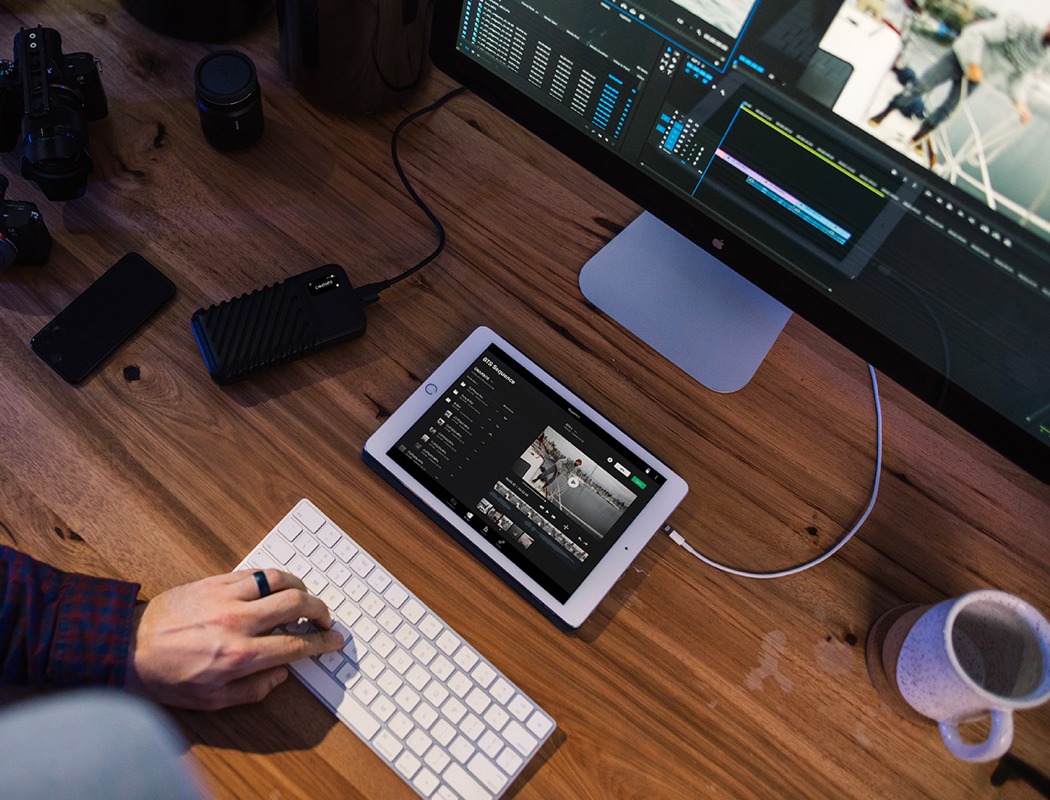 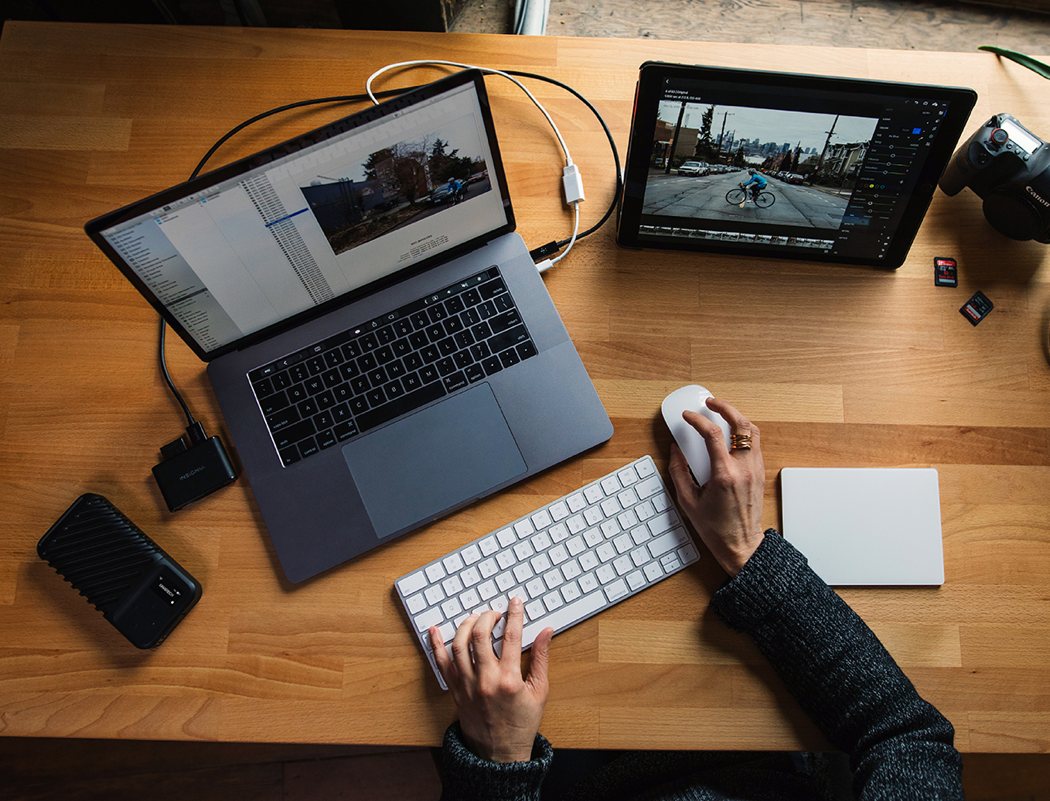 For backups and organization

For field editing and sharing 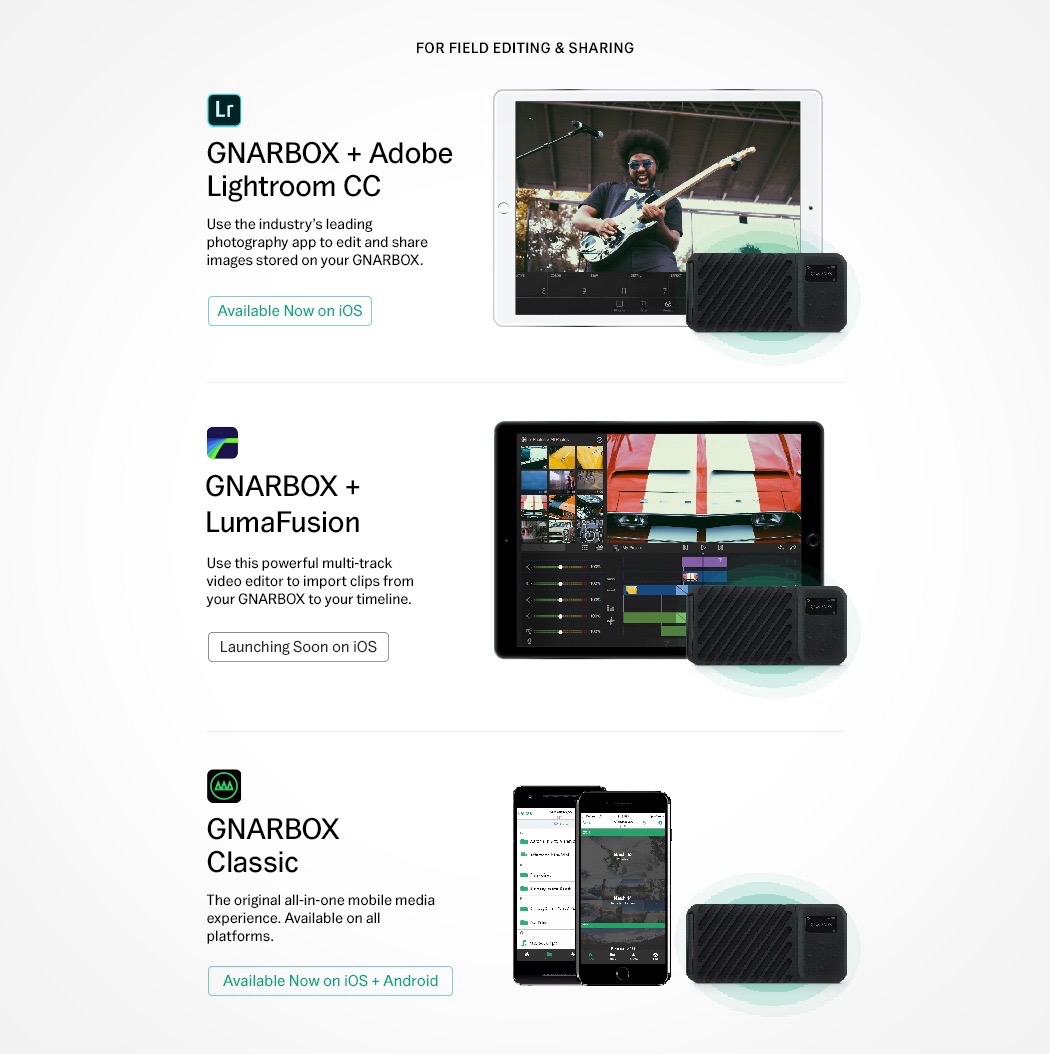 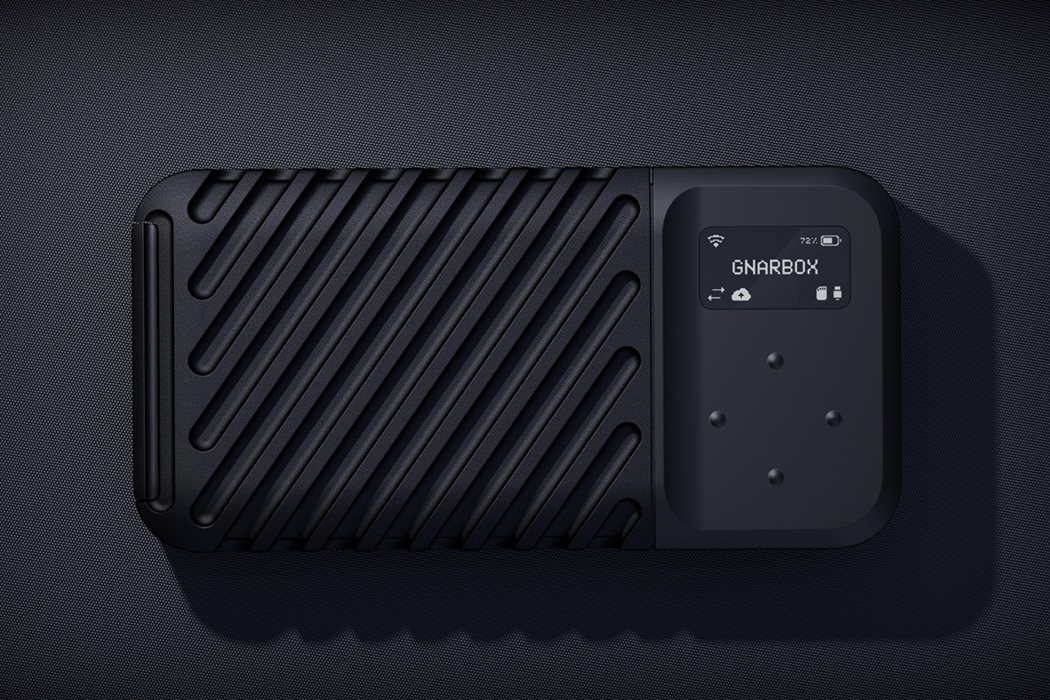 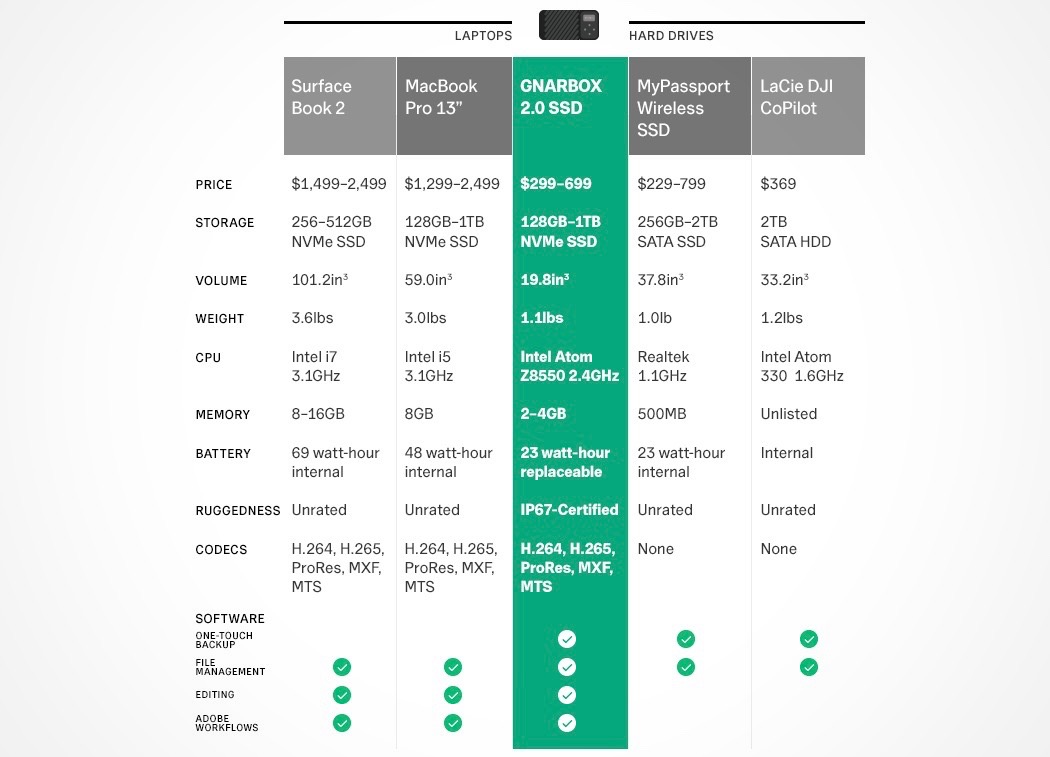 Admittedly, I wasn’t sure what I was looking at when I first saw this design by Streng, but I think that’s just a part of…

A smartphone gaming controller that morphs to your gaming needs

As we enter the age of limitless, ‘anywhere’ gaming, the Alpha Gamepad increases that sense of freedom with a full-feature controller designed to morph around…

A Keyboard Made for the Masses

It’s easy to look at something industrial and appreciate its chamfers and clean-edged aesthetic details. What about when you run your finger along it? It’s…