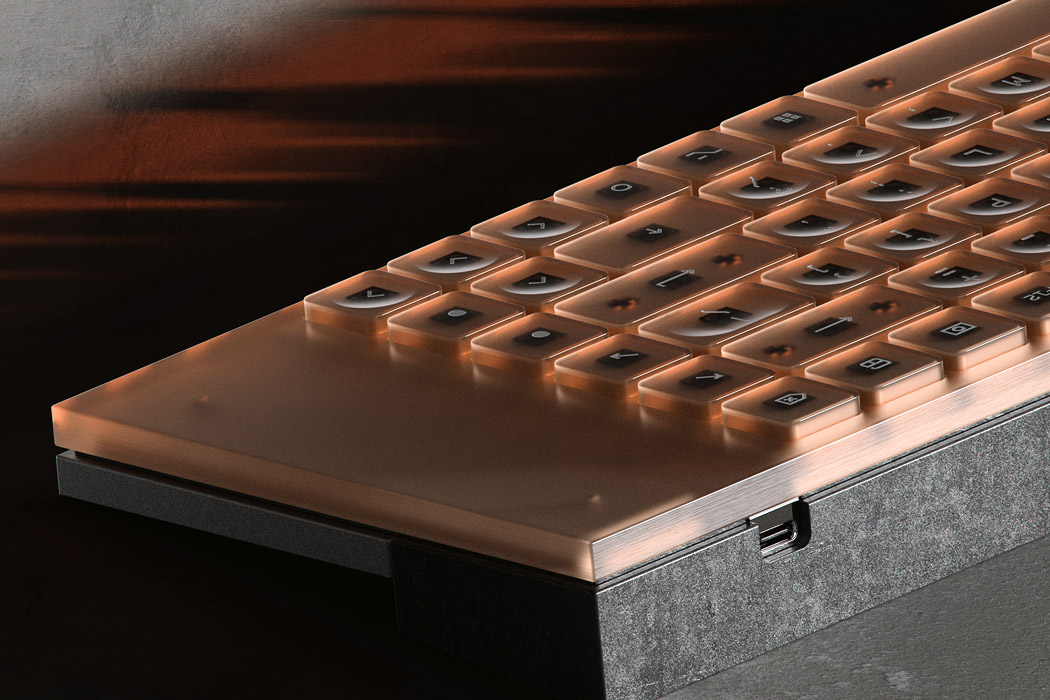 There’s something so futuristic about Tim Zarki’s Lapis Keyboard. One look at it, and it’s like none of the other conventional keyboards on the market, even though there’s no stark difference to other keyboards. The secret probably lies in the fact that Zarki used machined acetate to create the keyboard. You might be familiar with machined acetate, as it’s commonly used in the production of eyewear. But to craft a keyboard? Not a very common usage of it.

The machined acetate was used to manufacture the frame and the keys. The mechanical keyboard has been equipped with customizable hot-swap keyboard switches. Due to the transparent nature of the acetate, the hot-swap switches are visible, giving the keyboard a really modern and cool look. Hot-swap switches can be simply pulled out and replaced, without having to adopt any technical procedure. Not only are the keys interchangeable, but the frame which is secured via magnets can be pulled apart too. Is it safe to say then that Zarki’s Lapis Keyboard might even be DIY?! A keyboard you can put together and bring apart, with the parts easily replaceable if they wear down.

Though the acetate is transparent, Zarki has provided different color options – an orange-ish red, black, and one bordering between ochre and brown. The translucent exterior (with various color options) and the bright red switches make for an interesting contrast resulting in a sleek keyboard with some zest! 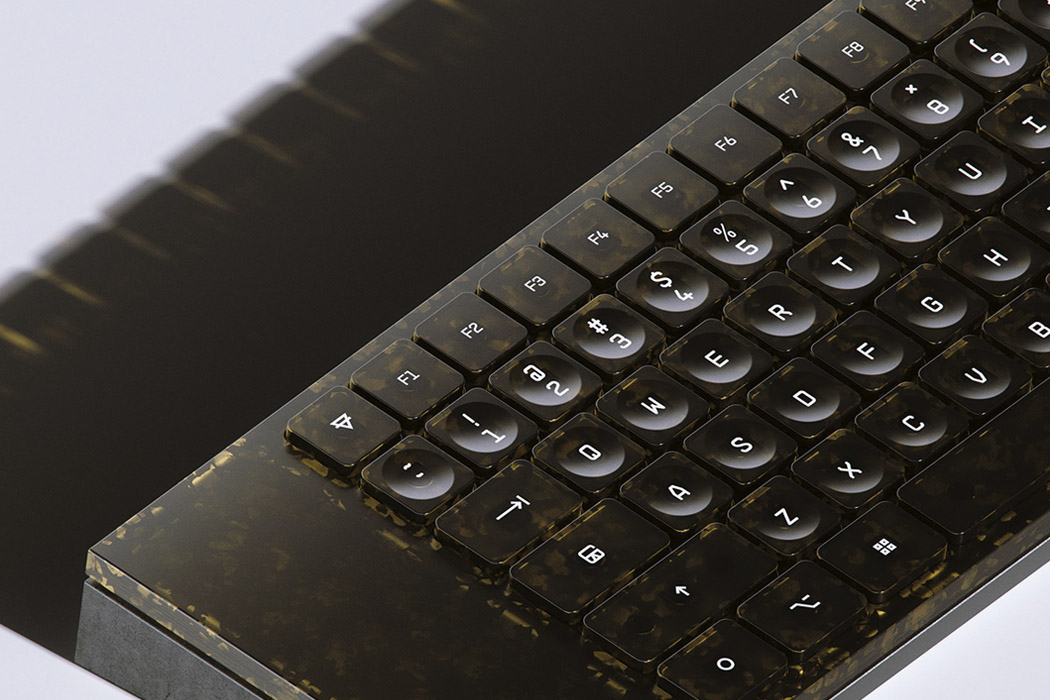 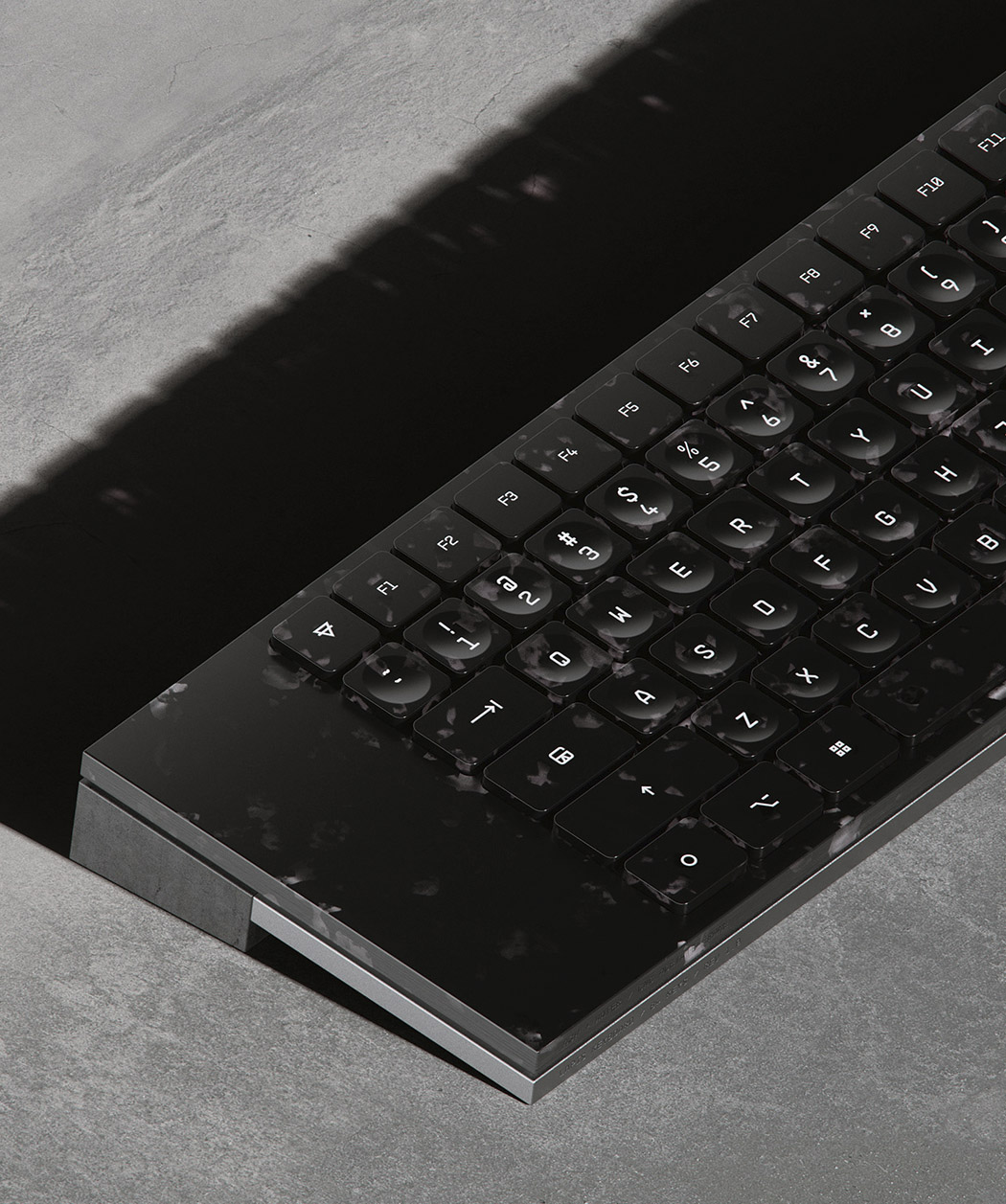 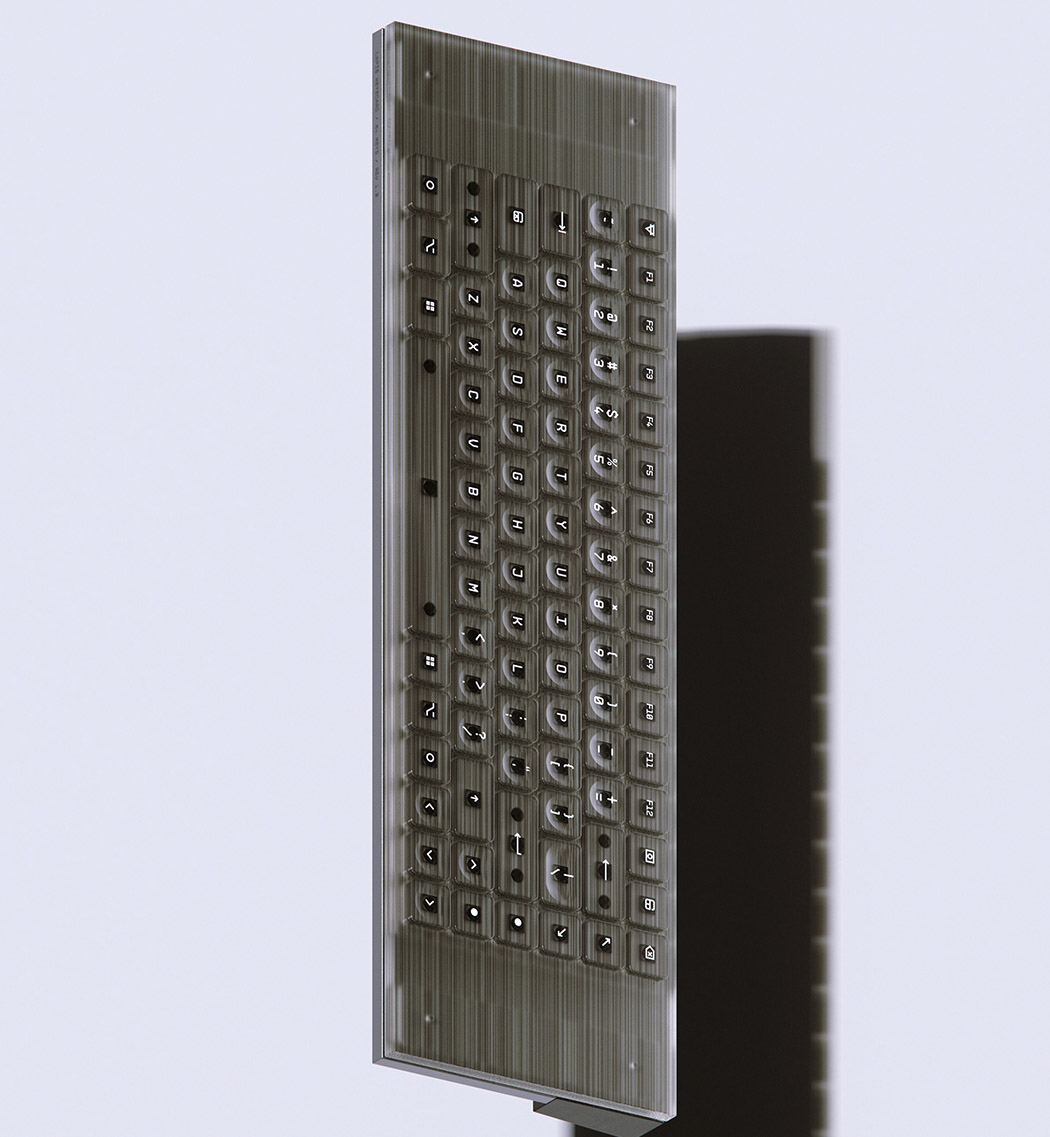 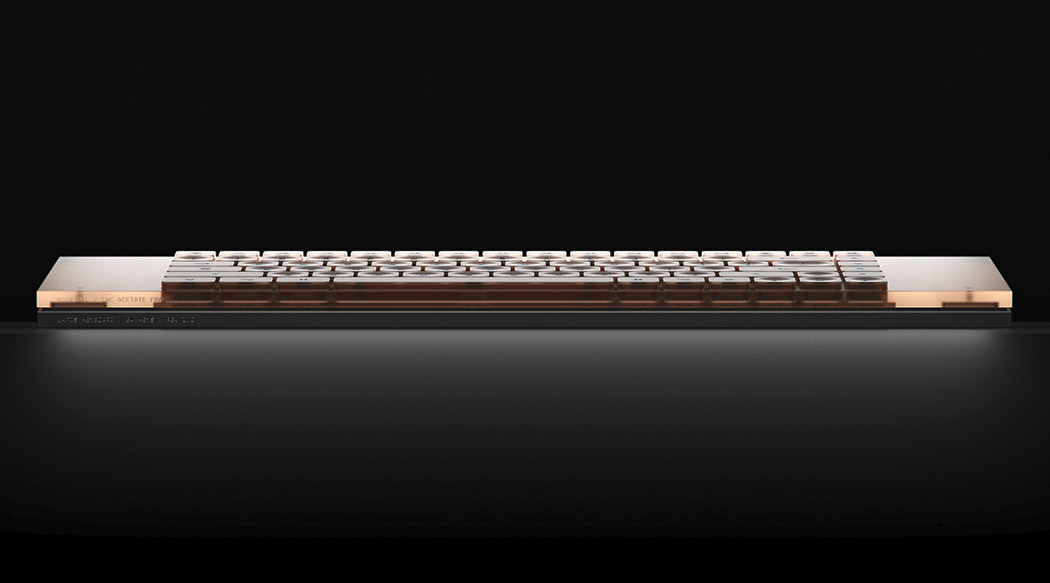 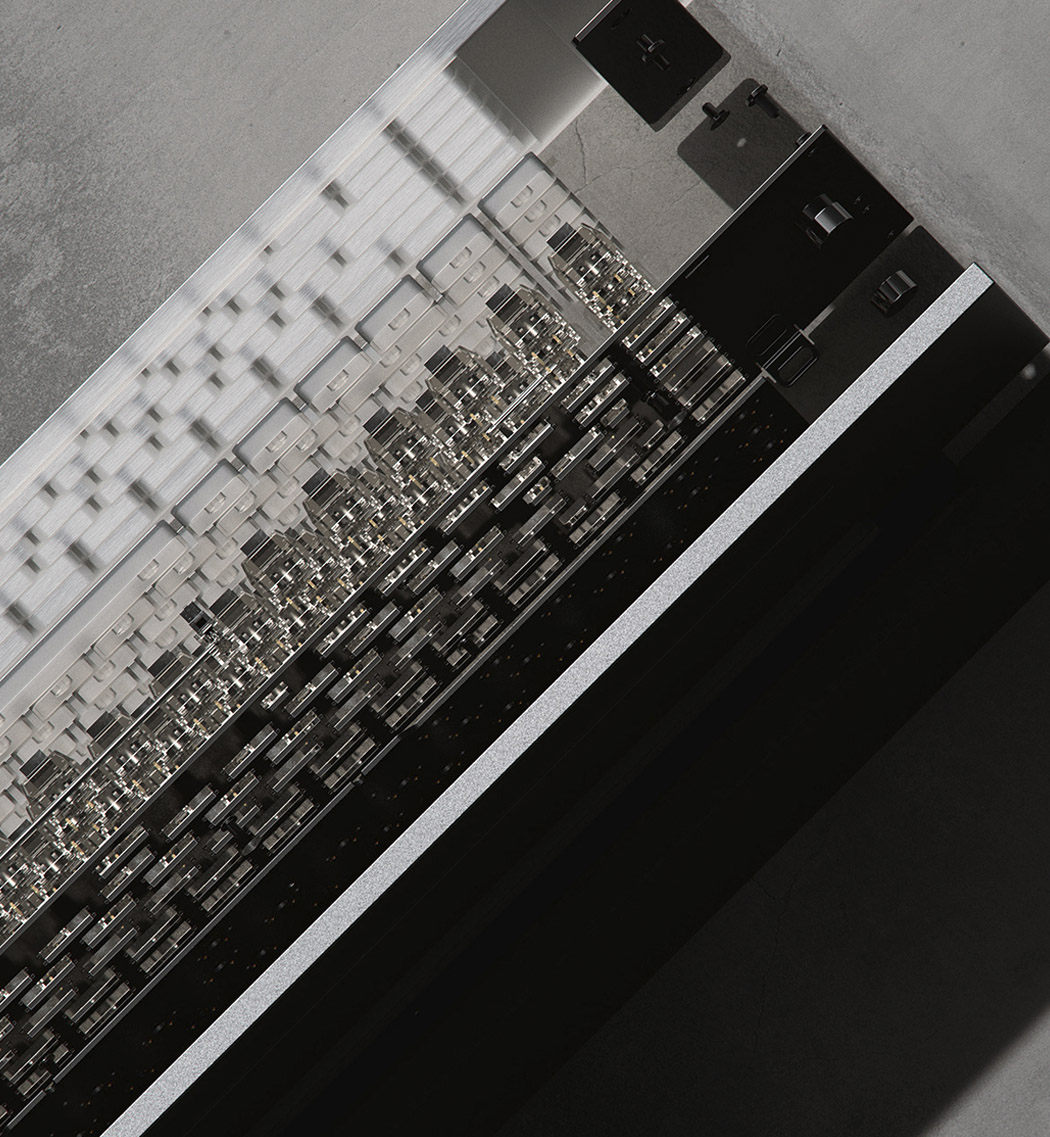 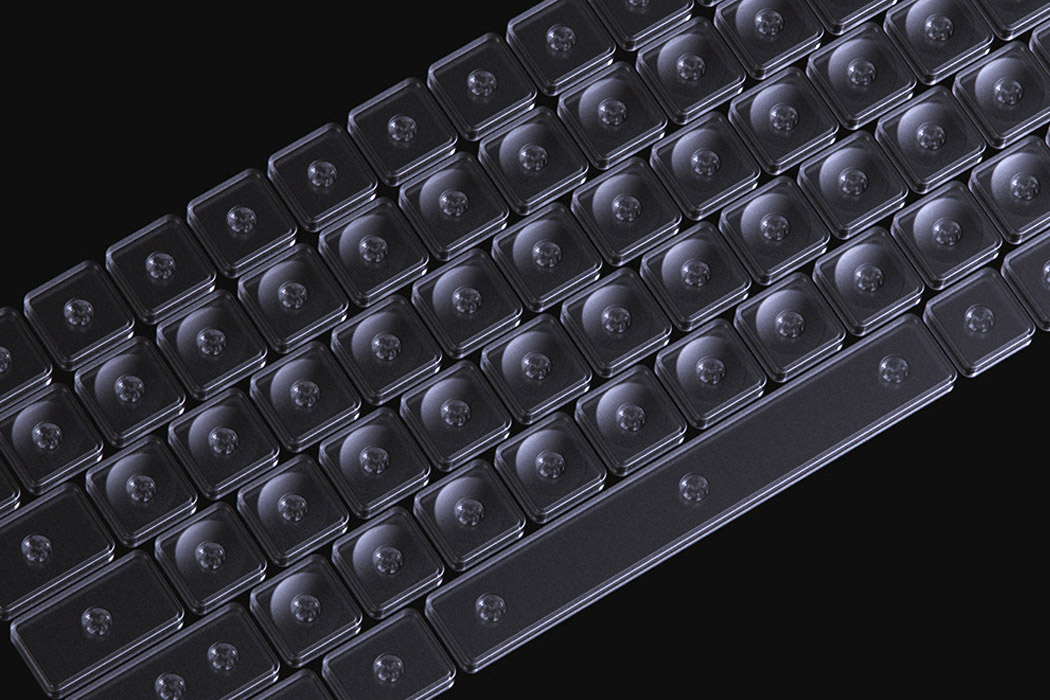 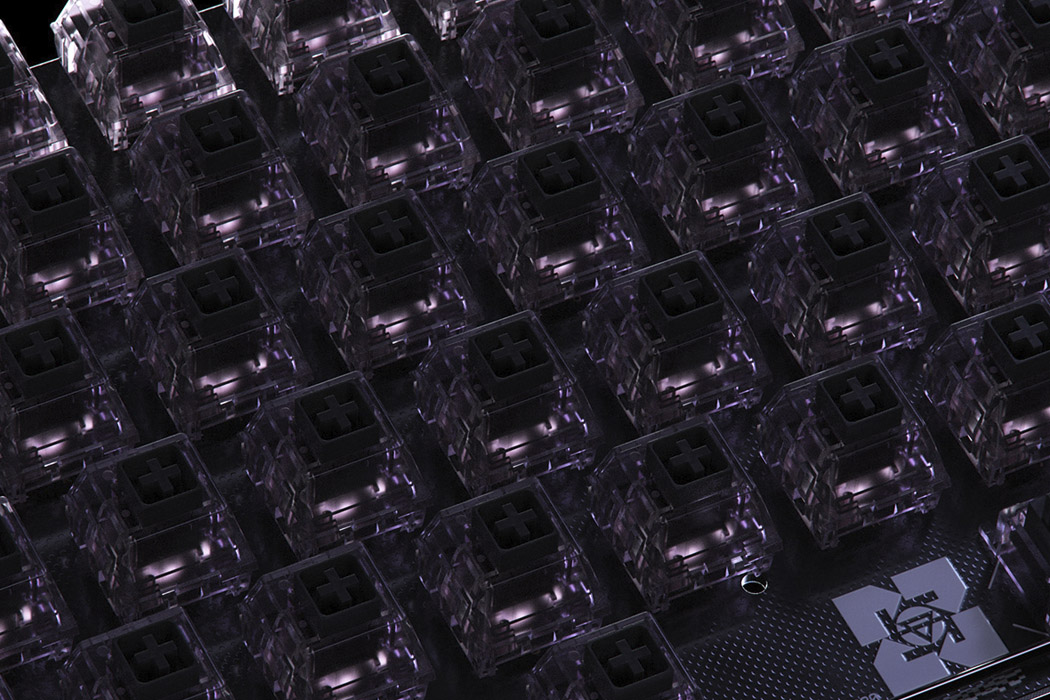 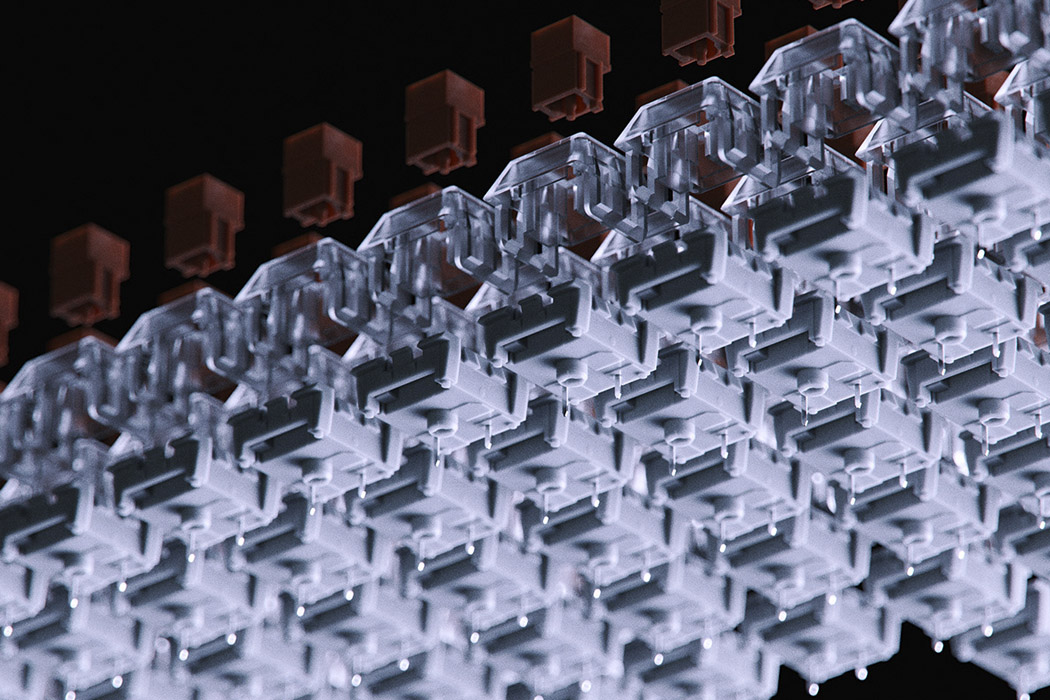 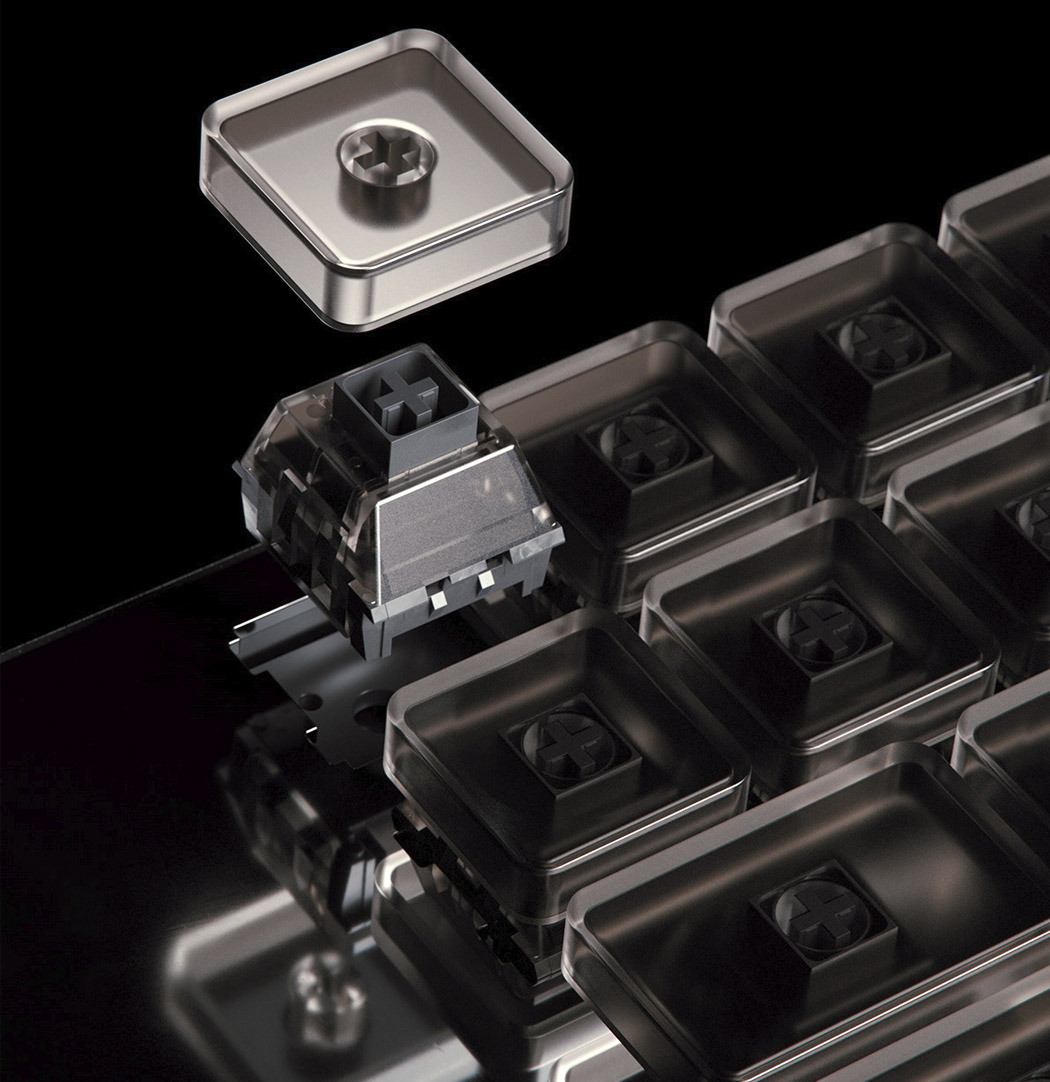 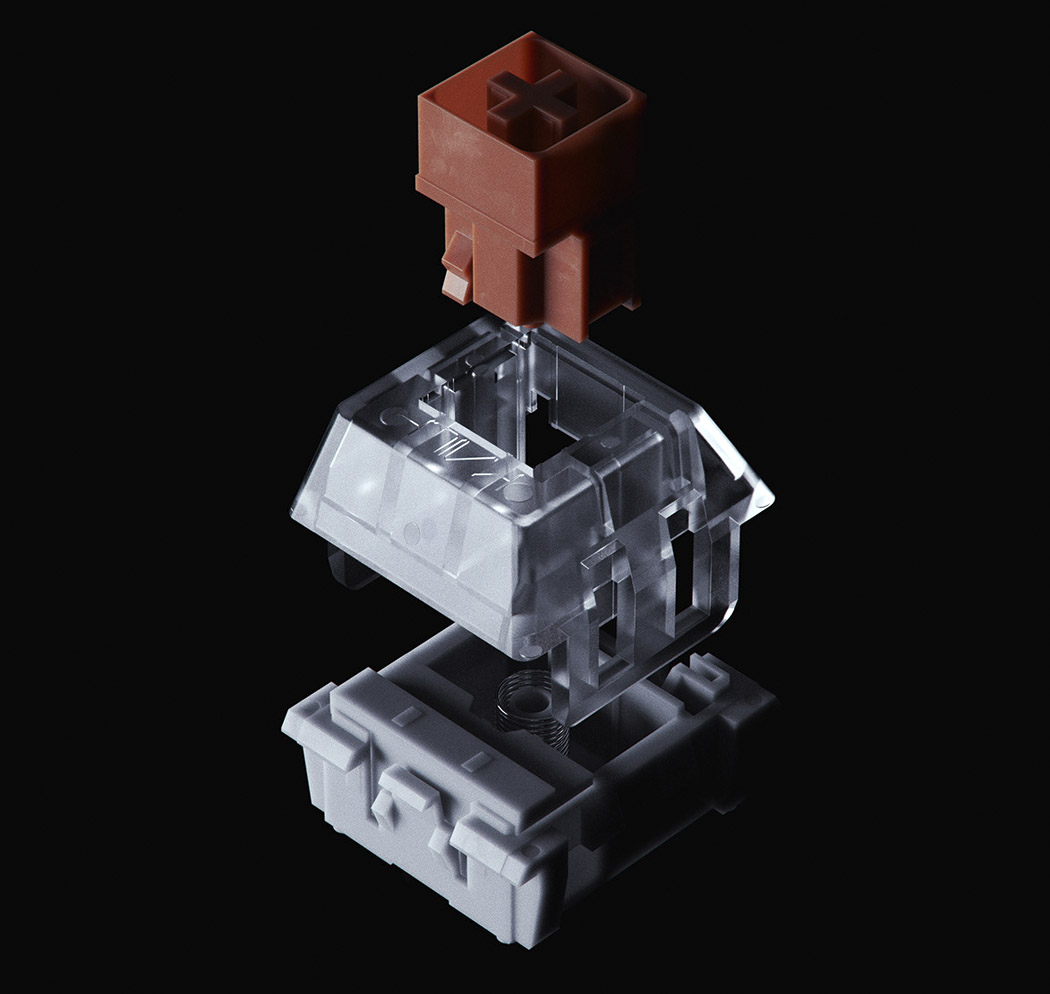 In an era where smartwatches tell us not only the time but also how much we’ve walked, eaten, our body temperature, our biometric details and…

One of the reasons why people go camping is to commune with nature and escape life from the concrete jungle. But of course, you can’t…

Economic sense always guides me to buying refill pack for toiletries as they work out much cheaper. However I’m forced to buy the more-expensive-pint-sized version…