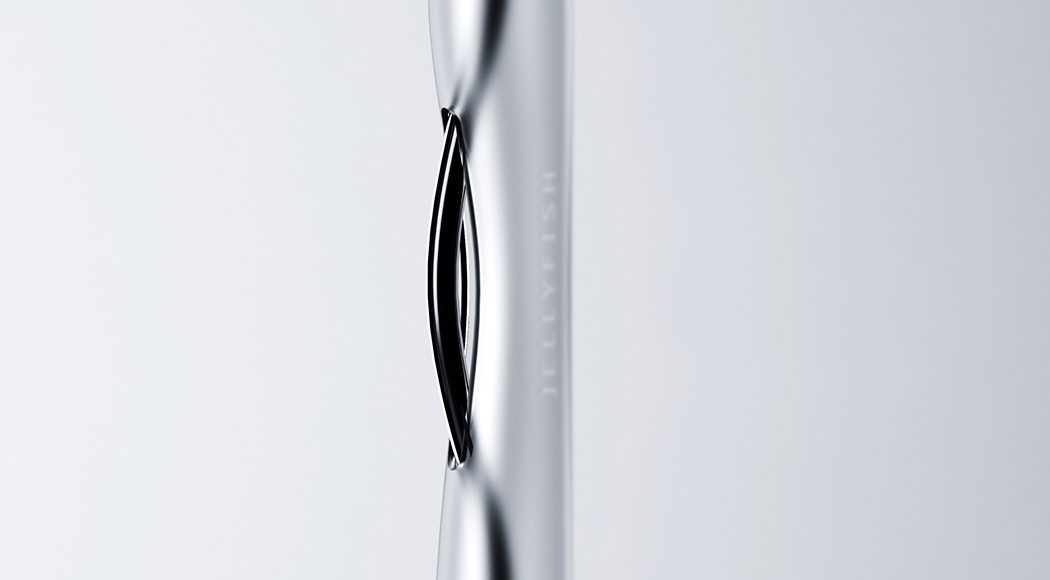 Pens are an integral part of our lives, even though we may not always realize it. They’re the mediums through which we capture our deepest thoughts, and make our crucial to-do lists that run our lives (at least mine). However, the everyday ball-point pens aren’t the comfiest to use. Whether it’s removing their respective caps, or unveiling their nib using a rotating motion, there’s always a certain effort to be put in, before you can actually use such a pen. So, designer Jarim Koo designed the Jellyfish pen.

The Jellyfish pen takes huge inspiration from, well, the jellyfish. Its wavy and curvaceous form reminds one of the jellyfish you find flittering through the ocean. Transparent and flexible, the marine creature and this pen have a lot in common. The pen comprises simply of the ink tube made from polyethylene (PE), and the outer transparent body.

The PE lends the ink tube its flexible property, so when you hold the pen, its wave-like form expands, and the ink tube protrudes from the little slot on one side of the pen, exposing the nib, and allowing you to write with it it. However, once you release the pen, it contracts, bringing it back to its original form, with the ink tube tucked away. Koo perfected the form so that it would meld in with our index finger.

There’s a certain fun factor to the Jellyfish pen. I mean, you basically have to squeeze it, to operate it! Not to mention its jelly-like translucent aesthetic is far from the ordinary and has a calming effect for some reason. Its the kind of pen I would love to have owned during my school days, easy to use, with no fear of losing its cap, and finally its quirky looks simply seal the deal! 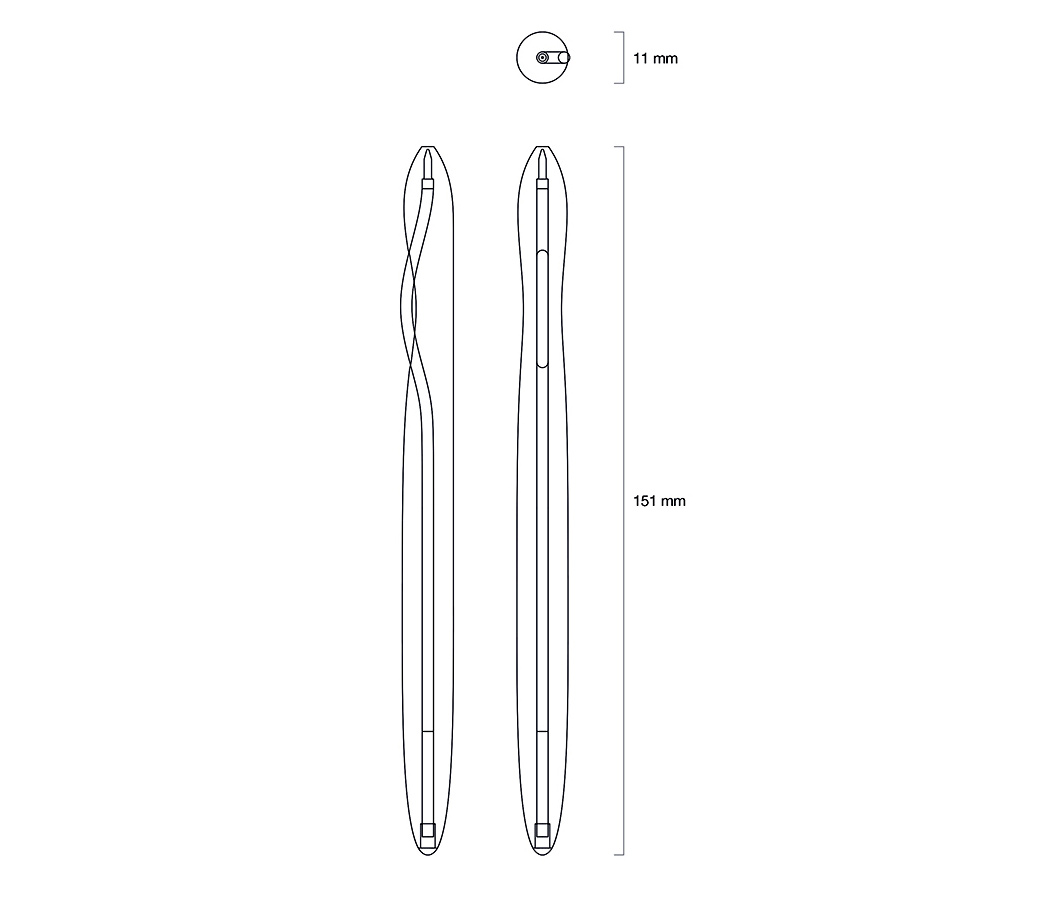 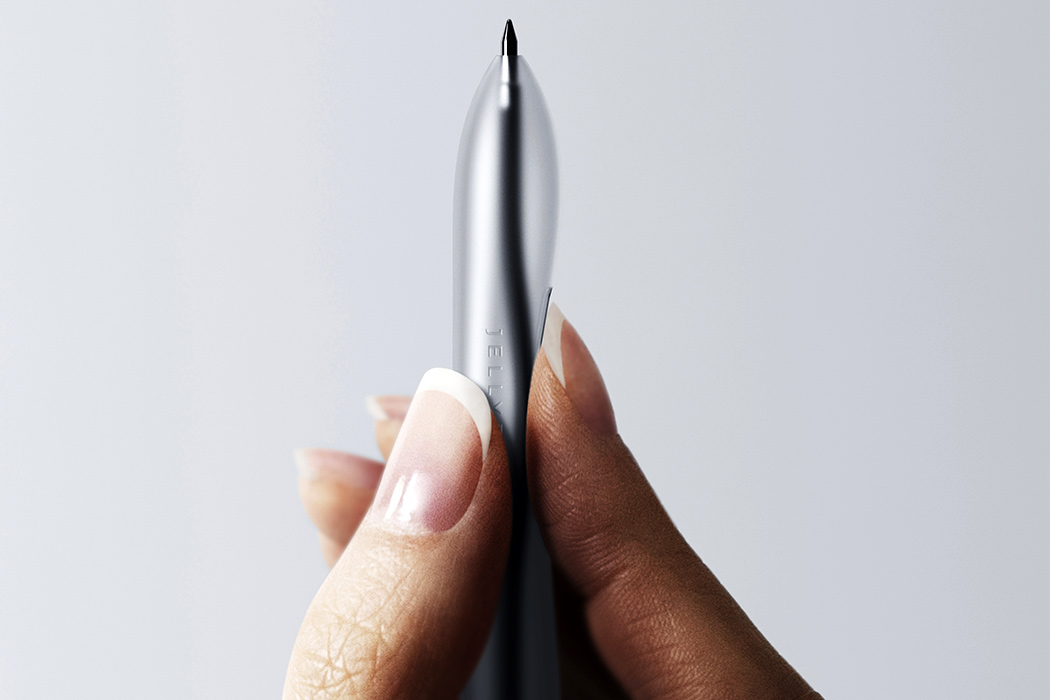 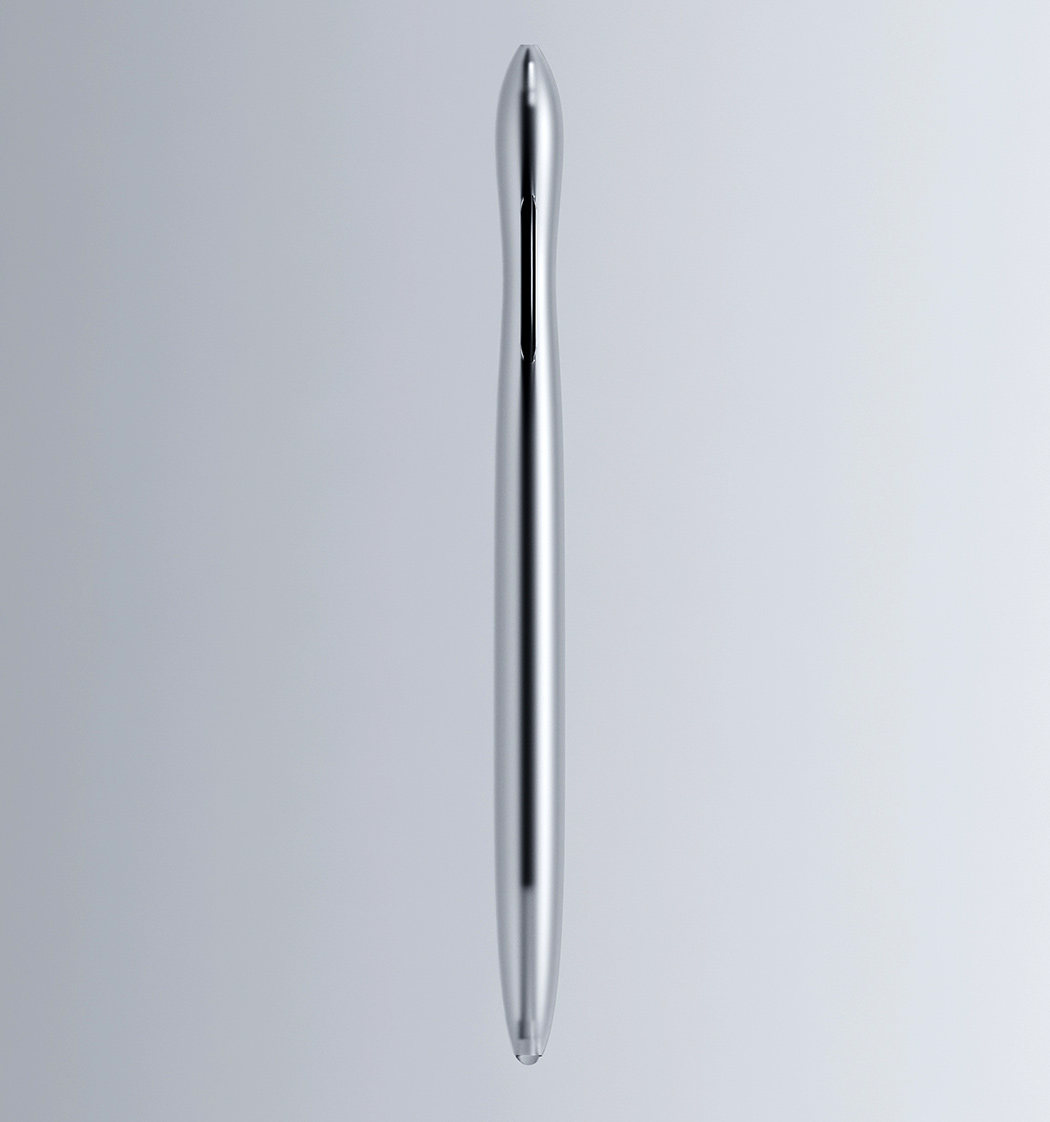 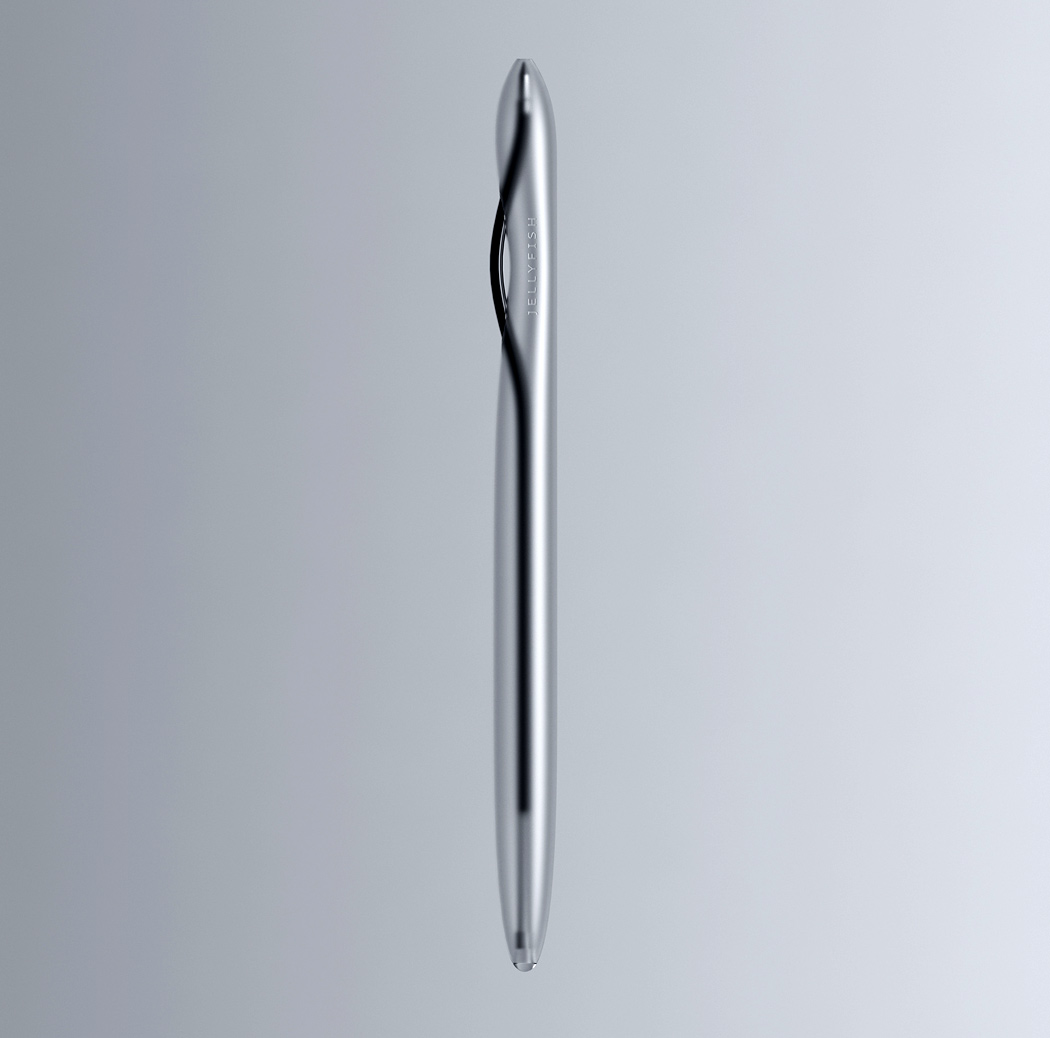 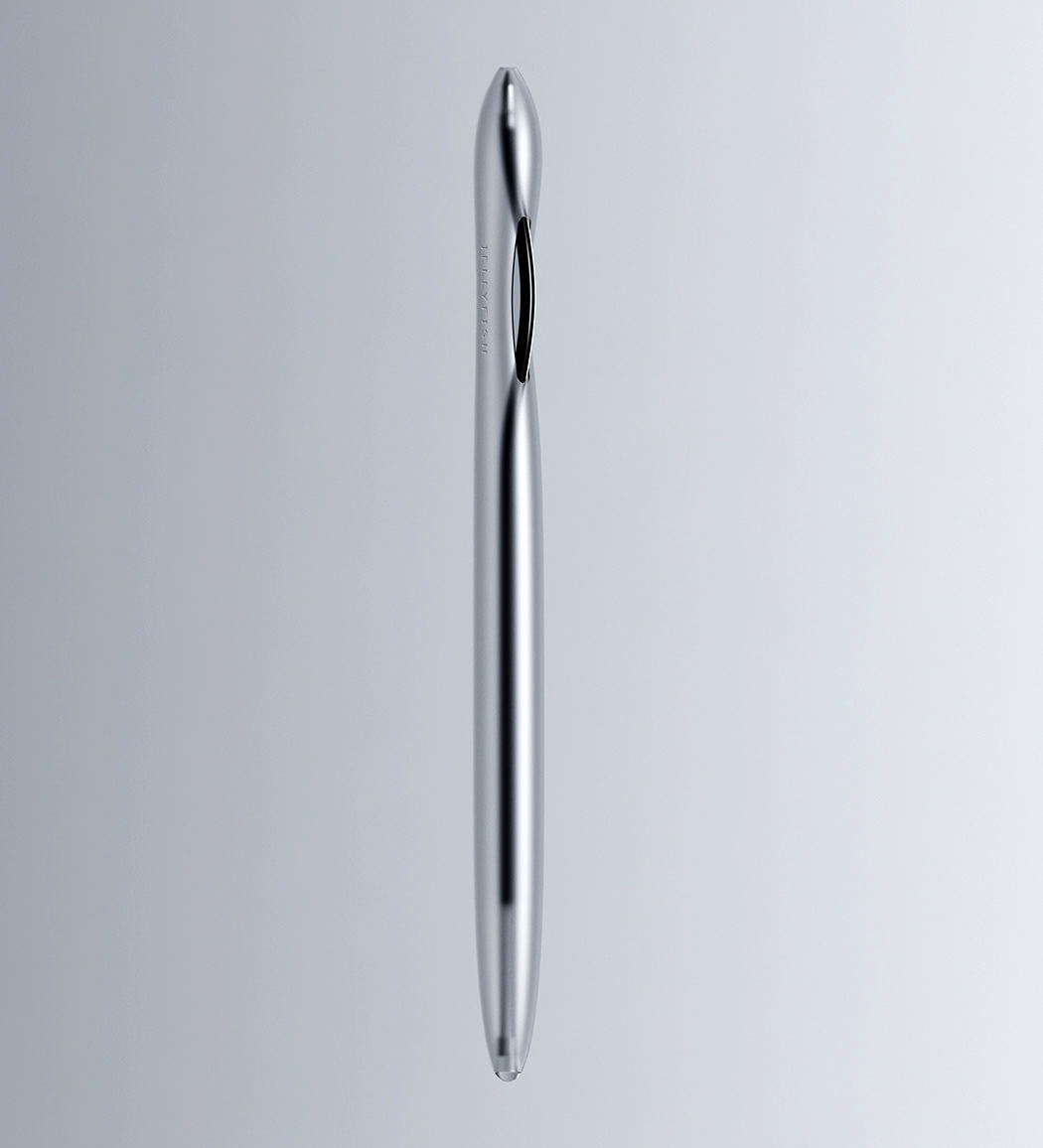 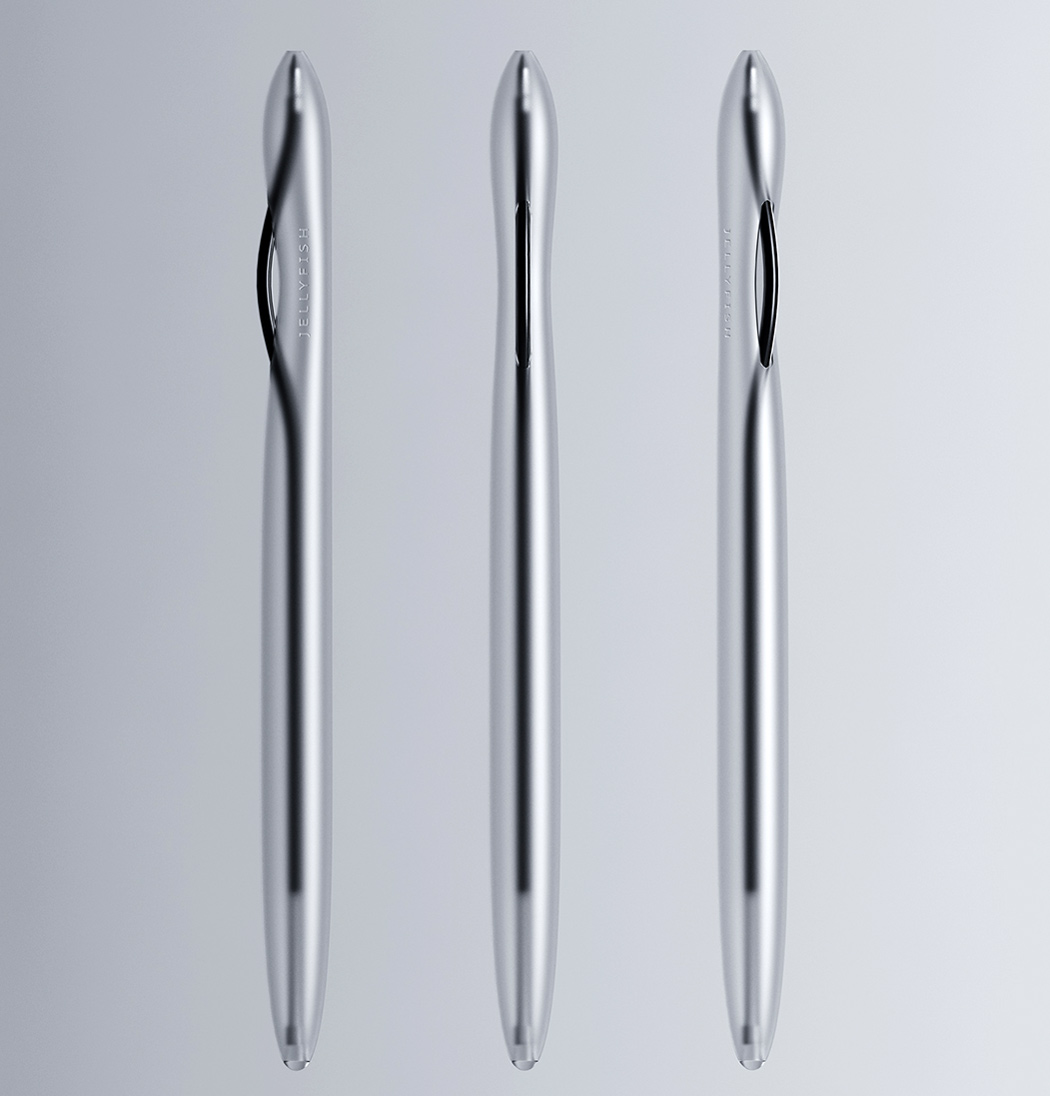 The SplitLamp has the noble intention of adjusting to illuminate the part of the desk that you so require. You can adjust the angle of…

Tiny, portable, and concealing great power within (kinda like Baby Yoda), the Oni pocket-knife from Damned is the kind of EDC you’ll want to have…

A Notable Twist on the Traditional Pen Design

What are pens used for? Writing right? And stick notes are used for retaining messages right? Well, there is nothing more frustrating than writing a…