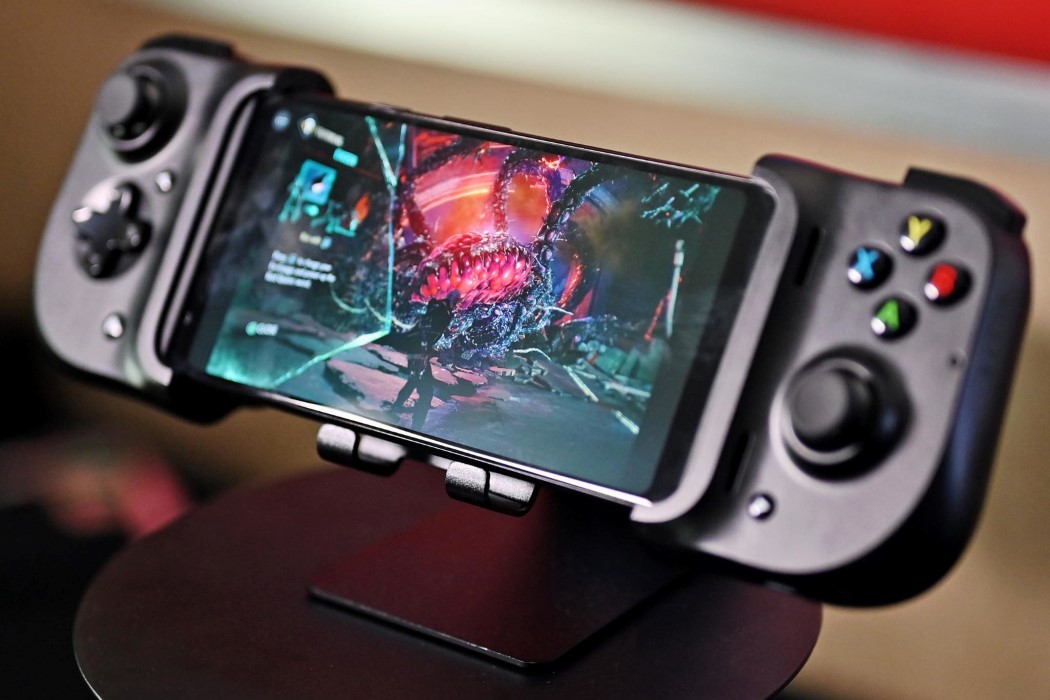 Let not its diminutive and cute name fool you… because the Razer Kishi is an absolute badass. The tiny controller unit snaps to and connects with your phone to give you an incredibly dexterous, minimal-latency gaming experience on your phone. Designed to work just the way the Switch does, or Xbox’s Project Cloud Concept hopes to, the Kishi opens up into two halves that sandwich your phone in between. A Type-C connector plugs into your phone too, allowing you to have a nearly zero-latency gaming experience, while a fully equipped controller setup (complete with two thumb-sticks, a D-pad, action buttons, and shoulder buttons) lets you dominate your game in a natural way, without struggling with touchscreen buttons.

Razer isn’t a new player in the mobile gaming market. It launched a similar controller called the Junglecat last year which relied on Bluetooth connectivity, providing a slightly higher latency than a plug-in controller. Needless to say, by directly connecting via the Type-C port, the Kishi provides better response times, which is arguably one of the most important things to a gamer. The Type-C connector also allows passthrough charging by allowing you to juice up your phone while playing. The Kishi is universally compatible with Android phones (there isn’t a lightning connector version for iPhones) and uses its Gamevice belt system to secure itself onto phones of all sizes… even the XL ones. Slated for an ‘early 2020’ release, the Kishi will be compatible with Google Stadia and Project xCloud too. The company is working closely with NVIDIA and is also a part of their GeForce NOW Recommended Program. Needless to say, you won’t be able to play games in portrait mode with the Kishi… but it makes a great case for landscape gaming on the mobile… and who knows, some may prefer carrying this around over a Nintendo Switch. 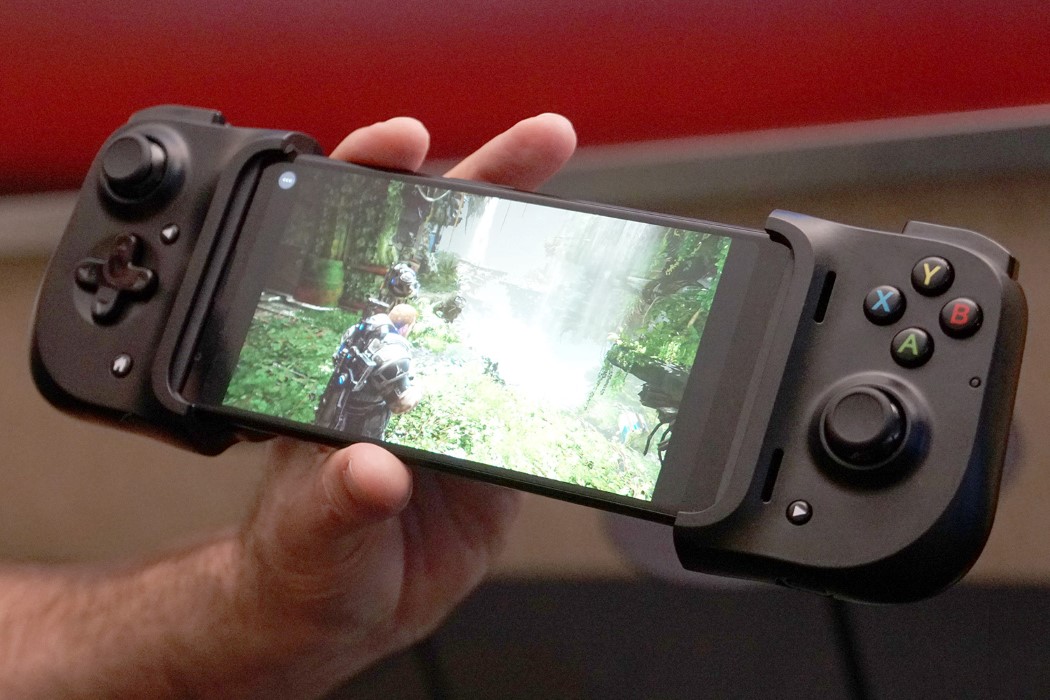 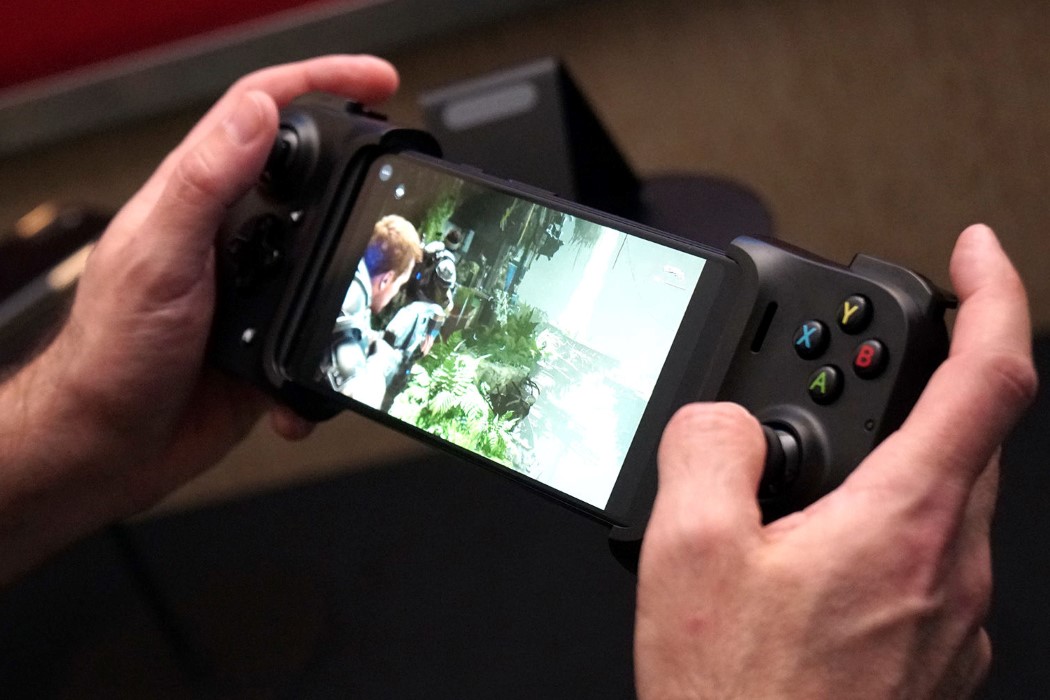 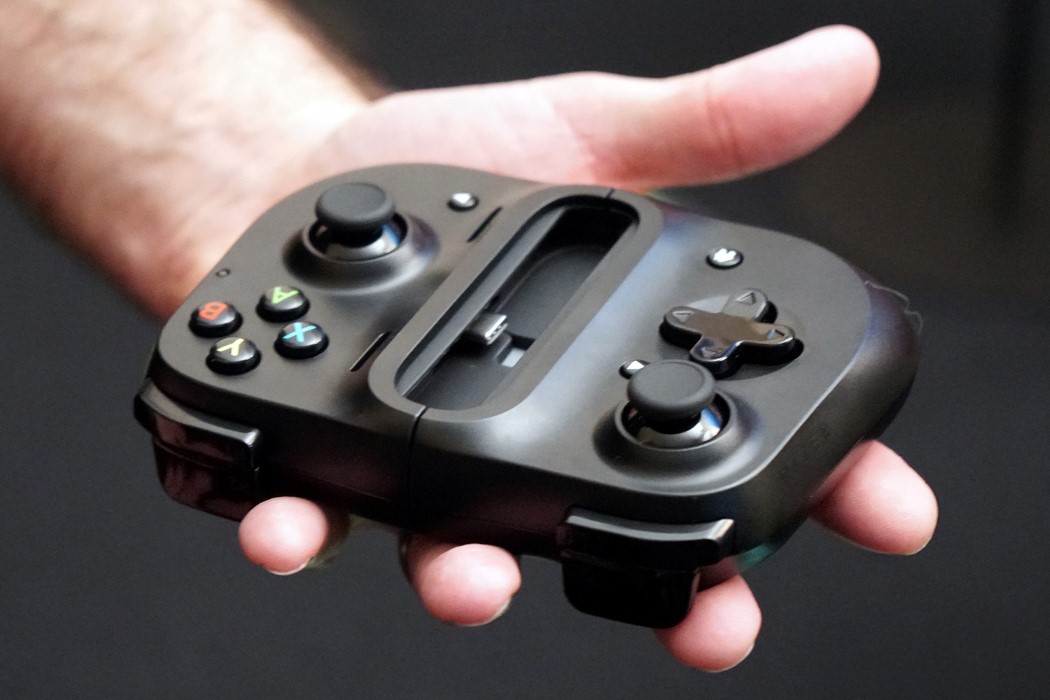 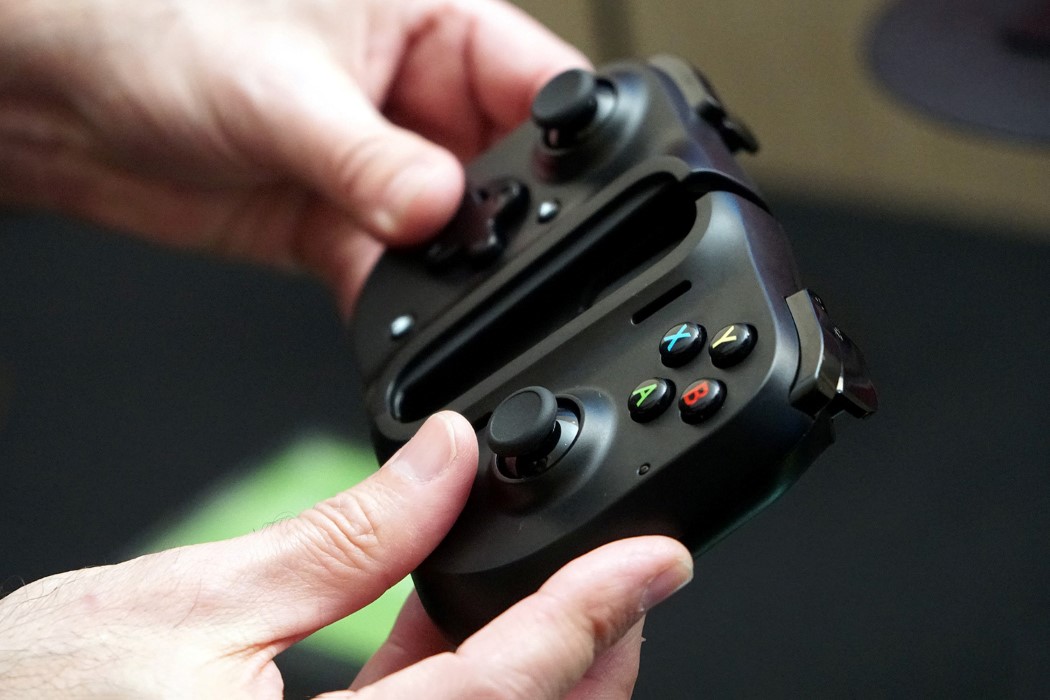 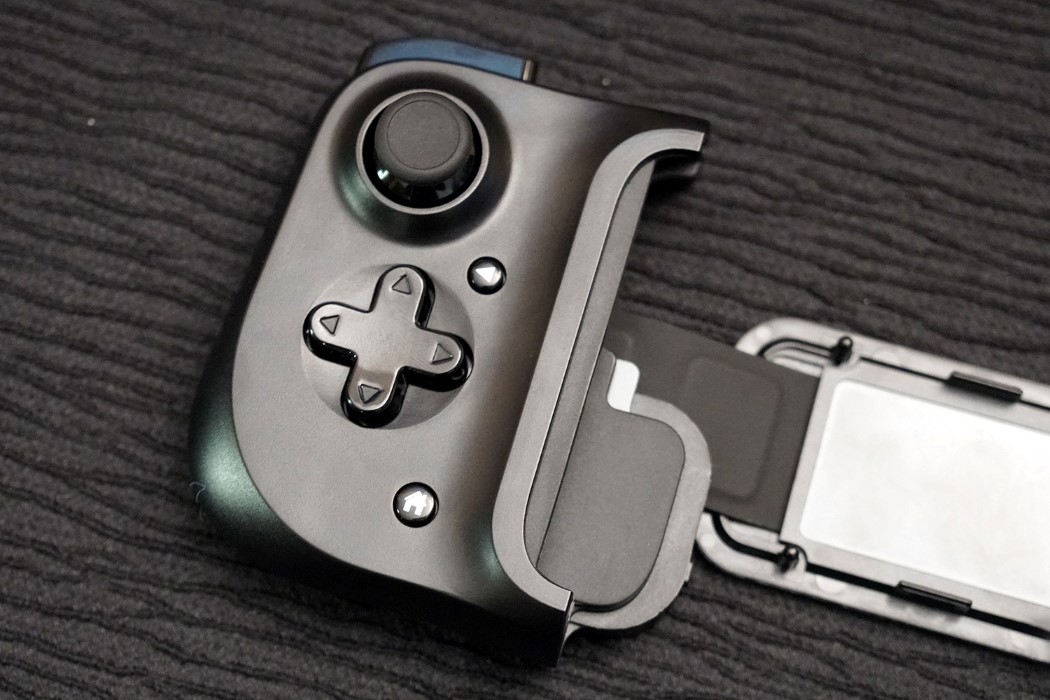 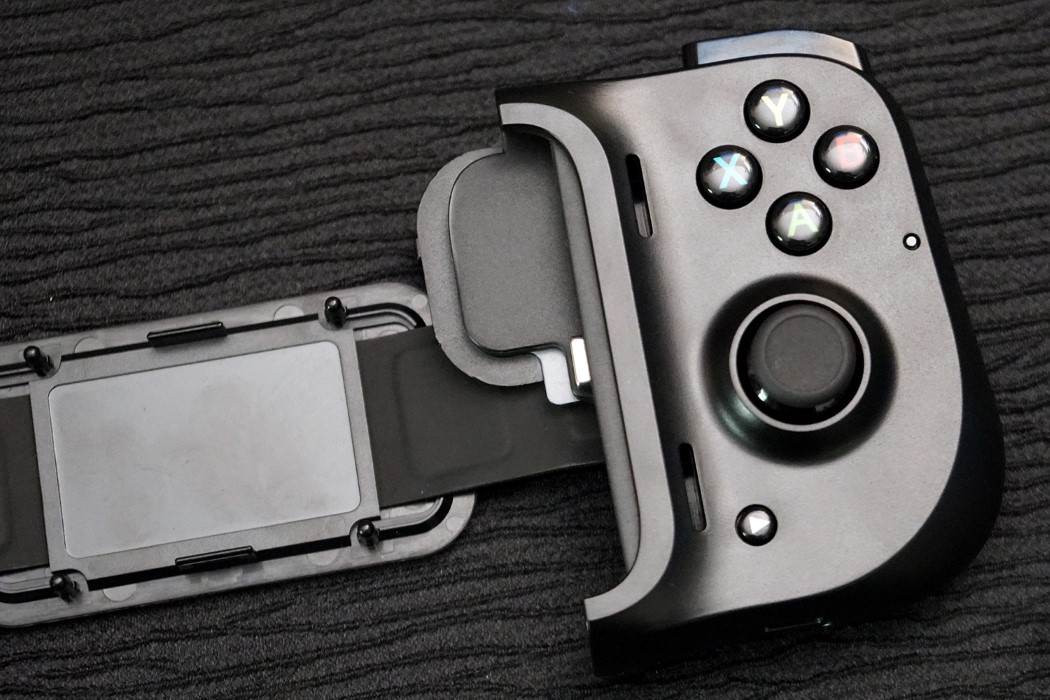 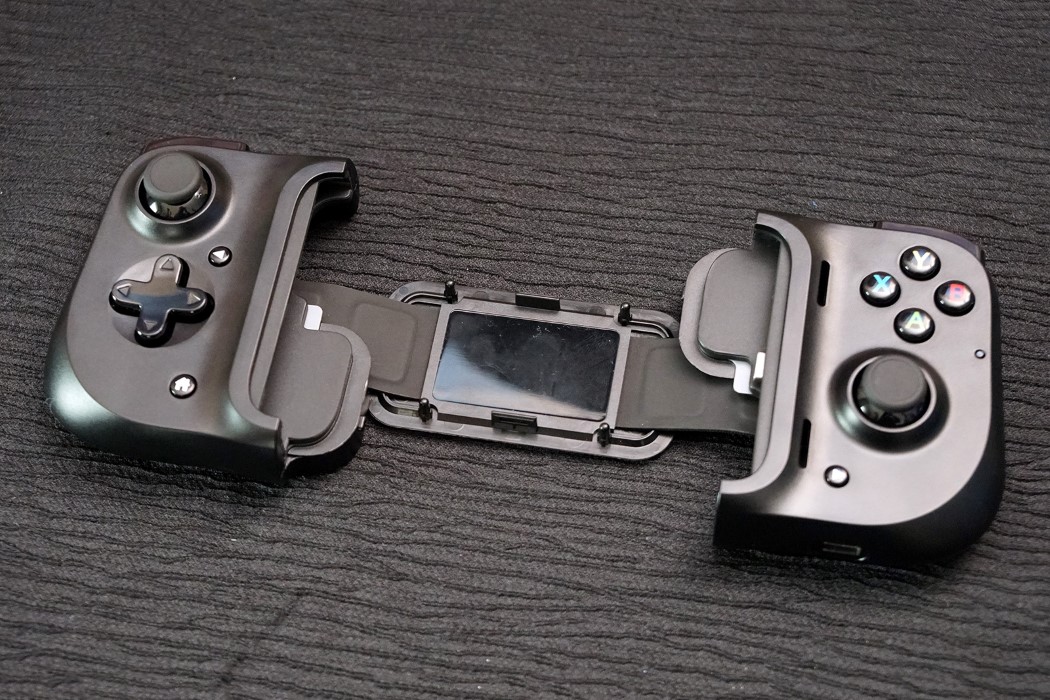 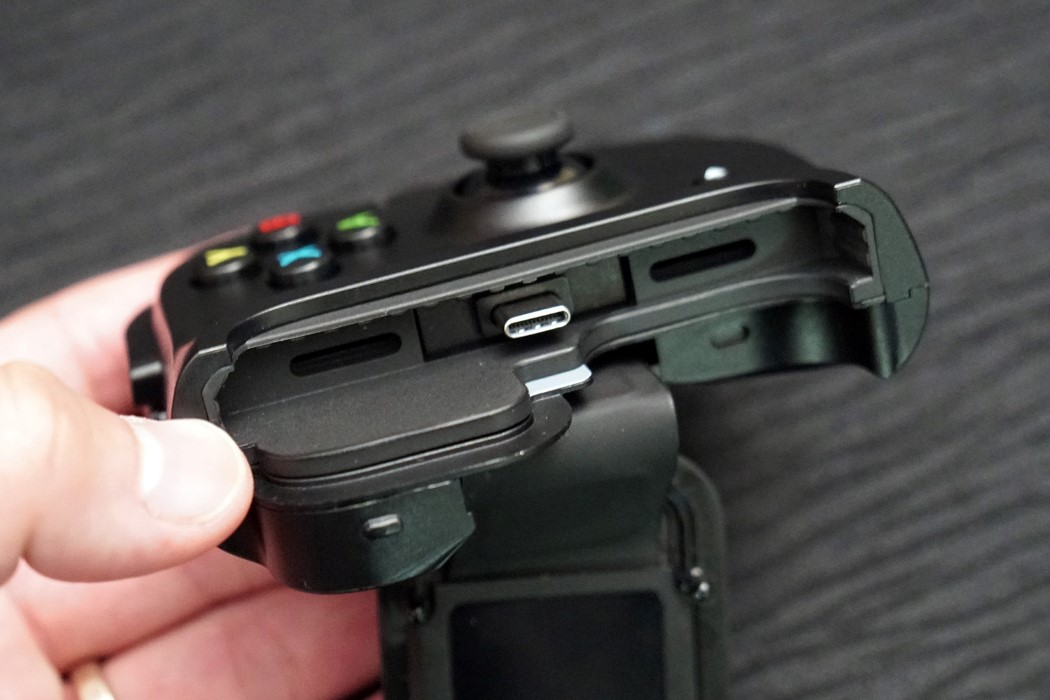 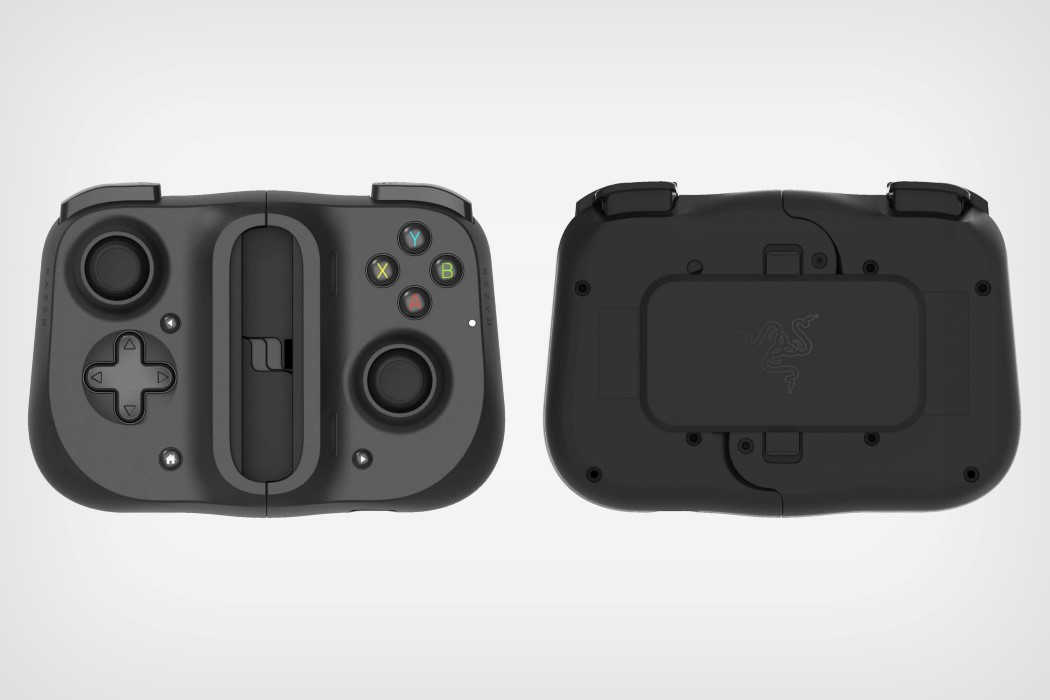 This sustainable cabin glows like a candle & was built using cross-laminated timber!

It is my first day back at work after a long weekend that I spent cabin hunting to alleviate my urge to travel. I found…

The exterior ashtray is a product that has been around for some time, yet the design of these products has been very much neglected. With…