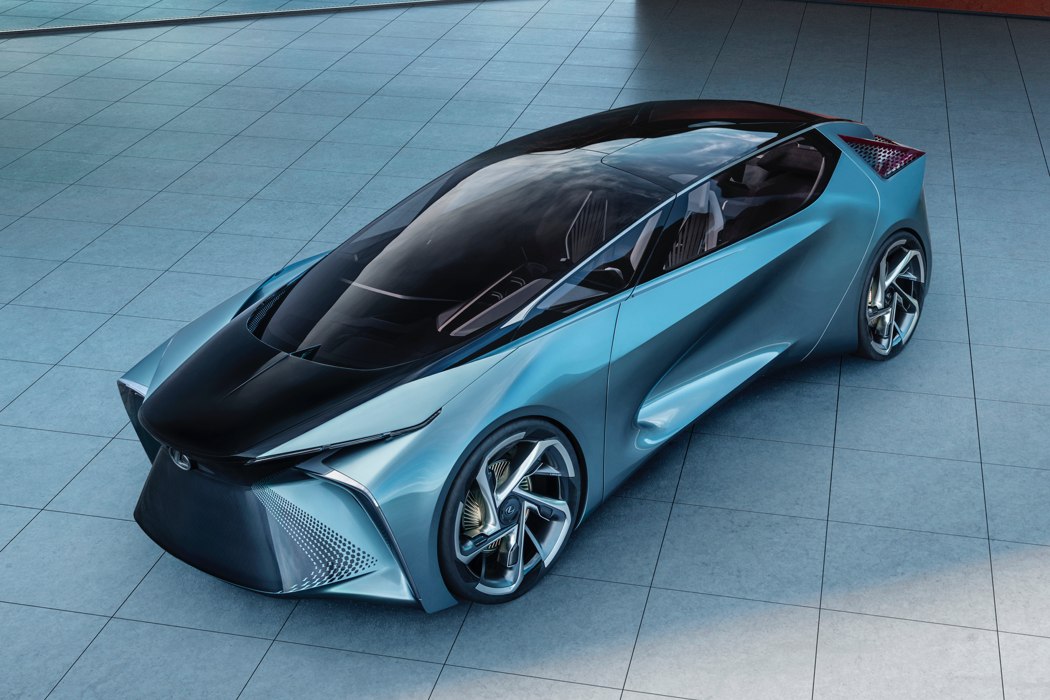 Tokyo Motor Show is here and boy are we glad to see it! You have to love Japanese technology, bringing us the best of the automotive world and here is our favorite from the bunch as of now! 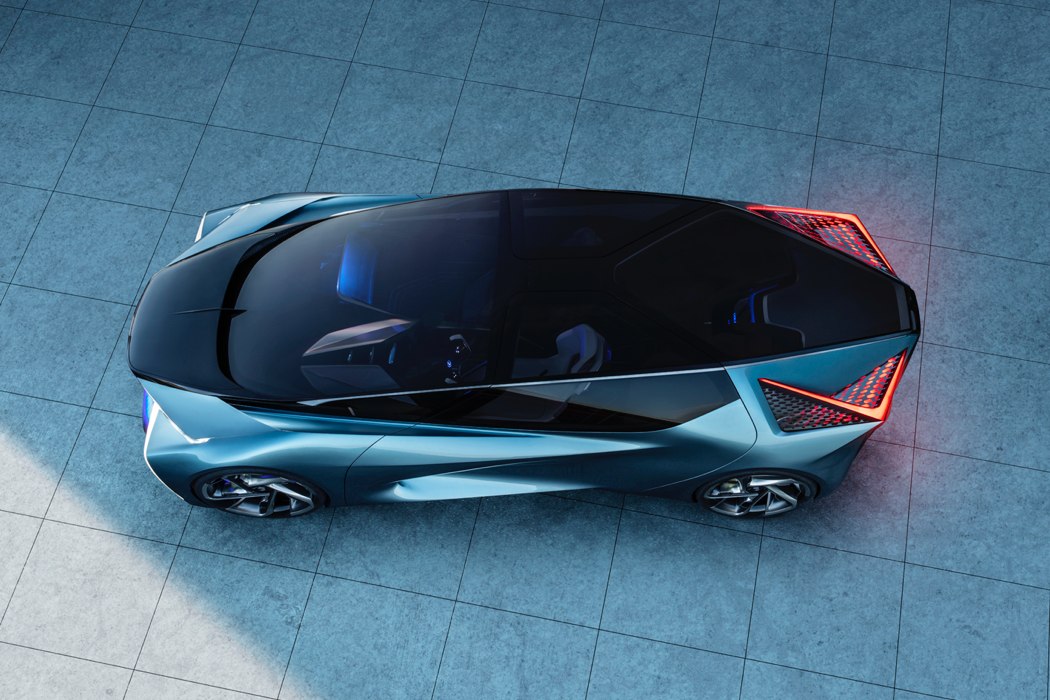 This is Lexus’s first fully electric car to be available in 2030! And what a car this is…A single, fluid form of metal, the car brings to mind an inverted swoosh. Weighing about 5,300 pounds, this beast can reach 60mph from still in 3.8 seconds, traveling up to 310 miles in a single charge. And if you’re tired of actually driving, just let the onboard autonomous technology take the reins. Being Japanese, it channels a concept named Tazuna, inspired by the connection between a horse and its rider. 536 horsepower, 110-kilowatt-hour lithium-ion battery pack and a personal drone that carries your luggage from your door to your trunk, there is very little that Lexus is leaving unchallenged. 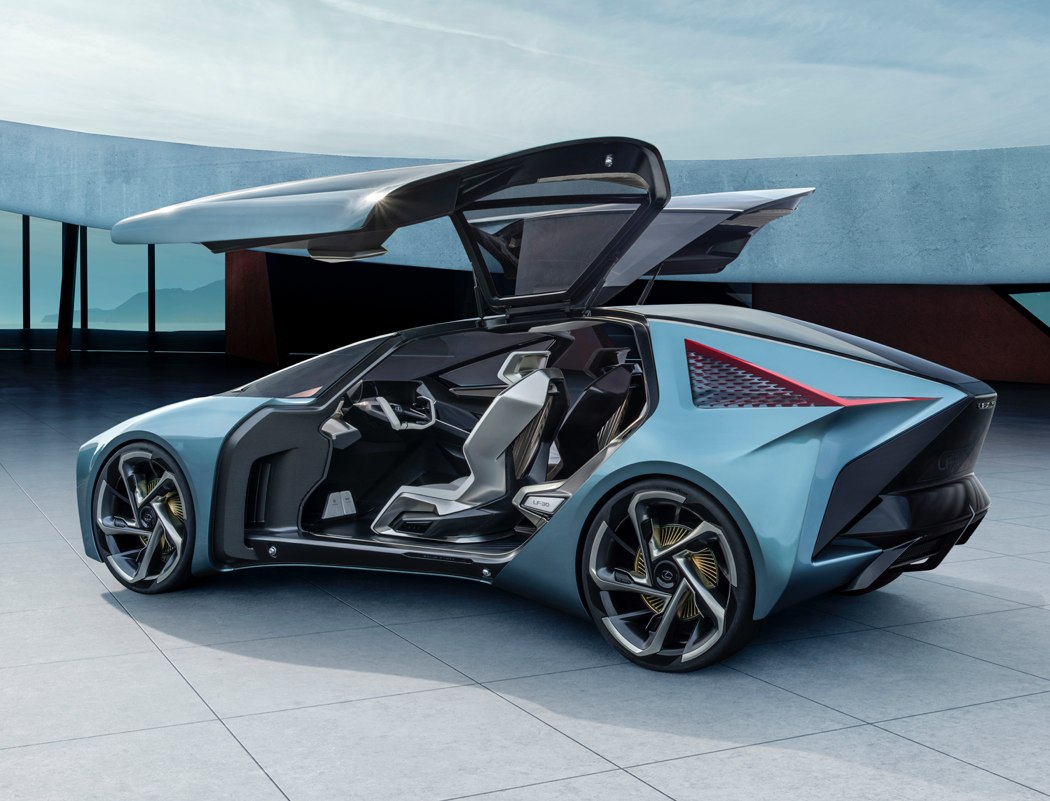 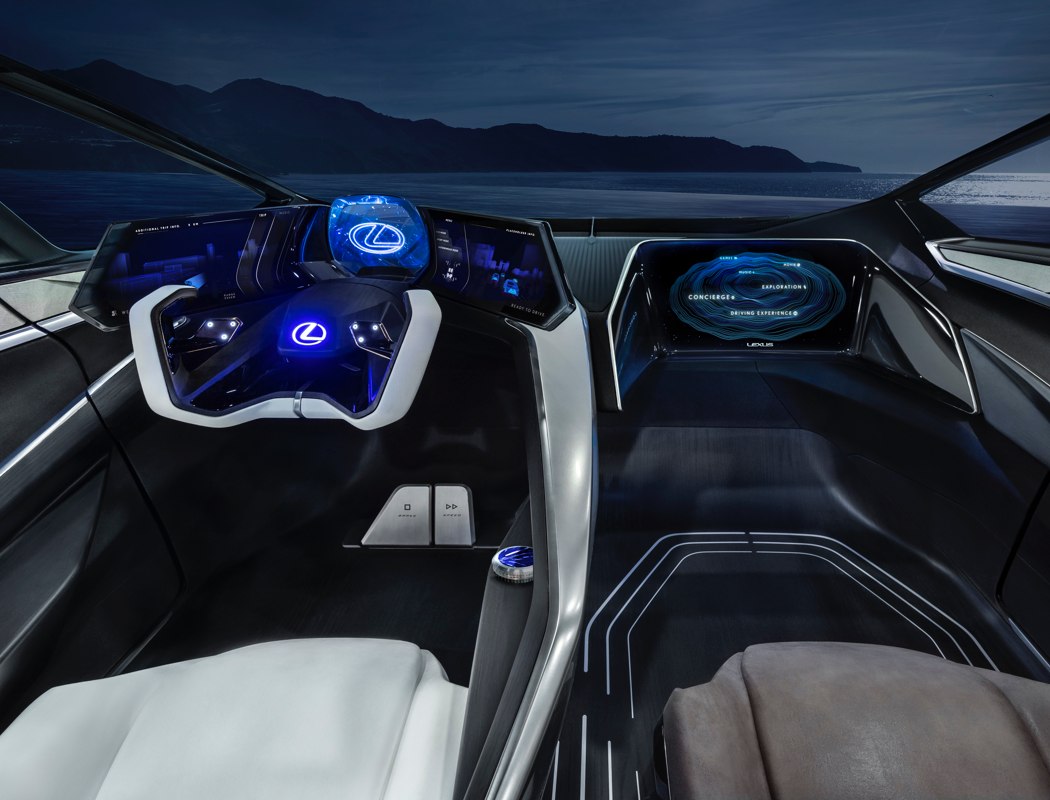 Childhood dreams come alive in this car! This car is a pure concept. Toyota has not revealed any specs about this beauty, except for asking you to be seated and take a drive. From real-life experience of a racing course to an underwater driving experience, this exhibit is all about showcasing the ‘fun to drive’ element of the future. The most interesting thing is they have trademarked the name ‘e-Racer’ (Speed Racer anyone?!) in the USA that will be applicable for vehicle/apparatus for locomotion by land, air or water! Go e-Racer, go! 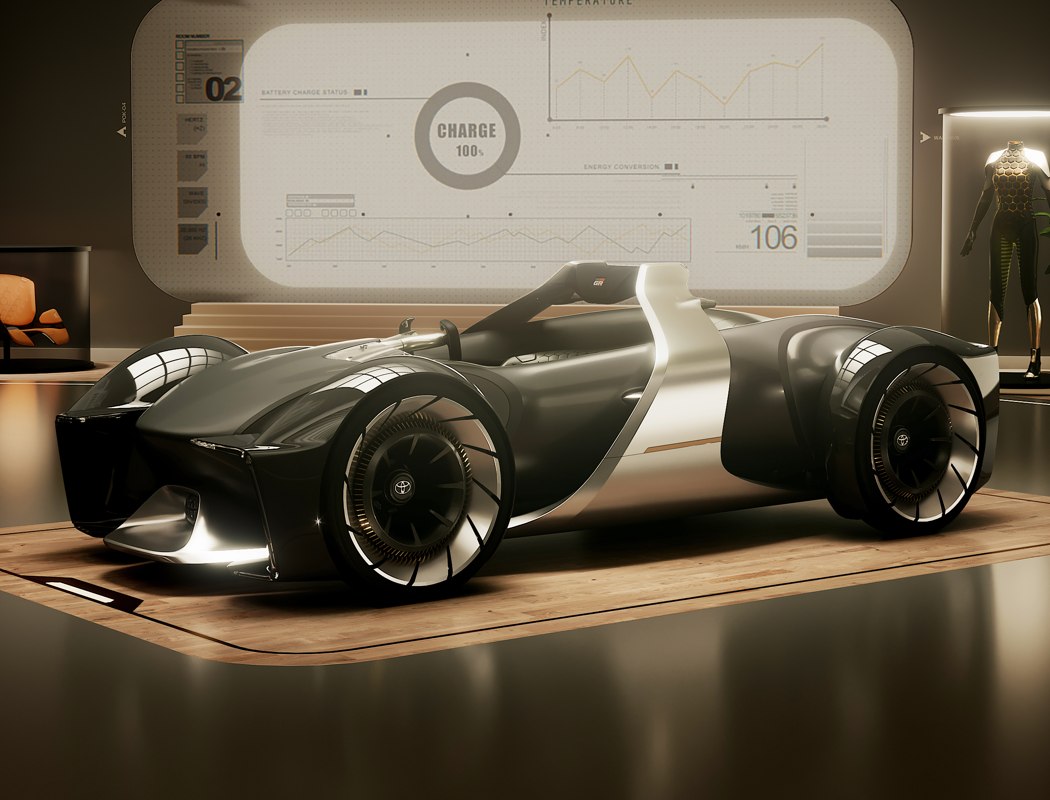 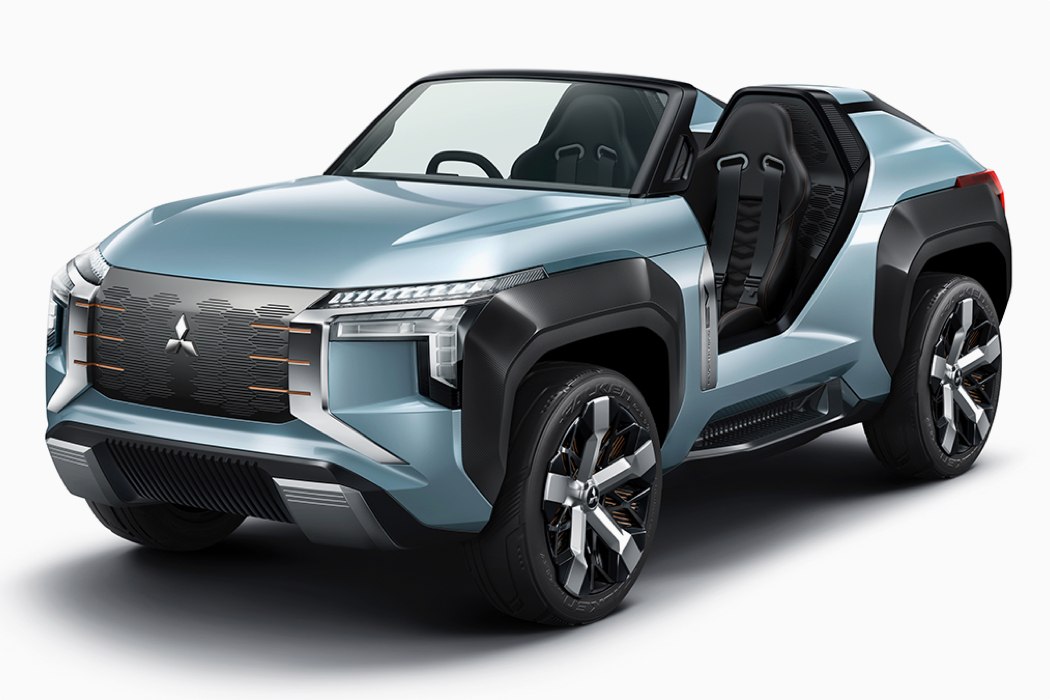 Mitsubishi brought out the big guns for this project. They’ve let their imagination run wild, so much that there is no roll-cage, handlebars, doors or even a roof for you to hang on to while you settle in for what promises to be a wild, wild ride! Powered by 4 motors, it’s a plug-in hybrid electric vehicle so when the battery fizzles out, it will be powered by the gas turbine engine. And that is where our bubble bursts. Currently, Mitsubishi has no gas turbine engines in its arsenal to power this beast. A chunky concept with the distinguishing Mitsubishi tail lamps, I can (unrealistically) imagine off-roading with the speakers blaring born-to-be-wild! 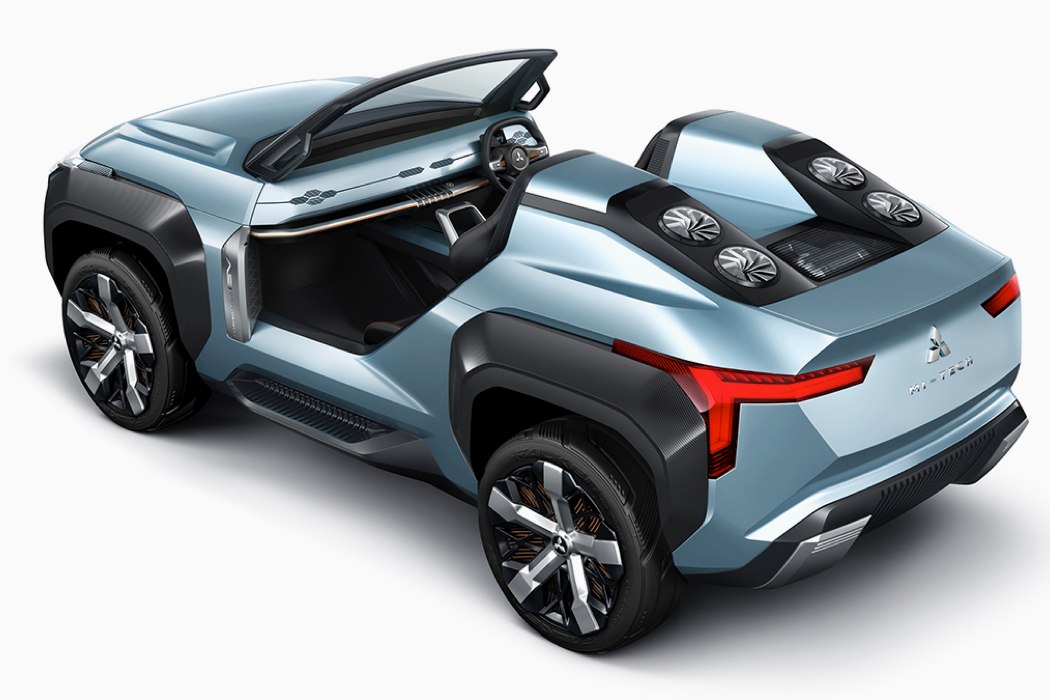 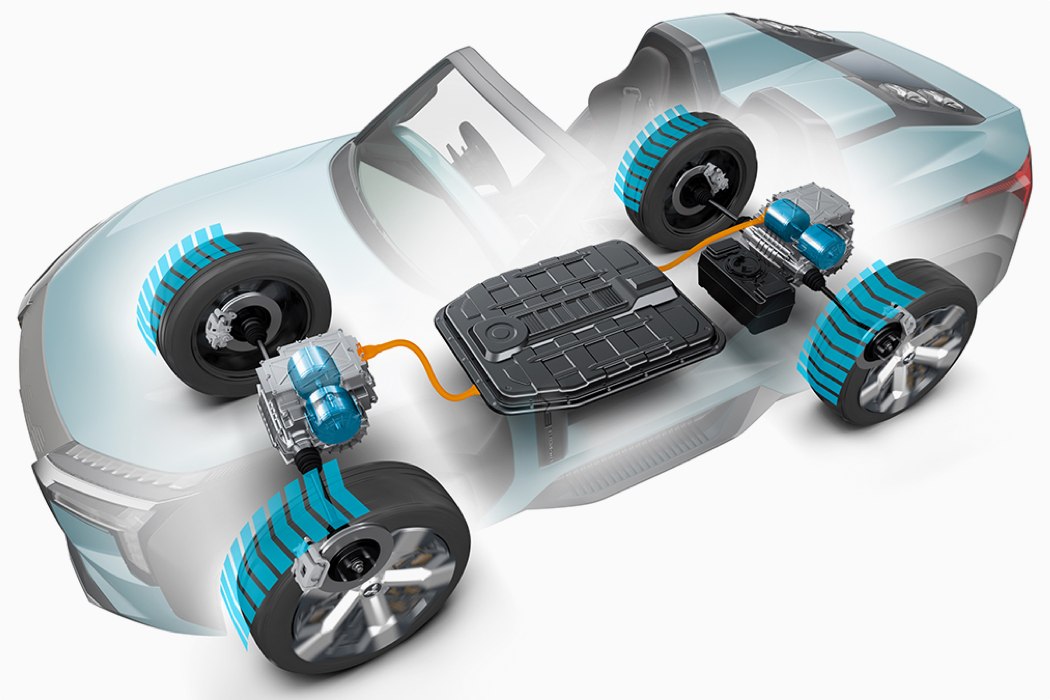 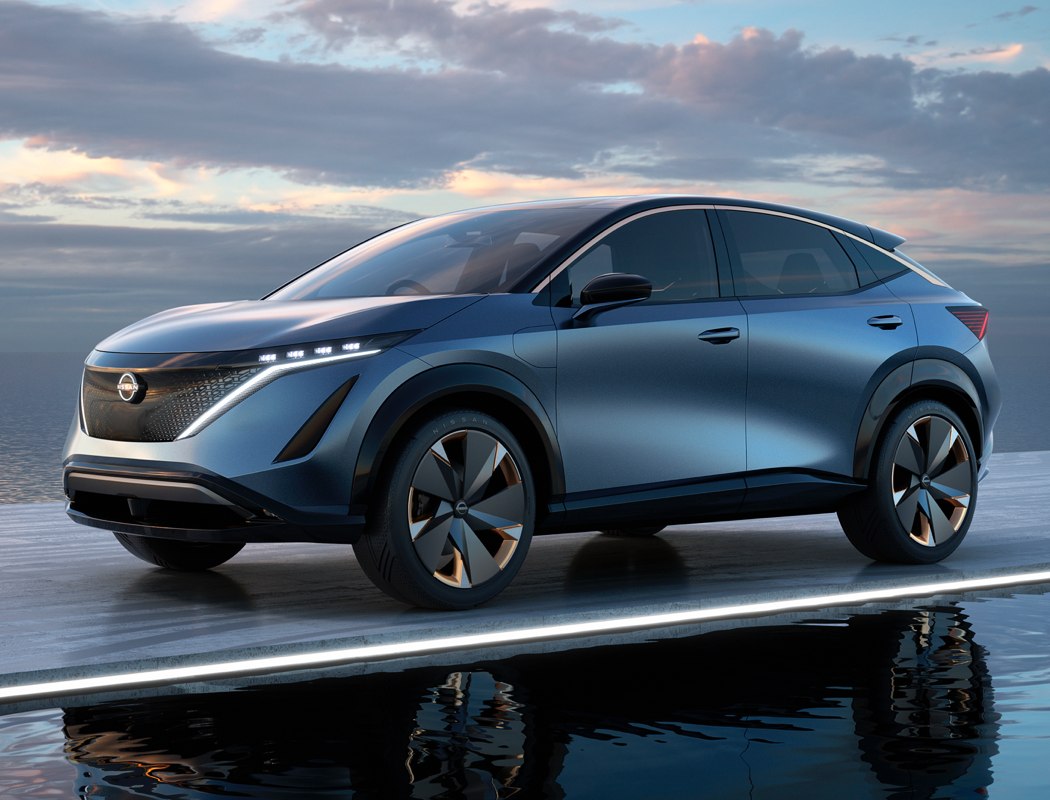 The essence of Ariya is to showcase what the future of EV’s could be and bring to light their need/origin in the first place. A very clean concept, so much that it looks ready to roll, without any extra gimmicks, this is a big departure from Nissan Leaf. You would hardly say they belong to the same family! The grill, now christened a Shield, houses radar and other sensors for the ProPilot 2.0 driver assist suite, which allows for hands-off driving. The interior lights keep changing to keep you aware of the auto mode, just in case the automatically driving part didn’t do the trick. Painted in a deep Suisei Blue that contains embedded glass flakes, resulting in ‘billions of light reflections like a comet crossing a night sky’, there are also copper accents in the wheel and the roof lines to pay homage to Japanese craftsmanship. 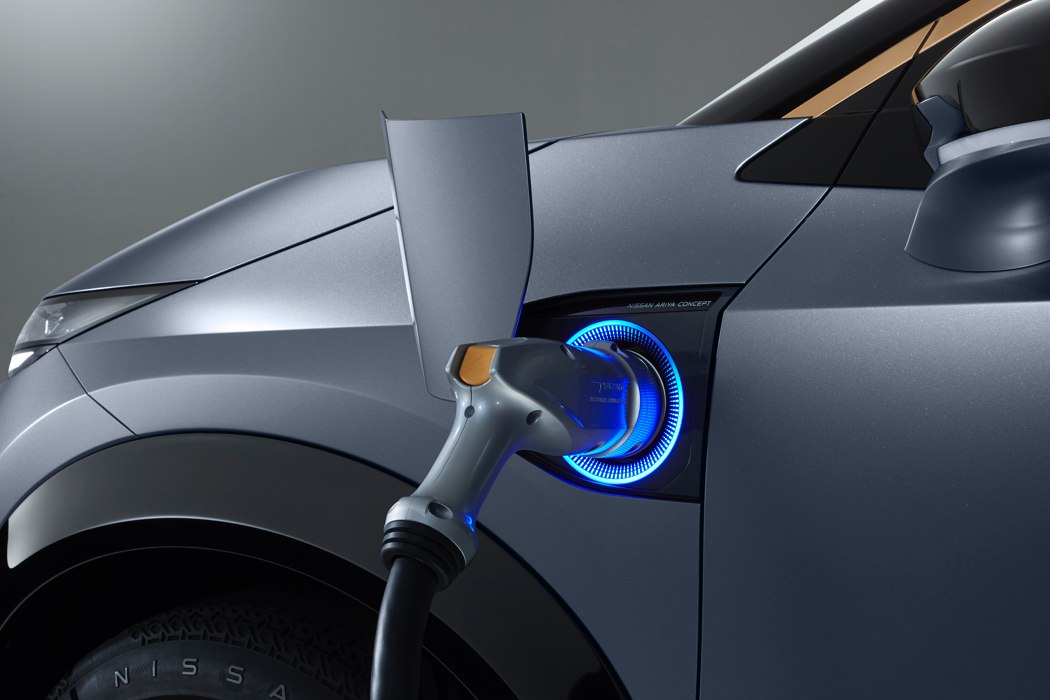 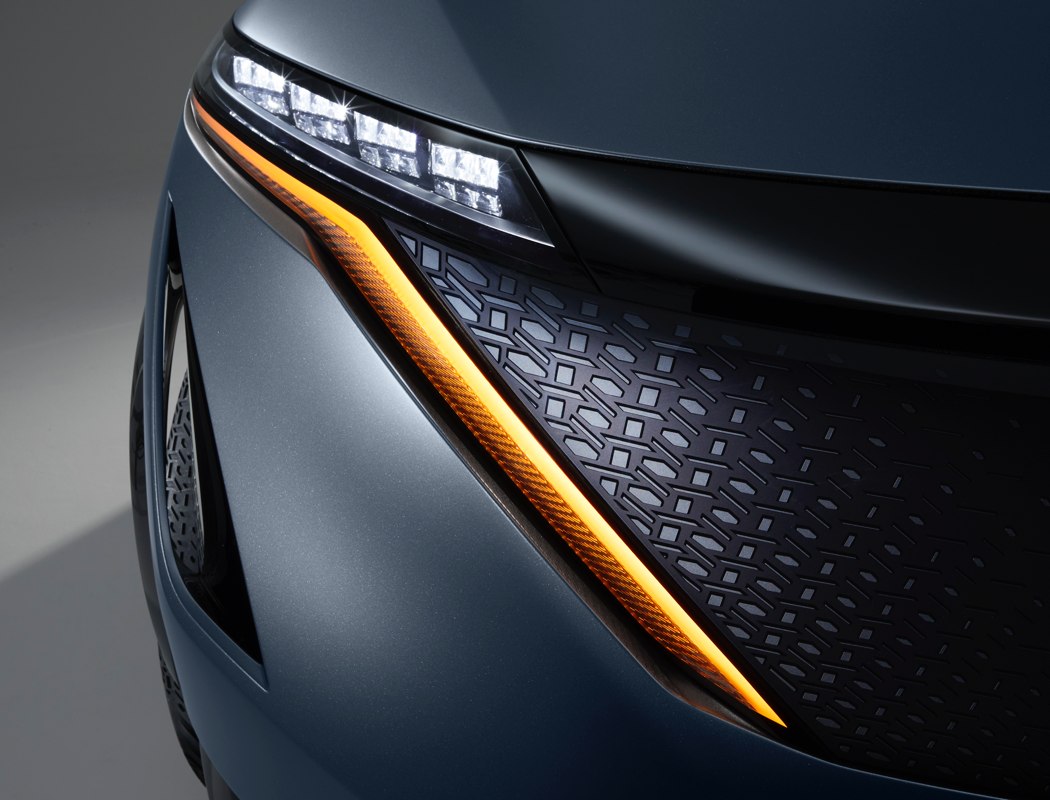 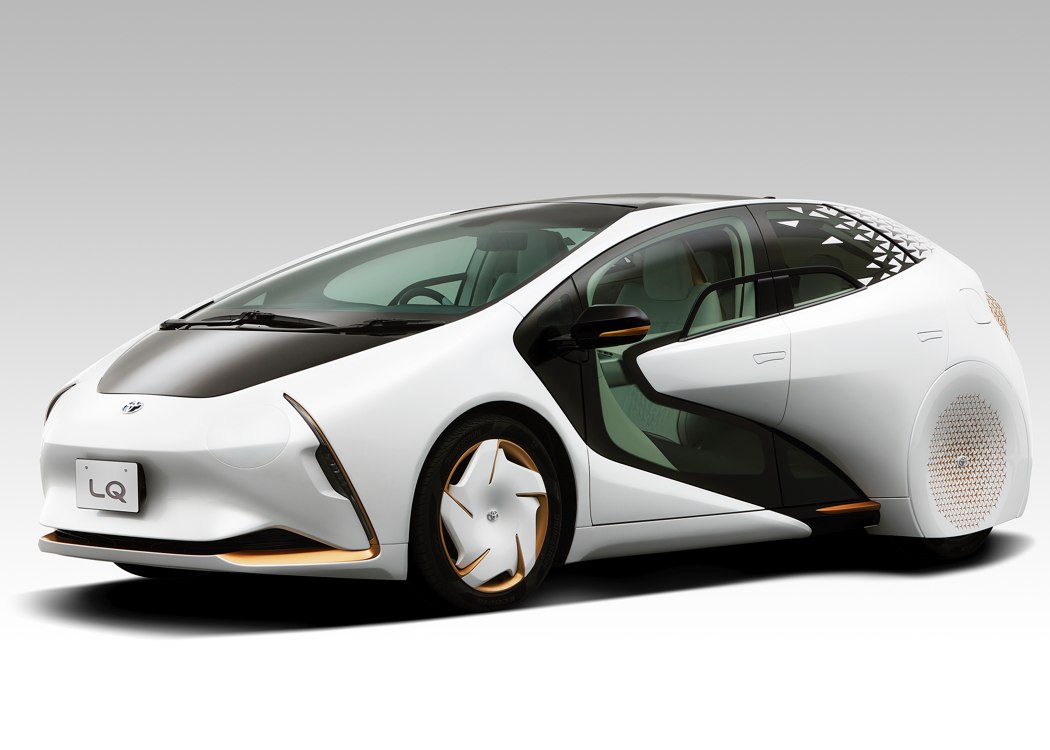 Toyota LQ will be the car that moves you both physically and emotionally. Given the way we love our car, Yui will probably take that relationship from an unspoken bond to a lively conversation with its interactive nature and by converting ozone to oxygen, making it stylishly eco-friendly! Who is Yui you ask? Yui is an AI assistant that resides inside Toyota’s latest launch, the LQ concept model, as a blue dot in the center of the instrument panel. A color often associated with depth and stability, Yui can recognize your emotional state using facial scans, conversations and analyze the environment to adapt to the driver’s capabilities and senses at that moment. He can track your alertness levels and make you sit upright (by literally nudging you upright by inflating) with the help of a ‘bladder’ embedded into the seat. 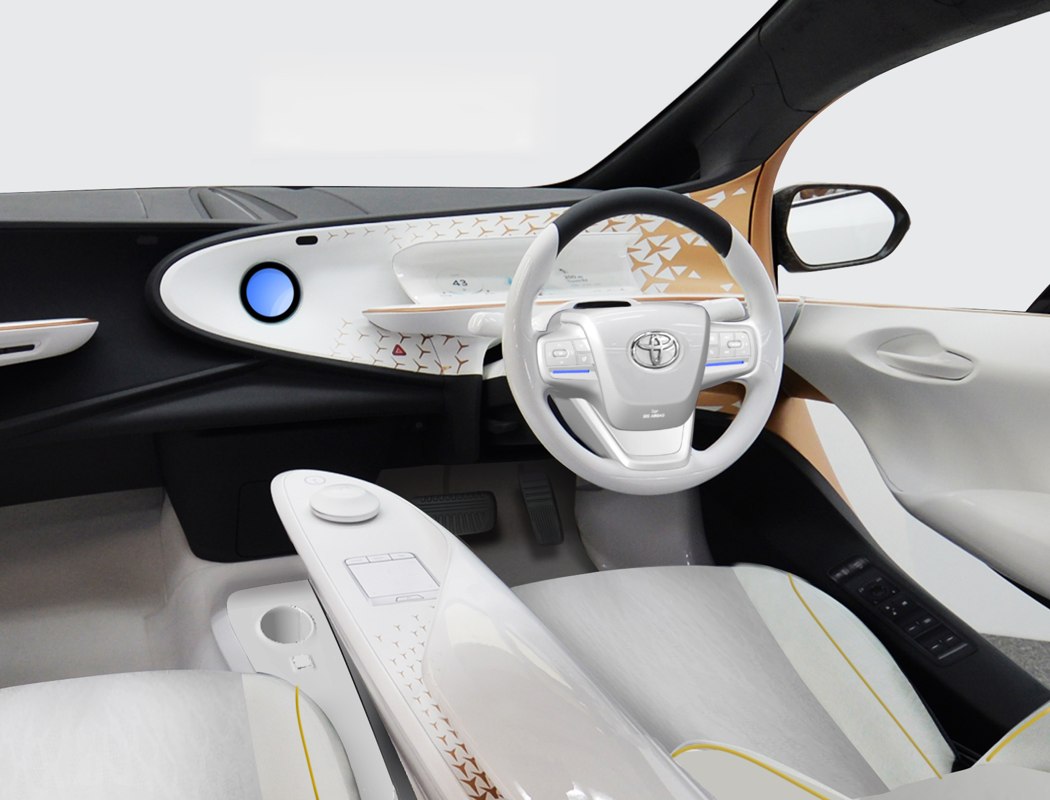 If I’d never read a biology book in my life, I’d never have known how dangerous jellyfish are. Nothing about their appearance indicates ‘health hazard’!…

Relying heavily on the Vespa (and even SMEG’s) soft, rounded, colorful, fun-loving image, the SMEG Futro is an e-scooter concept that embodies the feeling of…

Architecture is present in our everyday life in a very subtle way, shaping our reality – right from the stairs in our complex to the…