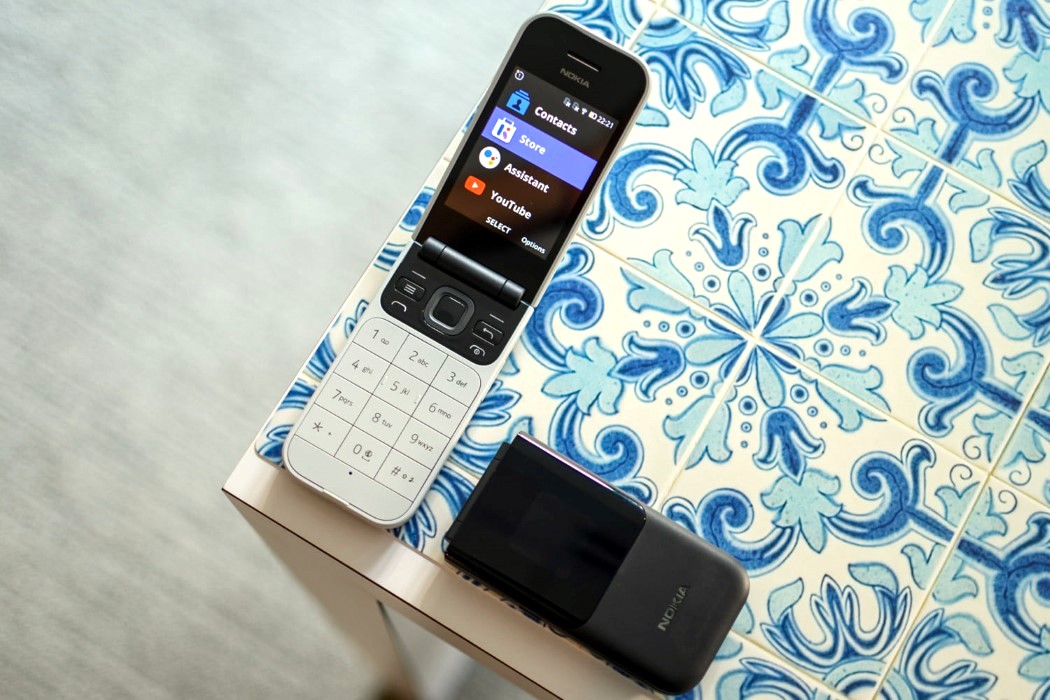 If you got your first phone anytime between the 1980s to the 2000s, chances were, it was a Nokia. Practically the biggest phone company in the pre-smartphone era, Nokia was a household name back in the day. My first phone was a Nokia, my parents’ first phone was a Nokia, my uncles and aunts, cousins, everyone bought a Nokia first, before moving onto the other brands like Sony Ericsson, Samsung, Blackberry, and then later on, Apple. While Nokia’s seen quite a lot happen to it ever since the dawn of the smartphone, it’s one of those companies that fondly remains in all our hearts as making the most robust, dependable, affordable, and long-lasting phones around (I remember charging my Nokia once a fortnight).

Nokia’s 2720 (designed by HMD Global) is the revival of an absolute classic. It’s also possibly the only smart-flip-phone with Whatsapp, Facebook, YouTube, Maps, and Google Assistant. Designed with nostalgia, but practically perfect for kids of today, the 2720 has everything you need from your phone, without the overtly addictive bits. The lack of a massive touchscreen, and of a camera means people will spend lesser time obsessing over addictive apps (it doesn’t have Instagram either), and use it for the practical things like communication and navigation. The phone comes equipped with 4G, giving you seamless internet access, and has a battery standby time of 28 days, which means with moderate usage, you’ll probably need to charge it 2-3 times a week. Its flip-phone nature means you get the satisfaction of flipping your phone open when you want to use it, and slamming it shut after a phone call (I always loved doing that). Plus, it’s a Nokia, so it can easily take a little rough usage. 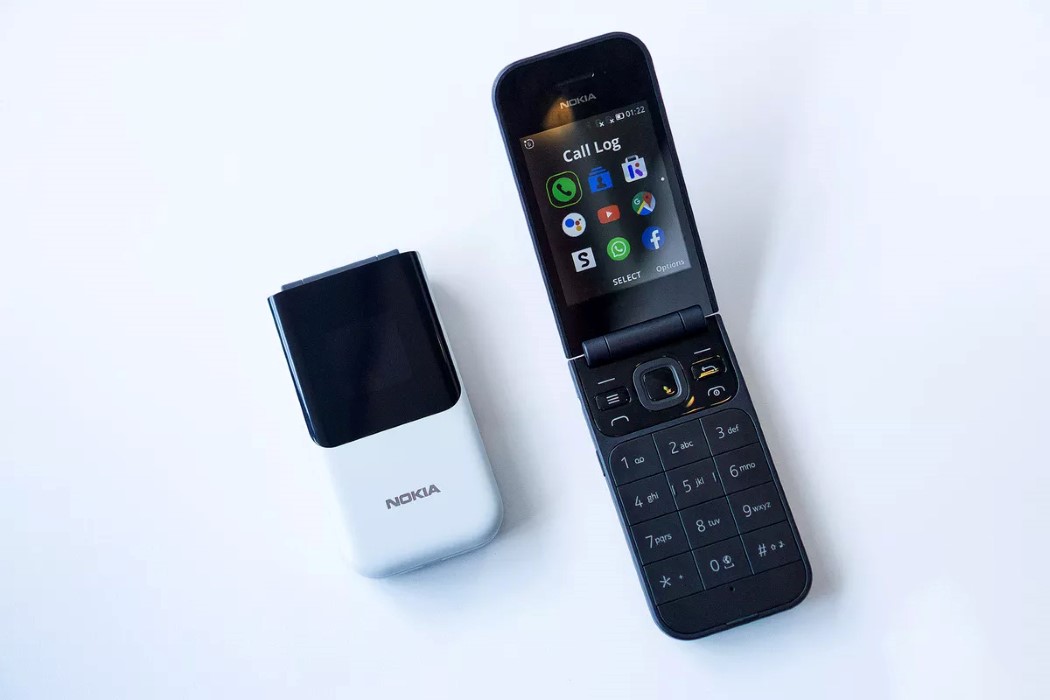 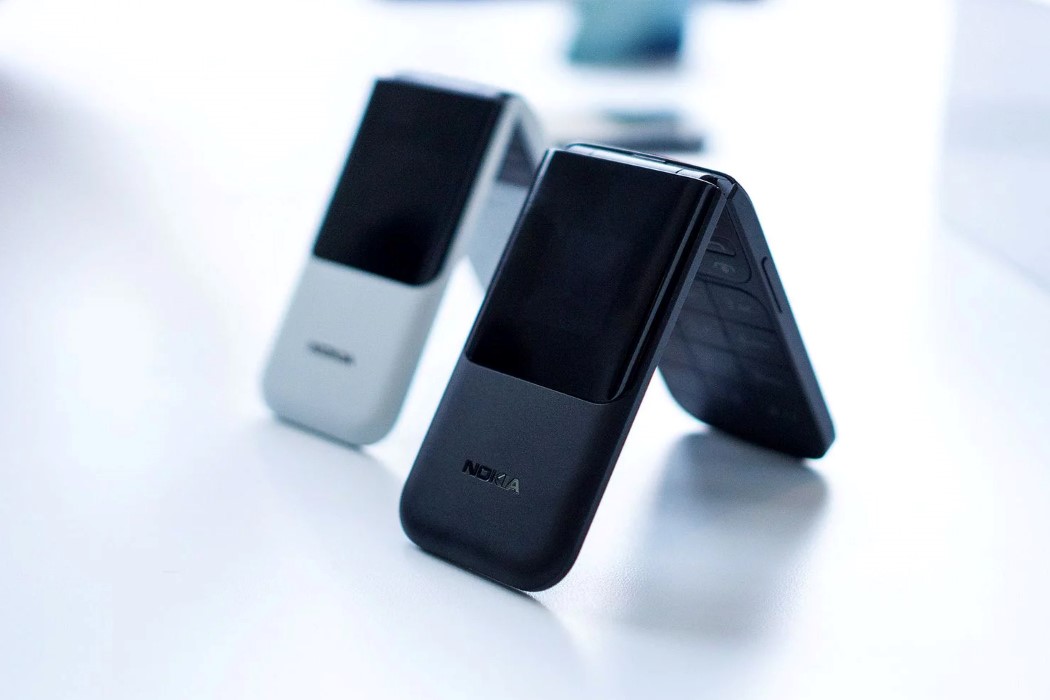 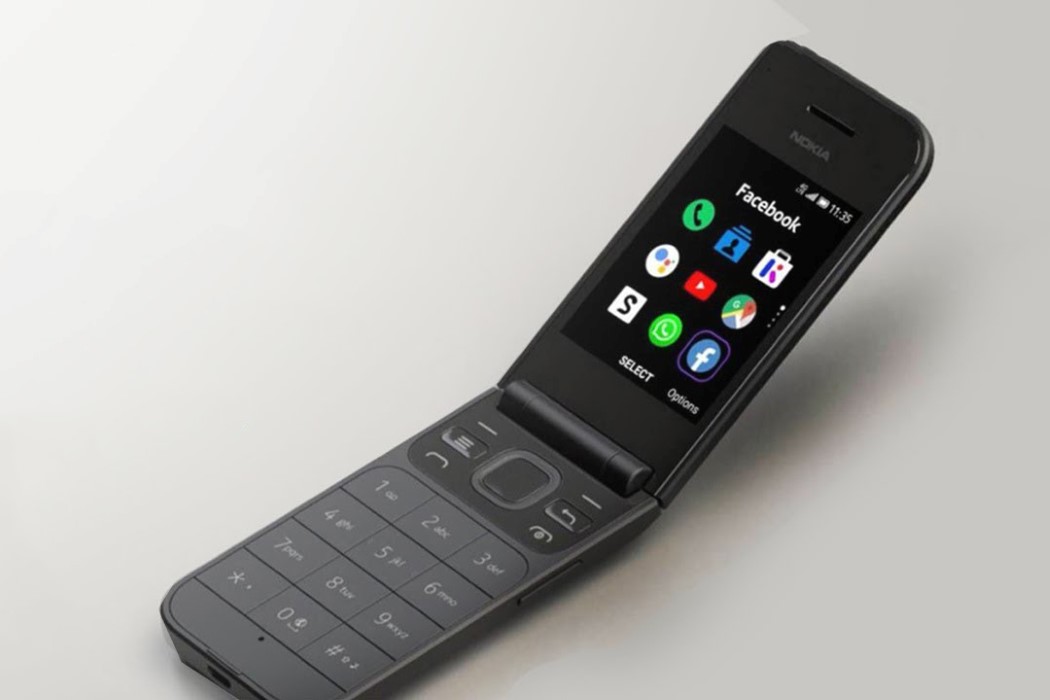 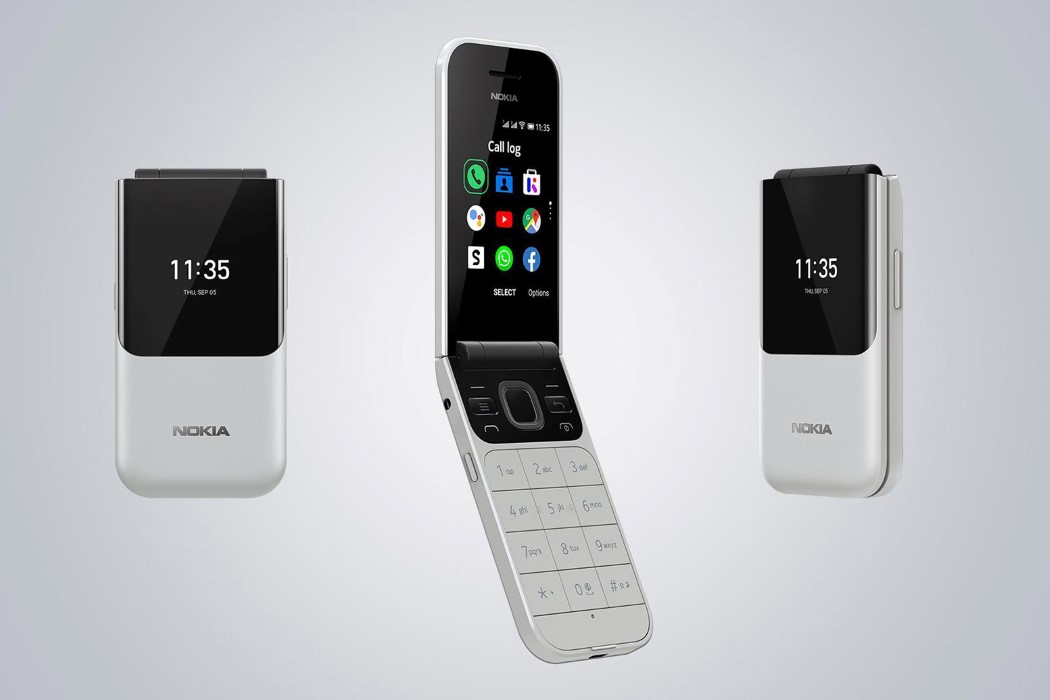 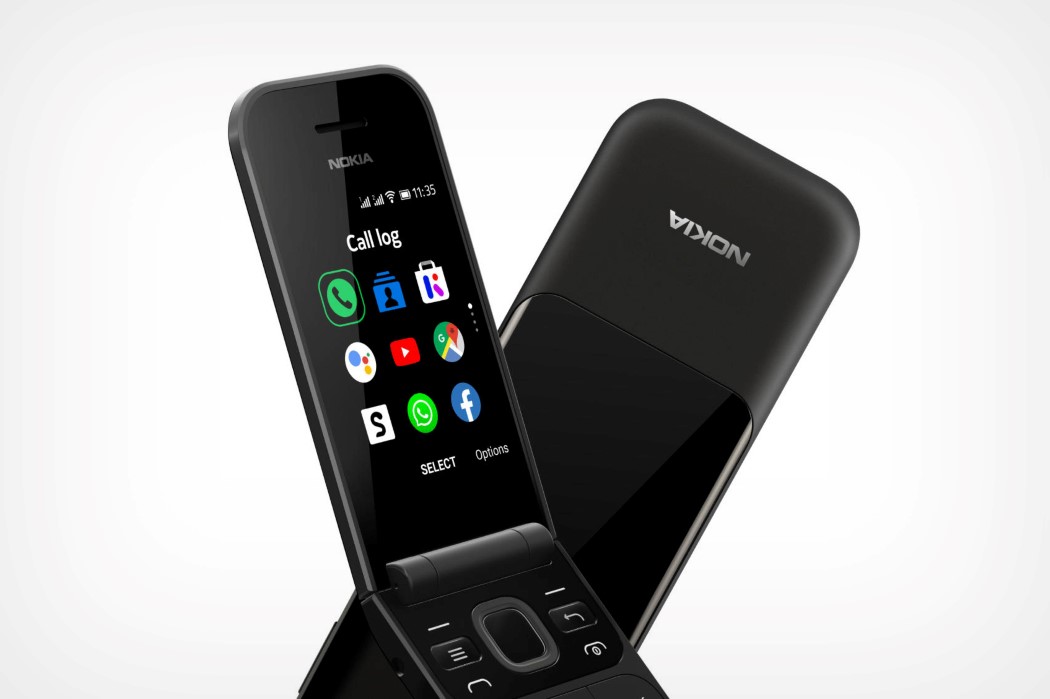 The beauty of watch-design is that it’s no different from artistry even though it’s also heavily driven by precise engineering. Somehow, it simultaneously stands on…

A designer’s sensible take on the AirPods redesign

All it took was a chamfer to make the AirPods sensible. Designer Xhakomo Doda reworked the world’s favorite wireless earbuds, giving them a slight facelift…

This is the perfect season to be discussing hot coffee and methods of keeping them just that – HOT! Re-Warming is a reheating stick that…