Committed to making the best accessories for the Nintendo Switch to truly help it be the iPod of the gaming world, YesOjo’s second accessory complements the Nintendo Switch, not just functionally, but visually too! After the success of YesOjo’s projector for the Nintendo Switch, the Ojo speaker allows you to dock the Switch screen into it, giving it two incredibly powerful speakers on each side. The best bit is that the speakers look like Nintendo’s joycons too, with their shape and colors designed to match it perfectly!

The Ojo Speaker is much more than a set of speakers for the Switch. It’s a dock that the Switch truly deserves. With four speakers and two woofers, the Ojo speaker turns your portable entertainment console into a truly versatile multimedia device that can do absolute justice to the Switch’s wide market of apps like YouTube and Hulu, as well as truly bring out the sheer thrill of gameplay by delivering rich game audio. The Ojo speaker even comes with a small prop-stand to angle your setup, and an HDMI out so you can directly plug the Ojo (with the Switch in it) to an external display. Given that the Switch tends to heat up when connected to an external monitor, Ojo even comes with a cooling setup. Using a pair of fans that sit right behind where the Switch would dock, Ojo can keep your Switch cool and collected even through hours of streaming… and if you’re ever worried about the Switch’s battery running out, the Ojo even has the ability to charge itself AND your Switch together, so you can immerse yourself in great gaming that’s also supported by great audio! 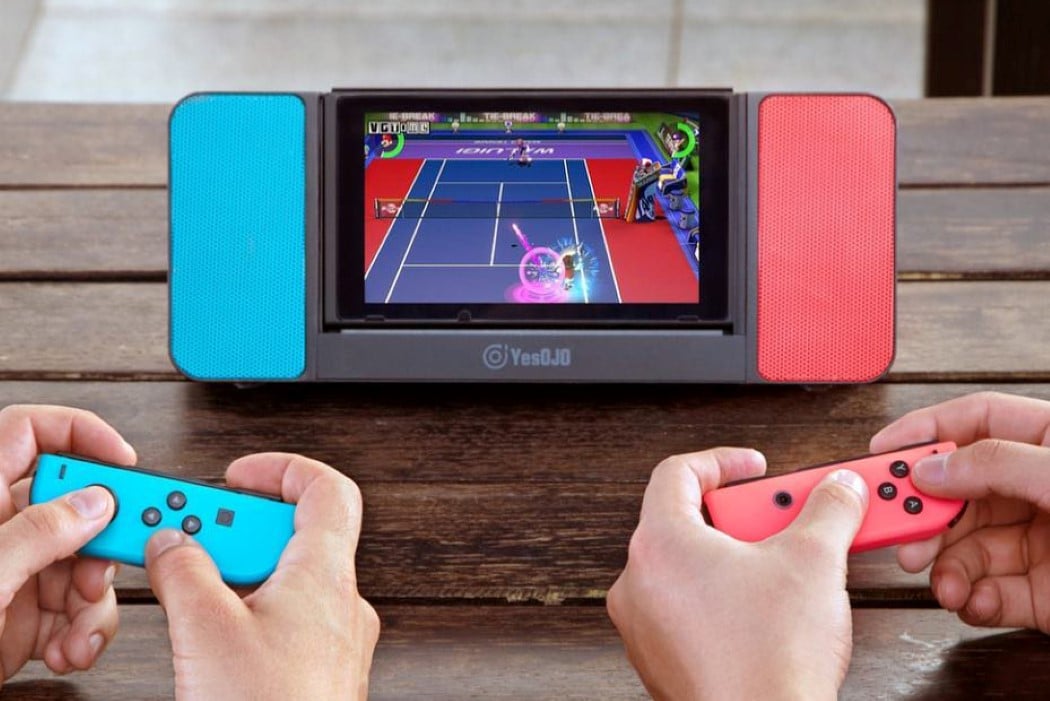 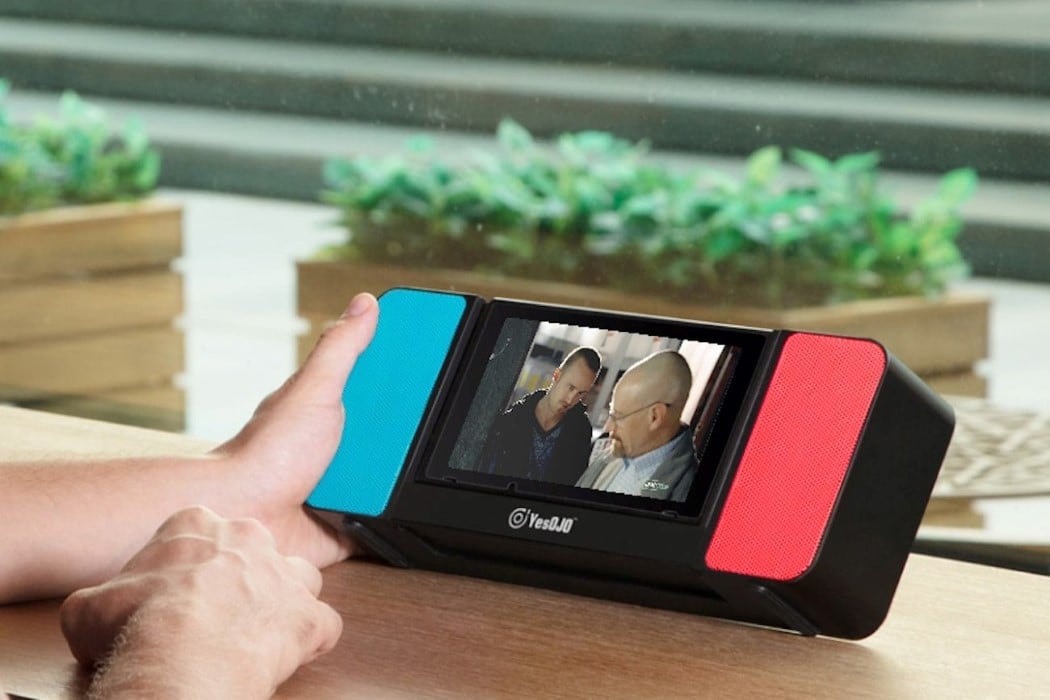 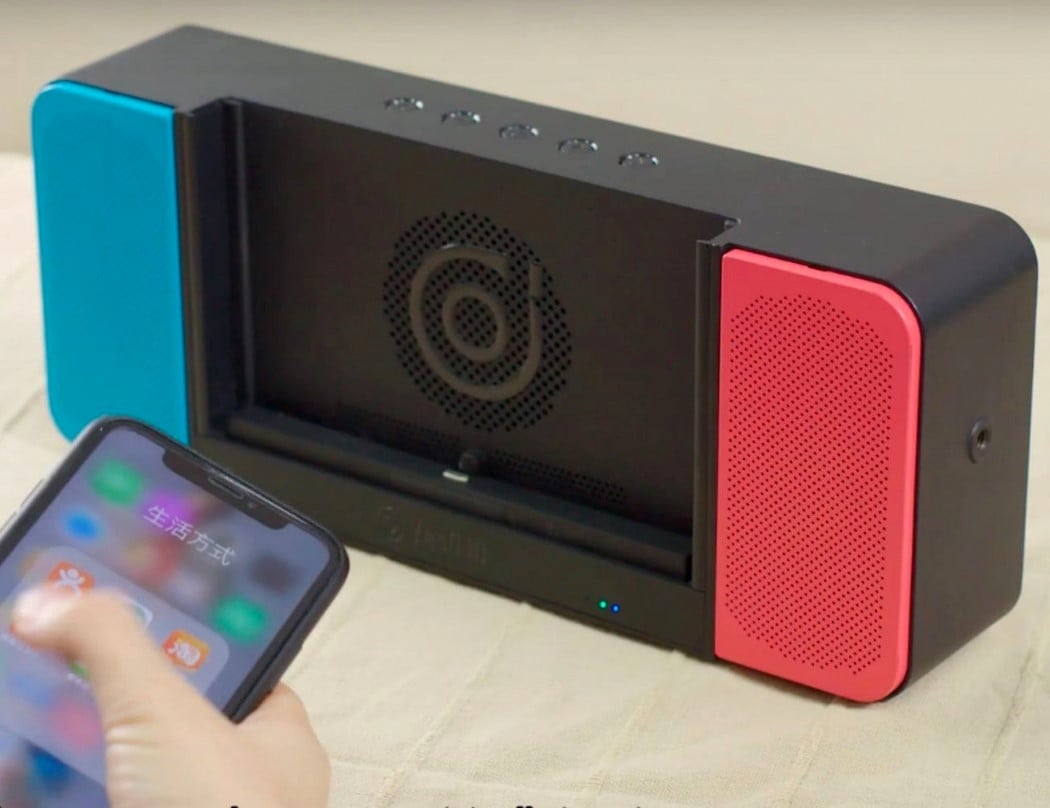 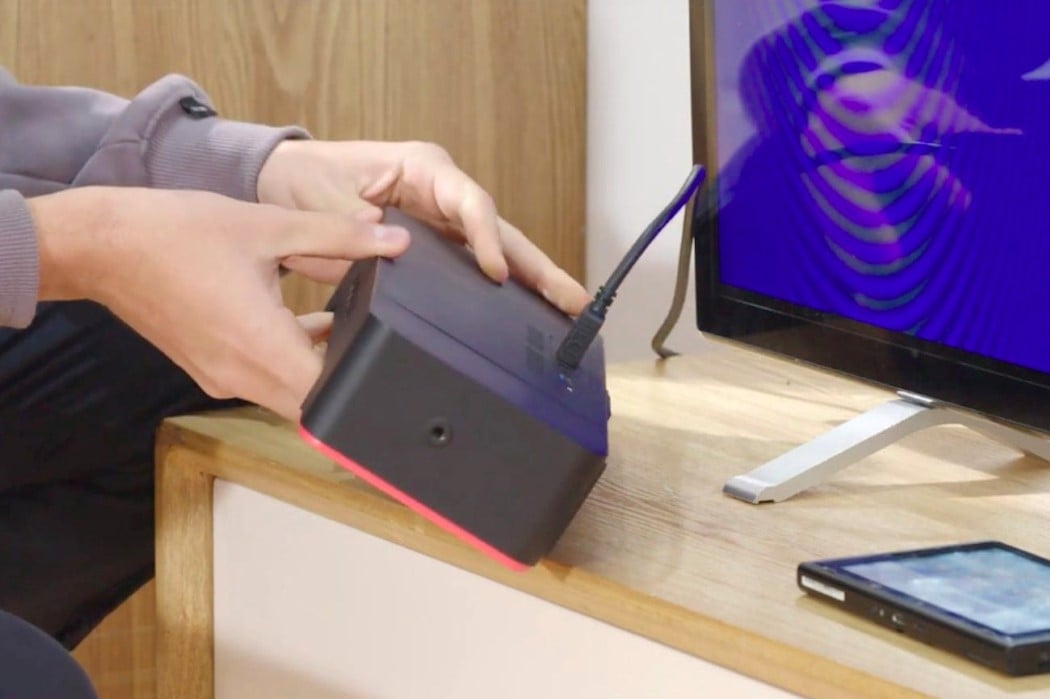 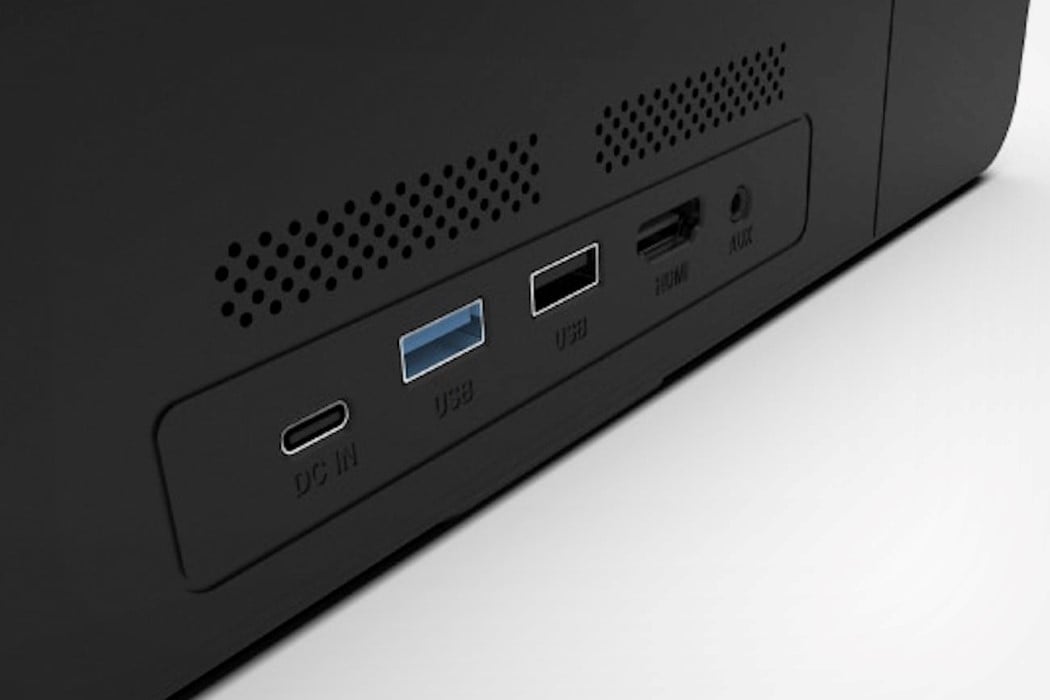 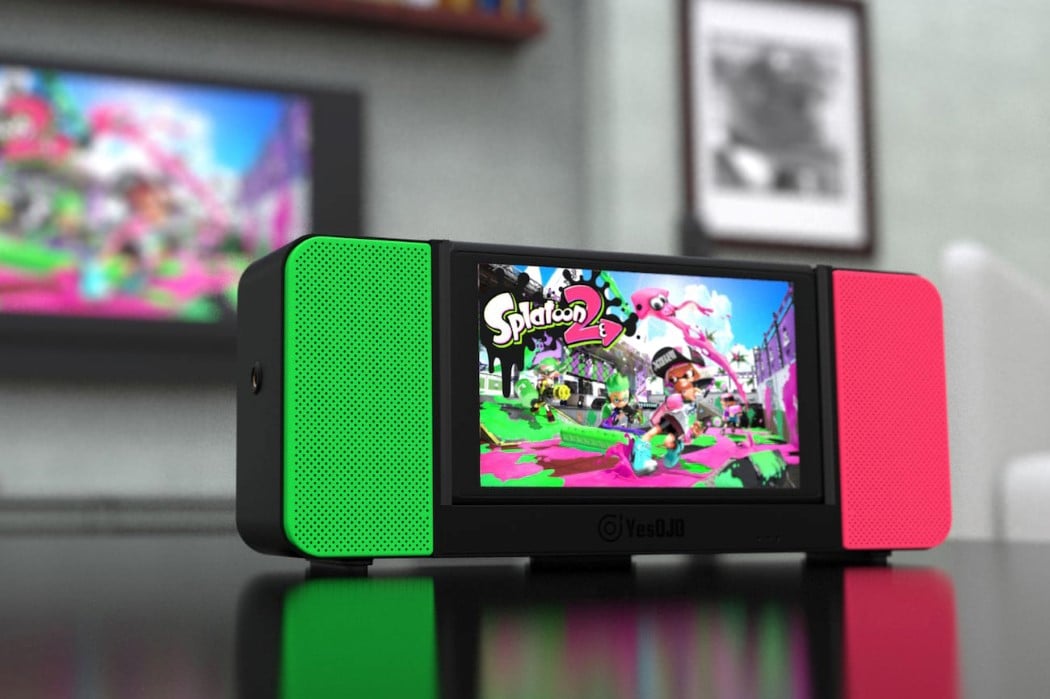 Inlay is a new super modular sofa system comprised of back rest, arm rest and seat modules in various sizes that can be easily configured…

From Amazon to Samsung, the products designed by these famous brands will define the 2020 technology trends!

Fiction writers dealing with futuristic and sci-fi novels explore multiple universes, but none of them feature a future where tech has no role in our…