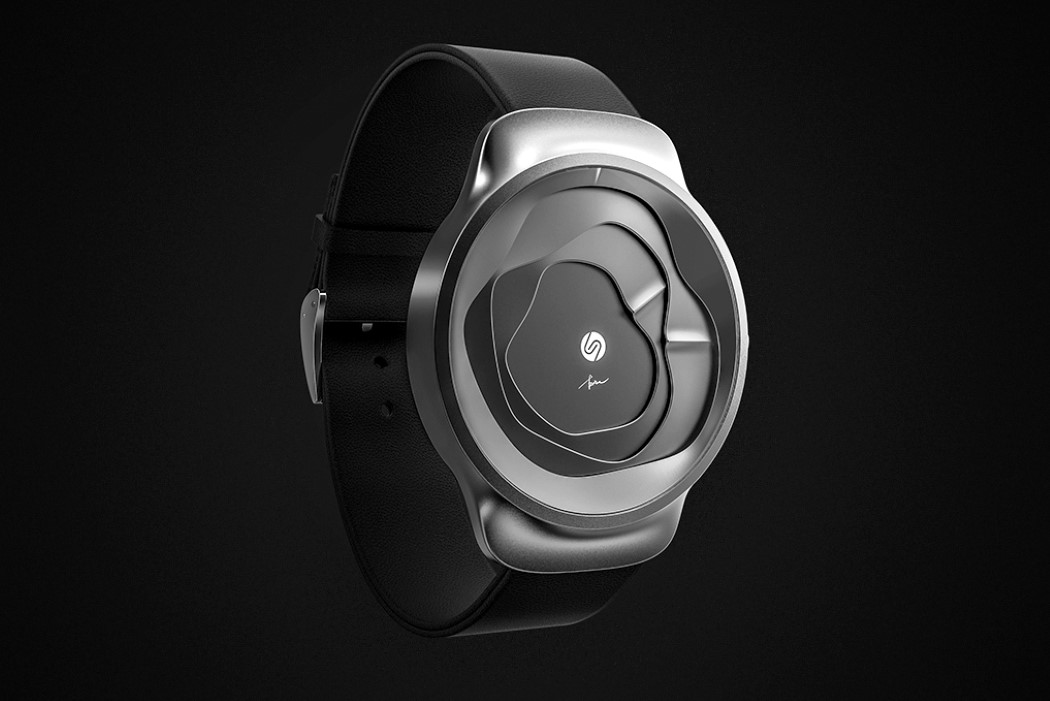 Staring at the Gemic tell time is almost like looking into a kaleidoscope. it’s an ever-changing landscape of undulating surfaces and forms that enchants, and also tells the time.

“Time is not just a number but also a story of the life”, says designer Xundi Li, who has, through the Gemic, attempted at giving time a shape. Ultimately each moment in your day is different from the last, and the Gemic watch tries to reflect that, by looking different with each passing minute. The watch consists of two different 3D layers that sit atop each other, rotating to tell the time. Ridges on the layers indicate what time it is, and the layers themselves come with amoeba-shaped cutouts that rotate as the layers do, creating a visualization in the center of the watch’s face… right in the middle of which sits Gemic’s branding. Pretty neat! 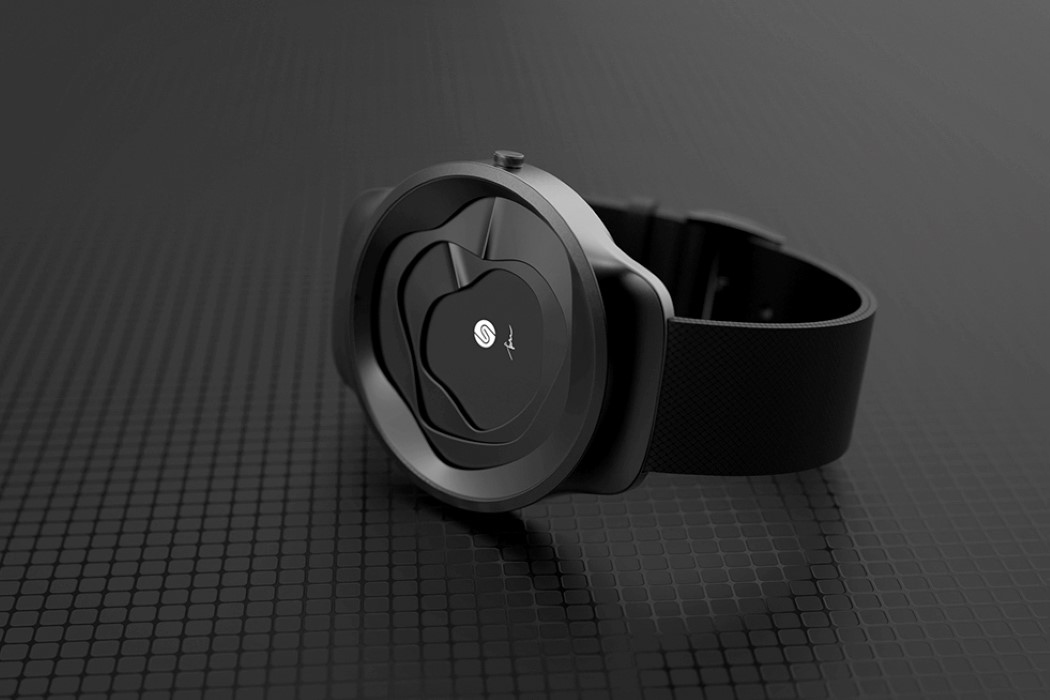 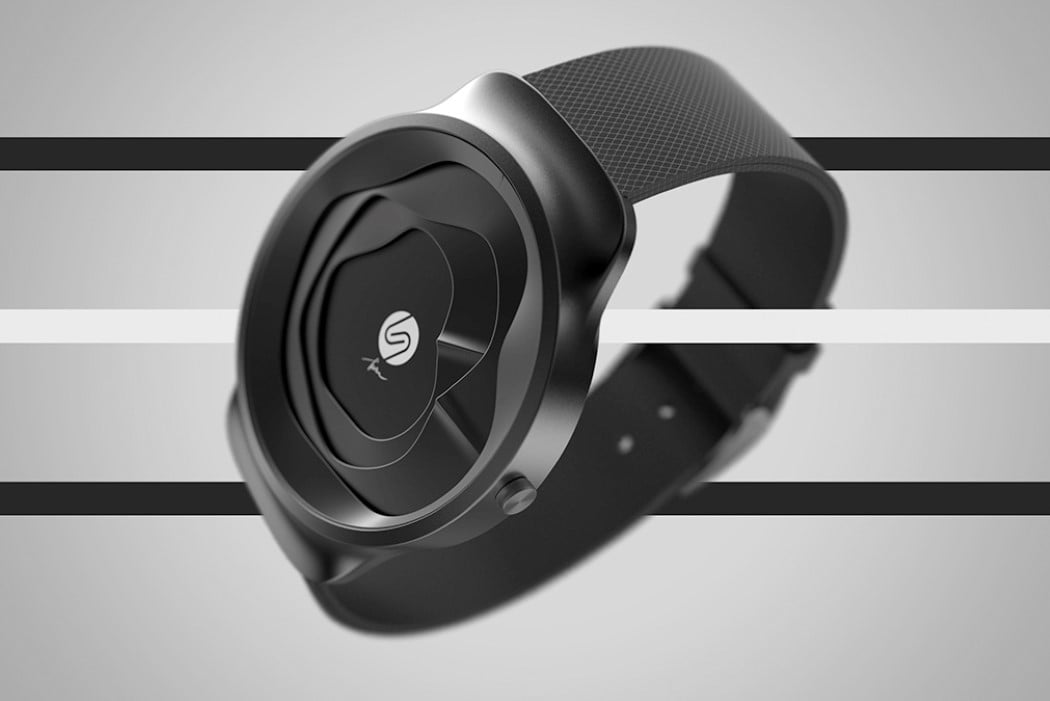 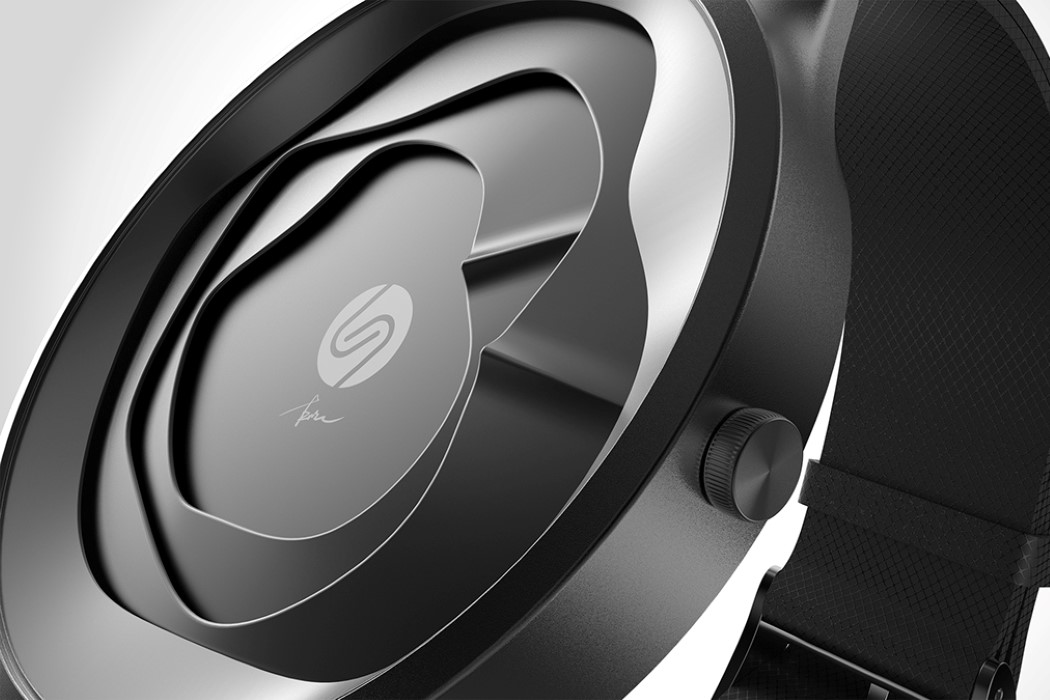 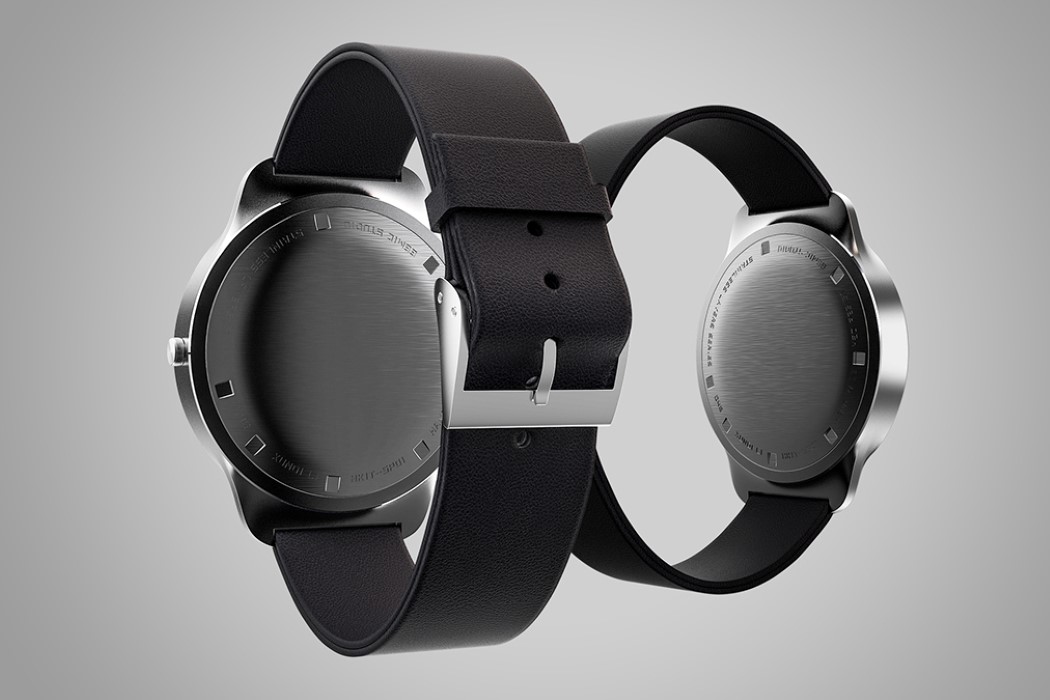 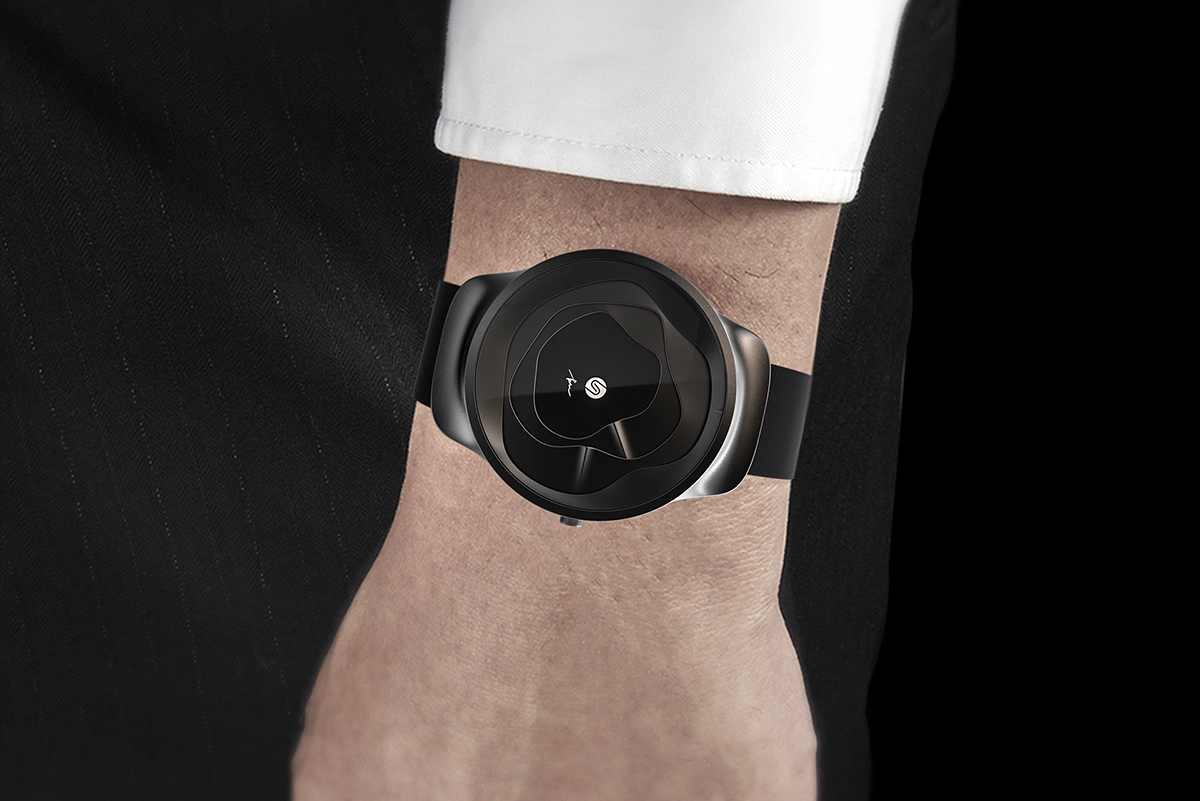 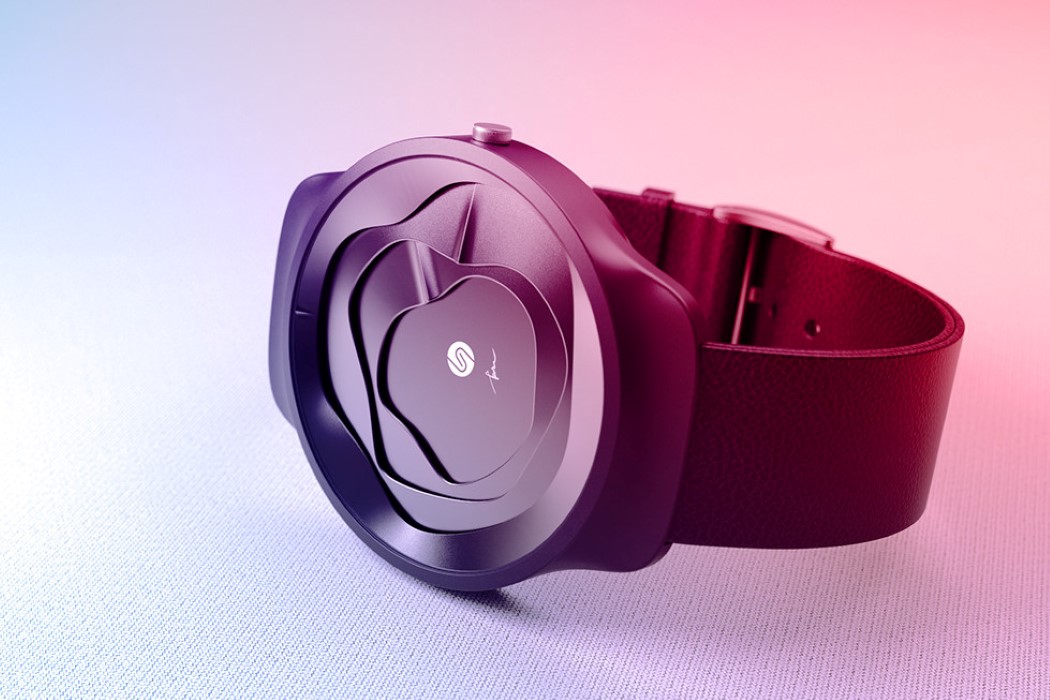 Digital binoculars with real-time weather updates to keep you ahead of the storm!

It’s always refreshing to see a product that’s design has gone stagnant receive a rejuvenating makeover. That’s exactly what this design has done to the…