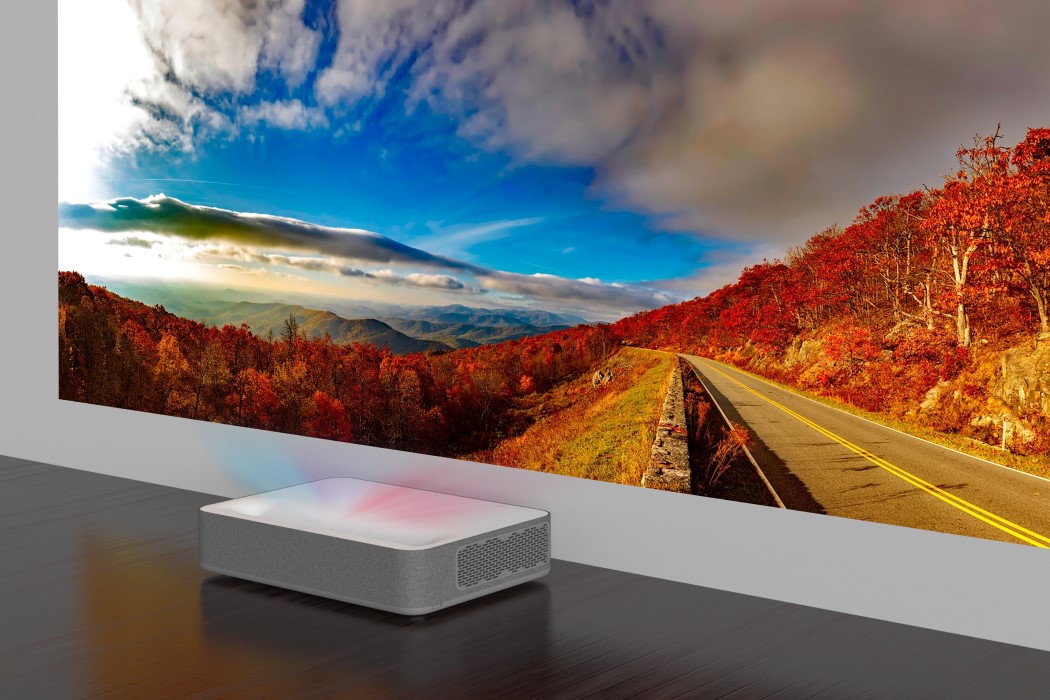 The UST format is beginning to pick up as apartments grow smaller, but demand for great displays and technology increases. In its small format, the projector fits the ability to cast a large display without even requiring any buffer space between the device and the screen (like regular projectors do). Its placement also means that the sound (which comes directly from VAVA’s in-built sound system) emerges from near the projected images, creating an experience that is believable and immersive.

The design of the 4K Laser Projector is simple, and follows the belief that home-tech should fit into home designs. With a gray design and a fabric clad, the VAVA projector is almost comparable to the other smart-devices you’d find around your house, from a Google Home to an Amazon Echo. Powered by Android 0S 7.1, the VAVA 4K Laser Projector makes it easy to access streaming media platforms through integrated software. Users will be able to access a variety of streaming media platforms along with a host of apps from the Google Play store. 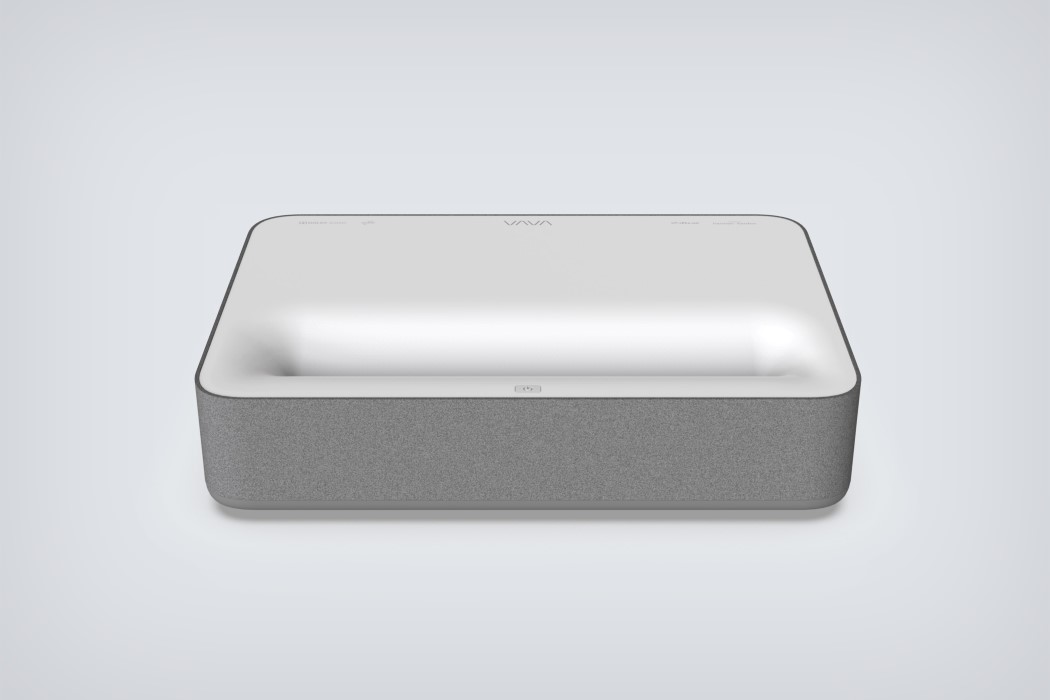 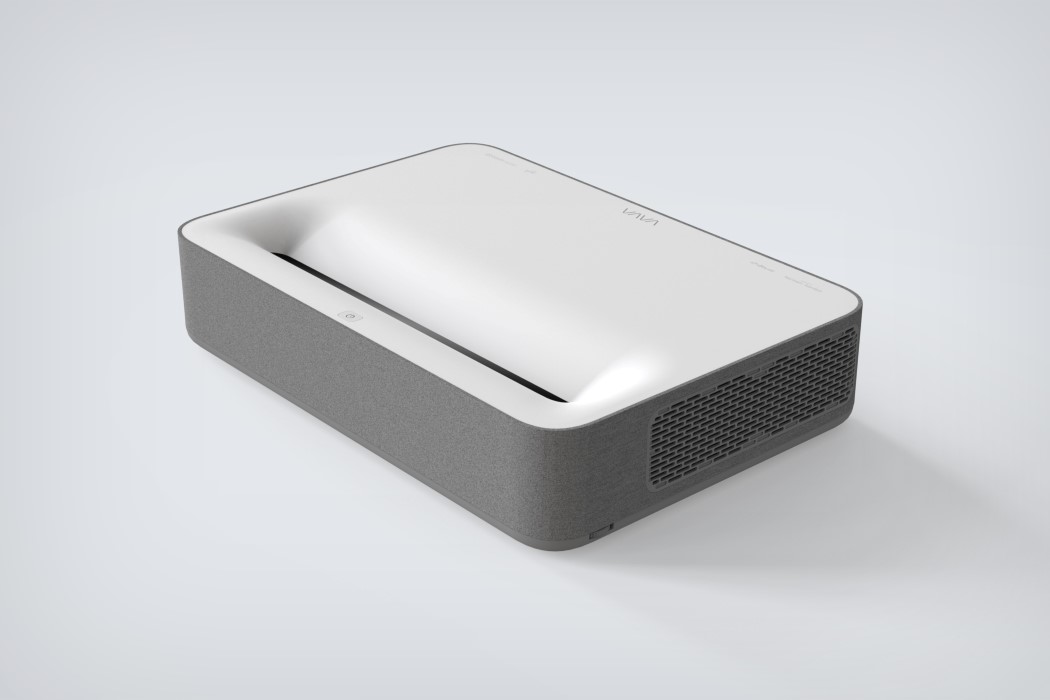 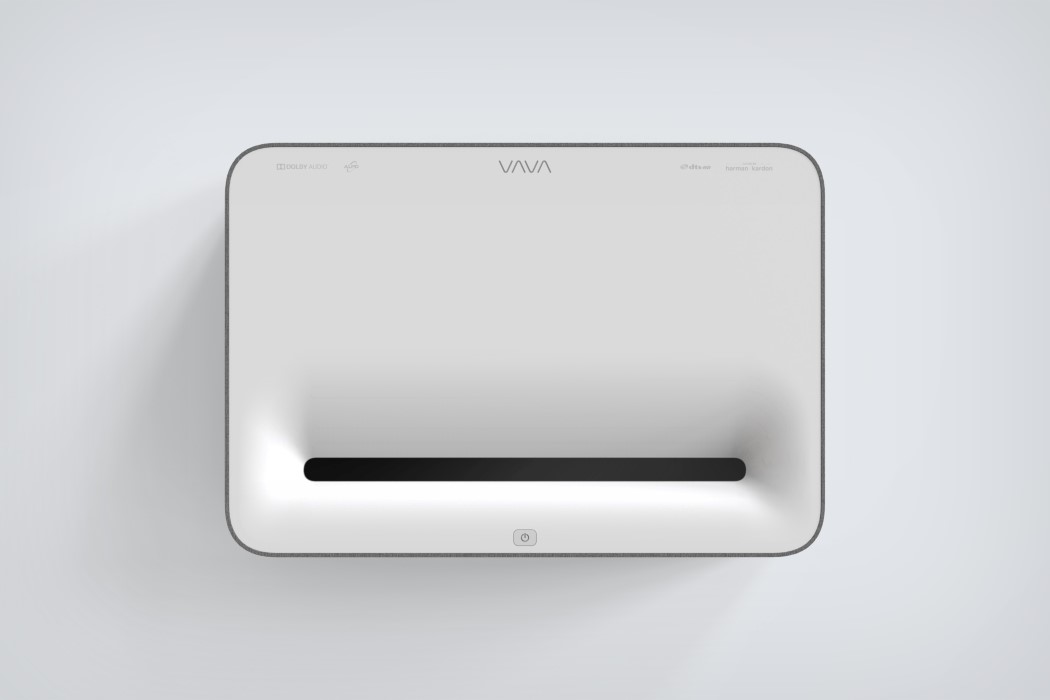 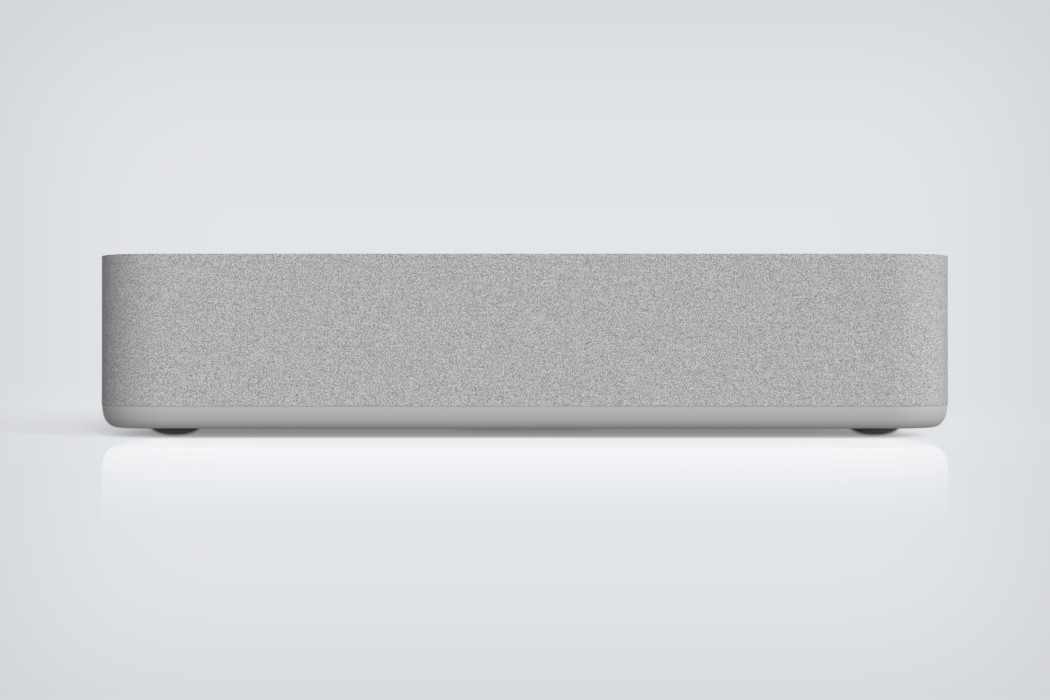 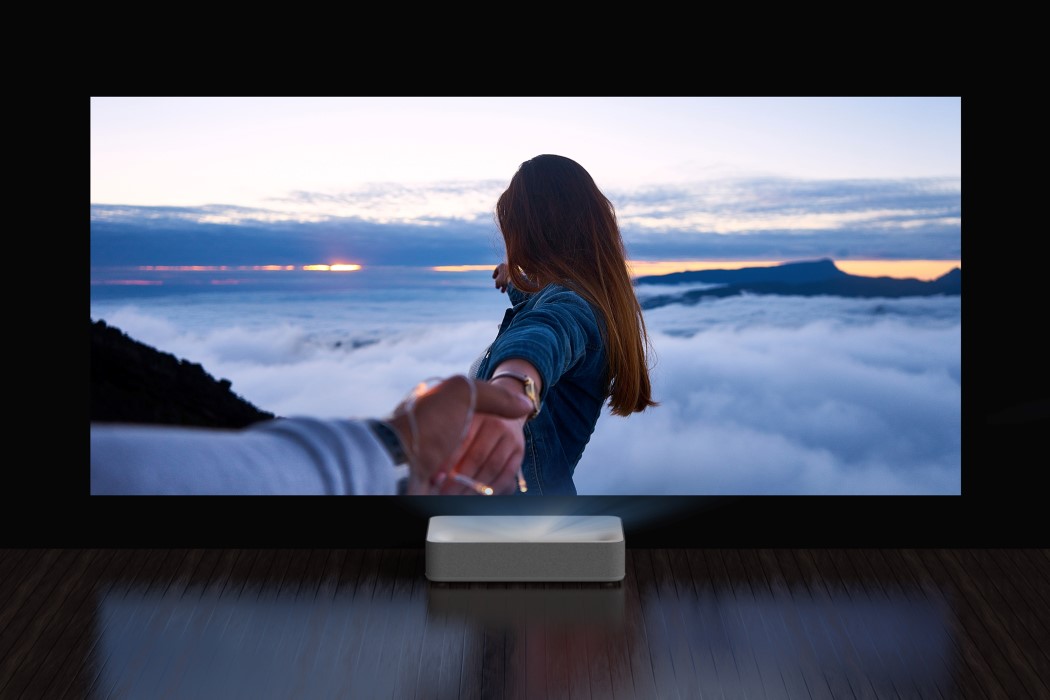 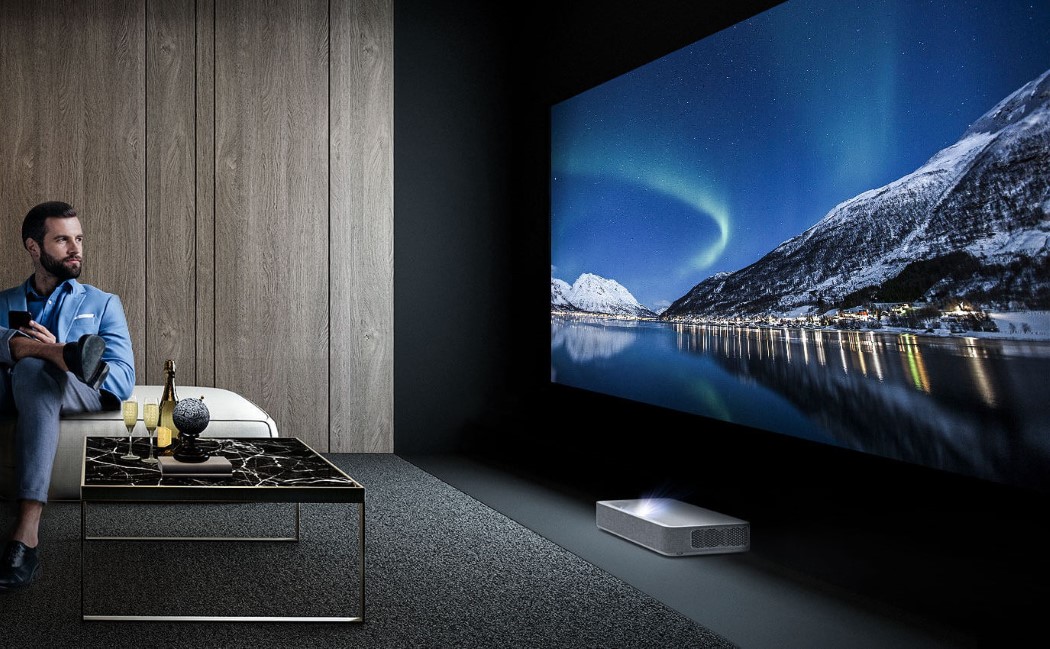 Tuesdays, the most boring day of the week. I mean, whatever happens on a Tuesday anyway? Sure, they release new music and movies on DVD…

Many of us today use our smartphones not only to take pictures but also to record videos. Some even use their mobile devices to play…

Technology changes things every year. Sometimes, design doesn’t change anything for years at an end… and I wonder why. For instance, look at the refrigerator….