If you’re going to call your car Akula, or literally Russian for shark, you better follow up on that promise. Designed by British supercar company Ginetta, the Akula pretty much stood out from all the other cars at the Geneva Motor Show. After all, with something that looks so over-the-top, your eyes are bound to gravitate to it. In fact, when asked why the Akula was designed the way it was, chairman Lawrence Tomlinson commented: “The concept behind the Akula was to build something truly individual, something that other brands cannot do due to corporate constraints. Designed to cut through the air like a shark through water, the car unquestionably means business.”

The Akula is literally an experiment in audacity. From its ravenously wild carbon-fiber build, to its V8 engine with 600bhp and a top speed of 200mph, to even the engine’s sound (I literally had goosebumps!), the Akula is a car that looks at the supercar blueprint and immediately tries to one-up it. Realizing it can be more, be better, and frankly a little scary too, the Akula is like a concept automobile designer’s wet-dream. Bold, brutish, and badass!

The Akula was unveiled at the Geneva Motor Show 2019, and maker Ginetta announced that it would be limited to a run of 20 models (60% of which were sold even before the car was announced!) 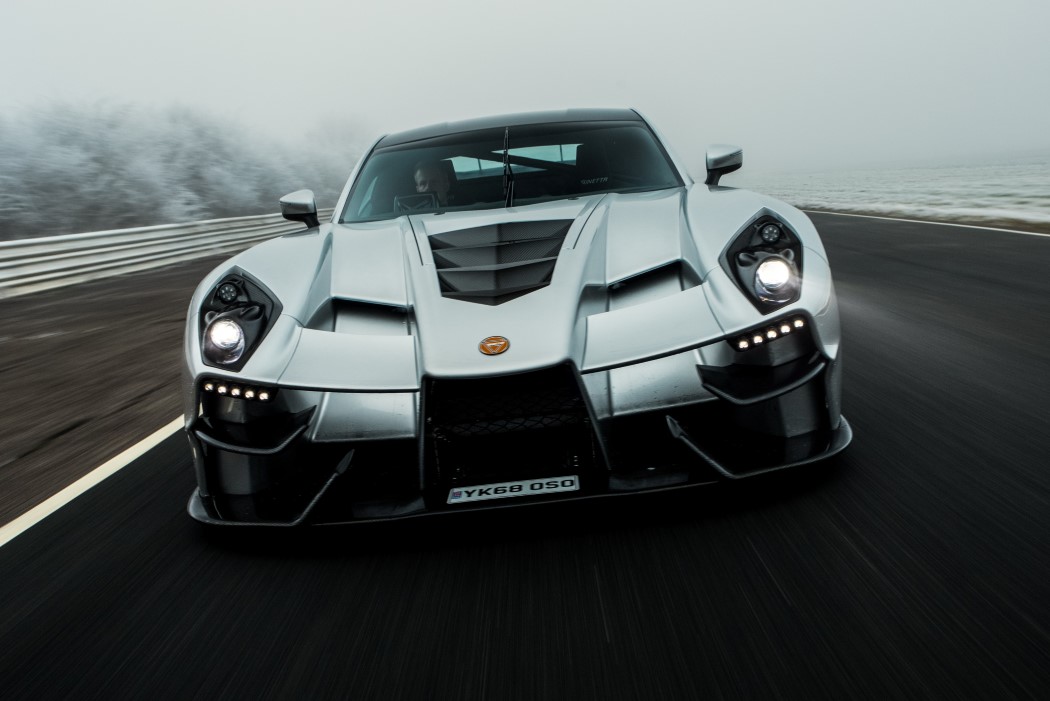 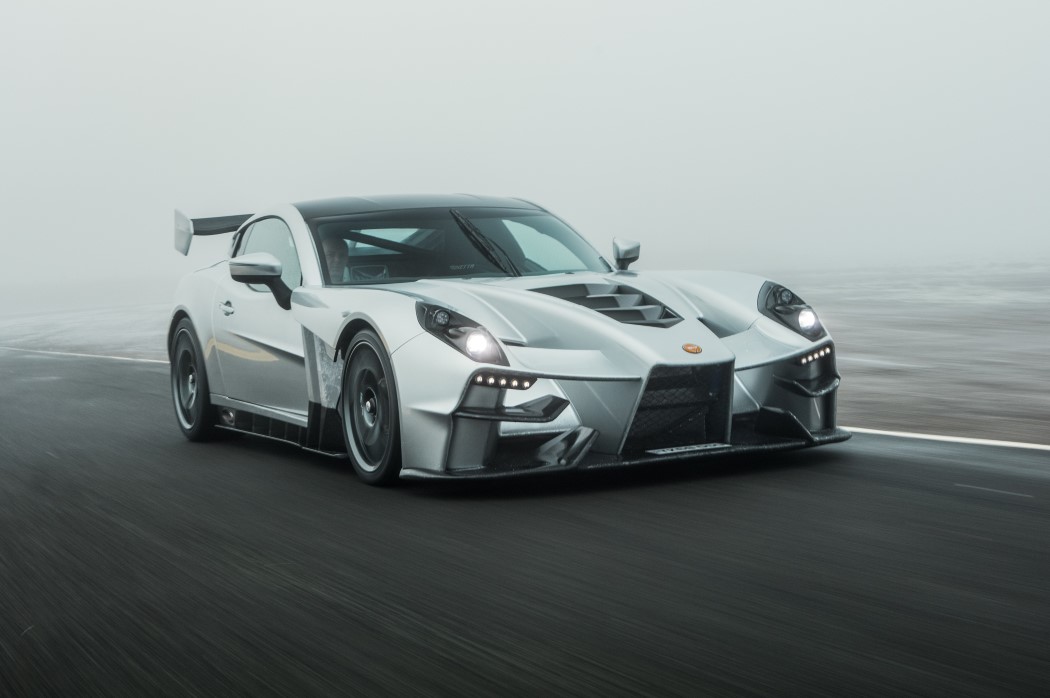 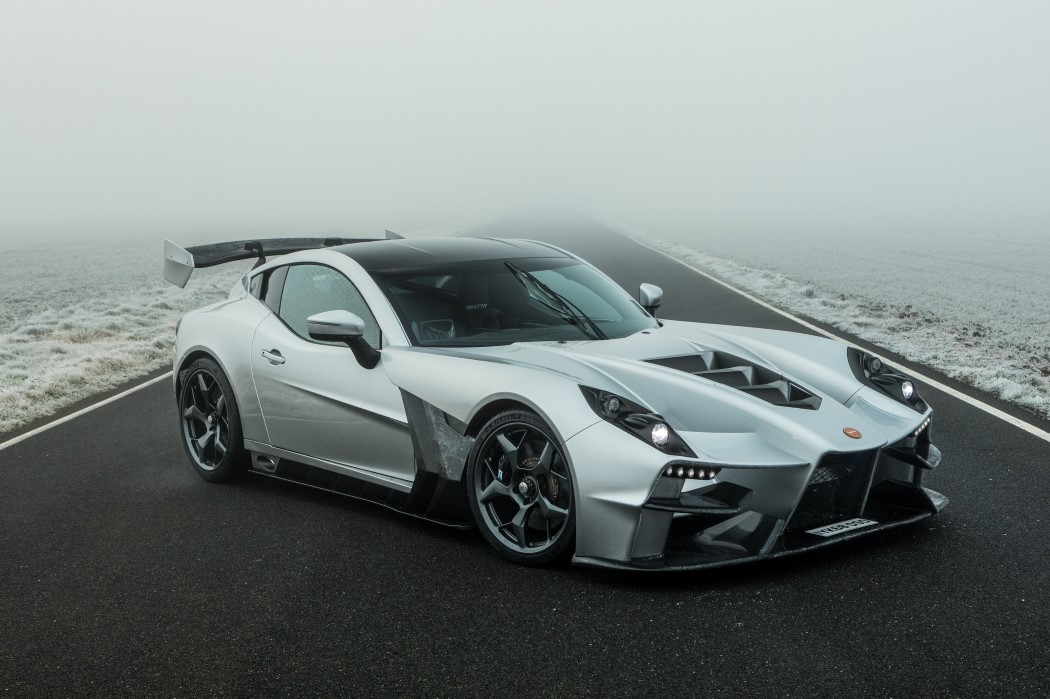 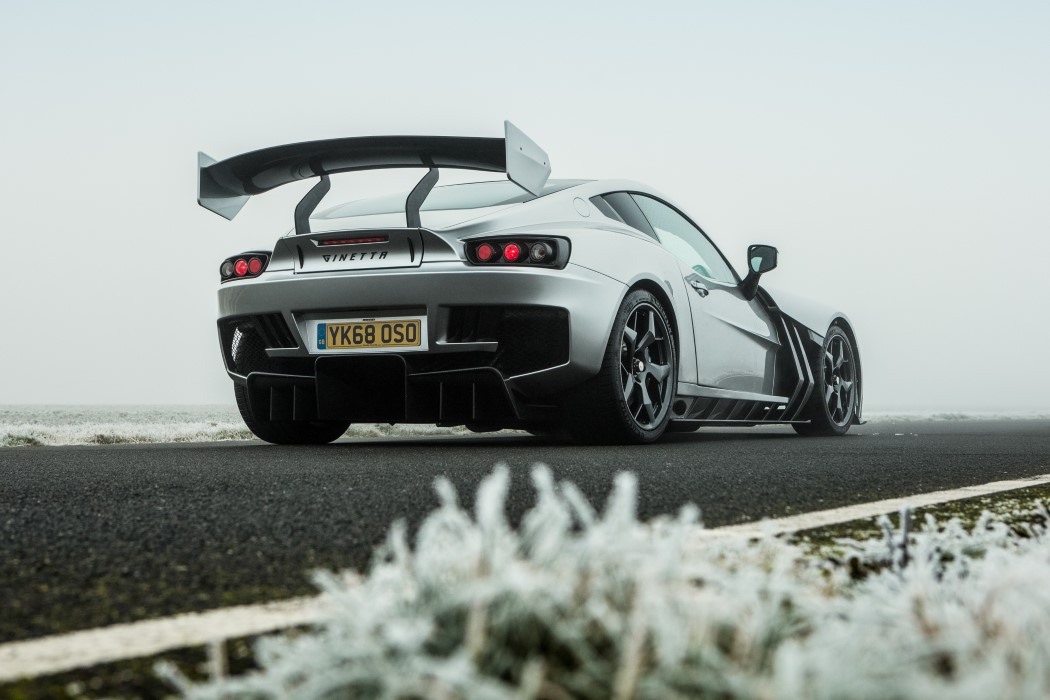 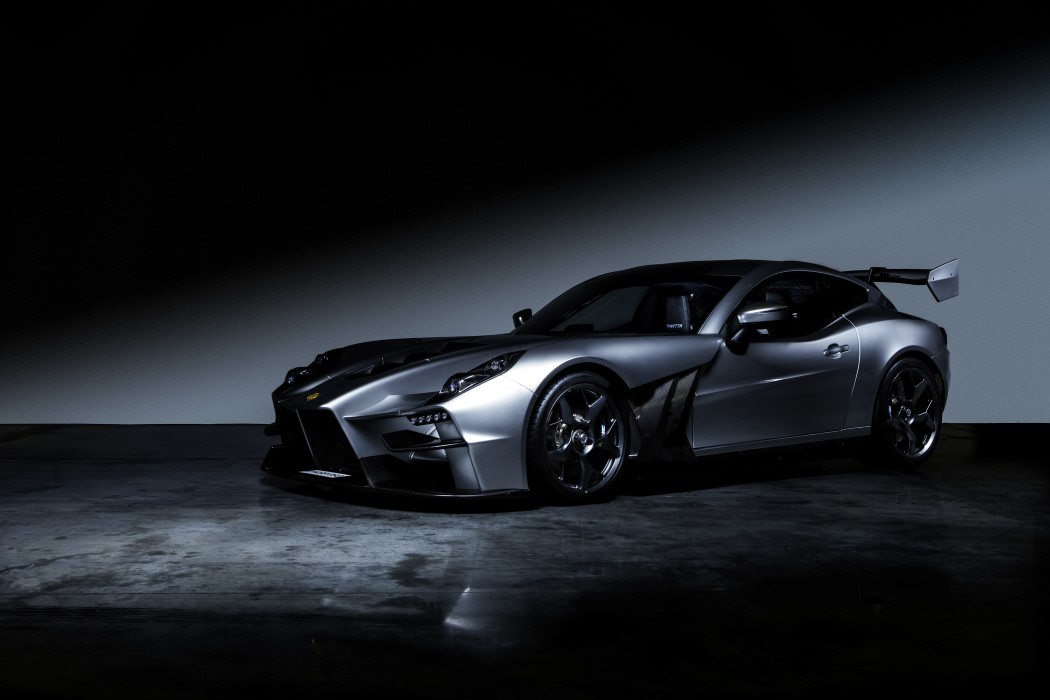 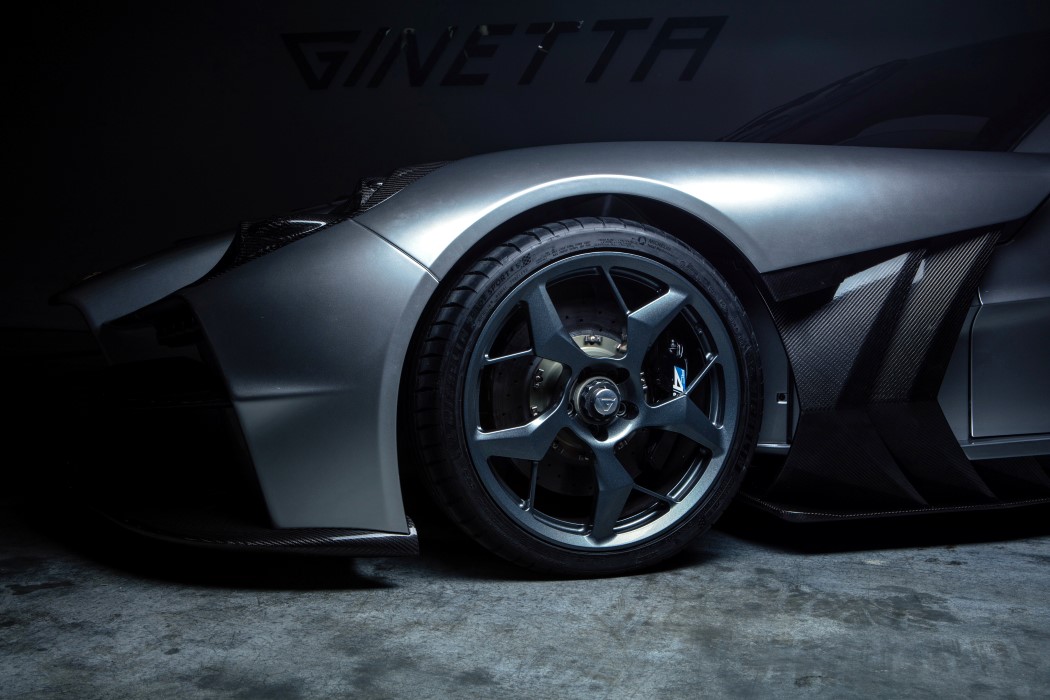 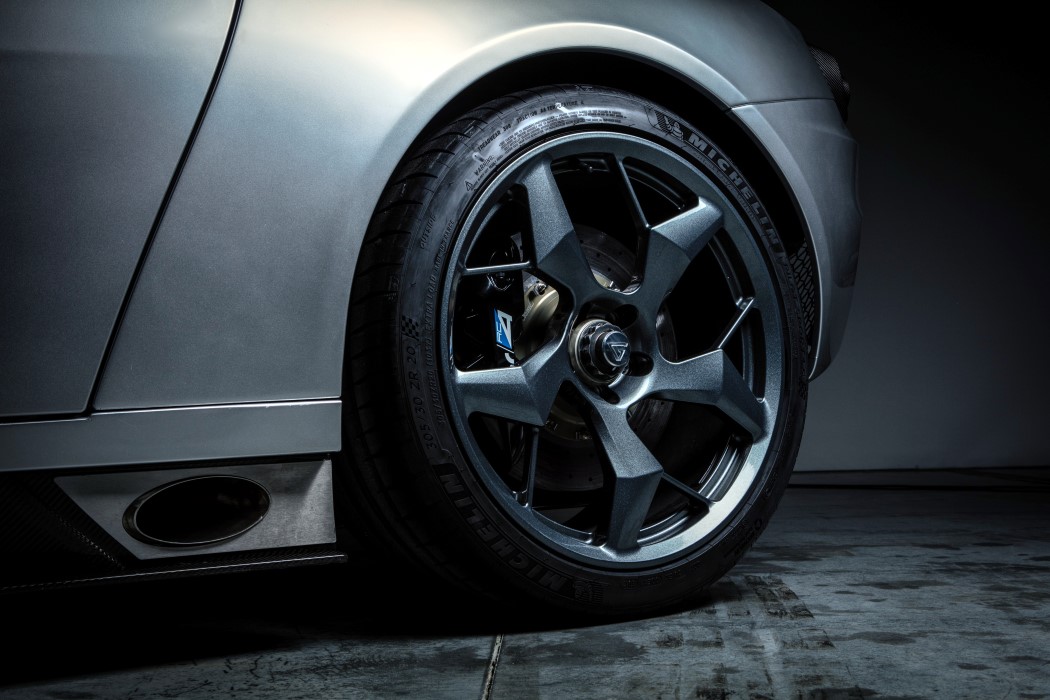 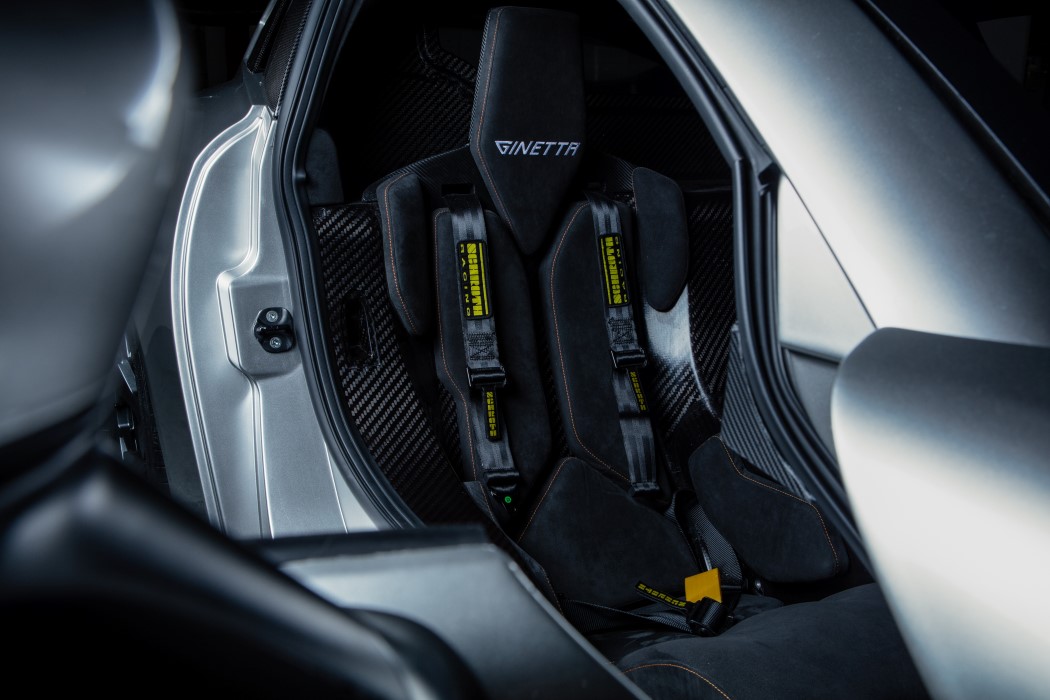 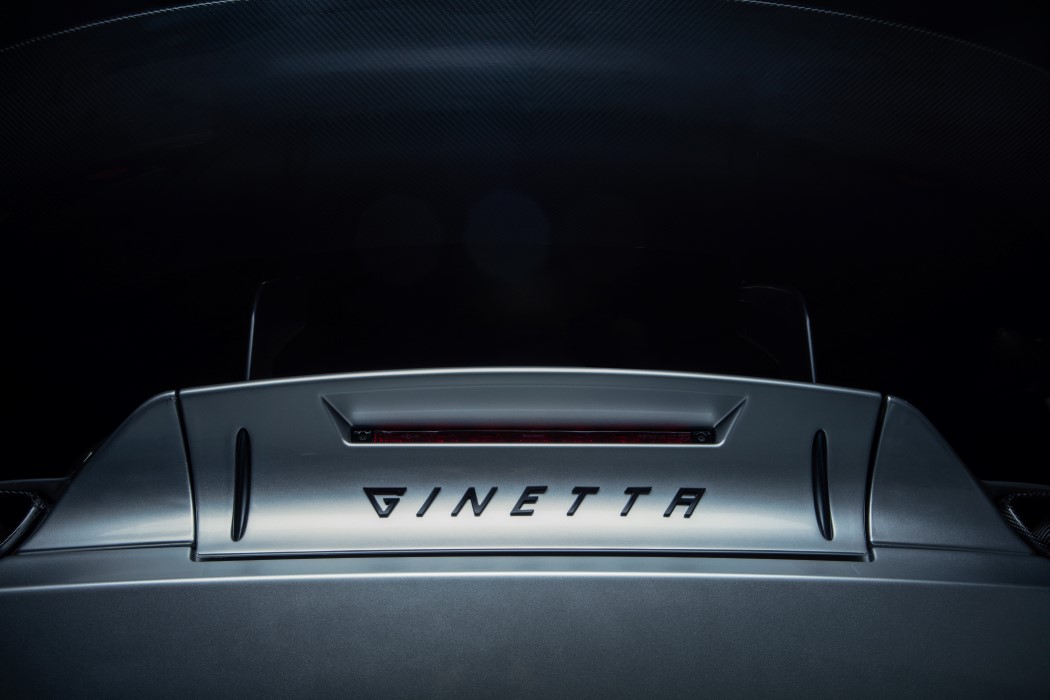 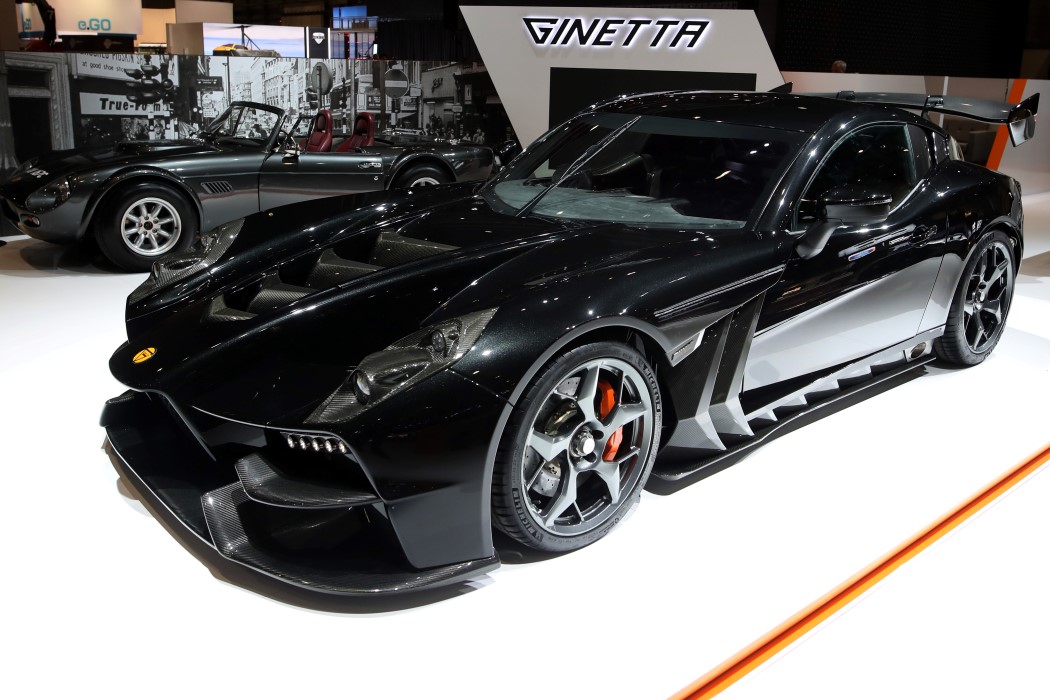 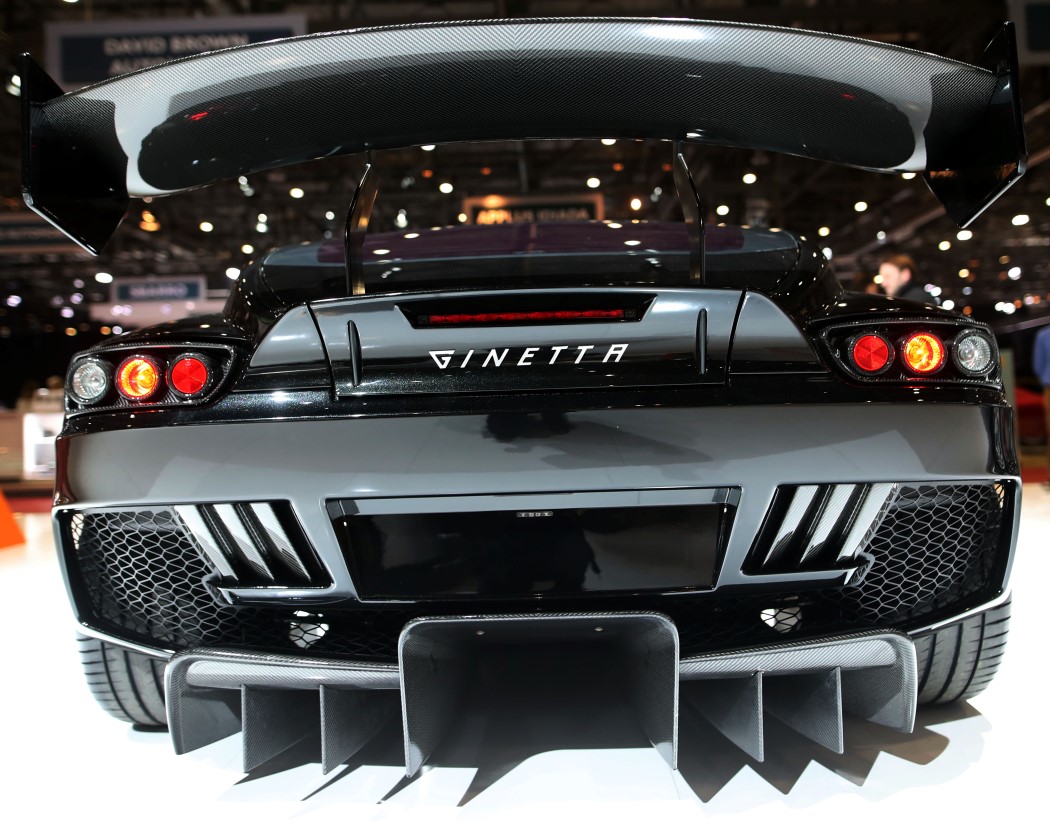 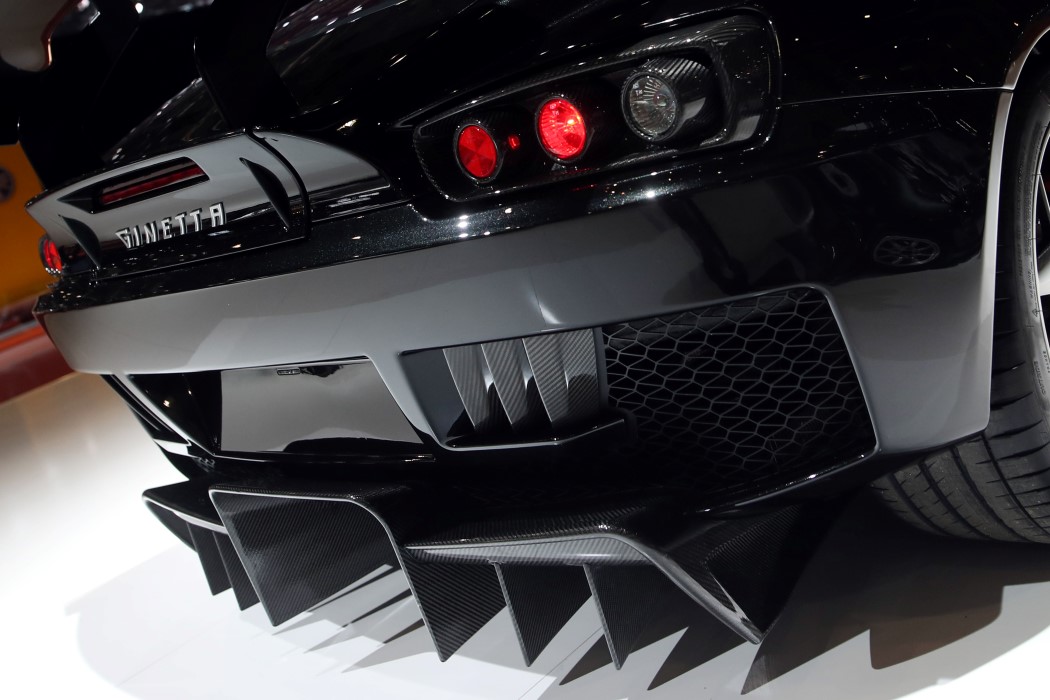 Sleek e-bicycles that are the perfect urban commute in 2022

In 2022, living more sustainably and consciously should be a priority for all of us, – whether it’s making changes in our daily lives, consumption,…

A luxury electric RV that was designed by an aircraft engineer for a zero-emissions trip!

The pandemic has made many of us skeptical about air travel and has made road trips a more popular choice! People are more open to…

This self-made engraved metal mouse is craftsmanship at its finest

We’ve seen a few interesting takes on the computer mouse, most of them trying to put a more ergonomic spin on a device that has…

The folks at multidisciplinary office AND-RÉ and the city of Vilamoura worked to create the project you’re seeing here – a lovely public bicycle project!…