It seems like a sort of misnomer to have a Rolls-Royce that doesn’t… um, roll. But it’s a known fact that the luxury automotive company does also have a separate division that makes world-class engines and propulsion systems for aerospace purposes. Now, Rolls-Royce plans on joining the flying-car race by building its first EVTOL (Electric Vertical Take-Off and Landing) vehicle. Showcased at the Farnborough International Air Show this year, Rolls Royce’s EVTOL concept currently uses their M250 internal combustion engine, and the company is looking to turn it into a hybrid system.

The EVTOL concept can carry as many as 5 passengers at speeds of up to 250 miles per hour. The vehicle has a helicopter/aeroplane hybrid design, with a cockpit and a large overhead wing with propellers that rotates to face forwards and upwards, allowing the EVTOL to take off vertically like a helicopter, but then propel forwards like an airplane.

Designed to integrate with existing heliports and airports, Rolls-Royce sees the EVTOL market as an emerging one, as companies like Uber and Aston Marton spearhead the flying-car movement to combat traffic congestion and overpopulation. If the technology works and is feasible, and if things go well, Rolls-Royce says their EVTOL concept may just become a reality within the next two years, being used not only for public and private transport, but for military applications too! 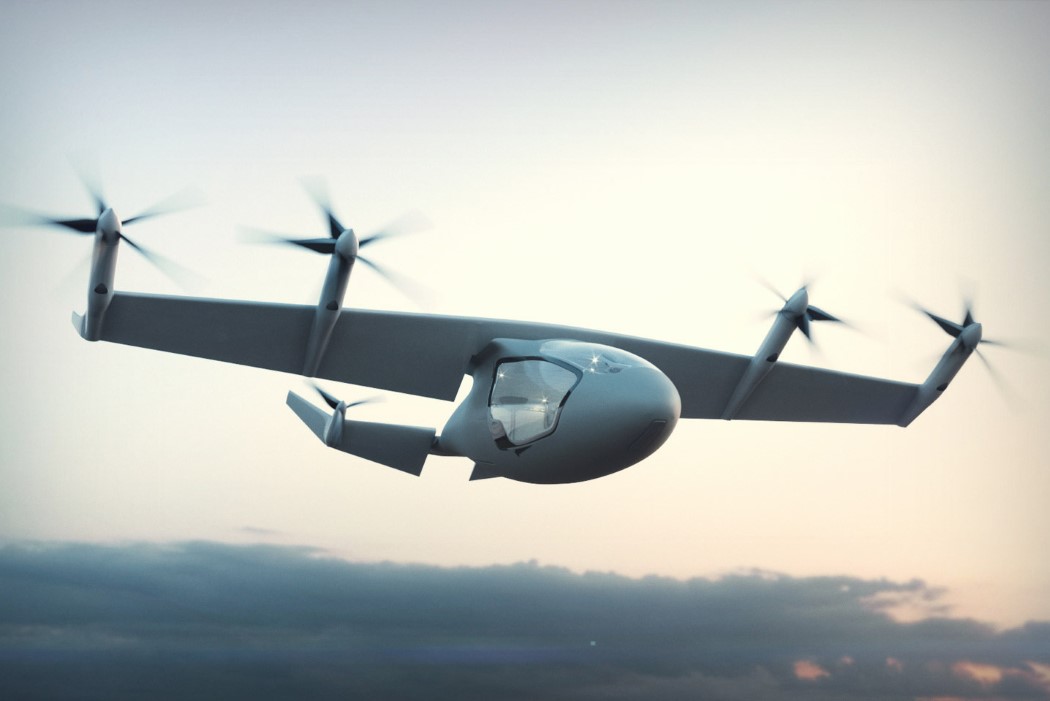 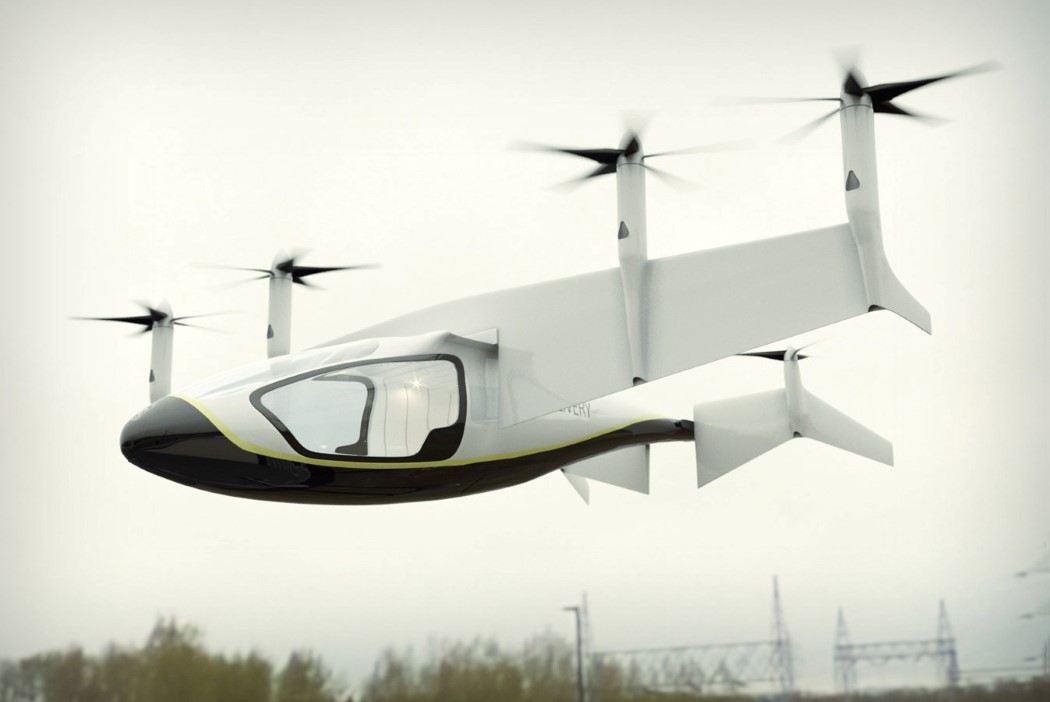 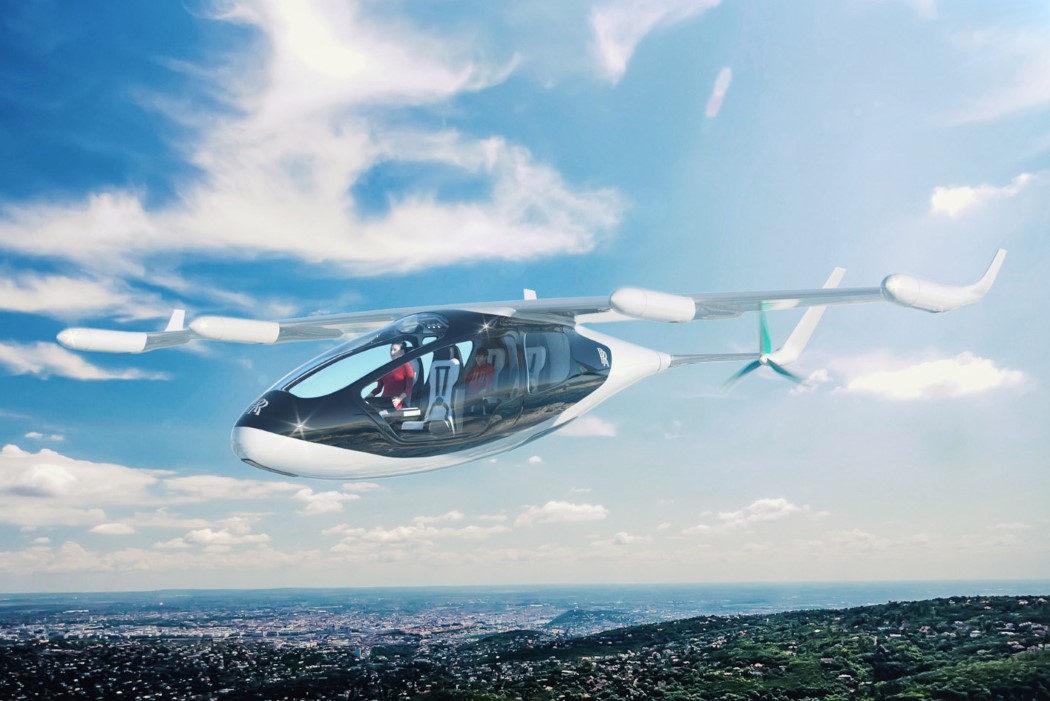 The folks at multidisciplinary office AND-RÉ and the city of Vilamoura worked to create the project you’re seeing here – a lovely public bicycle project!…

The Water Shelter project responds to the needs of rural populations in developing countries who live in areas of recurring floods, with a geographical focus…

The MX-0 is Mazda’s aesthetically predatory but eco-gentle entry for the LA Auto Show design challenge. This year’s challenge was to envision an efficient, four-passenger…

If your first reaction was “That looks nothing like a Yamaha cafe racer”, believe me, you’re not alone. Alex Casabo’s reinterpretation of the classic mid-size…