I remember some 3-4 years ago when Samsung released their Serif TV and I couldn’t possibly imagine what the company was thinking. The TV was hideous, as it tried to tread the line between domestic appliance and gadget. Then one year later, Samsung debuted their QLED TVs with the Ambient Mode that, rather than making the TV stand out, made it blend in. The Ambient Mode was a work of genius, and showed that Samsung took research and design seriously rather than just coming up with eye-catching forms.

Their latest product, the Space Monitor reaffirms my belief that Samsung can make some spectacular products that are also state-of-the-art. The Space Monitor (SR75) does literally what it says. Made to give you a remarkably better desktop experience, the monitor saves tonnes of space on your workdesk by clamping to the edge of your desk, allowing the Monitor be pushed back up against the wall. Most monitors come with large, bulky stands, only because they’re so big and unstable. The Space Monitor doesn’t have that problem, because it relies on a vice-grip rather than a stand. A large arm connects the grip to the screen, allowing you to push the monitor back and forth, giving you the comfort of having a wall-mounted screen at times, and a screen that’s up-close at other times. Angles can be easily adjusted too, without the worry of anything toppling over, or even without having to make space on your desk. Samsung goes the extra mile to use this long, wide arm to conceal power cables and HDMI cables too, giving you a monitor that’s just simply beautiful and keeps your workspace empty and clean.

The Space Monitor comes in two size variants… a 27-inch model with QHD resolution and a 32-inch model that’s 4K UHD. Announced ahead of CES 2019, we’ll probably get a better look at it in the coming week, but one thing’s for sure. Samsung’s certainly putting design to good use! 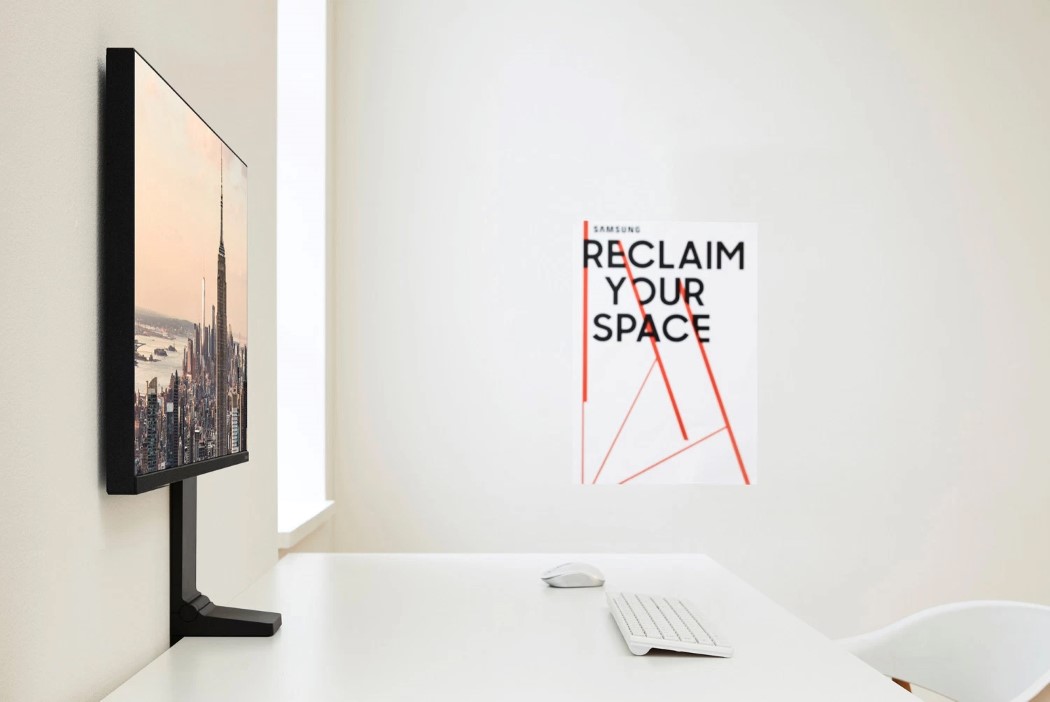 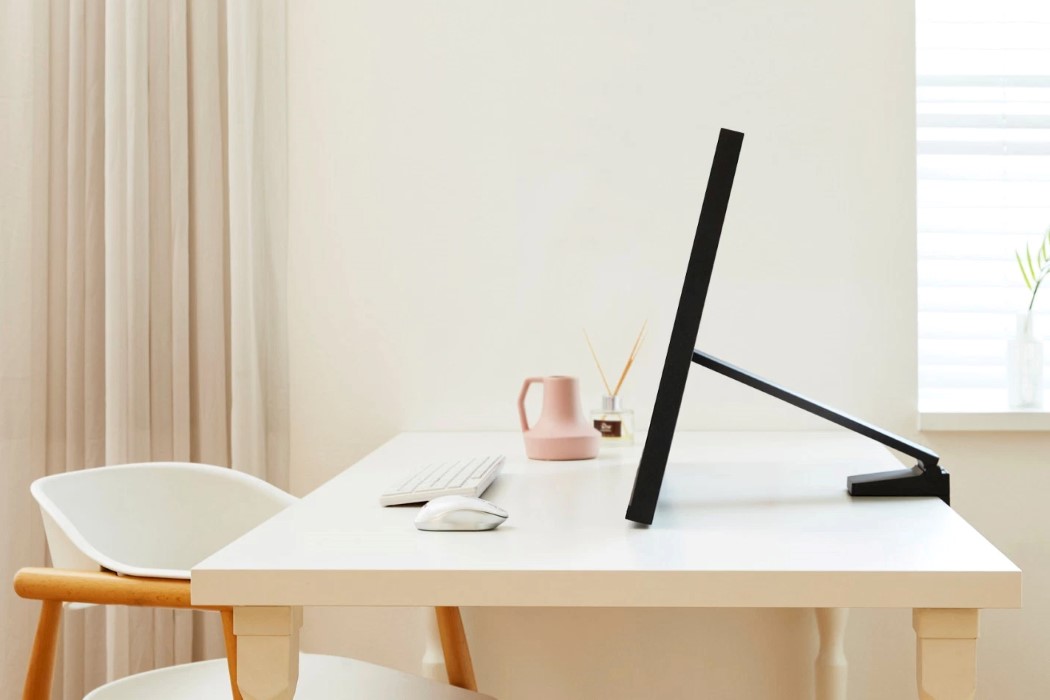 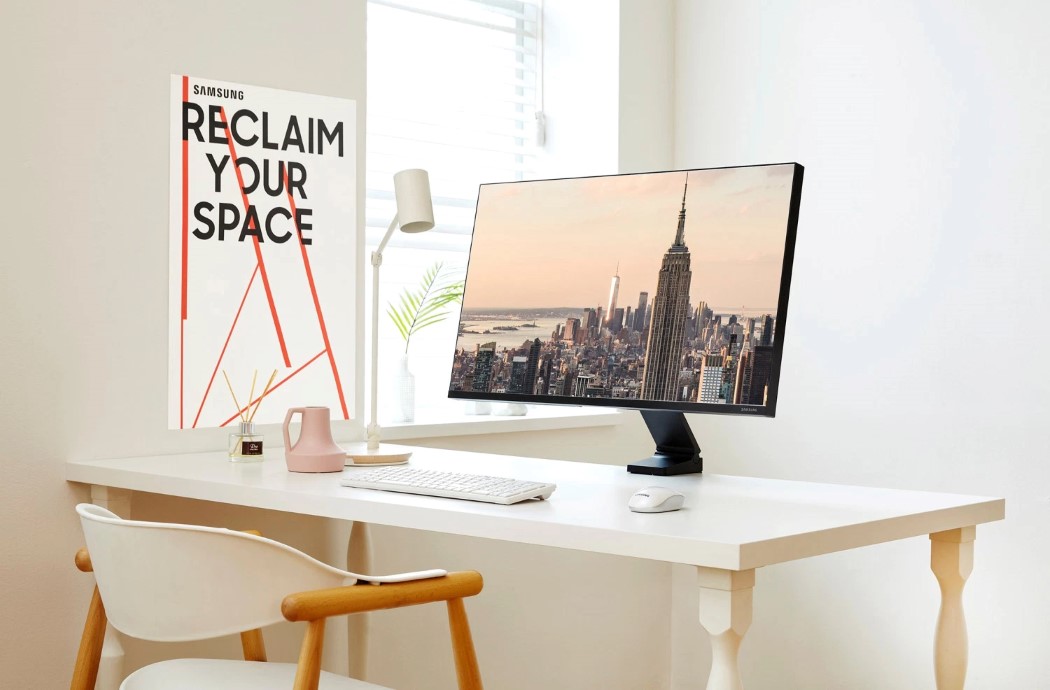 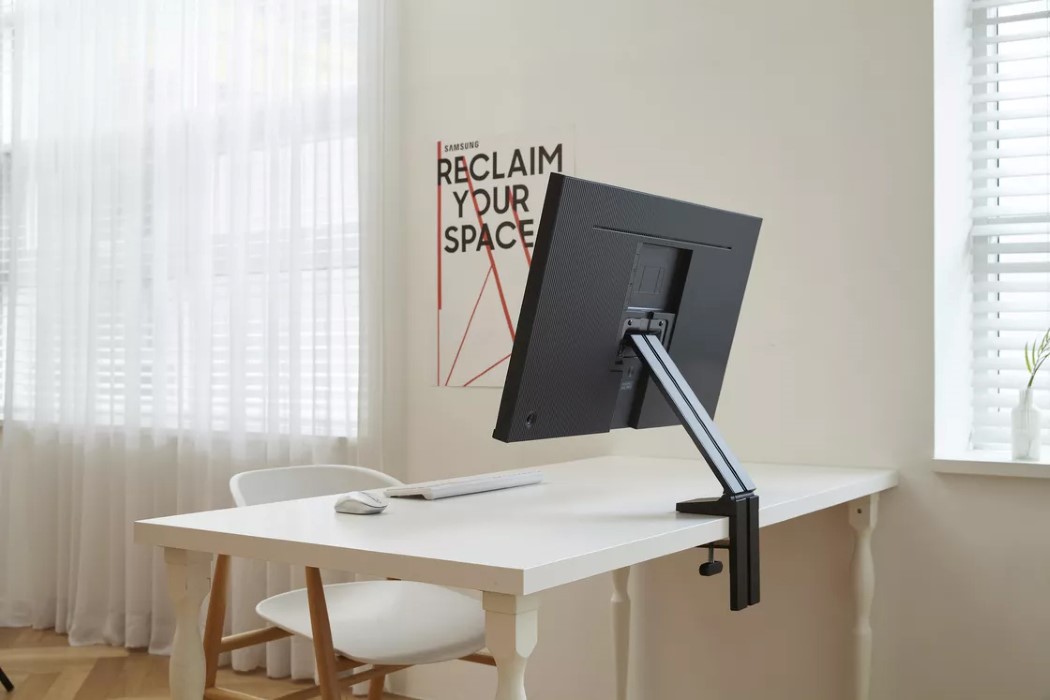 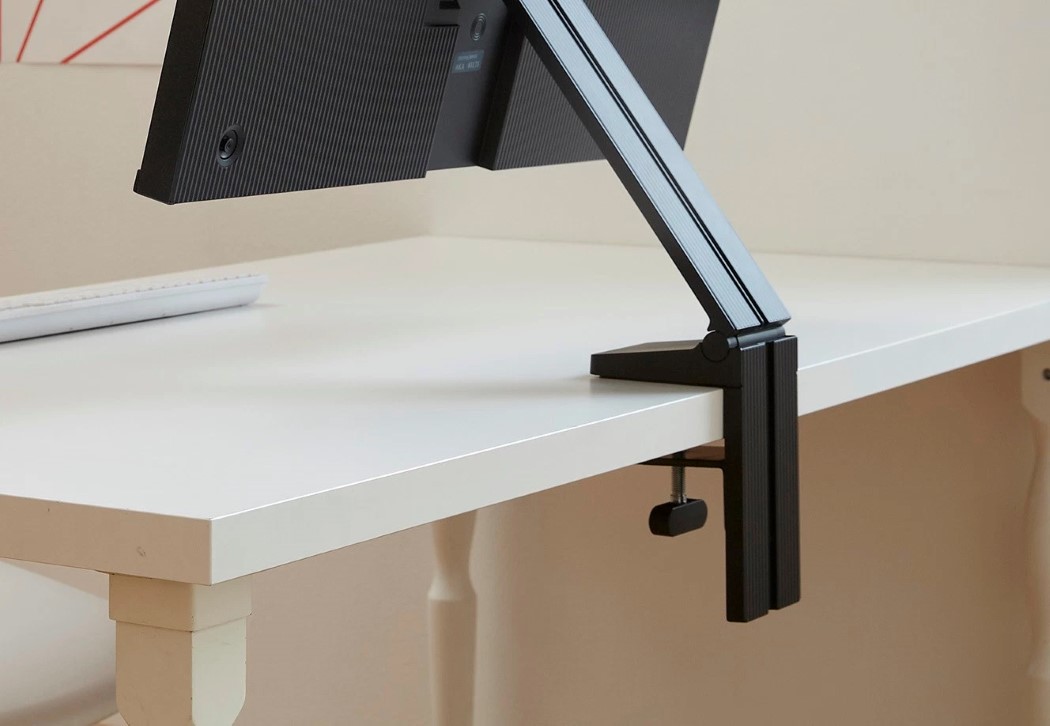 You can keep your umbrella, Rihanna.

To err is human. That literally justifies every time I step out without an umbrella and ten minutes later, I’m stuck in a downpour. I’m…

Well, I don’t have a baby and nor do I have much experience with them, but I do know when it comes to diapers, it…