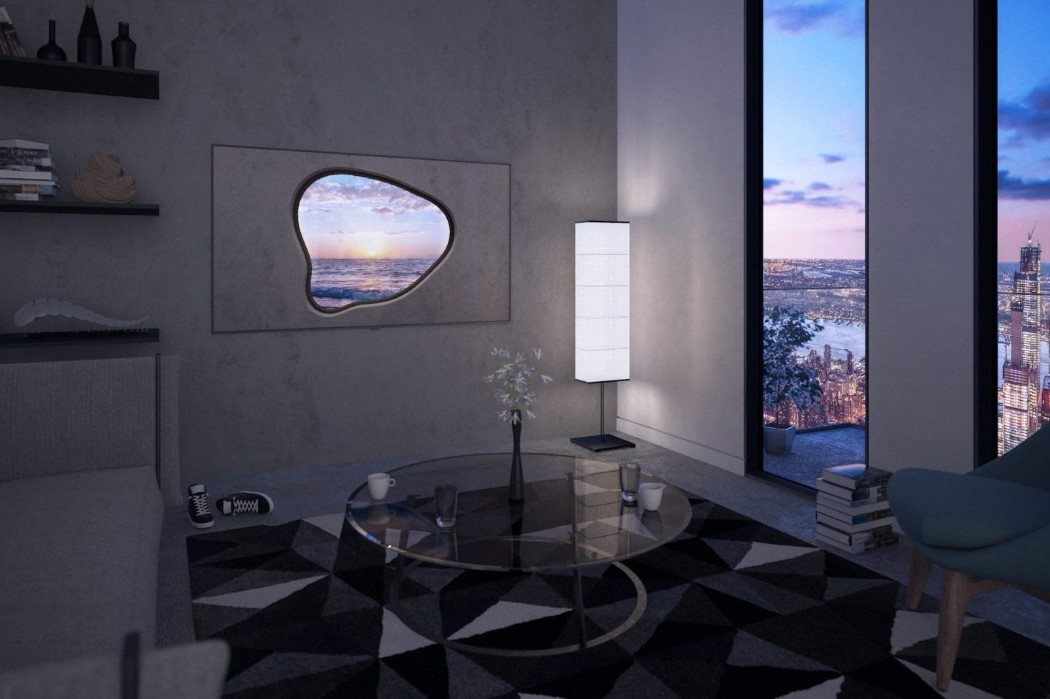 Earlier this year, Samsung revealed their line of QLED TVs, but what was more interesting was a feature that relied on the QLED’s accurate color representation and an algorithm that literally made your Samsung TV disappear into the wall behind it. Aptly referred to as Samsung’s Ambient Mode, this feature allowed the TV to go from being a big black square when switched off, to a subtle, elegant frame that was barely visible. The algorithm created by Samsung could exactly generate an image of the wall behind it, creating a believable illusion that the TV could practically ‘disappear’ when not in use. The Ambient mode featured a gallery of themes to choose from, allowing the screen to display floating weather updates and even scenery that complimented the space around it. Partnering with Dezeen, Samsung launched its Ambient Mode Design Competition to crowdsource a few more themes. Here are a few that blew us away!

These themes all capitalize on the QLED technology that allows for near-accurate color representation. The designs create illusions of floating objects and extended spaces, giving your smart television much more than the ability to be a screen that plays back TV shows and movies. Some of the Ambient Mode themes turn the television into a painting, some into art pieces that give notifications or tell the time, while others transform the screen into a whiteboard of sorts. Some even allow the TV to behave like a mirror or a window into an imaginary room, showcasing how far televisions and displays have come in the past few years! The entries for the Dezeen x Samsung TV Ambient Mode Design Competition will be on display at IFA 2018 in Berlin. 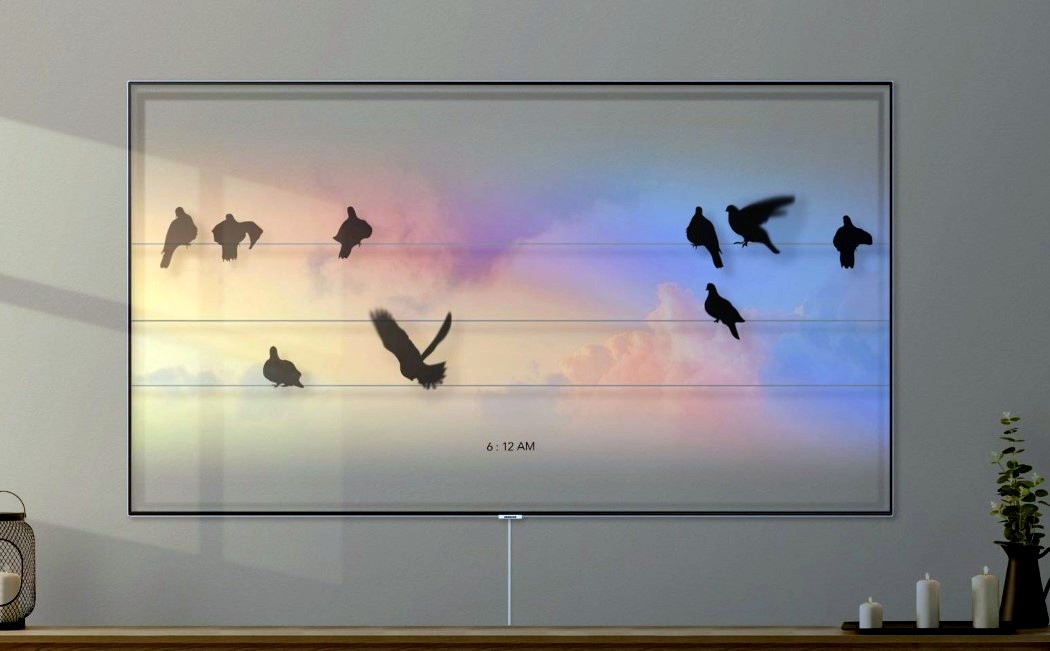 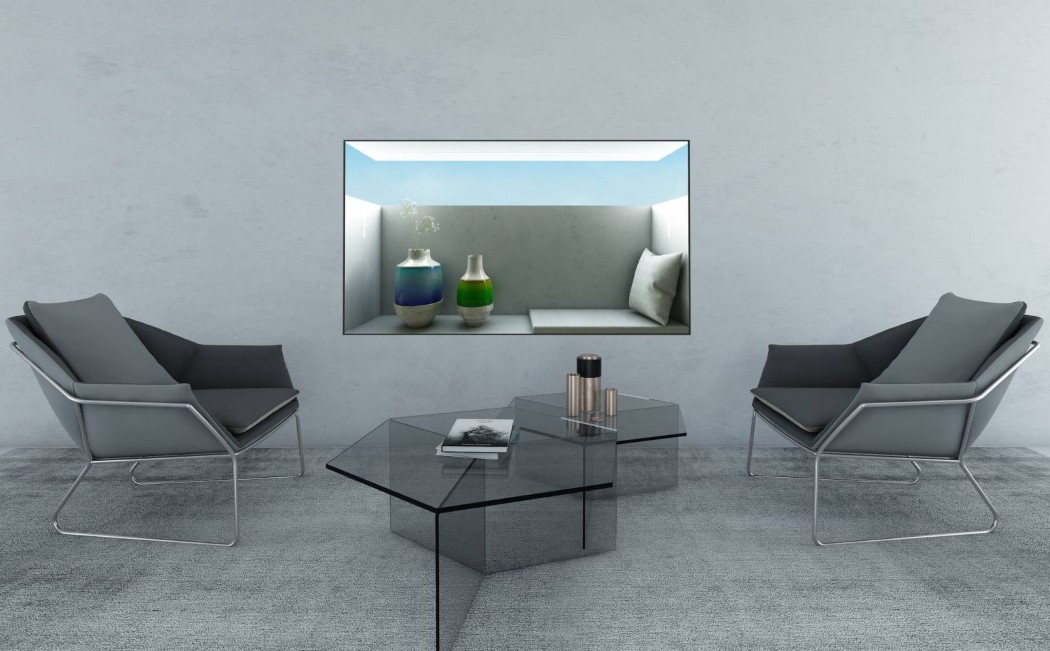 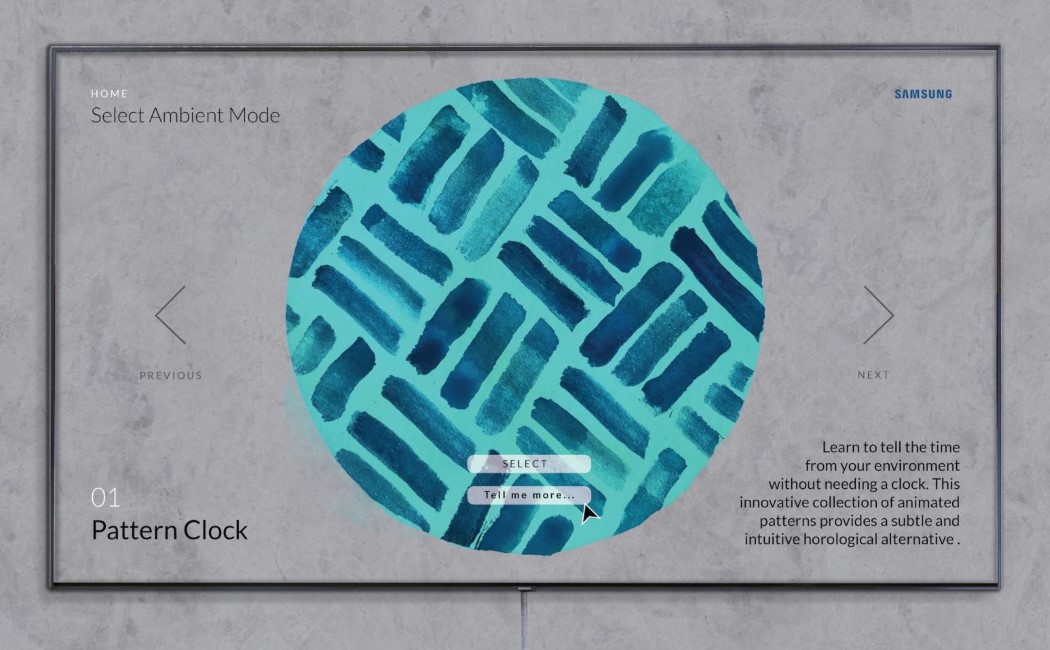 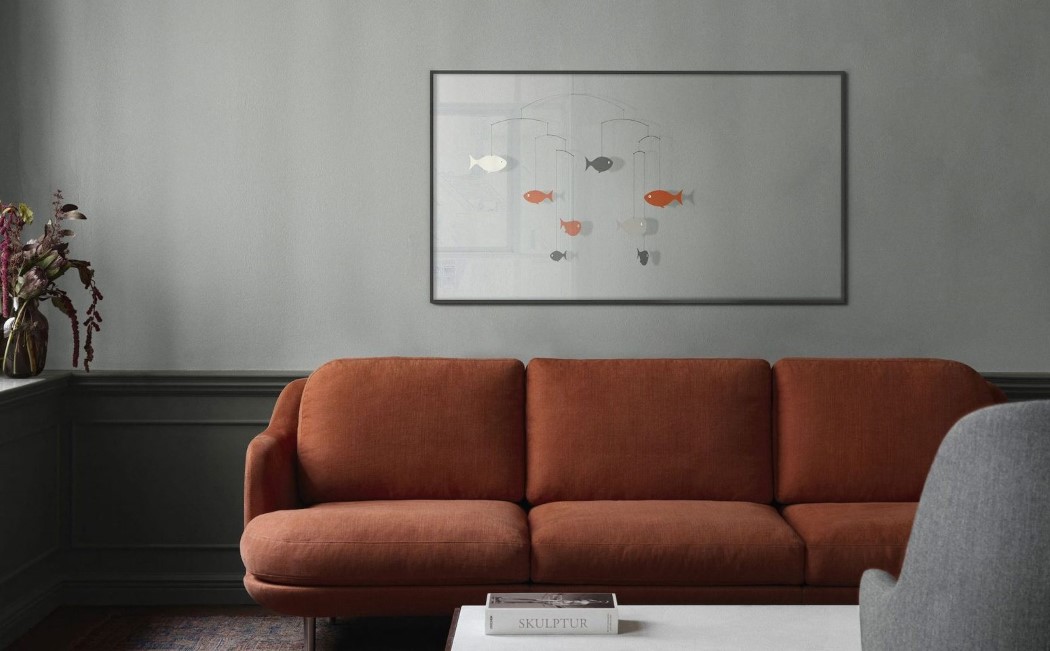 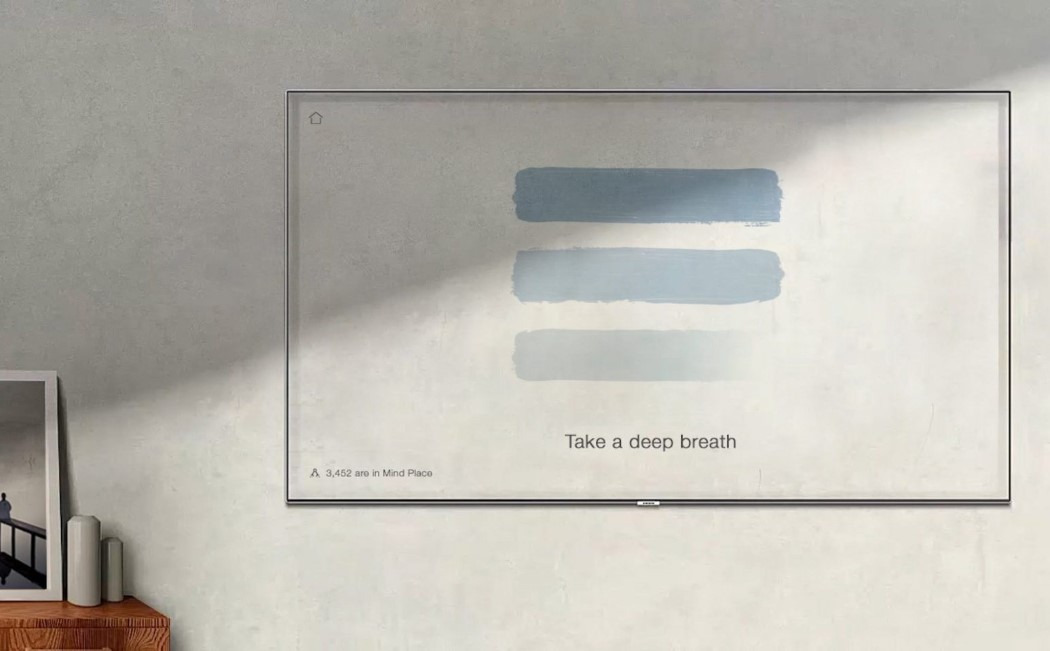 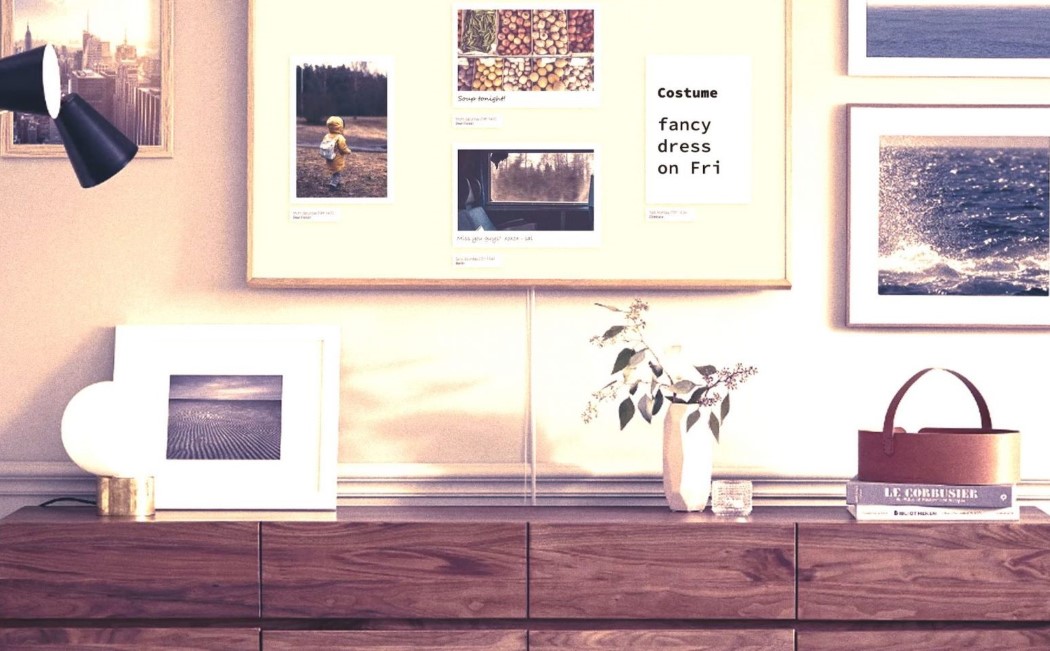 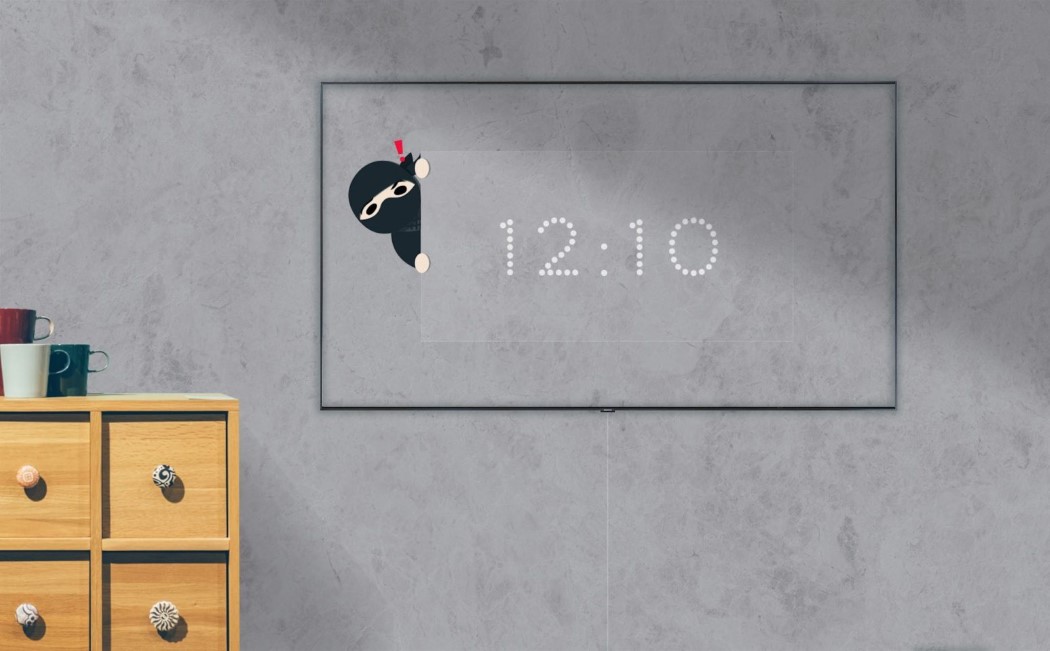 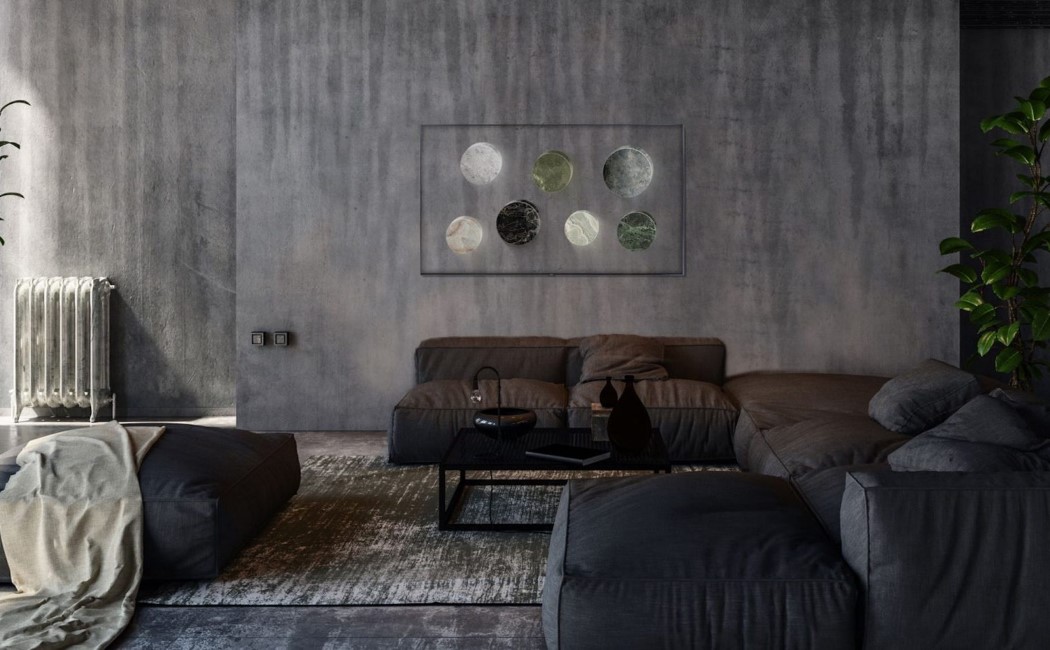 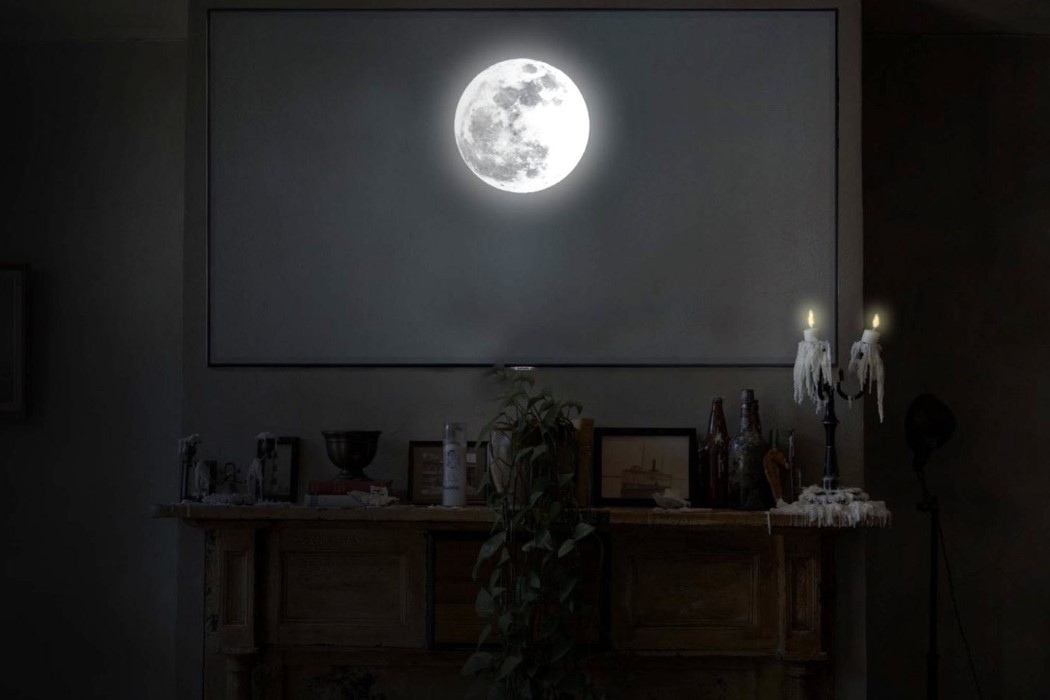 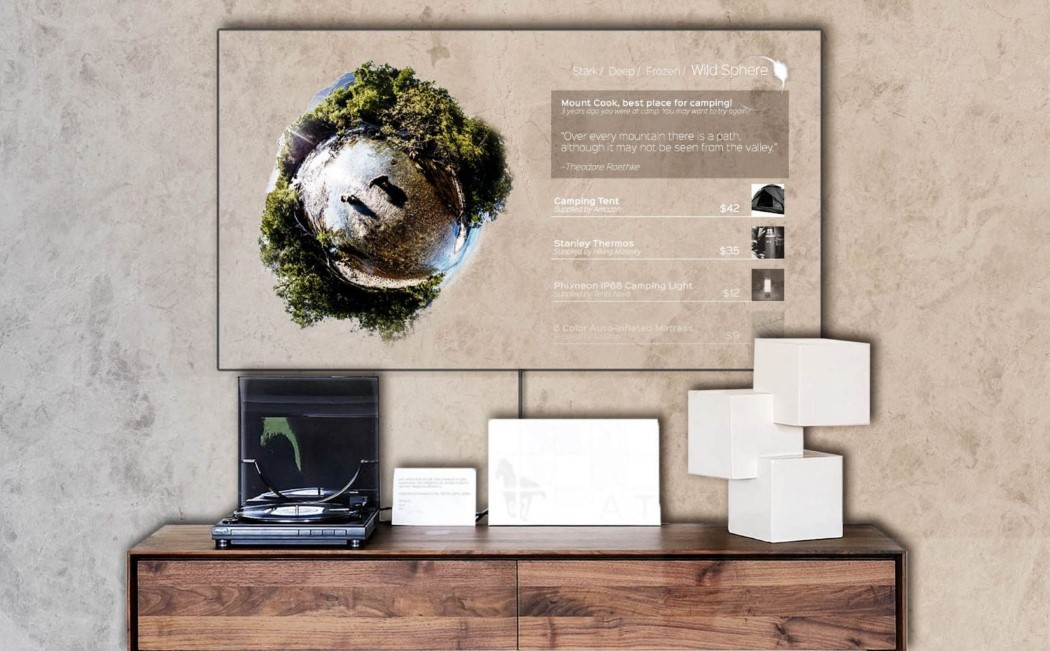 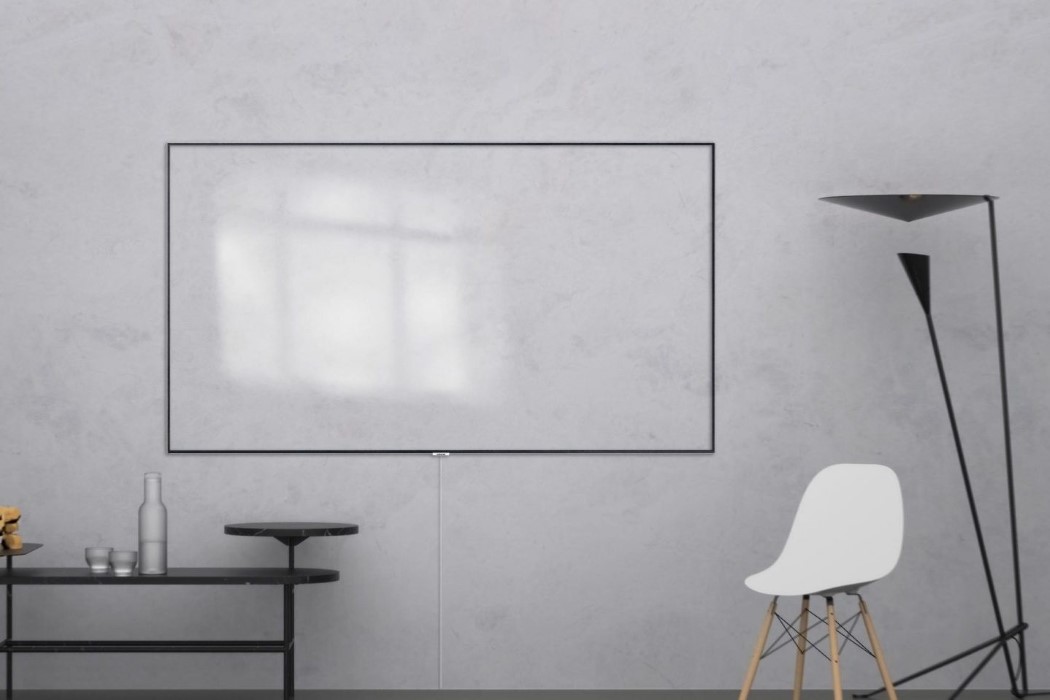 A Piggy Bank You Don’t Have to Break

This twist on the piggy bank, called the 360° IN AND OUT, is one you can reuse again and again. It features multiple coin slots…

Buds You Can Actually Keep Spotless

What’s the difference between a toilet seat and your earbuds? For starters, your toilet seat is probably cleaner! For unknown reasons, headphones and earbuds are…

Designer Bendegúz Asztalos’ vision for an all-new Mercedes Unimog vehicle is specially adapted for something close to home. Inspired by his family’s small vineyard in…