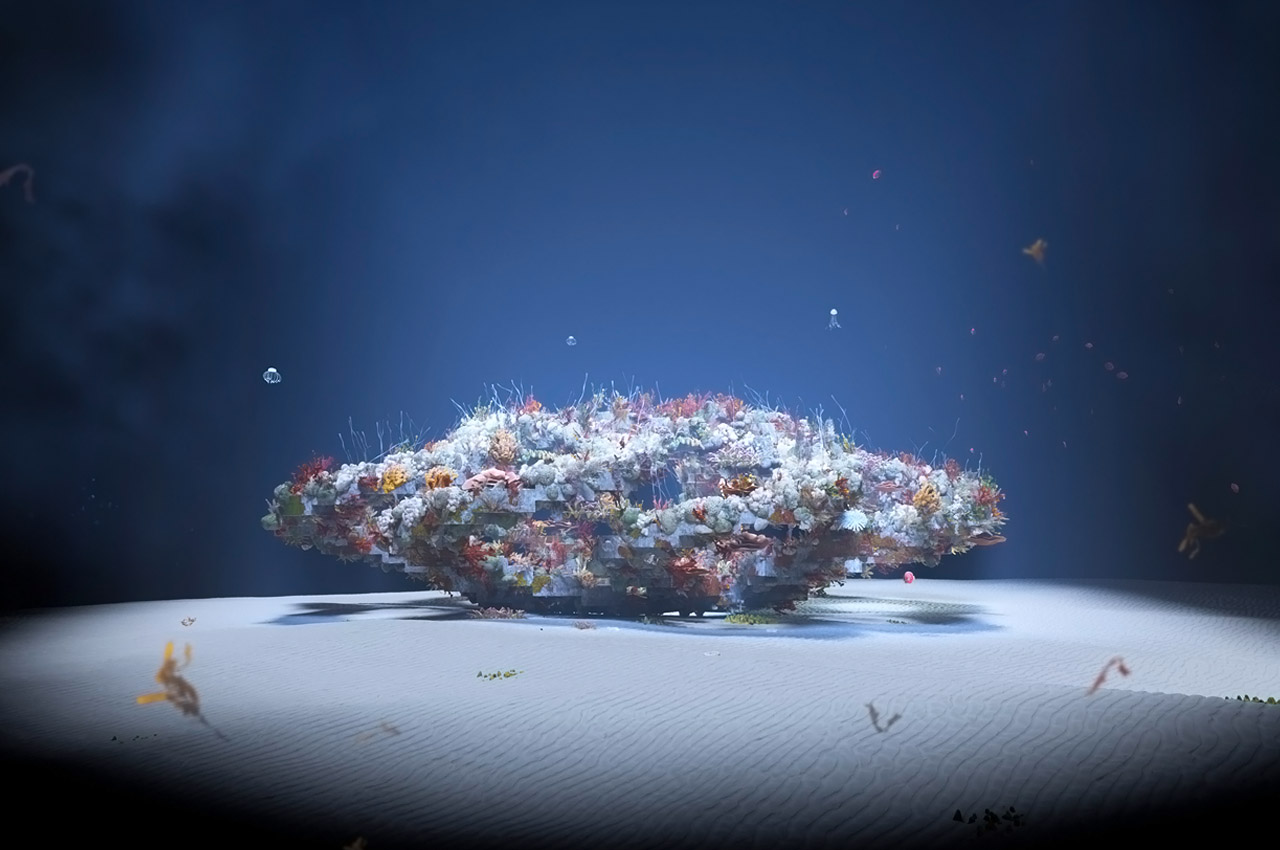 Have you heard of NFTs? I’m sure you have because the word is being tossed around like confetti these days! But in case you haven’t, or in case you’re wondering what on earth they are, don’t worry, we’ve got you covered! The full form of NFT is non-fungible token. An NFT is basically the registration of ownership of a unique digital object on a blockchain. This unique or ‘non-fungible’ digital object is usually any form of digital media. It could be a piece of art, drawings, music, or even Jack Dorsey’s first-ever tweet! Anything digital can be an NFT, although this tech is mostly being utilized by digital artists to sell their digital artwork. Everyone has a whole lot of opinions on NFTs. Some are pro, while some are against. But the bottom line remains, whether you love them or hate them, they sure are trending! So, we’ve curated a collection of NFTs that were sold, for well, mind-boggling prices – from the first digital NFT house that was sold for over $500,000 to an NFT that is basically DIY instructions for making a candle – each NFT on this list will leave you with some serious questions on your mind! 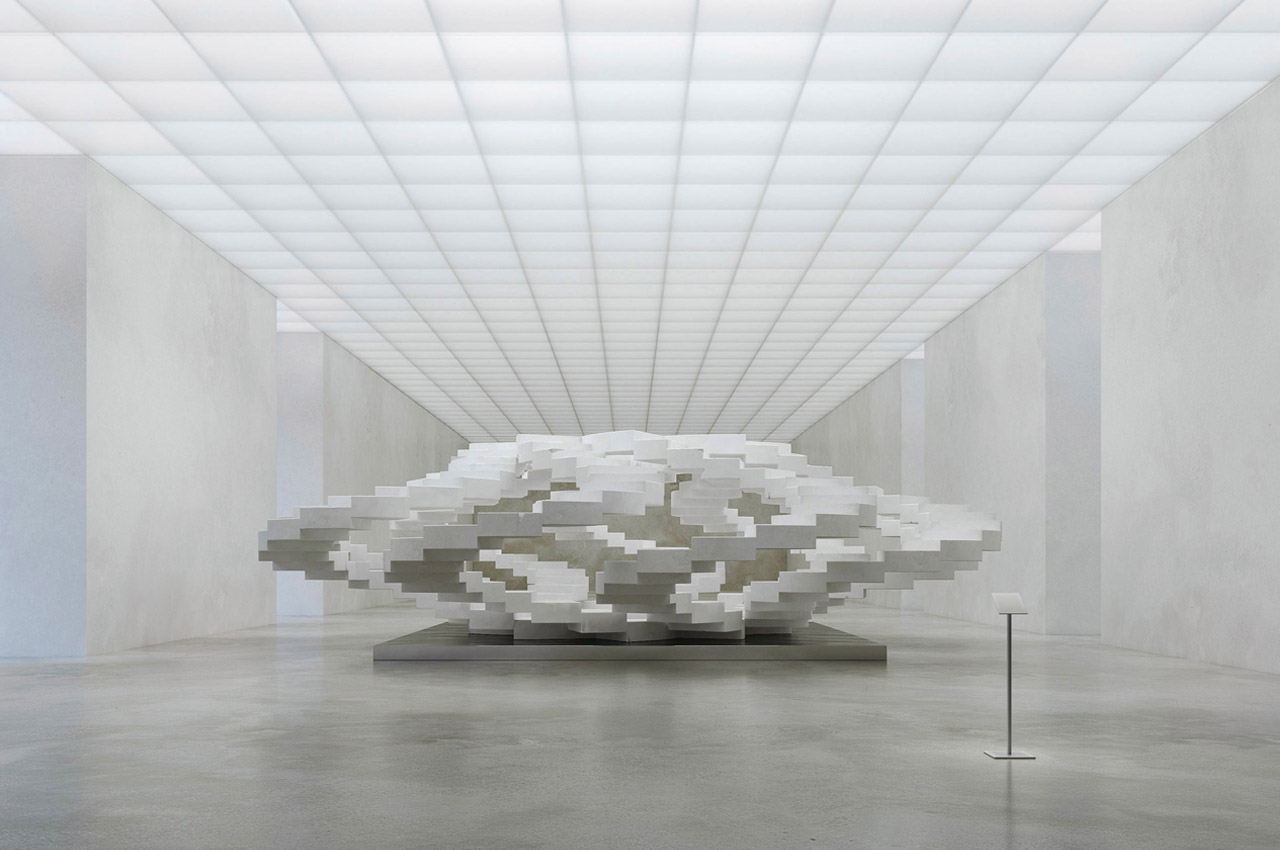 OMA New York, Charlotte Taylor, and Nicholas Préaud collaborated to create the NFT ‘Coral Arena’. It was sold to promote the ReefLine sculpture park, which will be built off the coast of Miami Beach. In fact, an actual physical sculpture of ‘Coral Arena’ will be displayed at the underwater park! The NFT was released on Aorist‘s climate-forward NFT marketplace, powered by Algorand.

2. You are an agent of free sunlight 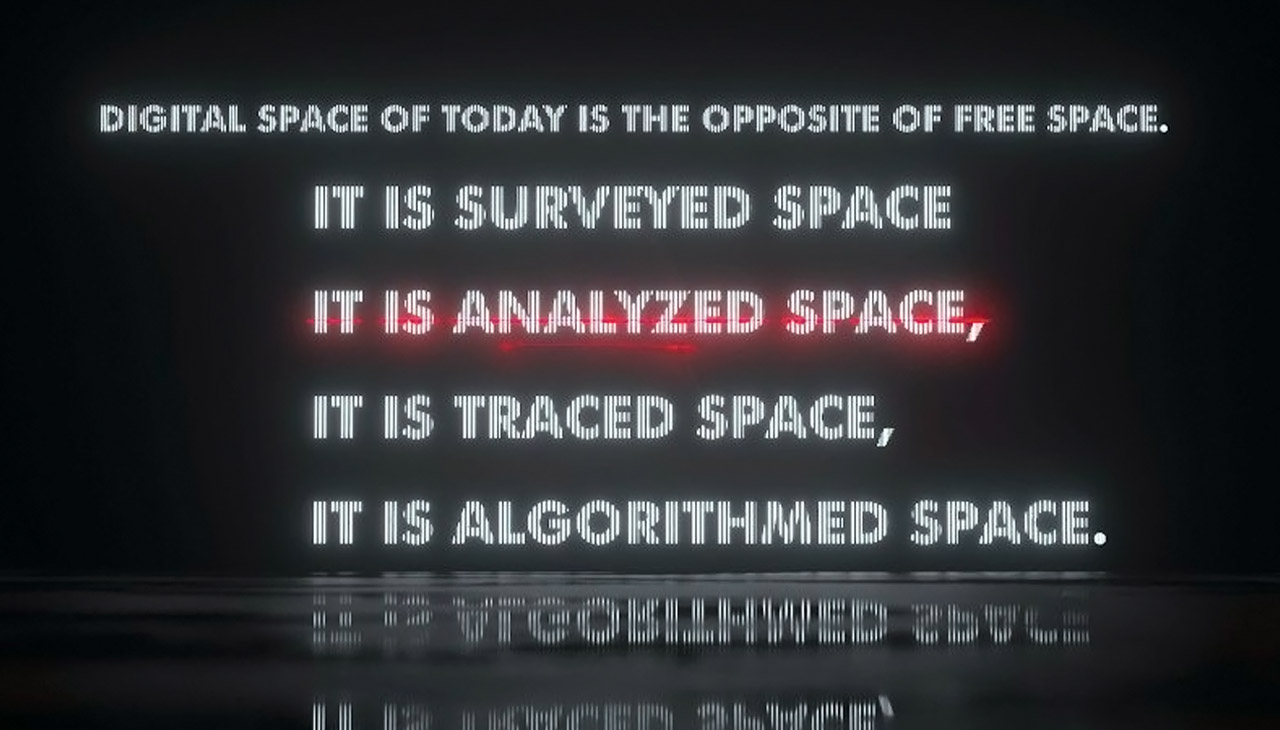 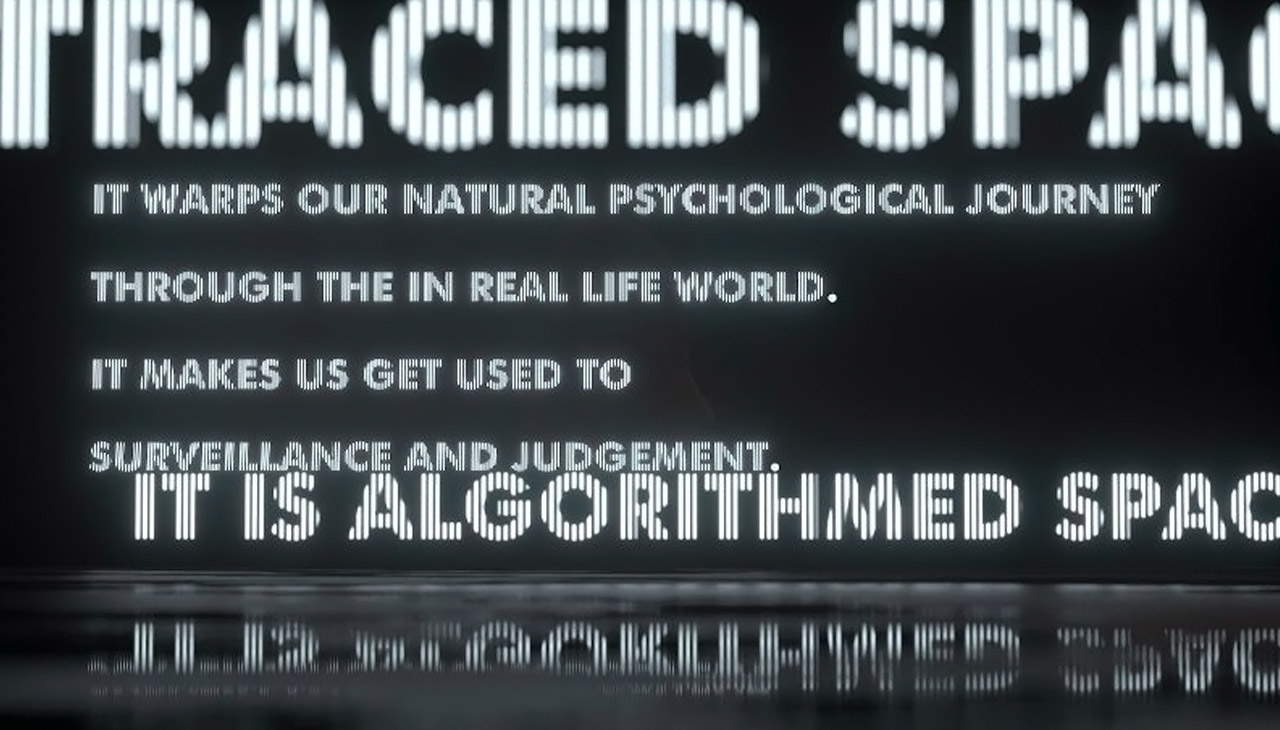 Robert Montgomery released a series of 100 NFTs called ‘You are an agent of free sunlight’. It critiques the pervasiveness of the digital world. He points out how invasive this world has truly become, and how the digital space literally tracks and analyzes our activities. The work is very text-based, with an eerie doomsday feel to it. It was released by the consulting agency New Pavilion. 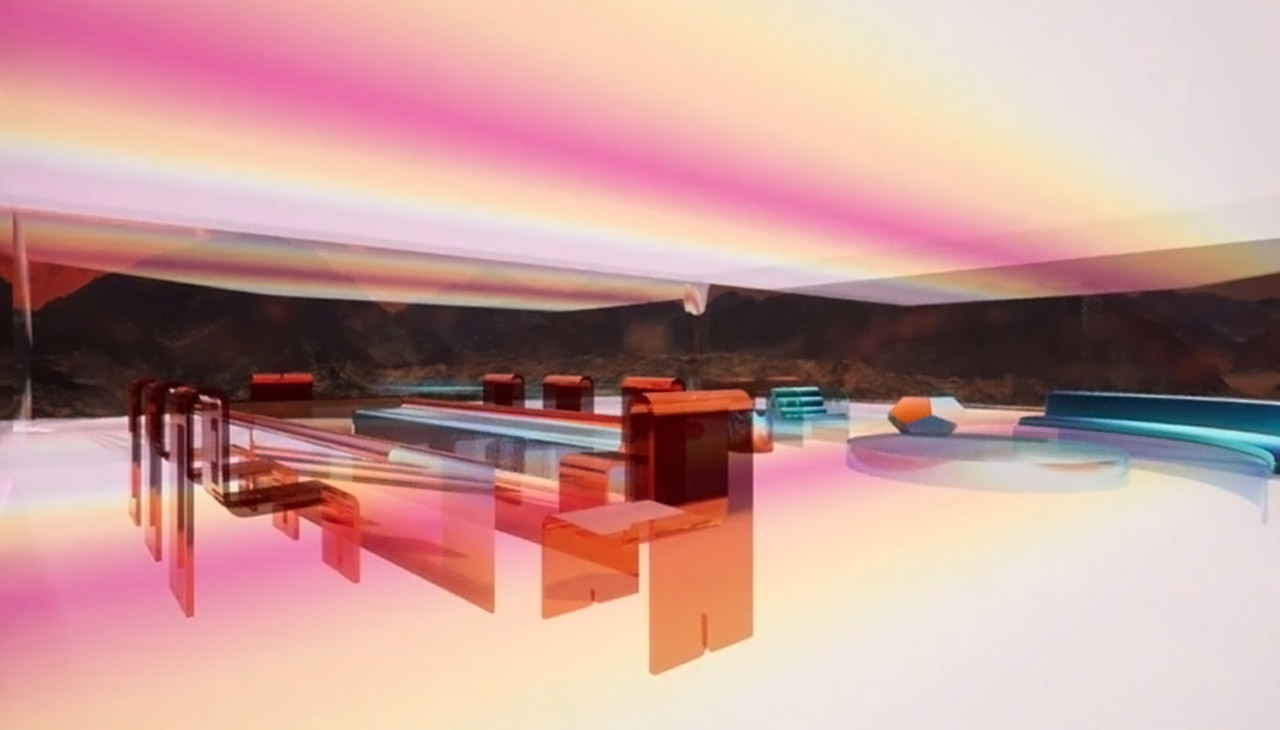 Artist Krista Kim sold the first NFT digital house in the world for… $512,000! Deemed Mars House, Krista designed the home in 2020 using the software ‘Unreal Engine’, in an attempt to create a space that represented her philosophy of ‘meditative design’. The digital house was sold for 288 Ether on SuperRare, an NFT marketplace. 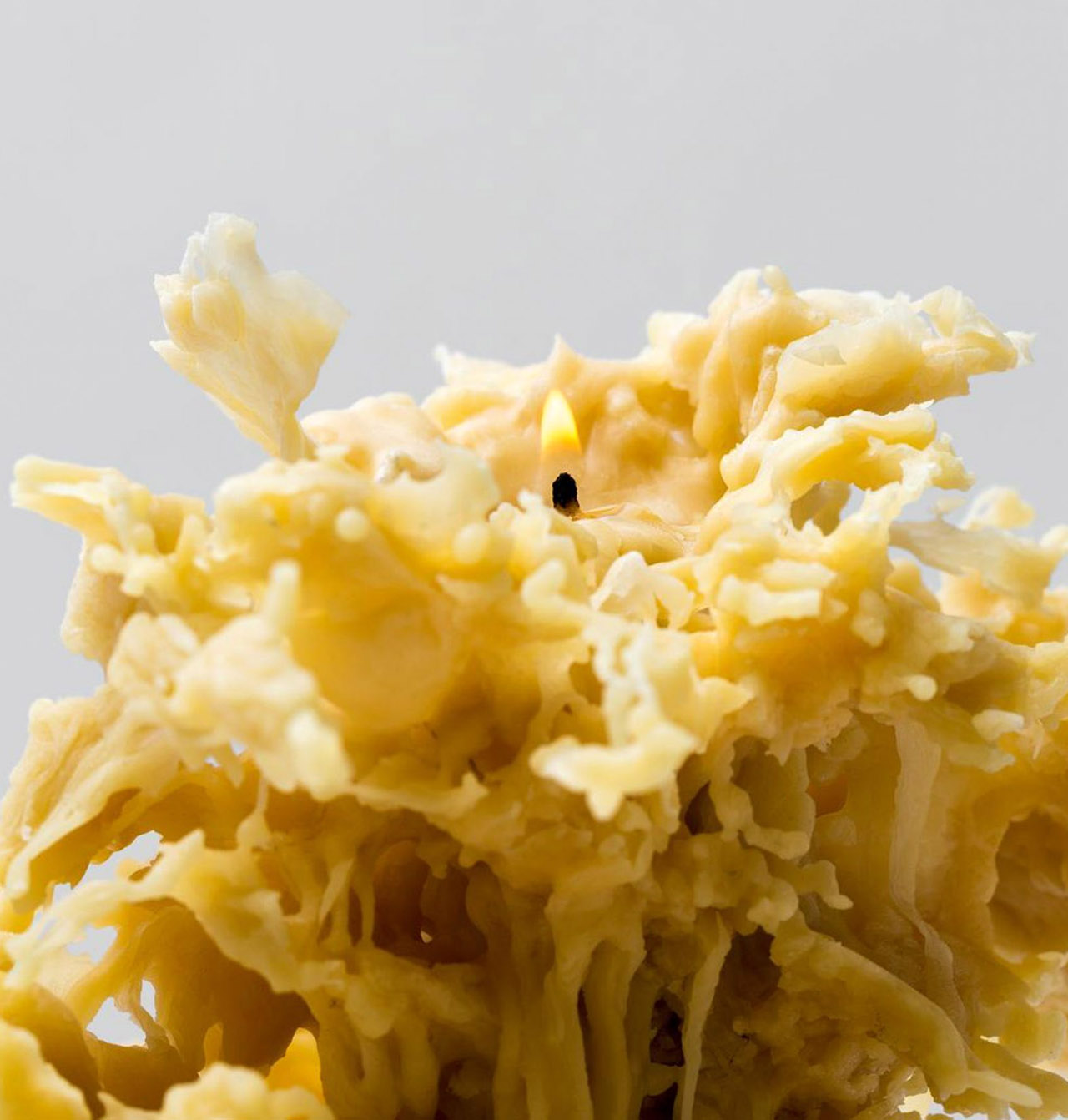 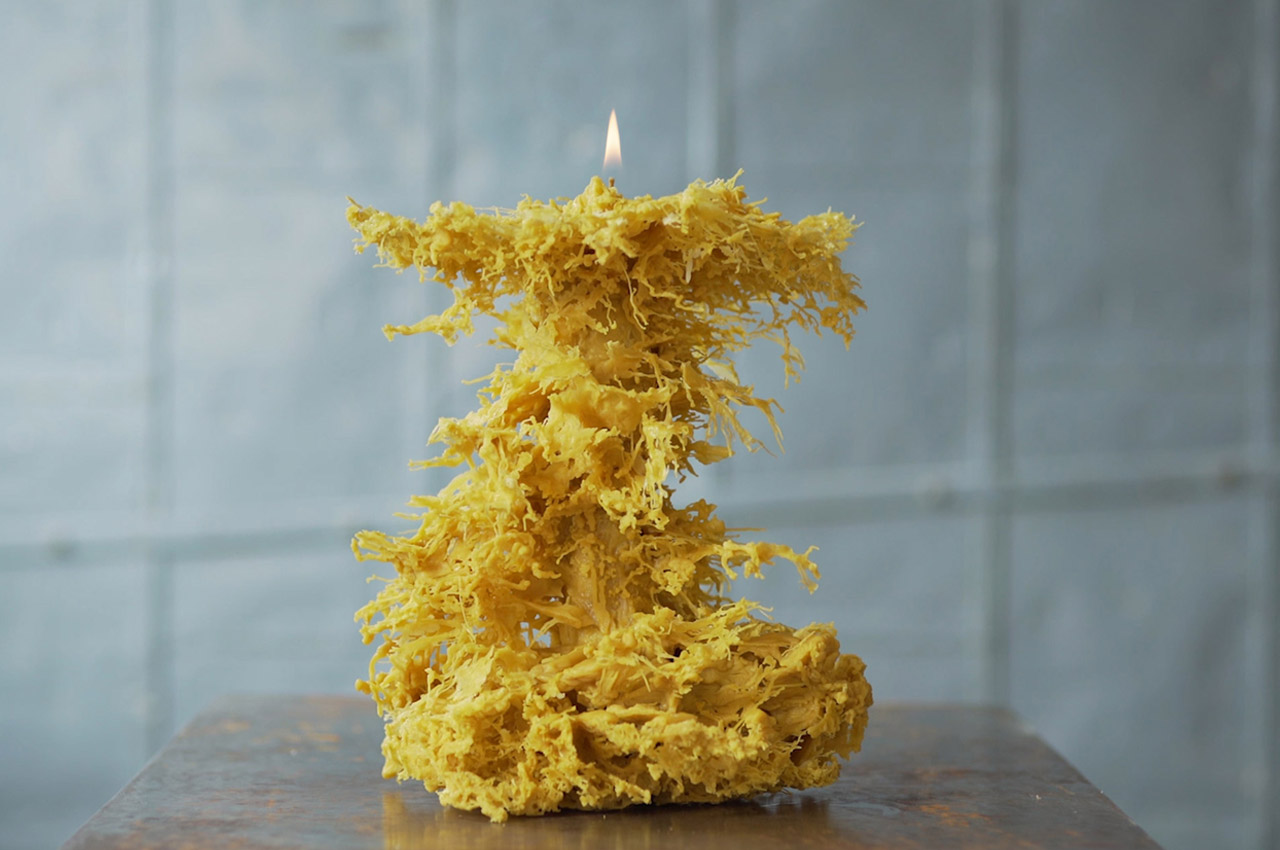 Bocci is literally selling DIY instructions for making 64 of its candles in the form of NFTs! The virtual kit includes the design method on how to create Bocci’s unreleased candle prototype. It is being sold as a limited edition of 64 candles on Rarible. “We were delighted when we realized that NFTs could allow the idea to finally travel – albeit virtually,” he said. “We can’t ship one to you but if you like, you can make one yourself!”, said Bocci co-founder Omer Arbel. 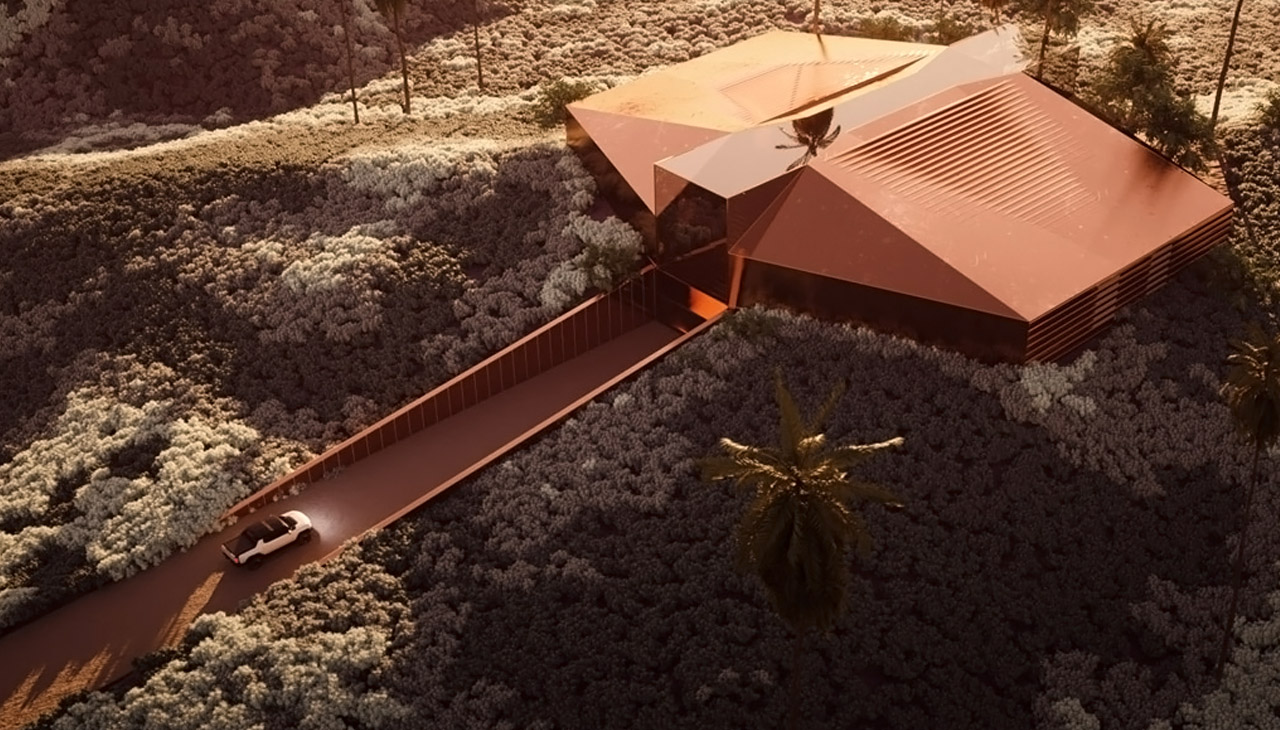 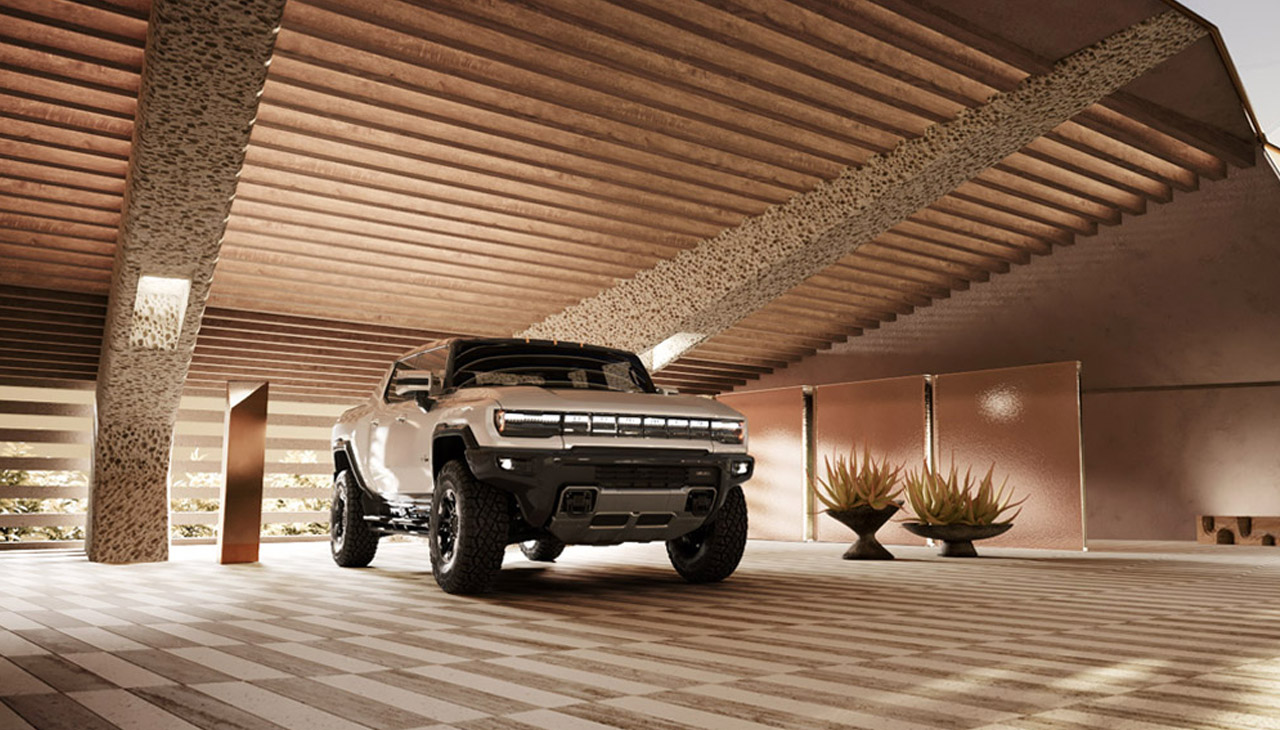 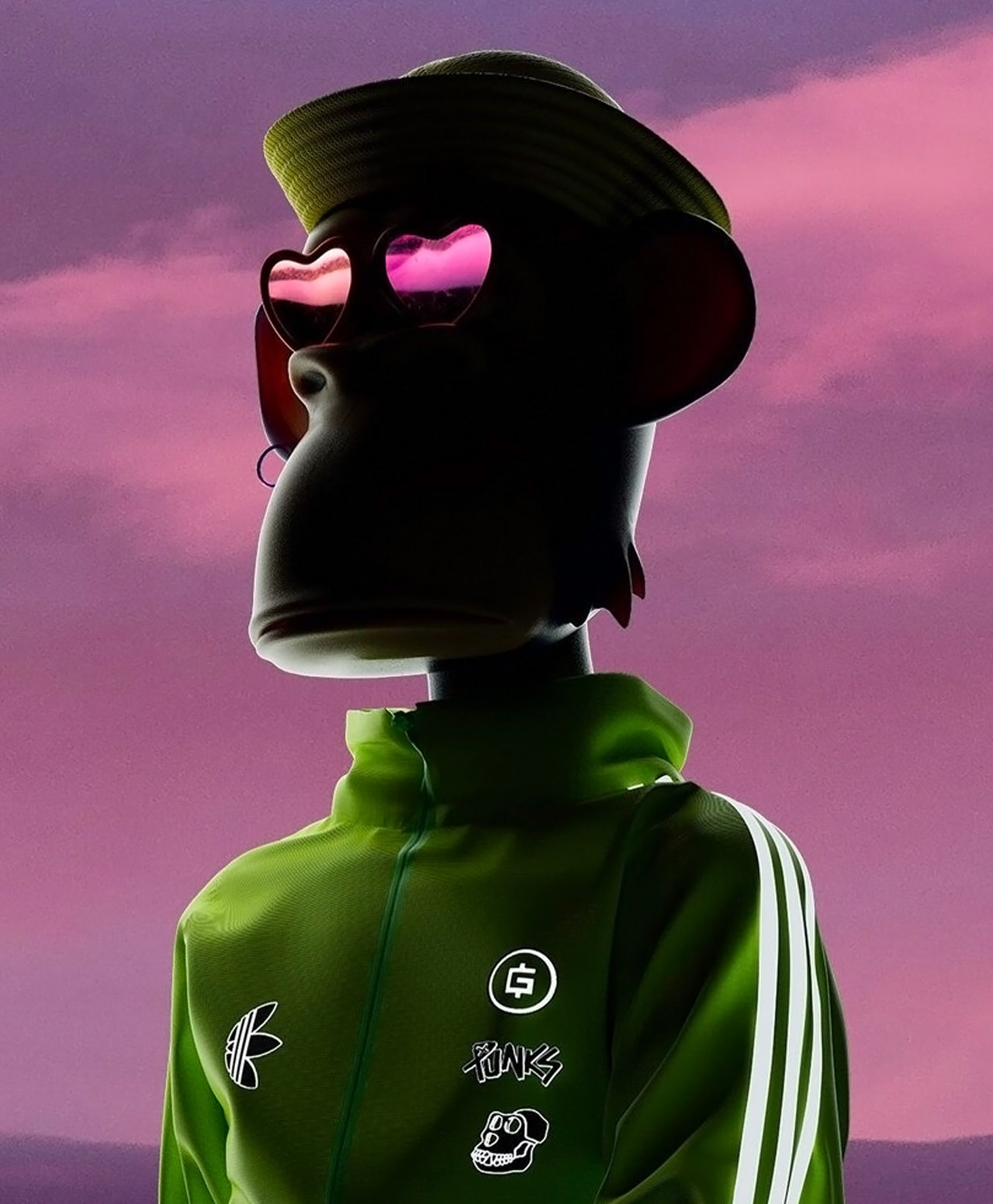 Adidas has joined forces with Bored ape yacht club, Pixel vault’s PUNKS comic, and Crypto investor gmoney. The collaboration was announced via a short video clip featuring avatars of the three collaborators skydiving to a massive Adidas logo. Adidas has entered the NFT world, “to see every one of its inhabitants thrive. the Metaverse is where anyone can express their most original ideas and be their most authentic selves, in whatever form they might take. and thanks to the blockchain (and NFTs), those pioneers can own a piece of what they create.” 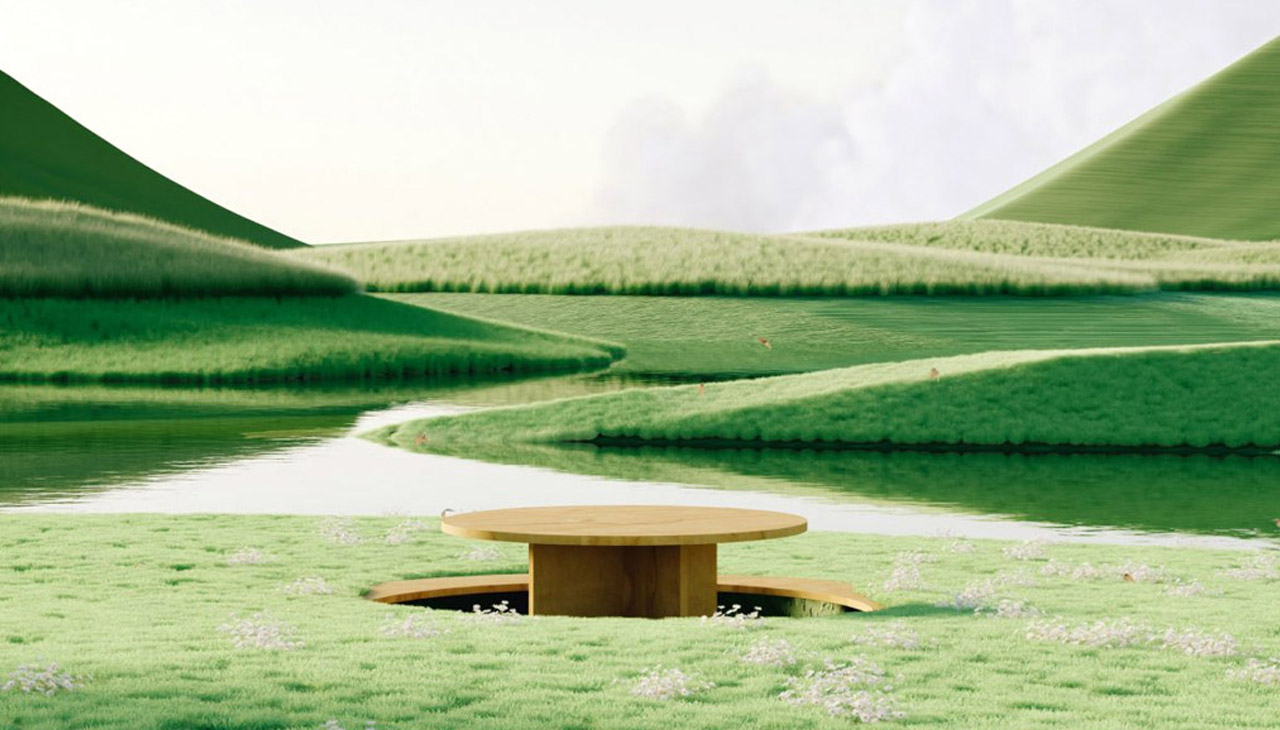 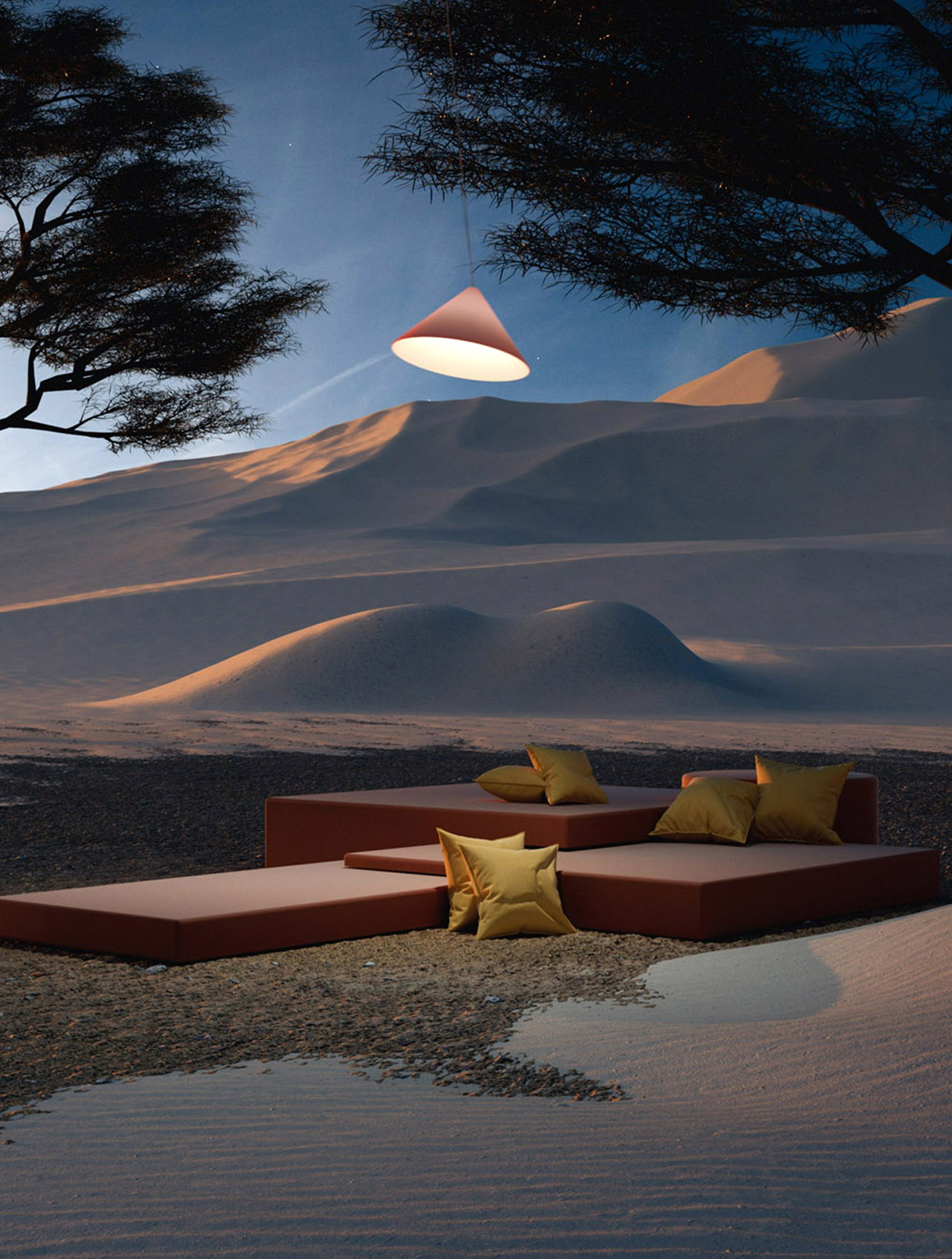 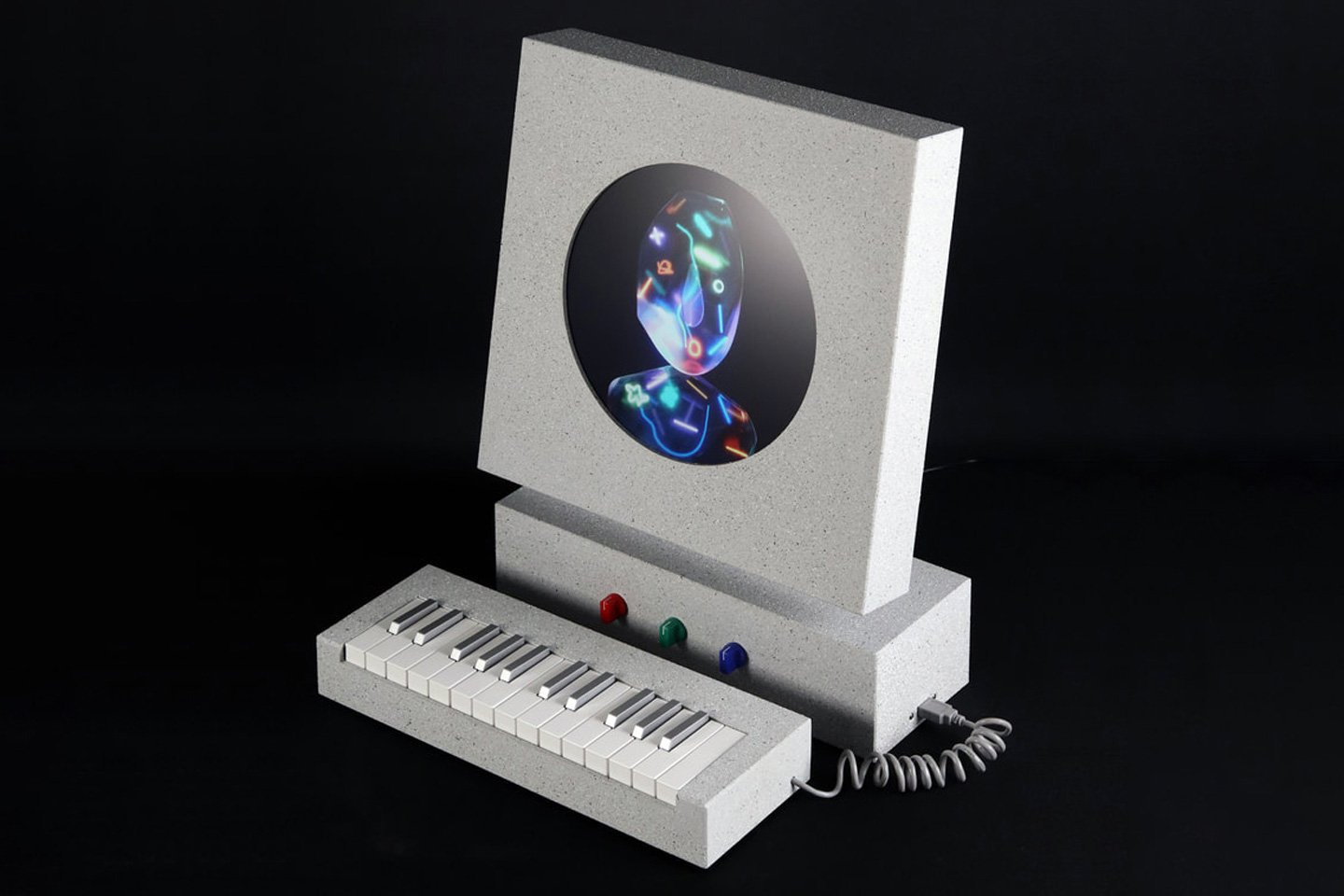 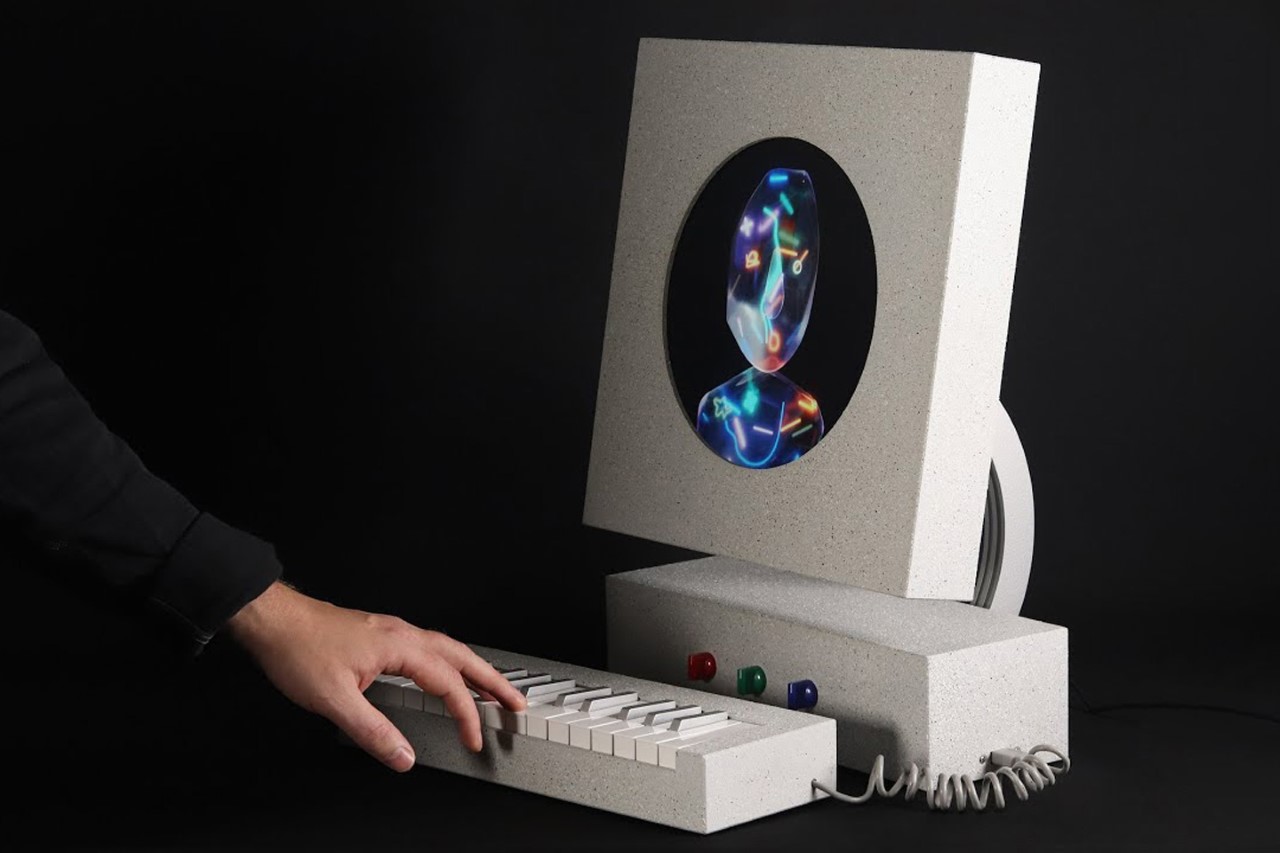 Collaborating with digital artist Lirona over his latest synth creation, Love Hultén’s latest synth is an audiovisual treat. The MIDI Synth, handcrafted by Hultén, is paired with a 15-inch display that showcases Lirona’s digital work, titled #synthboi. Limited to 10 synths, each digital work is, in fact, an interactive NFT that the buyers get to own when they purchase the synthesizer. 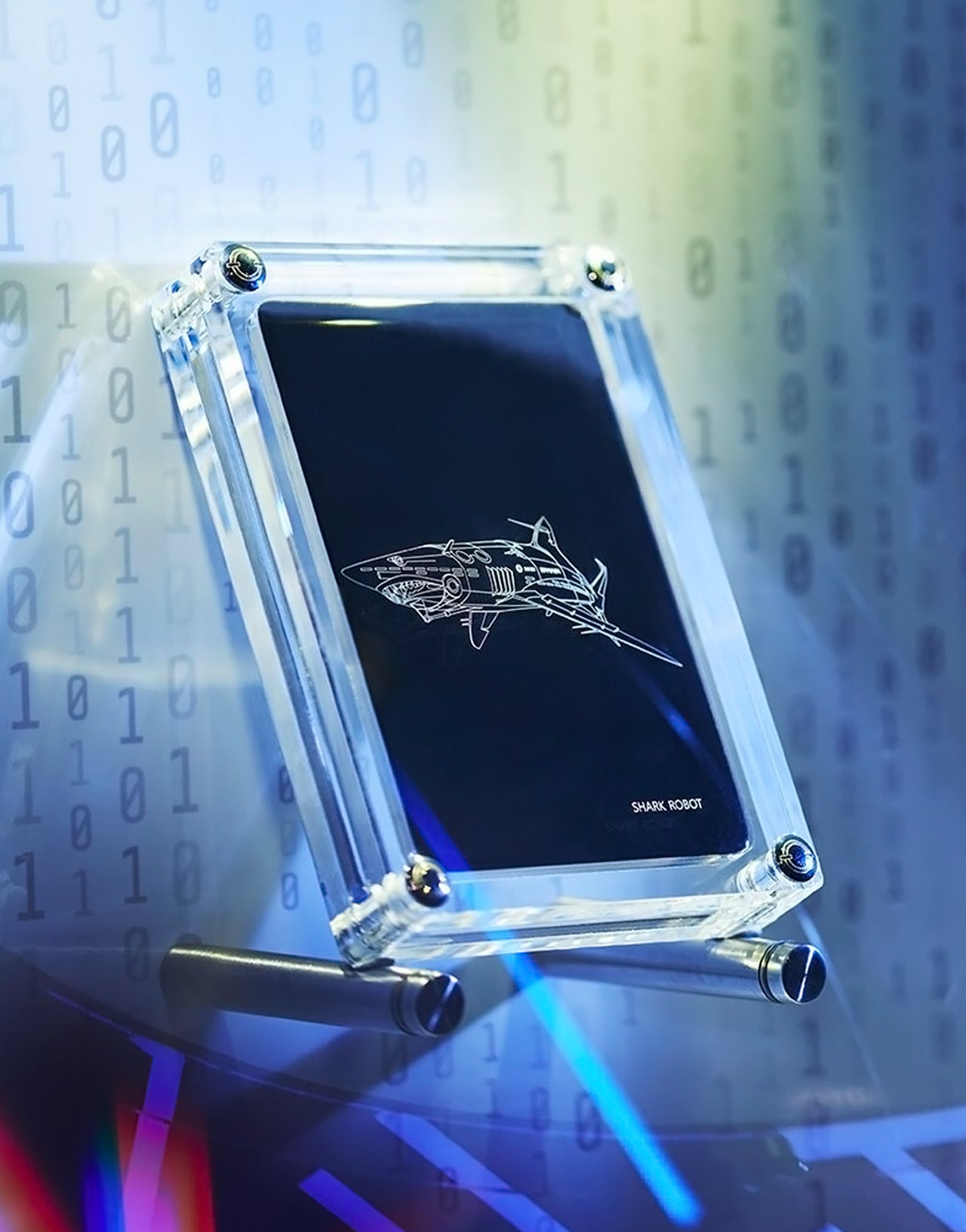 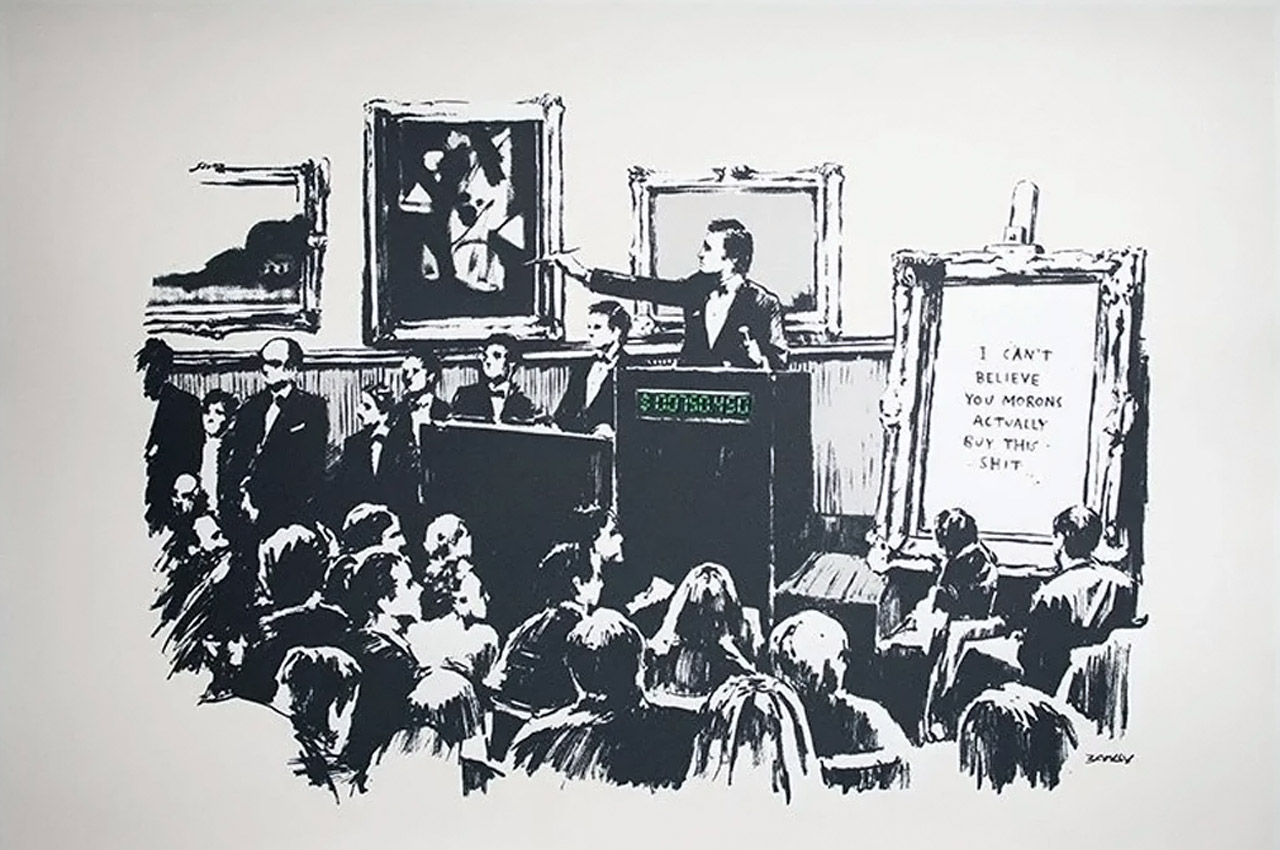 An original Banksy art piece, called ‘Morons’, was burned and digitized! ‘Morons’ satirizes an iconic picture of Van Gogh’s ‘Sunflowers’ being sold in 1987. The sale was considered a record-breaking one, and Banksy’s art piece has “I can’t believe you morons actually buy this shit” inscribed on it. The art piece was bought for $95,000 by the group, Burnt Banksy, from the Taglialatella Galleries in New York, then burned during a live stream, converted into an NFT, and placed on SuperFarm. A literal physical artwork was converted into a digital asset! Astonishing much?

This tent was designed to amplify the camping experience

This new-generation outdoor tent is a nature-interactive and energy-independent tent with two main parts: the Solar-Air Tube system that generates electricity from sunlight and creates…

Dragonball Z for the Firemen

Light Ball is an illuminating ball designed for firemen. The innovation here is that the ball emits light and absorbs smoke at the same time….

It’s also a beautiful addition to any desk or shelf, proudly displaying the sharpest tool in your thinking drawer. Ideas don’t come out of thin…