“Over the top” is a phrase that comes to mind when one looks at the TMC Dumont for the very first time. There’s nothing conventional about the bike. It features two massive 36-inch wide hubless wheels on either end of its edgy, characteristic body that features… wait for it… a helicopter engine. Sitting rather visible on the Dumont’s body is a 300-horsepower Rolls-Royce helicopter engine that literally puts the ‘chopper’ in this chopper!

With looks that could proverbially kill, and an engine that could literally kill, the TMC Dumont is a passion project of retired F1 driver, Tarso Marquez. There’s no way this 300hp bike would ever be street legal (that much horsepower could just as well kill the rider), but I’ll admit that with its Tron aesthetic and absolutely, ridiculously over-the-top build, the Dumont is certainly worth appreciating (even from afar, because there’s no way you can escape the sound of a helicopter engine)! What’s next Tarso, a Lockheed afterburner? 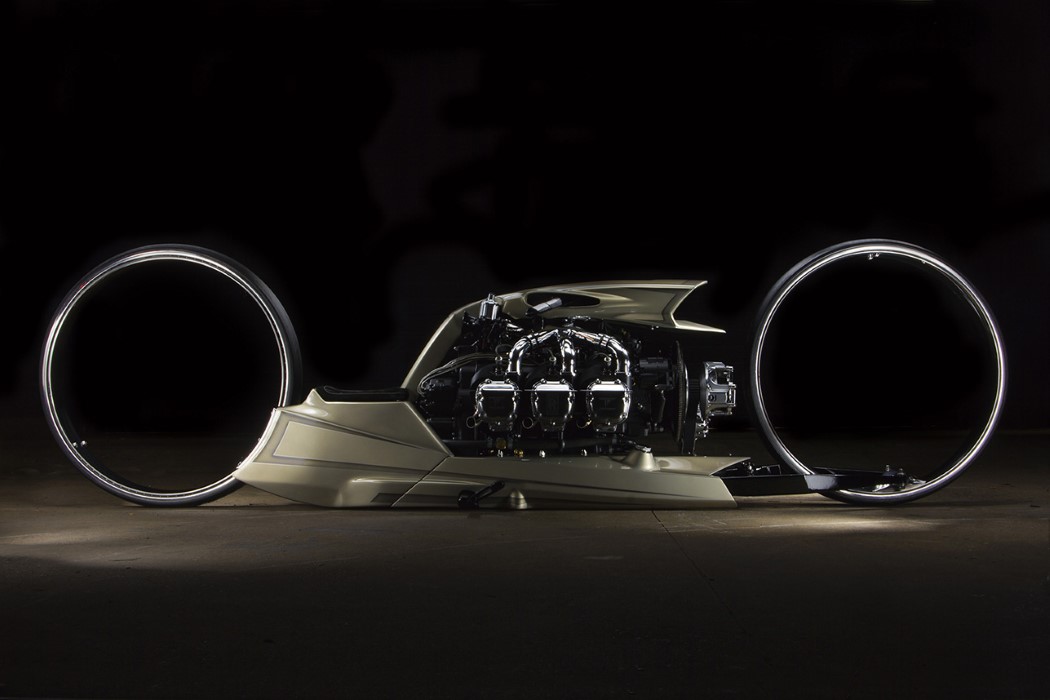 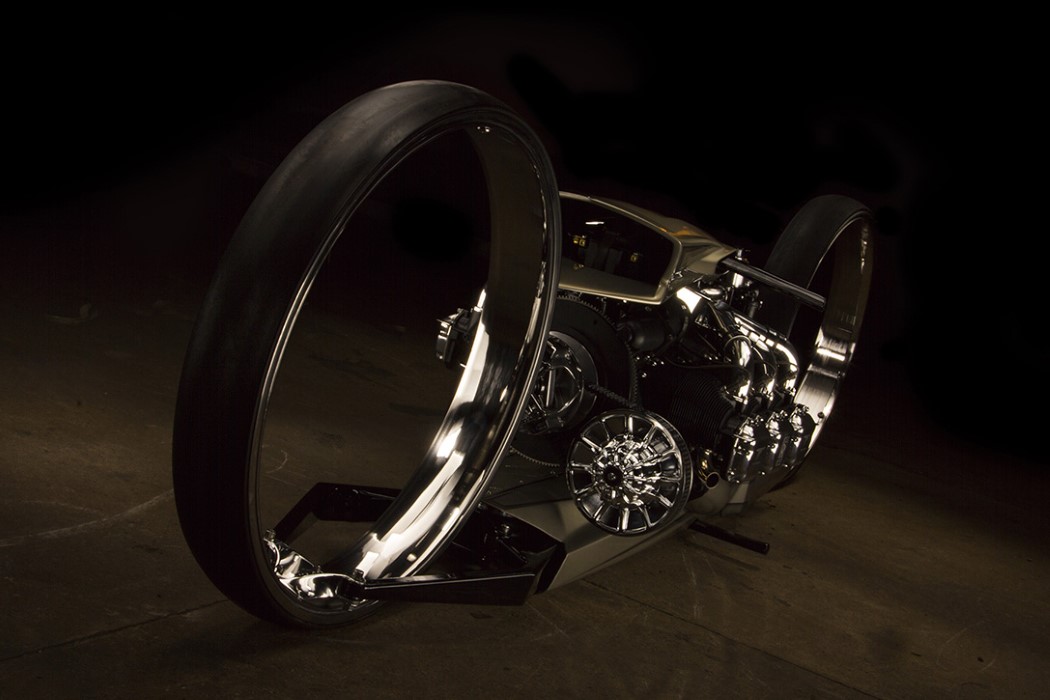 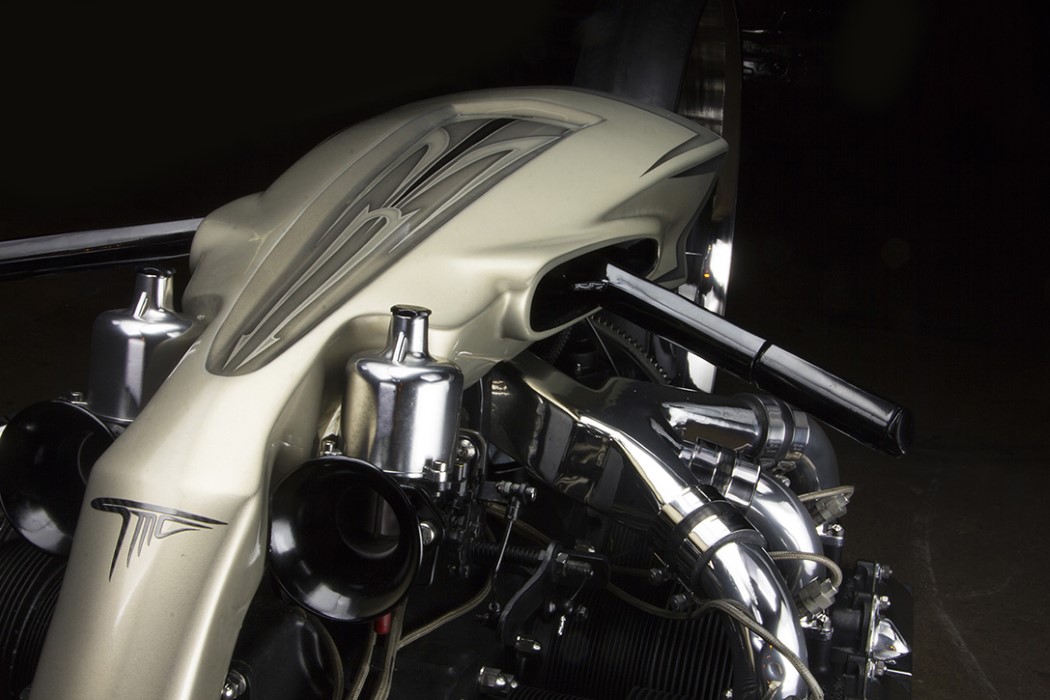 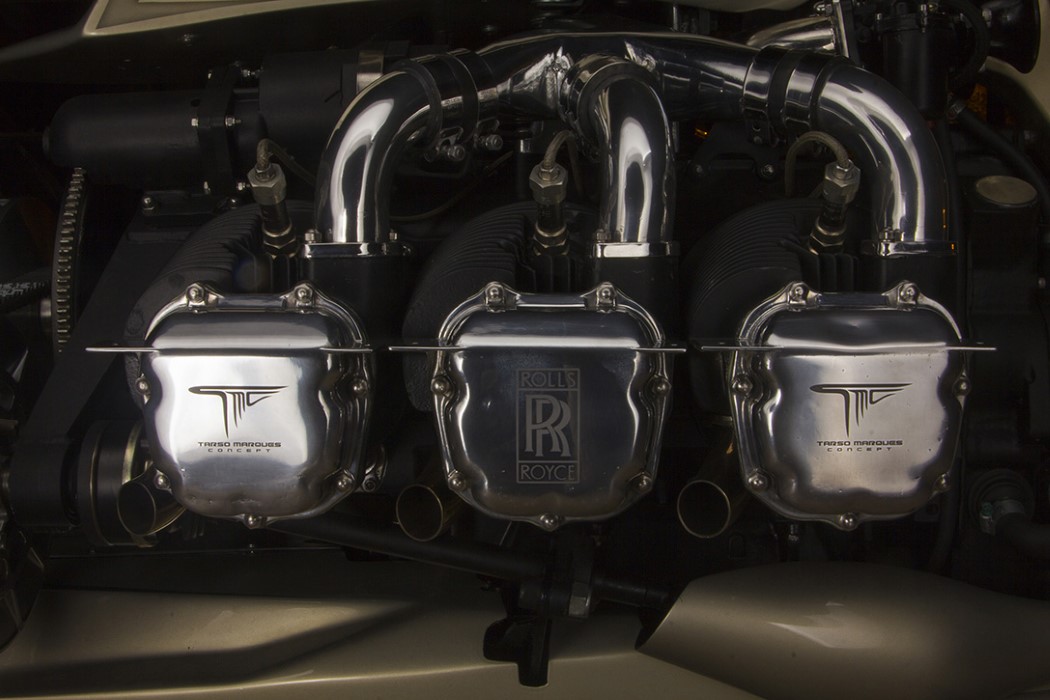 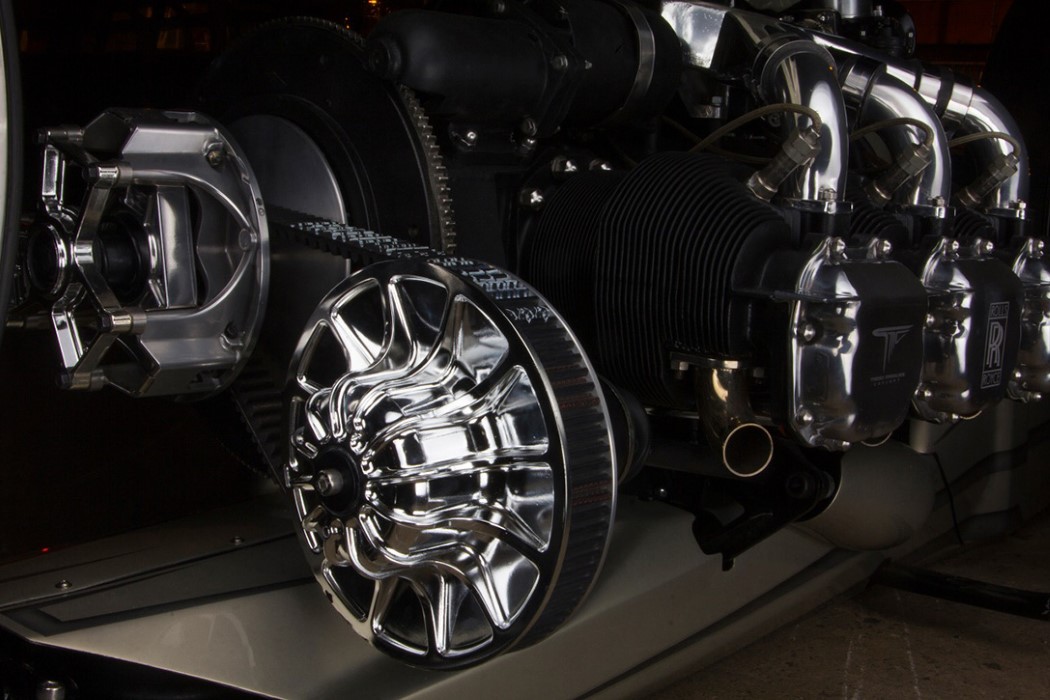 Escape pods are nothing new to our collective consciousness. Hollywood writers have used this concept to save presidents from crashing planes to landing R2-D2 and…

Sleek + modern scooter designs to effortlessly zip around your city

I, honestly, find scooters super cool! They are easy to ride, compact, and also pretty approachable! Weaving through traffic is super easy with them, letting…

The AERO 3 is a performance machine inspired by design cues from Ferrari to Alfa Romeo!

There’s a little something for everyone when it comes to the Aero 3. Whether you like rare-bred racecars, whether you want to dominate roads, whether…

Jaguar’s future combines autonomy with a driver-based approach to give you the Jaguar Future-Type. Their vision, much like their contemporaries, is of a future where…