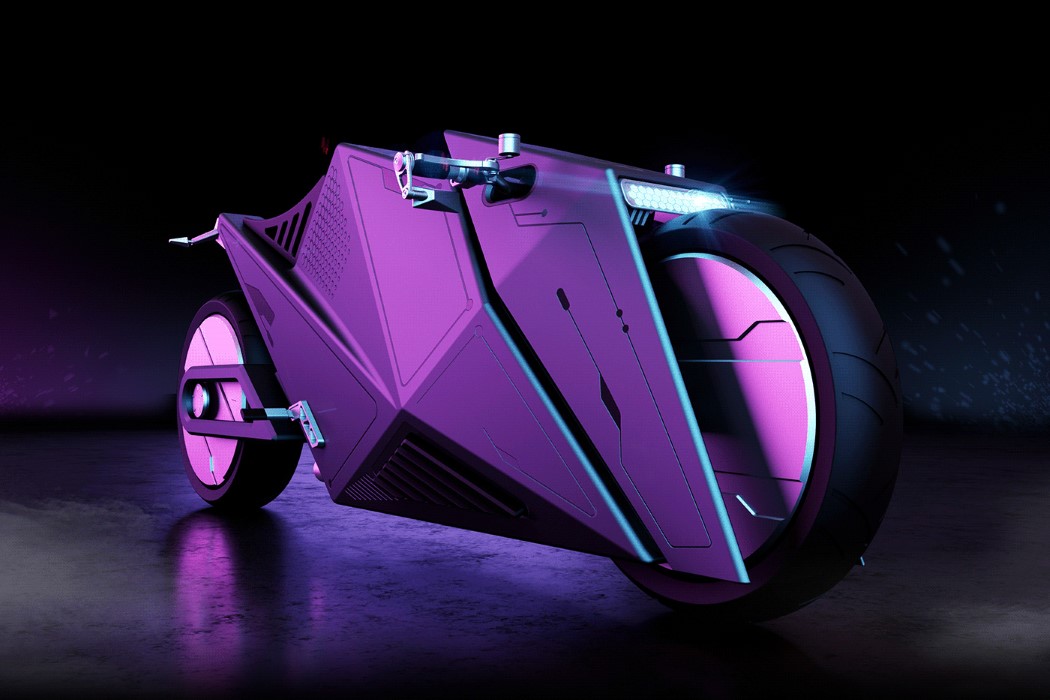 More than being edgy, the Tesla Cybertruck was unconventional. Now I’ve always voiced my disdain for the Cybertruck’s design… but that doesn’t mean I hate it as a concept. I just believe it’s a little too absurd for a car that is designed for sale. That being said, if Elon tweeted the Cybertruck design as a cool designer-made concept, I’d definitely appreciate it for its game-changing design. That being said, the Cybertruck has also sparked its fair share of design concepts created using the low-poly design language as inspiration… and I’ll be honest. Some of them are pretty dope.

Take for instance the Rimac 2080 Hyper Cyber, a concept by 3Dmente Digital. Designed as a part of Rimac’s Design Challenge on Instagram, the Hyper Cyber is an edgy, retro-techno-punkish bike with a low-poly body in the signature metallic finish. The bike sports an unusual seat design that’s molded in a single piece, with negative spaces that give it a cushioning effect, and quite like the Cybertruck, it’s missing rearview mirrors too. That being said, it does come with a traditional-looking fuel tank, although that could just be a power inlet for charging… and there’s a distinct lack of cracked glass surfaces too, a detail whose absence I surely can appreciate! 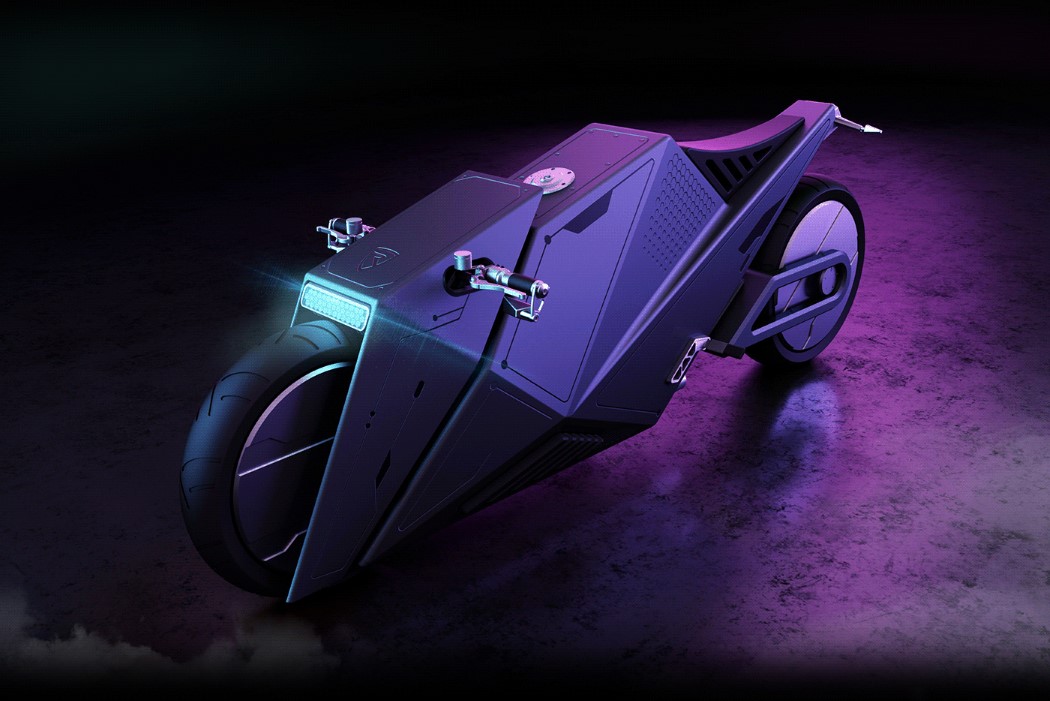 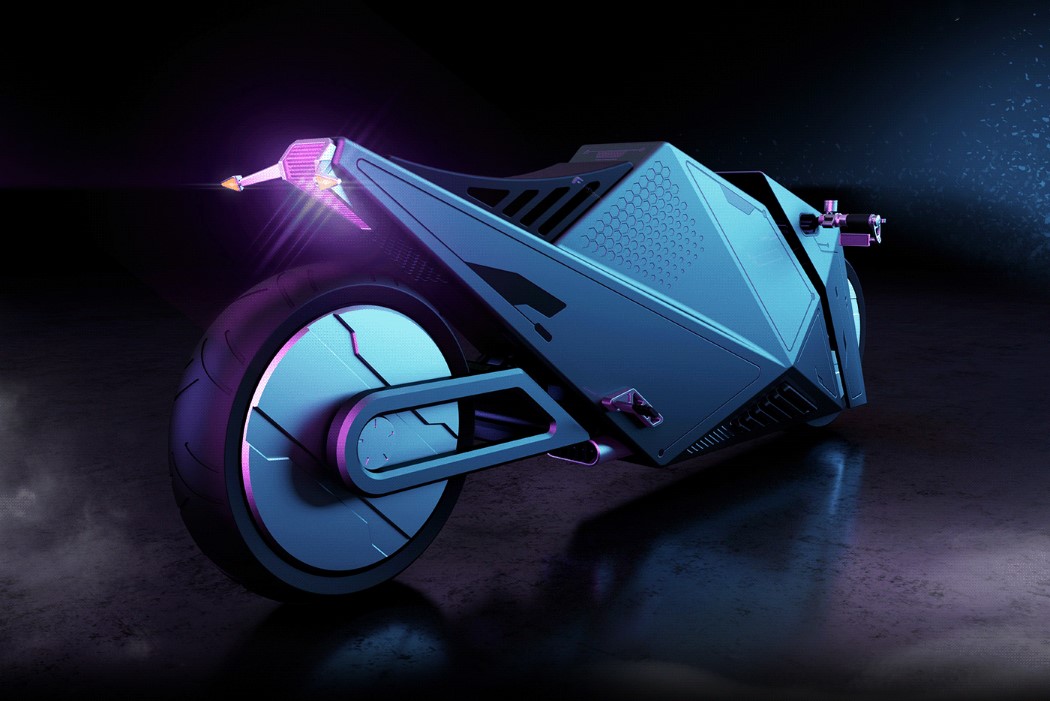 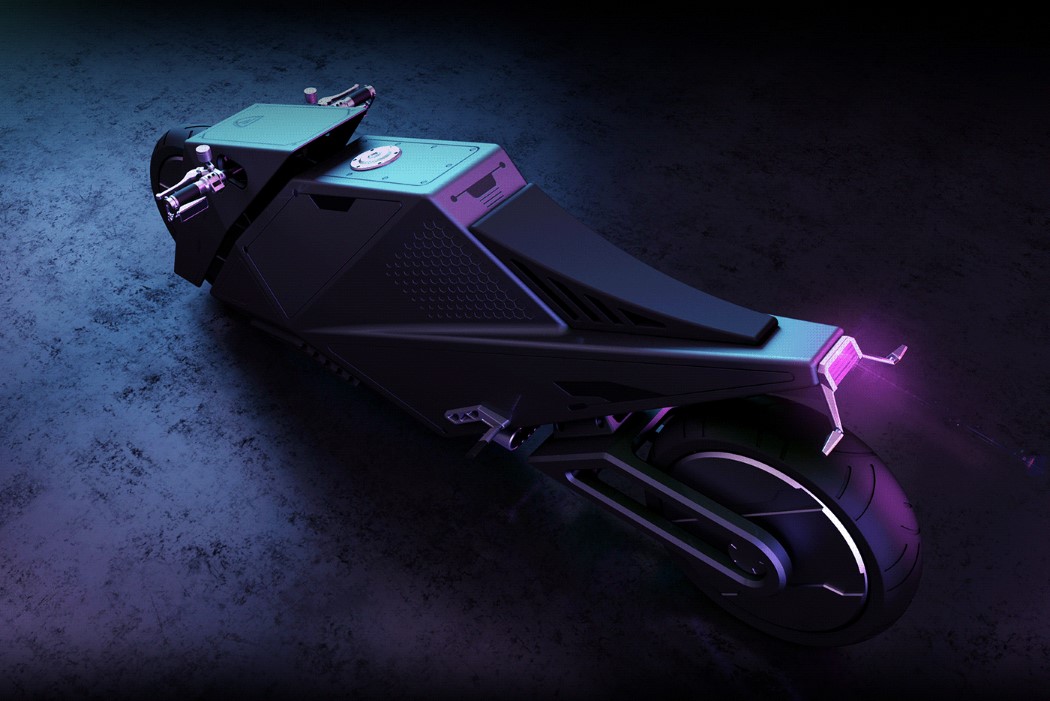 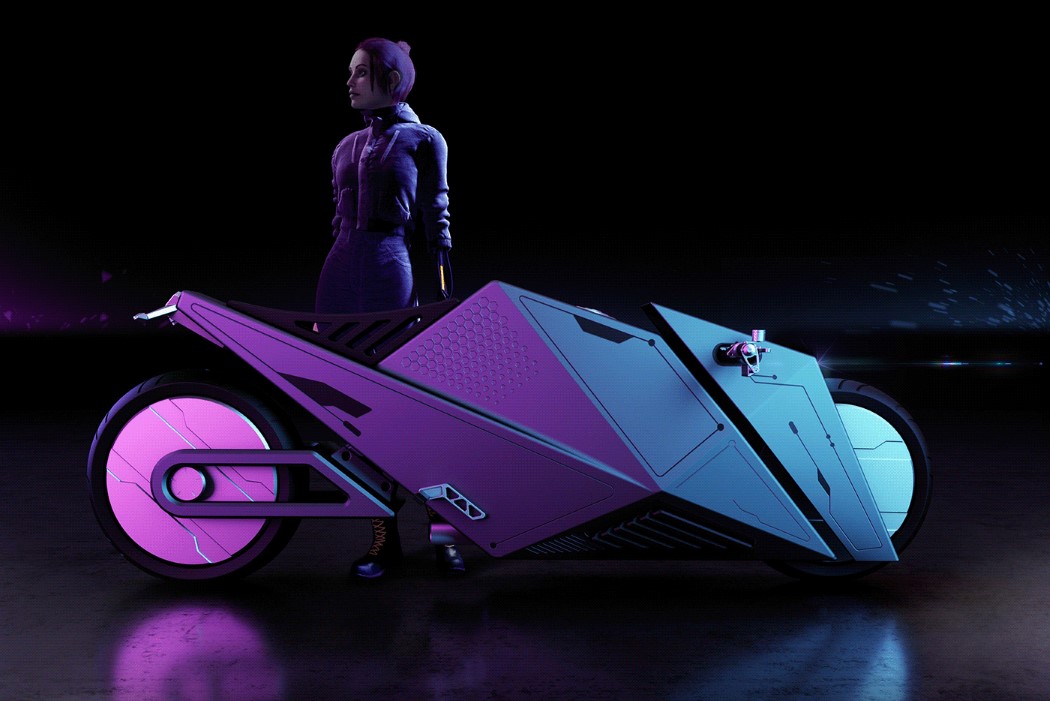 This pet-friendly e-scooter comes with a secure storage compartment for your dogs to ride shotgun!

Mopet is a pet-friendly e-scooter with an integrated storage compartment so small dogs can come along with you on rides in a secure crate. There…

The Future of Levitating Transportation

It might not look like anything fancy, but the MIT Hyperloop Project aims to revolutionize the way we move. Using electromagnetic levitation, it offers fast,…