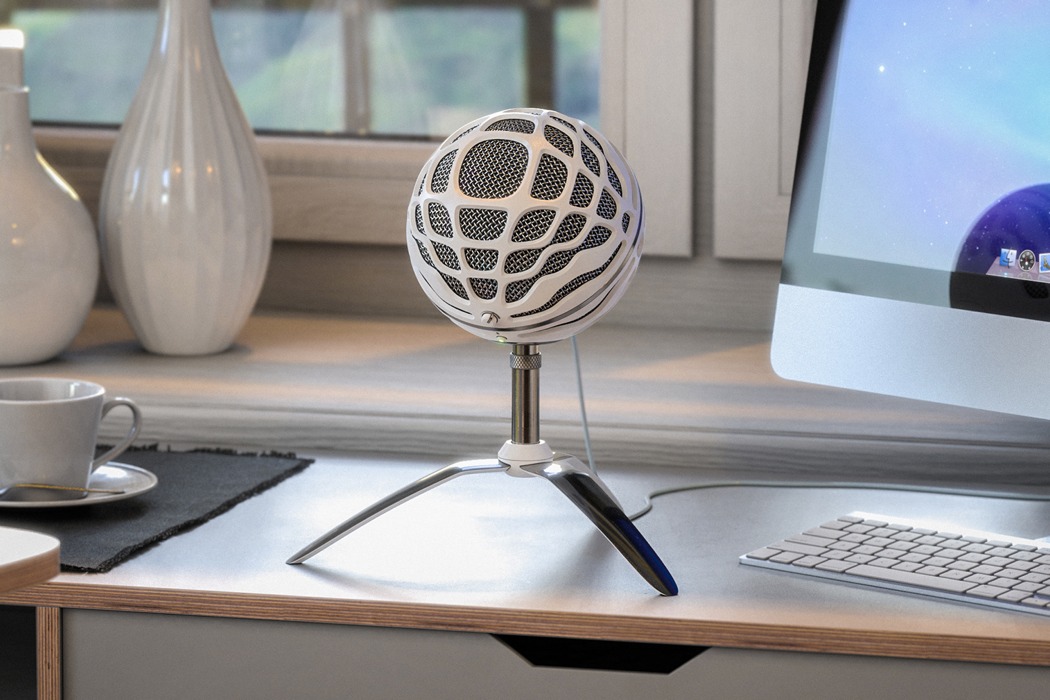 The microphone takes inspiration from a phenomenon known as cymatics in which sound vibrations creates waves in a substance. The visual waves, seen in fine grains on a flat surface or on non-Newtonian liquid on a speaker, are often symmetrical and varied in shape depending on the frequency being resonated.

While exploring the patterns created by different wavelengths, designer Magnus Skogsfjord landed on 226Hz and noticed that the associated shape was a great fit for a standalone microphone design. It’s this frequency that gave it the name “Mike 226.” The pattern was adapted to a spherical shape to accommodate the microphone form. The result is a unique, somewhat alien, sheath that is as functional as it is beautiful. 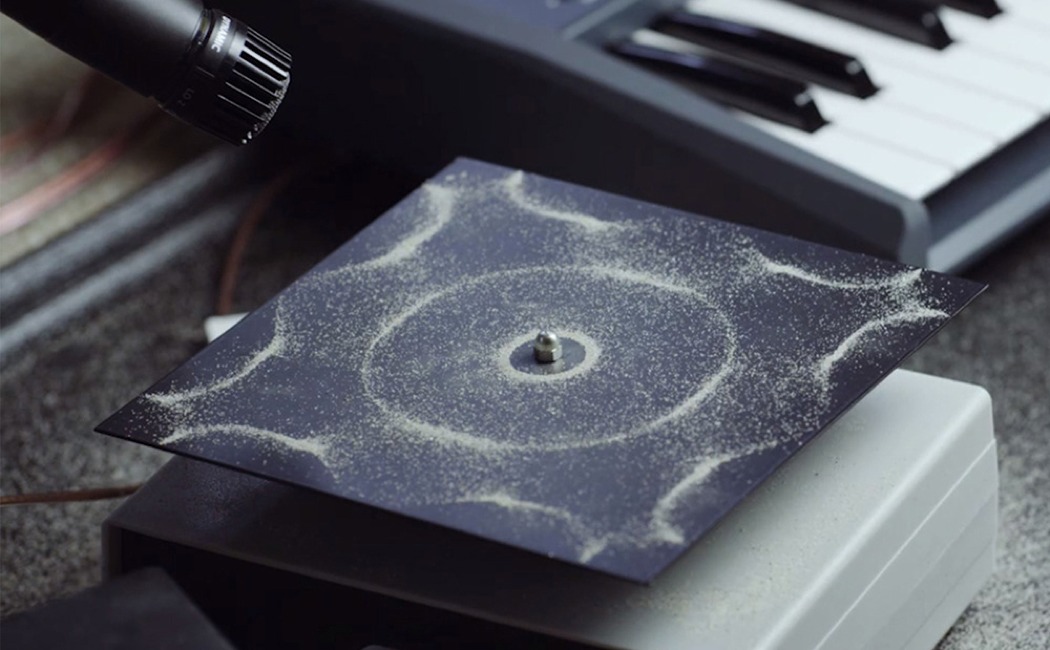 Image showing the phenomenon of cymatics with sand in action. 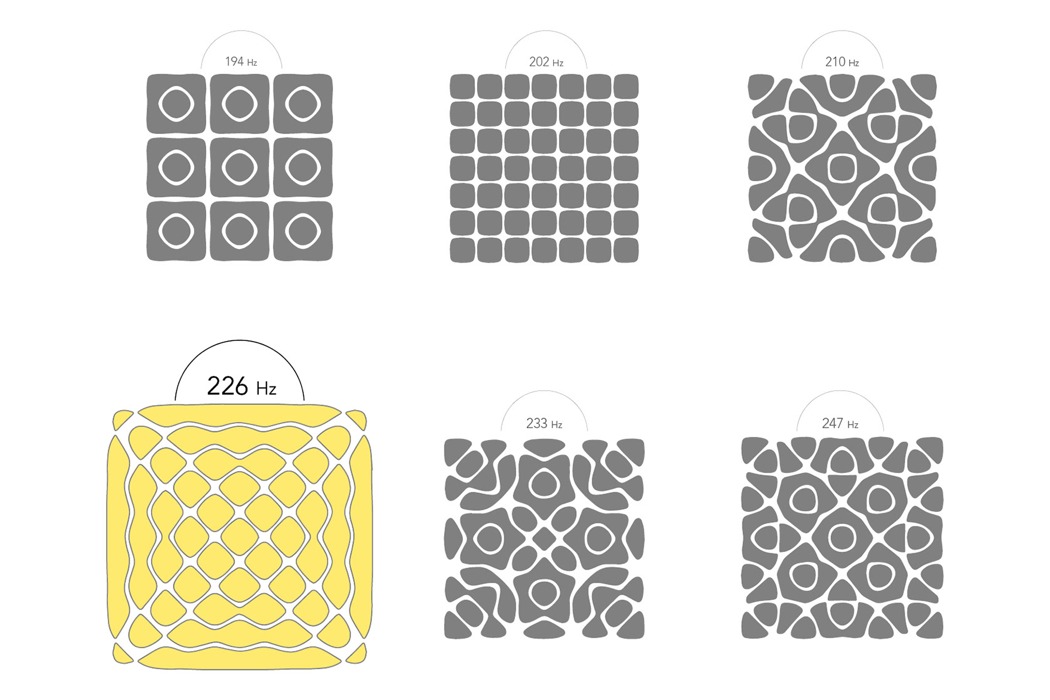 “On the webpage for Cymatics Group I came across a full study of different patterns, and how they will repeat only in a larger scale ​​​​​on different wavelengths. It was here I got the idea to utilize one of these patterns to design a microphone. Above you’ll see a small selection of the frequencies I was looking at, and the selected pattern to be used for a further shape exploration,” explains Skogsfjord. 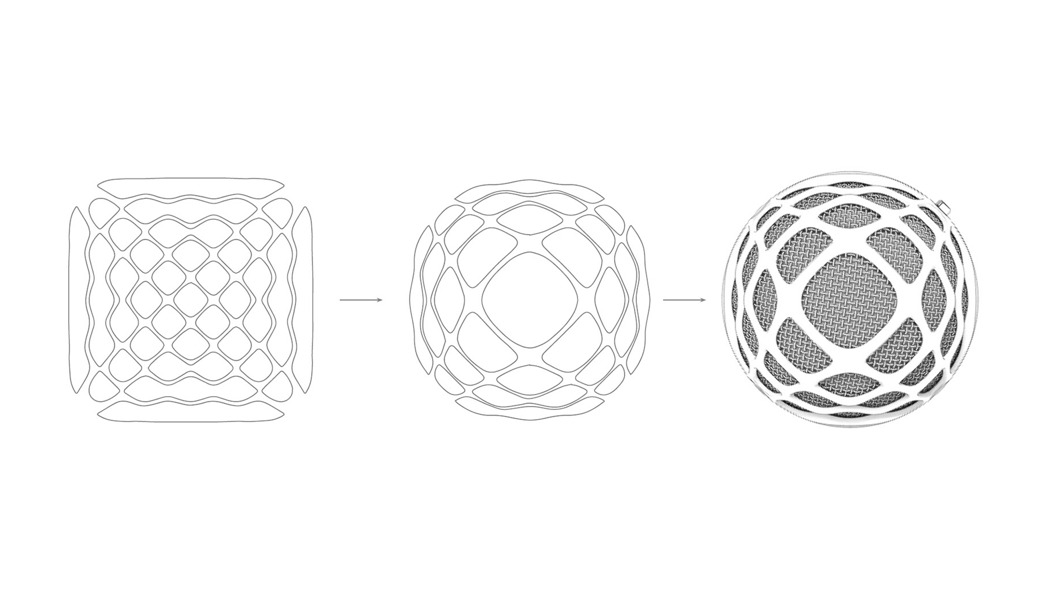 “From these patterns I found pattern from the wavelength of 226Hz to be a great fit for pursuing the microphone design. And it’s this very frequency that gave the microphone it’s name: Mike 226,” said Skogsfjord. “The pattern was given a circular warp in photoshop, such that it could be traced and modeled into a spherical shape in NX, which stands as the essence of the shape exploration for this concept.” 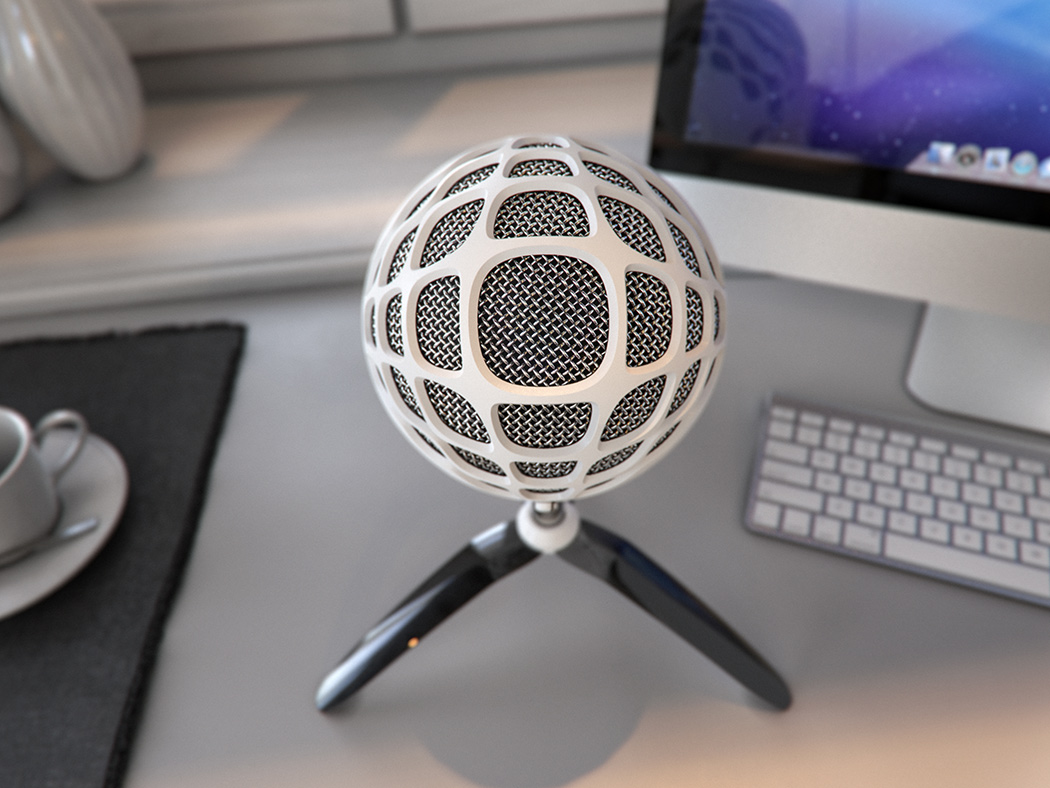 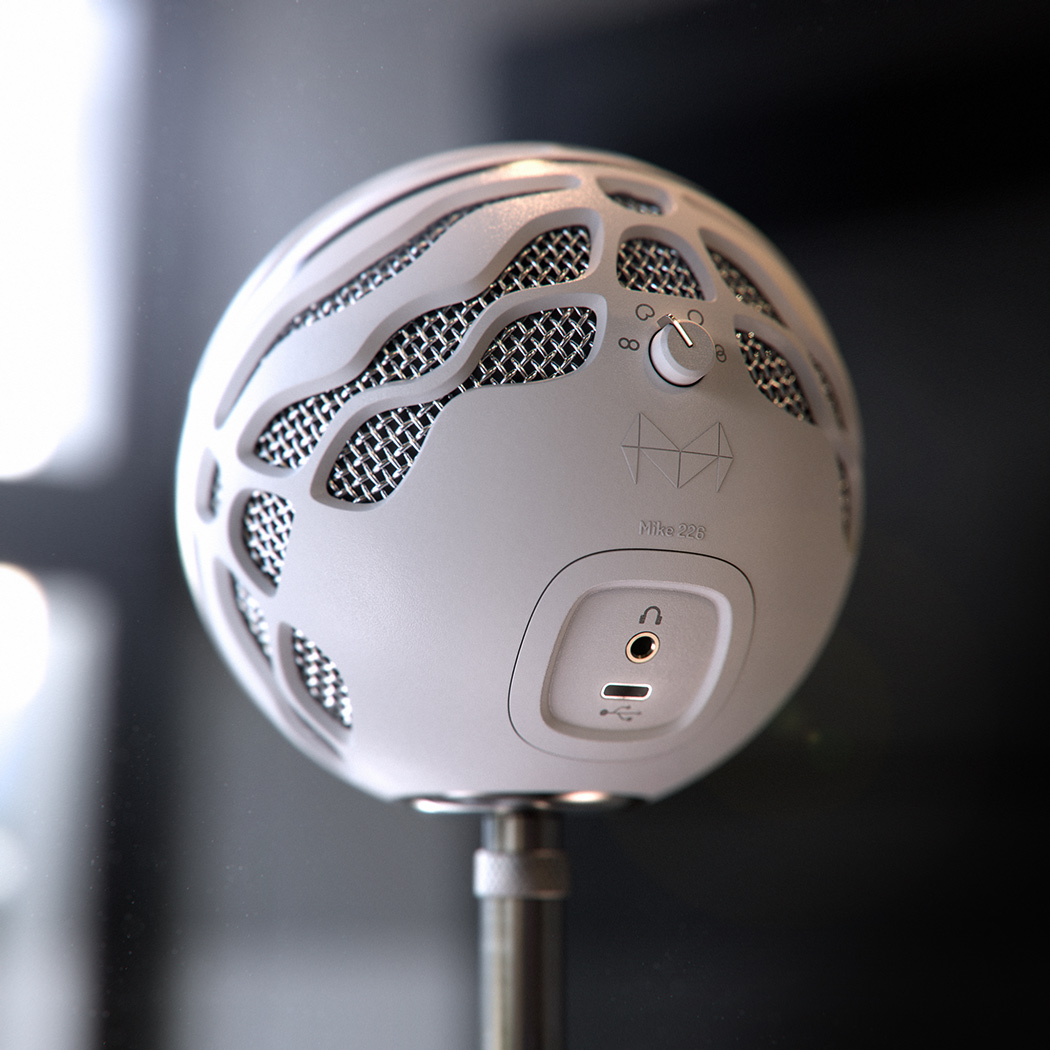 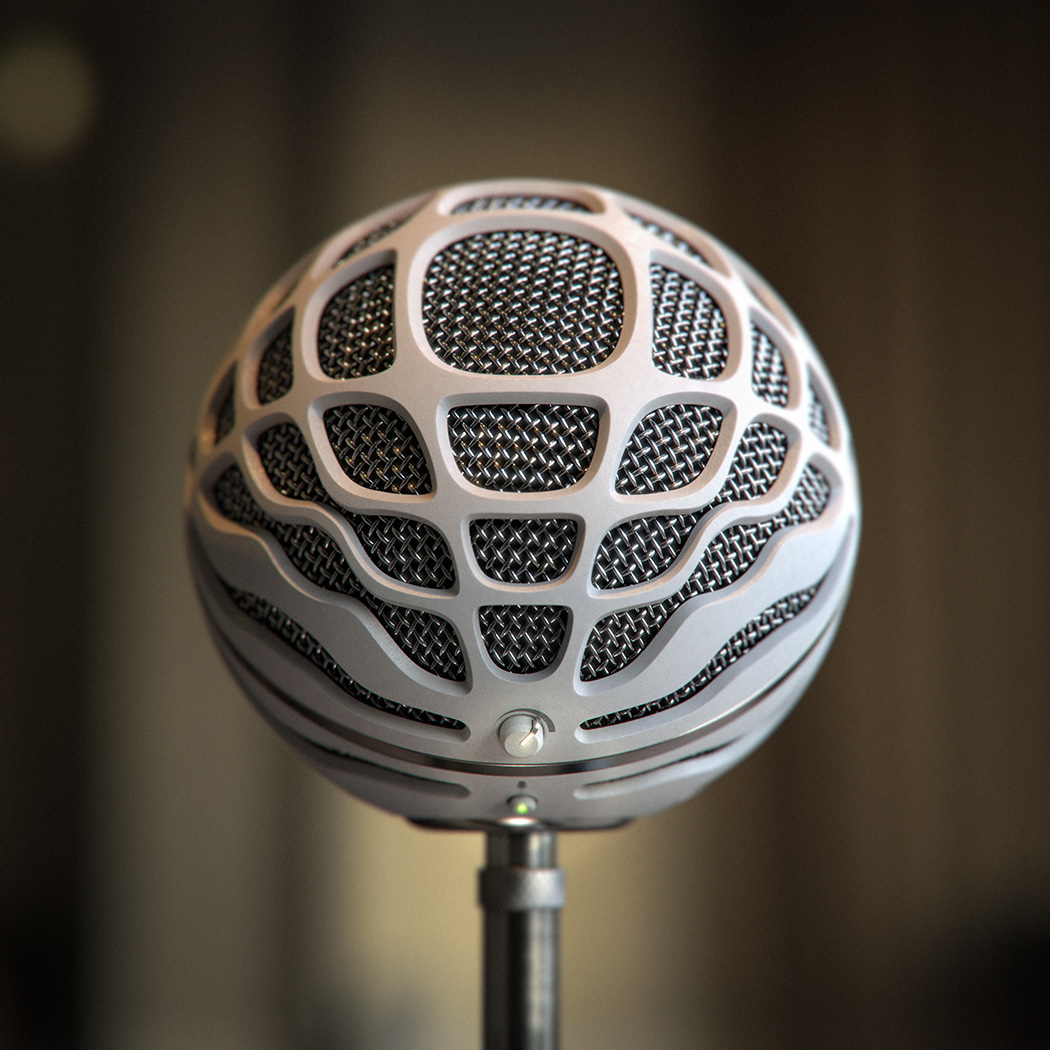 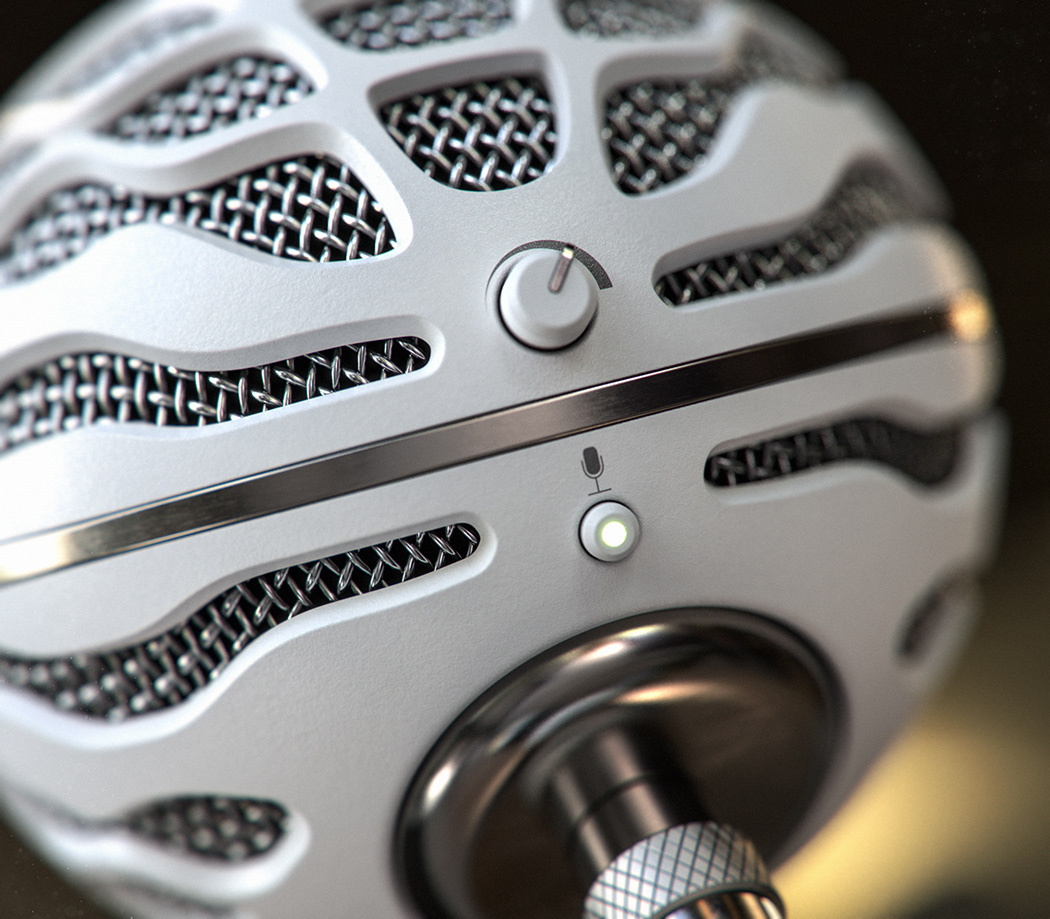 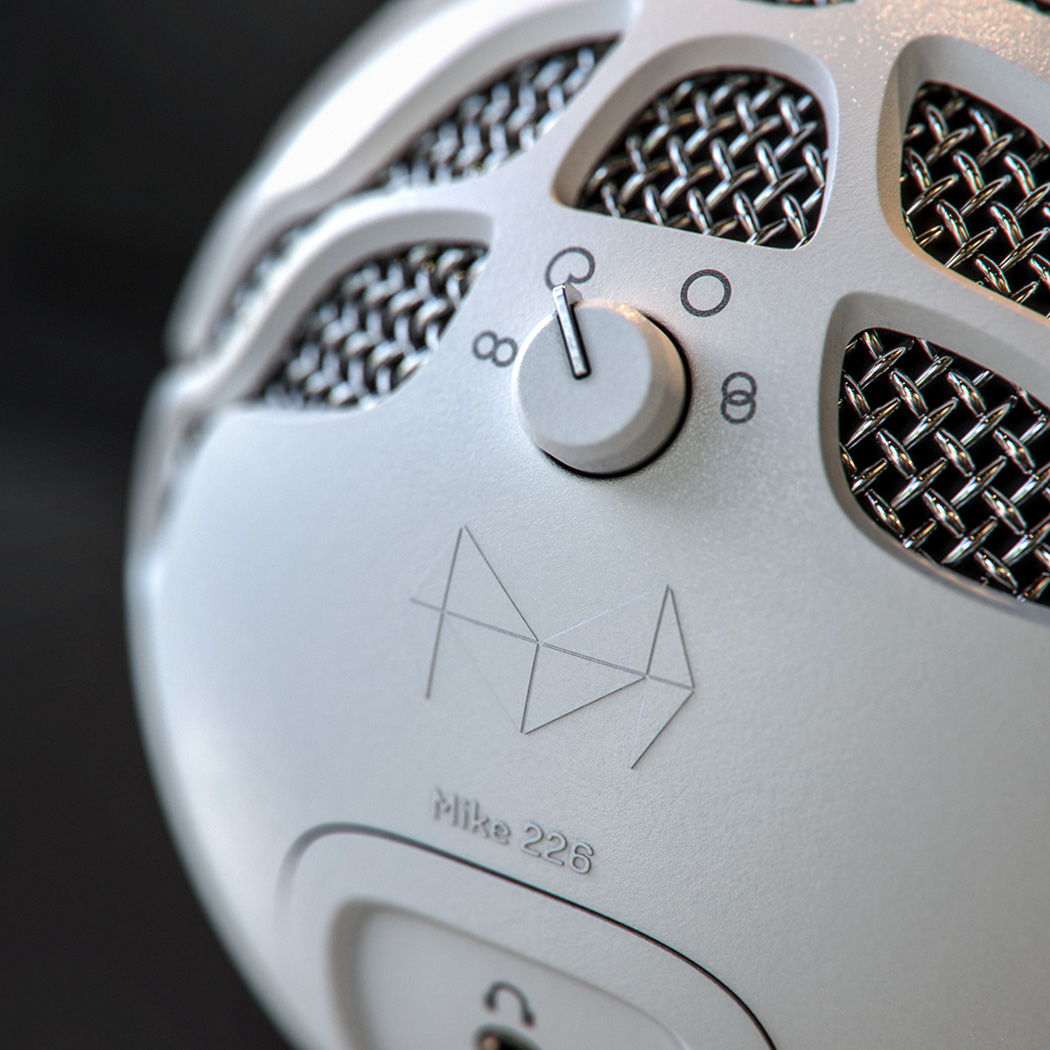 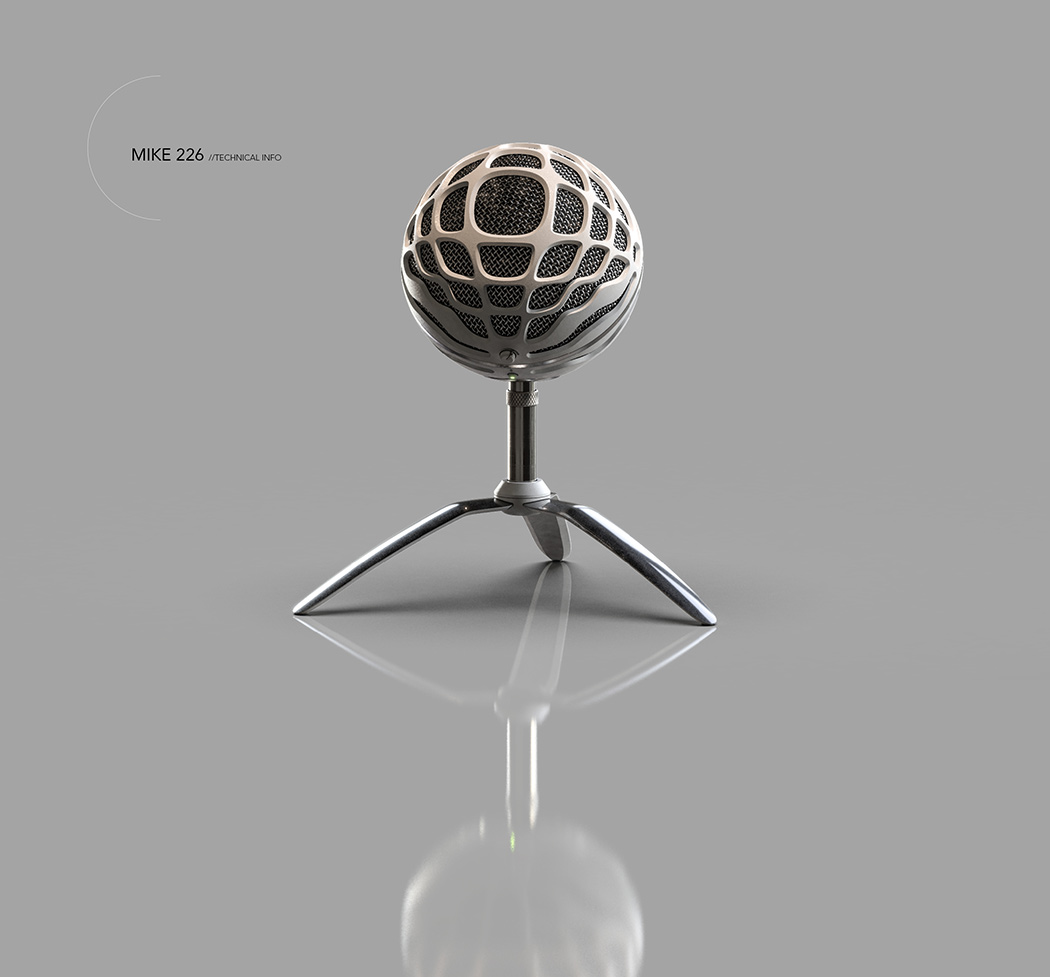 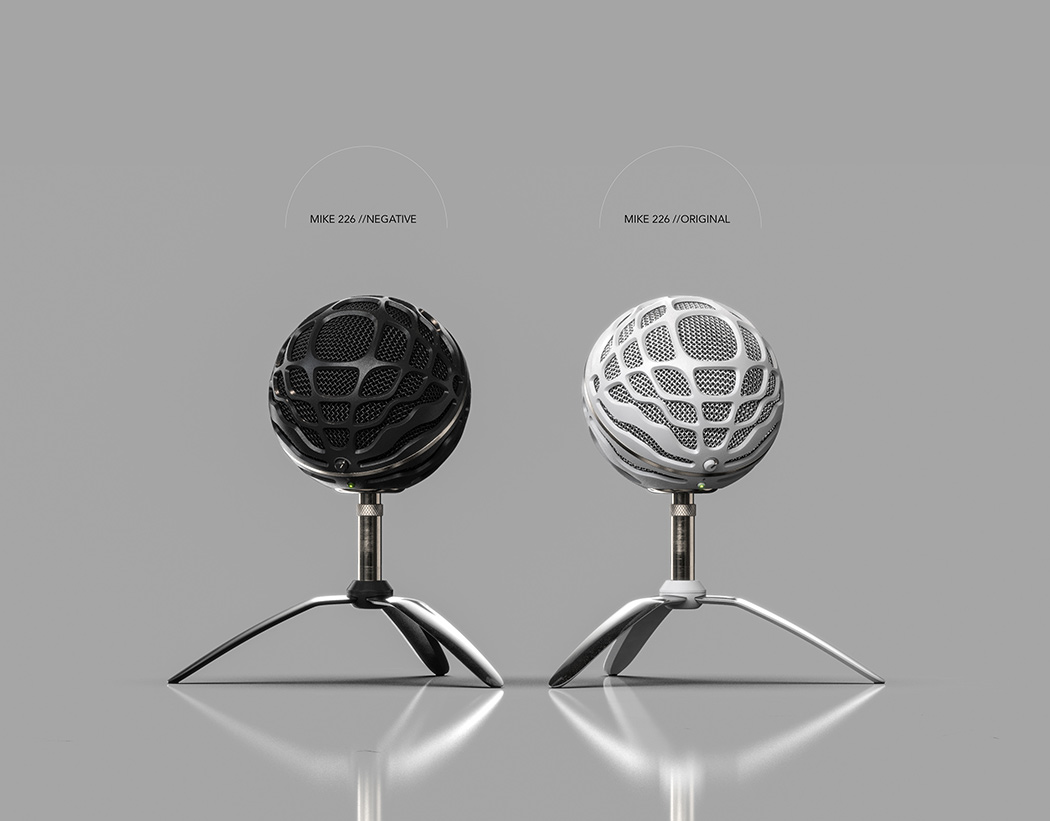 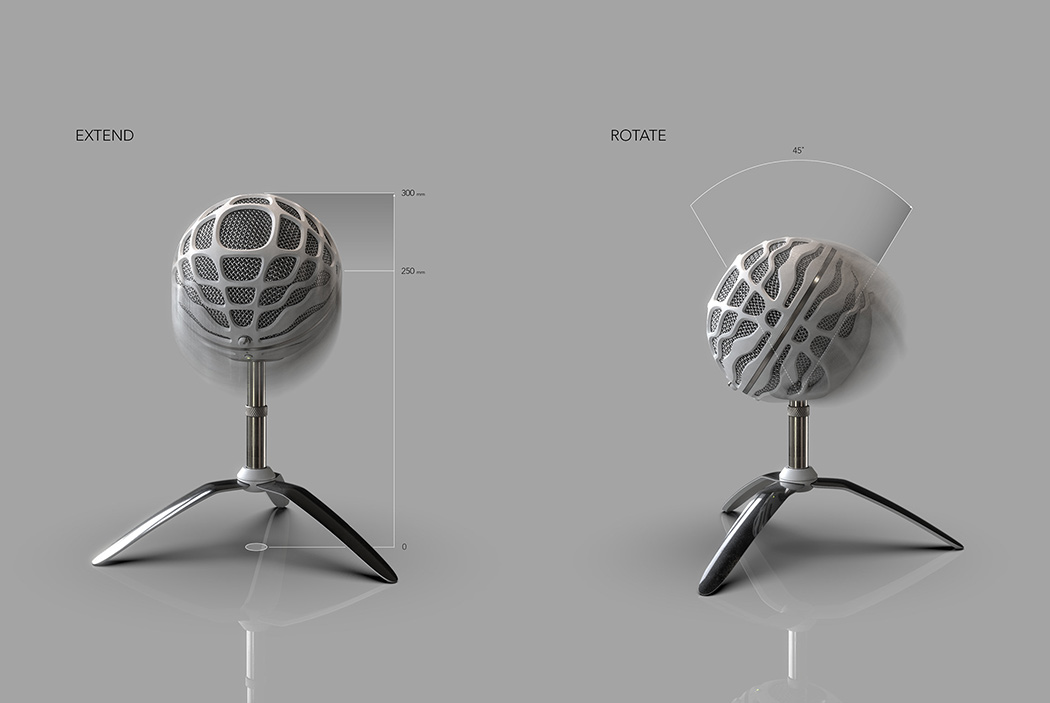 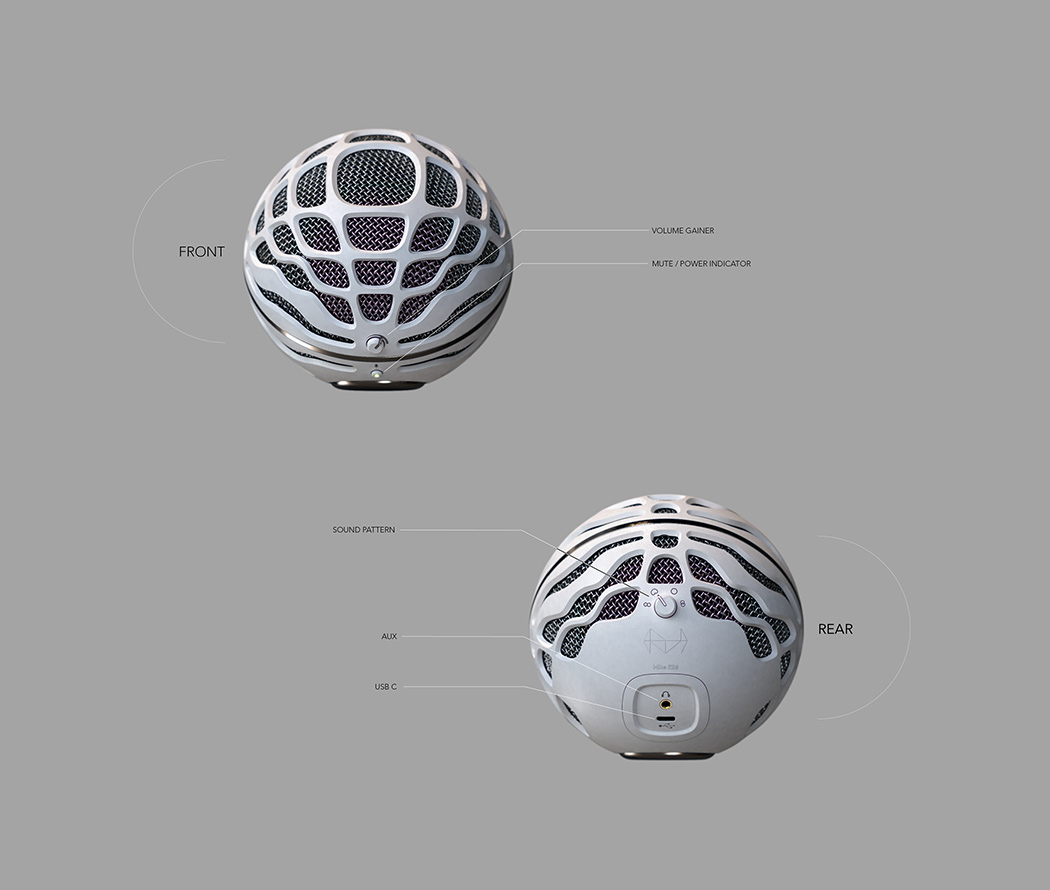 Besides having a dedicated “Pets” section on YD, we even have a resident pet Miko, who actually reviews various products for us. I wonder what…

The desert almost always conjures up images of scorching heat and sand as far as the eye can see. While these often evoke negative emotions,…

In the amount of time it took you to read this sentence, you could transfer 2 Gigabytes worth of data to or from the ECLLPSE…

Imagine a world where the sight impaired can read almost any publication without it being specially printed in Braille. It will not only save the…