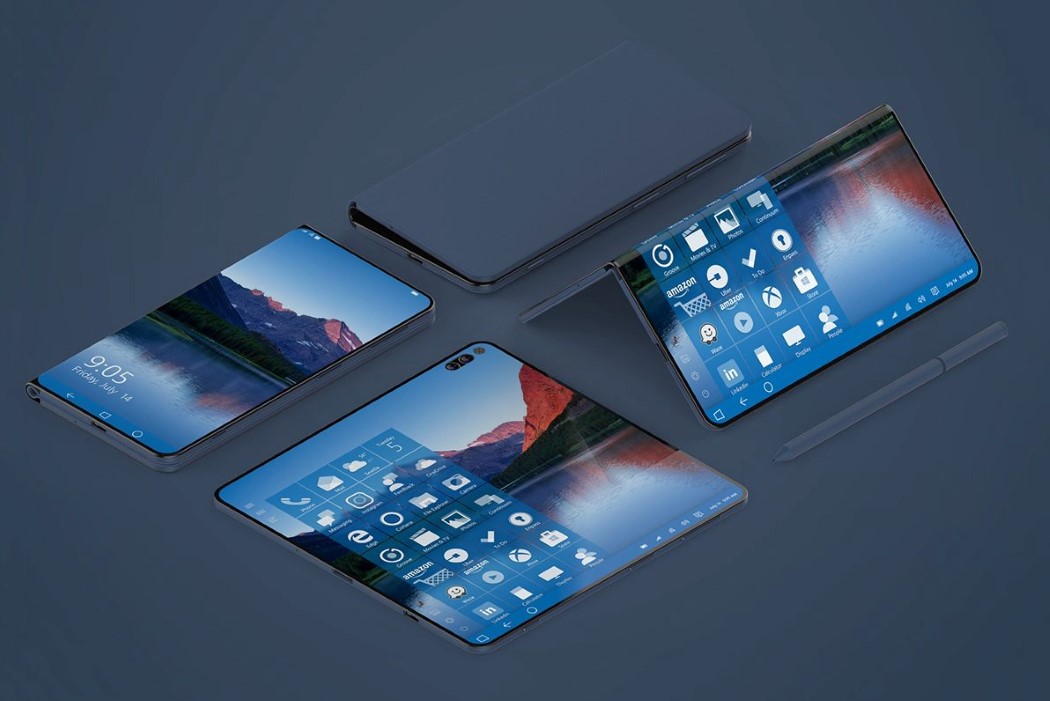 Keeping secrets in the tech biz is growing increasingly difficult. With new products being leaked (even sold!) days or months before releases, oftentimes an avid consumer knows pretty much all there is to know about a product well before their launch. Something of a similar nature happened with Microsoft’s keynote last week… except they never launched the product.

Project Andromeda, as it’s codenamed, is one of Microsoft’s best-kept secrets, and is all set to revolutionize our smart-devices as well as put Microsoft back in the limelight as an innovator. Rumor has it that the device was supposed to launch at this year’s keynote, but wasn’t completely ready for a public reveal. A little digging around at the patent office, however, brought to attention some diagrams that gives us a rough idea of what exactly this Project Andromeda is about. The product, as per the patent diagram and the renders created to support it, explores a one-of-a-kind dual display device that folds down to a pocket-worthy size, and when opened, creates a large squarish screen.

Designed to cater to the people who want big screens as well as the people who want small phones, Project Andromeda is quite literally the best of both worlds. Rather than killing bezels to make phone displays marginally bigger, the Project Andromeda finds a workaround by adding two screens on a clamshell device that fold inwards at the hinge, so you don’t get a bezel at the edge where the two screens meet. How Microsoft intends on pulling this off (even from a marketing standpoint), and whether a square shaped device is something a consumer would want is quite frankly still unknown, but let’s see what the future holds for us! Can I say that I’m just happy that this thing doesn’t have a notch? 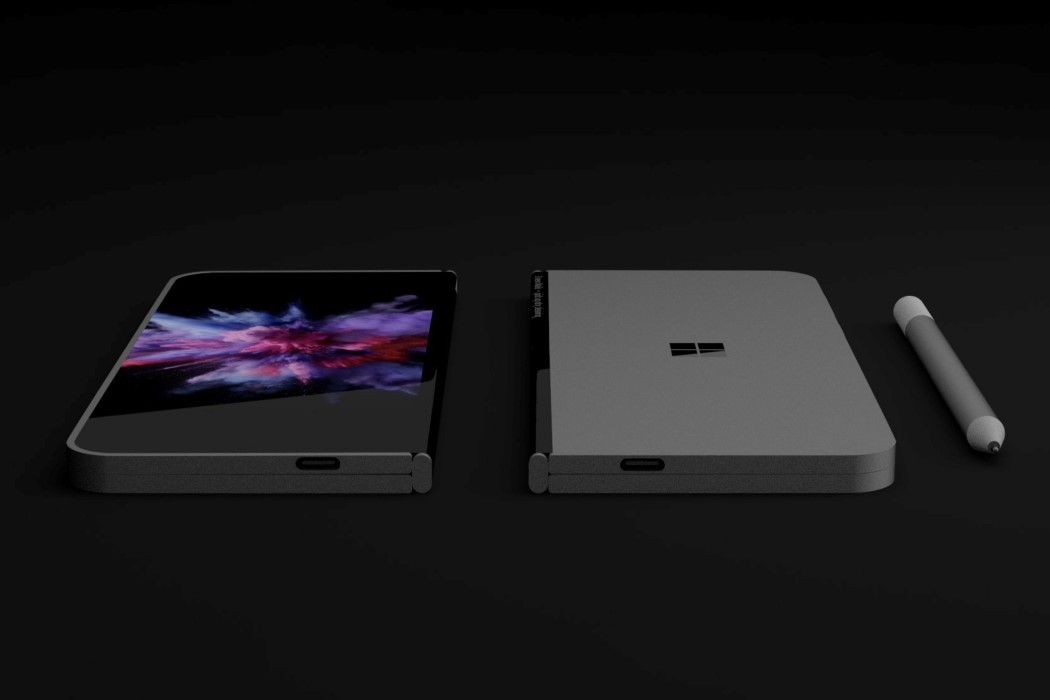 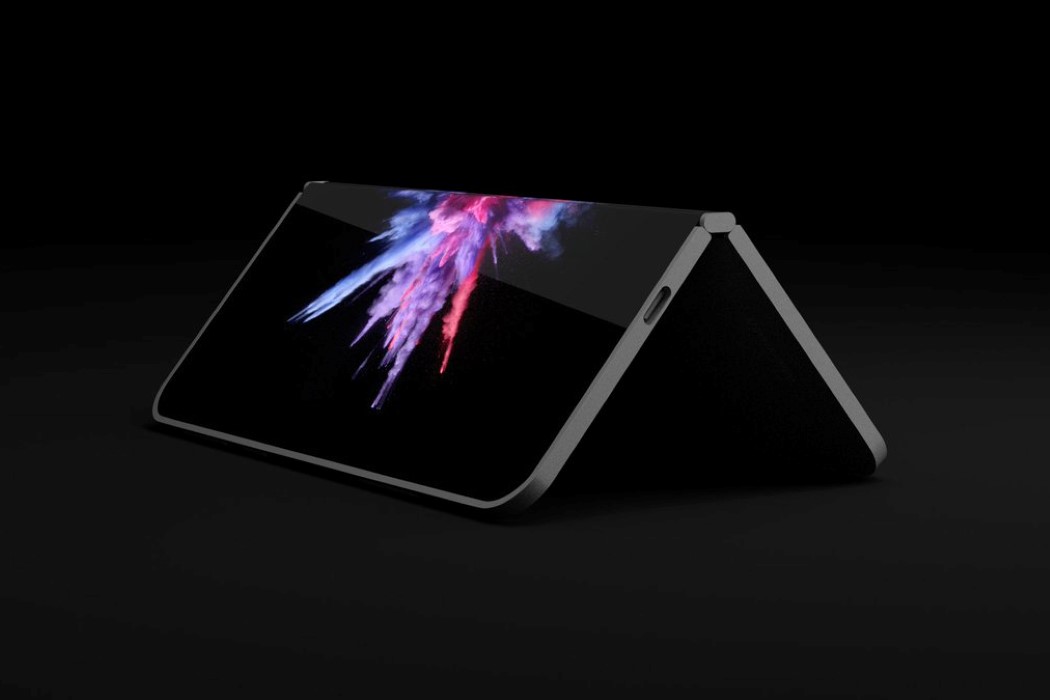 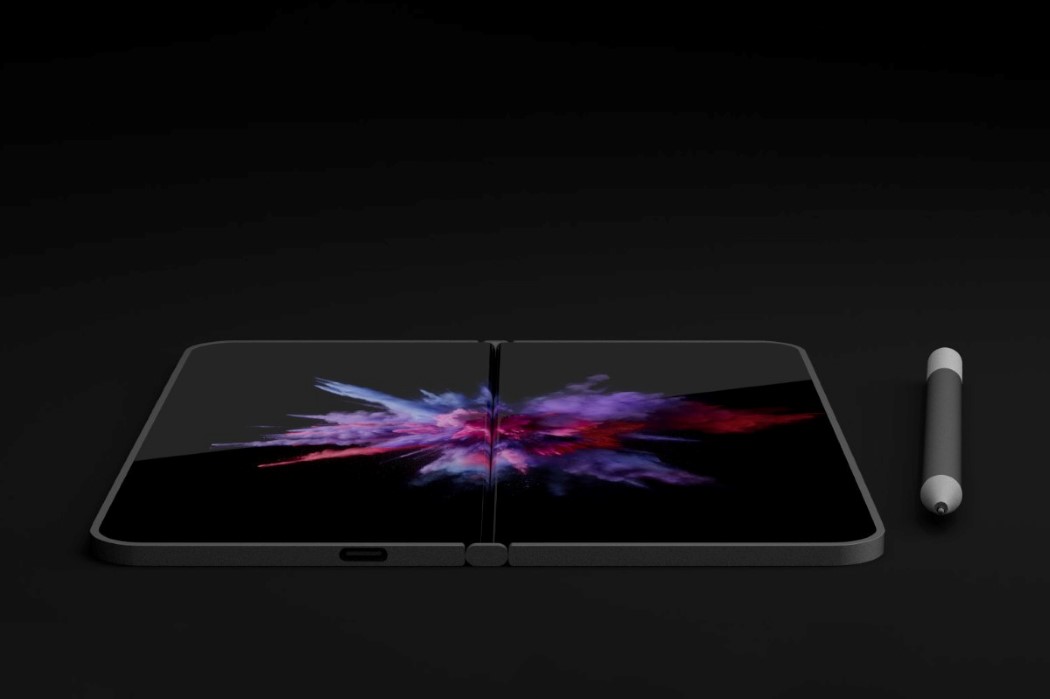 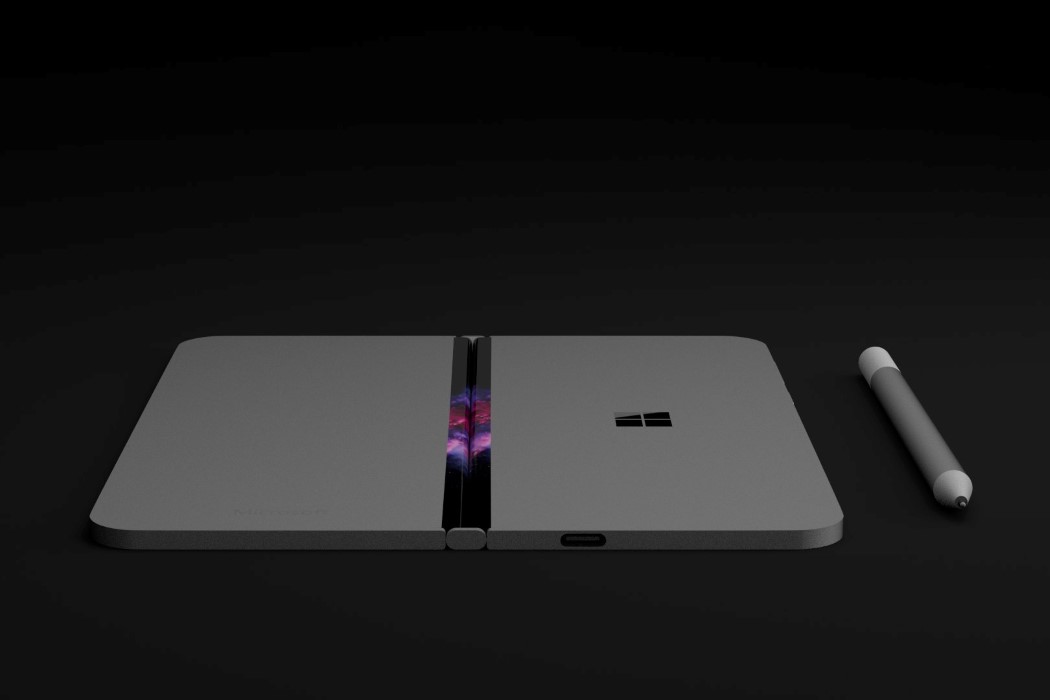 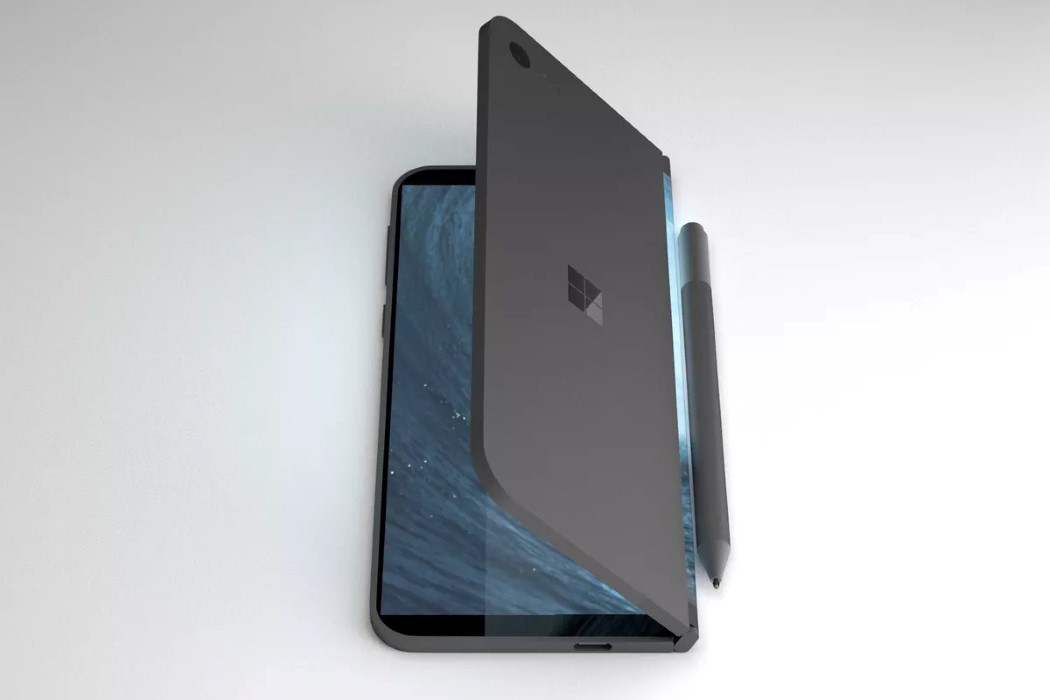 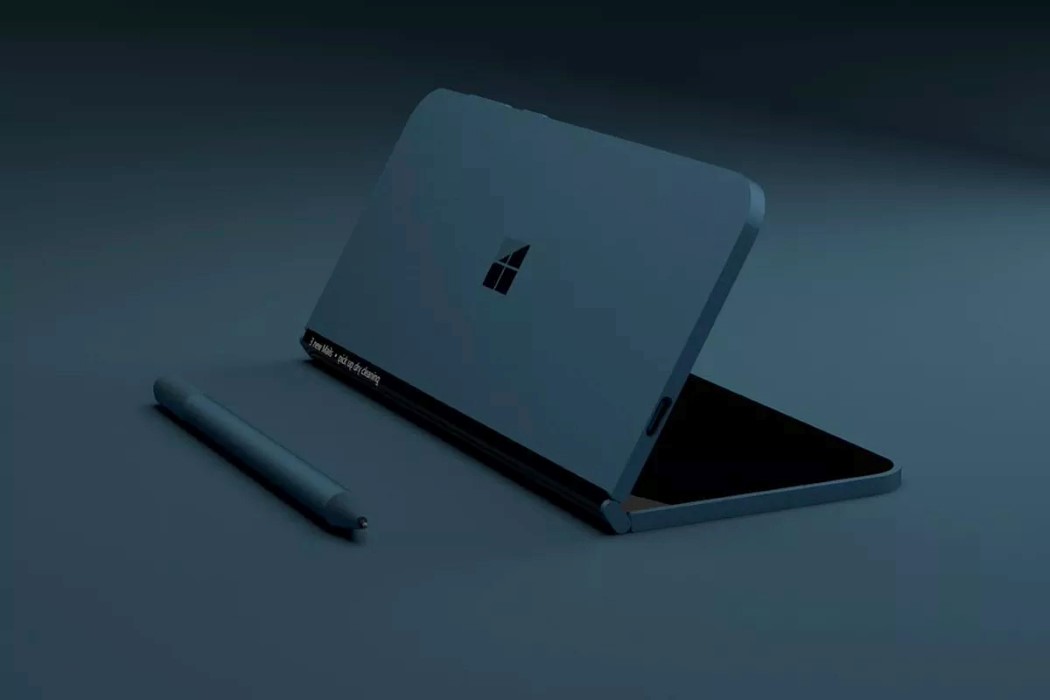 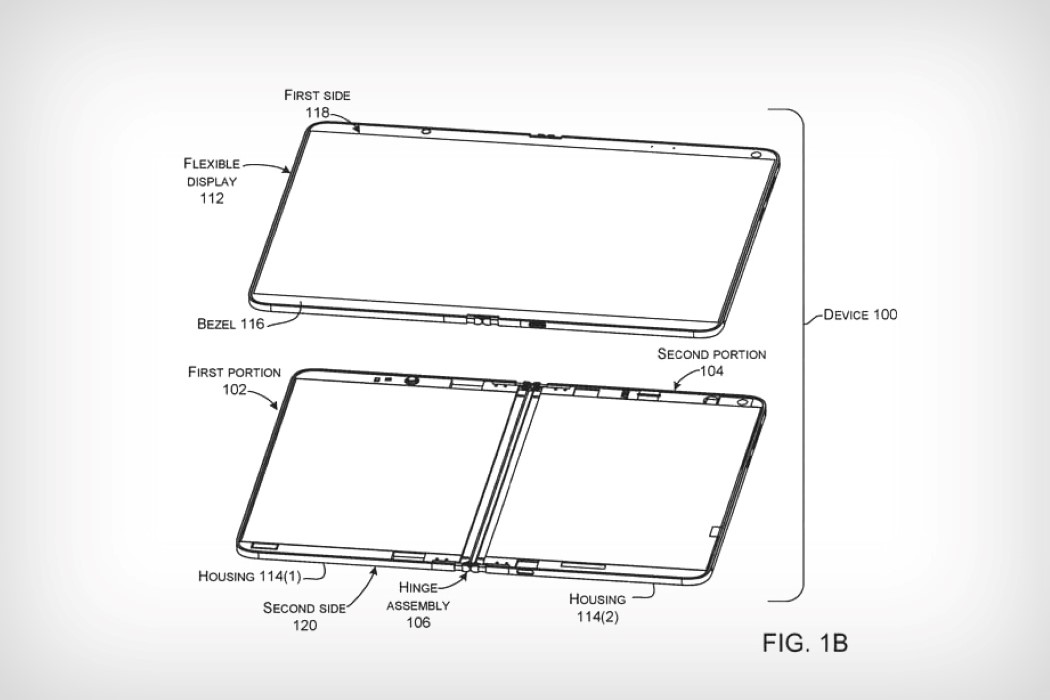 C-Water is one of those concepts that’s too good of an idea not to share. An entry in the Incheon International Design Awards, C-Water boasts…