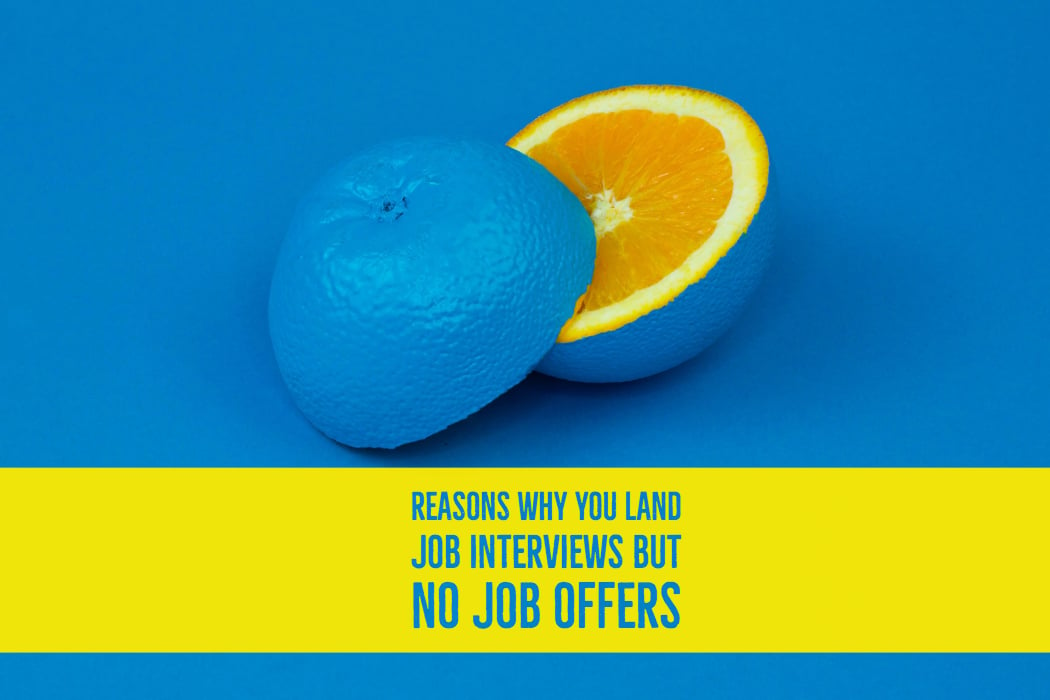 Jobs, jobs, jobs. You can’t live with them, you can’t live without them!
While the job search can be grueling, the utmost frustration happens when you go through all the hoops of applying for that job only to fail at the interview level. And the worst part is, you don’t get to know what went wrong in the interview that led to the rejection. To understand what happens behind the closed interview doors when they make the final decisions, Steven Ma (UX designer, instructor, and mentor) gives you thoughts of what could have gone wrong in your interview.

Looking for an amazing internship or job opportunity? Check out YD Job Board to work at some of the best design companies in the world.

Hiring designers? Post a job with us to source the best talent for your requirement.

“My interviews went so well. The panel members all seemed to like me. Why didn’t I get that job?”

One of the more frustrating things about job interviews is that you rarely receive feedback on why you didn’t get the job. Even if they wanted to, companies are advised NOT to give feedback due to concerns about lawsuits and other complications.

While there are thousands of reasons why you didn’t get the job, I can outline some of the main reasons. Let’s see if they resonate with you. 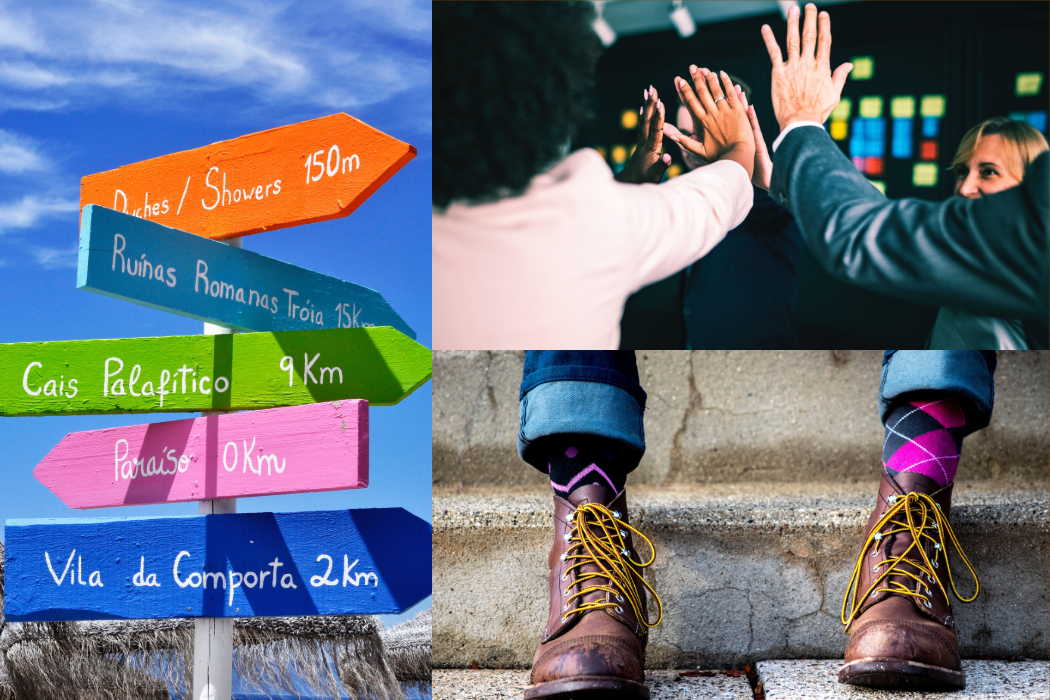 Ouch! This hurts. It really is you, but don’t take it personally. Take it as a lesson and learn from it. Think back to the interviews, did you commit any of these mistakes?

In no particular order… 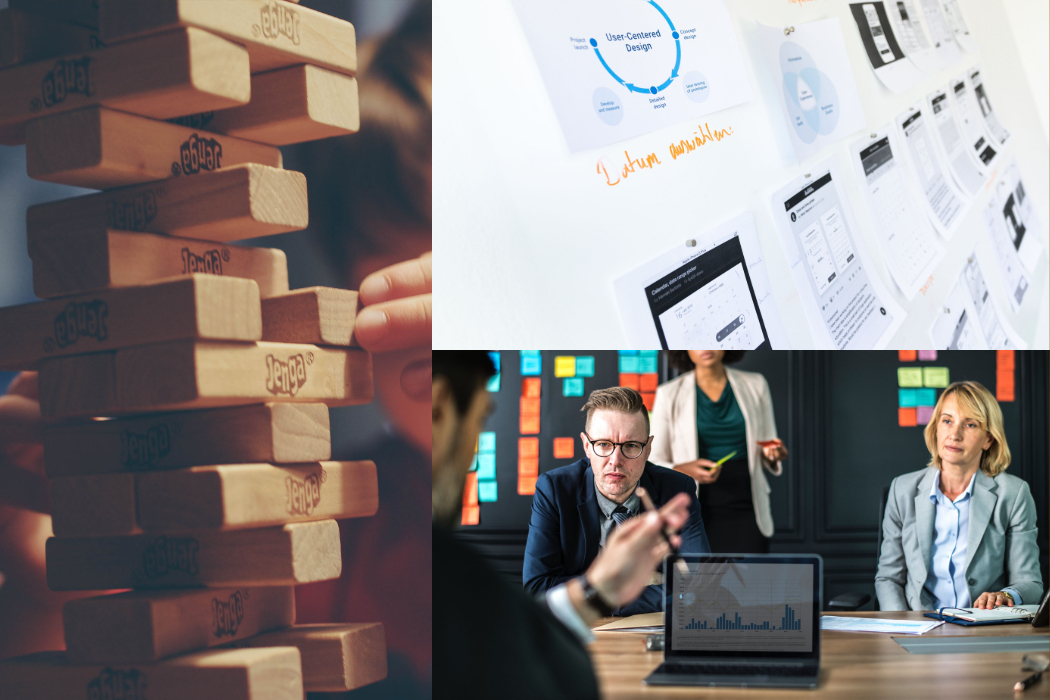 The above is not the comprehensive list of reasons as there literally could be a thousand reasons, but hopefully, it gives you an idea what could have gone wrong in your interviews if you didn’t get the job. In my career I’ve certainly made a lot of these mistakes so by sharing these I hope it’ll save you from making them. 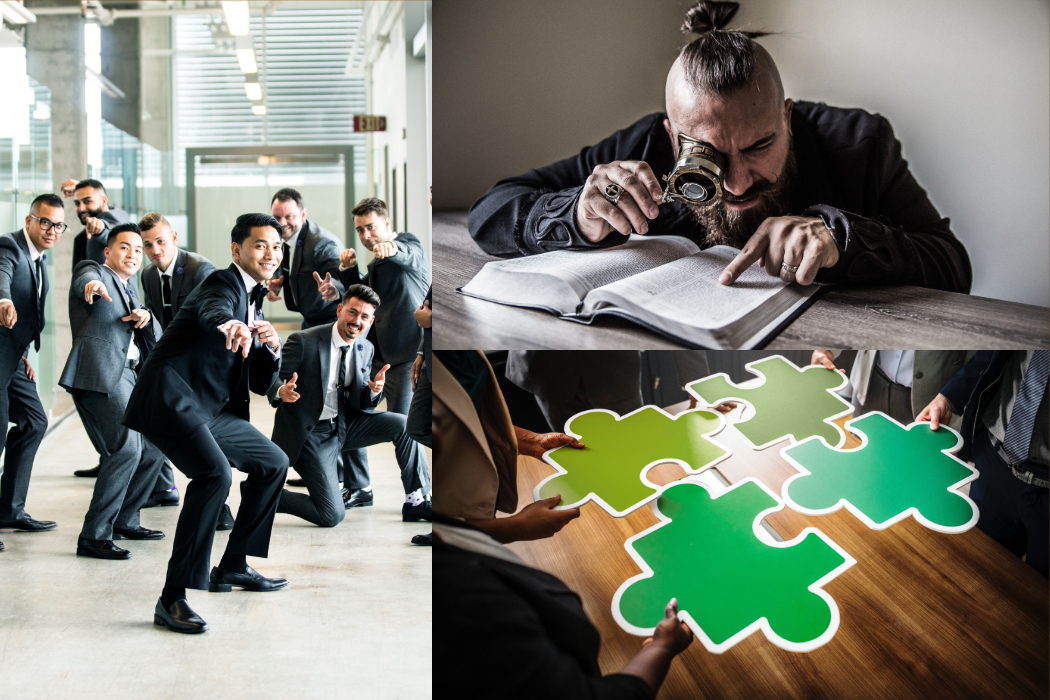 When things don’t work out sometimes we blame ourselves. Sure, you might have made one or multiple mistakes I outlined above, but the reason you didn’t get the job could be entirely something else — something beyond your control. For examples, 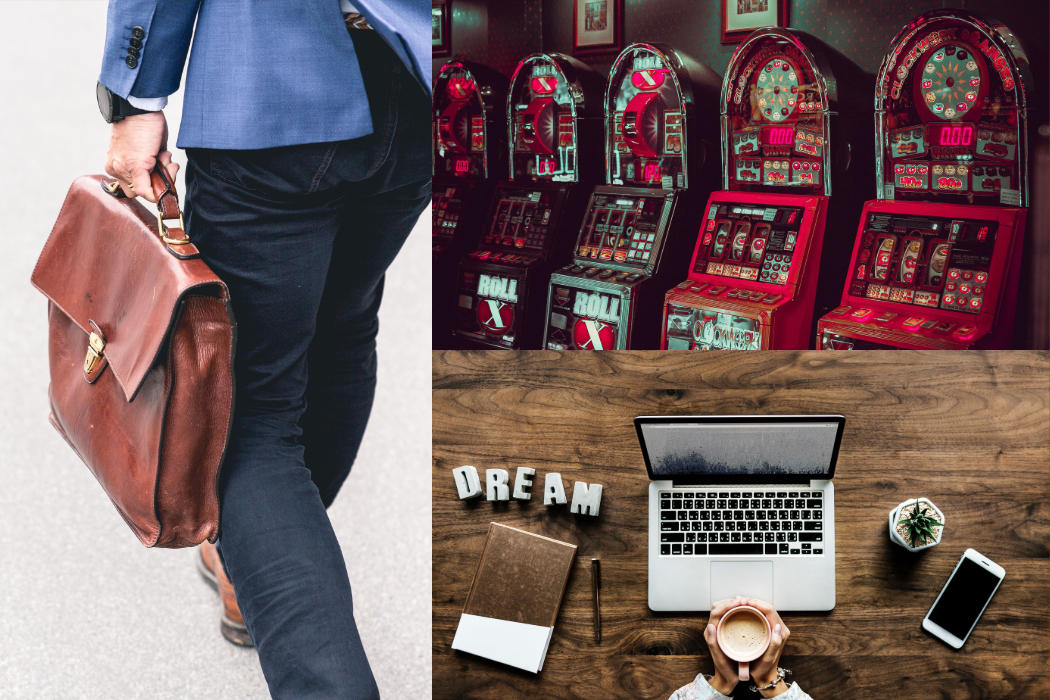 An interview is a crap shoot. As much as we like to explain and justify decisions from a logical angle, it isn’t necessarily all that. Sometimes, it is just not meant to be.

Getting a job offer comes down to having all — or at least most —of the stars aligned. On the day of your onsite, perhaps everyone on the interview panel was in a giddy mood because the company just went IPO the week before and the stock was trending up. Their judgment might have been subconsciously influenced by this mood without evening knowing of their bias.

On the other hand, you could have a star falling out of alignment on the day of your interview. An interviewer who was supposed to interview you got sick, and she was replaced by someone who was your design nemesis. You had what you thought was a decent interview but he ended up being the one and only person on the panel who failed you.

Most don’t want to admit it, but there’s an element of luck in this somewhere.

Hopefully, this article helps demystify why you didn’t get that job after a seemingly successful interview. Don’t feel discouraged if things didn’t work out. The interview is a process, it’s a journey. Control what you can control. You get better with more practices and experience. While there’s no magic recipe that guarantees successes, you can improve your chance for your next interview if you keep practicing and trying to get better at it.

Good luck, and I sincerely hope this article helps you land your next job!

YD has published the best of Industrial Design for over 15 years, so the designers you want are already on our network. YD Job Board is our endeavor to connect recruiters with our super talented audience.

The original write up by Steven Ma published on Medium can be found here. 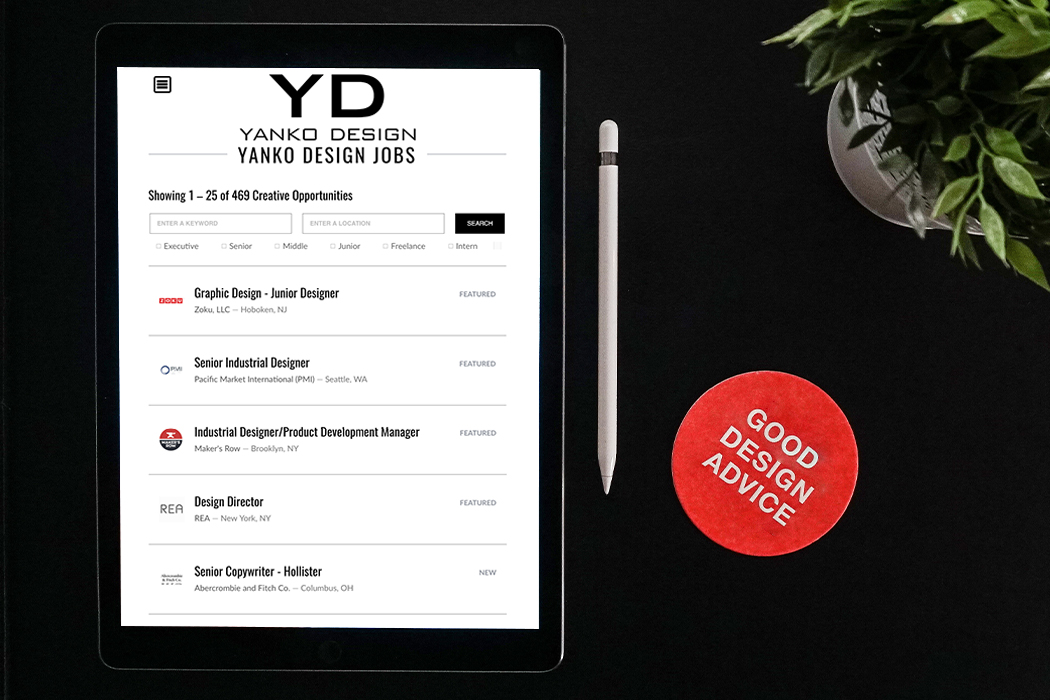 Making the Most of People Power

Not only uber-stylish, the 0±0 Electric-Power Assisted Bicycle promotes an energy-positive lifestyle with an innovative approach toward power usage. By placing the bicycle on a…

Folderfolder takes inspiration from the universally recognizable symbol of organization, the file folder. While most folders are made of dispensable stock paper, the design stands…

I’m a little embarrassed to admit I have no idea how to use a common fire extinguisher… but I know I’m not the only one!…

Many say that the only difference between the Tablet and the Netbook is the absence/presence of a keyboard. In fact, most people use their tablets…