Well, it turns out that even BMW isn’t impervious to leaks, because these images of the iNext concept made their way around as early as 2 days before the launch! However, now that the car has formally launched, let’s look at what’s probably one of BMW’s most believable, palpable concepts yet. Building on the aesthetic of the Vision Next 100 concept that featured wild ideas like expanding wheel-bases and a body that could stretch along with the wheels.

As AI continues to become a stronger entity in our day-to-day lives, companies are moving to highlight their efforts in AI by either debuting new products, or concept, as is commonly done in the automotive industry. BMW too is embracing the future of vehicles (which is clearly self-driving cars and not flying cars) with the Vision iNext concept, a car that joins BMW’s i Series, but showcases what the company has in store for the future… which is the autonomous automotive. The company still believes the car should accommodate for a driver, if need be, as BMW Chairman Harald Krüger asks, “What does a vehicle look like which no longer needs to be driven by a person but can be if desired?”

The exterior borrows a lot from the Vision Next 100, with an authoritative exterior, the golden/copper hue, and the fragmented triangle design detail around the grill. It also features a unique looking double-kidney grill that’s actually connected at the middle, which in ways seems innately BMW-ish as well as ground-breakingly different. The kidney grill takes on more of a data-driven role, given that the iNext is completely electric, and acts as an “intelligence panel” housing various sensors critical to the autonomous driving experience. The windscreen extends all the way to the top, turning into a sun-roof, giving the interiors a more airy feel. On the inside lie two individual seats in the front plus a one-piece bench in the rear creating a relaxed ambiance for up to 4 people. The car, as mentioned earlier, comes with a self-driving mode but at the same time doesn’t do away with the driving console (like Volvo’s 360c), emphasizing the fact that the driver plays an important role in mobility and performance. The car, however, does borrow from tech companies by providing the service of an Intelligent Personal Assistant that responds to the prompt “Hey BMW”.

The iNext Concept is all set to be molded into reality as early as 2021. While the aesthetic may be subjected to a lot of change, the iNext’s focus on self-driving and its AI-driven experience will be much more interesting to observe! 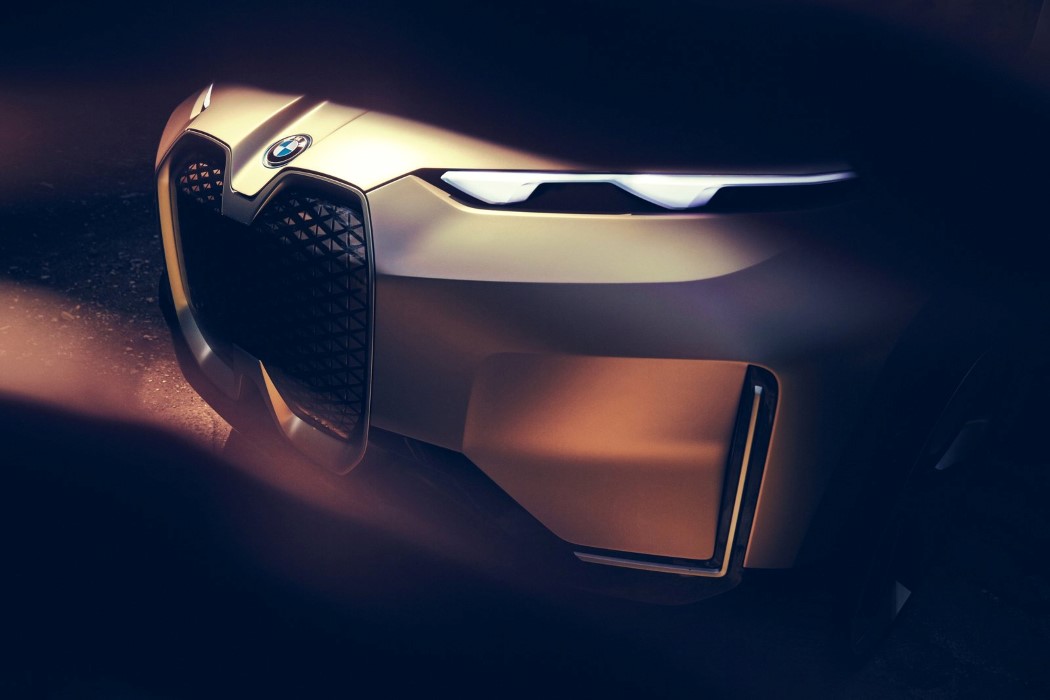 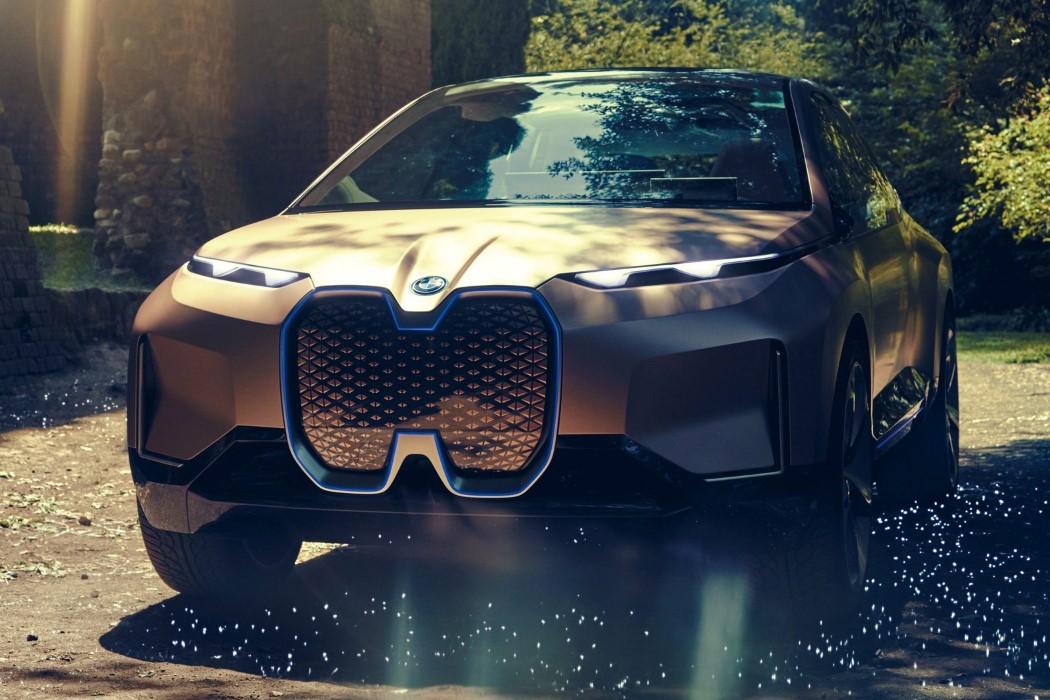 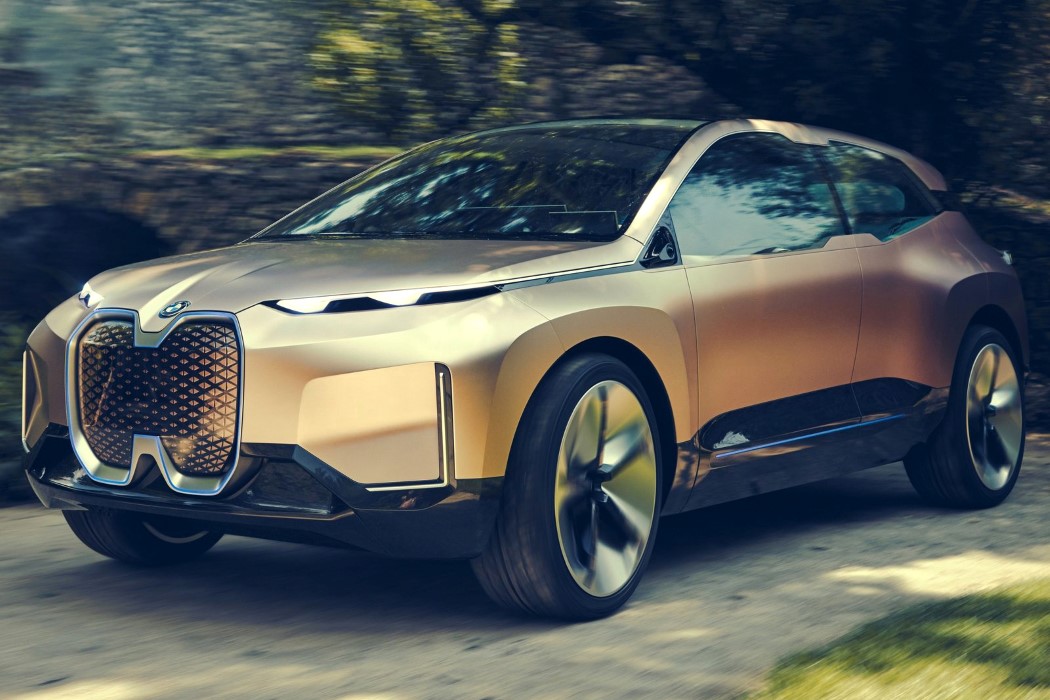 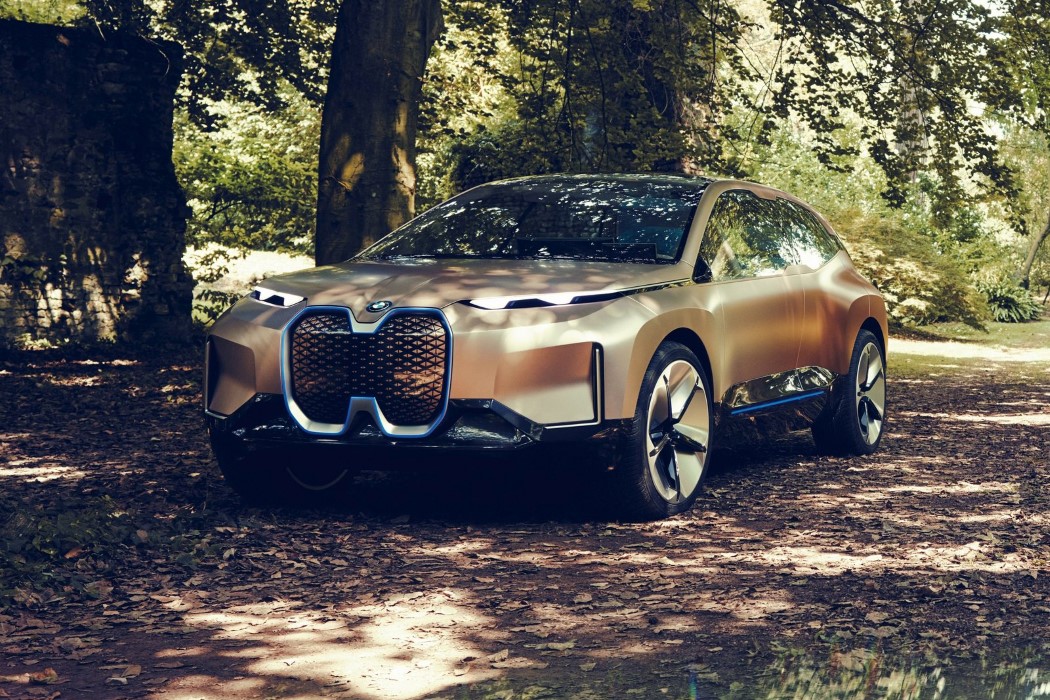 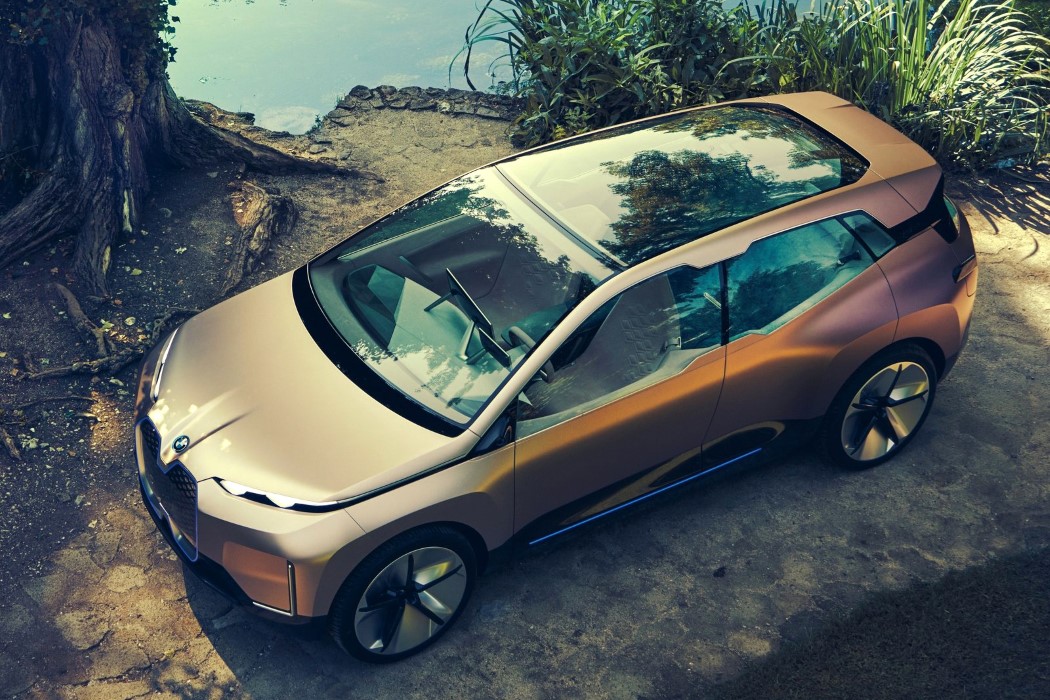 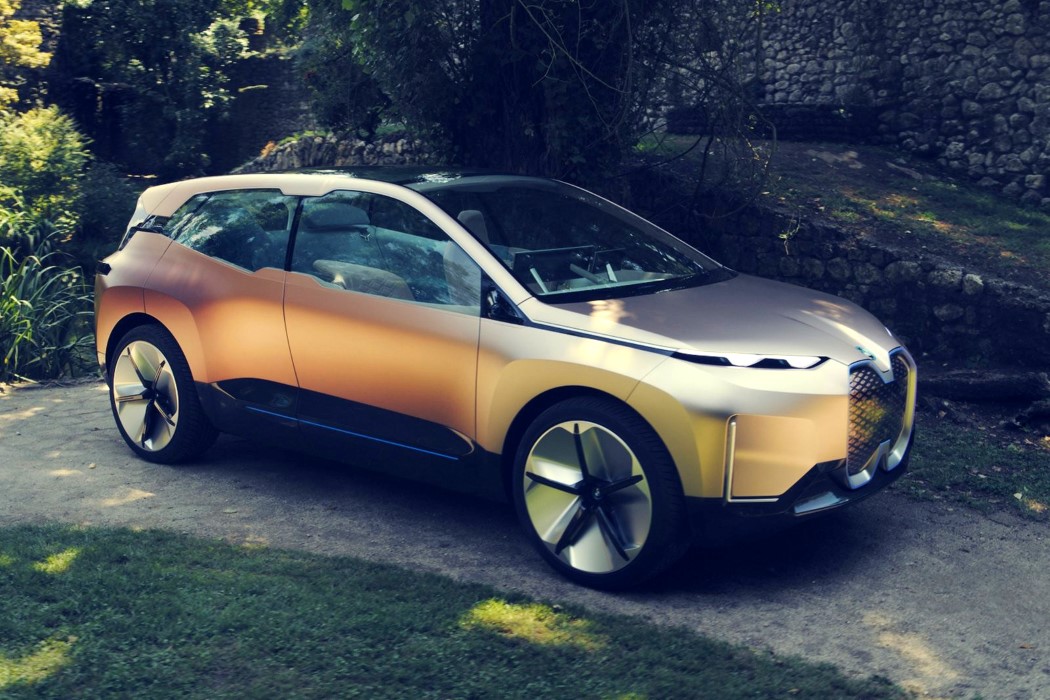 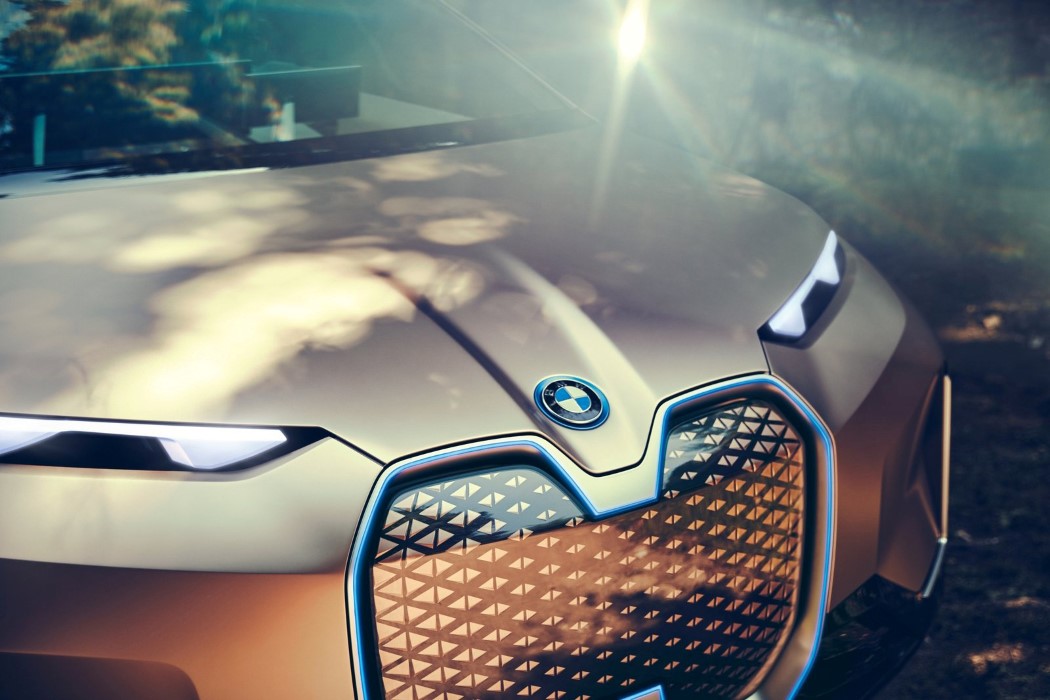 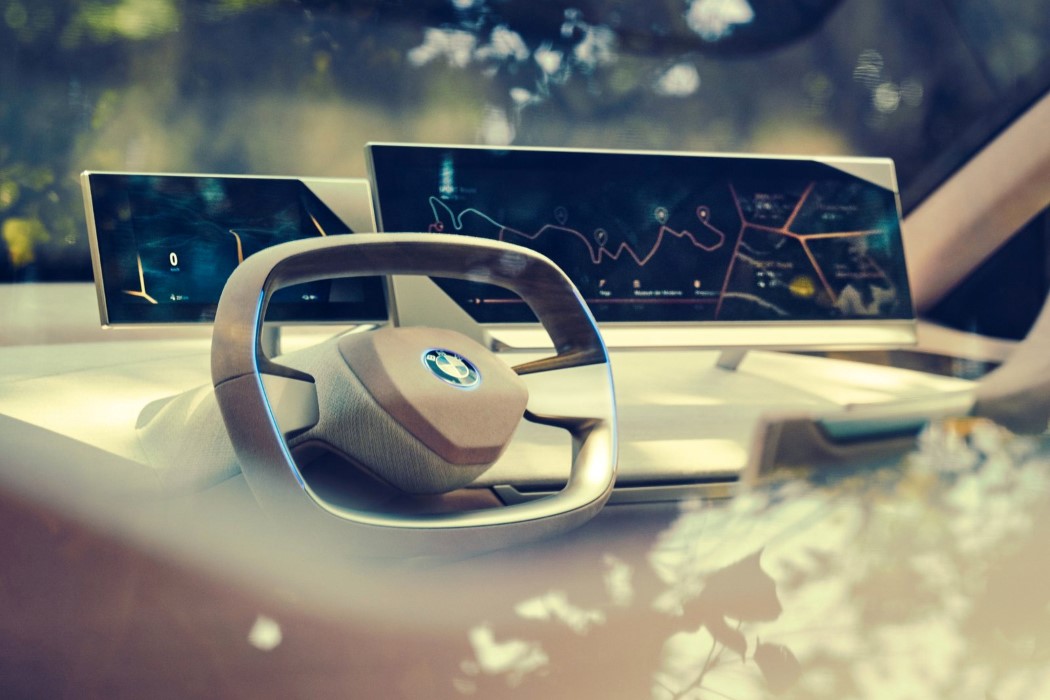 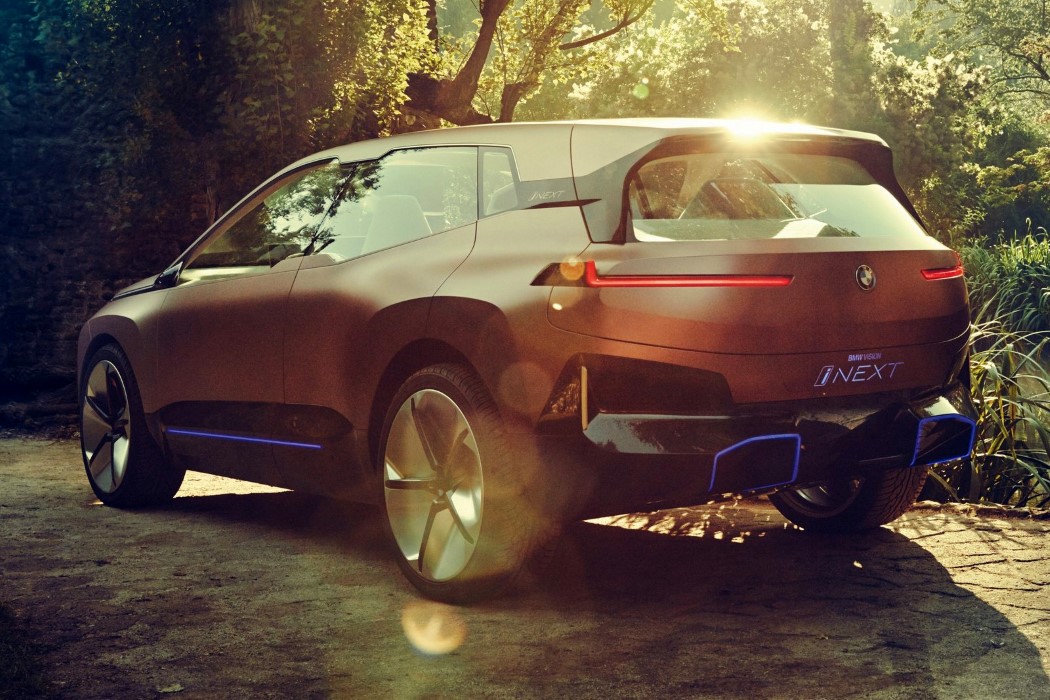 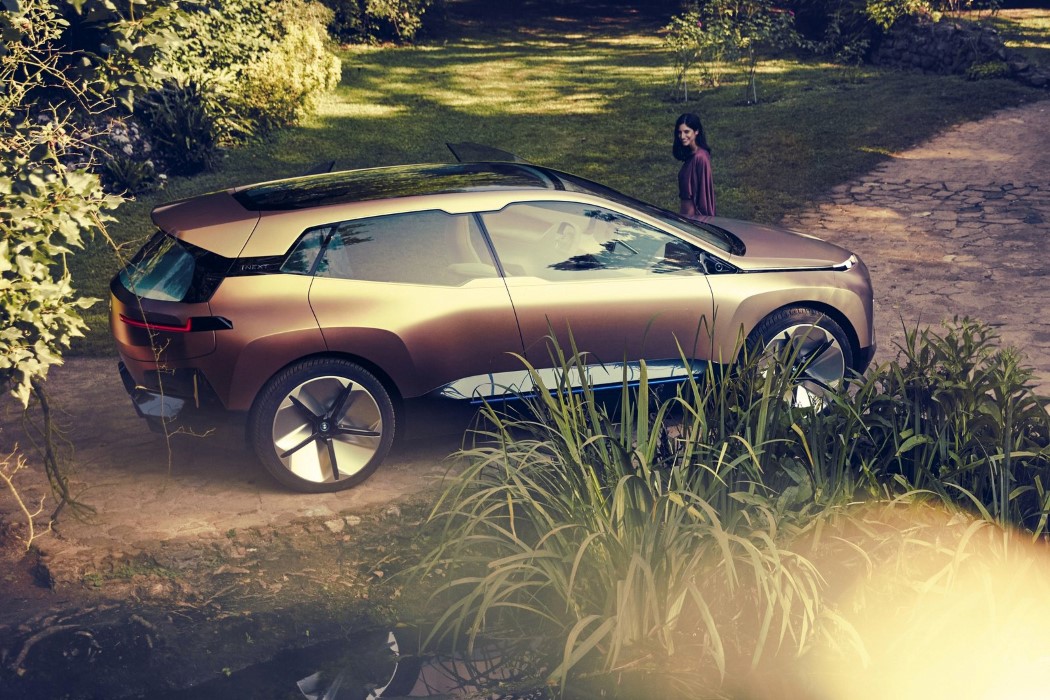 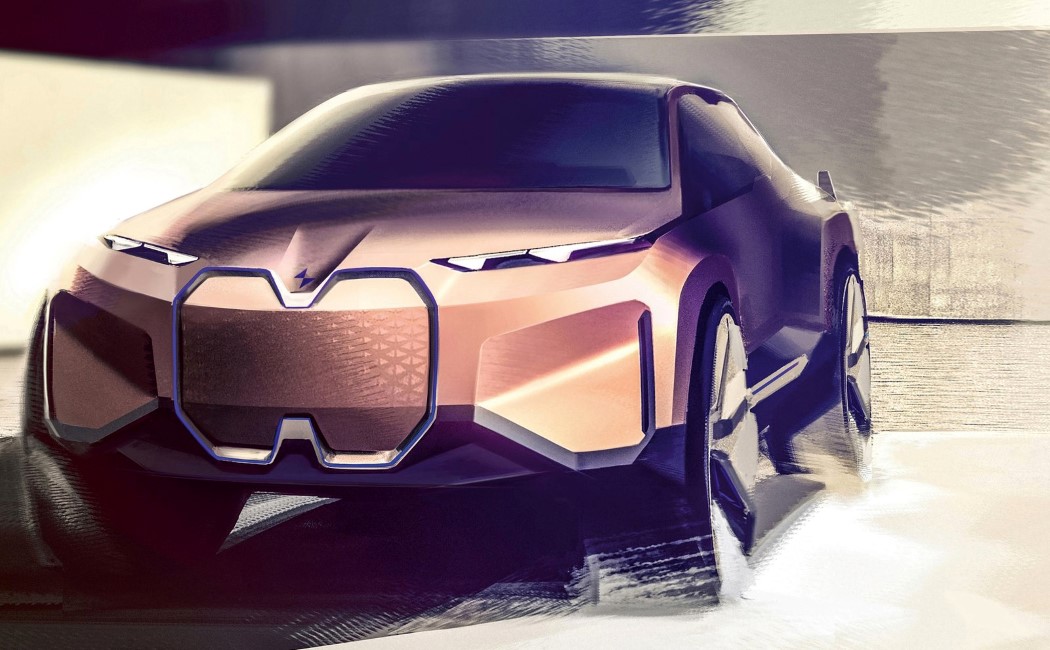 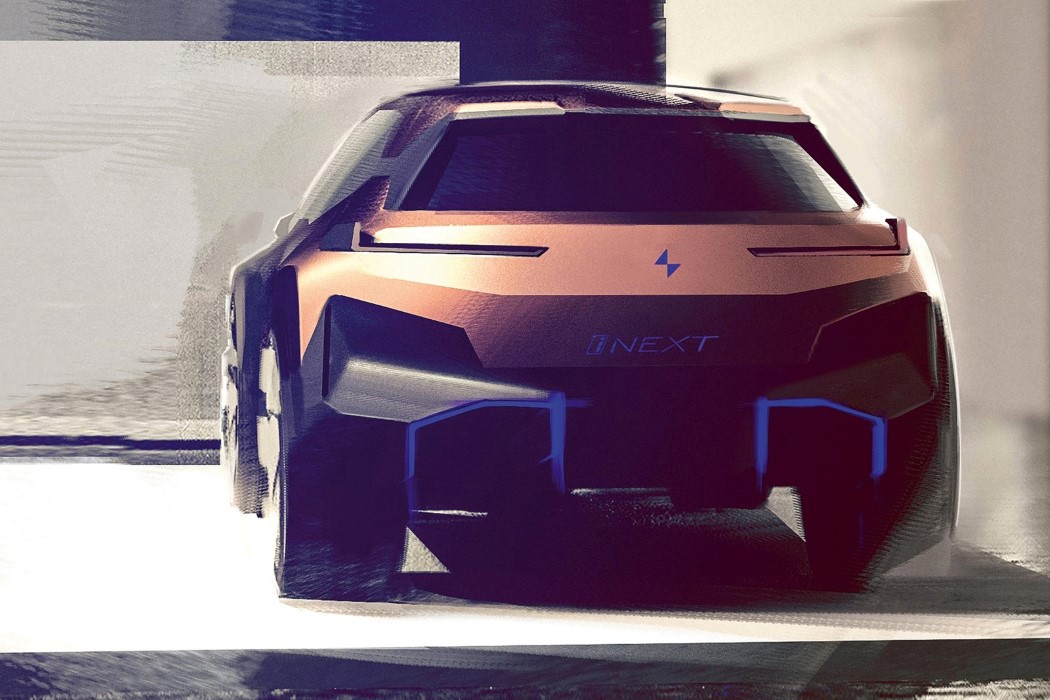 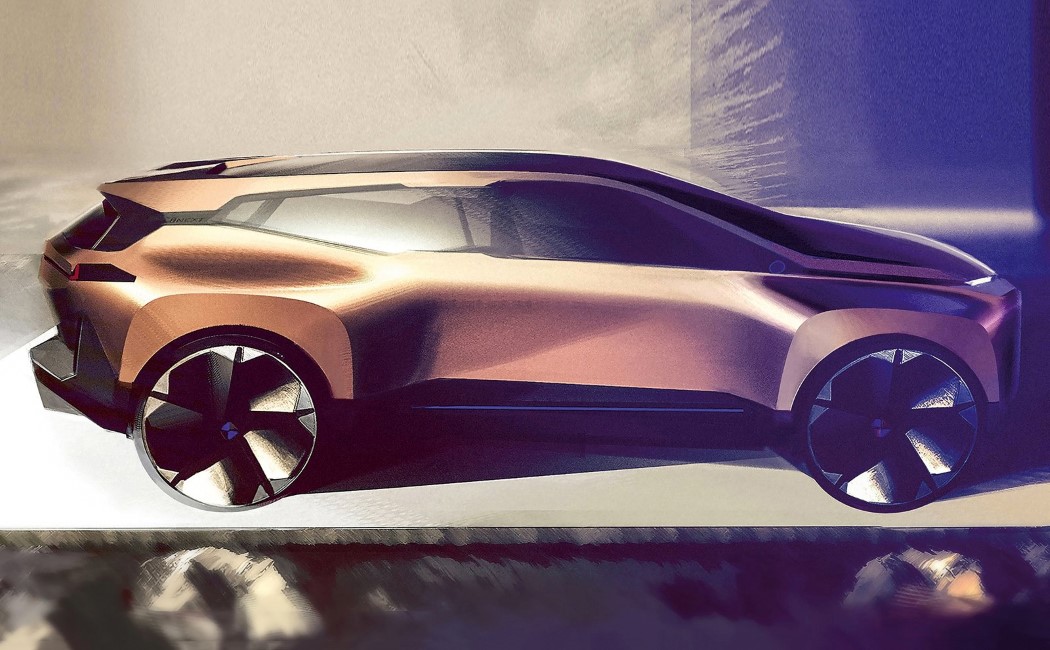 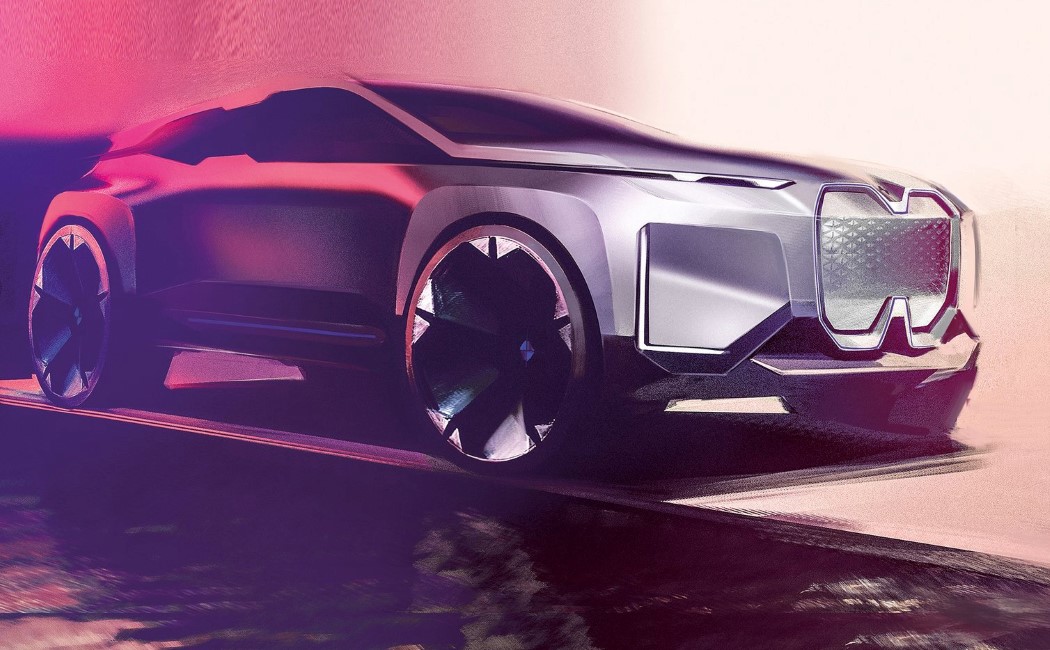 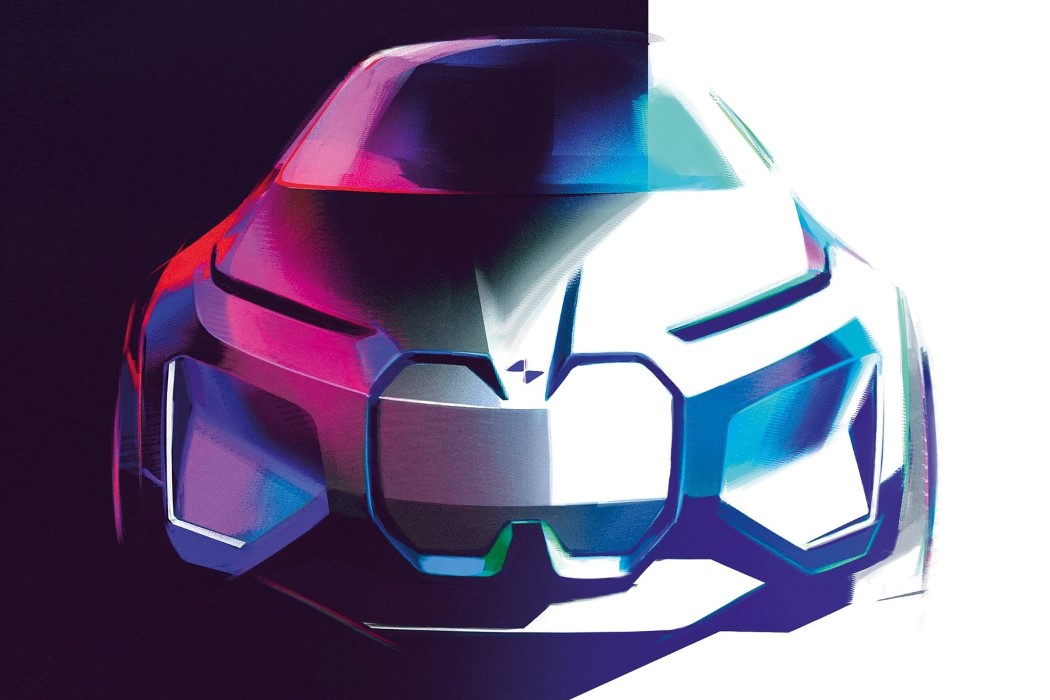 The need to rejuvenate amidst nature is crucial in stressful times to heal and grow. This has sparked a trend for a nomadic lifestyle without…

This Spiderman worthy Lotus supercar is inspired by the bone structure found in nature!

Nature is our best inspiration for creating modern designs and this project is no different. Taking a deep inspiration from the basic skeletal of bone,…