Designed to look like an innocuous little flashlight for emergency blackouts, the Lumen is tonnes more advanced than it would have you believe. Yes, it is, in the most basic of terms, a flashlight, but it does more than throw photons on an un-illuminated surface. The Lumen is more than a flashlight… it’s a handheld AR projector that detects objects, projects onto them after determining what they are, and lets you interact with the projections in a manner that combines multiple separate experiences into a singular one so futuristic, it would have you pinching yourself.

Much like the Lightform, a smart device that connects with an external projector to aid in object detection and creation of a projected augmented reality experience, the Lumen works on similar lines, but it just doesn’t detect objects by detecting the boundaries between two surfaces/objects, the Lumen actually identifies objects and the angle they’re placed at in relation to the projector, playing relevant animations over the objects.

In a lot of ways, the Lumen’s true competitor is (or was) the VR Headset. Not designed to be an exhibition/entertainment machine like the Lightform, the Lumen is like a flashlight that replaces a VR headset that covers your eyes, and layers images onto reality just for the wearer. Lumen’s projection mapping technology means that the VR/AR experience is as portable as lifting and pointing the device on a surface, and the projections that emanate from it are a public experience, rather than a private one. In fact, Lumen’s projections can be interacted with too, via touch! Armed with a camera, a depth sensor, a projector, and artificial intelligence that’s definitely capable of some heavy-lifting, the Lumen is a flashlight shaped product that replaces the chained, headset experience of AR/VR and makes it more unbridled, intuitive, and life-changing! 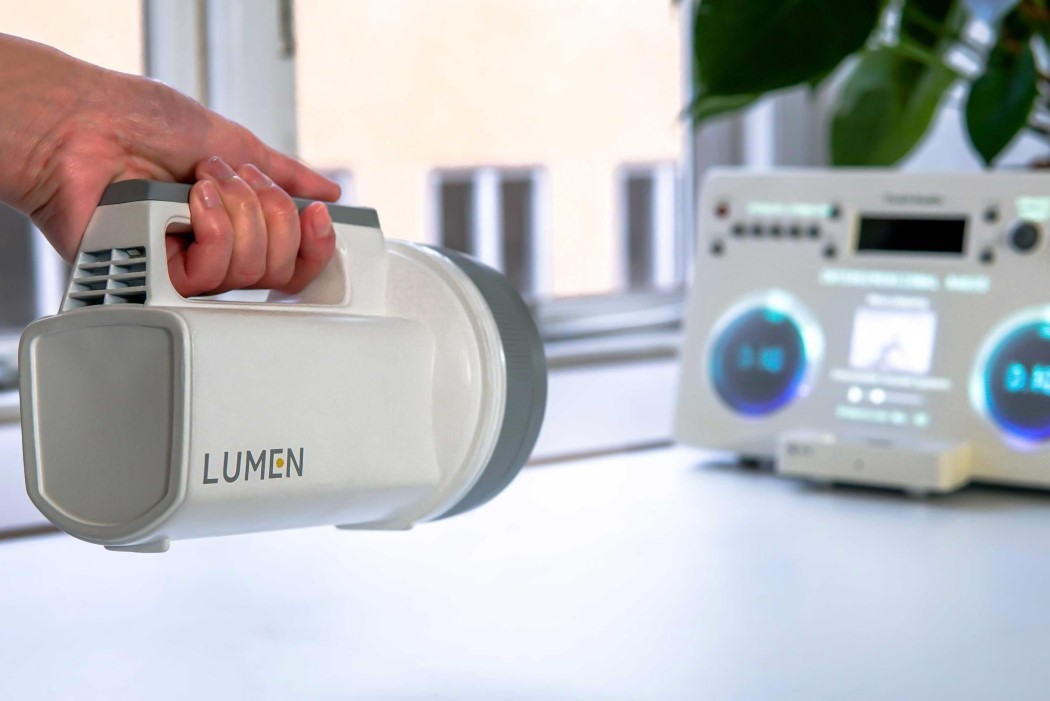 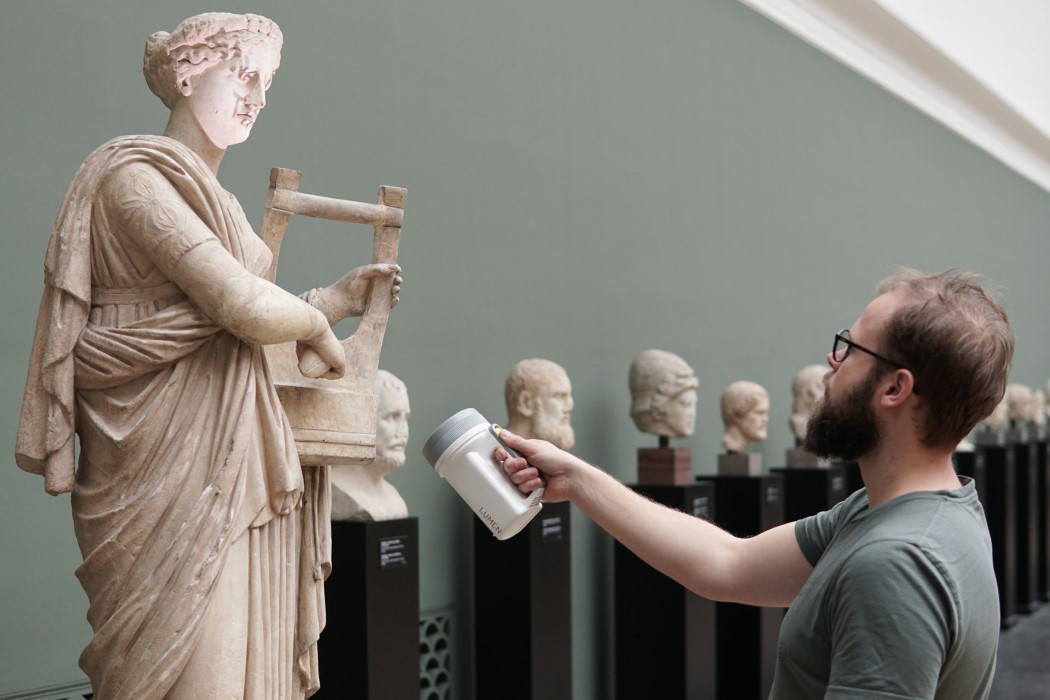 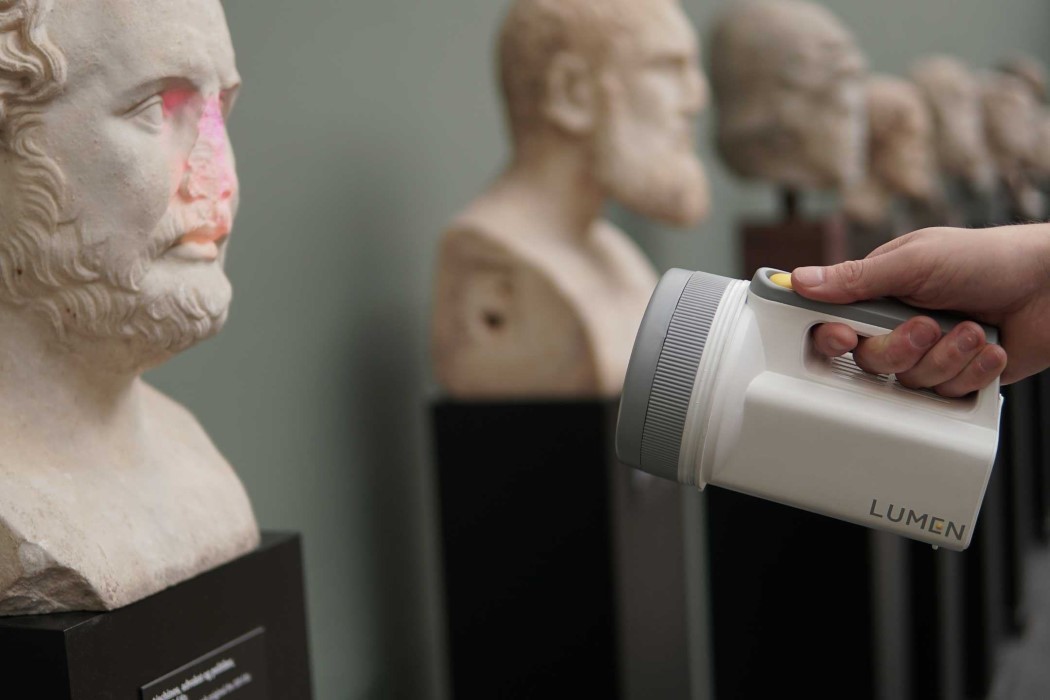 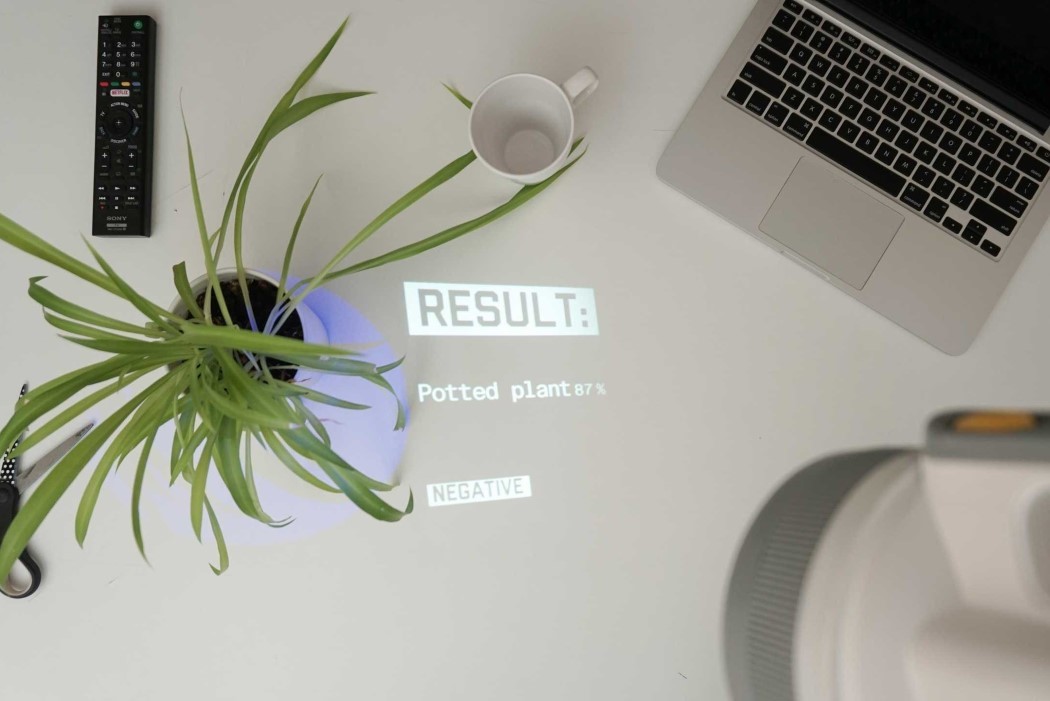 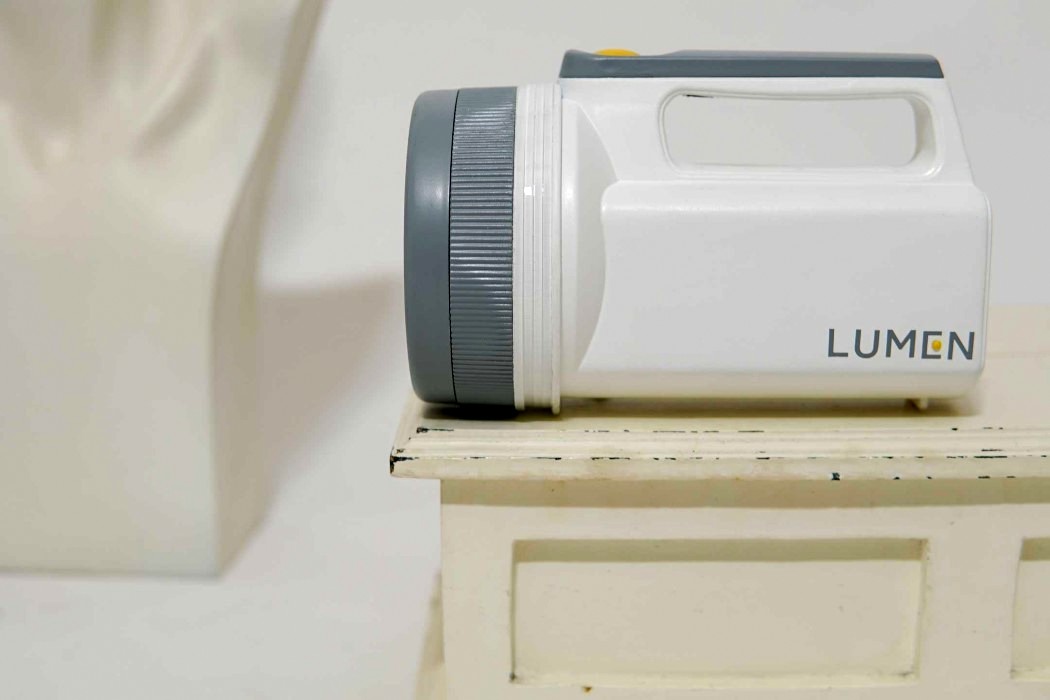 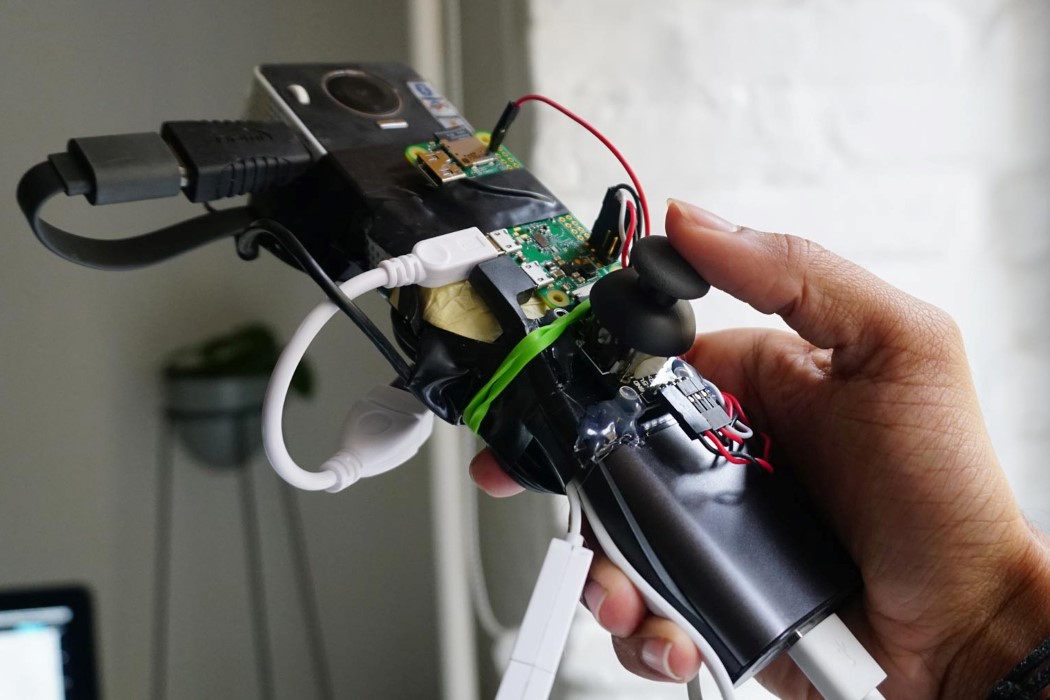 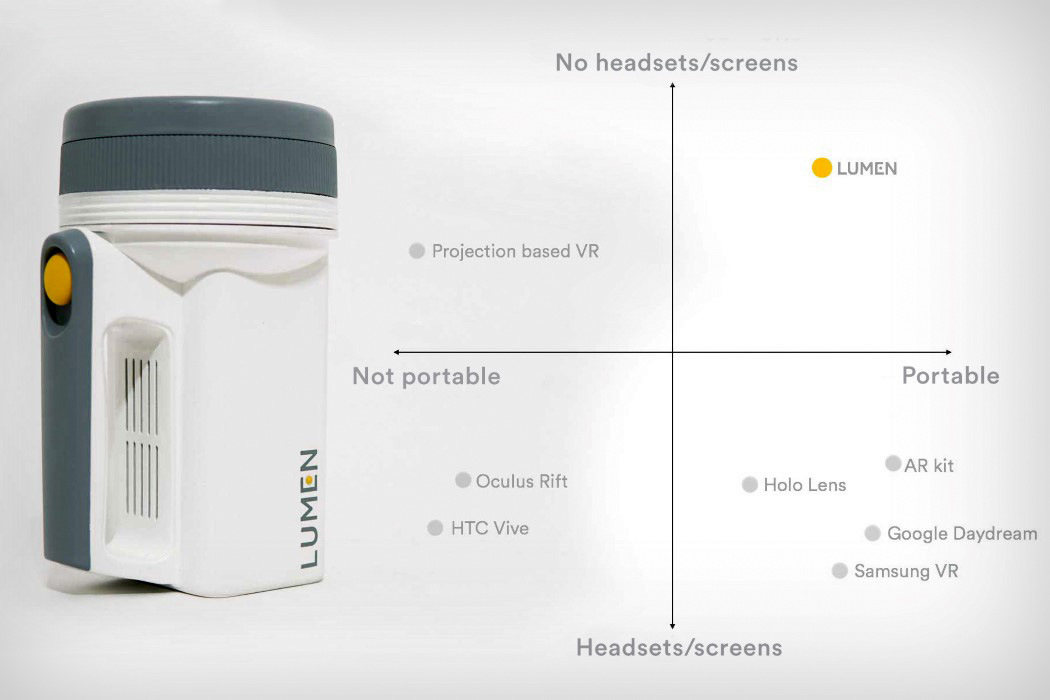 Come summer and most rural Indian women gather in courtyards to pound heaps of fresh herbs and spices to store in huge glass jars. Urbanization…

Beige is definitely the new black. It goes well with every color you can think of. Not to mention it blends awesomely into both work…

Robots and drones might be replacing jobs but that doesn’t mean it’s always a bad thing! The Amphibious Joint-Lifeguard UAV is one example that makes…