With the capacity to carry as much as 40 kgs of weight, the Eliport isn’t a regular delivery drone. For starters, it’s the first self-driving unmanned drone to debut as early as this year with full-scale usage by 2020 (with partners like Tesco and Ulabox jumping on board). It also operates on sidewalks rather than on roads. Made for transporting delivery packages to nearby addresses, the Eliport uses AI to do the job of a delivery partner. How is different from a self-driving car you ask? For starters, it operates on sidewalks, not interfering with cars or adding to the road’s traffic and congestion. It travels at the same speed as a human walking, not putting pedestrians in danger, while also giving way to humans and animals using the sidewalks.

The Eliport can transfer as much as 40 kgs of cargo to end-users, depositing packages at secure locations, or to customers after authenticating them with a facial scan. To find their way, the robots will use three-dimensional maps and multiple sensors which record and transmit data in real-time. This will allow each robot to calculate the fastest possible route to its destination, creating a system of robots that work exactly like human delivery-boys, making sure that the delivery system doesn’t see too much of a drastic change. Rather than dramatically improving efficiency, the Eliport aims at reducing human fatigue and error, refining the system by automating it to make it run like clockwork. That’s what impresses me about the Eliport. It isn’t about getting the job done faster by cutting down on time. It’s about getting the job done better by cutting down on human effort! Now that’s safe, sustainable, and efficient! 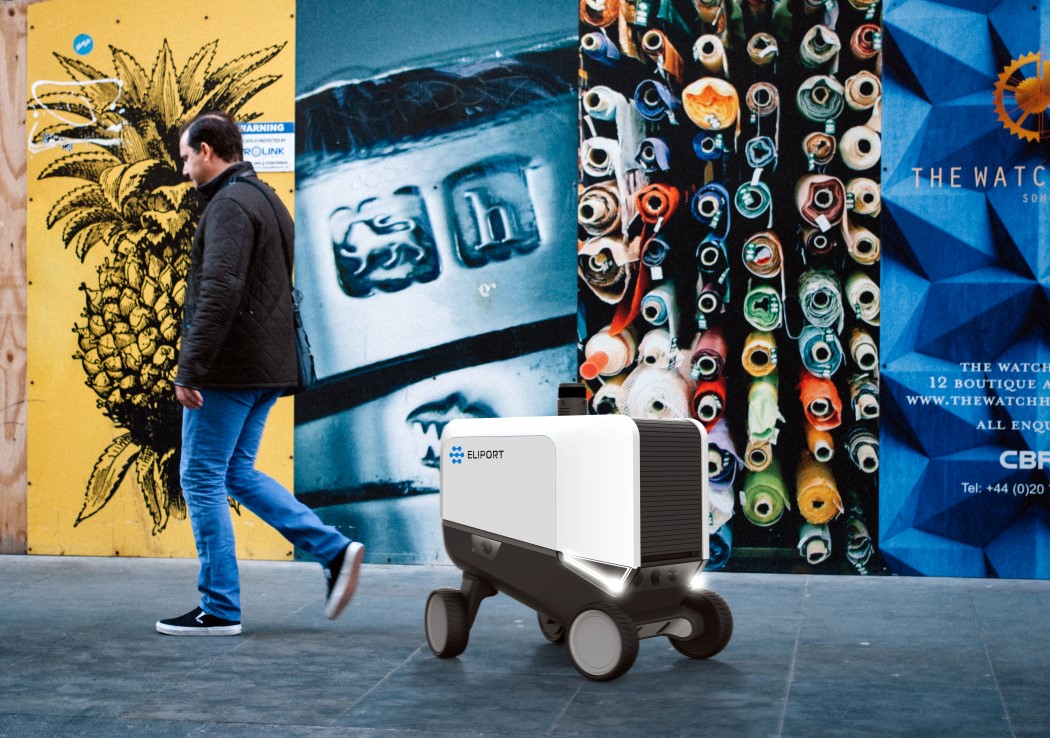 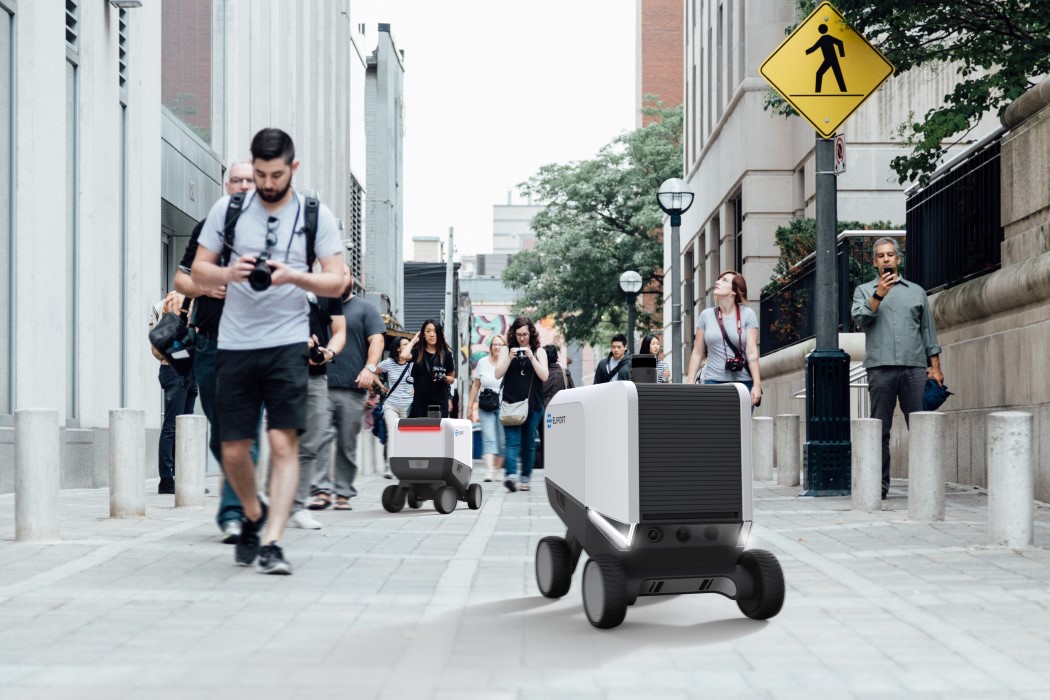 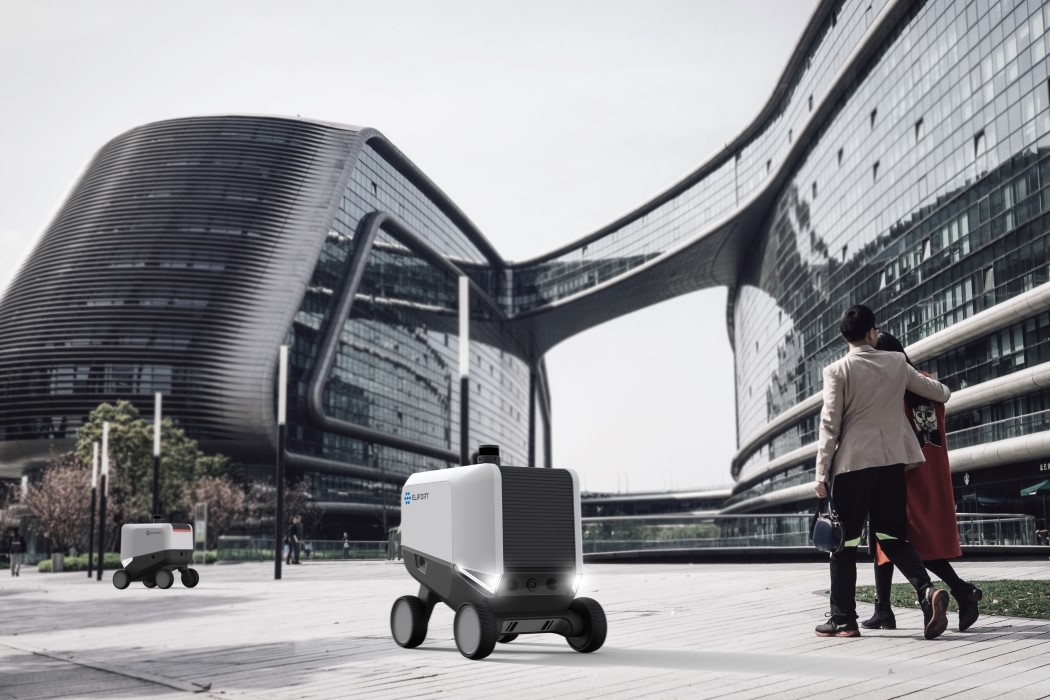 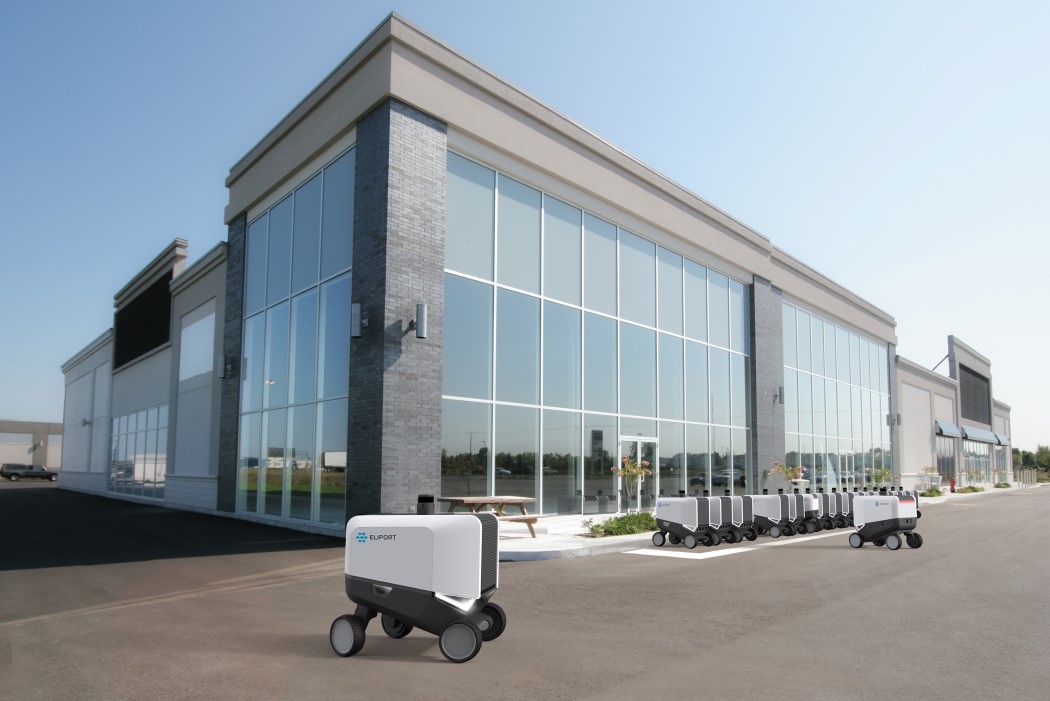 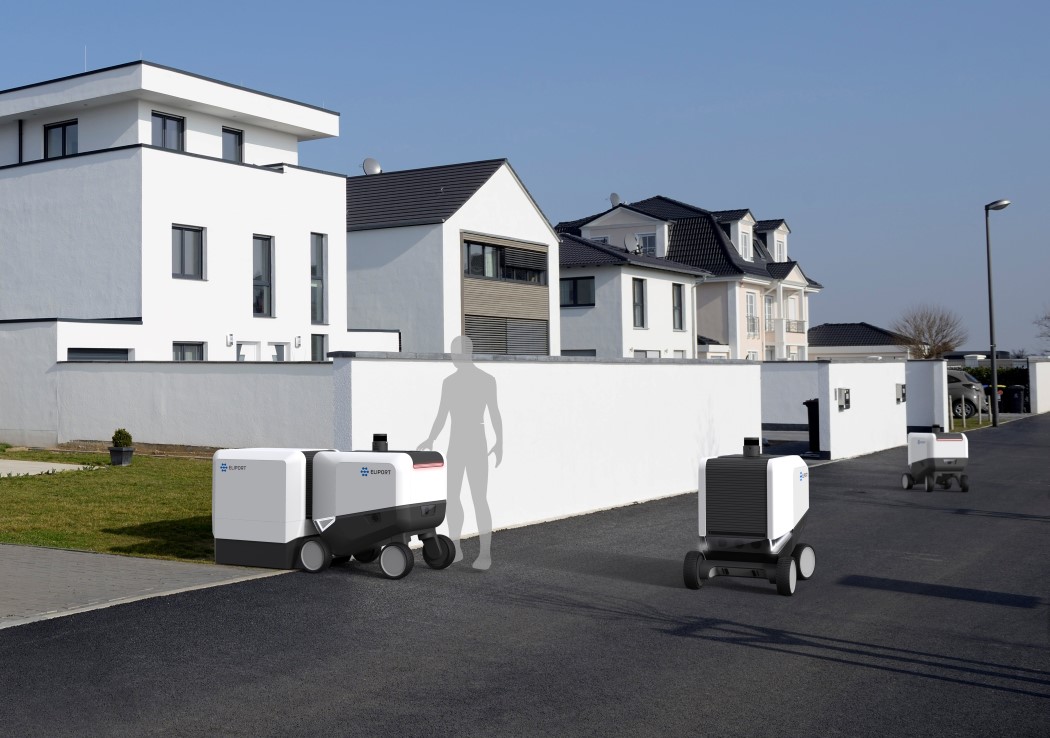 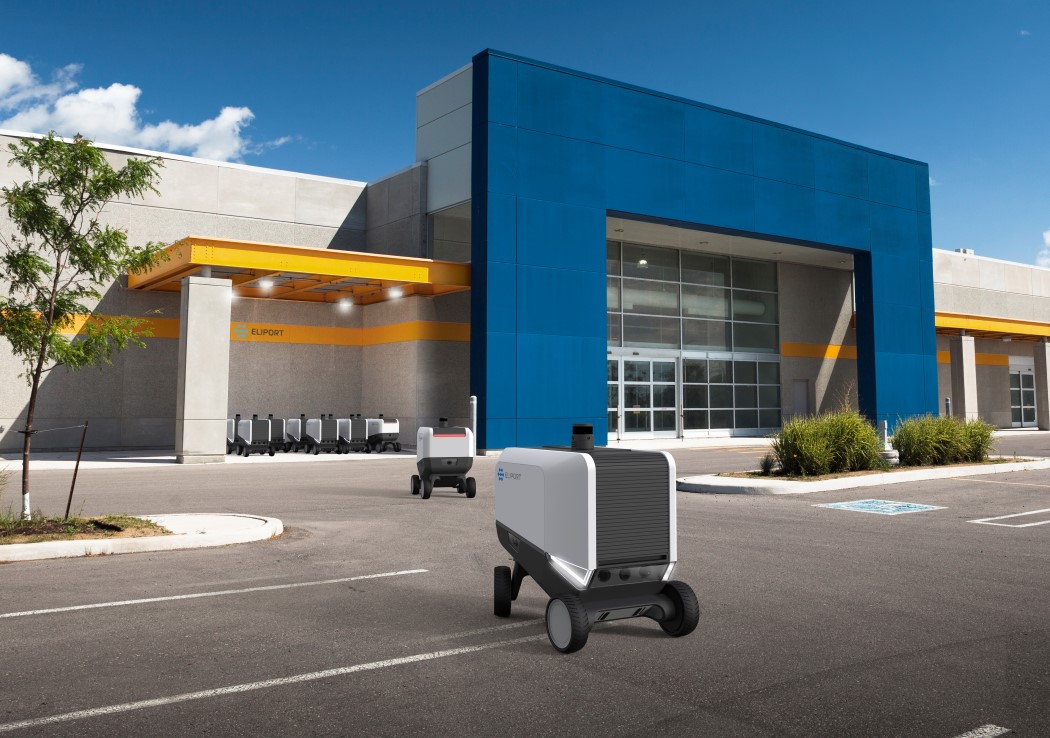 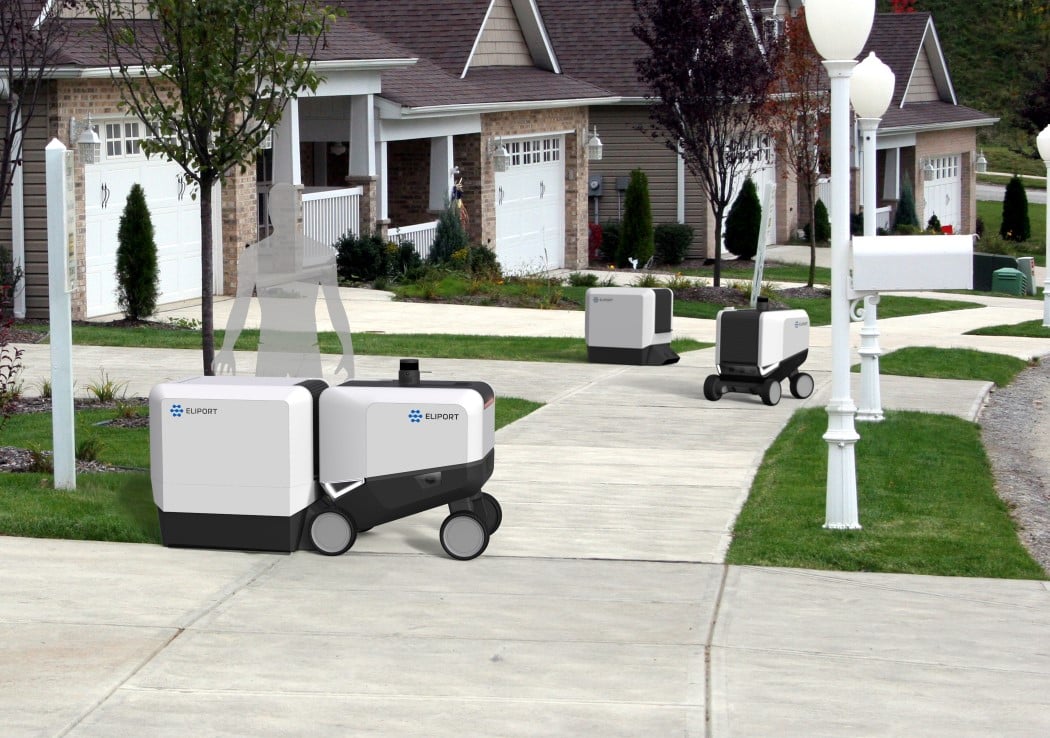 The Knowing Trashcan is design research project that focuses on how a small awareness change can impact people’s attitude towards recycling. The trashcan imparts trivia…

Scuba Dive Without The Wetsuit

I’ve been scuba diving once and I’m not sure I would want to undergo the fuss again. Can’t stand the water getting into the goggles,…

https://www.kickstarter.com/projects/hrbstn/pico-max-grow-a-garden-anywhere After 15 months of lockdown, I can barely take care of myself, leave alone my plants. My sleep habits are completely haywire, my junk-food…