Not just for geometry geeks, the Pi bike is a functional twist on the fixie that was just released on 3/14, otherwise known as Pi Day (and, coincidentally, Albert Einstein’s bday)! The design applies the familiar shape of the pi (π) symbol to the frame of the bike. This far-out fixed gear’s high, flat top and low handlebars gives riders an extremely aggressive stance that looks anything but math nerd!

But was it as easy as pie to make?! Not quite. Before making molds, the designers sketched out the frame shape, tweaked the form using scale models made out of cardboard and plywood, and then cast the frame out of resin. After casting, it was sanded down and assembled by hand to form the fully functioning version you see today. 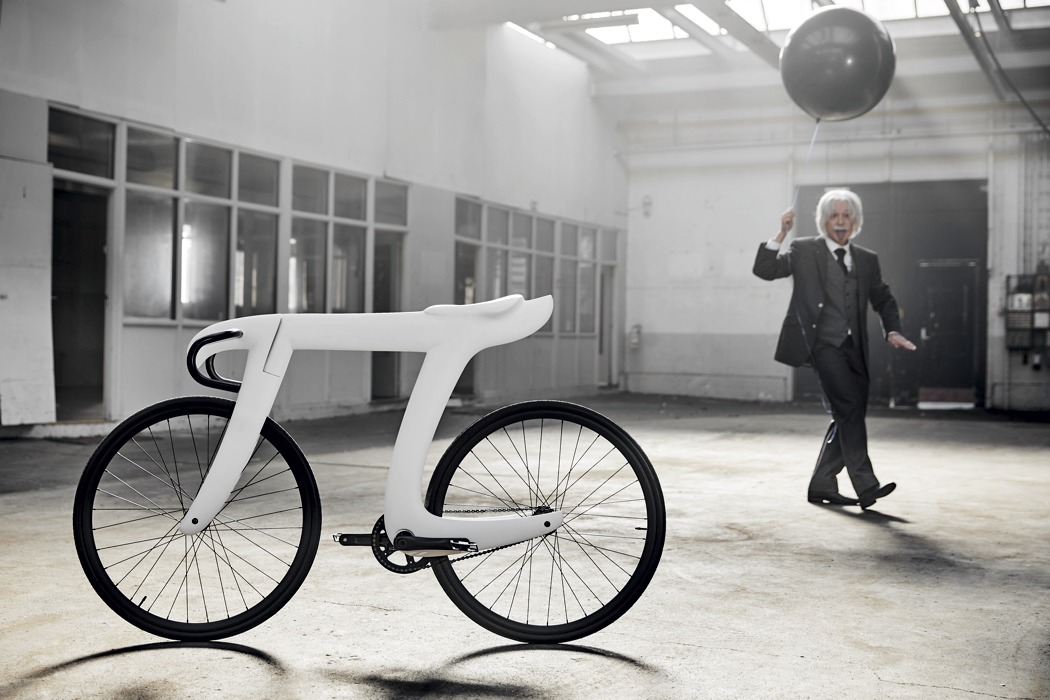 The Pi Bike is a fixed gear bicycle handmade out of carbon fiber in the shape of pi (π) symbol. 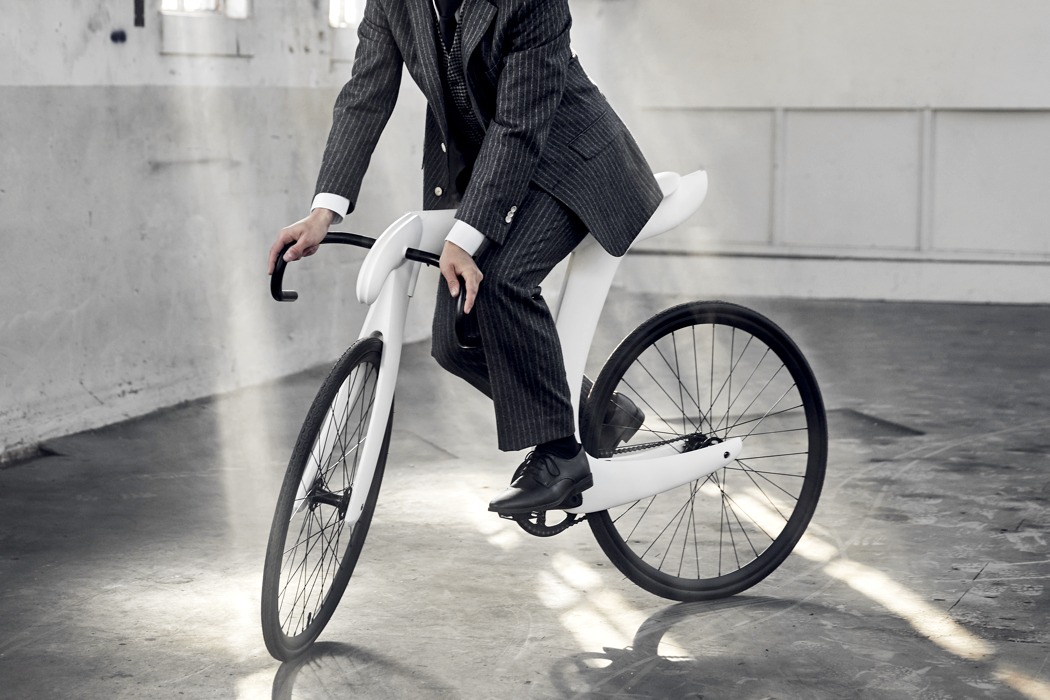 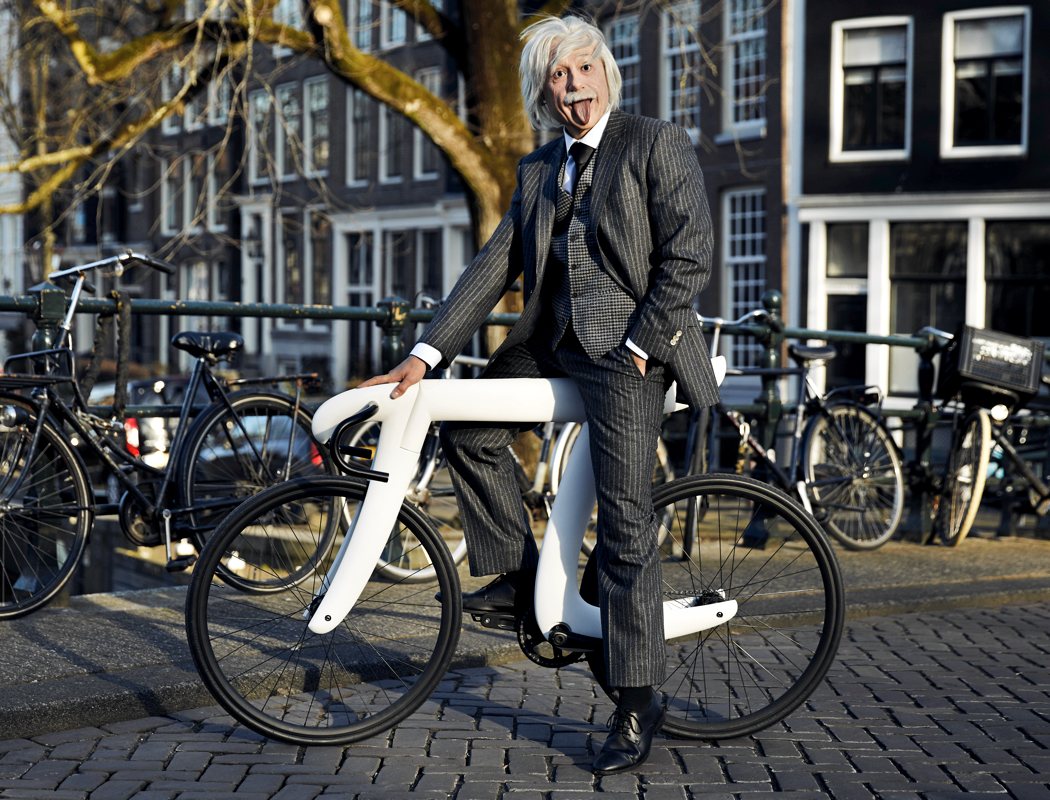 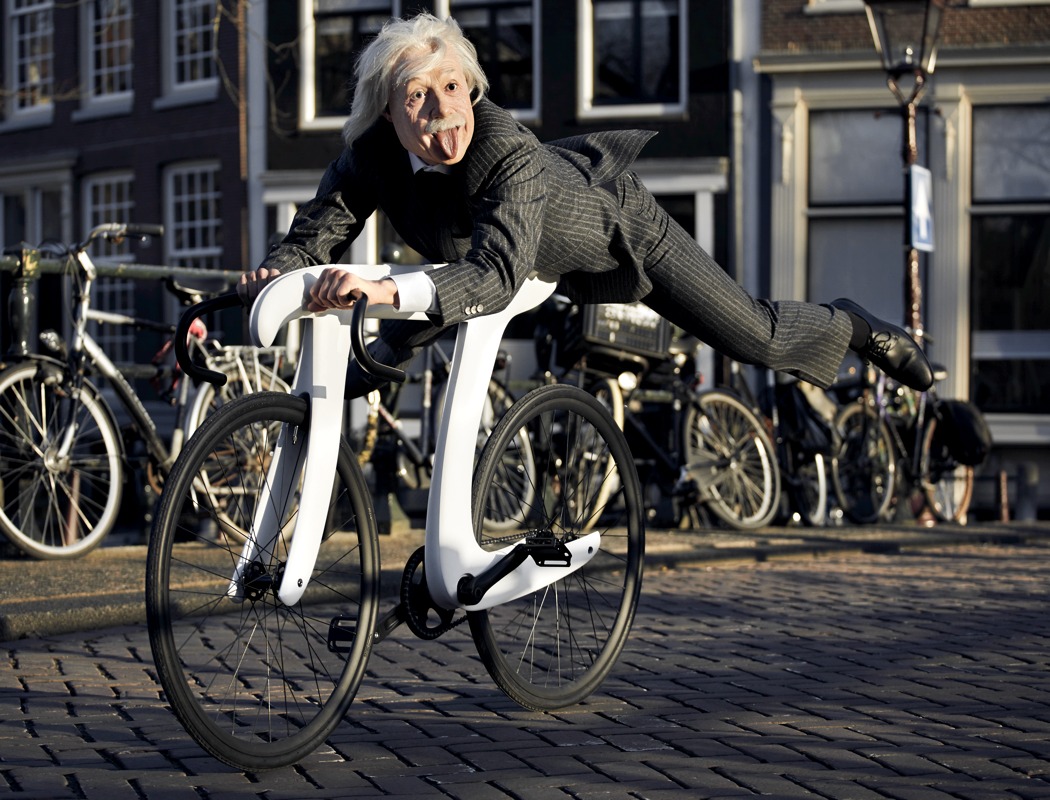 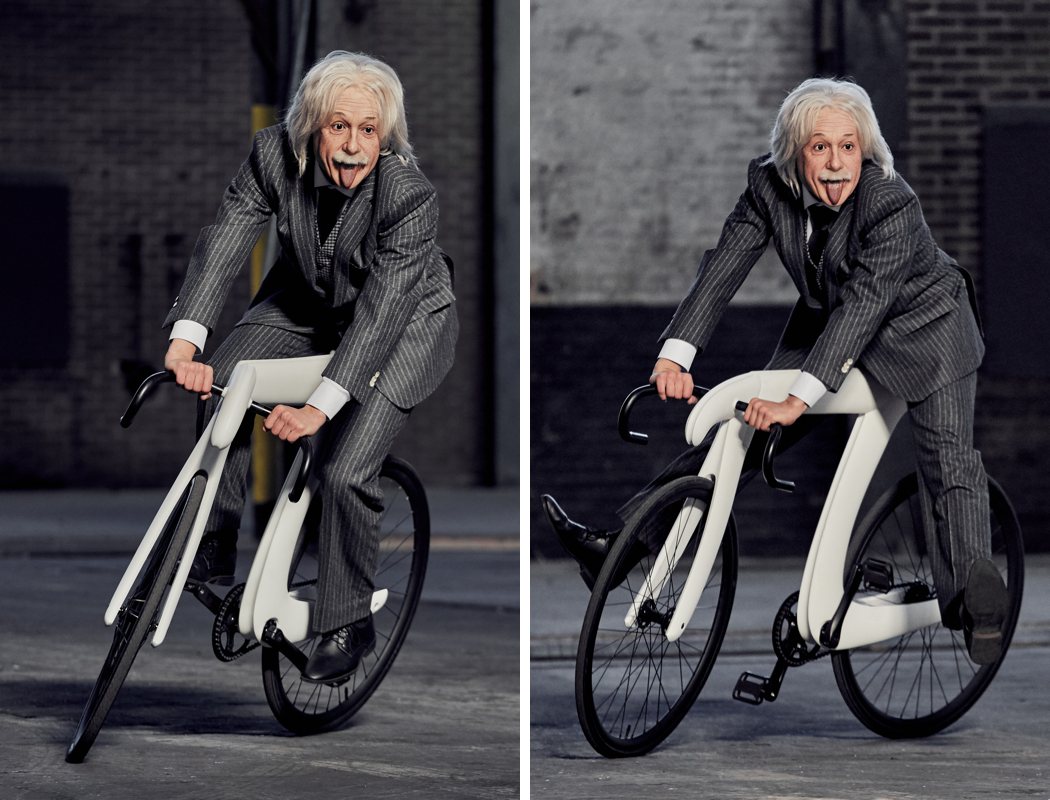 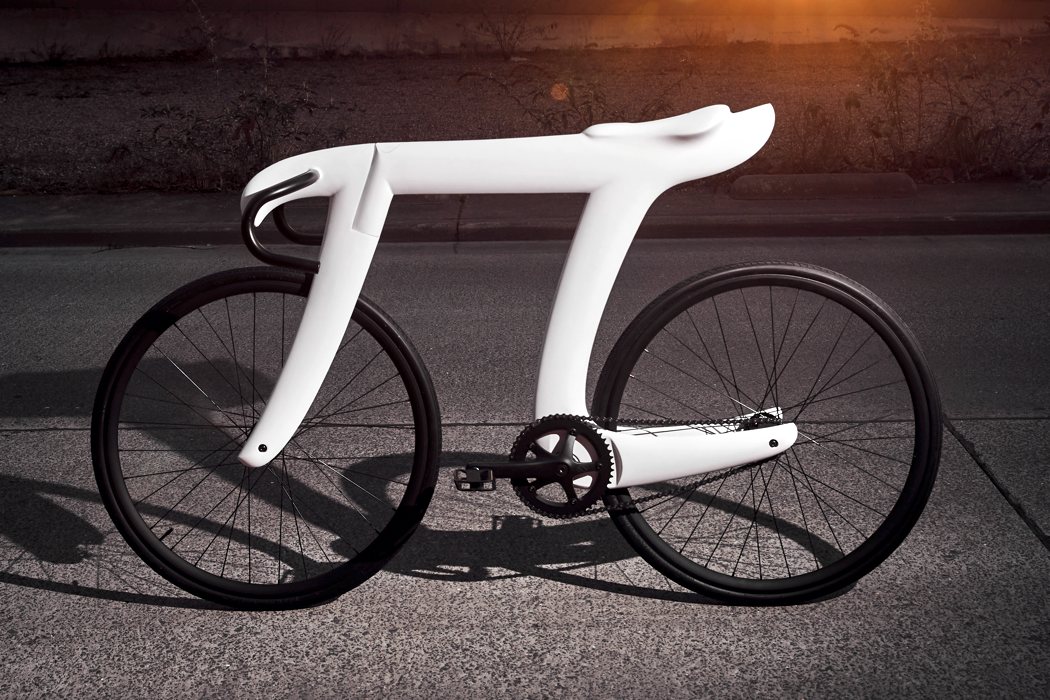 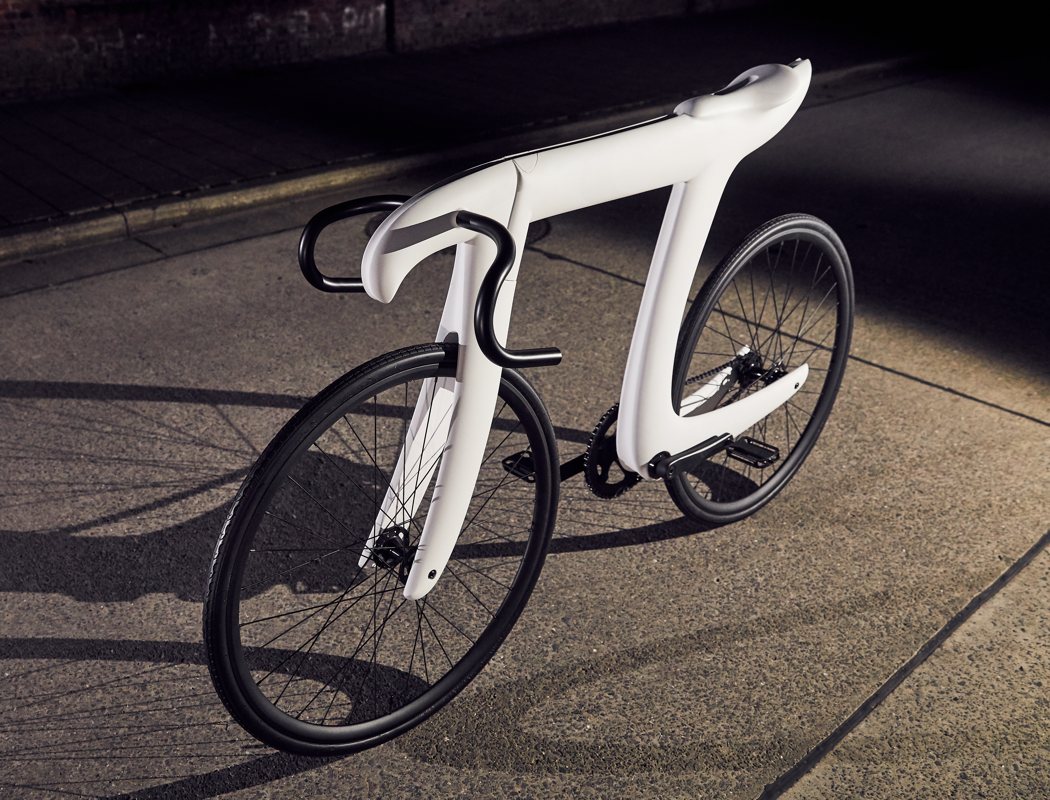 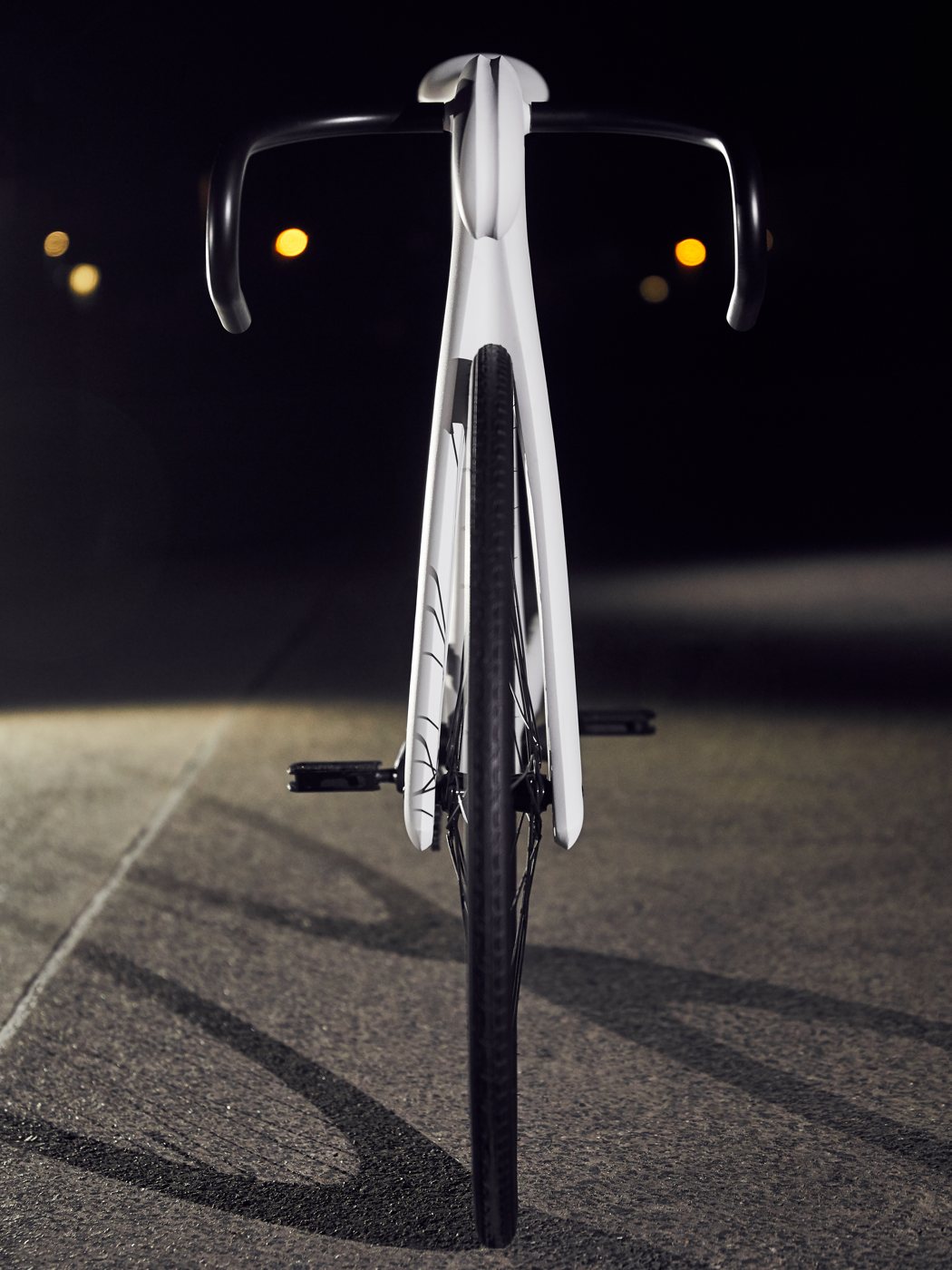 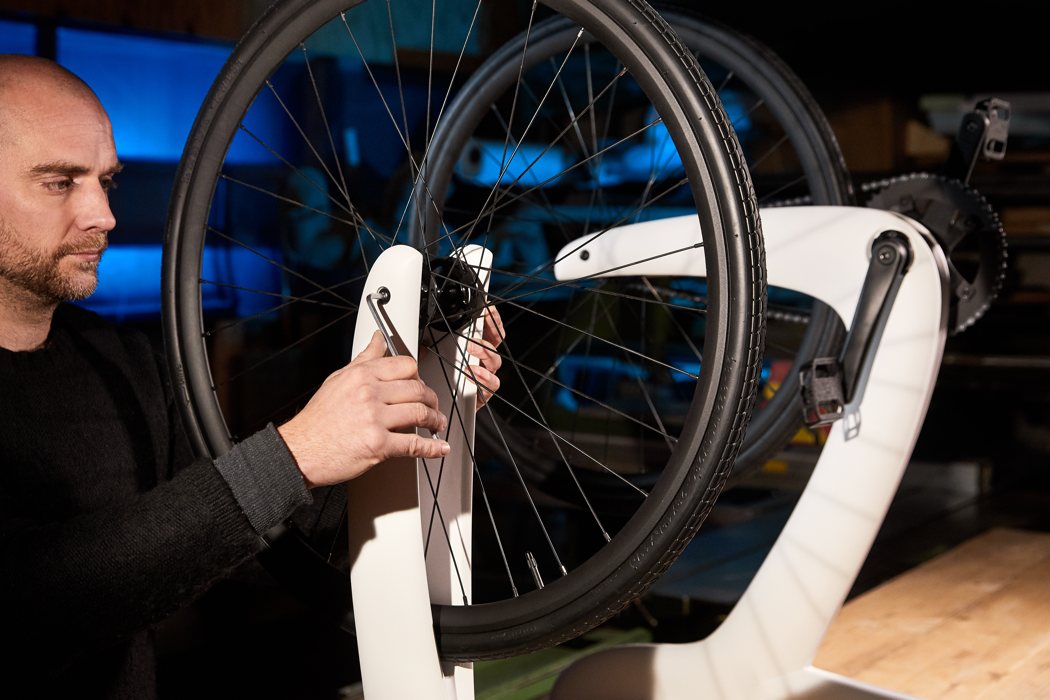 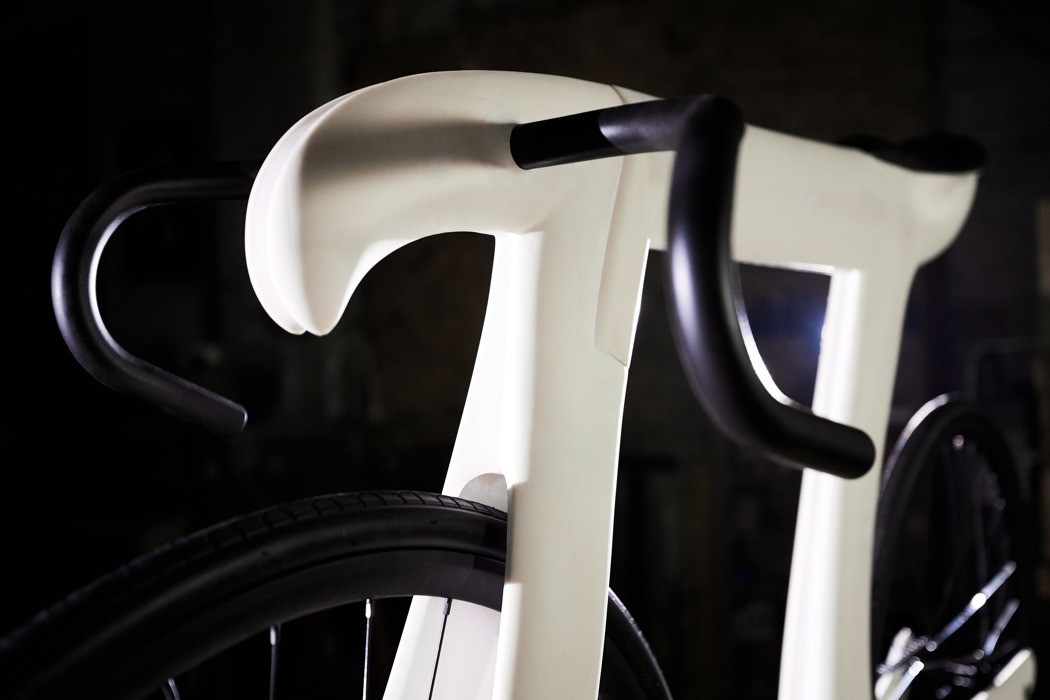 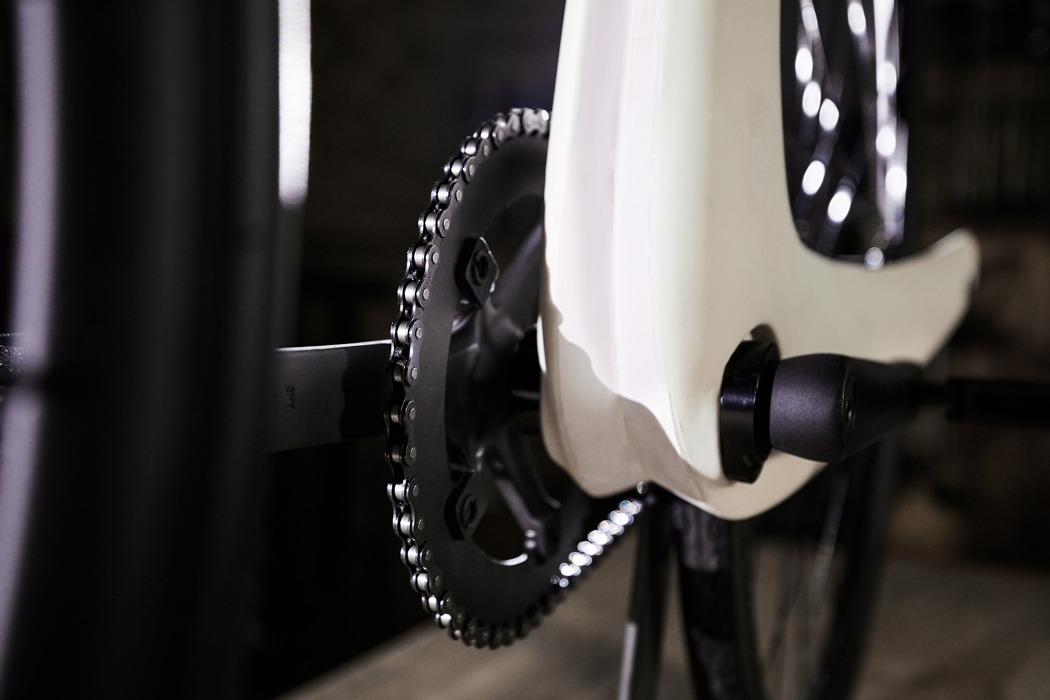 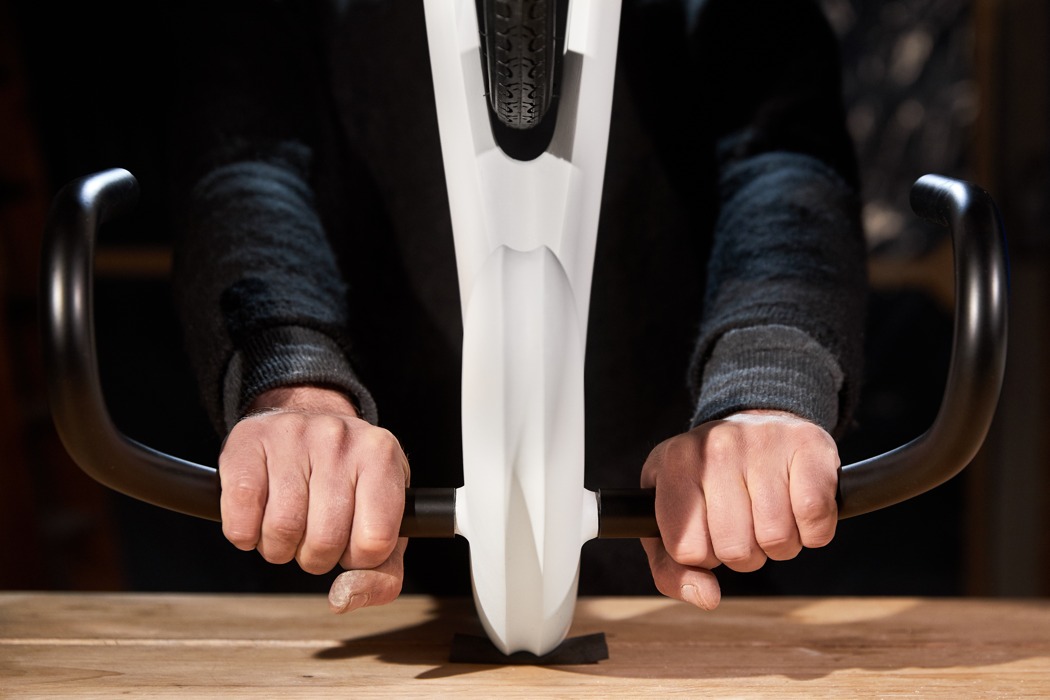 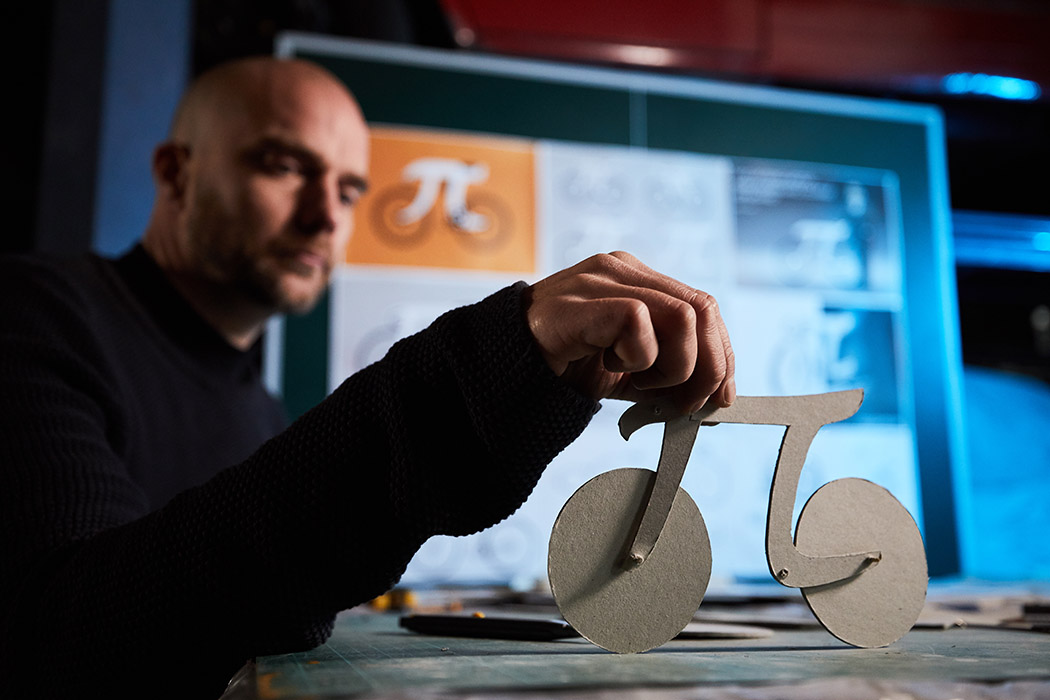 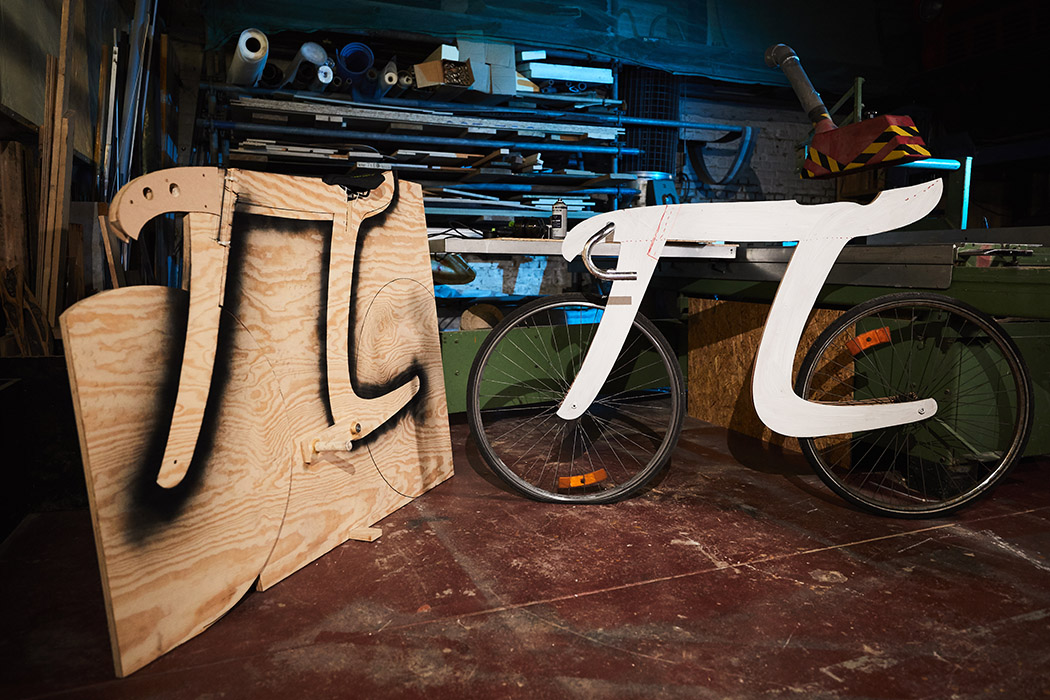 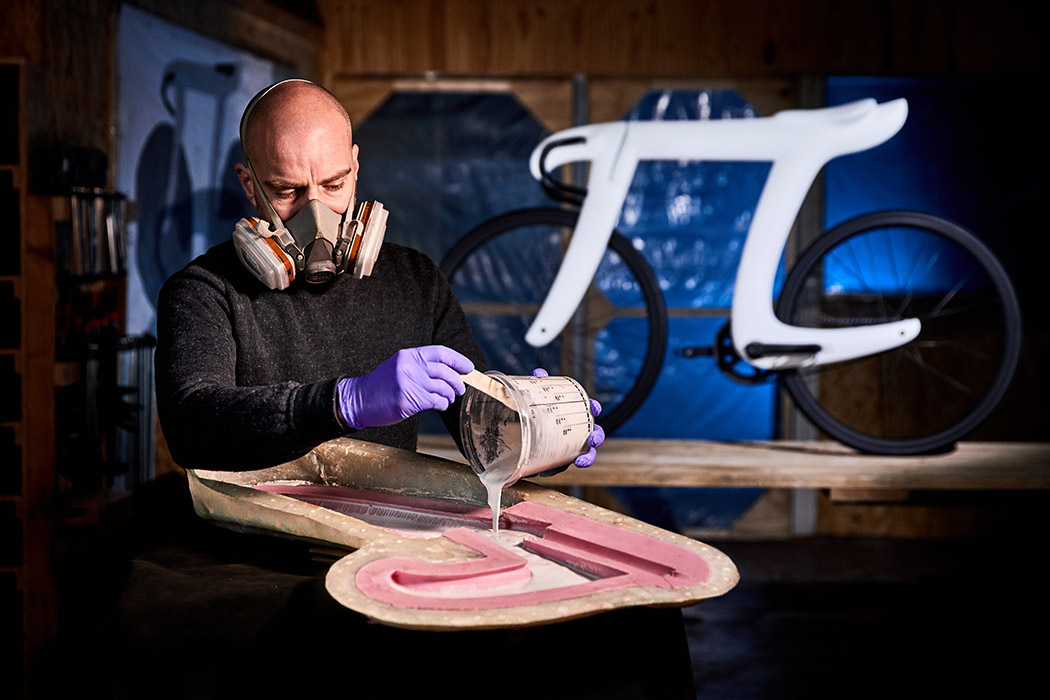 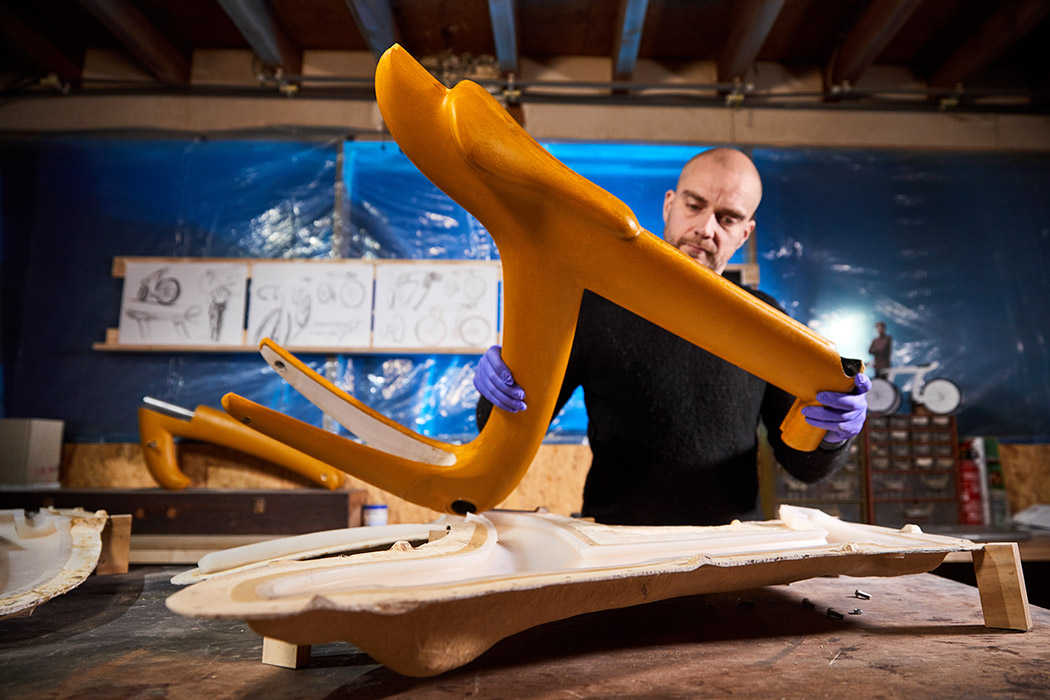 It’s one thing to steep a personal cup of tea to perfection and something entirely different to get an entire pot just right. The Sphere…

Grab Your Swag and Go!

Perfect for spur-of-the-moment adventures, the Kodiak Canvas Swag Tent is compact camping you can count on! An evolution of the traditional bedroll, this single person,…

It takes usually 3 minutes for your tea leaves to reach peak flavor. Take the leaves out sooner and you haven’t used them to their…

A Watch Fit for the Dawn of the Space Age