The Urus has been a long time coming! Especially since it’s initial reveal in 2012, Lamborghini casually dropped hints every few years, indicating a 2018 release and here we are now, with the car being unveiled in full grandeur… touted as one of the few Lamborghini cars with 4 seats… and a car that the company calls the world’s first Super Sports Utility Vehicle (SSUV).

It’s no surprise that any car Lamborghini pushes out will be quite the beast, and the Urus doesn’t disappoint. The car comes with a 4-liter twin-turbo V8 engine, puts out 641 brake horsepower and 627 lb-ft of torque, with a claimed 0 to 62 mph time of 3.6 seconds. The Urus is designed for practically every on and off road scenario you can envision. It comes with six drive modes, spread across various scenarios, allowing for easy driving, precision control, or absolute sports domination. The SSUV also comes with two ADAS (Advanced Driver Assistance Systems) packages, for urban roads and for highways, keeping the driver in control and in safe hands throughout the ride.

However it’s not the insides of the car that excite us, it’s the exterior. Lamborghini has tried rather hard (and succeeded to quite an extent) to bring the aggressive supercar aesthetic to the SUV. Designed to be more widely accepted than Lamborghini’s more luxurious supercars, the Urus retains the Lambo spirit, with the hexagonal elements and edgy lines, but dials it down a notch to make it more street friendly. You can even notice the characteristic center peak at the bonnet, with the carmaker’s logo right beneath. The Urus even retains the Y shaped headlamp and taillamp designs along with the hexagonal side-mirrors… something that has pretty much become a part of the Lamborghini DNA. Speaking of the Lamborghini DNA, the car in the images below makes use of Lamborghini’s rather iconic yellow “Giallo Horus” color coat. It’s all these elements that when combined together help turn an amazing car into a Lamborghini automobile… 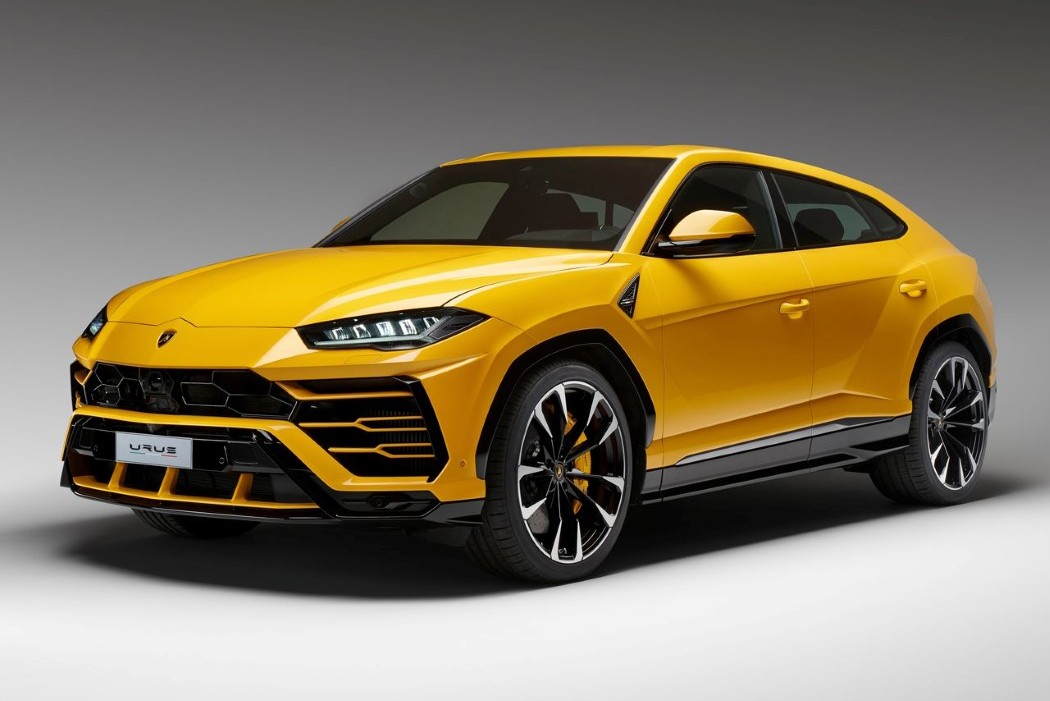 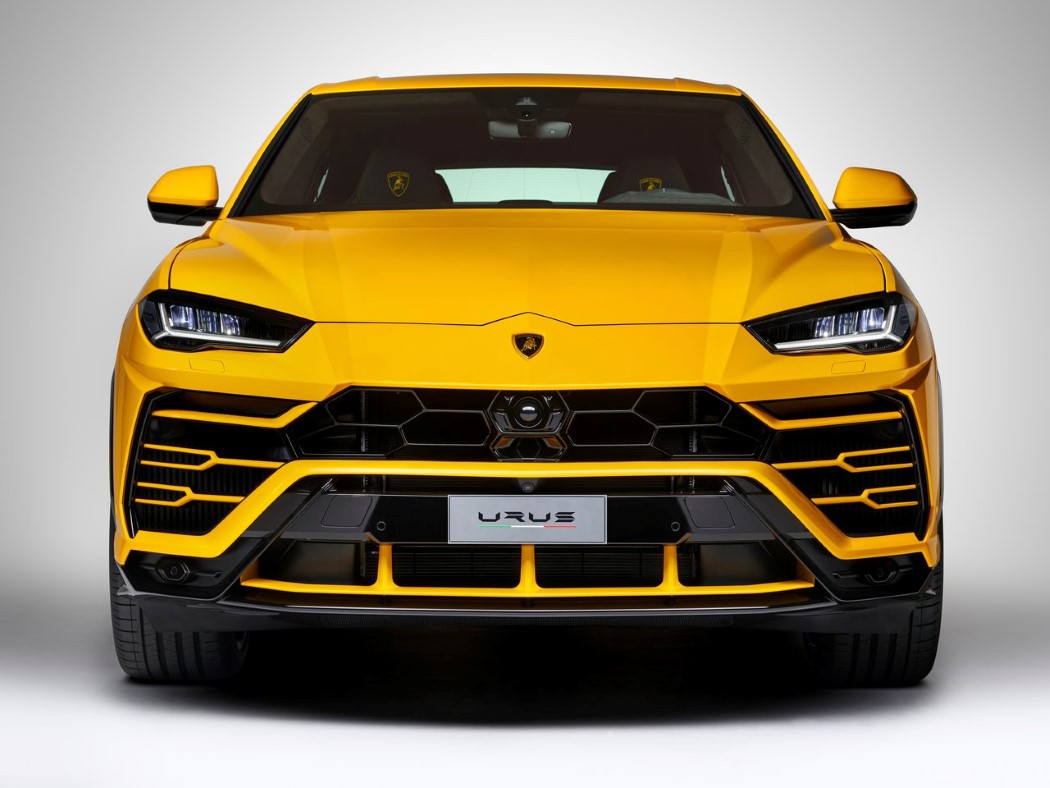 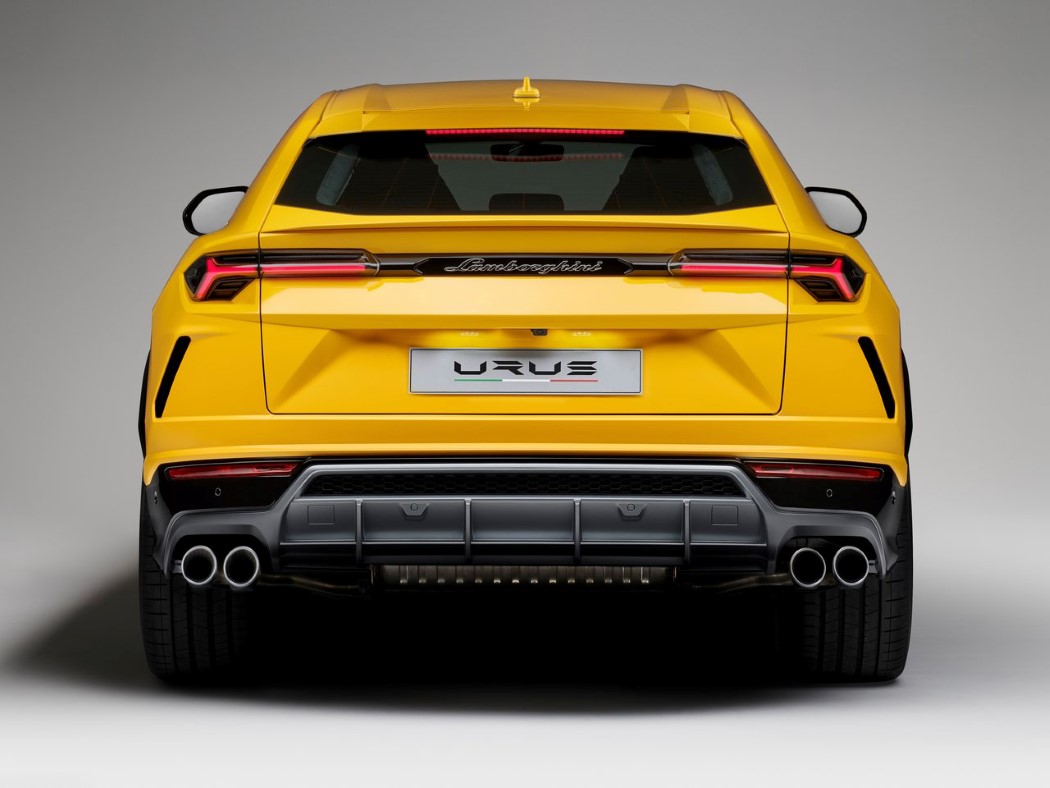 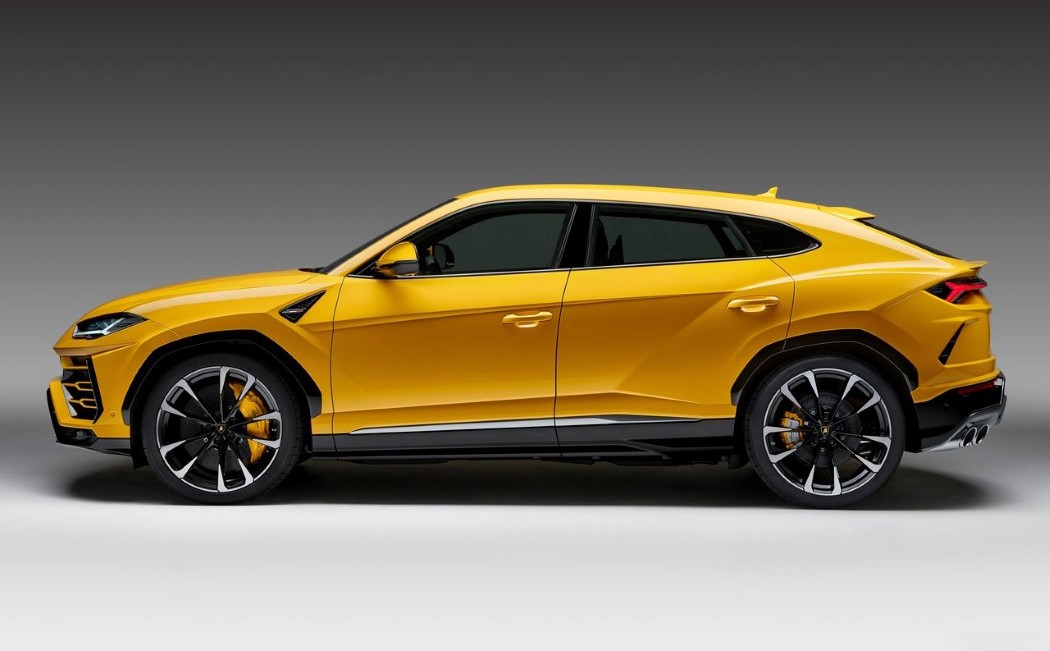 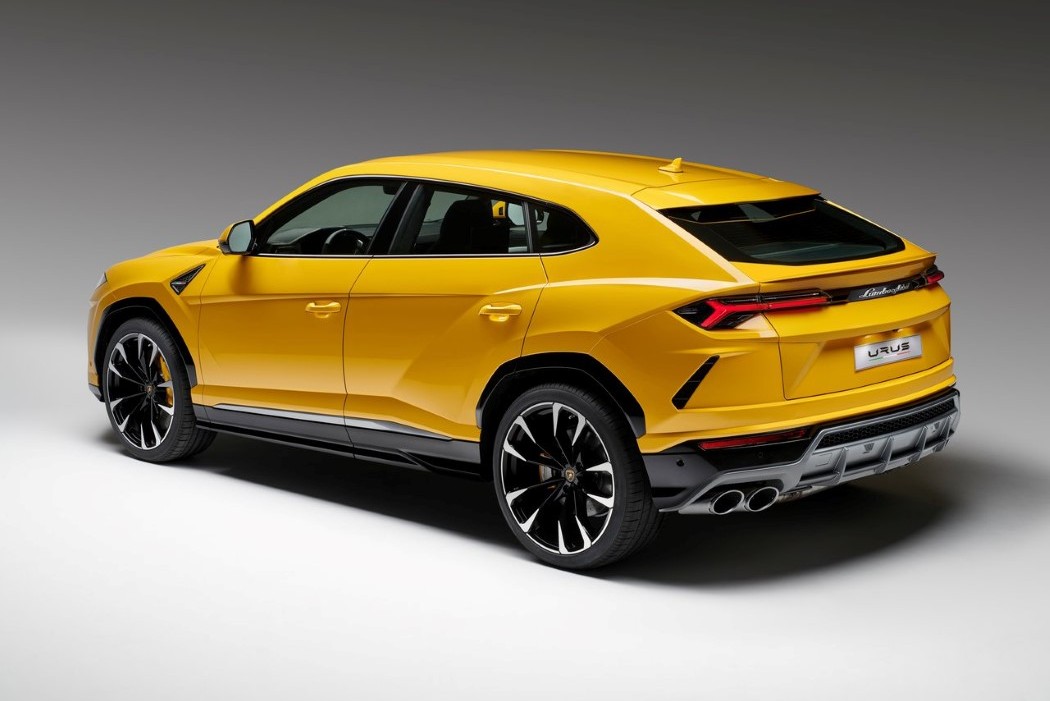 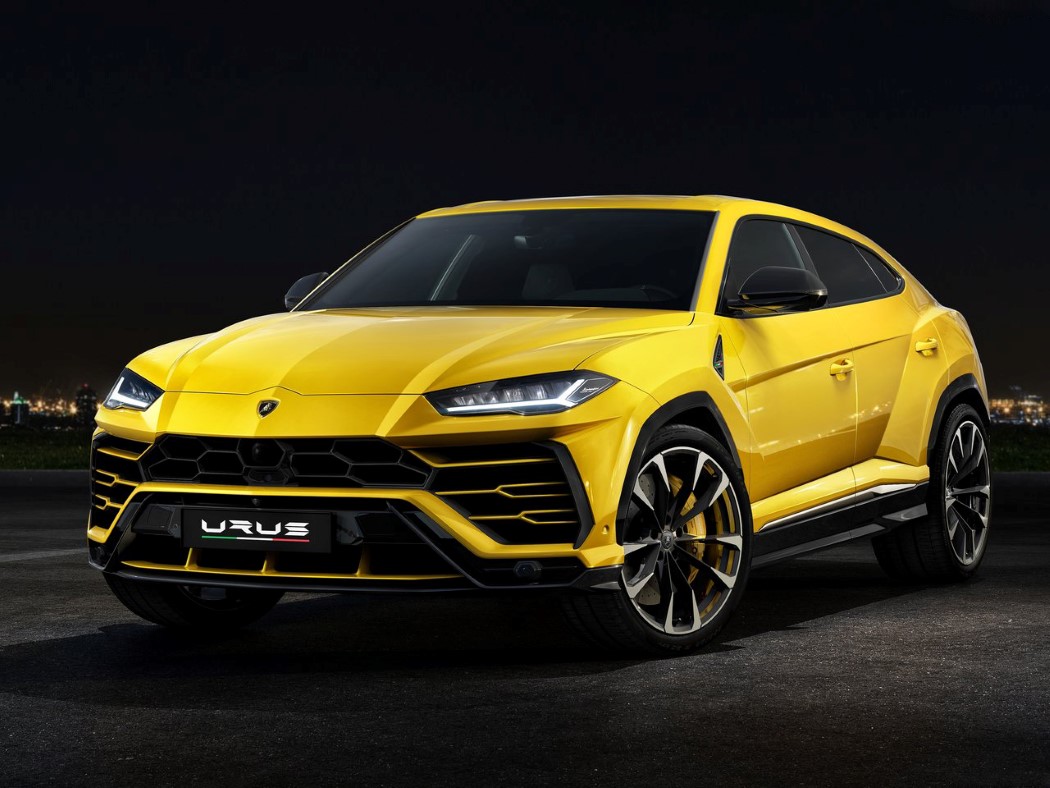 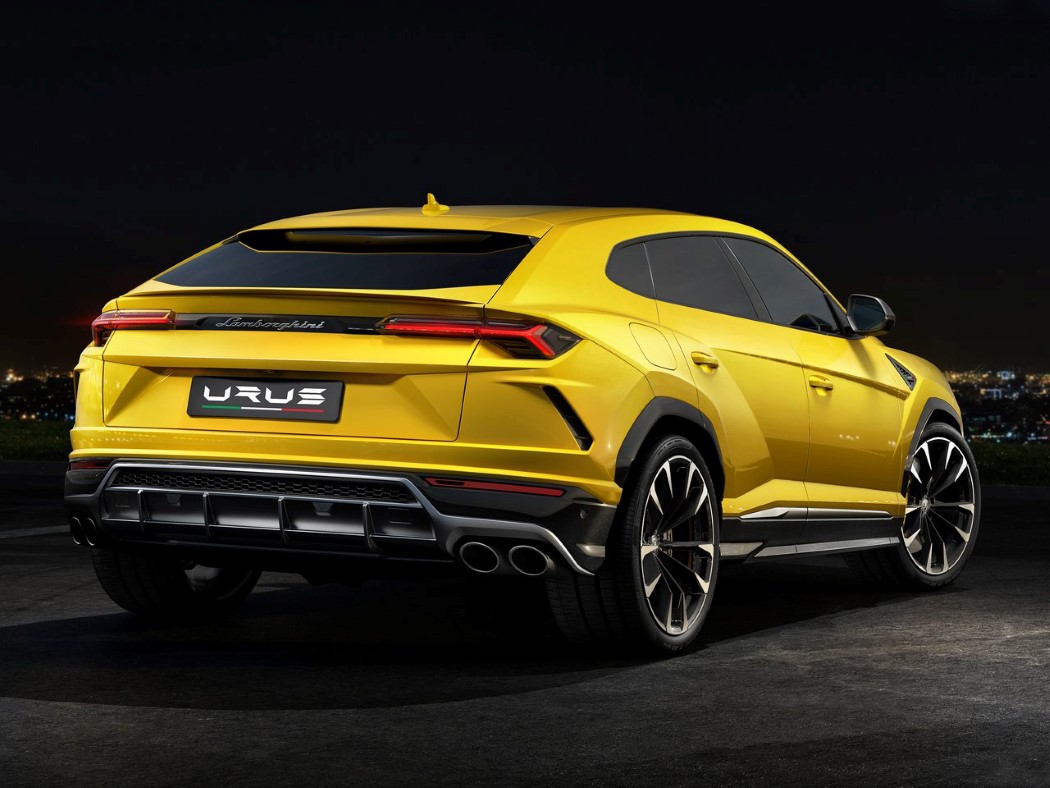 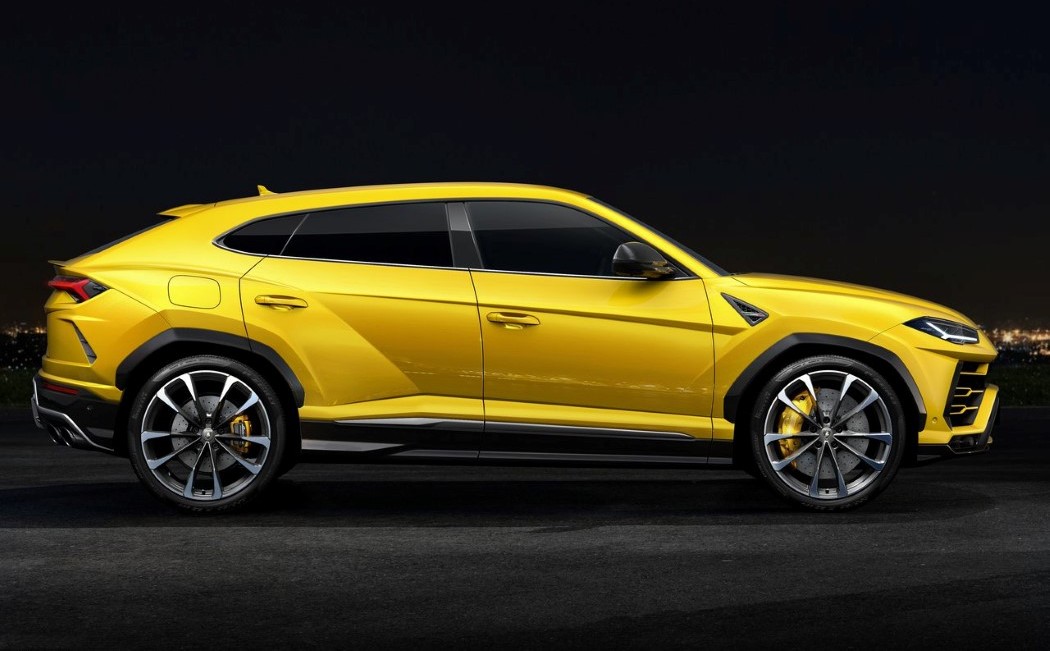 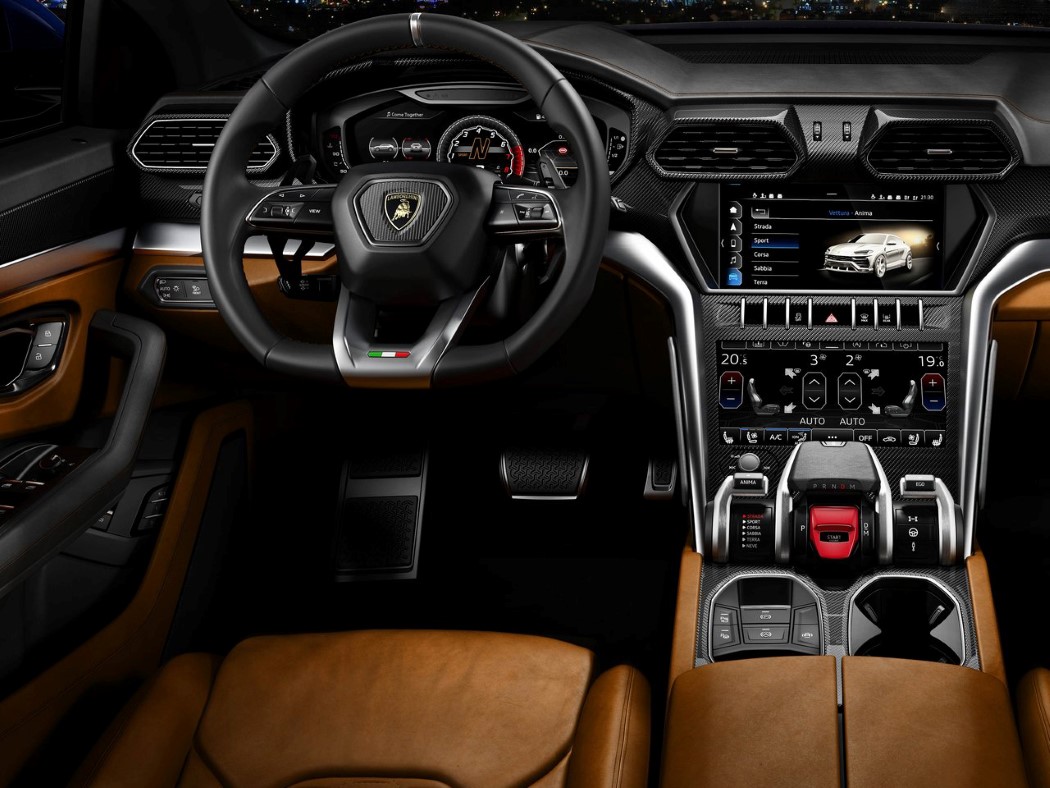 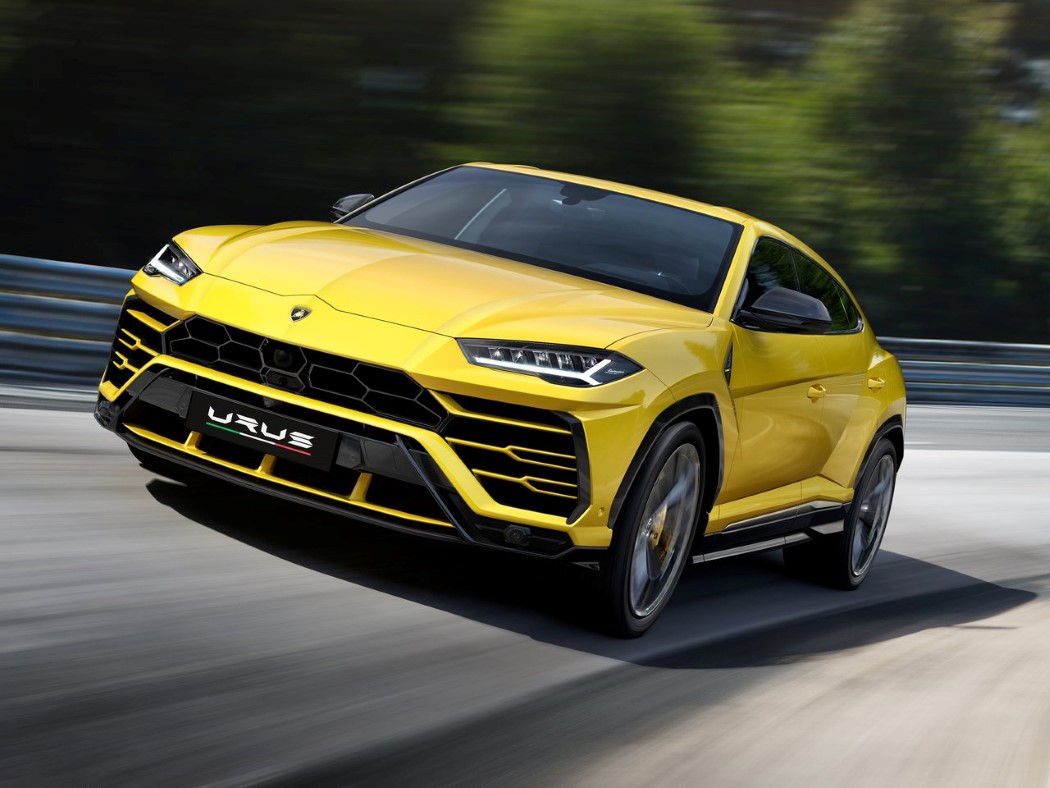 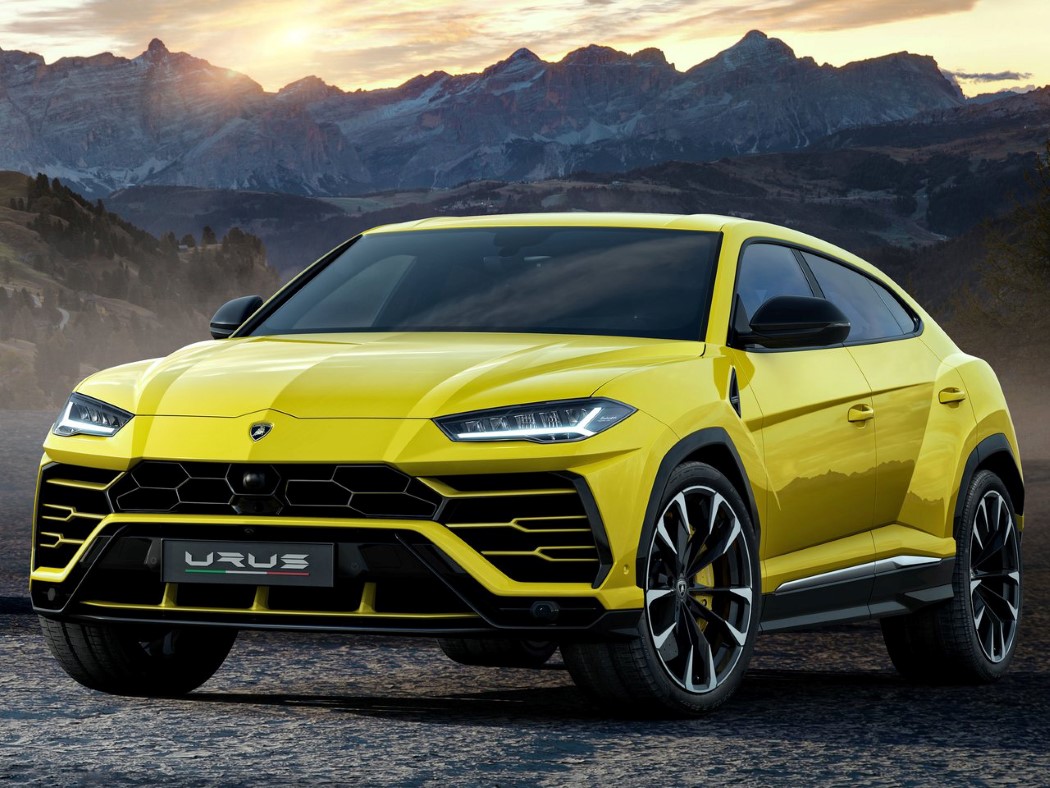 When you think of Bentley, most people conjure up images of refinement, grace and traditional craftsmanship. But since 1998, when VW took over as Bentley…

A New Form of Space Exploration

Space exploration is becoming more exciting with each year that comes – especially with SpaceX throwing rockets into space like they’re going out of fashion….

Like designer David Olivares puts it, the iM2 will make sure there still are some skid marks in the upcoming era of autonomous cars! Designed…

You need a phone charger in your car, right? Well… why shouldn’t it do more than just charge considering that it’s always there?! That’s precisely…