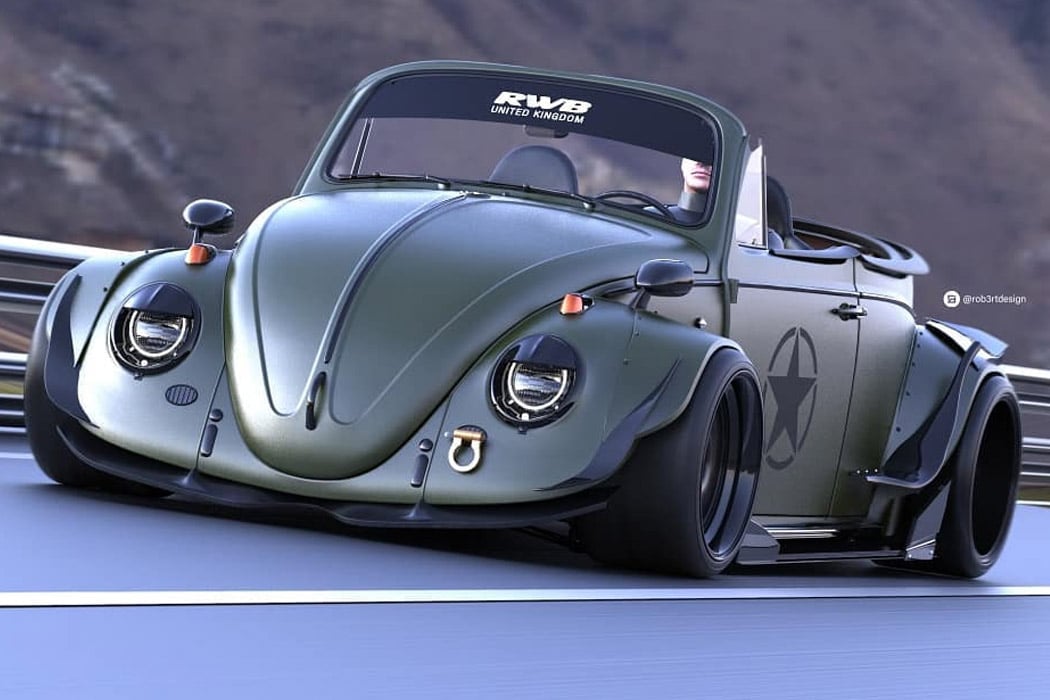 Volkswagen’s very existence rested on the decision by the Nazis, as Adolf Hitler wanted a simple car to be mass-produced in Germany. And then was born the Volkswagen Beetle, one of the most iconic cars in the history of automotive engineering. The Beetle has not its charm even a single ounce ever since its inception, and for a good reason too. Even though the heritage model was discontinued in 2019, it still weighs its worth in gold for the lucky owners who have one. Take, for example, the modified Volkswagen Beetle Deluxe converted into a piping hot matte black roadster.

Another one joins the elite bandwagon in the form of this military green VB Beetle that looks so Nazi-inspired. The ultra-fat wheels, low road height with a ground clearance only enough to go over a dozen paper sheets, give this Beetle a pure drag racer-like feel. Those twinkling headlights are so inviting and the broad but cute nose getting the military color treatment adds a whole lot of meat to the already eye-candy character of the Beetle. Don’t be mistaken by those adorable looks, the ride has a lot of power under the hood and the aggressive stance in the form of rear diffusers and the slightly redone spoiler.

But most of the attitude is attributed to its bulky wheels with matte black rims to match the style. I keep mentioning them again and again – they are just too eye-catchy. This VW Beetle is crafted to glaze on the high-speed freeways or professional race alleys. Who won’t want to own it after all! 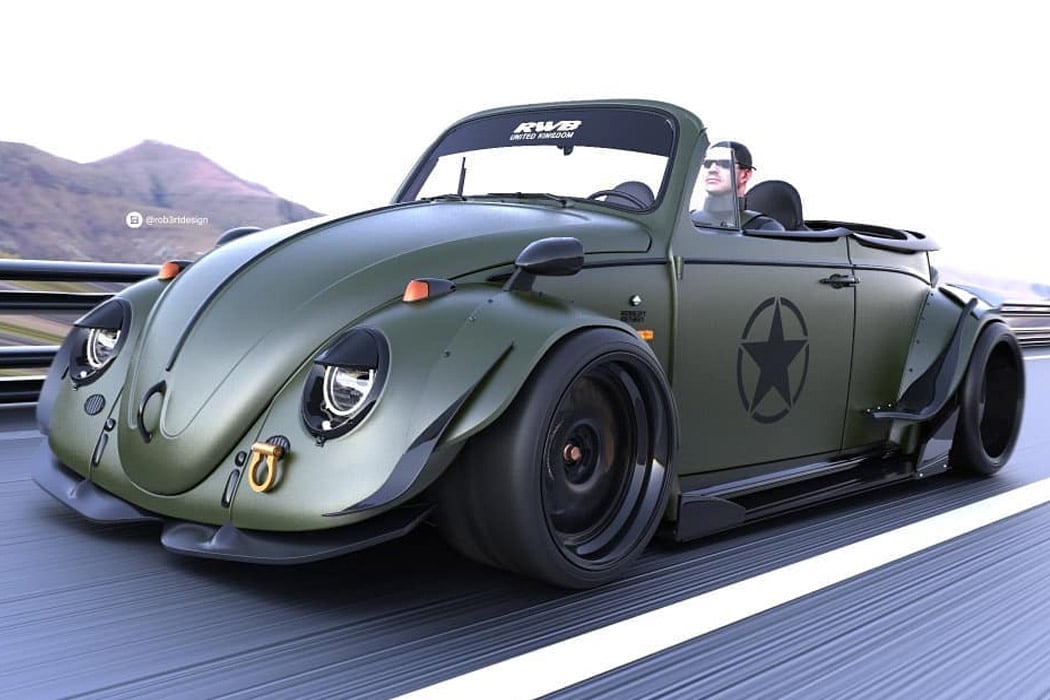 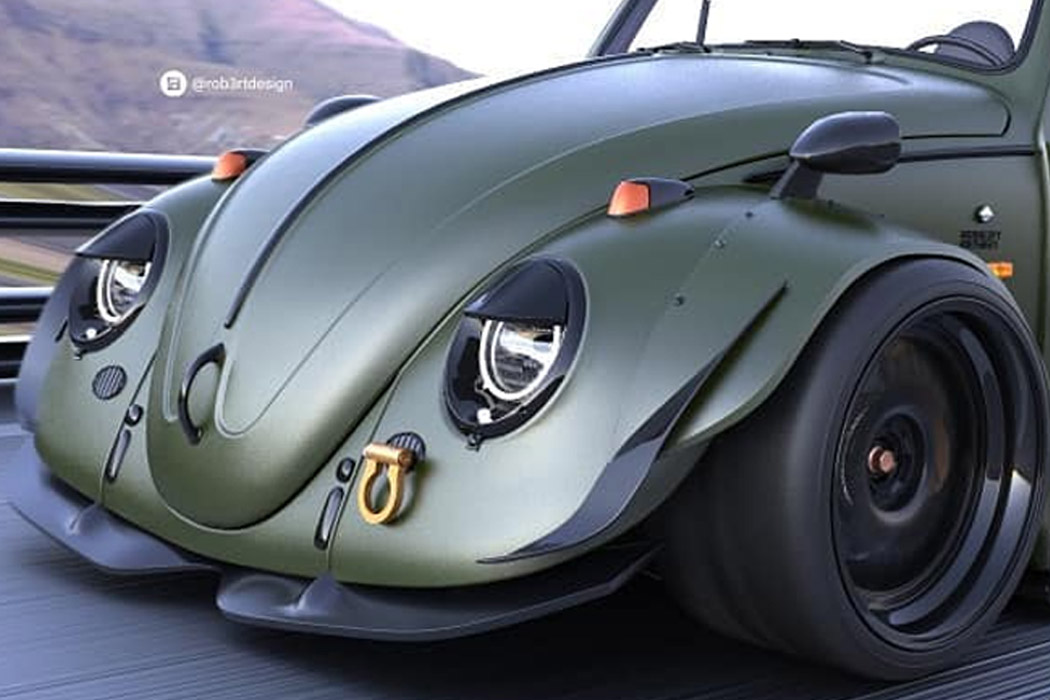 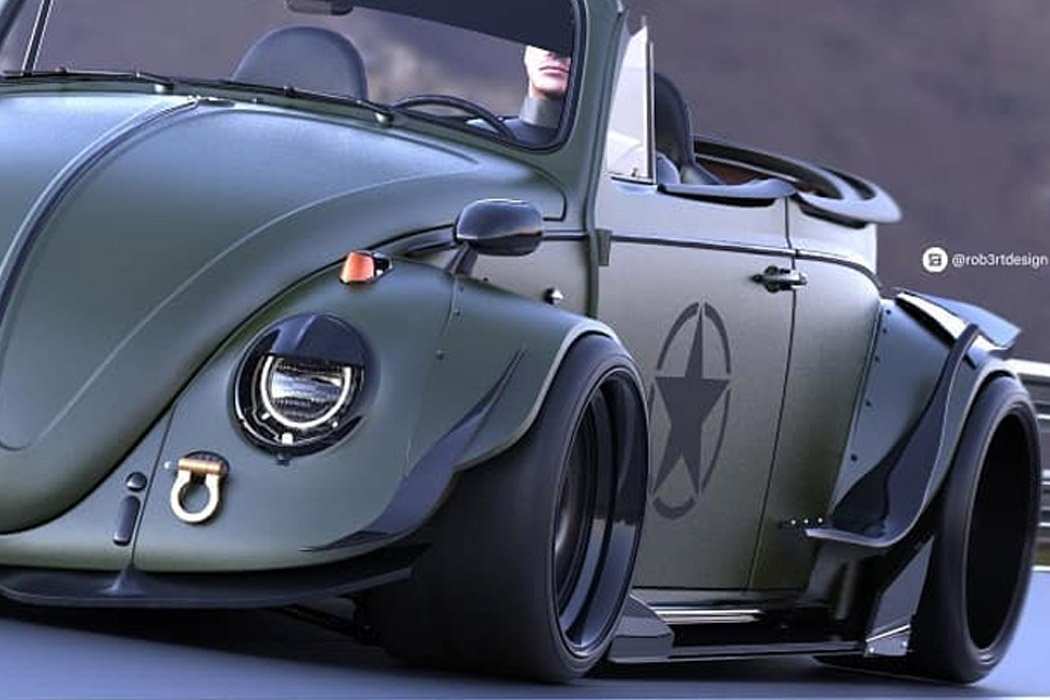 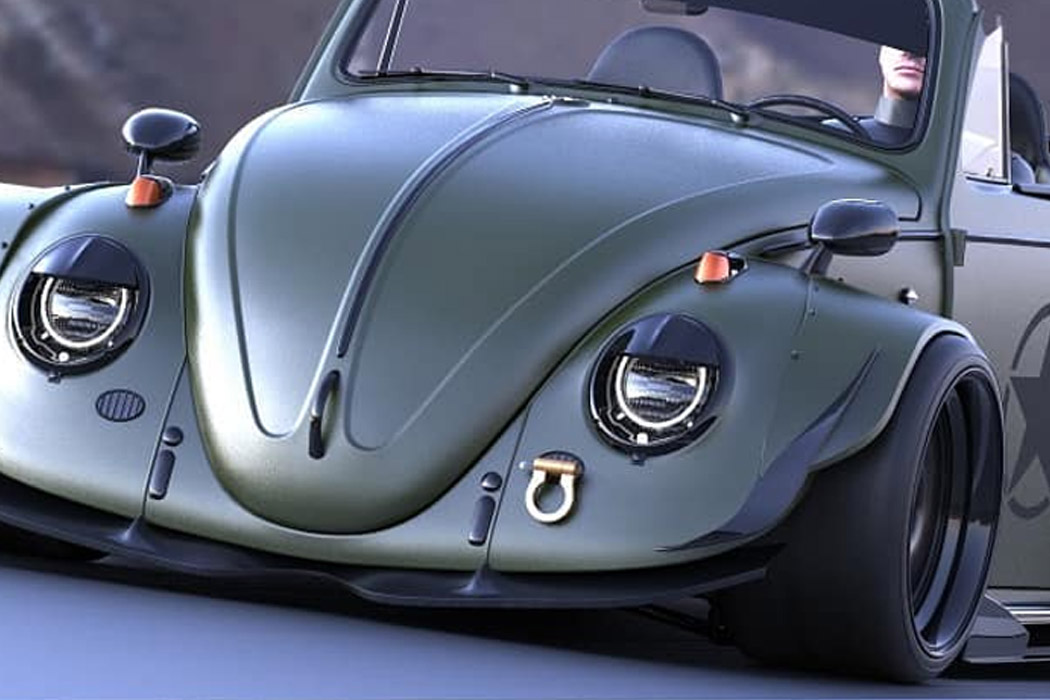 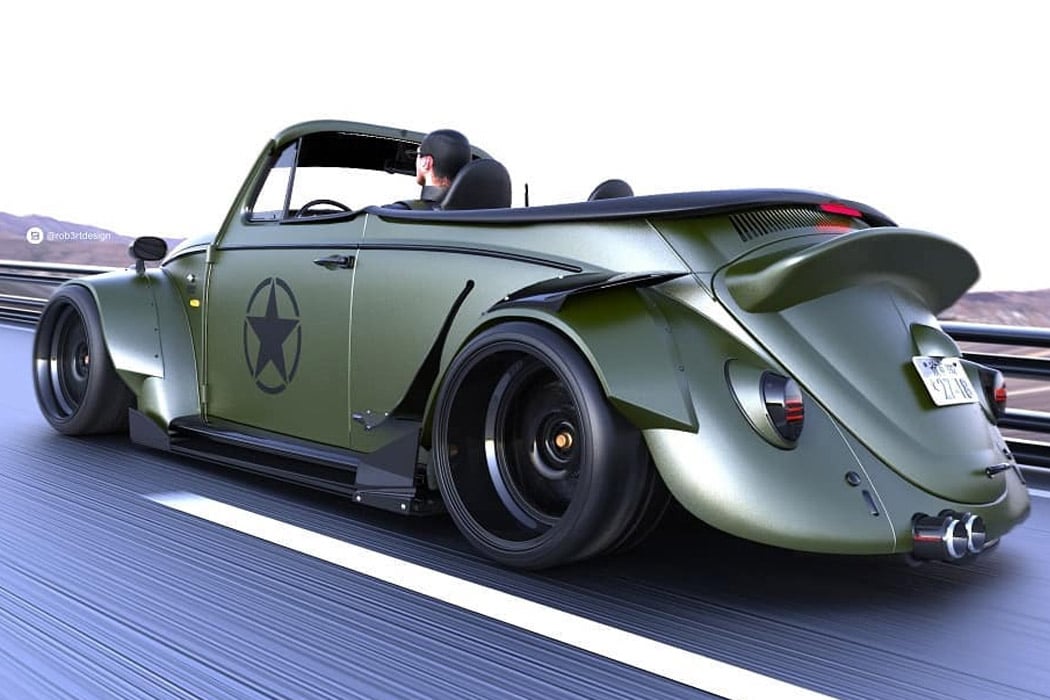 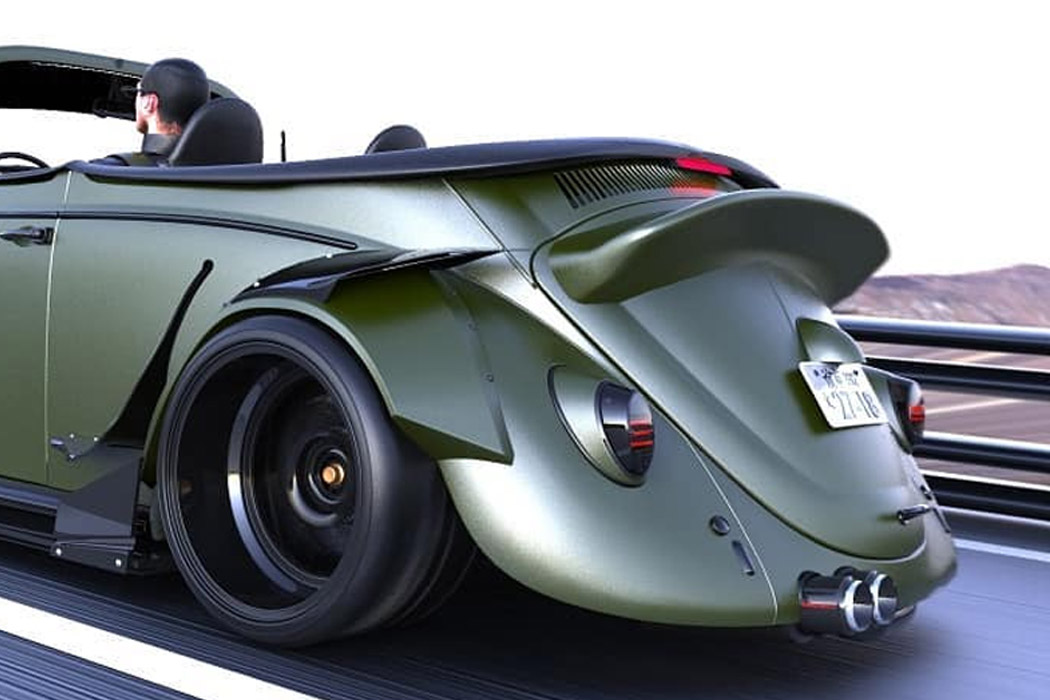 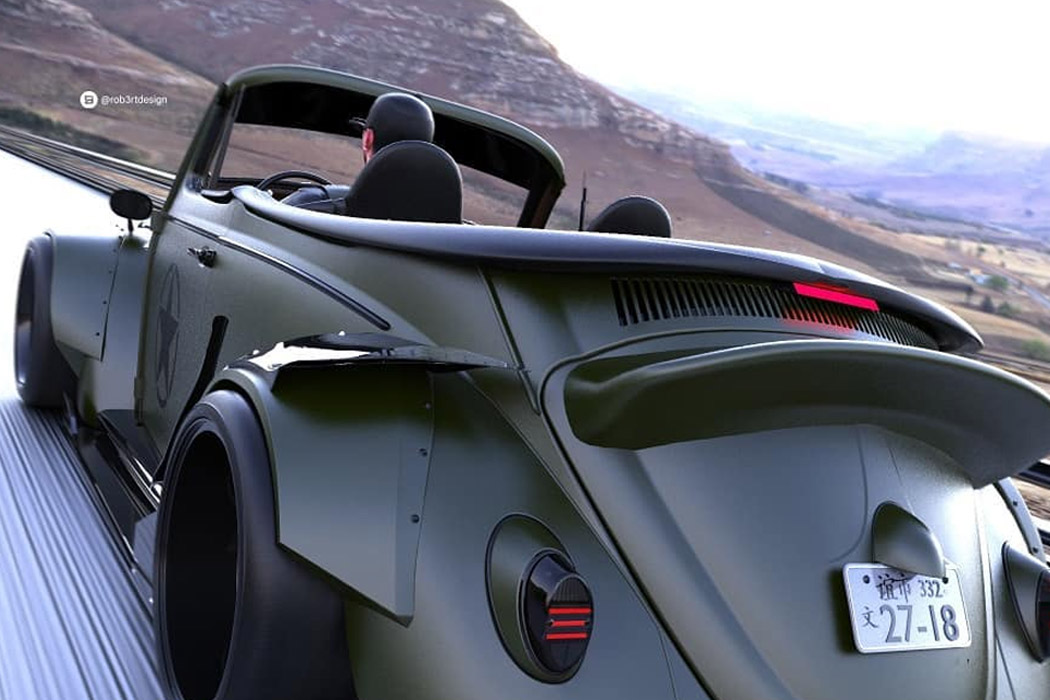 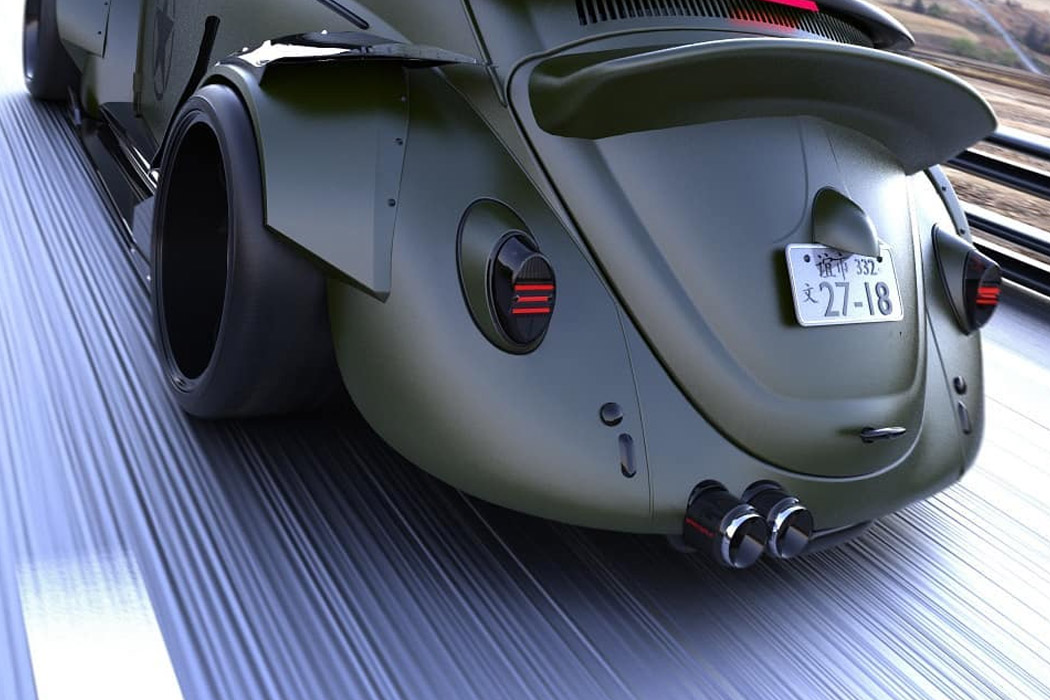 The compact Mirex food mixer was designed to combat decreasing kitchen sizes within the home. Despite its small size, the mixing bowl retains a substantial…

Ready for the Samsung Galaxy 6?

The latest kid on the block is the Samsung Galaxy 6 concept phone. Its super simple and super thin, quite the candidate for #Bendgate ……

Mask to make you a deeper sleeper

It seems as though getting a good night’s sleep is somewhat of a dream these days, which is ironic. I find myself tossing and turning,…

The Power of Z