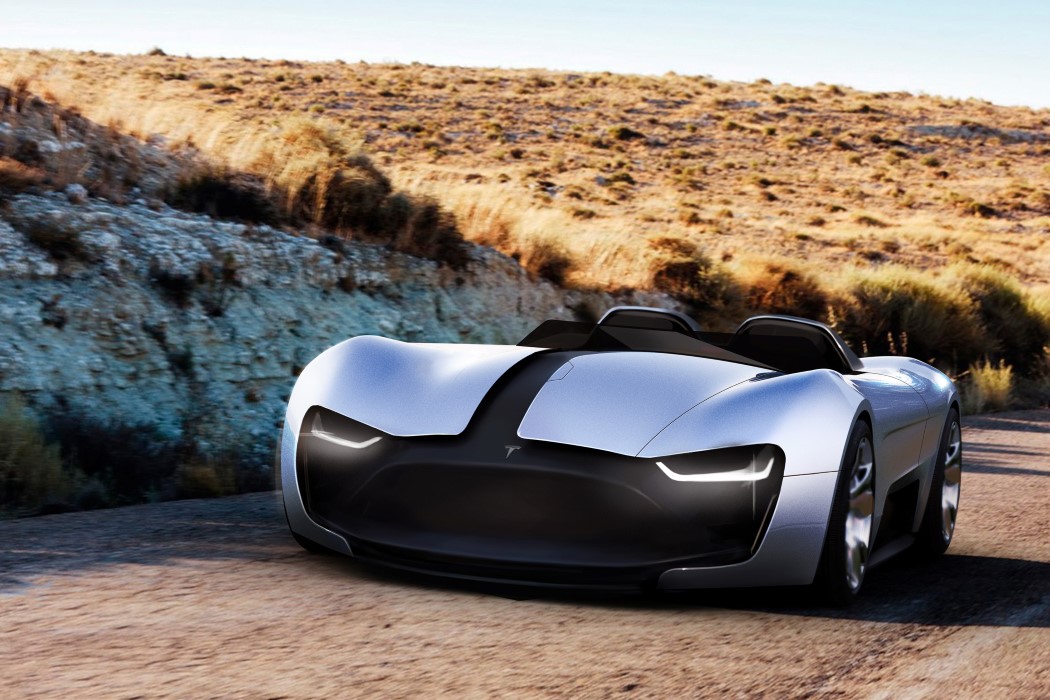 May the heavens bless all car concept designers. When we crave new cars the most, they immediately jump in to tickle our fancy with some drop-dead gorgeous designs, no matter how conceptual they may be. Believe it or not, it’s been 5 years since Tesla discontinued production of their first ever model (and the first ever highway-legal electric car), the Roadster, designed by Lotus Elise. Now while we wait patiently for the next automobile in the Roadster series (Elon hopes for a 2019 launch), let’s look at, or rather drool over this Roadster Y concept by Vinícius Buch, a student at UDESC, Brazil.

The car features an incredibly slick aesthetic that takes a lot of design cues from BMW’s ConnectedDrive concept, in the sense that it too is open-top, features clever use of planar surfaces, a silver and black paint job, and most importantly, featuring asymmetry into its design.

The car doesn’t shy away from being frivolously futuristic, as would be expected from a brand like Tesla (remember the Biohazard mode?). It features a Tesla logo on the front of the car that on pressing gets the car started. Doors don’t open the conventional way with handles, but come with a touchscreen panel that when you slide your finger across, cause the door to automatically open. The car also cleverly presents the visual illusion of having a grill on the front, by an interplay between metallic and black surfaces/paint-jobs. Move to the back, and you have yourself a power outlet for charging the car’s lithium ion battery. Hey Elon… Impressed? 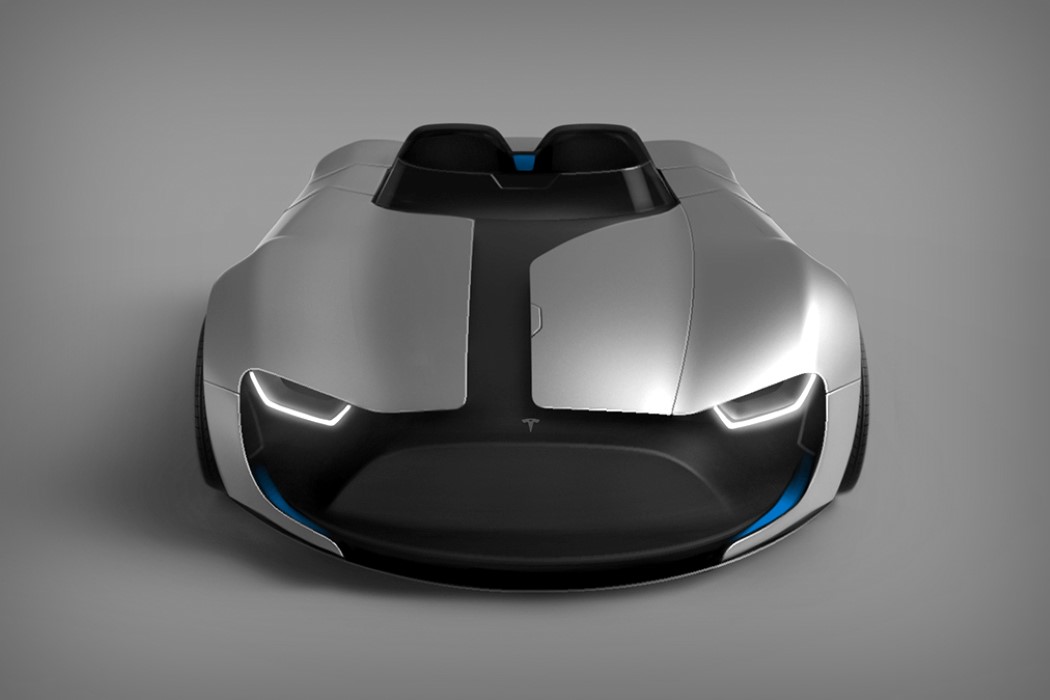 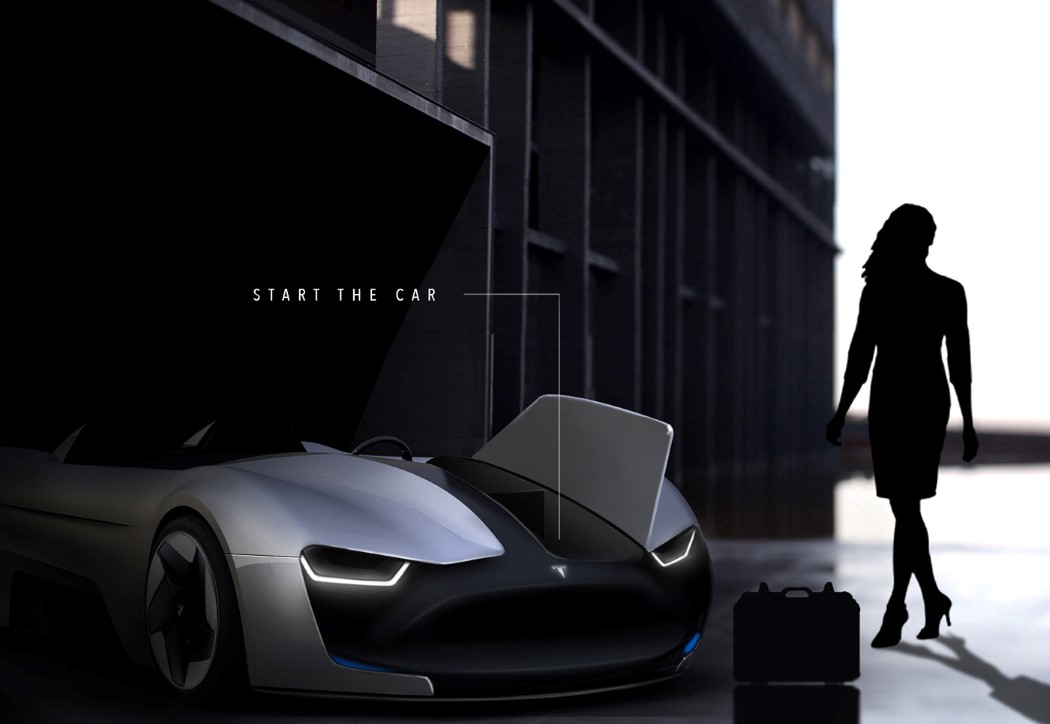 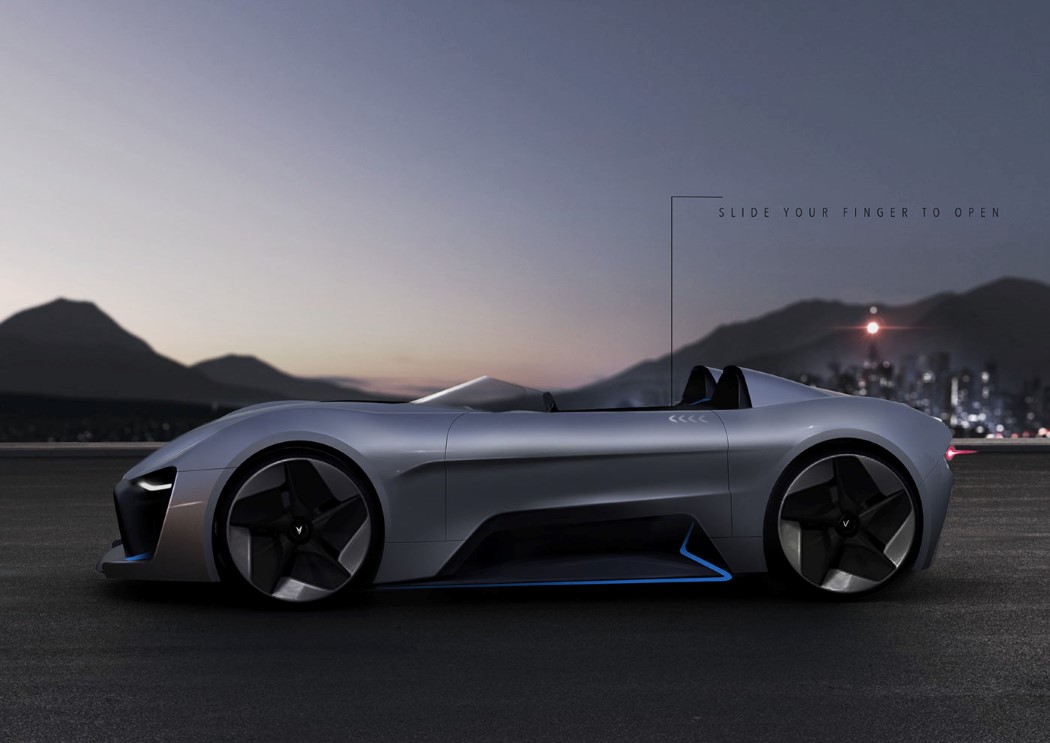 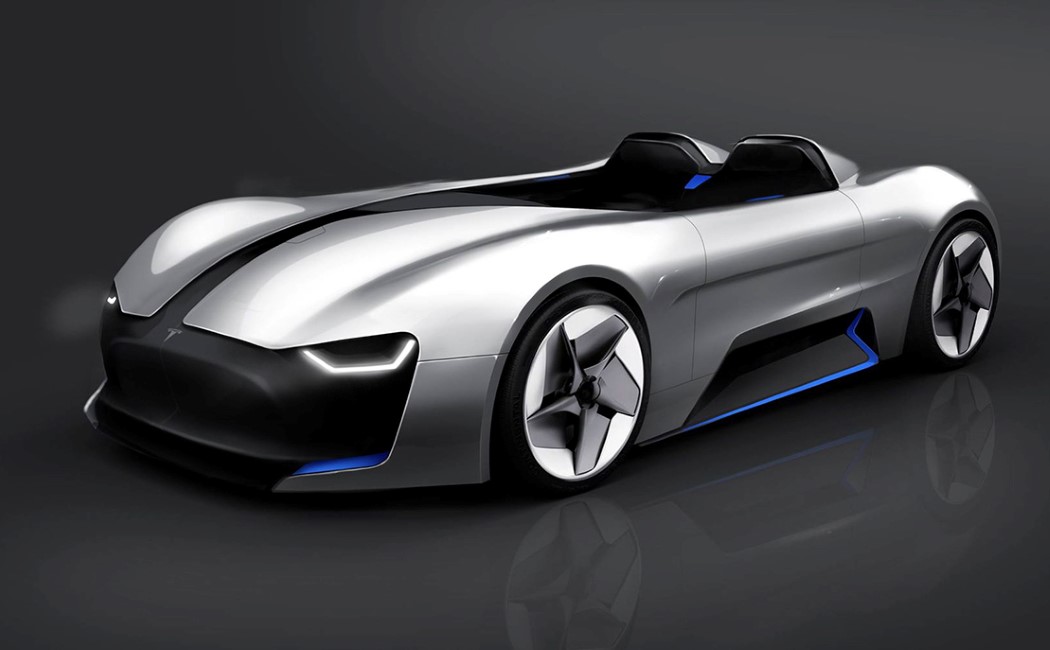 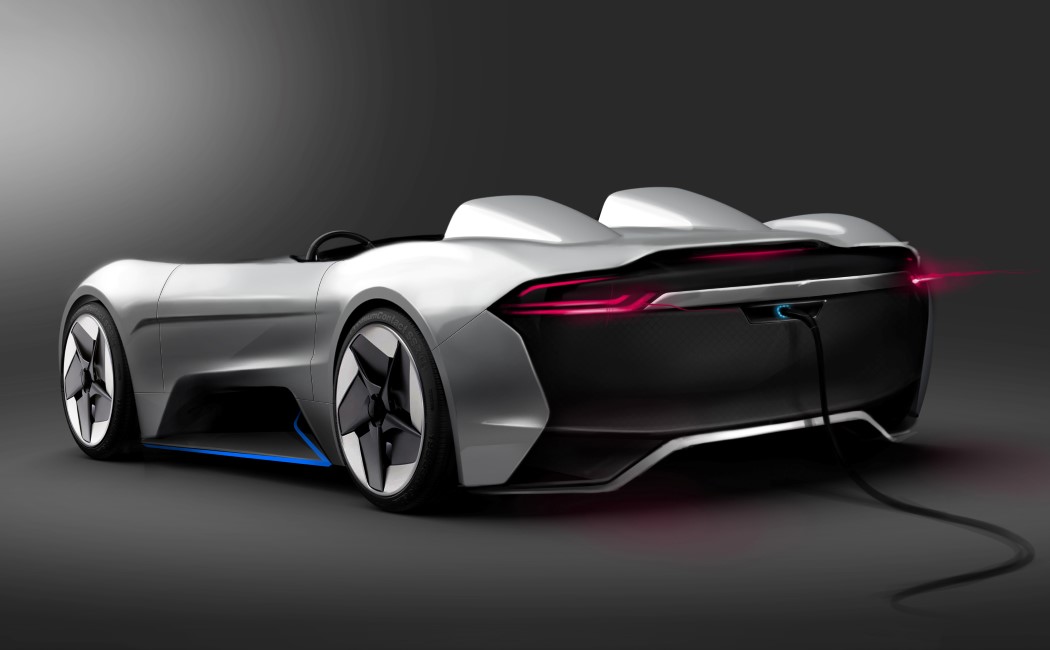 This is no run-of-the-mill Mercedes. This is a design exercise that pays homage to Mercedes-Benz’s racing history. The streamlined body is supposed to evoke airplanes,…

This unmanned rover concept uses an arsenal of hi-tech systems to provide supplemental support to border patrol operations. At the center of the design is…

The helmet, ever since its use by warriors in ancient civilizations, has always been a safety device. The materials have changed through thousands of years,…