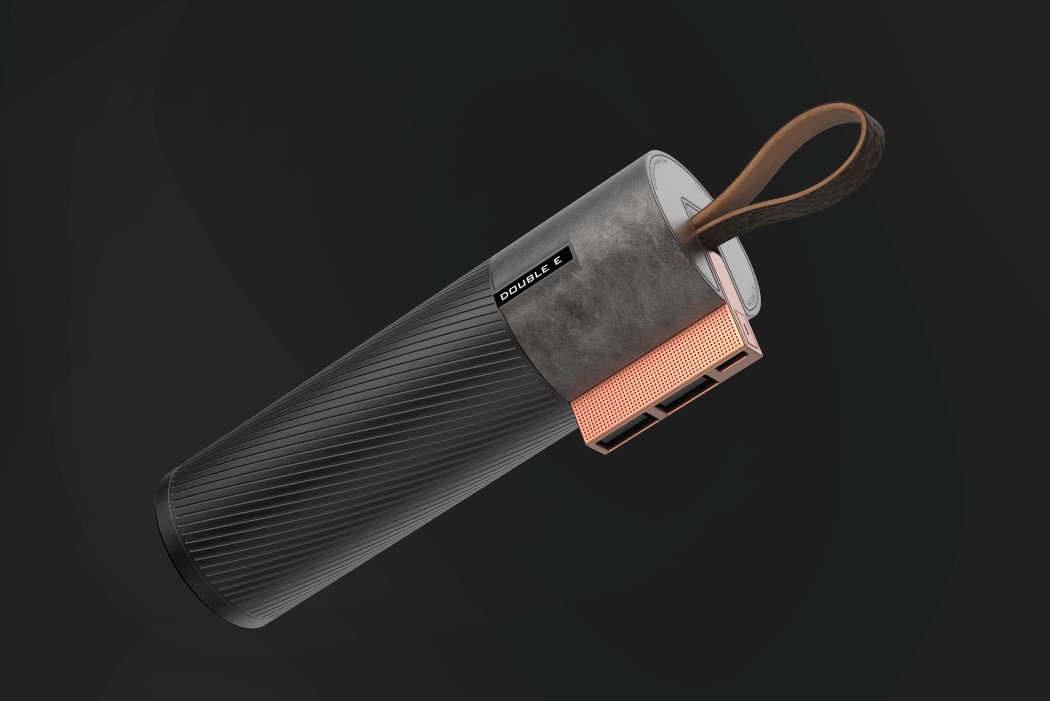 Not the most ergonomic power-bank/external-charger we’ve seen but definitely one of the innovative, ambitious sorts. The Double E power bank turns motion into energy with its internal dynamo. Give it a few good shakes and you’ve got juice for your phone or tablet!

Of course you can charge it the traditional way too (via MicroUSB), but that’s too boring. The form-factor features a cylinder with an intersecting cuboid. On the front of the cuboids are two outputs and one input. It also has an LED matrix that displays the power bank’s battery in a percentage format so you can see the power build up when you shake the gadget around, and watch the power drain when you’ve got a phone plugged into it.

Not the smallest power bank we’ve seen, the Double E’s size comes from the fact that it has a moving magnet and a copper coil on the inside to generate electrical energy. I wonder how much power it could generate though. Any thoughts? 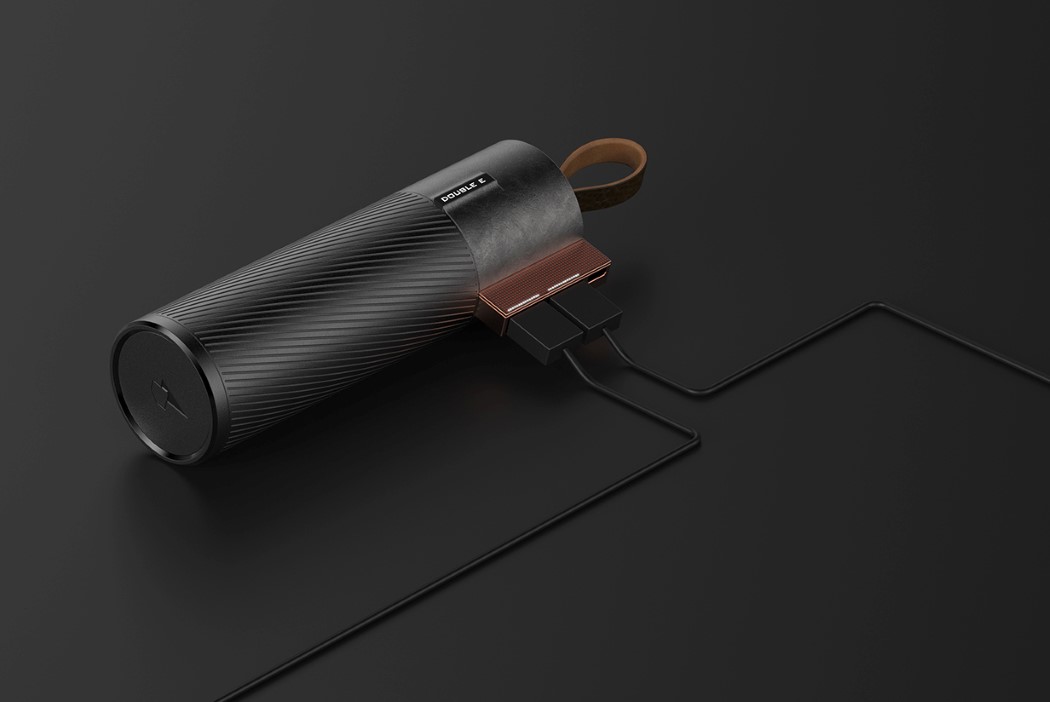 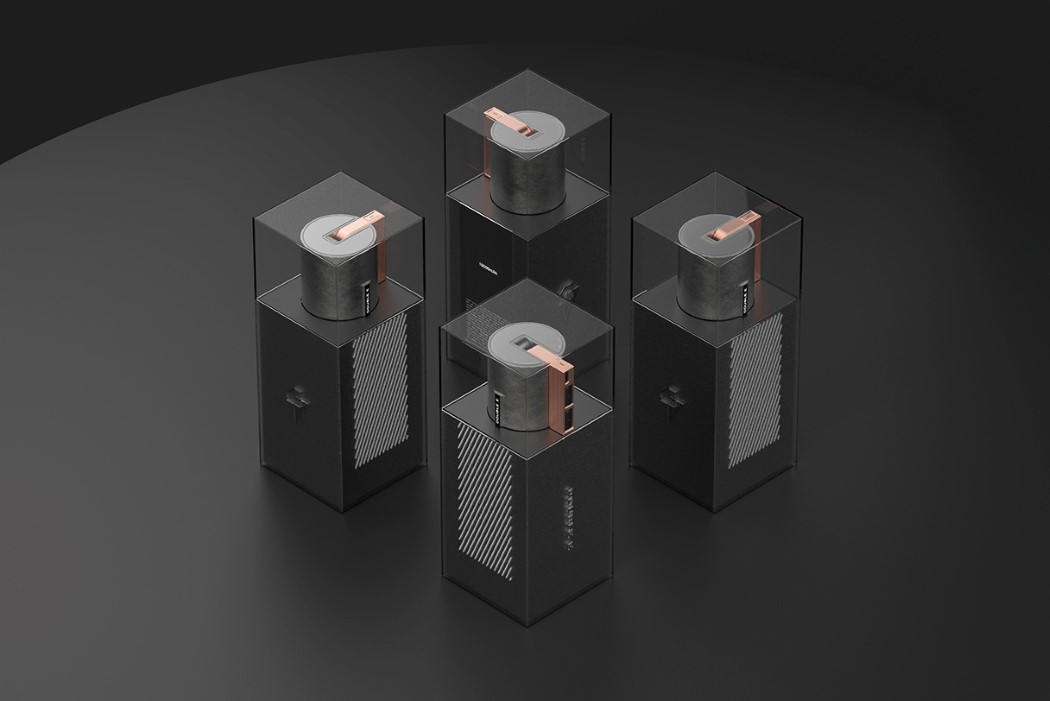 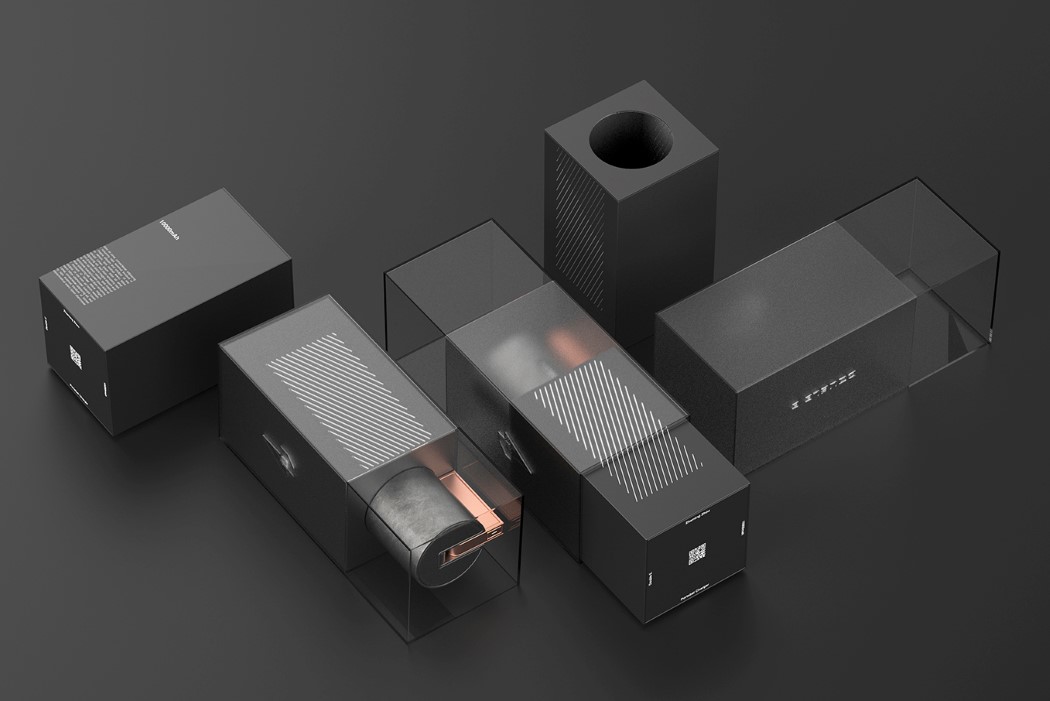 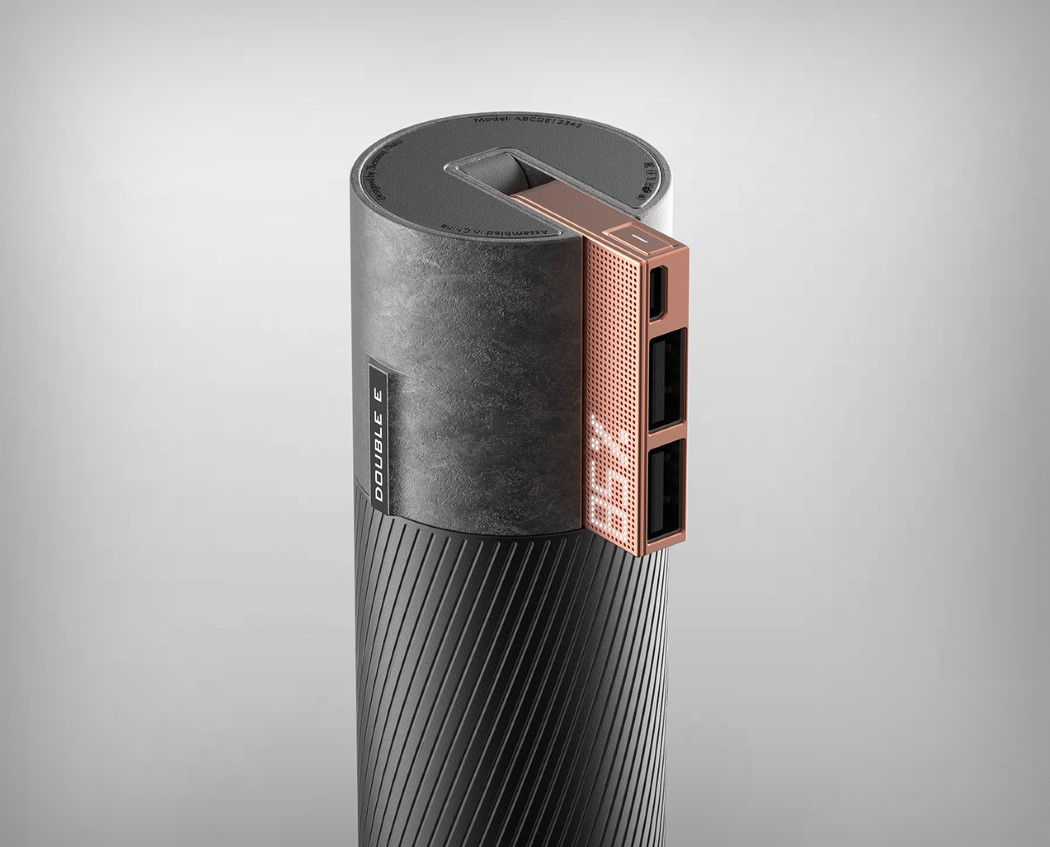 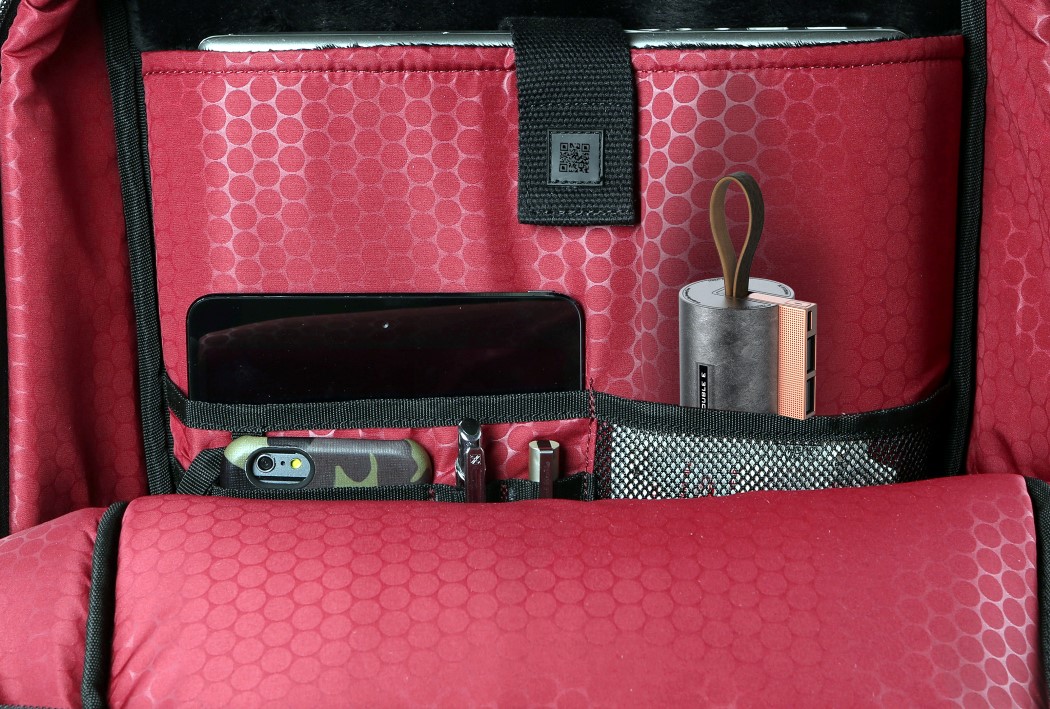 Upgrade your USB-C devices into a MagSafe gadget that supports 40Gb/s speed and 6K displays!

https://www.kickstarter.com/projects/huang/thunderbolt-3-magnetic-adapter-for-macs-and-ipad-pro-by-magrig It’s not that Apple doesn’t want us to have good things but let’s face it, the iPhone doesn’t have a headphone jack anymore, the…

You don’t have to stand on one leg or bend over backwards to get that perfectly composed shot. If you’ve got a tripod and the…

How hard is it to peel, mash and preserve an avocado? Hard enough to need an entire set of tools devoted to them? Although I’d…