Even though there’s barely anything to the HiddenRadio2 Speaker, I can’t get enough of it. Designed with true minimalist spirit, this metal blob looks unsuspecting at first. Then you place your finger on the top and open a Pandora’s box of opportunities!

Designed with virtually no buttons (or any visible speaker at first), the HiddenRadio2 looks like a metal version of the Pokemon Diglett. To power it on, just place your finger on the capacitive touch enabled top and the metal housing dramatically lifts upwards to reveal a tiny yet versatile and powerful 360° speaker below. The touch surface on the top of the speaker takes care of pretty much everything and paired with the HiddenRadio app on your phone, you have yourself a tiny and powerful audio-device/AI-assistant. The touch surface on the speaker can be tapped, swiped, and swirled, allowing you to control playback and volume. It can even activate Siri, allowing you to connect to the internet and even to your smart-home. The speaker can also be used as a speakerphone for around-the-table conference calls, and what’s most interesting is that it can be paired with multiple HiddenRadio2 speakers to simultaneously fill your room or entire home with audio. And when you’re done, just tap on the speaker again and the metal hood lowers, concealing the speaker, almost like magic! 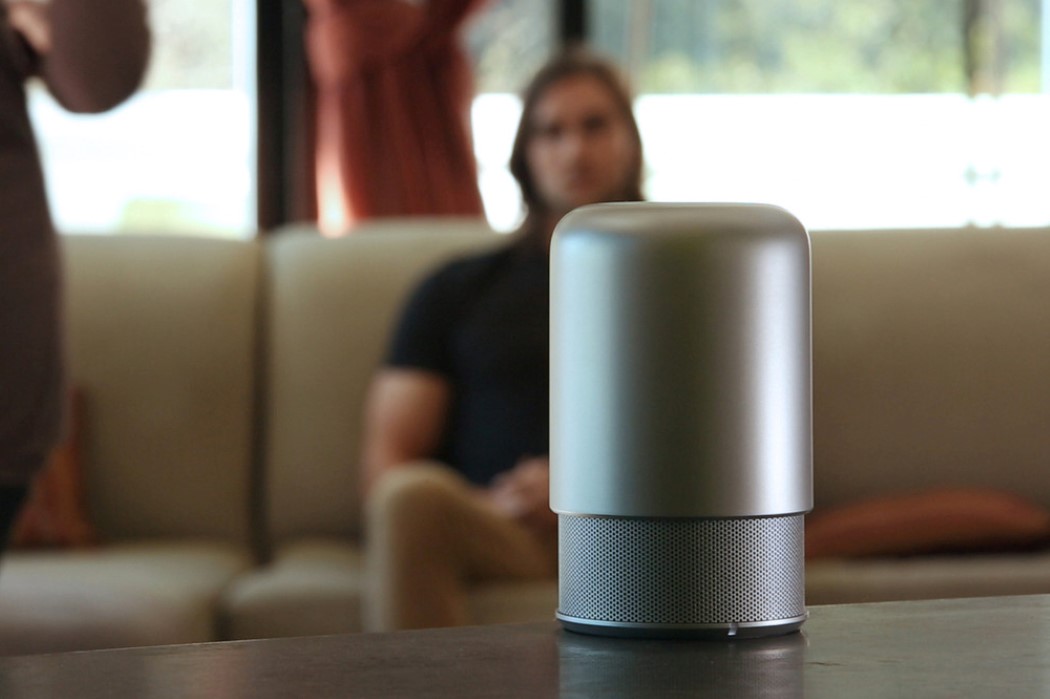 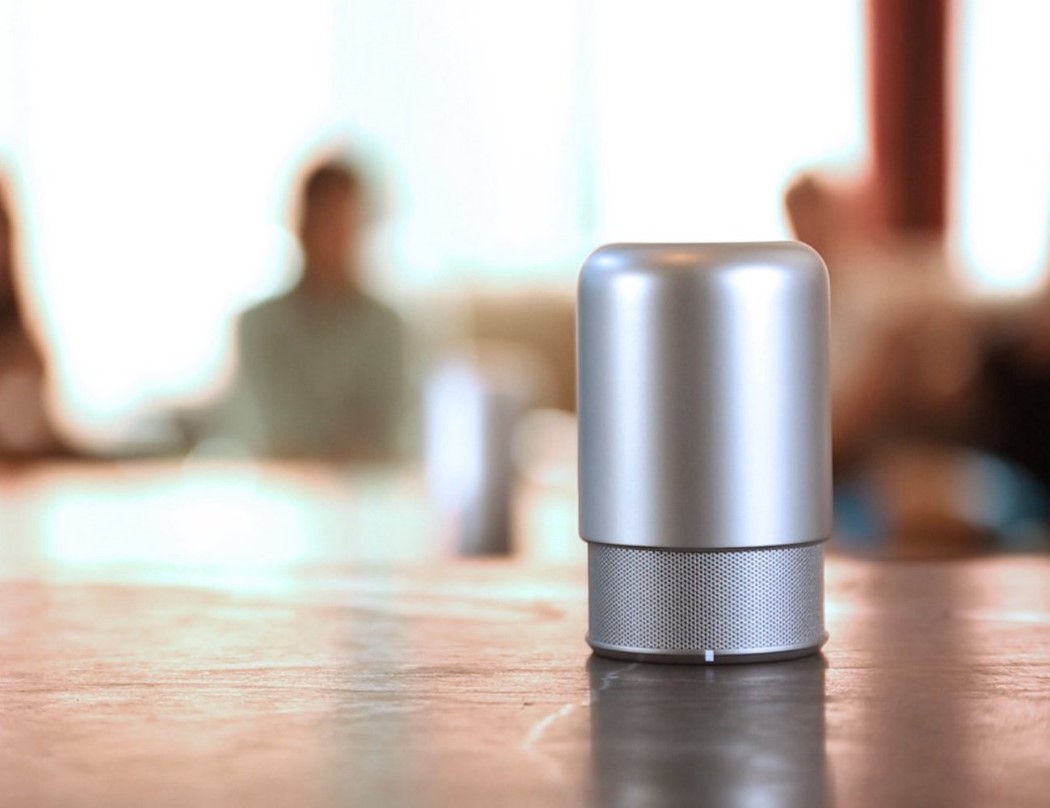 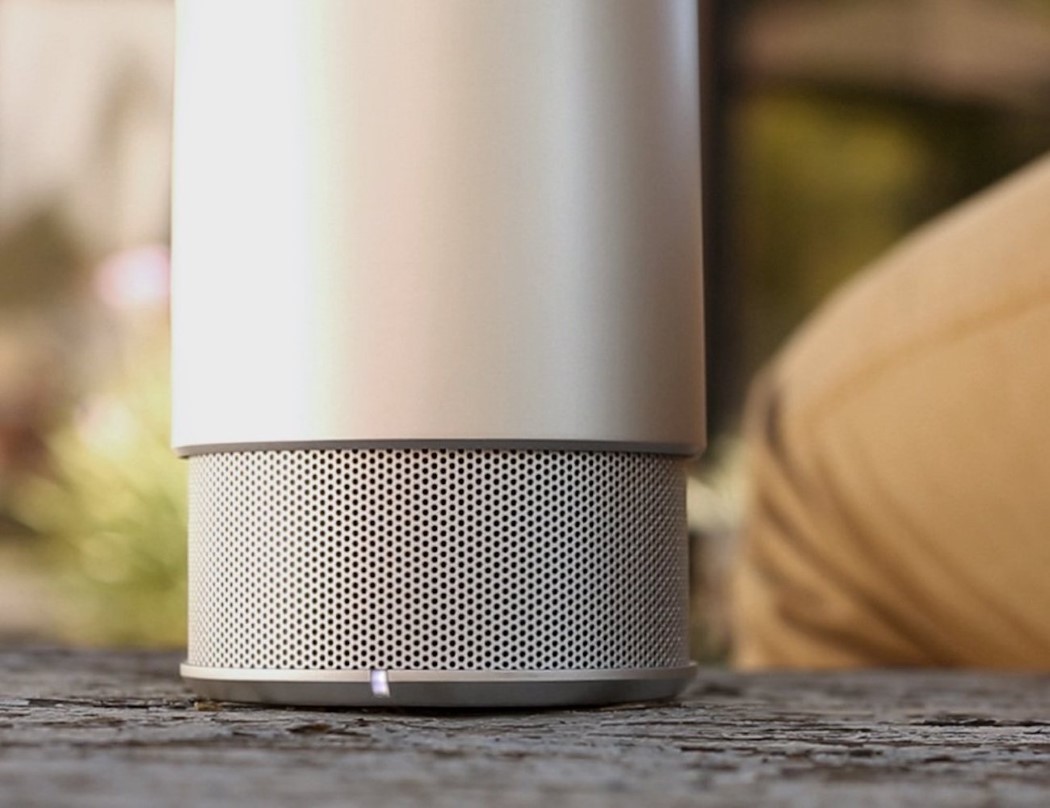 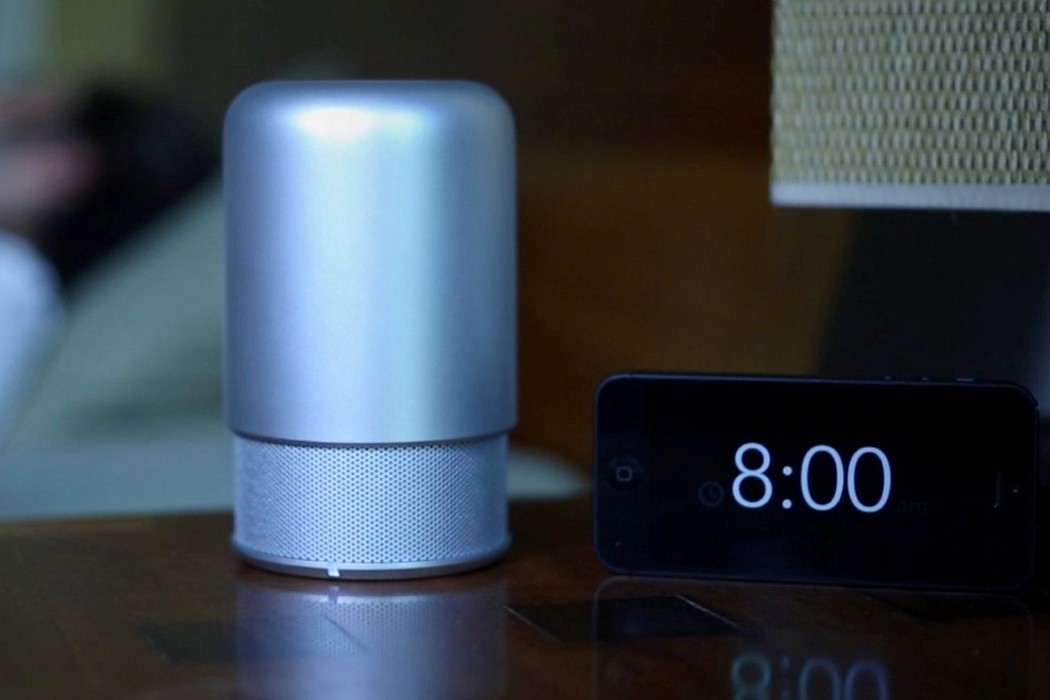 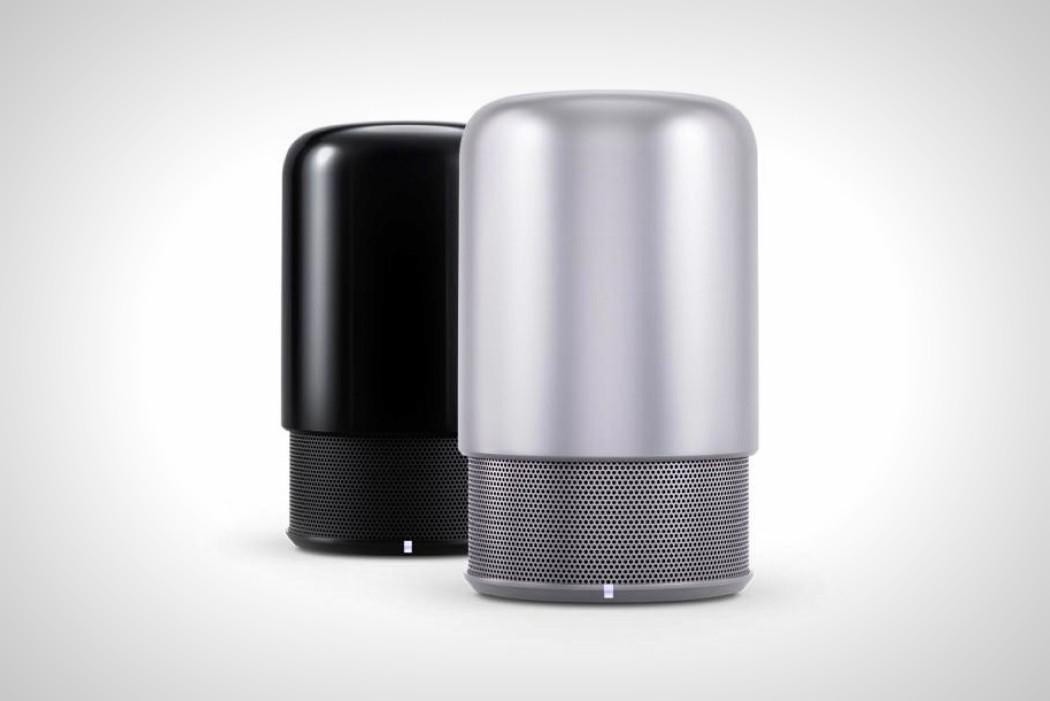 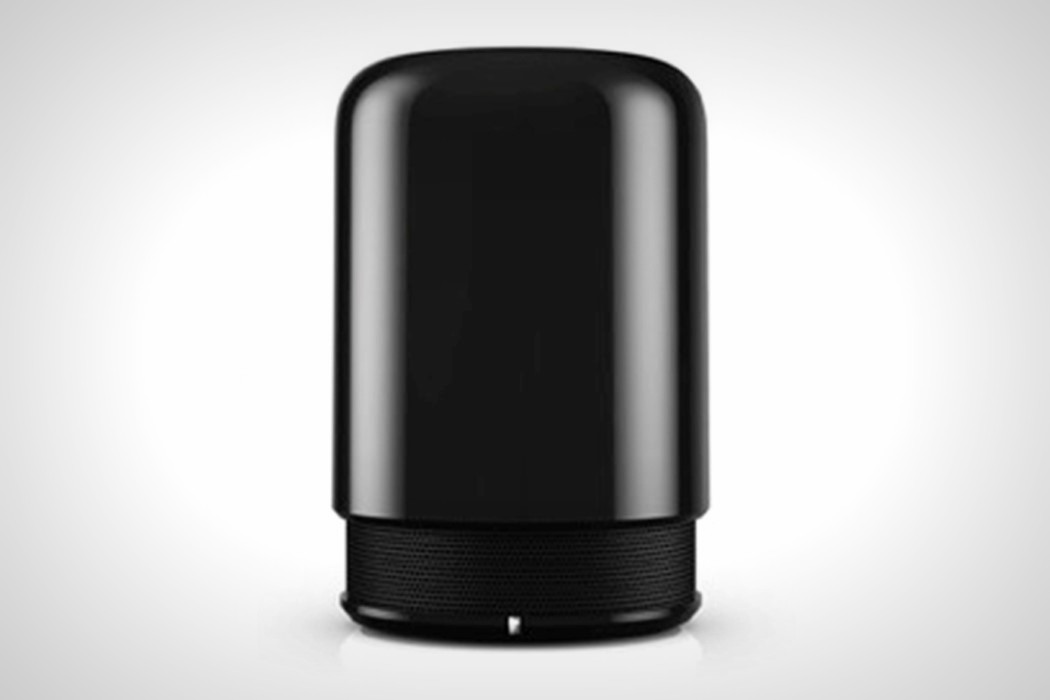 I can practically see myself playing Mr. Sandman by The Chordettes on this! Meet the VOC-25, a rather weird little synth from our favorite mad-scientist,…