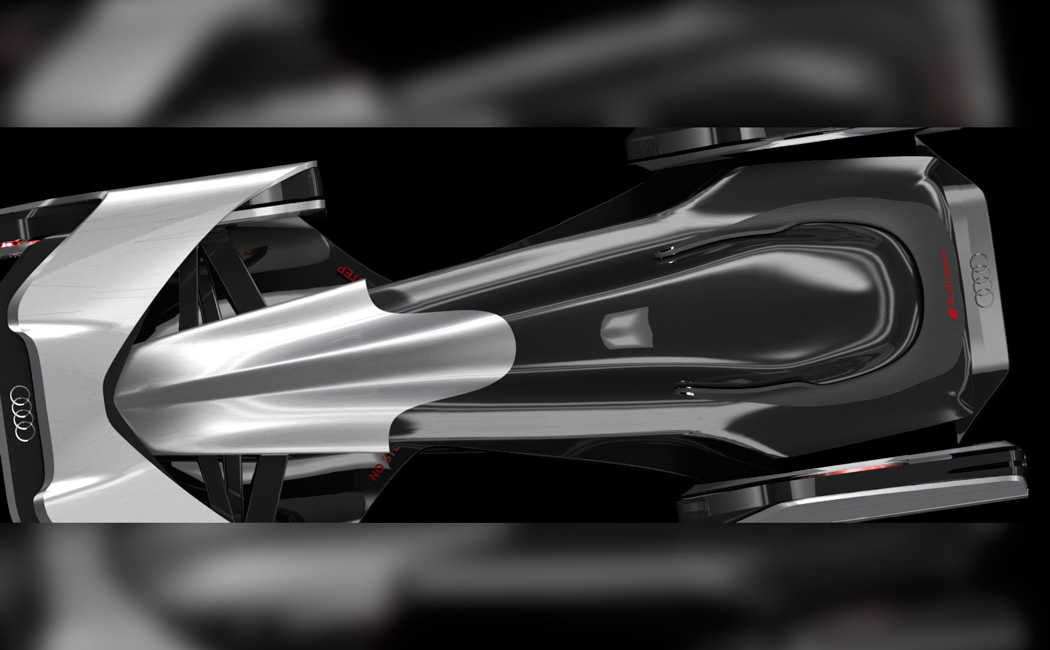 Designer Arie Hutton feels Audi’s design language has gone through constant evolution in the past few years. Therefore designing for 20 years in the future would mean creating something completely different, probably having no link to Audi’s current language, except for the iconic 4 ring logo on the front.

The Audi Formula Track 2036 has a strange backstory. It’s the year 2036, and autonomous cars have taken over… as a result of which, the car has become a travelling space, rather than an automotive product. People will end up just sitting in their cars, rather than experiencing the thrill of driving them. The Audi Formula Track therefore is the only place where people can actually drive cars for the adrenaline rush. Its racecar design implies a future where driving a car will be limited to just the racetrack, rather than actual roads. Driving may just go from a skill, to a hobby. Thoughts? 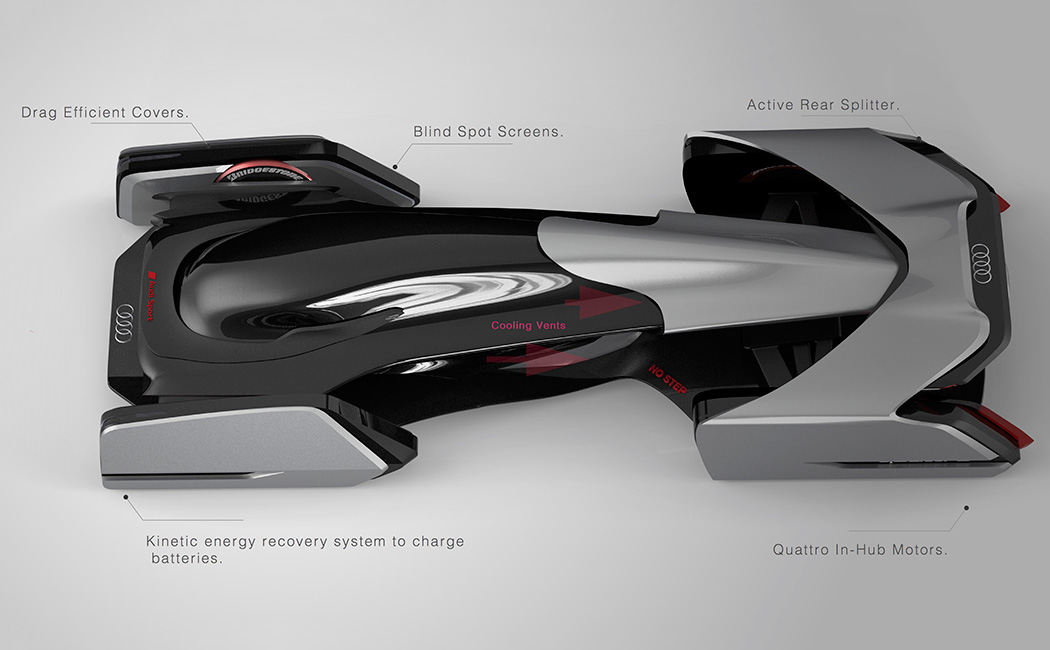 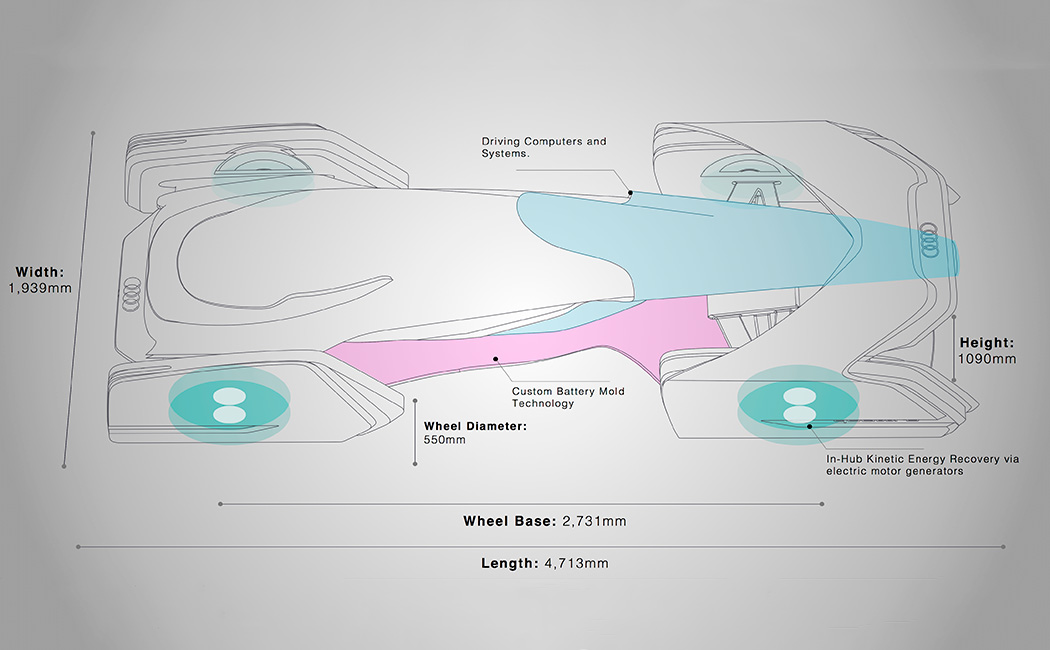 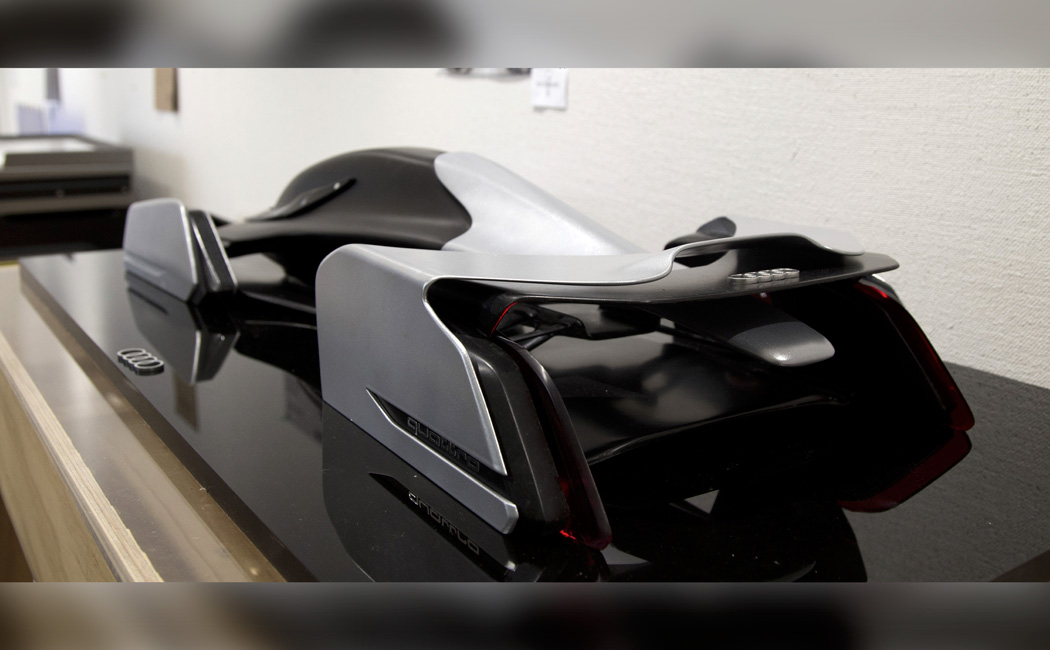 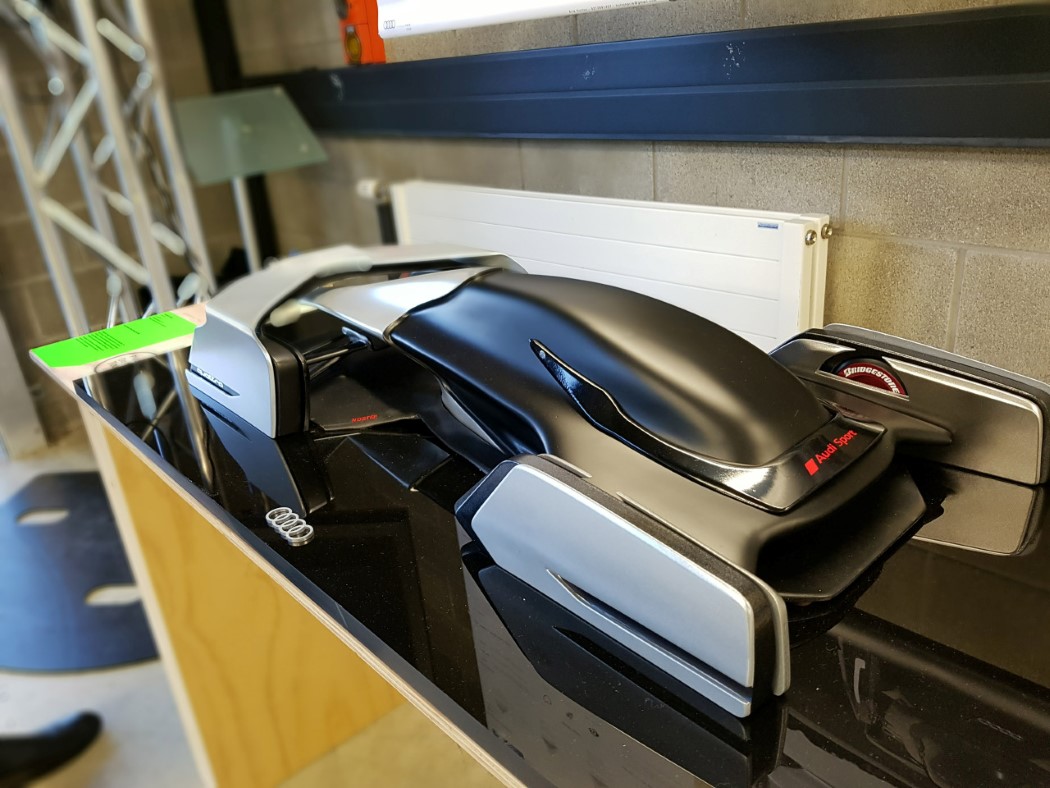 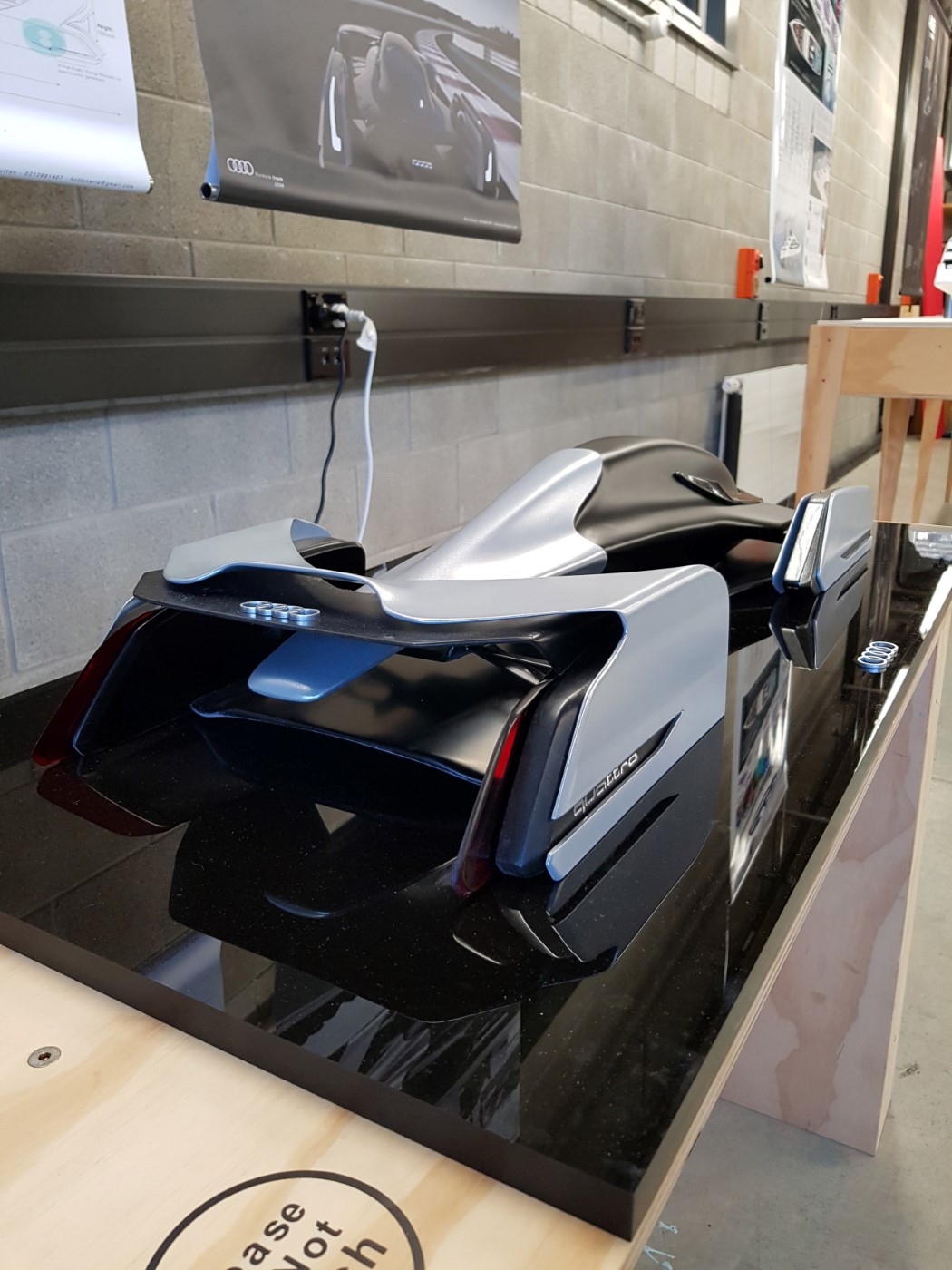 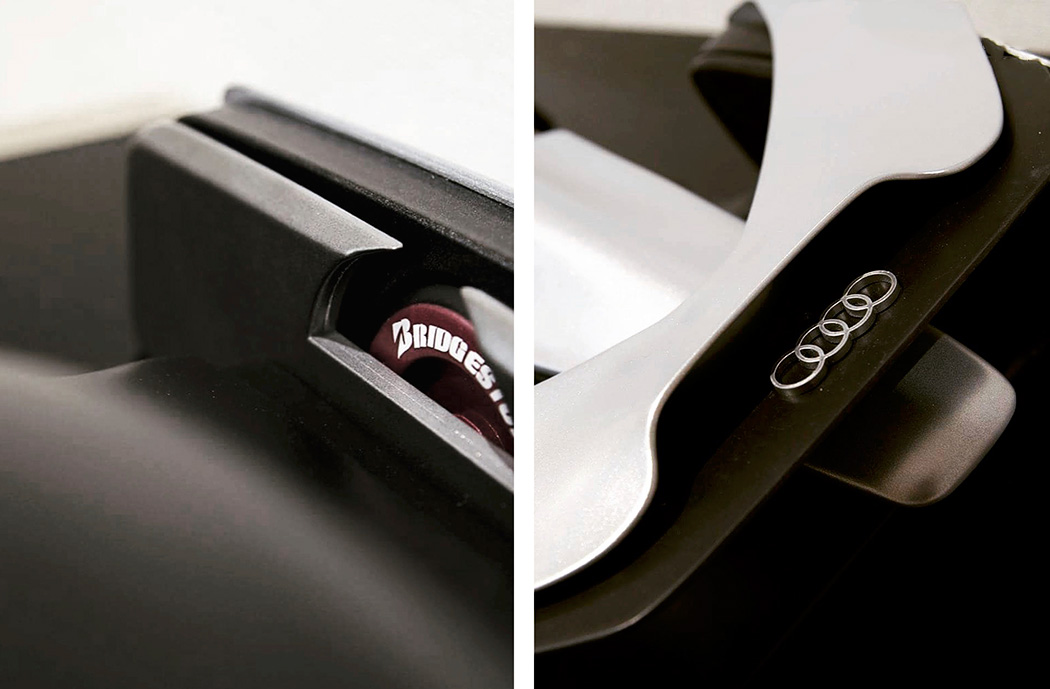 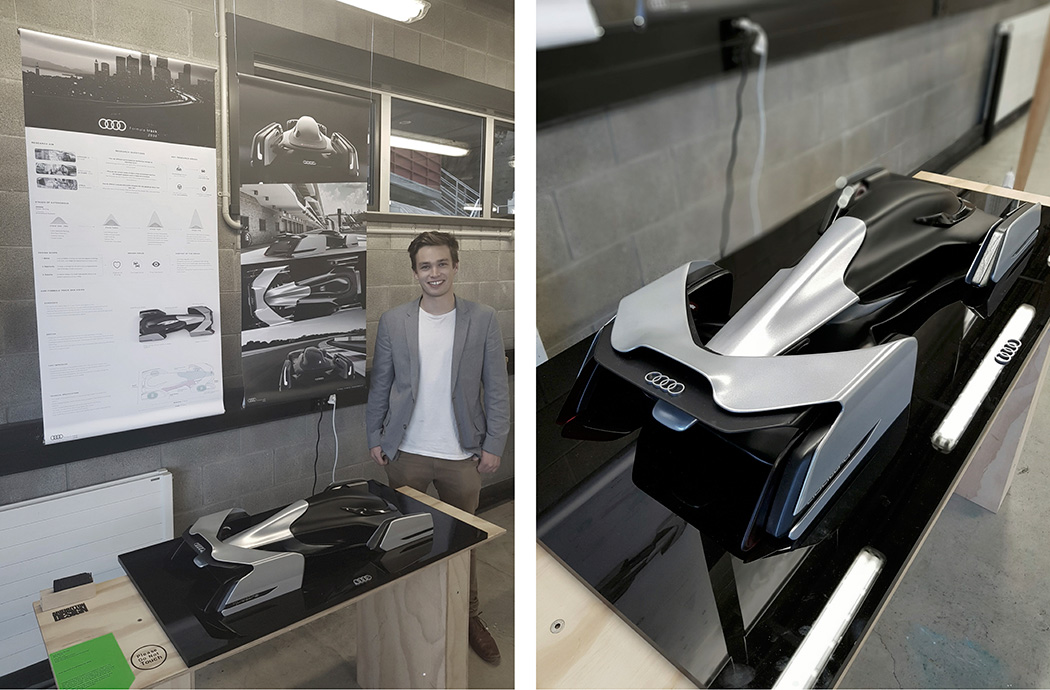 The X-Tankcopter may just be the ultimate toy for all of us big-kids! As the name would suggest, this device is more than just a drone……

Made to showcase its vintage BMW engine, the ‘Birdcage’ has a wireframe design

At first glance, the BMW Motorrad Birdcage looks like a 3D model viewed in wireframe mode. It’s easy to make that mistake, because the Birdcage, sure…

Who knew a little bike thing could look so… well… MEAN! Even though it looks like it’s about to break the sound barrier, the AK-1 is…

Just like your contact-less payment cards stand a chance of being tapped into by a miscreant with a POS device, your car’s key-fob stands a risk…